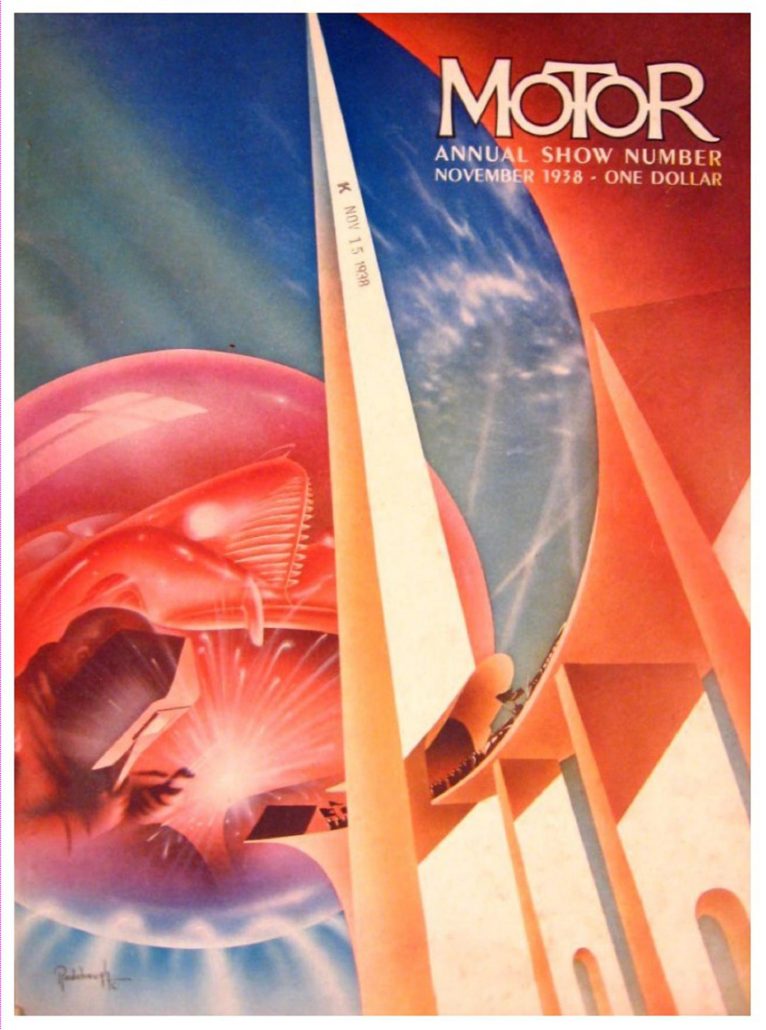 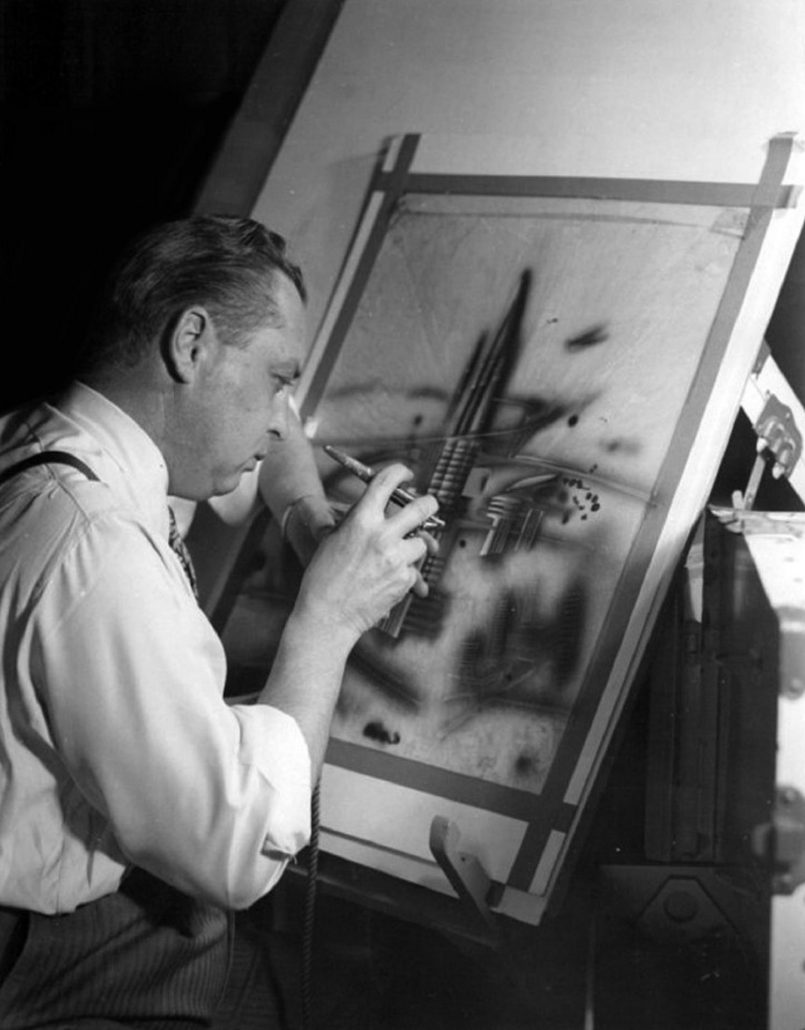 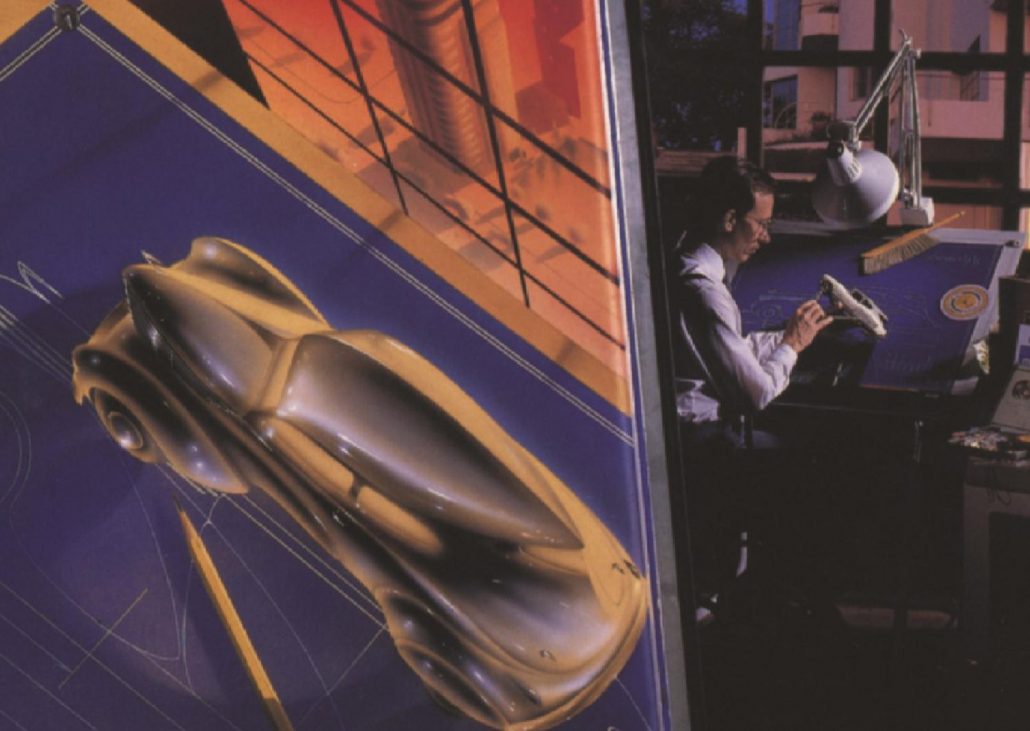 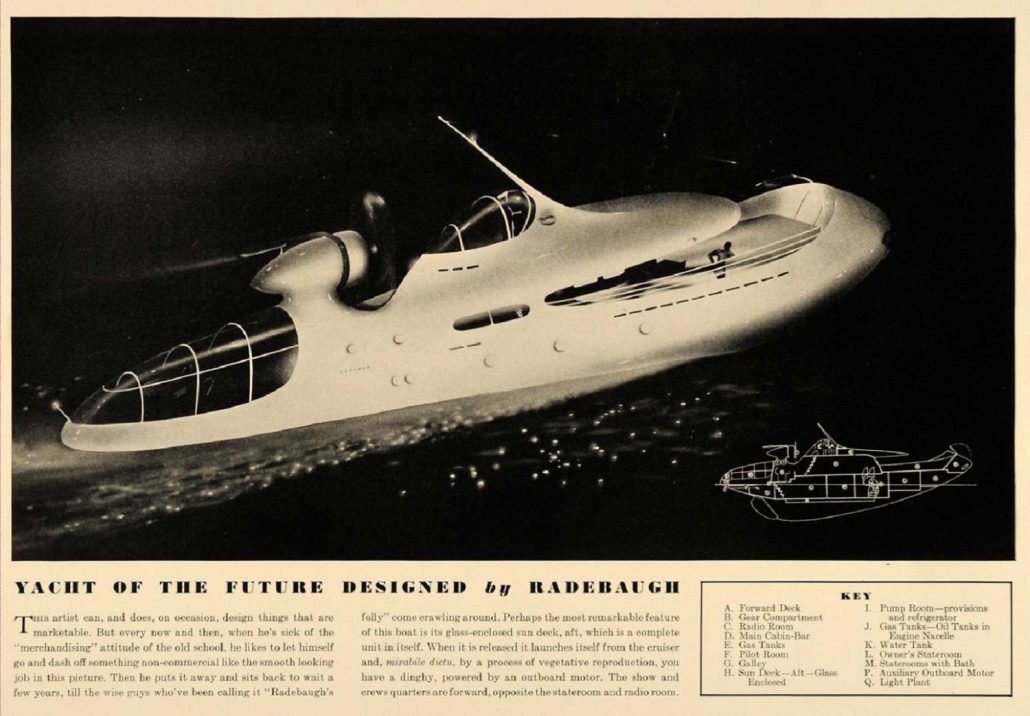 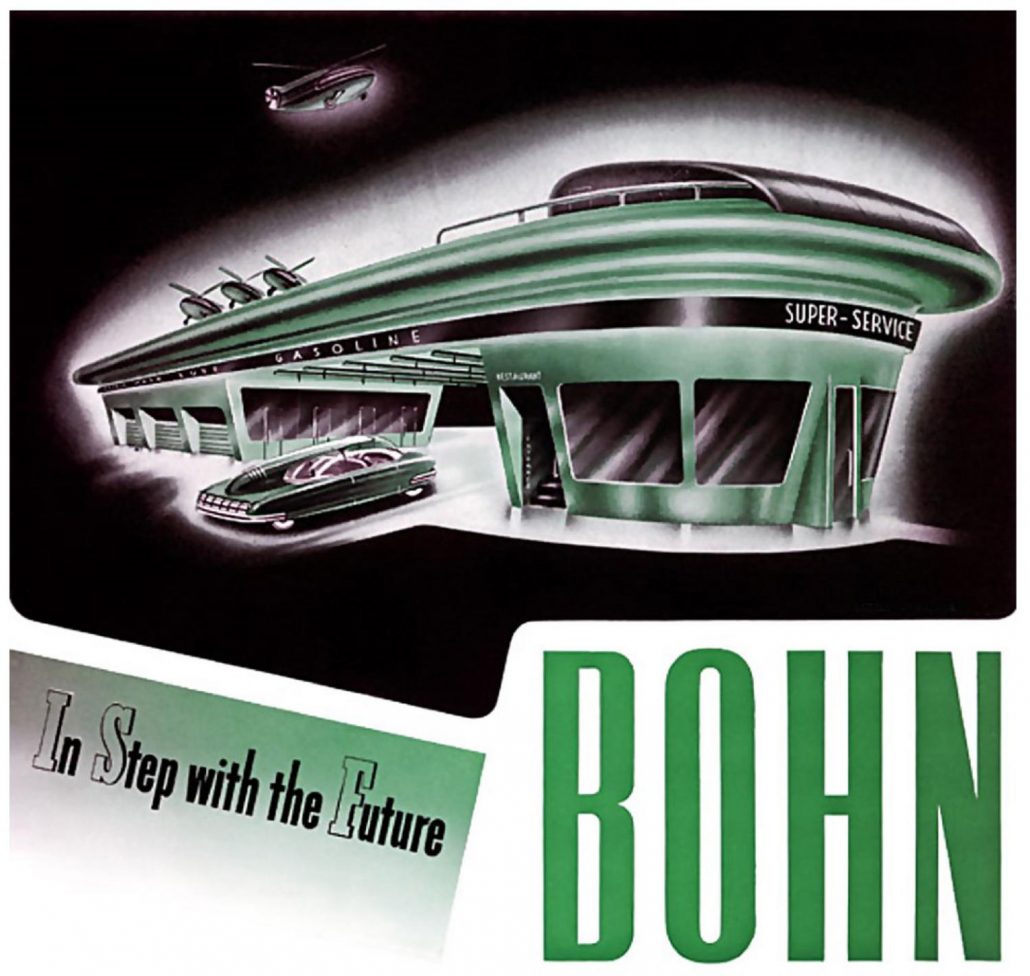 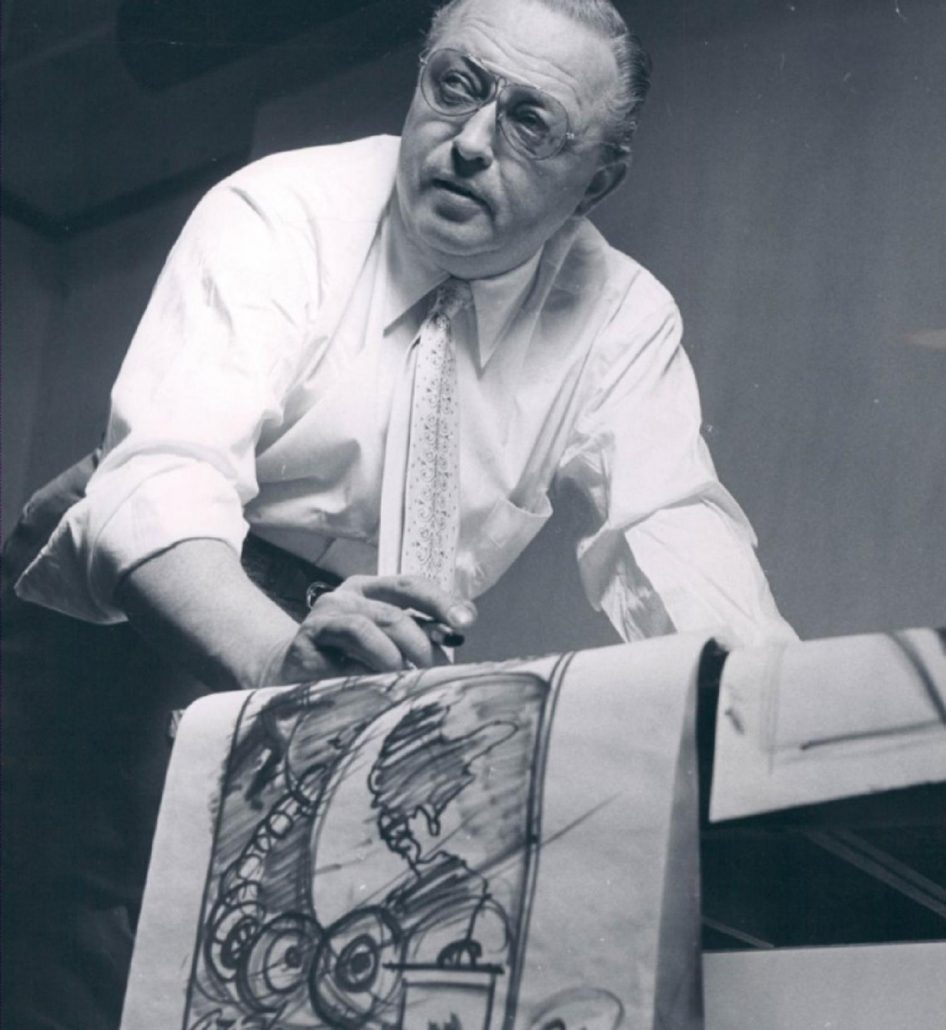 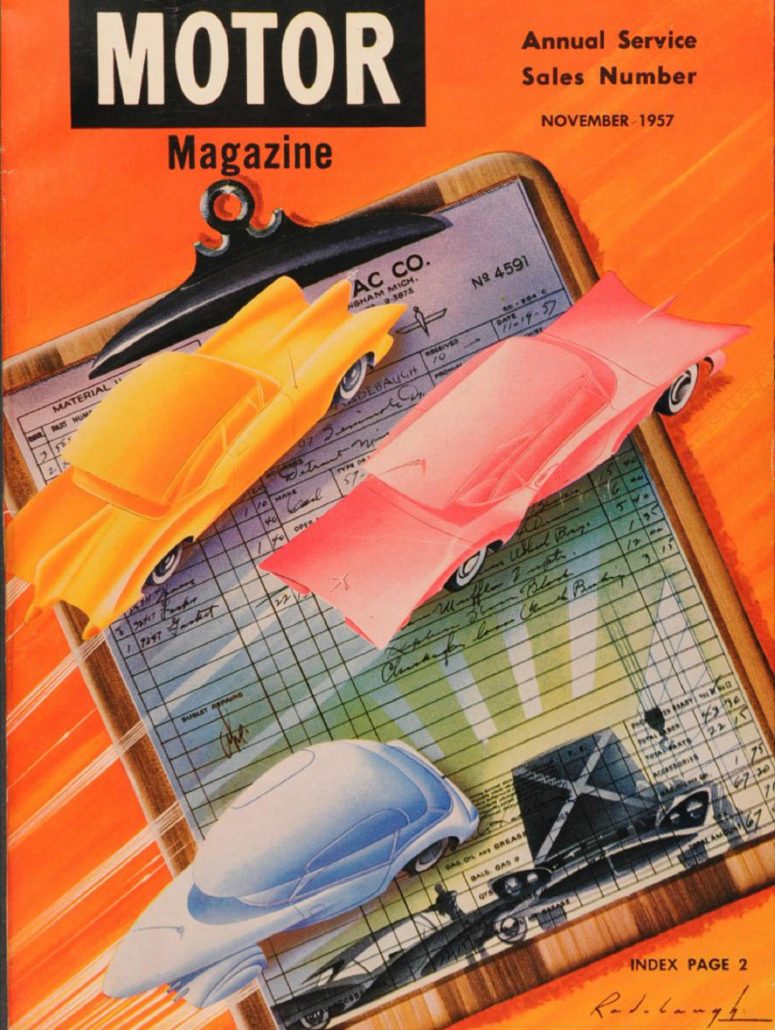 Cars  For  Sale  By  Others