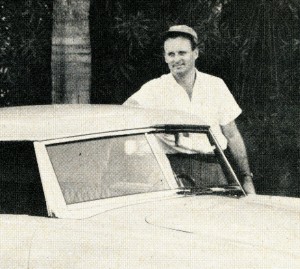 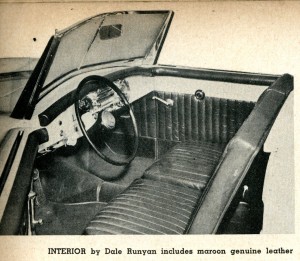 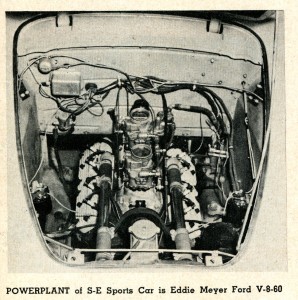 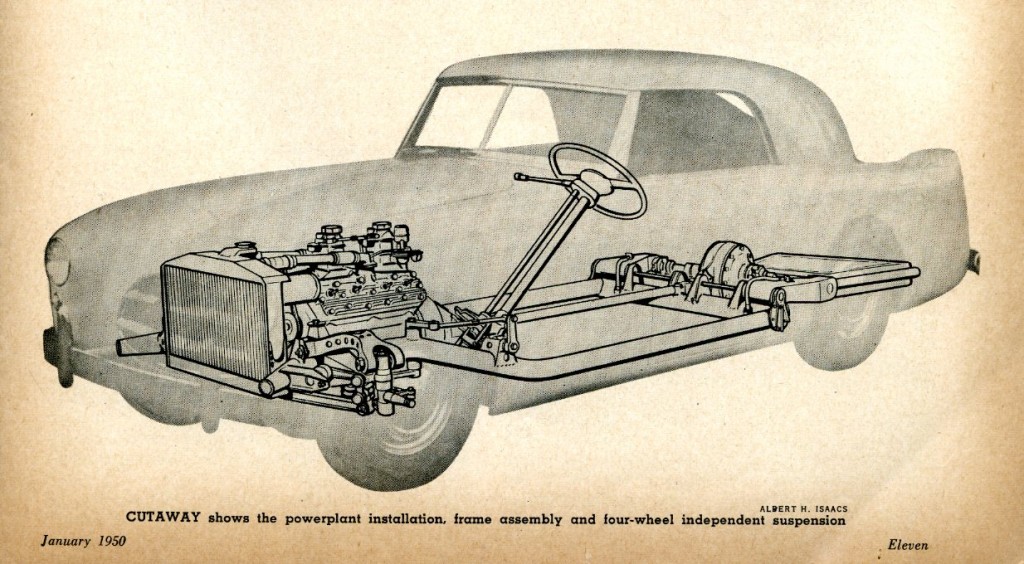 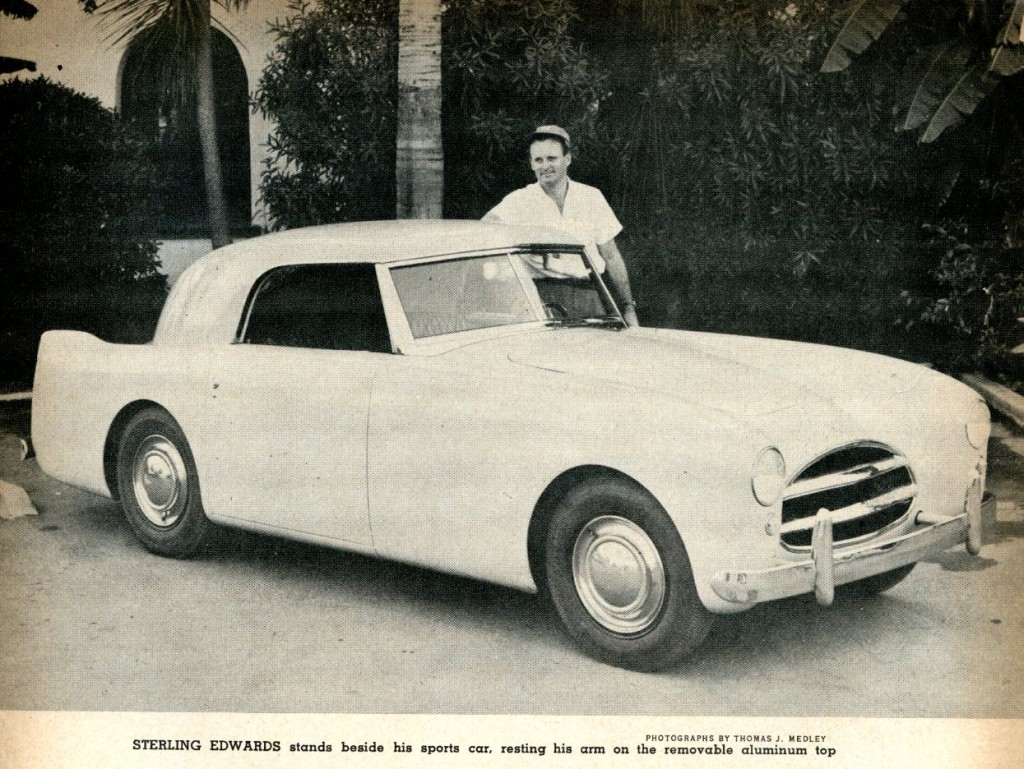 Caption: Side view of Edwards' car shows the graceful lines to advantage. 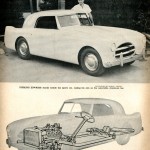 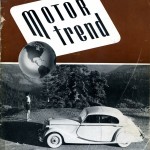 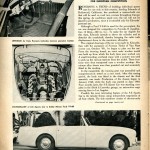 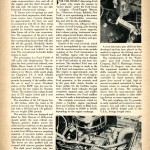 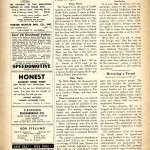 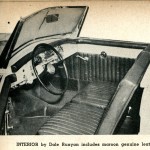 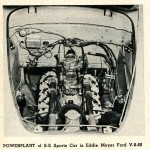 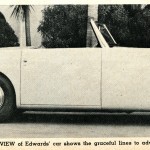 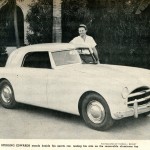 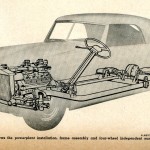 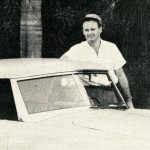 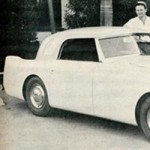