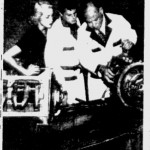 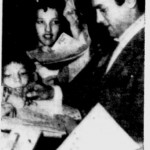 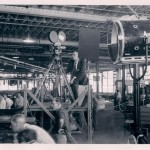 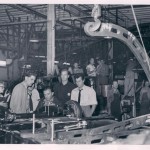 Another Shot in 1953 of Film "Johnny Dark" in Production At The Willys Plant In Toledo, Ohio 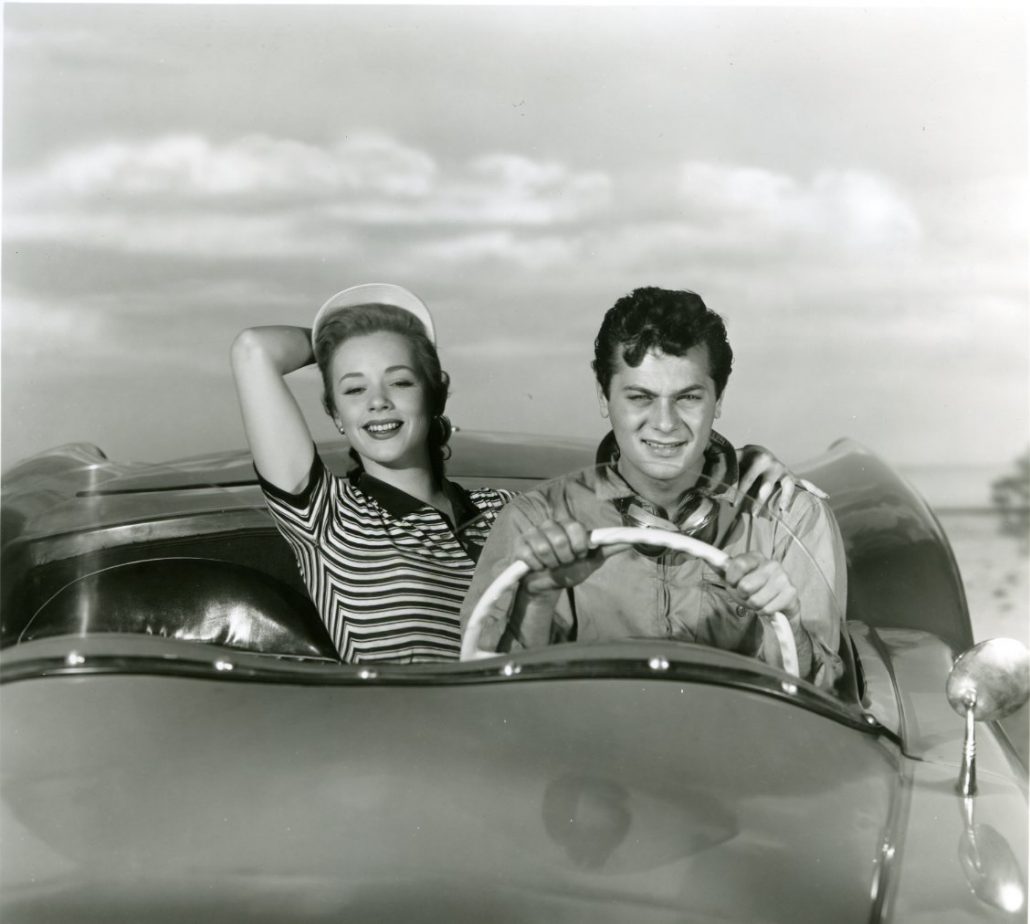 * Click on the following link to view all stories on:  Stories about the movie “Johnny Dark” 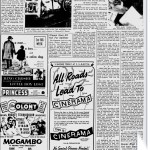 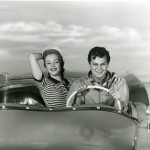 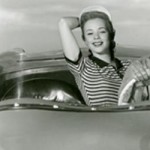