John “Bat” Masterson was a solid West Coast competitor from 1955 through 1965.  One of the first cars he raced and built was the Byers CR-90 bodied race car shown below.  Photos are from the Masterson Collection. 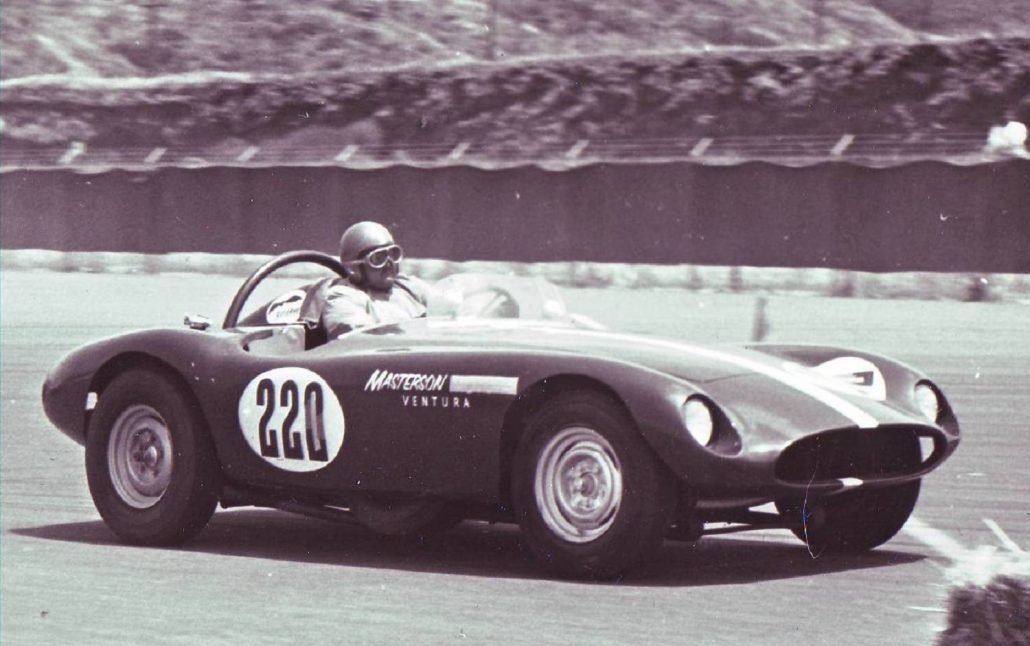 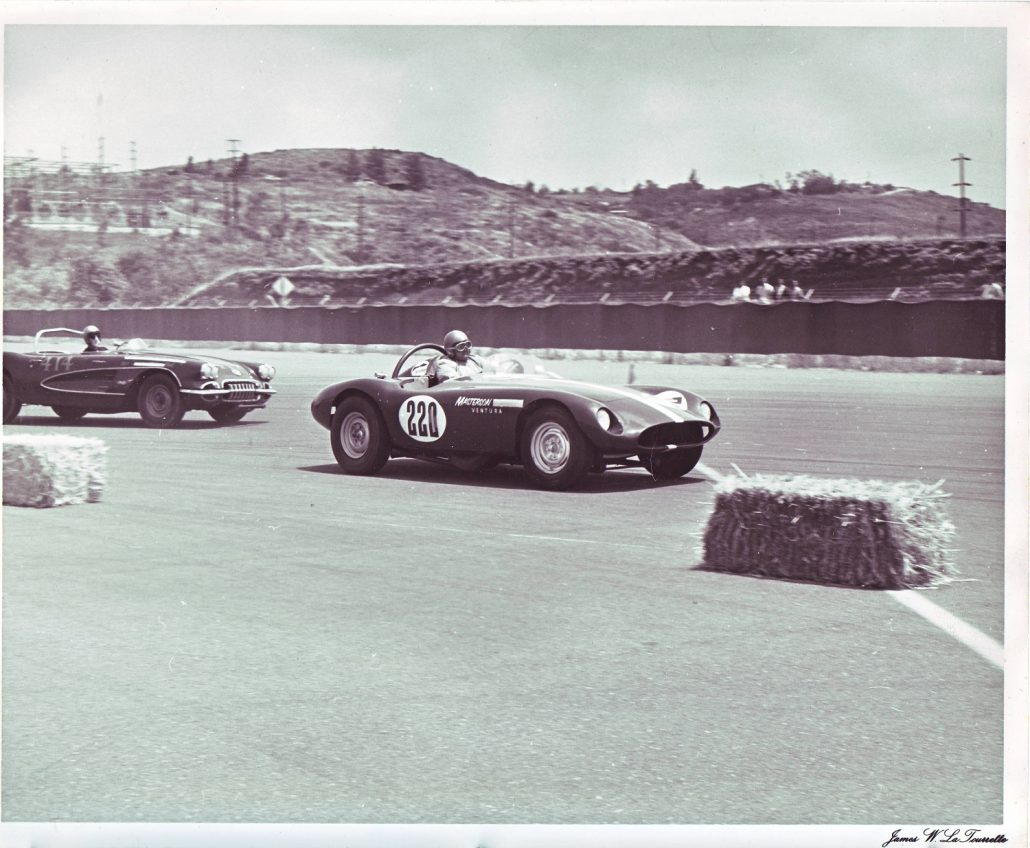 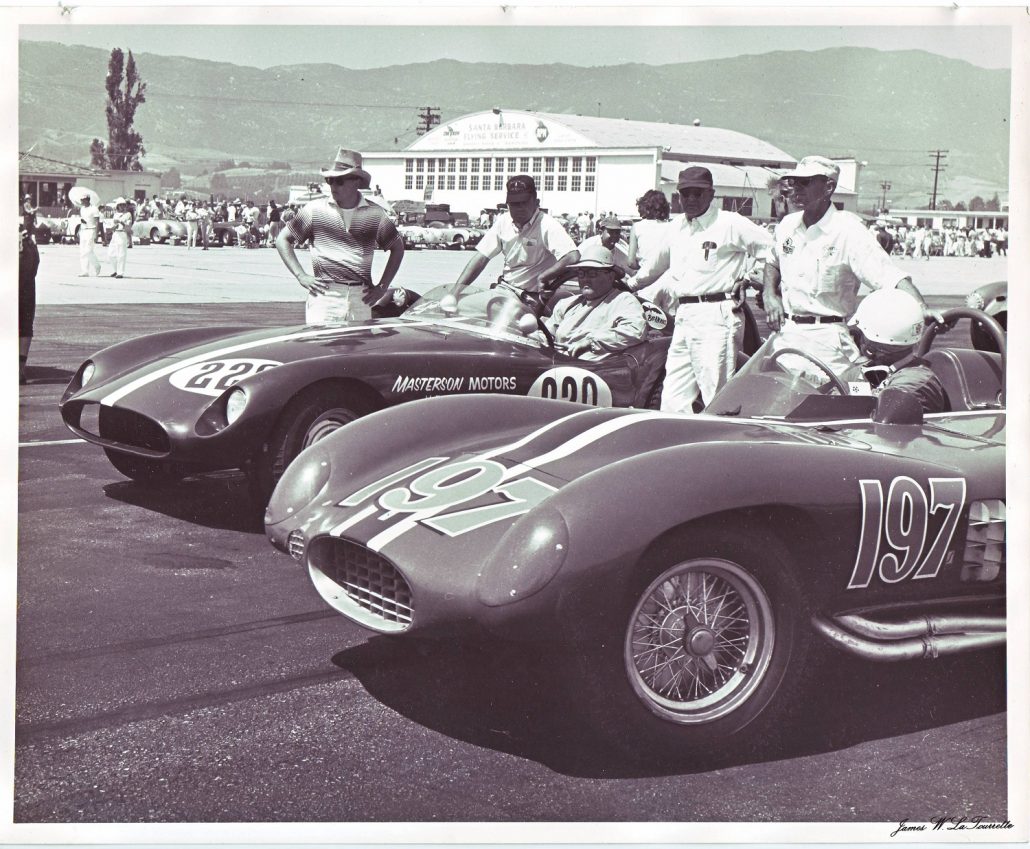 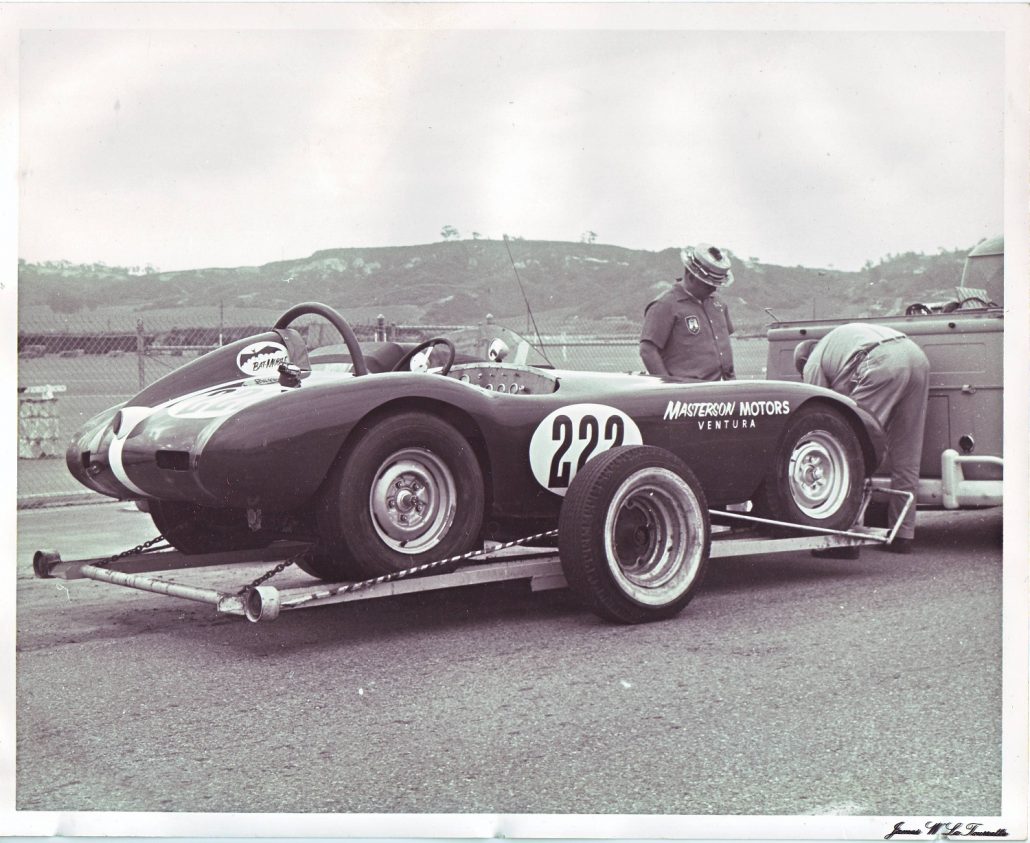