Dr. William B. Fort commissioned his Byers SR-100 sports to be built by Mel Allen of Technical Devices Company of Los Angeles, California.  I visited TDC on July 21st, 2008 and met the current owner Doug Winther, his daughter Julie Fields who works with him and Ron Berri (employee and friend) who joined us for our meeting.

Photos  Below  Are  From  The  TDC  Collection 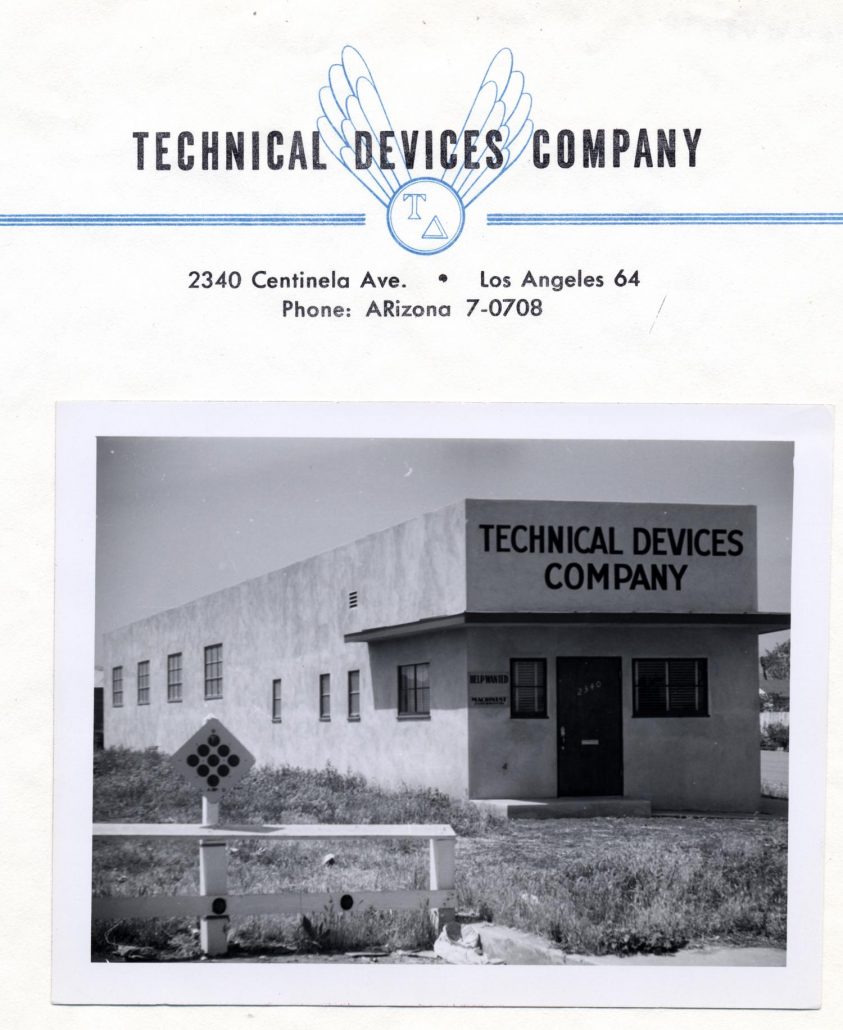 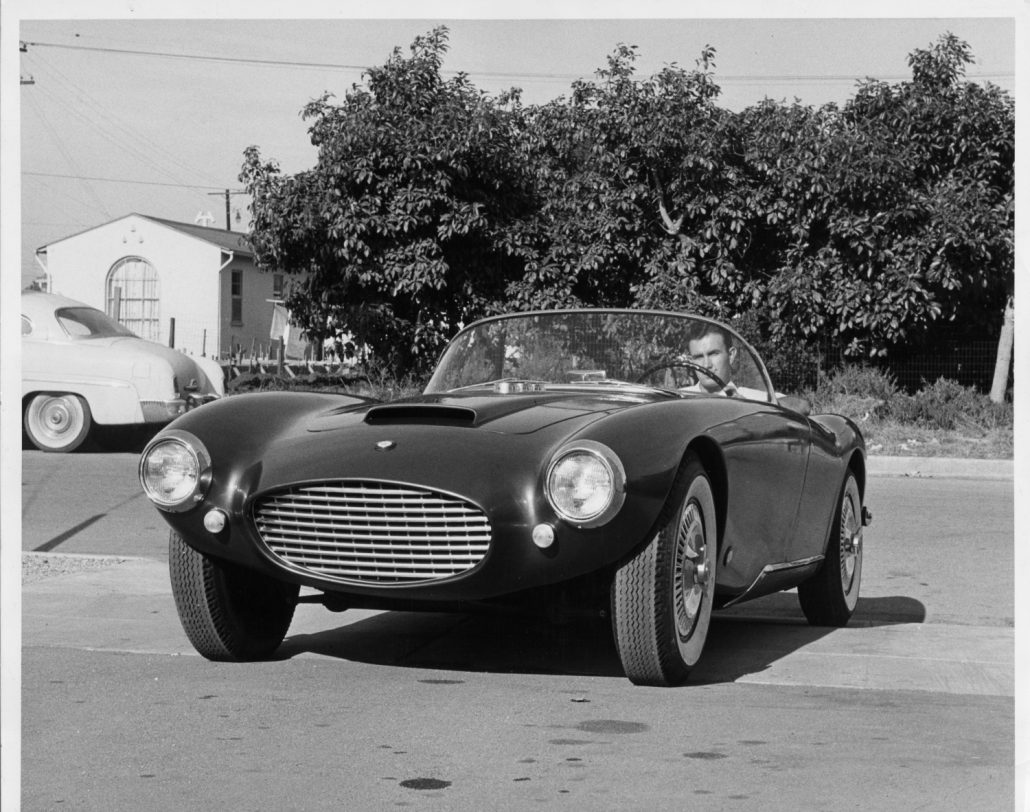 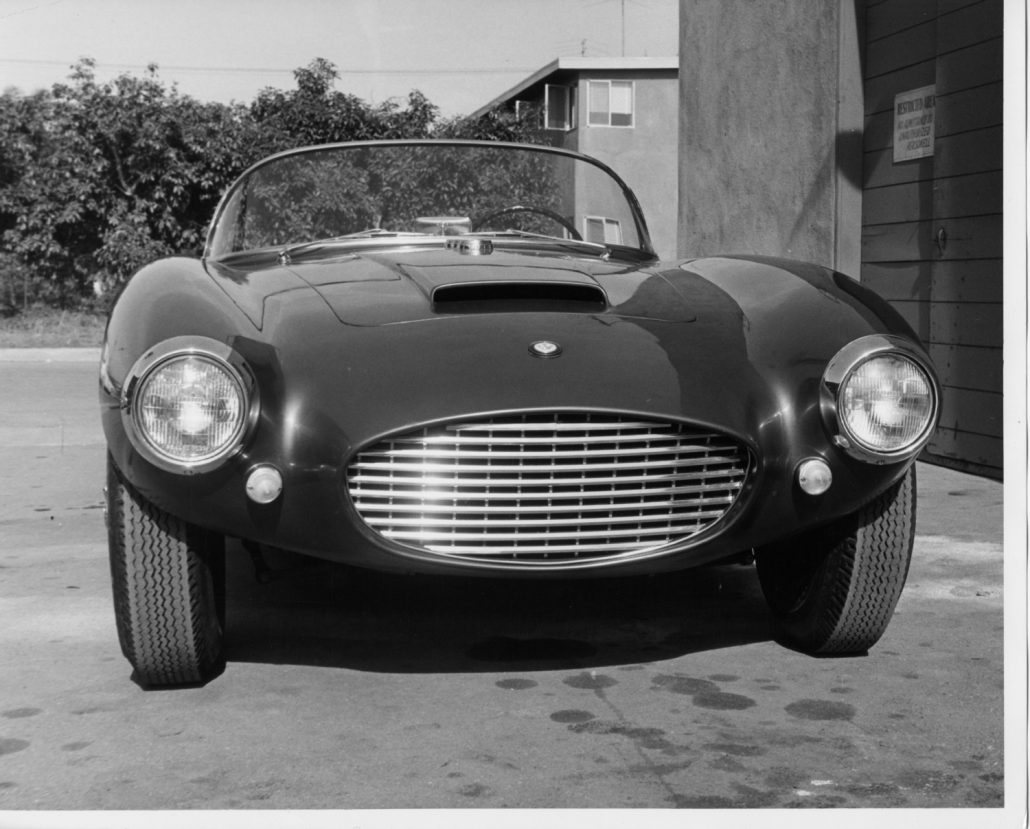 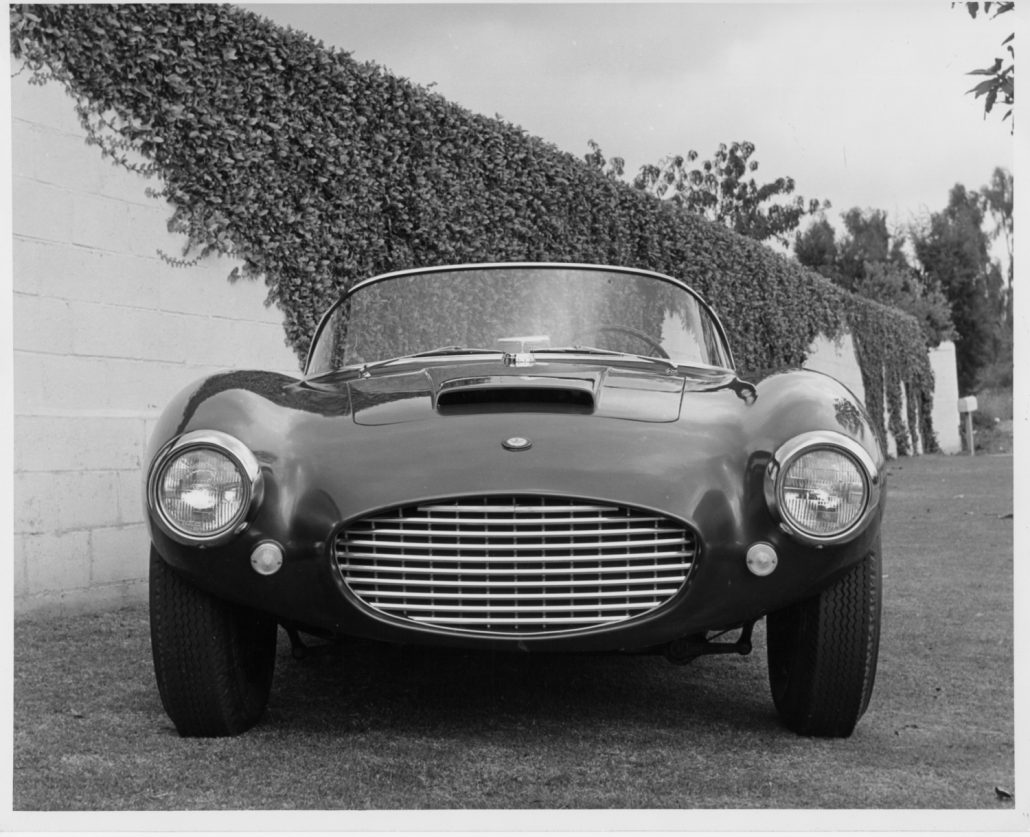 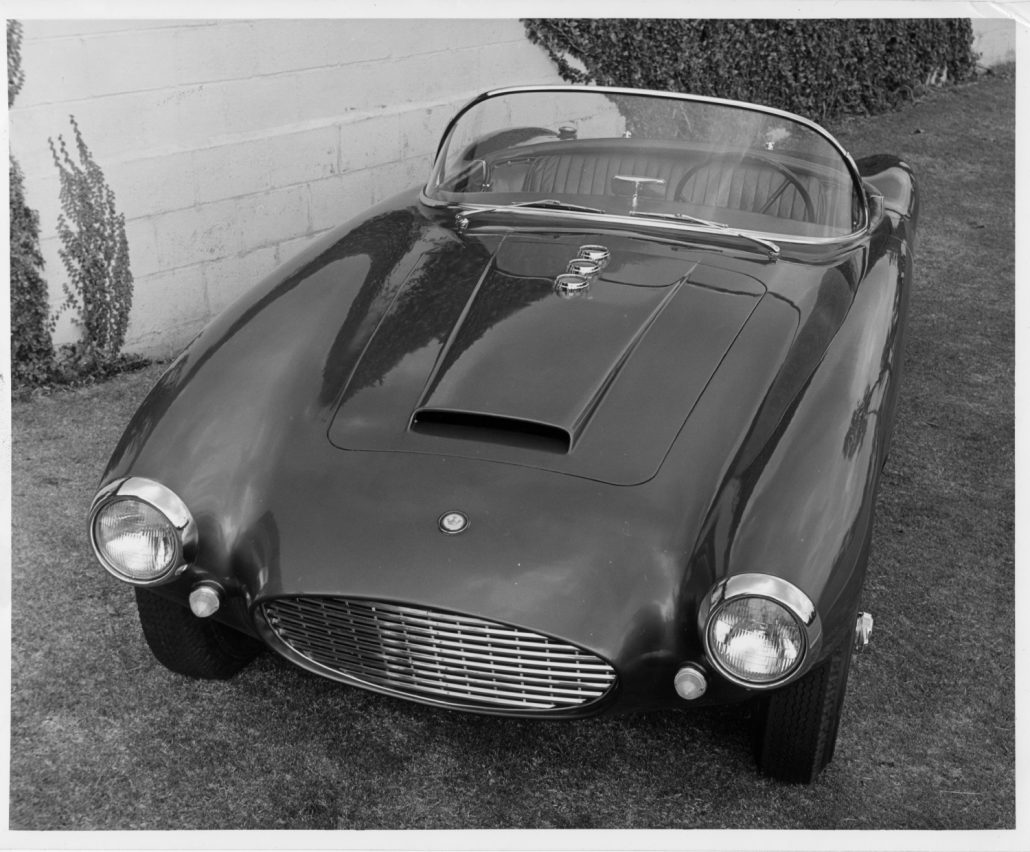 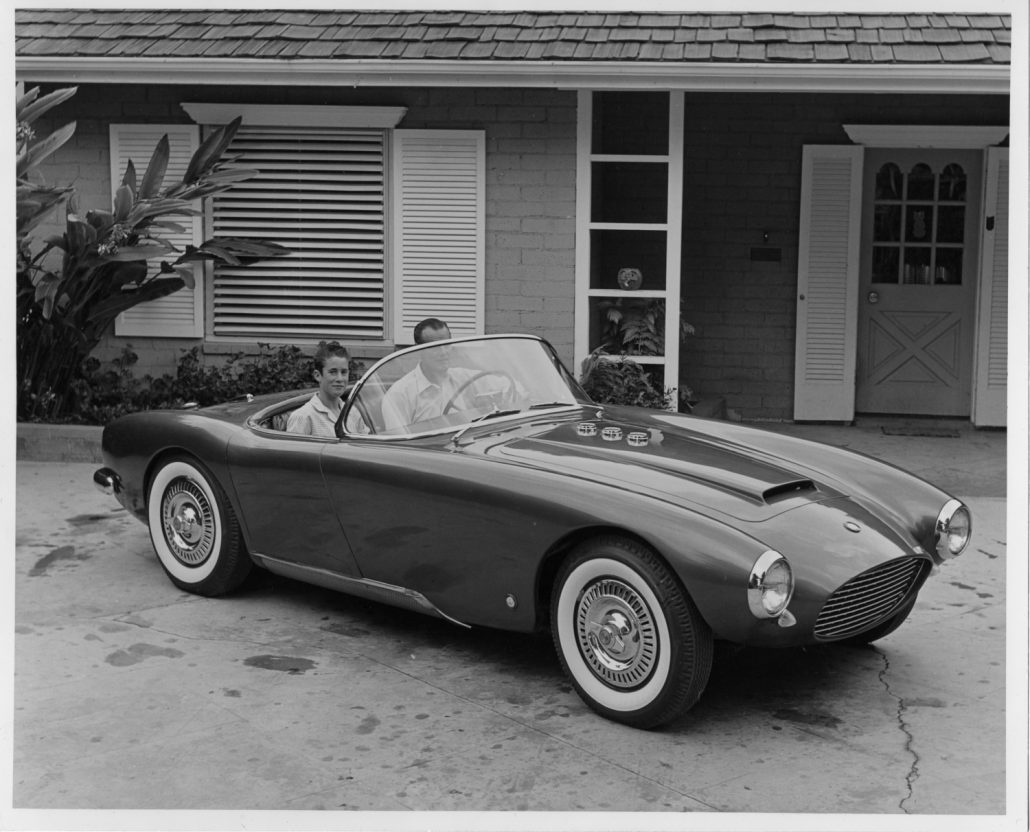 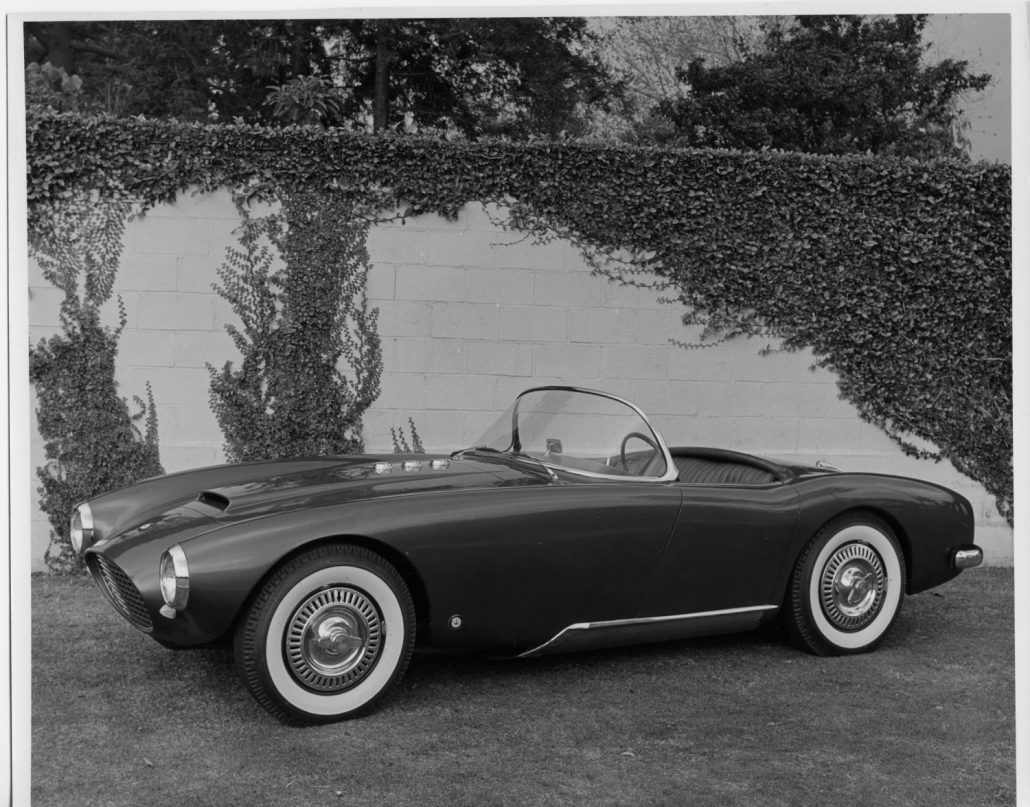 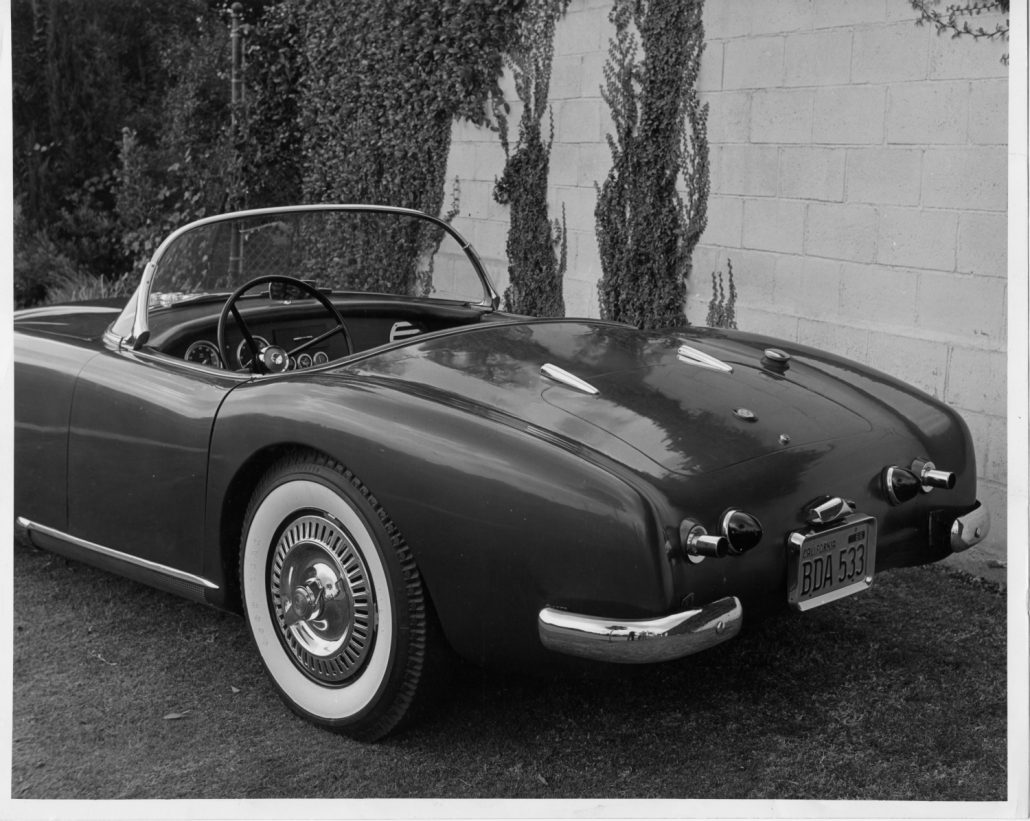 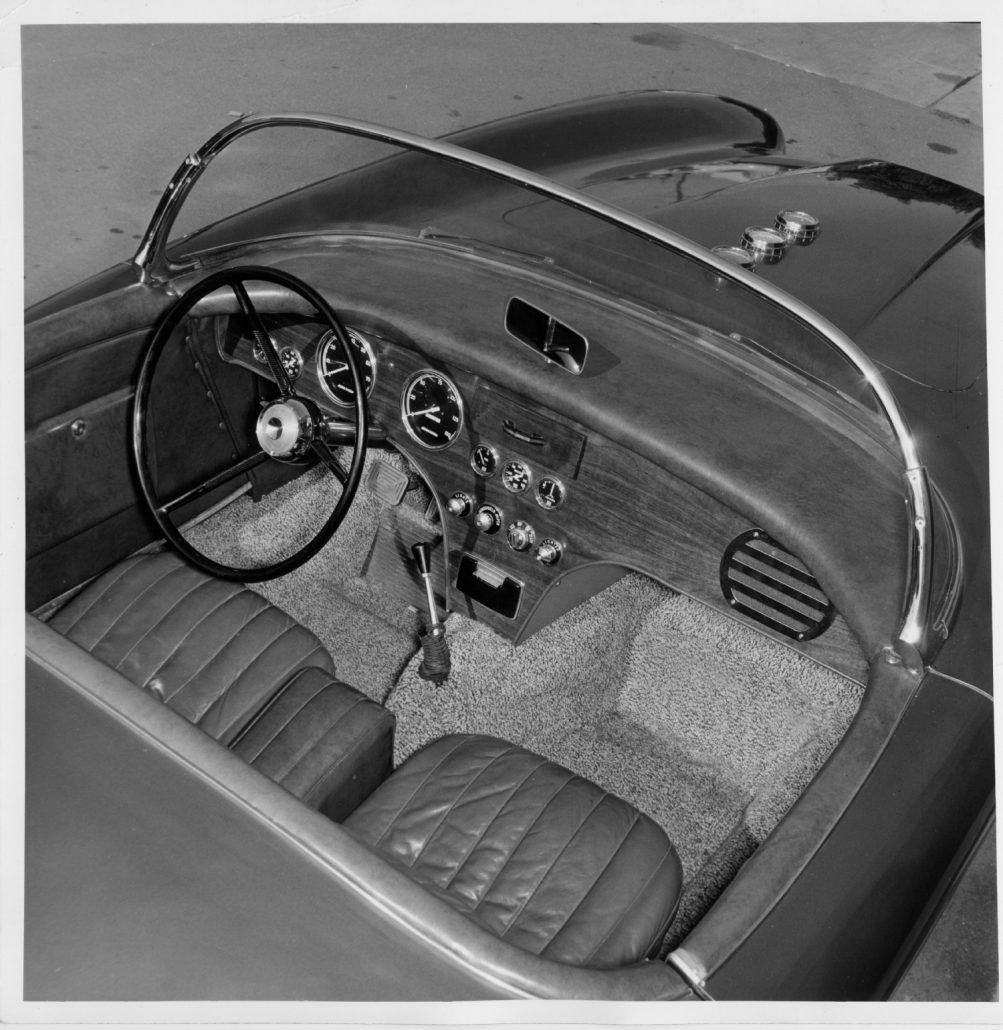 Mel Allen was the owner of Technical Devices Company and agreed to build the car for Dr. Fort.  Two chassis were built – one for Dr. Fort’s car and the other for TDC to use.  This second chassis was retained by TDC for about 10 years and then sold – current whereabouts unknown.  Mel Allen was an avid sports car enthusiast and eagerly worked with Dr. Fort to build his Byers SR-100 sports car. An article about Mel Allen from the 1930s appears below along with photos showing some of his sports car passions in the 1950s. 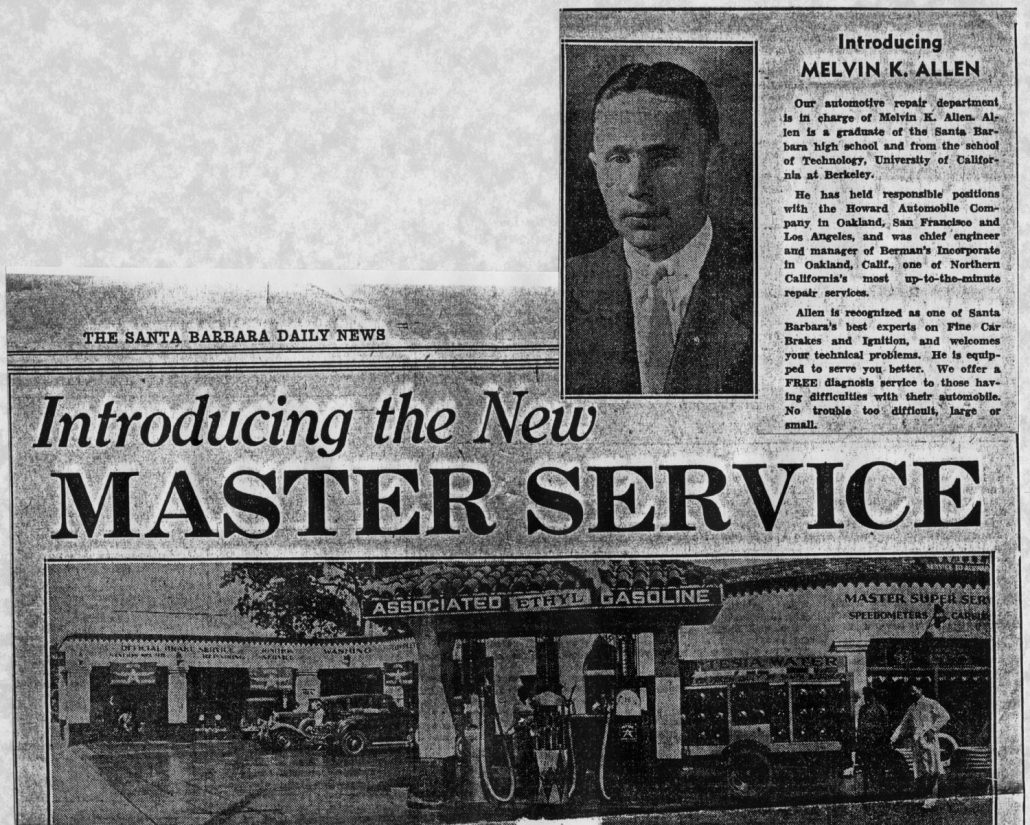 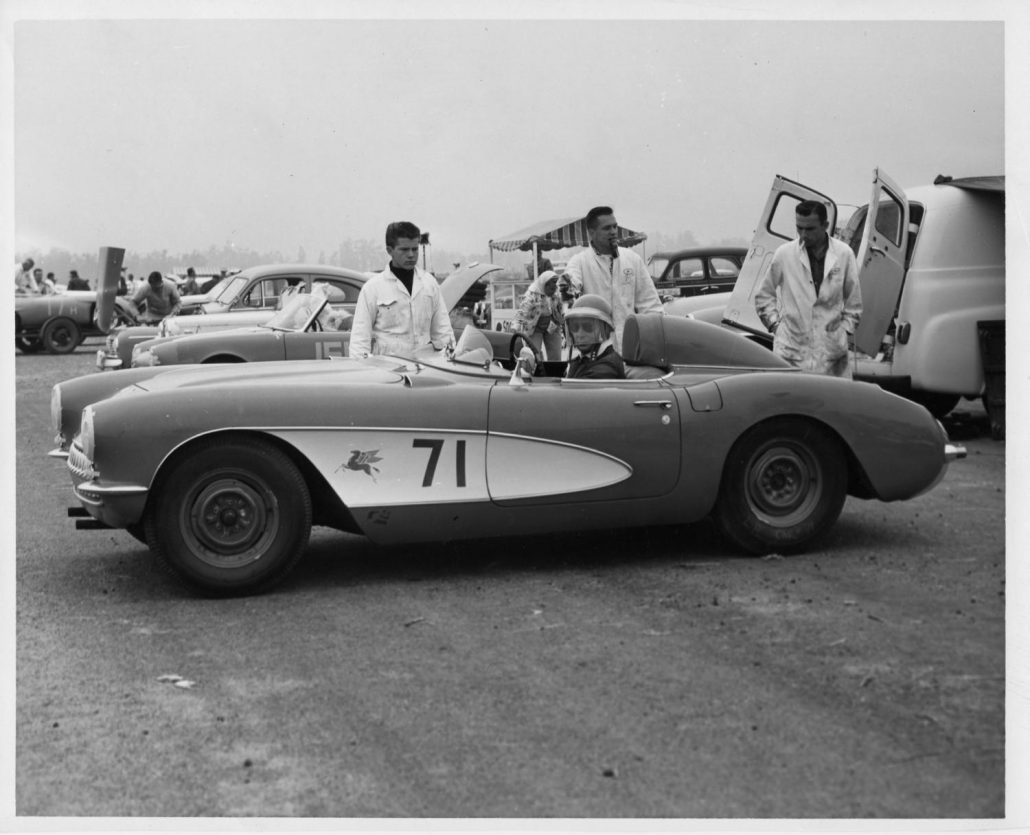 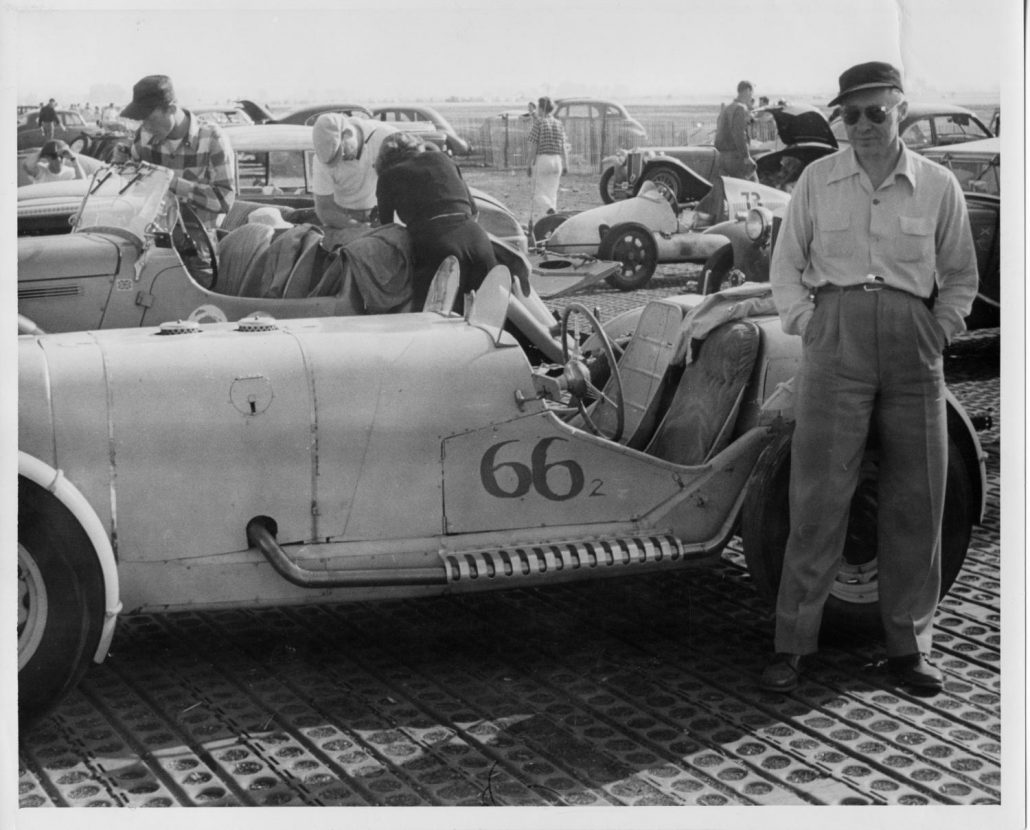 Mel Allen Next To Race Car 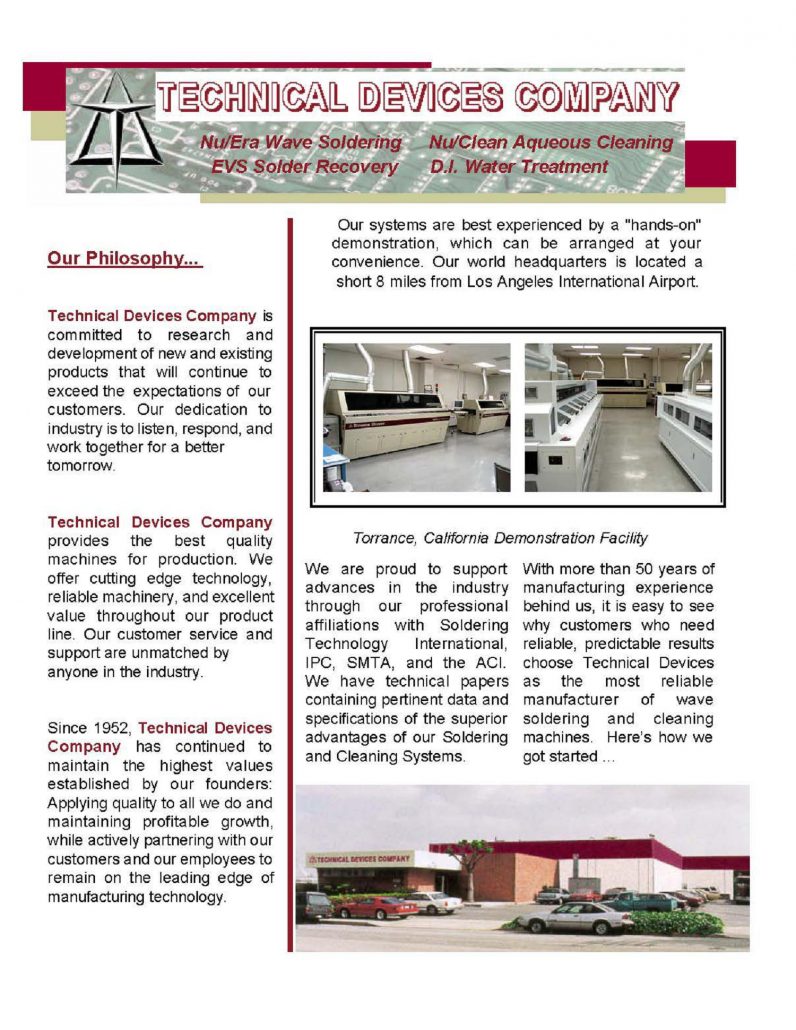 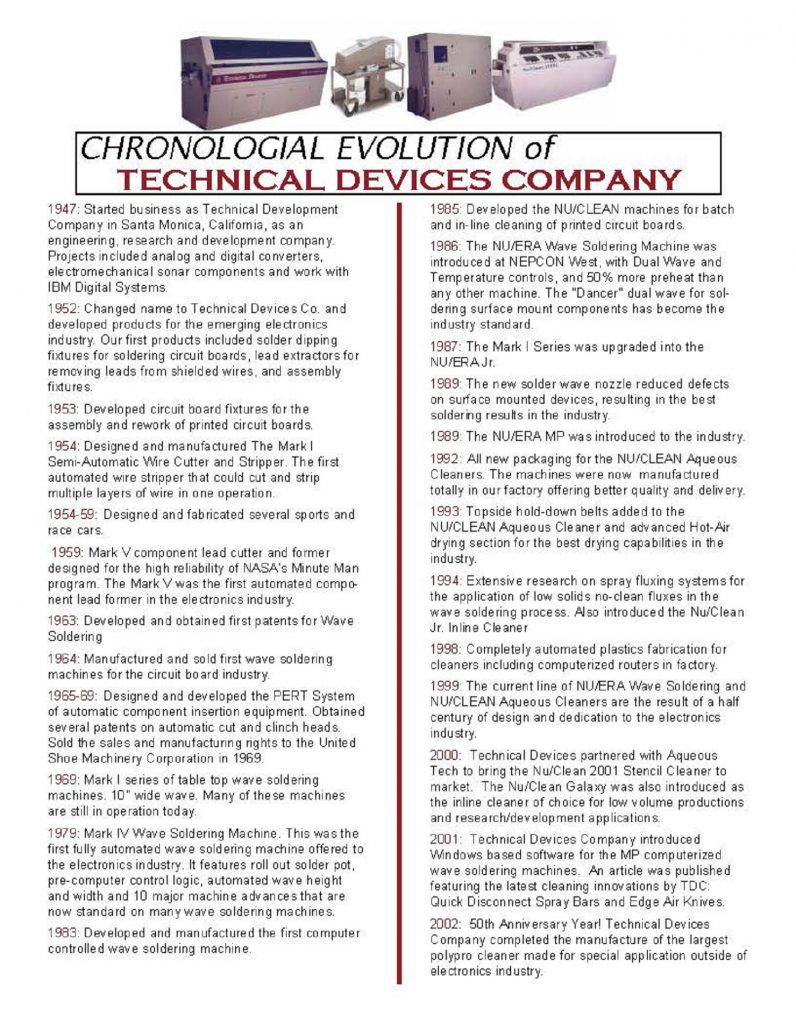 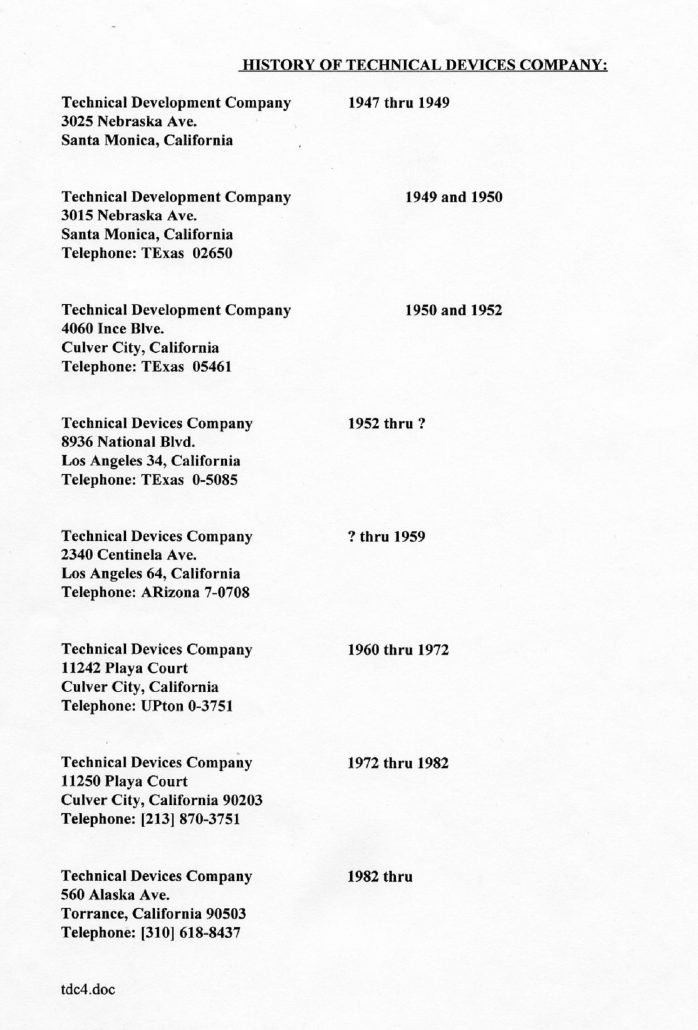 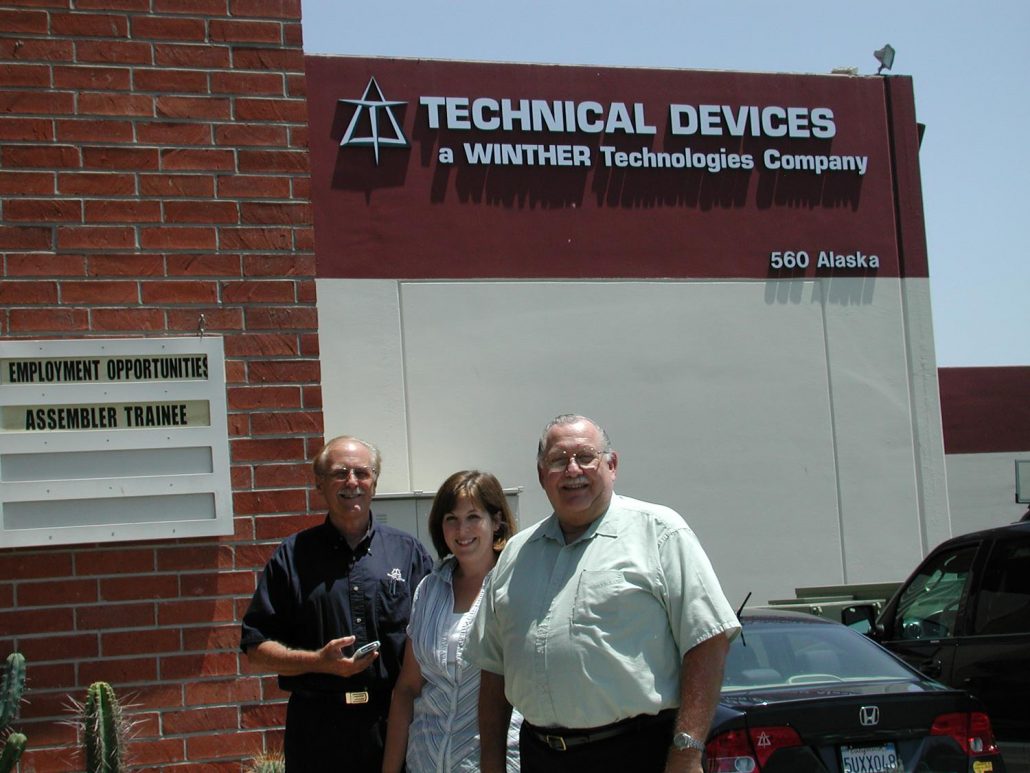 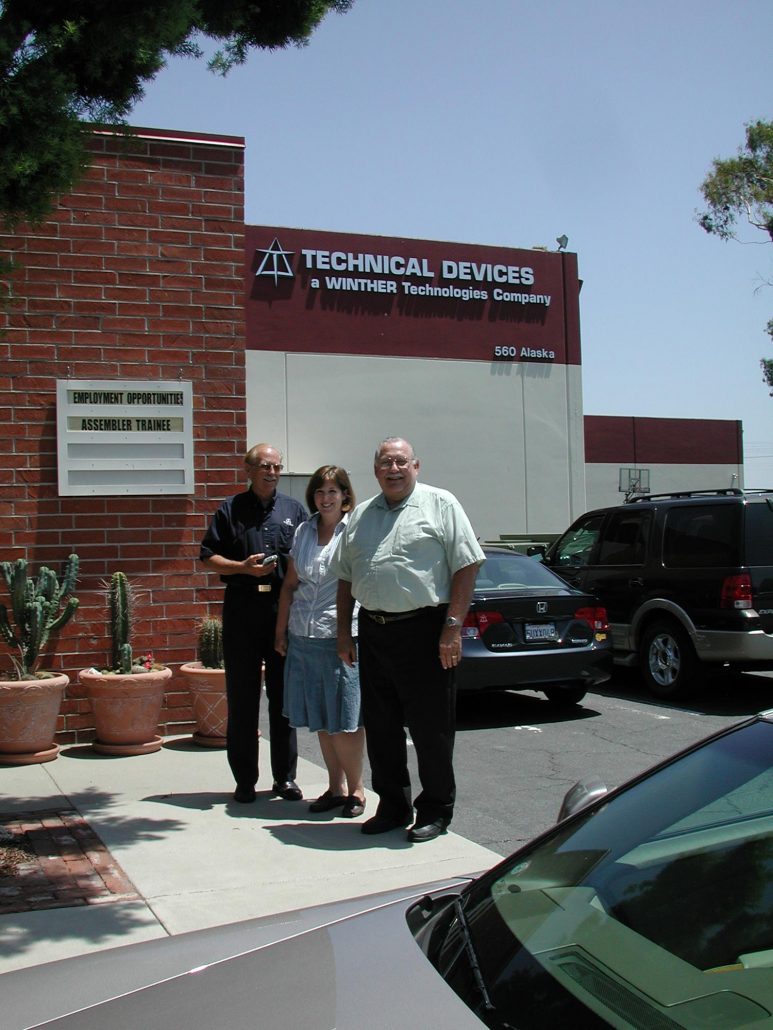 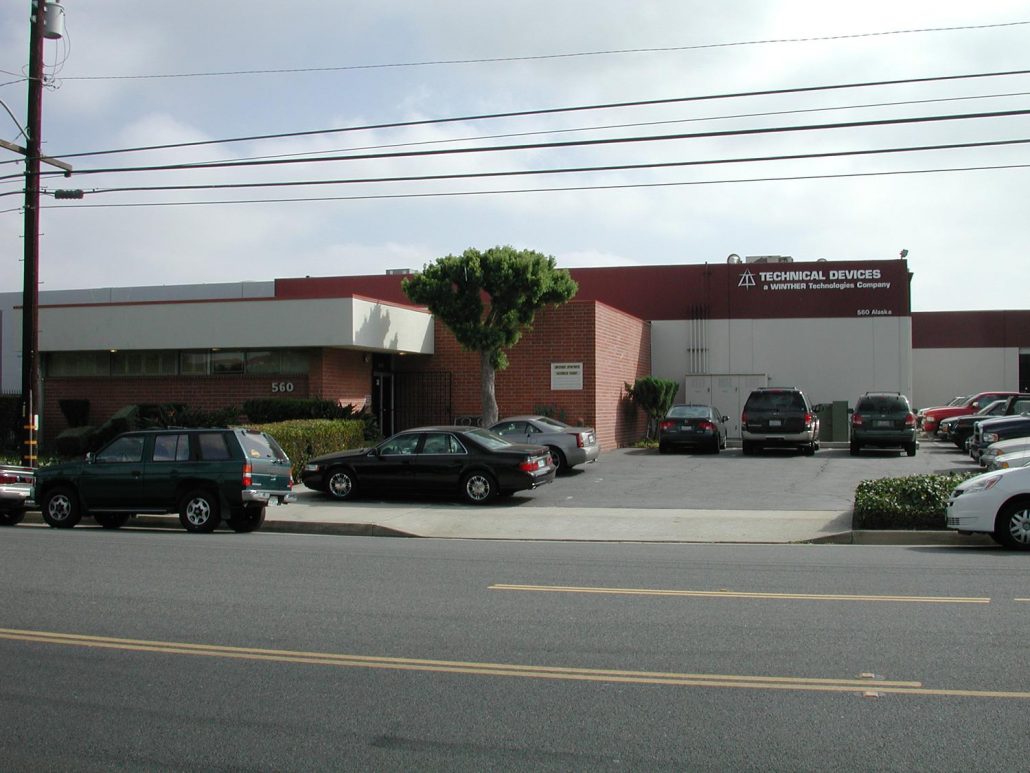 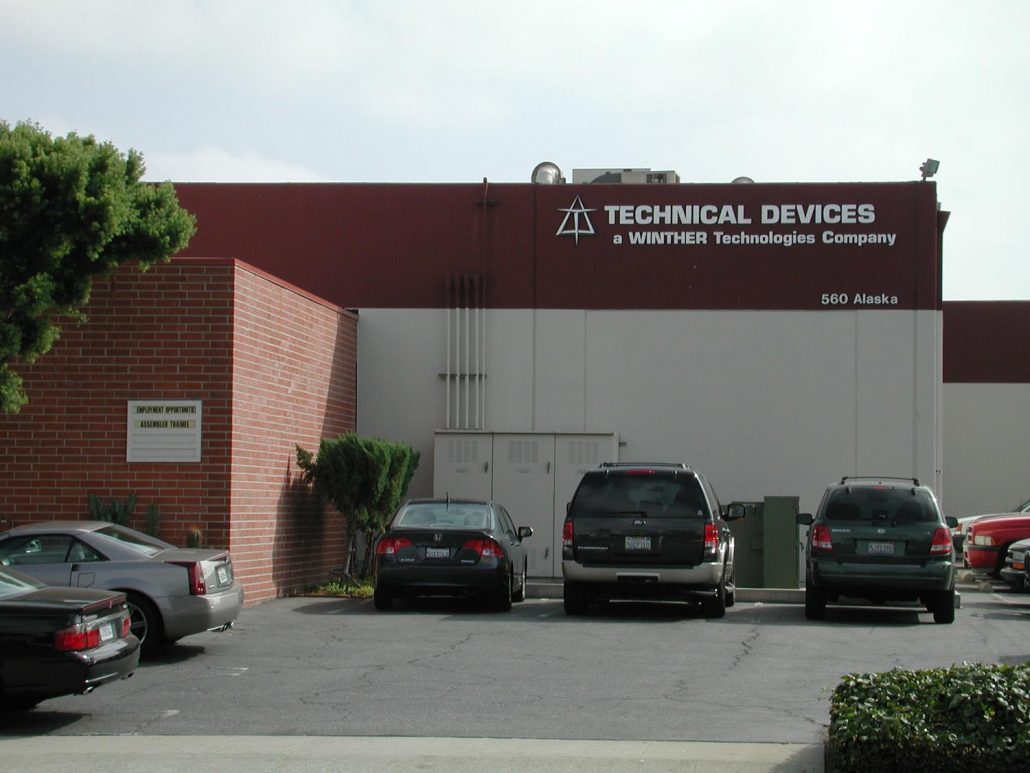