Welcome to the new “Forgotten Fiberglass” Website.  I’m very excited to move to this new format for several reasons….

More about each of these issues in the next Featured Stories – as well as how to navigate thru the website.

It’s my hope this new approach fully embodies our interests as a group and brings together the disparate interest groups of vintage fiberglass cars under one umbrella – something that can support the hobby for years to come.

But..before going into detail about the website, I would like to thank several people who made this possible over the years in getting us to the point we are today.  This is not a short list.  This represents the efforts of folks going back over 30+ years or more.  Here we go..

These are the people who helped document these cars and their history – long before others caught on and appreciated them in the way they are today.

I also want to thank…

As best I’ve tried, I’m sure I left some people out and my apologizes for doing so – know that I appreciate the support and enthusiasm of each of my friends I’ve made over the past few years and look forward to your participation and enjoyment of our site as well.

But…not last or least…my thanks to my good friends who without their constant support this would not be possible:

Ok gang…my next few stories will give you more detail about our new website and how to use it.   I’ll also discuss what will be added and changed in the coming days and weeks for our website and discussion boards, but for now…get ready for a whole different experience concerning these cars, and an upcoming wild new year with research to share and newly restored cars blossoming across the country, and the debut of both the Forgotten Fiberglass class at the Amelia Island Concours d’ Elegance and the Fiberglass Exhibit at the Petersen Automotive Museum (called Fantasies in Fiberglass) – both in 2010. 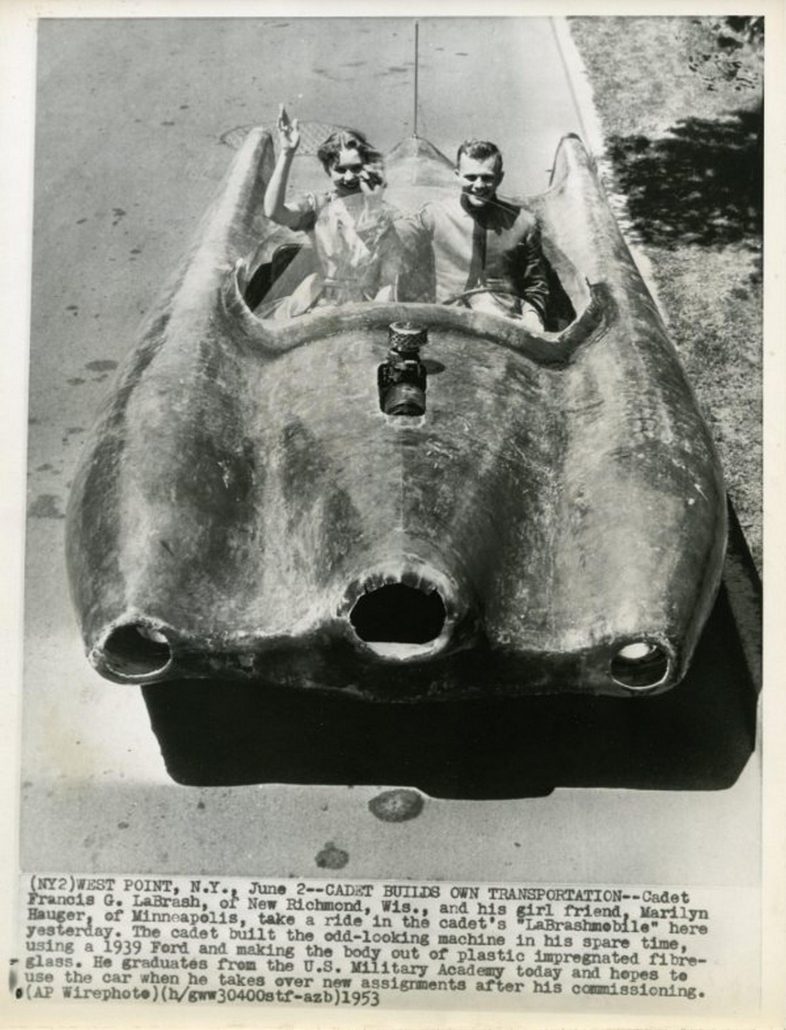