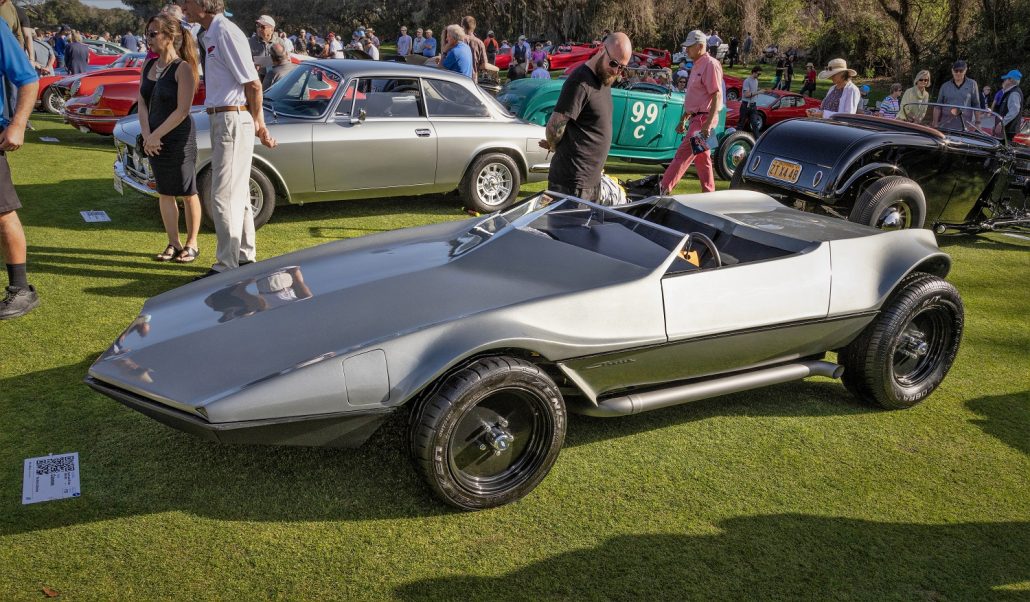 Ray Cannara, a native Floridian was a successful designer from the start winning a $4000 scholarship in the 1962 Fisher Body Guild contest at age 15.  At 18 he was accepted into the prestigious Art Center for Transportation Design located in Los Angeles, California.  Unlike most fledgling designers, Cannara was already working on his first full-size car design when he started Art Center in 1964 – a car he would drive from Florida to California in 1966 during his college years.

Ray’s mentor at the Art Center was world-renown Strother MacMinn – a designer who most consider one of the most influential of his time.  Ray’s car marks the first of a movement of Wedge-shaped cars that became the focus of designers at Bertone and Pininfarina, and other, in the late 1960’s and early 1970’s.

Ray modified the frame for the Cannara I from a 1958 Chevrolet, to support the highly individualistic body.  The styling of the car extended to the cockpit and dashboard as well.  Ray kept the car in his possession through the mid 1970s when he sold it to a friend, but soon languished in storage.   The team at Undiscovered Classics found the car in 2015 and worked with Hemmings Motor News to identify what it was and who built it.  Restoration started in 2019 and was finished in early 2022.  The debut of the fully restored Cannara I is planned to occur at the 2022 Amelia Island Concours d’Elegance.

In restoring the car, bodywork was handled by Rob Hernadez in Tampa. A rear valence was added at the rear, following a 2016 suggestion by Ray Cannara.  Raffi Minasian, car designer and automotive historian commented the following on the Cannara:

“Although the overall effect of the Cannara is driven by linear themes, the details are very thoughtfully managed to pull the eye into subtle curved elements. The gentle undulations of the belt line as it arches over the wheel openings soften the wheels and help manage the bobbed tail. The rear corners of the car are not cut short or visually abrupt – they terminate in harmony with the wheels and curved undercut behind the rear tires. Linear wedge design can be a bit shocking because automotive architecture is generally fluid and curvaceous. We tend to see this more in fighter jet design – angular overall but with softened details. It takes a careful eye to work softness into an angular form so that the sharp theme is still dominant but does not agitate the eye”.

Where Did The Wedge Design Trend Originate?  Most Likely With Ray Cannara
Hemmings Motor News: March 25, 2022 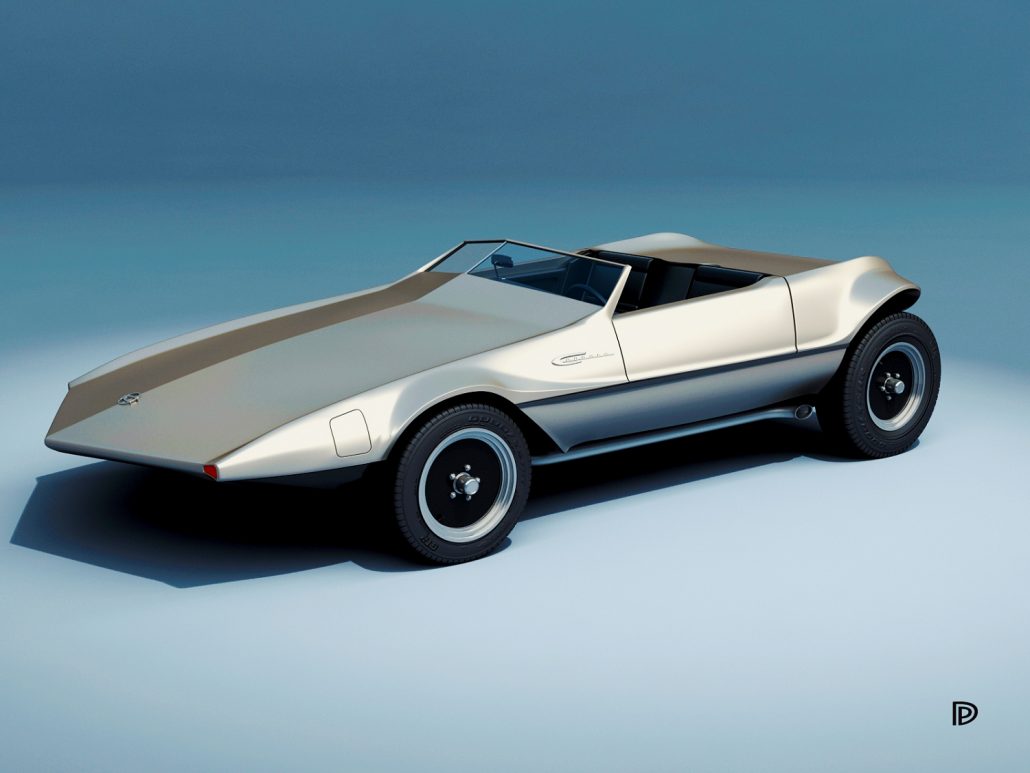 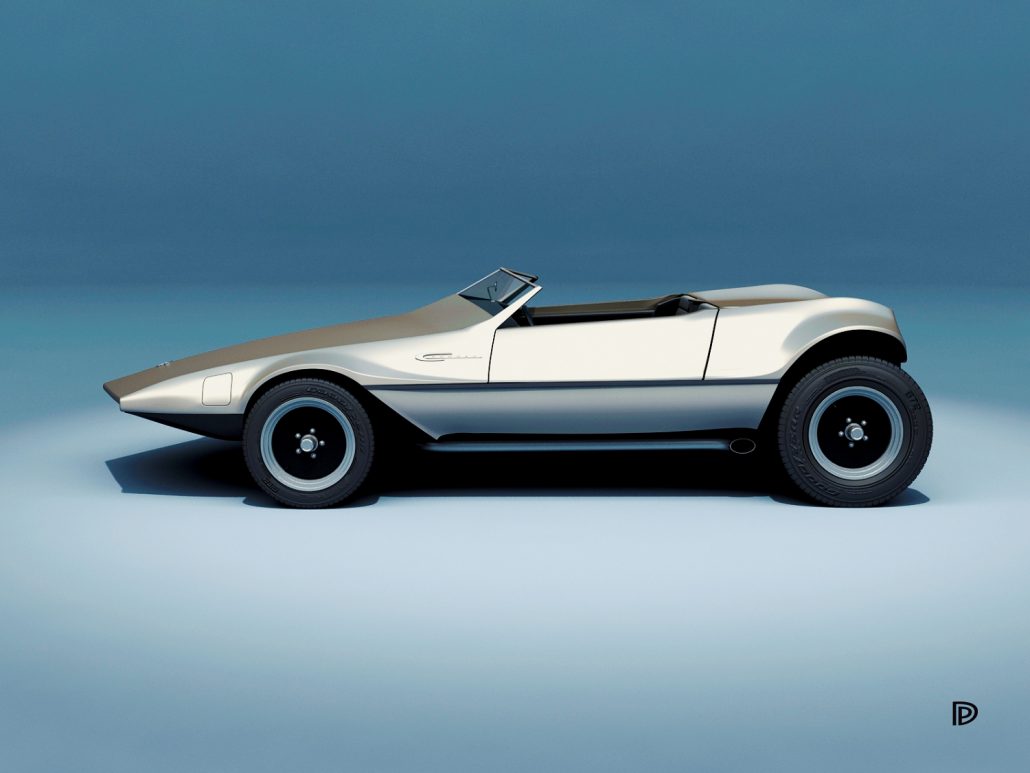 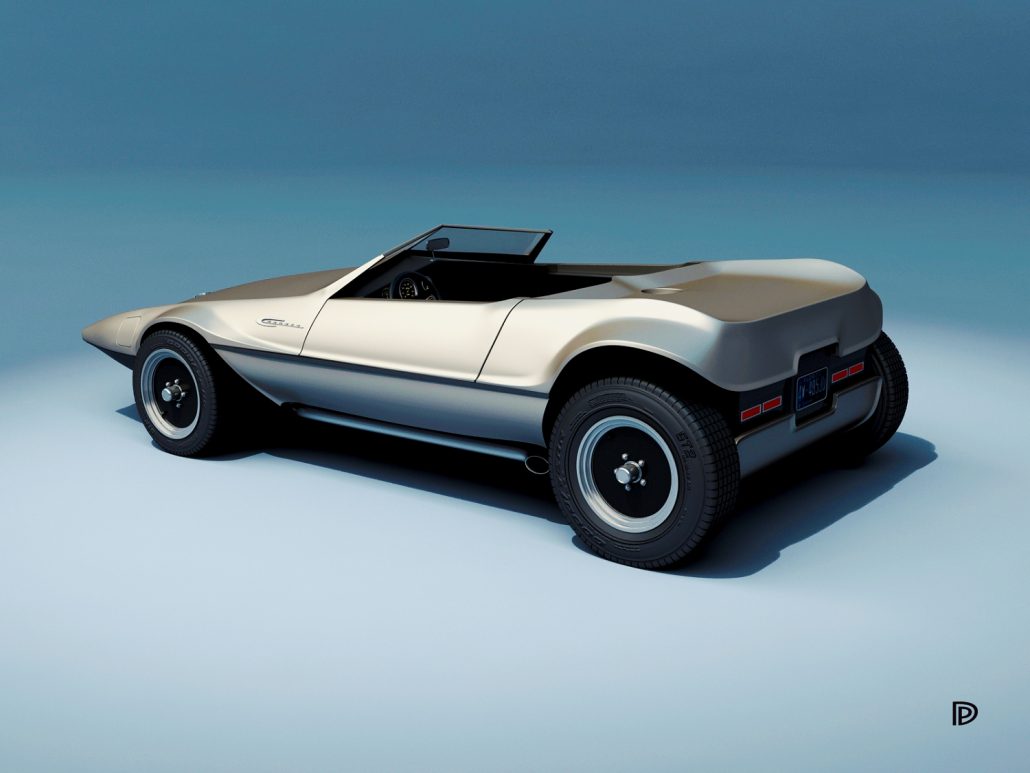 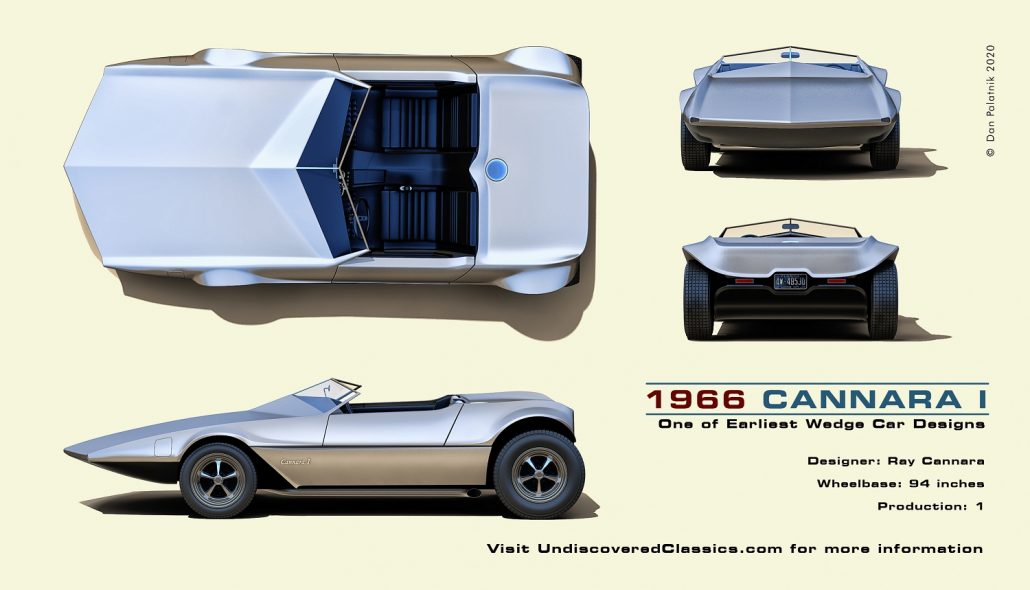 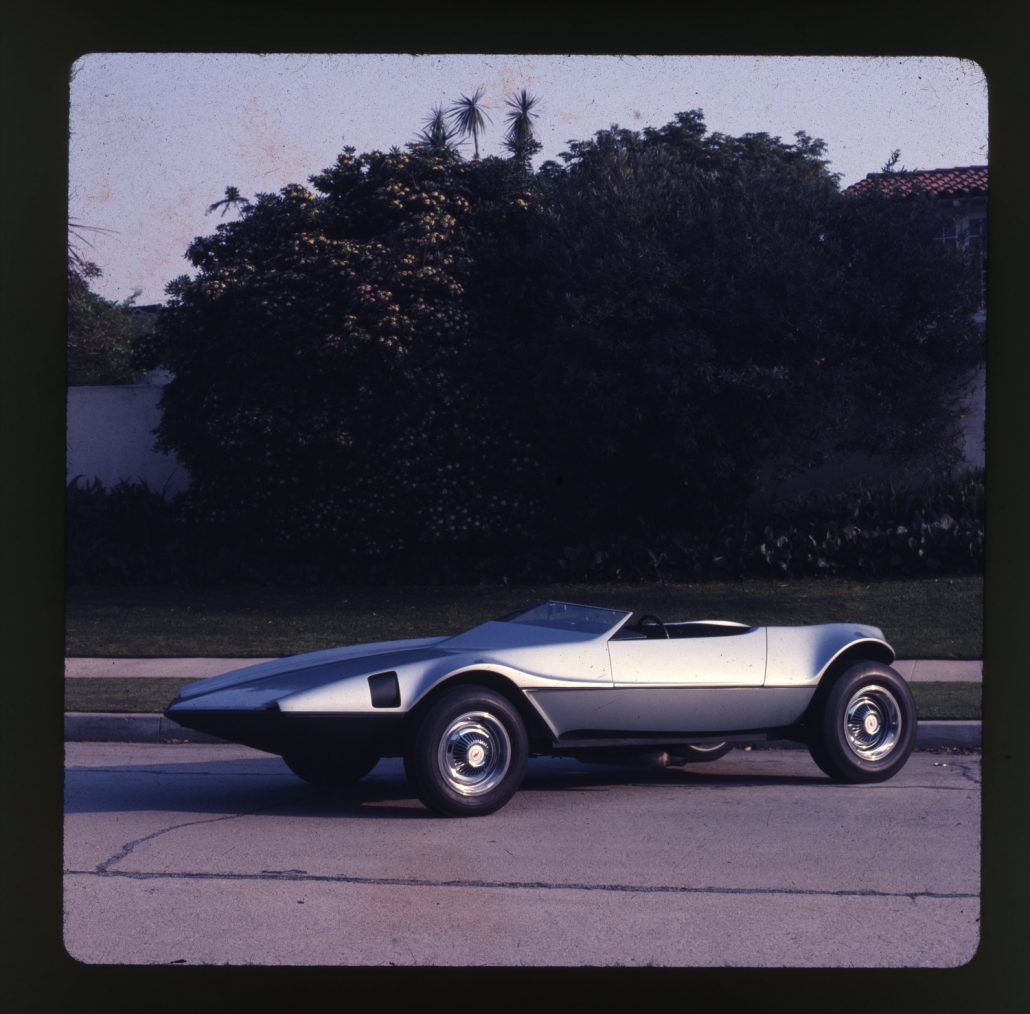 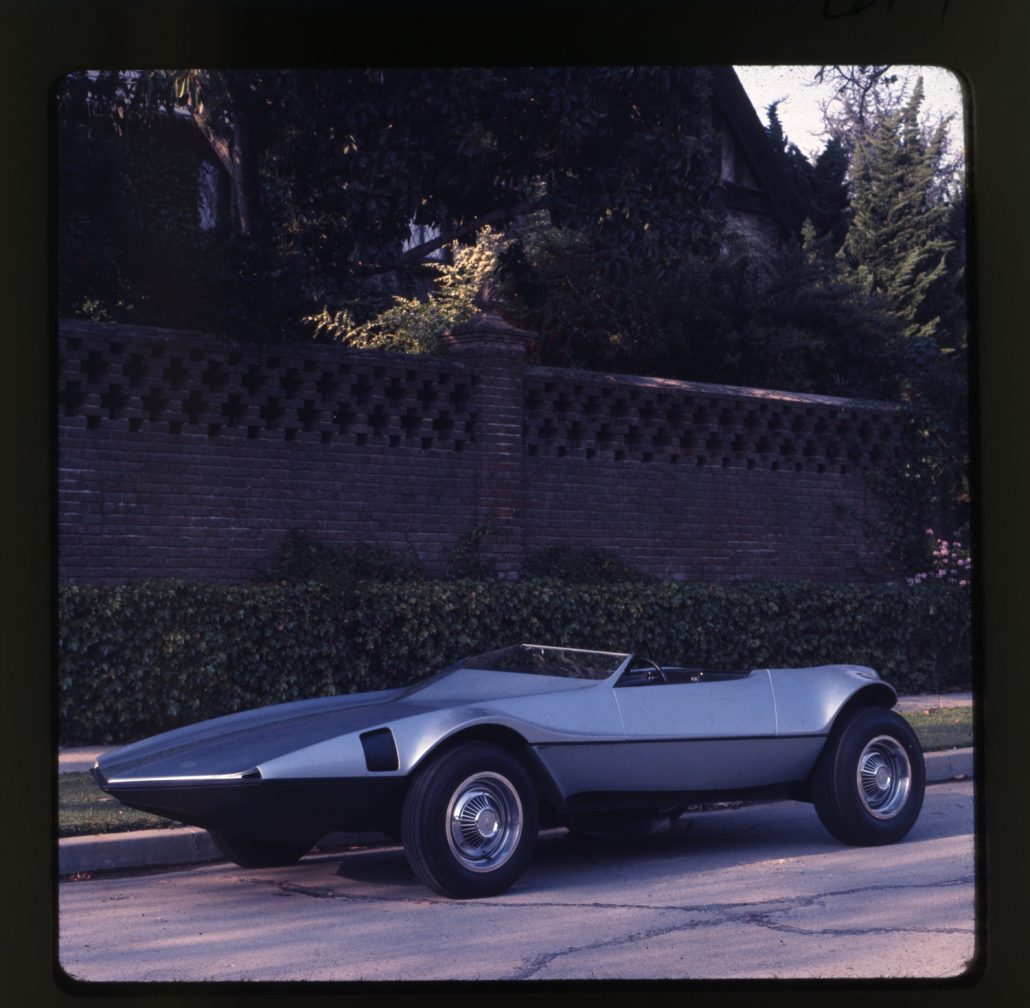 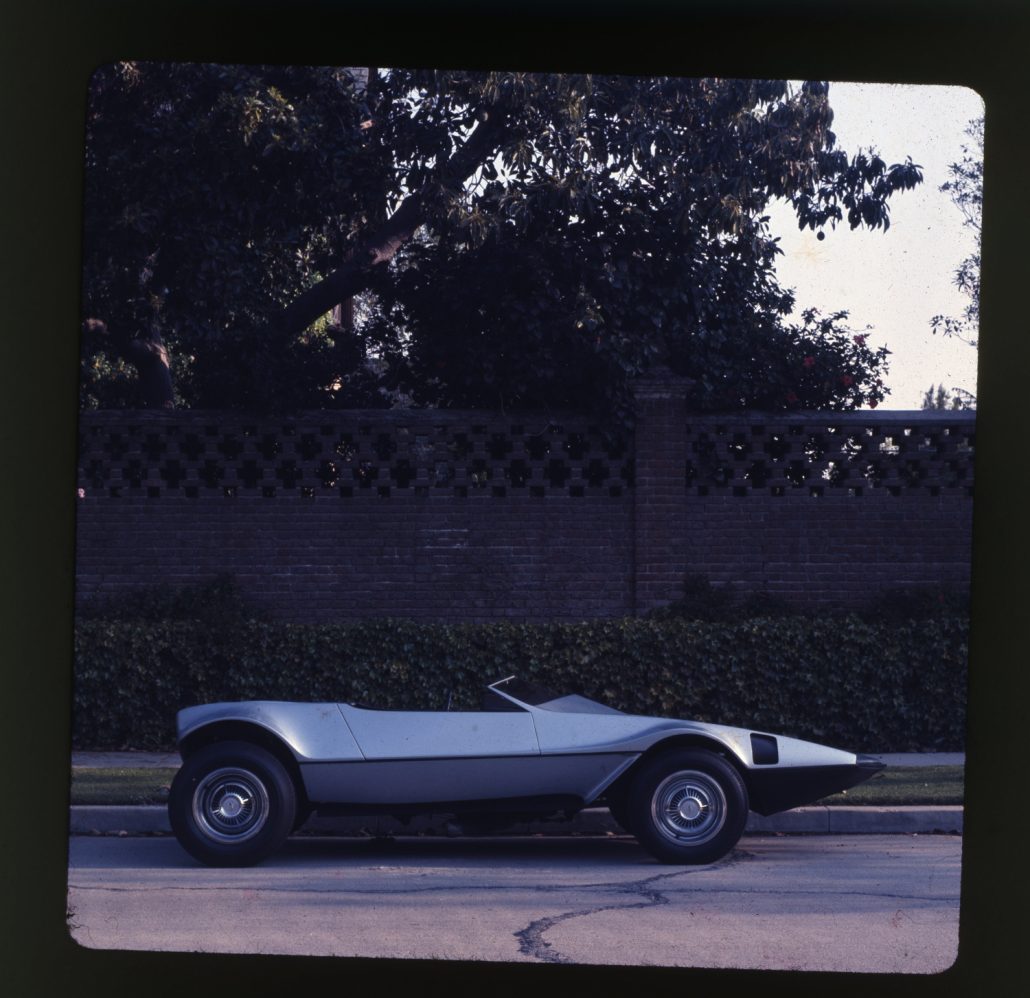 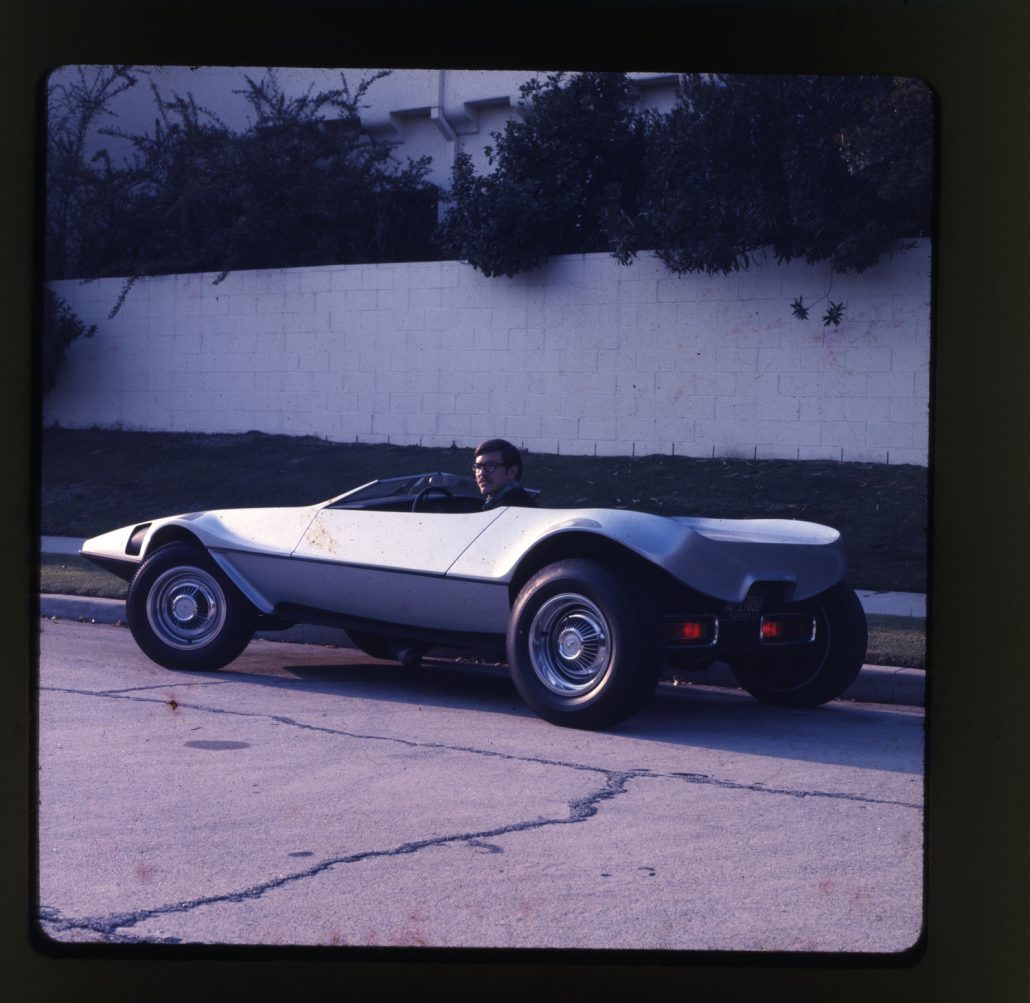 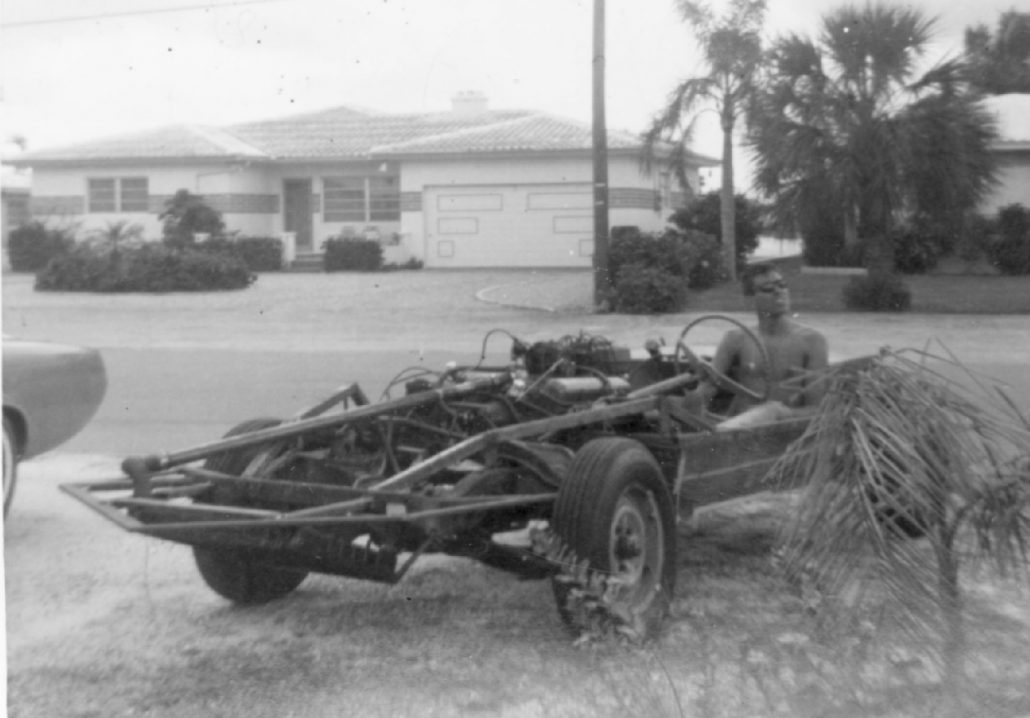 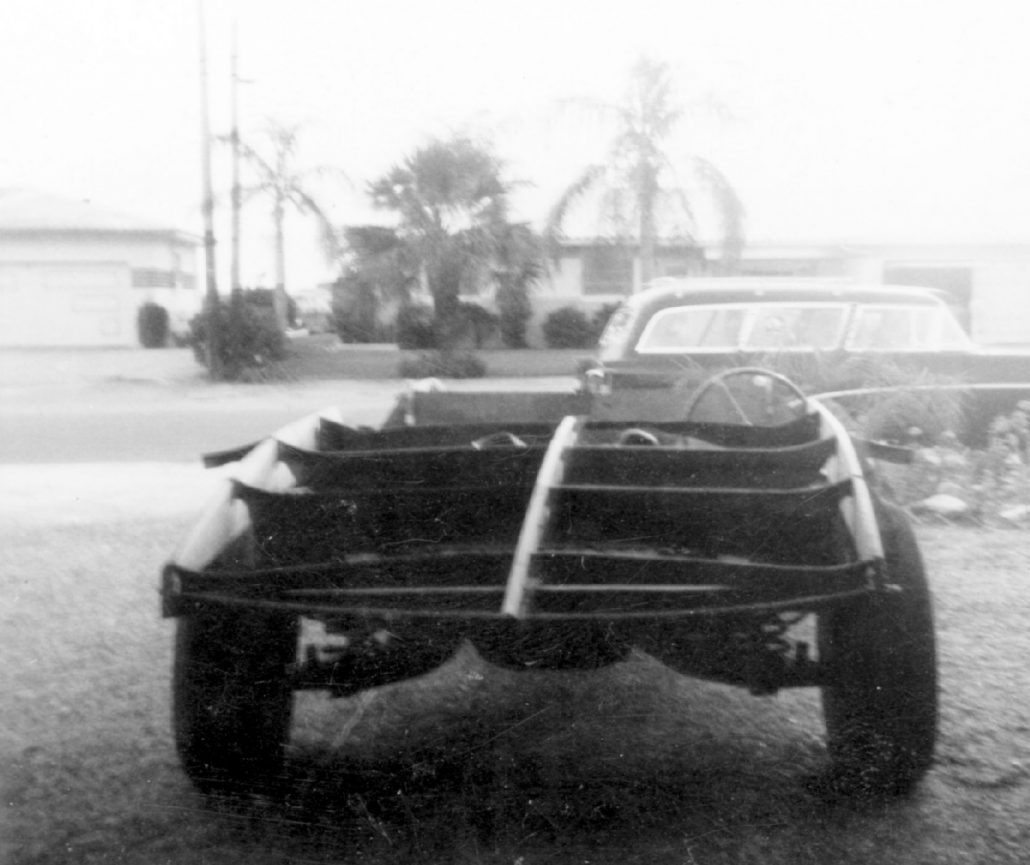 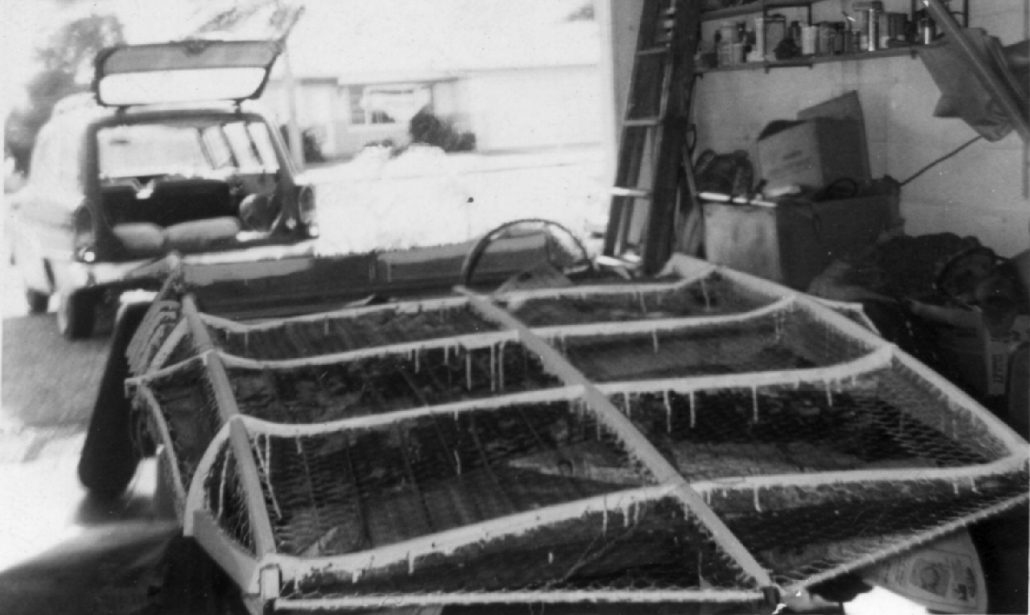 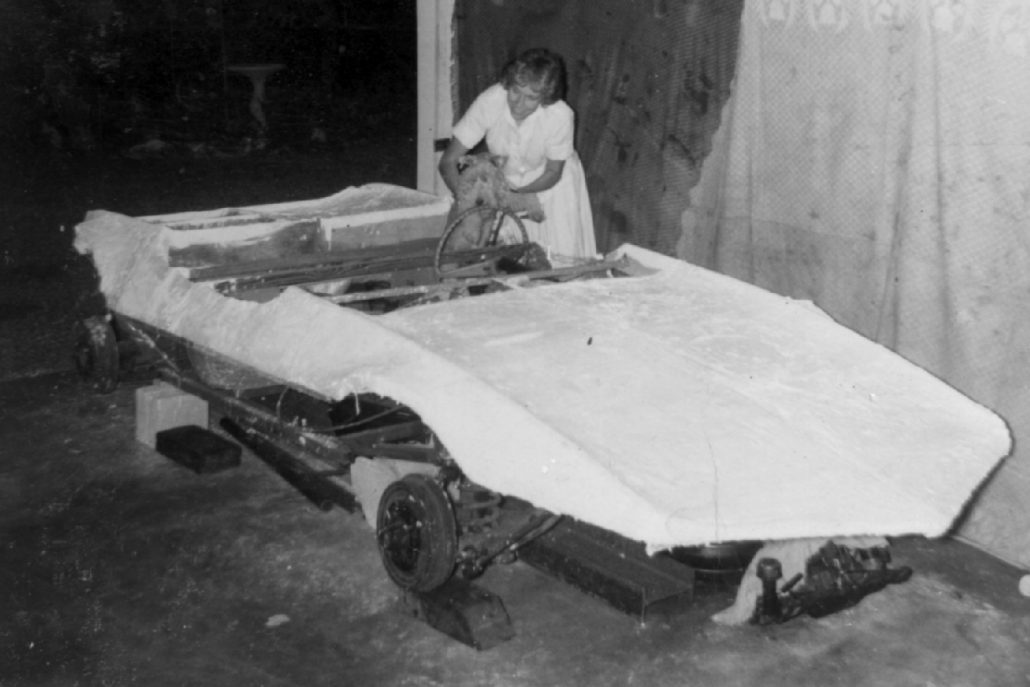 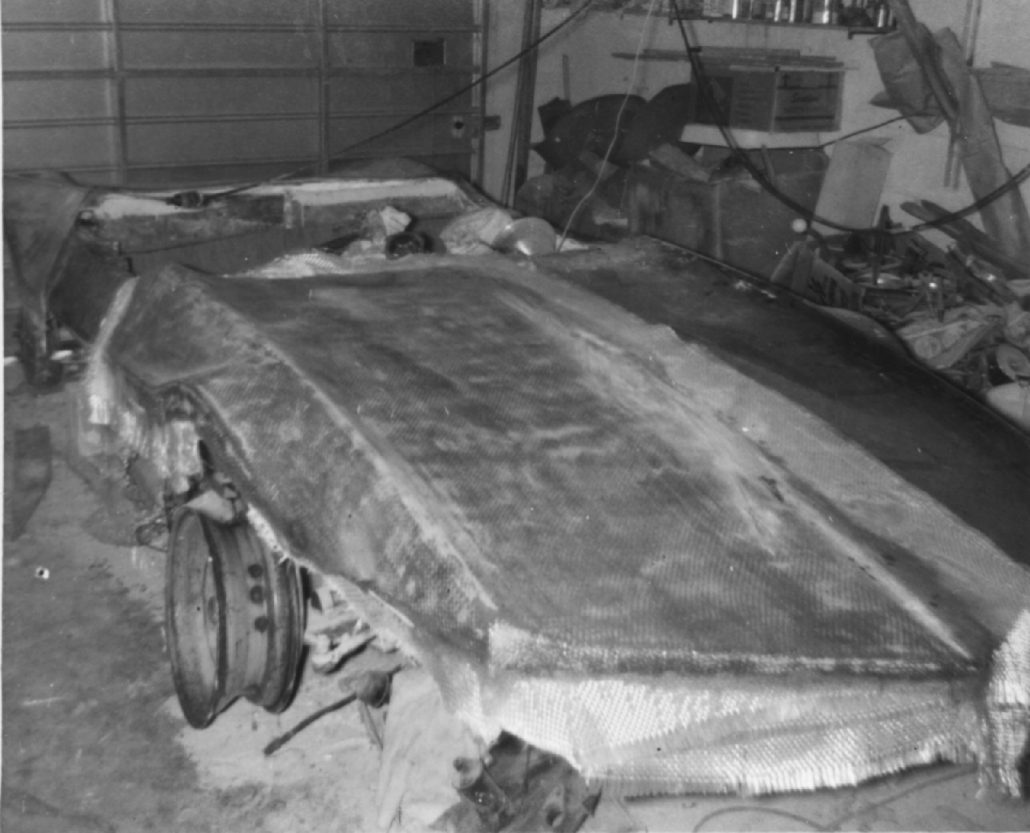 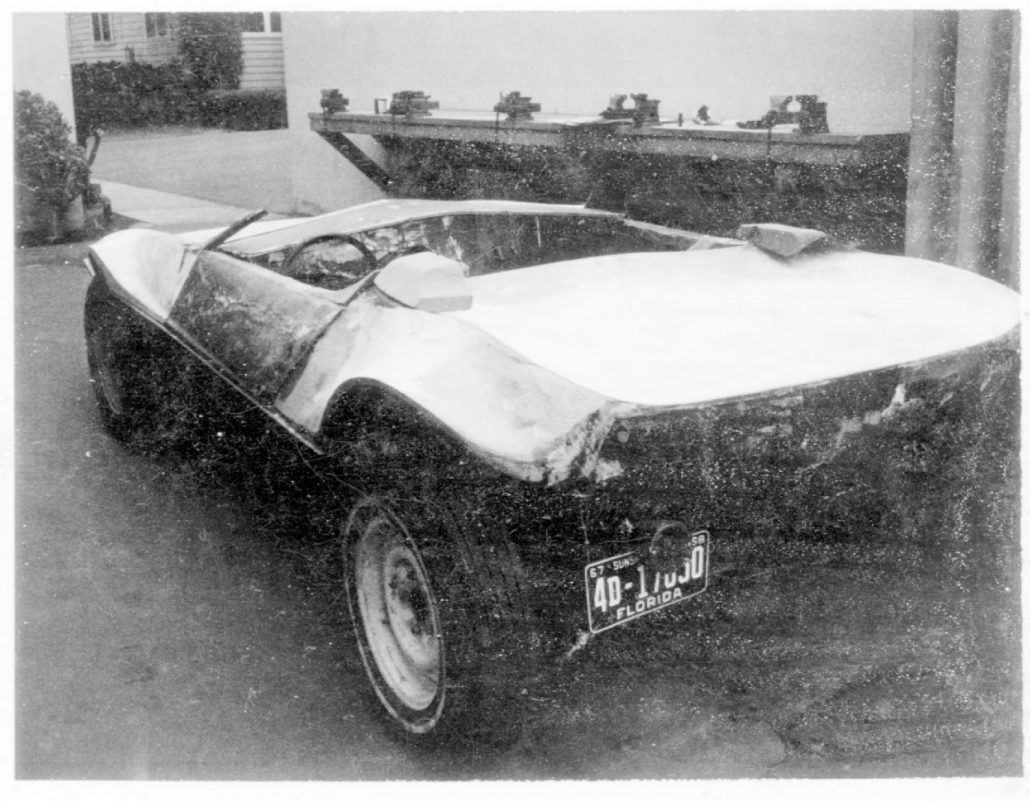 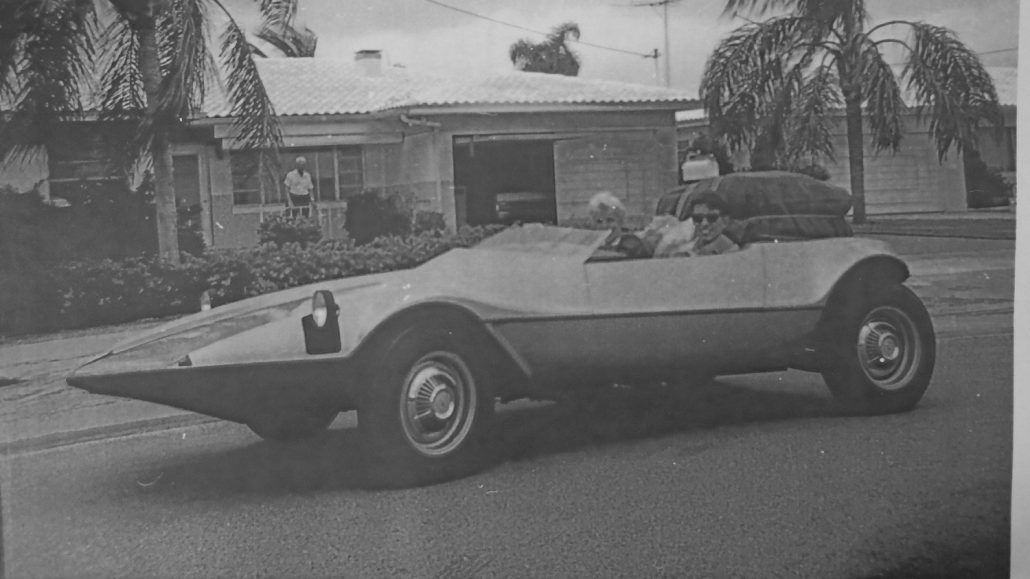 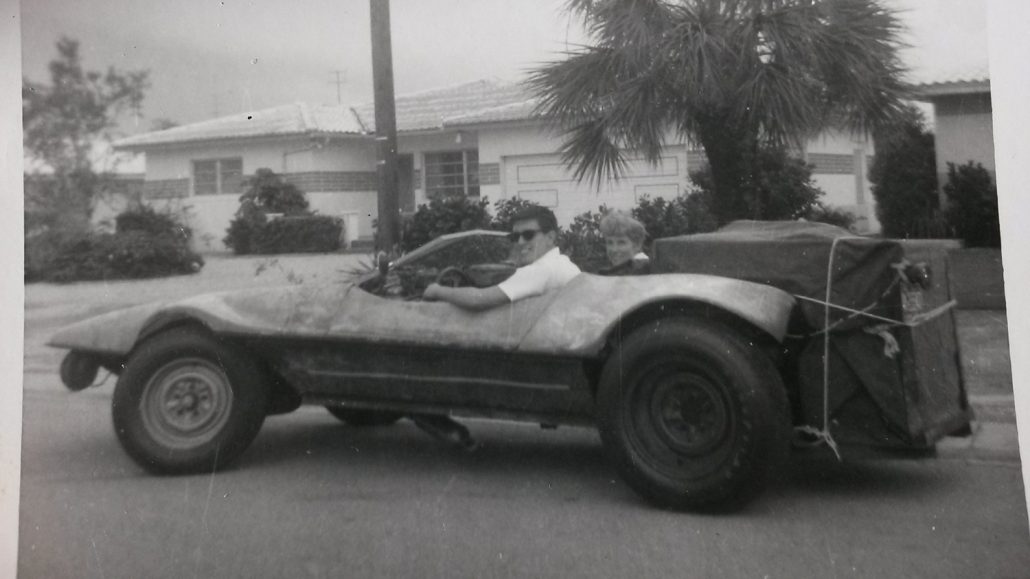 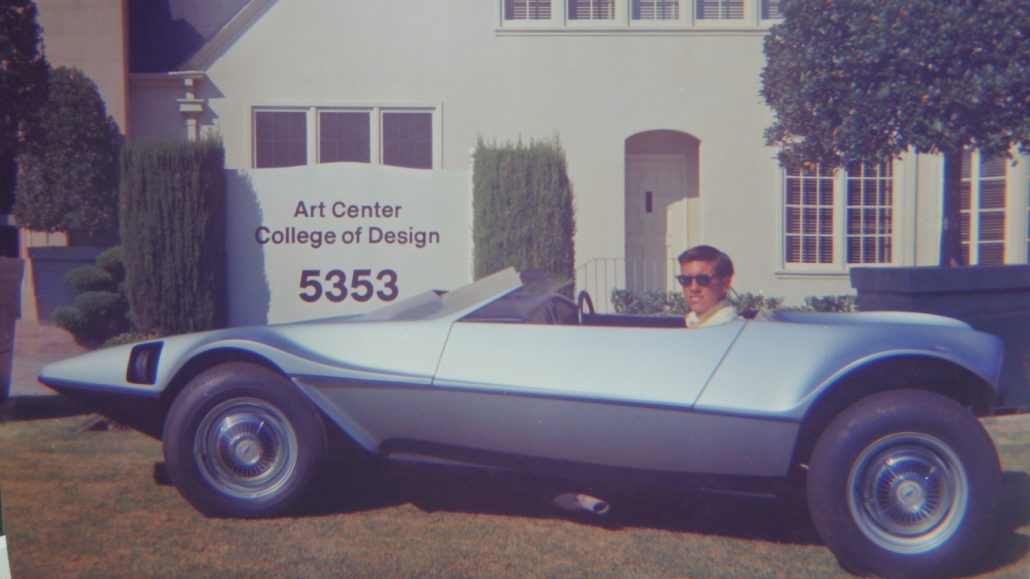 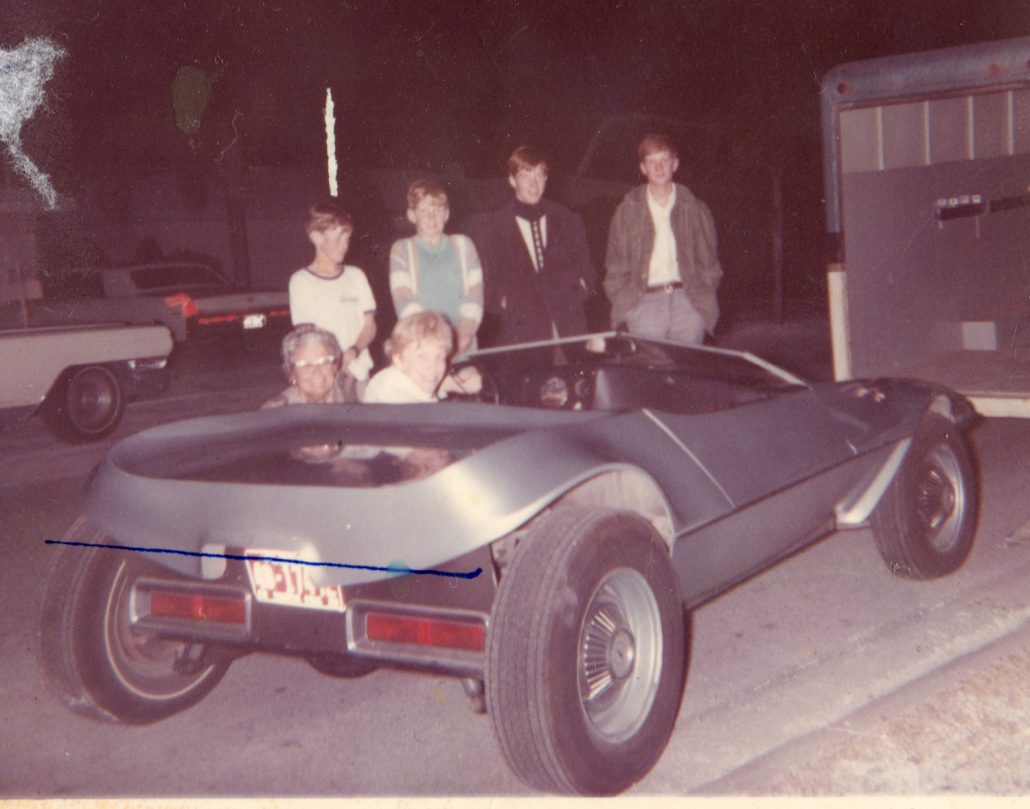 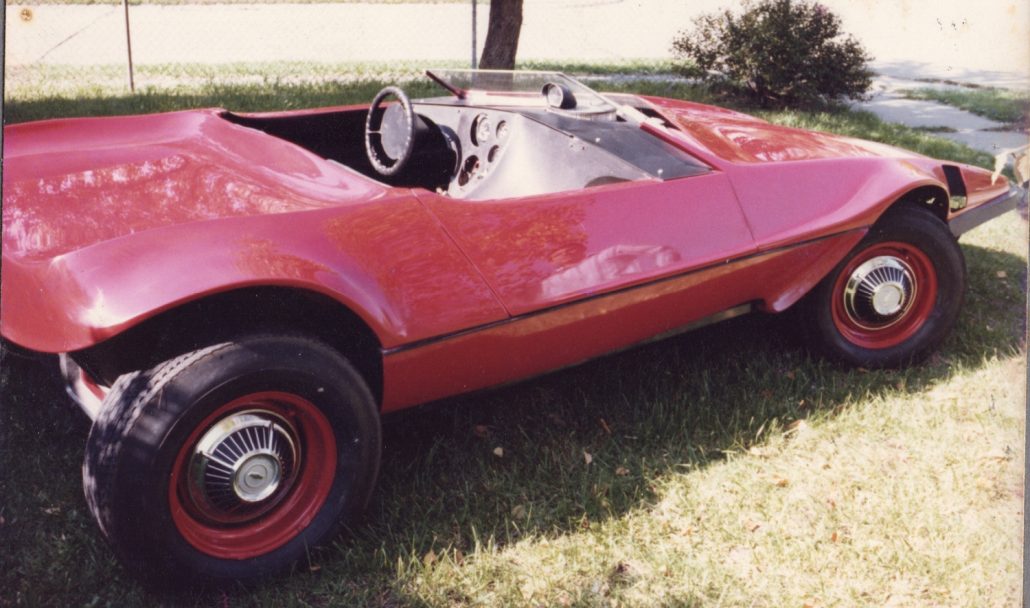 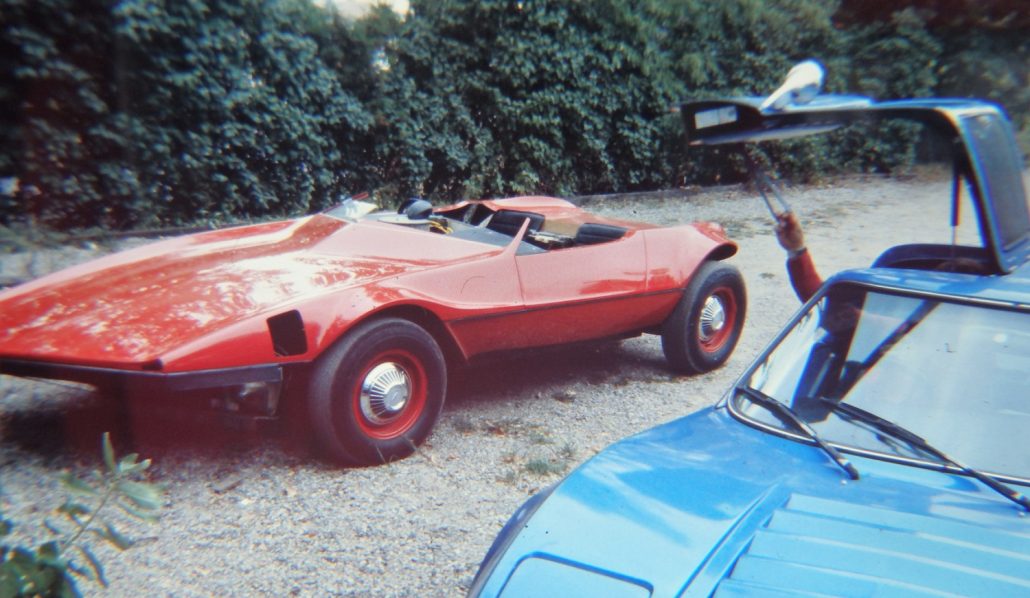