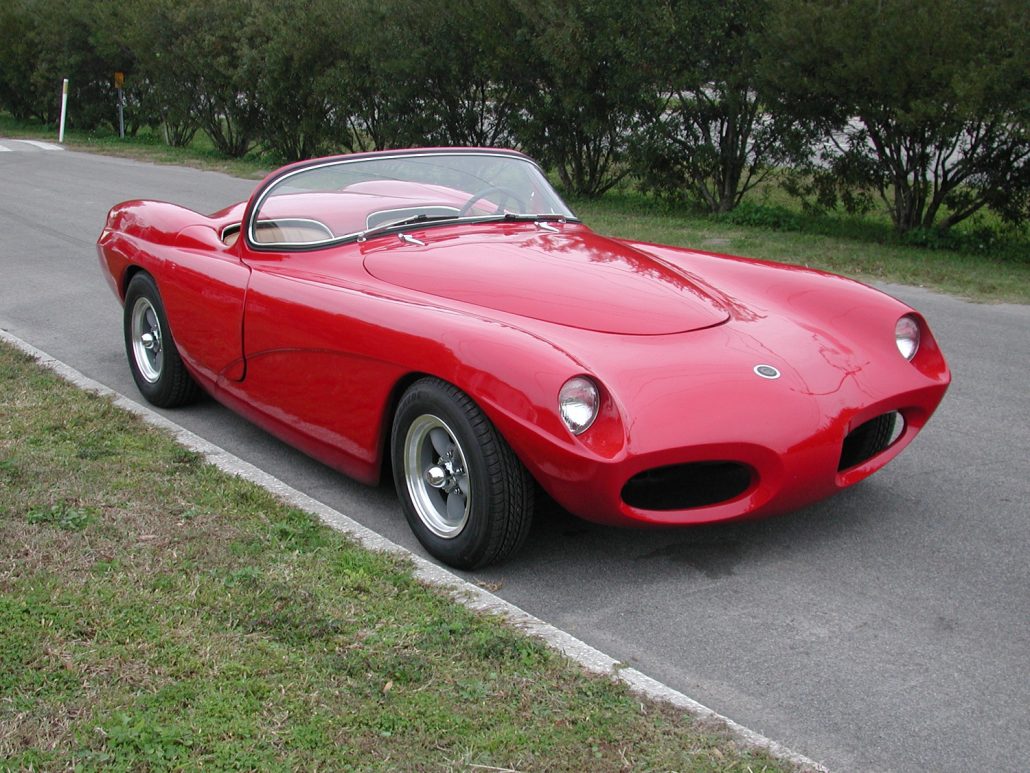 The LaDawri Conquest was designed and built by Les A. Dawes of British Columbia, Canada and is recognized as Canada’s first fiberglass sports car.

The Conquest was first shown at the Pacific International Exhibition at Vancouver Canada in 1956 as the Cavalier.  Original plans were to create a complete sports car for sale and distribution throughout the United States and Canada.  The body itself is fiberglass and was designed to take a wheelbase of 100 to 104 inches and a tread of 56 to 58 inches.  This covered Corvettes, Thunderbirds, and the like of the day.

However, within a year, the car, family, and company moved to Long Beach California where production began and the car debuted on the front cover of Road and Track in July 1957.  From this point forward, the car was known as the “Conquest”.

Soon, Dawes expanded both the number of designs available and the sizes of each design as well.  New models included Q.T. Quest, Daytona, Sebring, and Del Mar.  Around 1960, Dawes again expanded the lineup of available designs by acquiring a competing car company called Victress, and the models in its inventory.  These cars became known as the Cheetah, Vixen, Castilian, Sicilian, and Cavalier.

Two additional models of cars were added later which included the Centurion 21 and the Firestar – both acquired from former competitors.  This series of acquisitions made LaDawri the largest fiberglass car manufacturer (both kit and complete cars) in the early to mid 1960’s based on the variety of models offered and produced.

The last car designed and built for production was the Formula Libre around 1965.  LaDawri continued with car production producing both cars and kits from 1957 through 1965 when operations ceased. 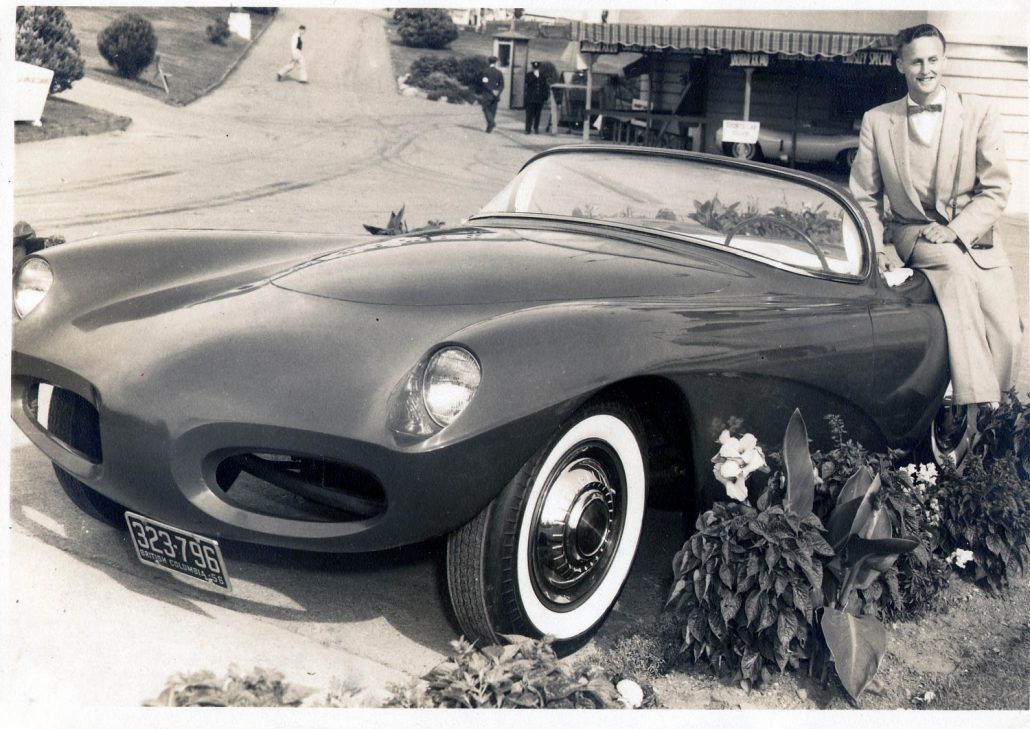 Earliest Publicity Still of Les Dawes and his LaDawri Conquest. Published in Vancouver Sun, 1956 When the Name of the Sports Car Was the “Cavalier” and Had Not Yet Changed to the “Conquest.”

Personality  Profiles
Review  All  Contributors  and  Supporters  of  Undiscovered  Classics

Others – E-mail For Availability