Byers and Kellison and Fiberglass Trends….Oh My!!!…
Geoff Hacker January 17, 2012

Byers and Kellison and Fiberglass Trends….Oh My!!!…
Geoff Hacker January 7, 2012

Jim Byers got his start working on the first Victress body in 1952.  Next, he partnered with with Dick Jones to create and build the 1953 Meteor SR-1 sports car which made its debut at the 1953 Petersen Motorama at the Pan Pacific Auditorium in Los Angeles, California. Jones and Byers amicably separated in 1955 and each continued with their own design. Byers changed the lines of the Meteor SR-1 body by adding a kick-up over the rear fenders, and a completely new rear design. This new body was called the Byers SR-100. Within a year, Byers had designed another body called a CR-90 for a shorter wheelbase race car, and built limited number of custom one-off bodies for customers from thru 1963. 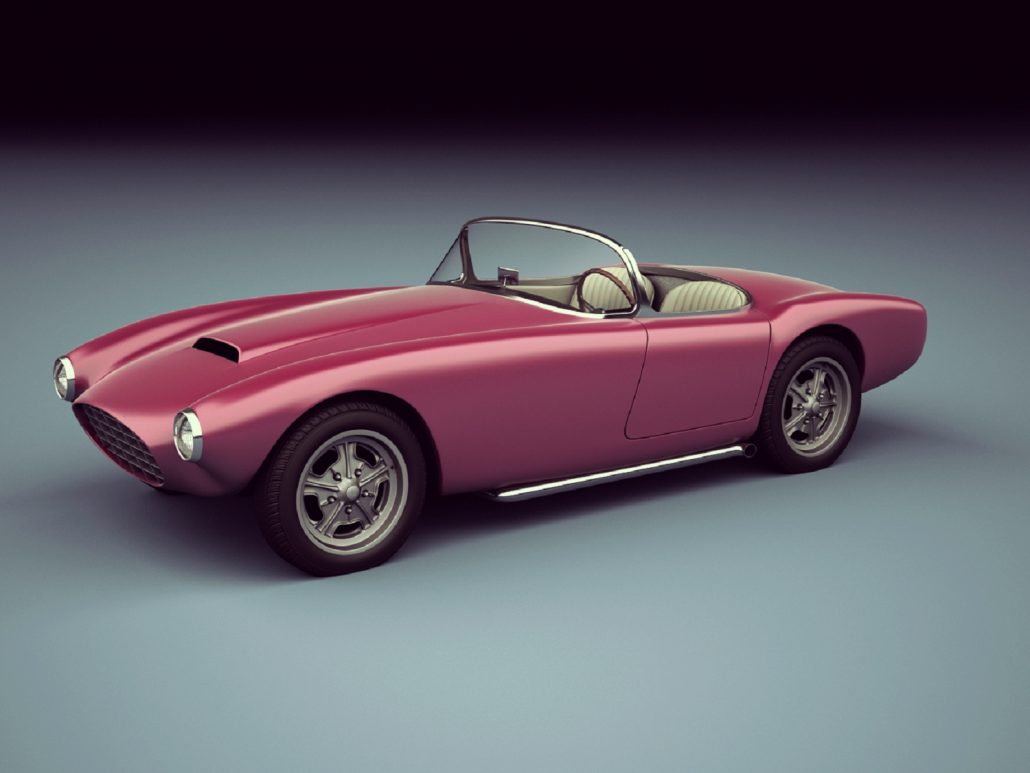 Background  Information
Explore  The  Links  Below

Byers  Sports  Car  Showcase  and  Registry
Explore  The  Links  Below

Contributors  To  This  History

We’re proud to release this newly created section of Undiscovered Classics that focuses on the history of the Byers Sports cars.  Our research into this marque started in 2007, and took the help of many to complete.  This help came from Byers owners such as Guy Dirkin, Geordie Prodis, John Furlow, Phil Fleming, Dave Petersen, Barry Hall, George McGuire, Cal Johnson, Leon Mull, Jim Weissenborn and others.

Compiling the history on Byers Sports Cars was the work of many, and we’re indebted to those on the list above and others too for helping to make this happen.  Great thanks to all.