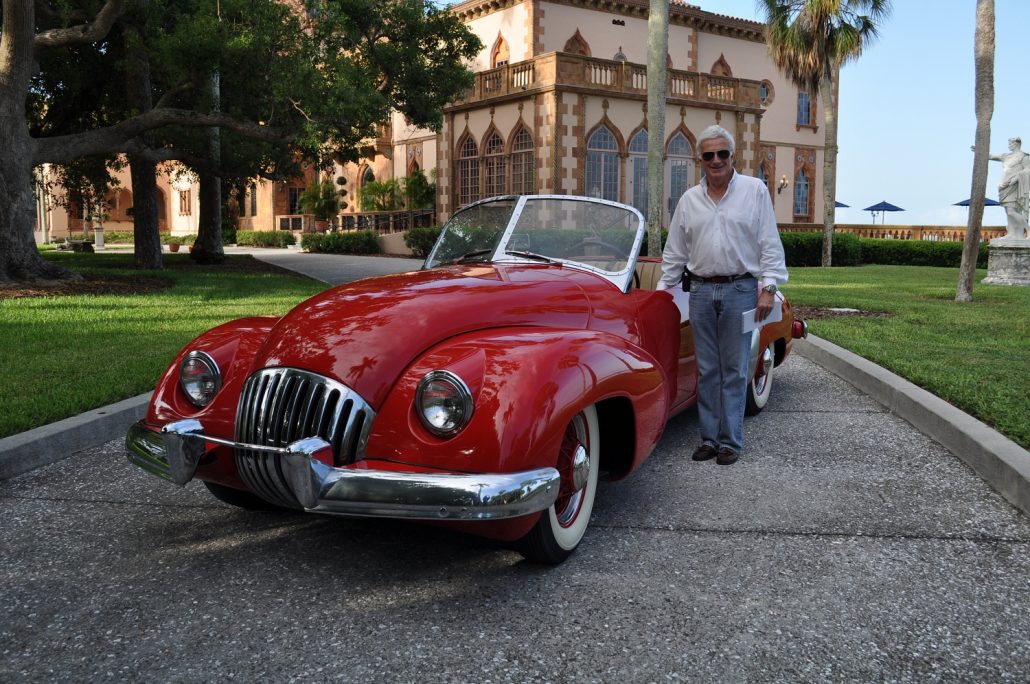 Ken Gross and our 1947 Kurtis-Omohundro Comet

“Choose a job you love and you will never have to work a day in your life.” The Chinese proverb could have been based on the life of Ken Gross… if Confucius had only been writing 2,600 years later. Mr. Gross’s l’affaire de l’automobile began when growing up in Swampscott, Massachusetts. There he met an enthusiast with an MG-TC and another with a home-built Formula Libre “special”.

The owners shared their enthusiasm, giving him rides and answering questions. When 13 year-old Ken found a May 1954 issue of Road & Track, his interest in automotive journalism was ignited, and a still-growing collection of automotive periodicals was launched. With a BA in English Literature from St. Lawrence University and an MS in Marketing from the University of Illinois, a marketing career was in his future, but his interest in automobiles continued to burn; freelance writing became an outlet. In time he left his promising career in brand management to pursue his passion for the automobile – writing full time.

Ken’s writing can now be found in Playboy, where he is the Automotive Editor, Popular Mechanics, where he shares a regular column with Jay Leno, The Robb Report, AutoWeek, Hemmings , over 40 publications in all. He has also authored 13 books …and written a 12-episode, historic car series for TV, “Behind The Headlights”. Today Gross devotes much of his time bringing great automobiles together for the public viewing.

A four year Executive Director of the Petersen Automotive Museum in Los Angeles and respected judge of Concours events, Gross developed a significant practice curating automobile exhibits; the North Carolina Museum of Art currently presents a Porsche exhibit he curated. Six more exhibits, some appearing as late as 2016, are in development. Ken, who served as a Navy Officer in Vietnam, now lives in Hamilton, Virginia with his wife, Trish Serratore and their children.

The two-story garage at their home is the subject of a book and a metaphor of the man: polished floors, five collectable cars and motorcycles, an overhead lift and a collection of more than 100 flat head Ford intake manifolds covering one wall. The second floor? That’s where Ken keeps his collection of 30,000 automotive periodical.  Ken and his wife Patricia Serratore live in Hamilton, Virginia, with their children Jake and Kayla. 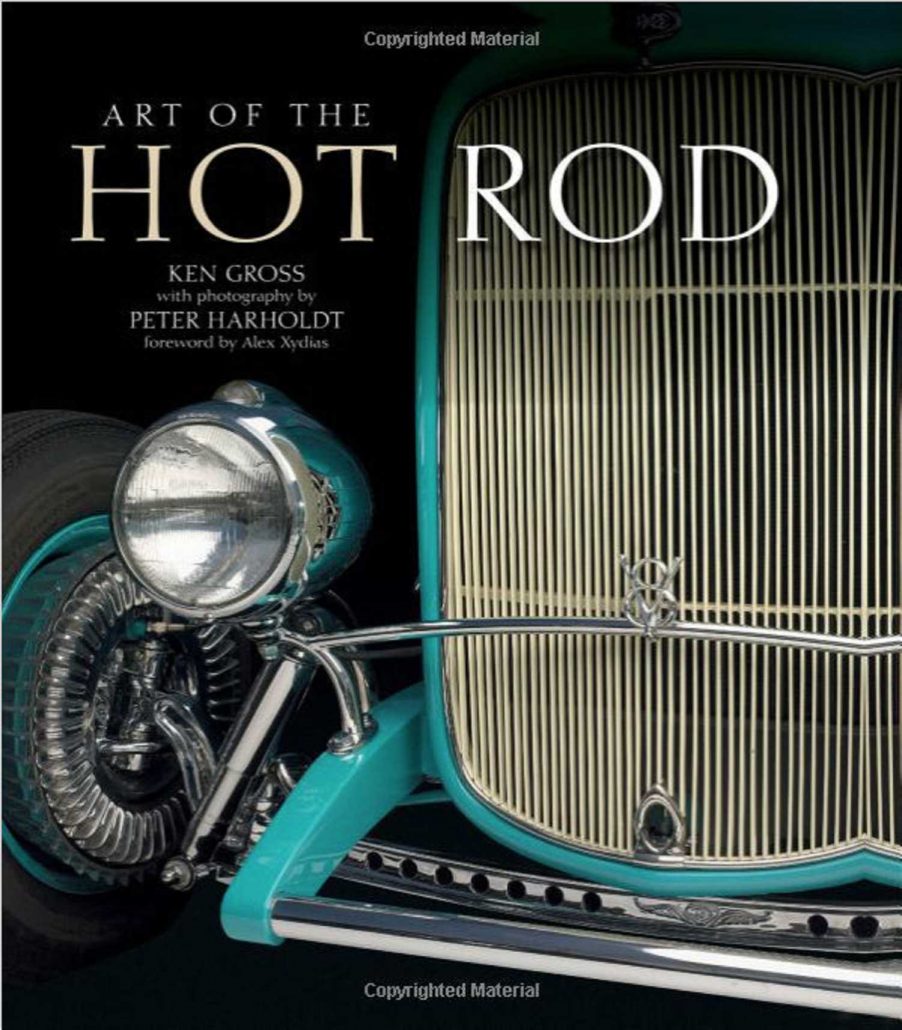 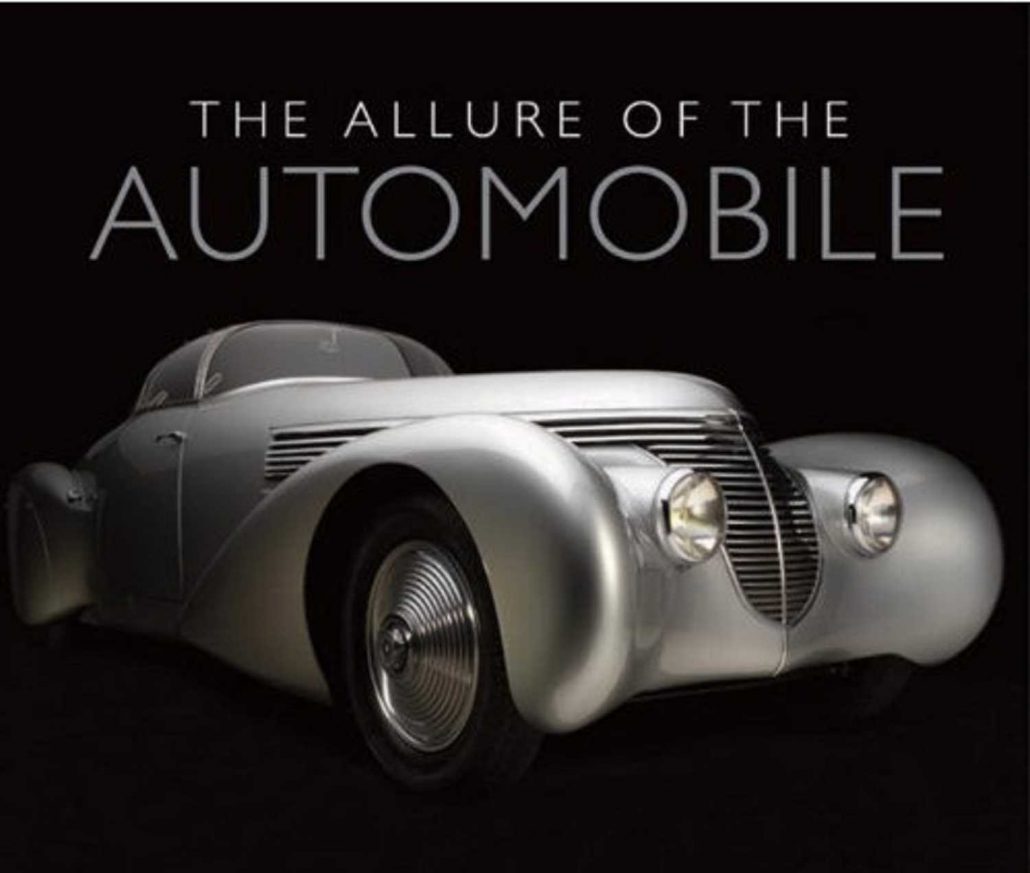 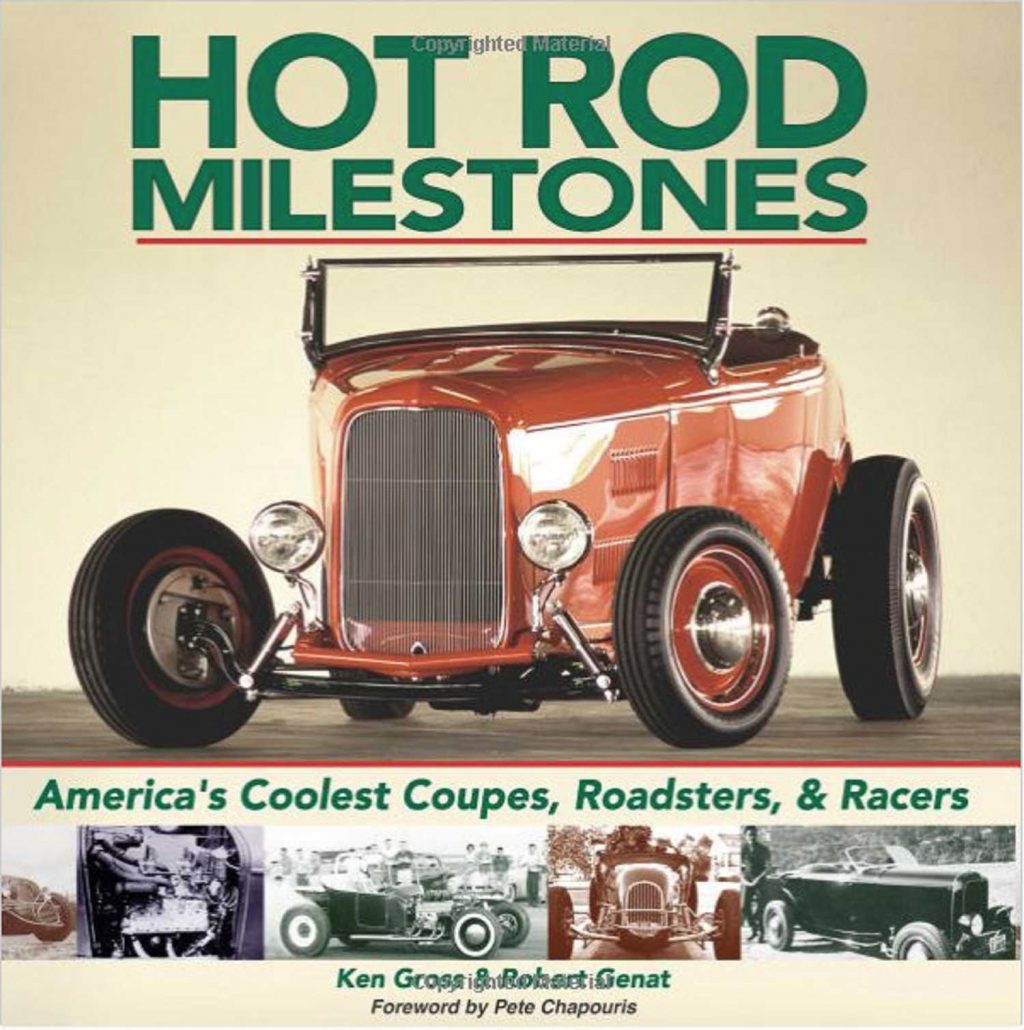 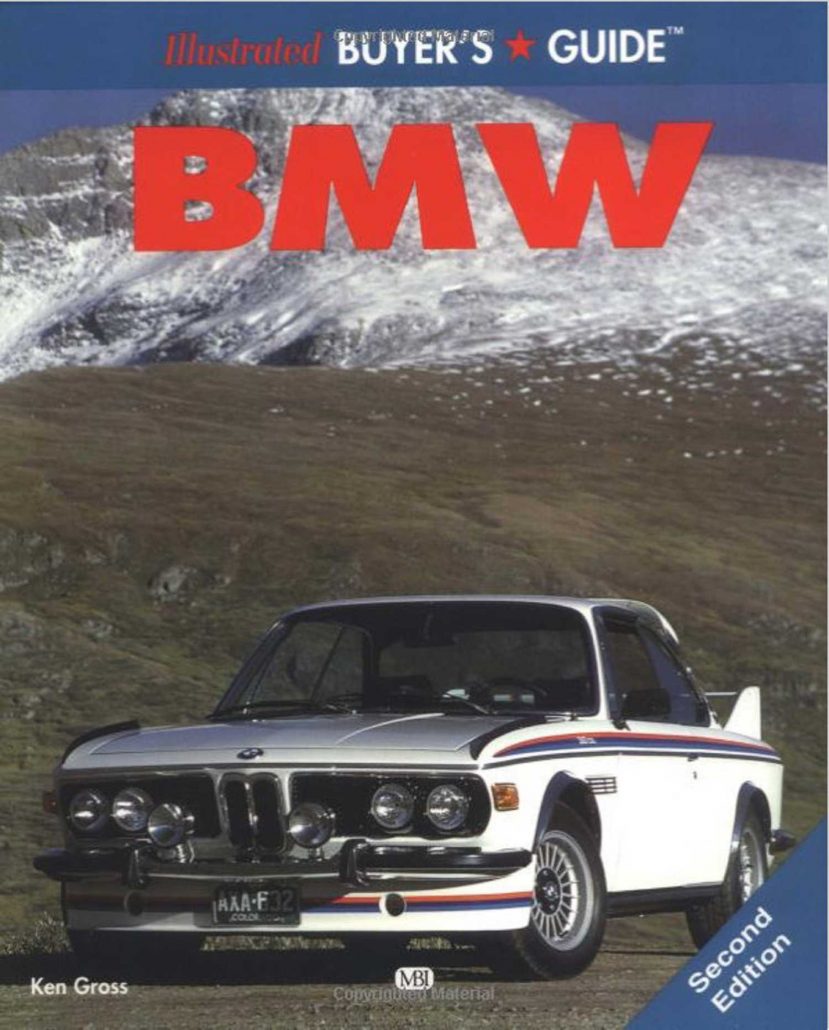