We started this project in 2015 with the help designers such as Raffi Minasian and Dan Palatnik as well as enthusiasts such as Rollie Langston helping us clarify our vision.  We have our renderings done and the donor car has been found and purchased.  With the right timing and support, we will start this project in the near future. 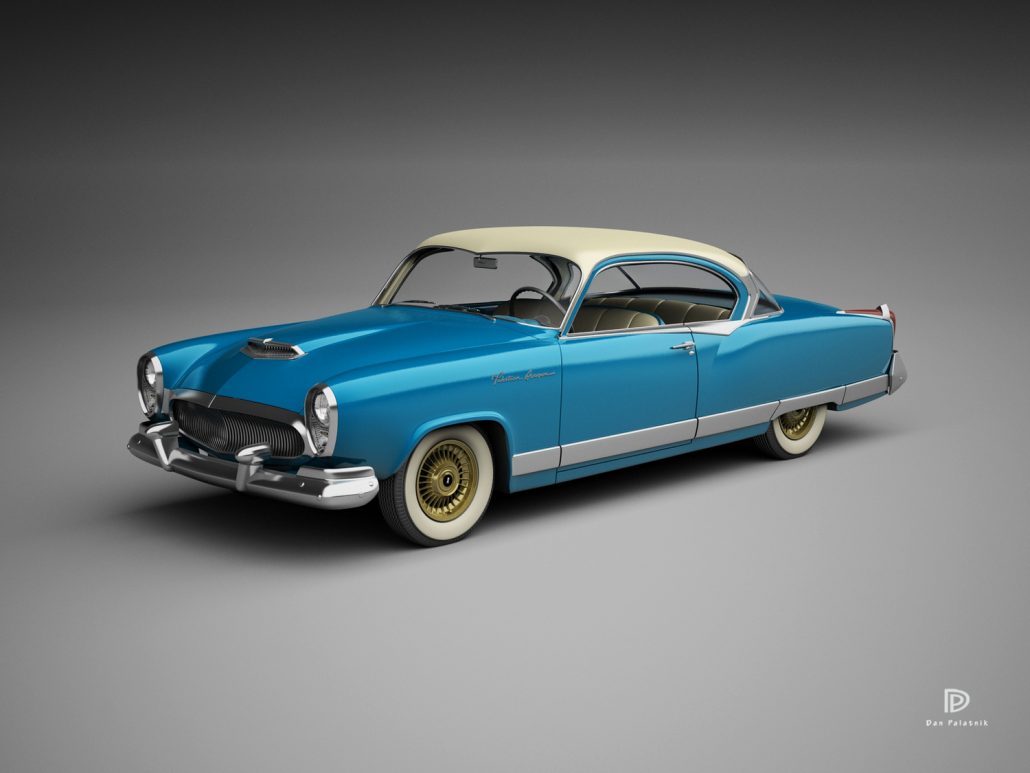 The Tahitian Dragon is a “next generation” Dragon for Kaiser – a “What If…”  That is, what if the 1953 Kaiser Dragon that was a one-year model for Kaiser continued thru 1954 and beyond.  What might it have looked like?  That’s what we have designed and that’s what our plans are to build.

There are many changes shown in the renderings below from a normal 1954 model – some striking and some subtle.  Some of these include a smaller greenhouse, lack of a B pillar and several other body modifications all which combine to give this version a bit sleeker and sportier look.  These changes are very much in line with the styling seen in larger sportier contemporary American models introduced in 1953 which included the 1953 Buick Skylark, Cadillac Eldorado, Packard Caribbean and Oldmobile Fiesta.

Did I share we found samples (Kaiser enthusiasts Fred and Irma Walker) of what is identified as 3 different colors of a material that was going to be used for 1954 Dragons?  We may use a pattern for the interior based on this find. 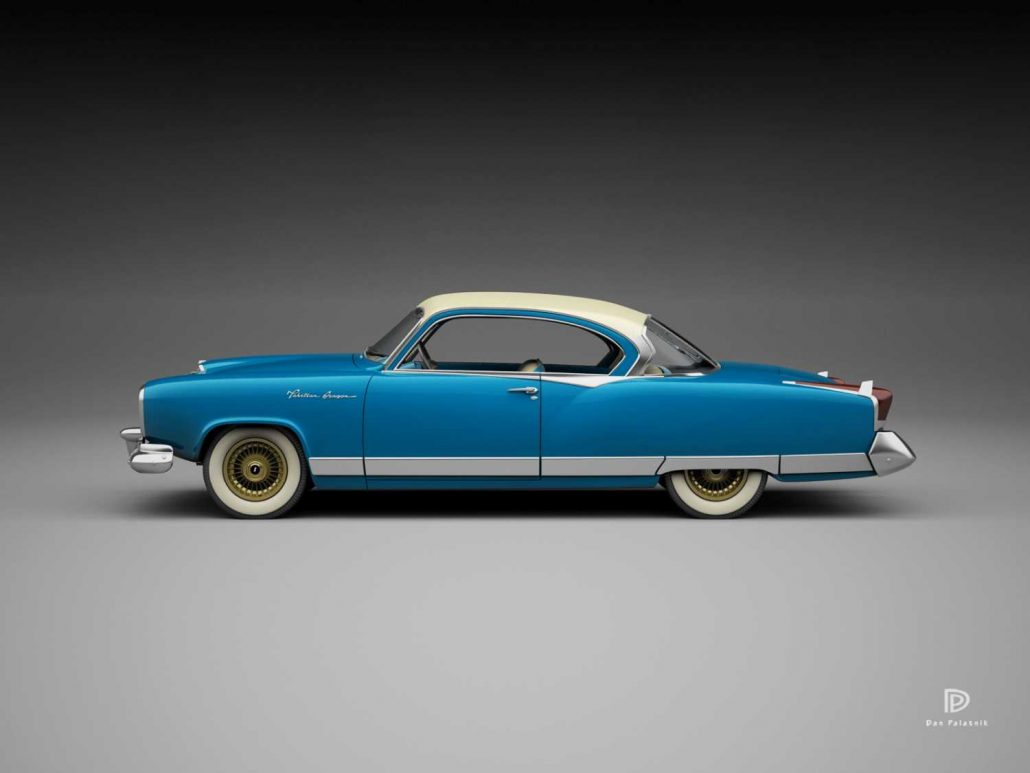 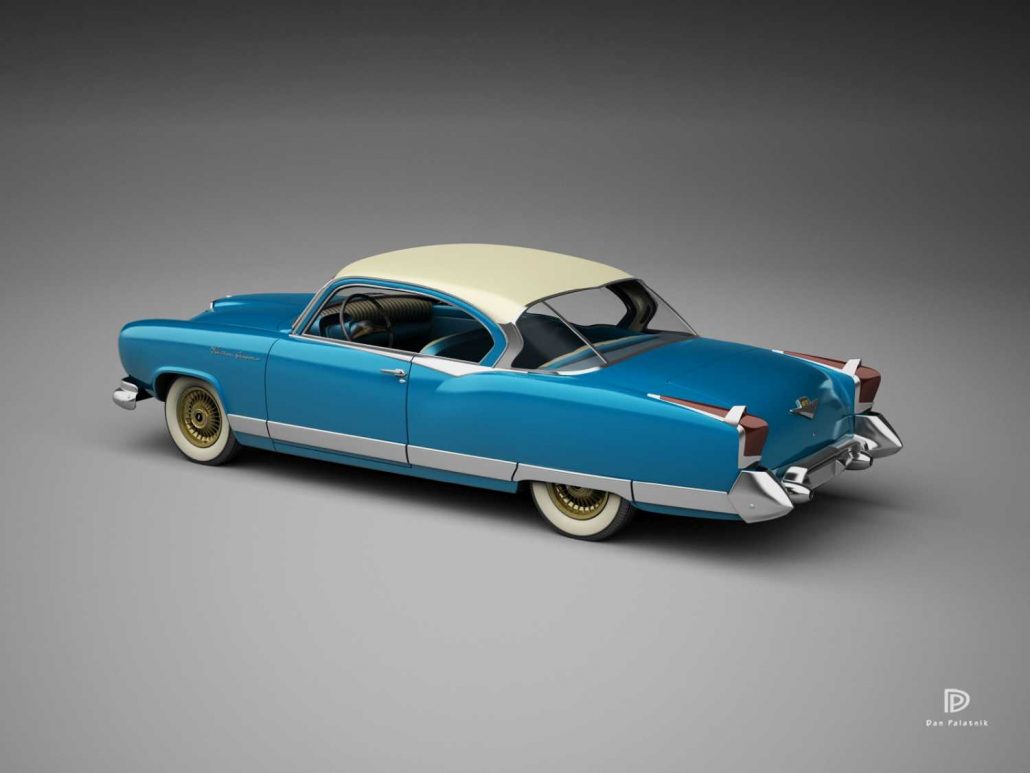 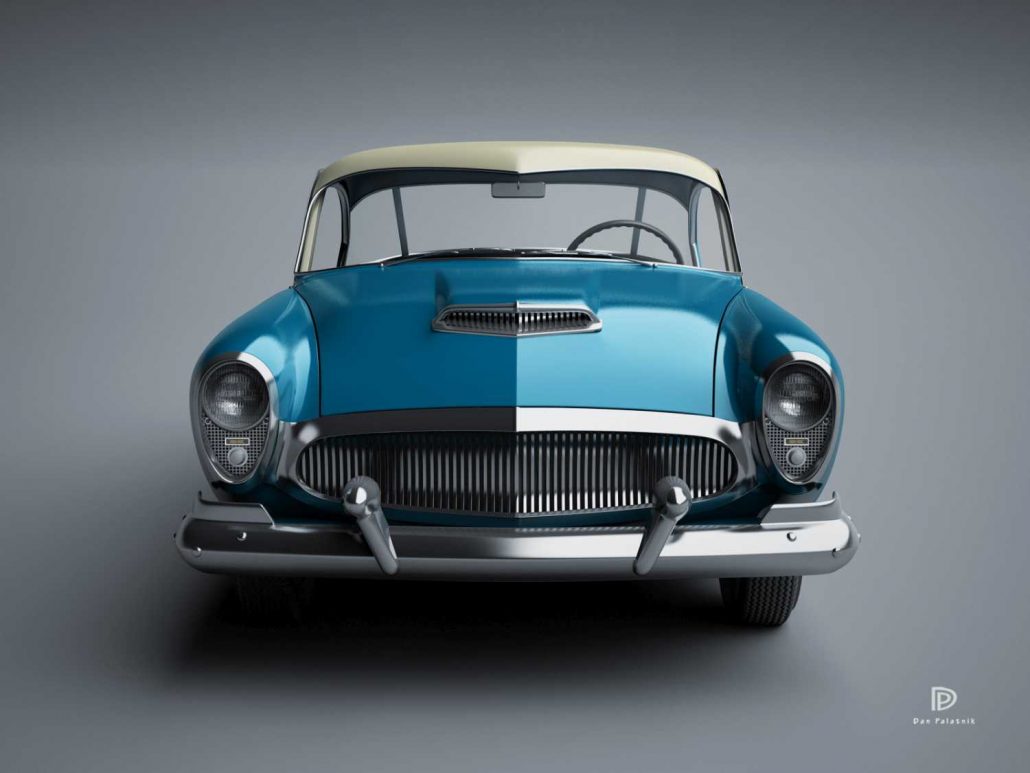 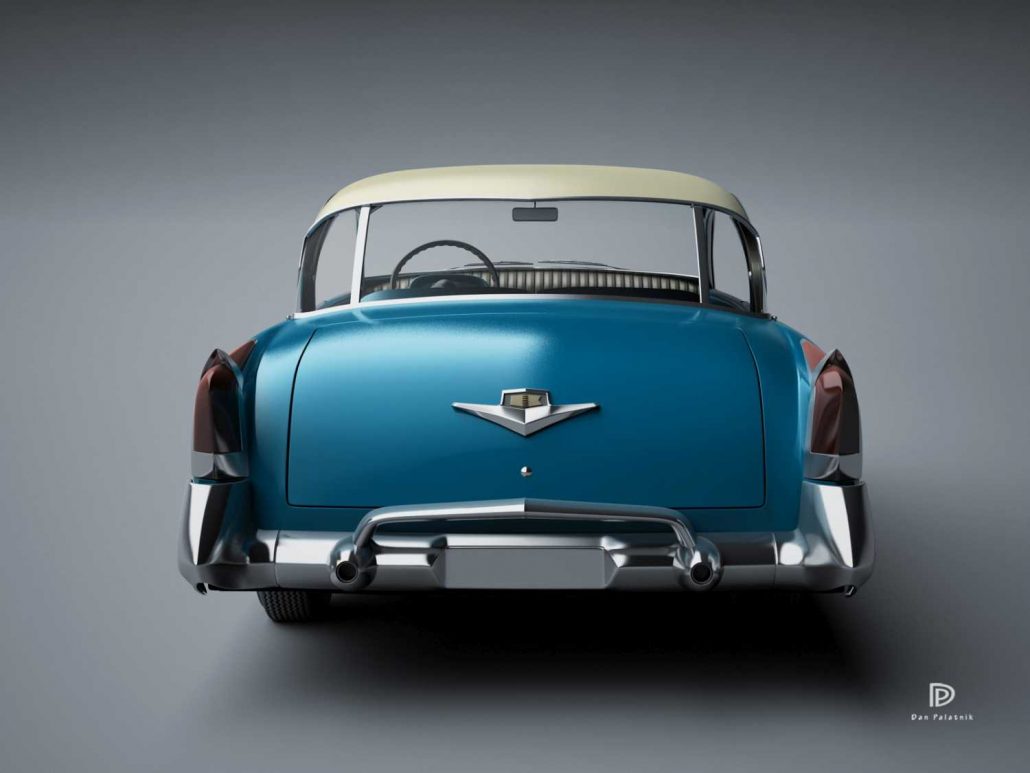