Cars can be celebrated in so many ways.  So we tried something different for us – we created our first music video for our Leo Lyons Custom “Ultra Modern” Mercury.  You can learn more about each video – and the cars that star in them – as you scroll down the page below.  Have fun (and sing along quietly or maybe just humm). 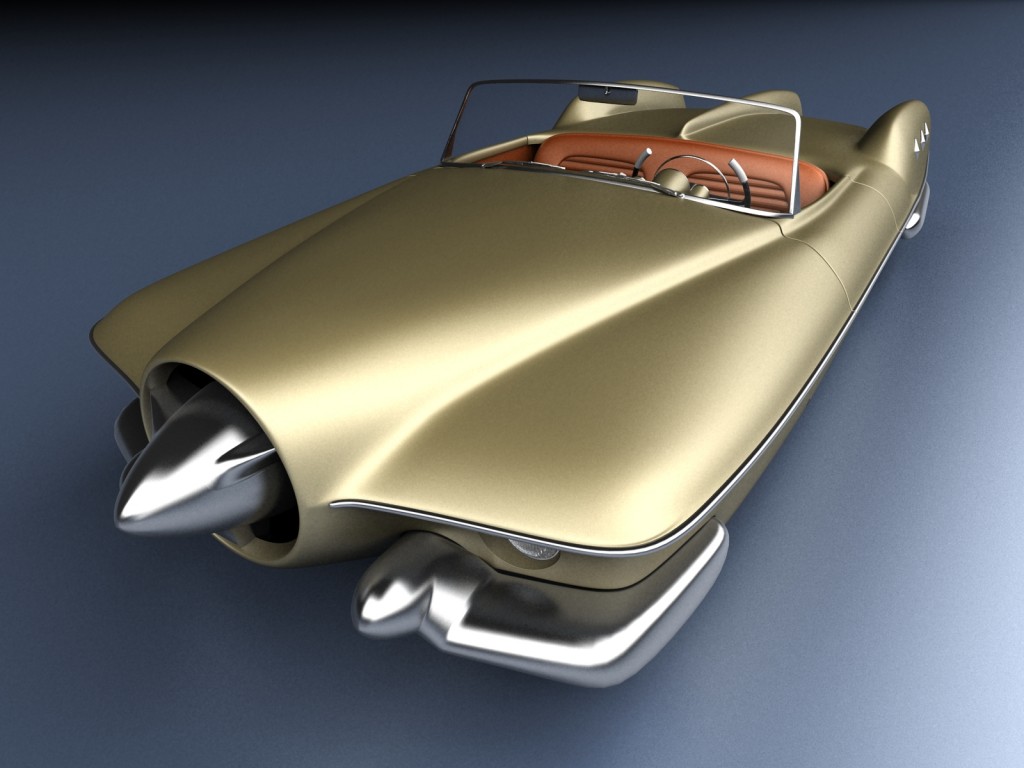 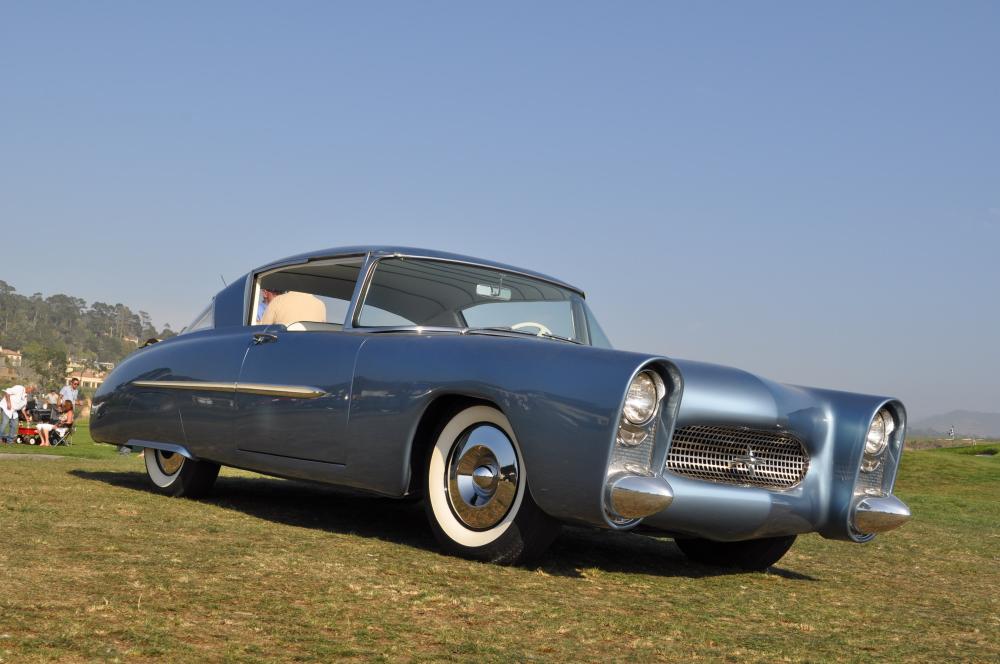 This is our friend’s car – Gary and Diane Cervany – and the photo is from the 2010 Amelia Island Concours d’Elegance.  We did not do this video but very much enjoy listening to the music and viewing the images.  We hope you do too.  Click on the image below or the link below the image to start the video. 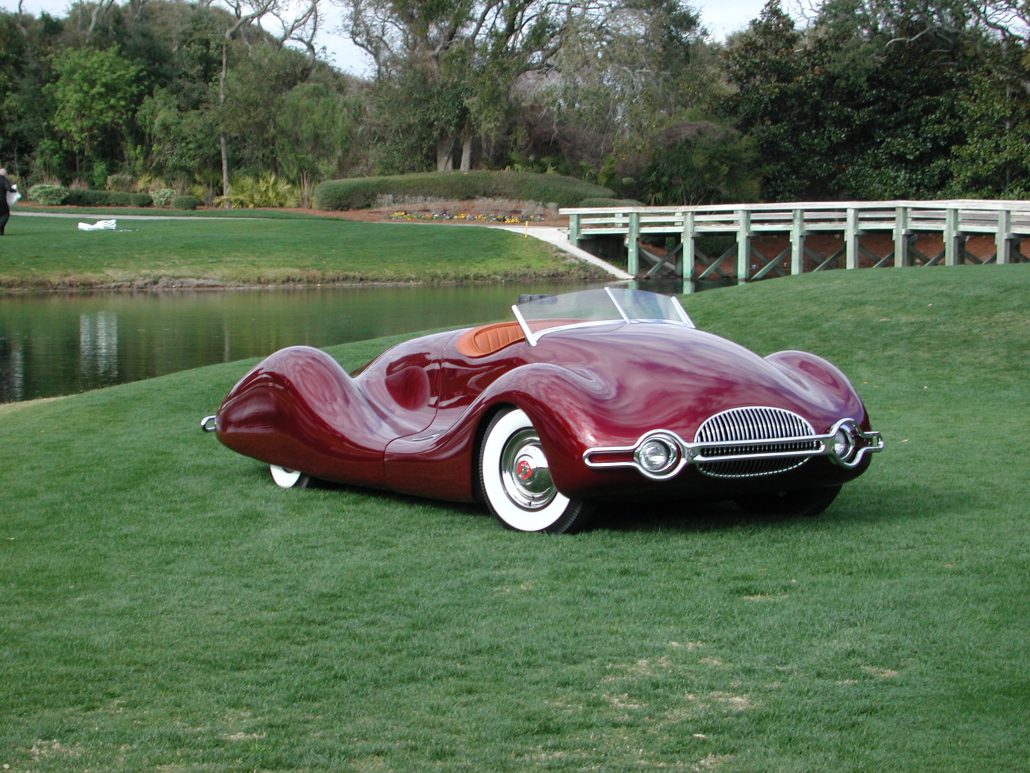