Alton’s LeMans Coupe was lost in late 1960 after a terrible crash in Malibu Canyon, California.  The photos of the crash site were taken by Bill Quick at the time.  Bill was the Foreman of Victress Manufacturing where Alton worked and one of Alton Johnson’s best friends.  Merrill Powell (co-found of Victress in 1953) describe the crash to me in written communication as follows:

The photos below show Alton Johnson with the wreck of his LeMans Coupe.  Bill Quirk shared with me that Alton lost control of is car on Malibu Canyon Road and went through a barbed-wire fence which sheared off the top.  Alton and his passenger, Eddie Matta, were ejected from the car before it went down the steep canyon which probably saved their lives.  (Merrill Powell, March 1st, 2007) 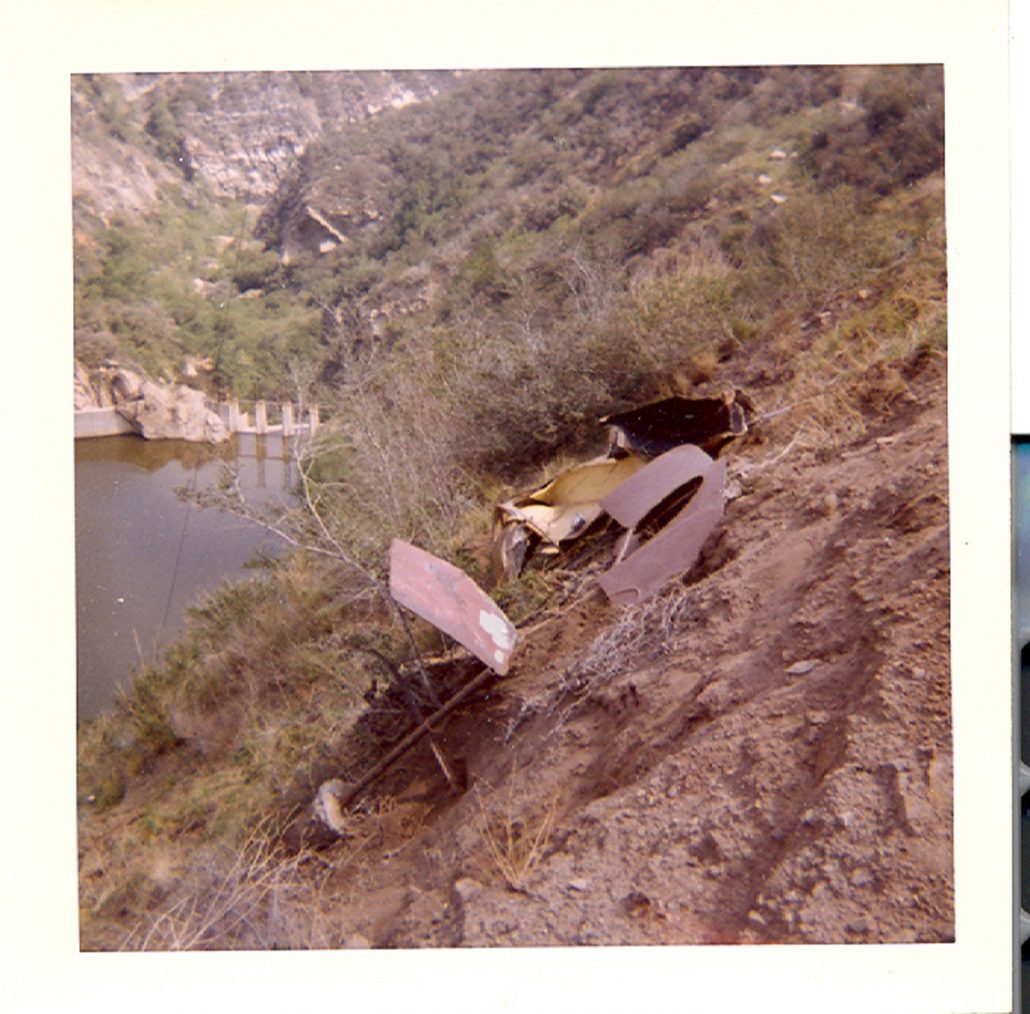 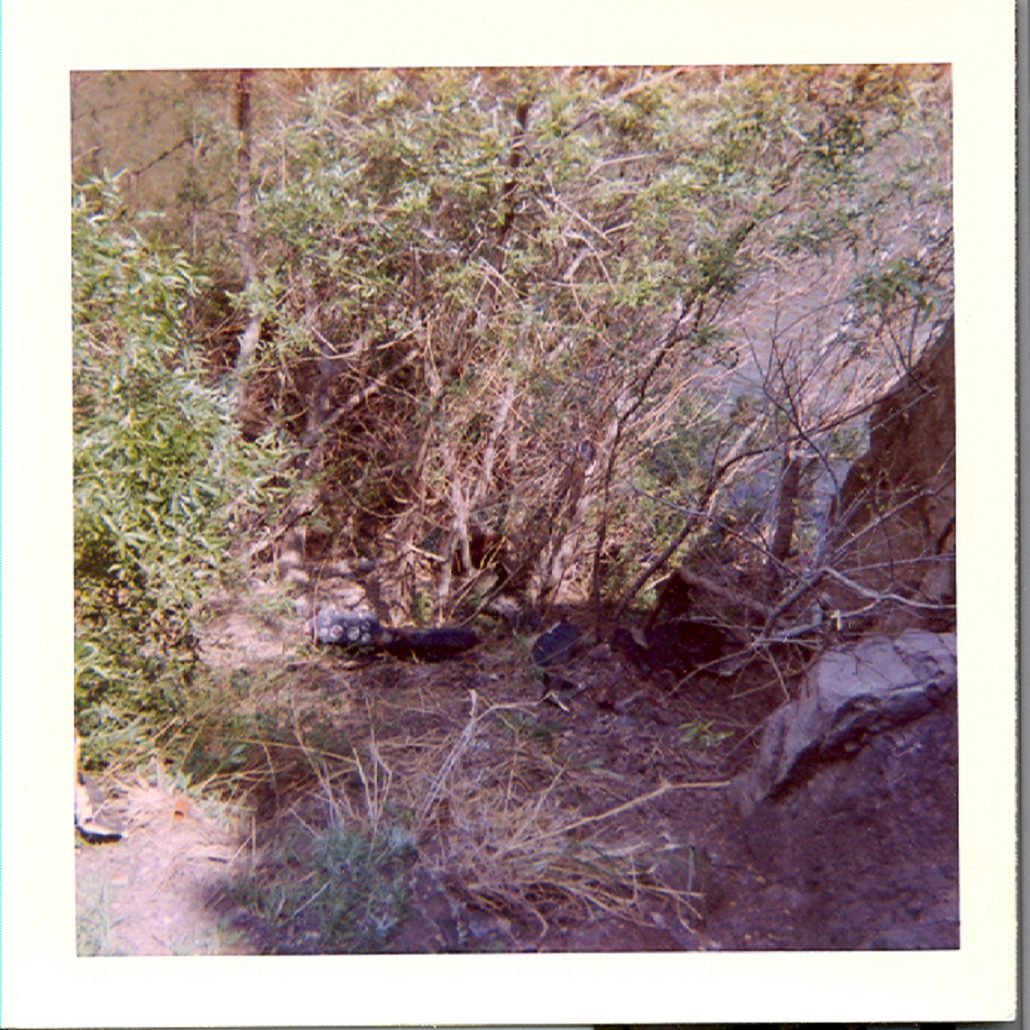 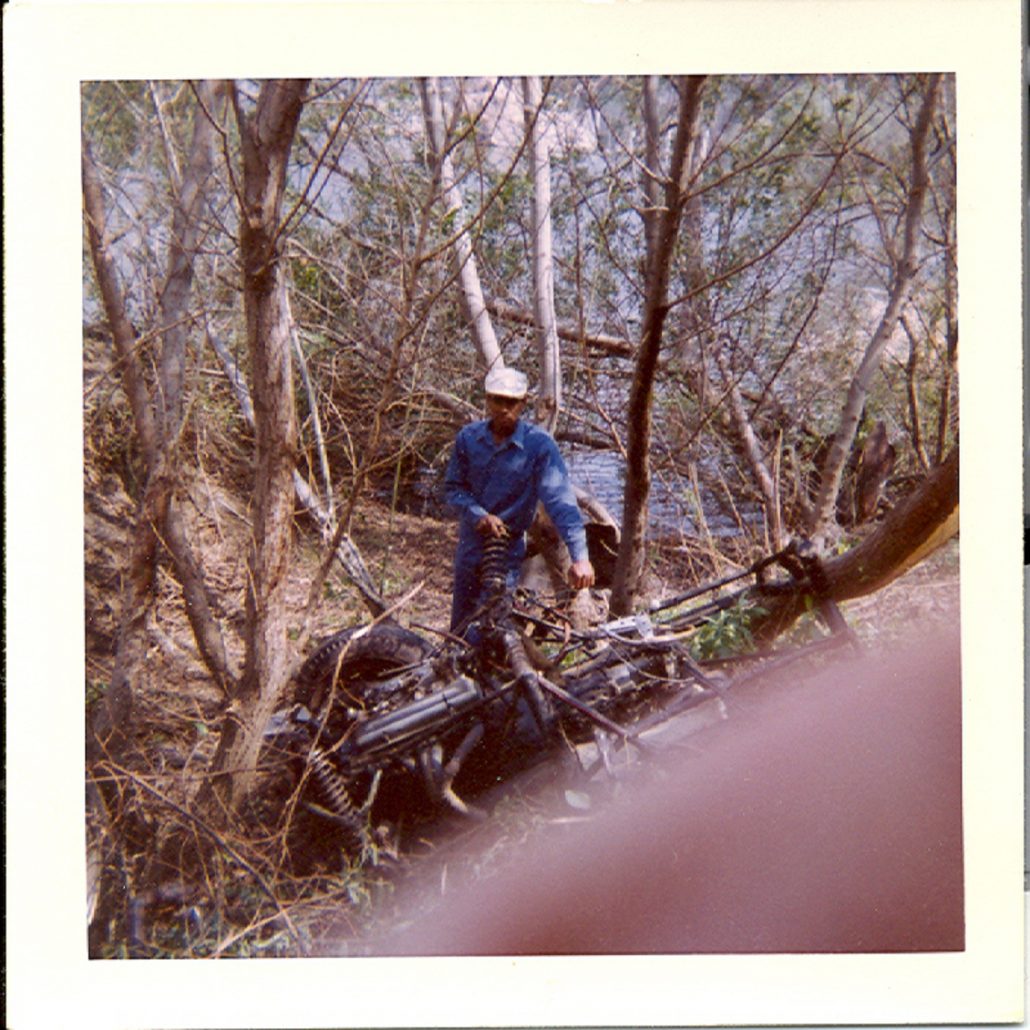 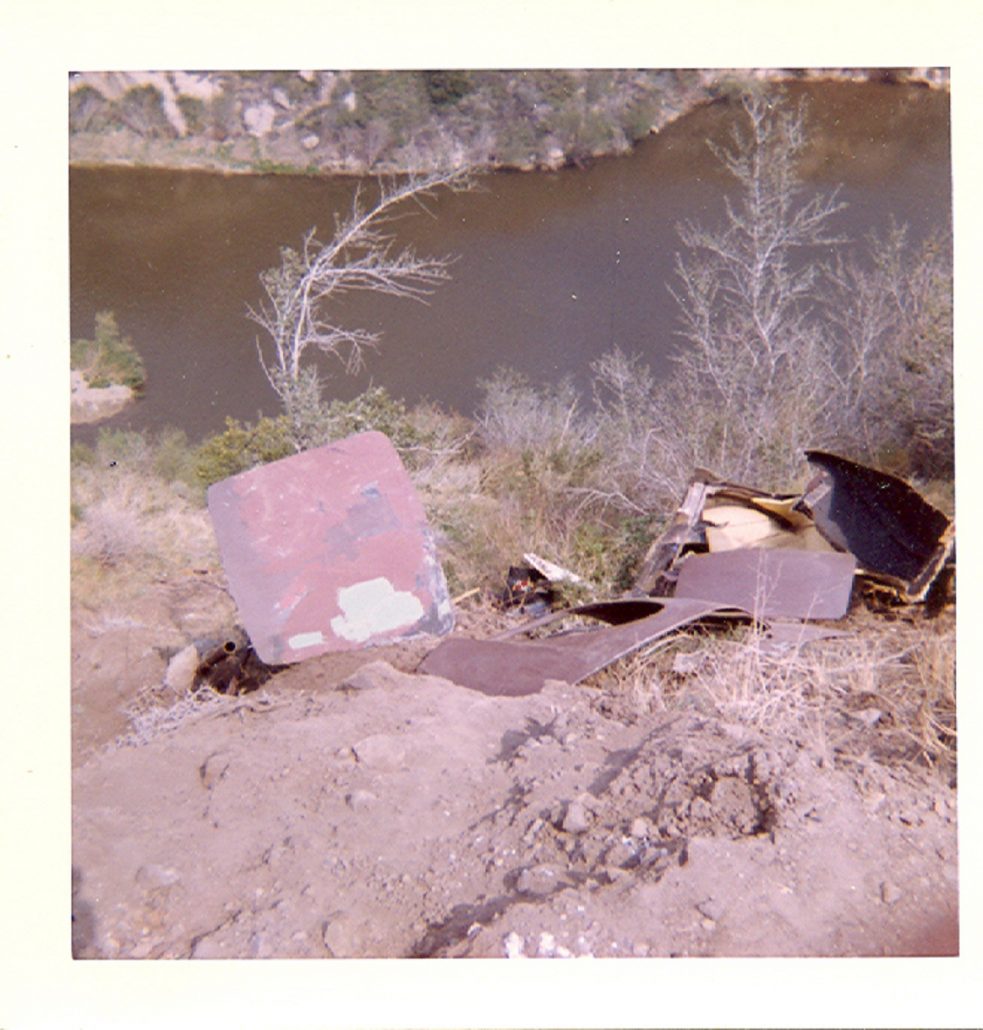 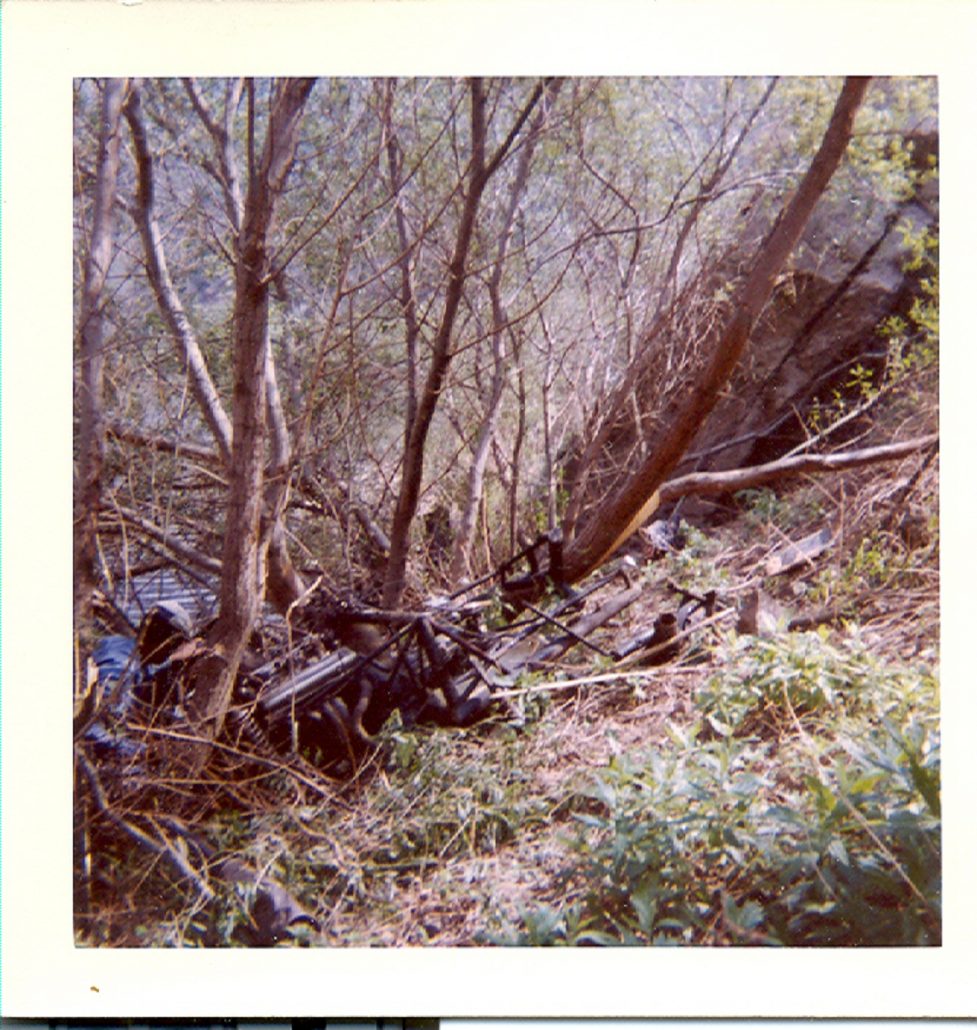 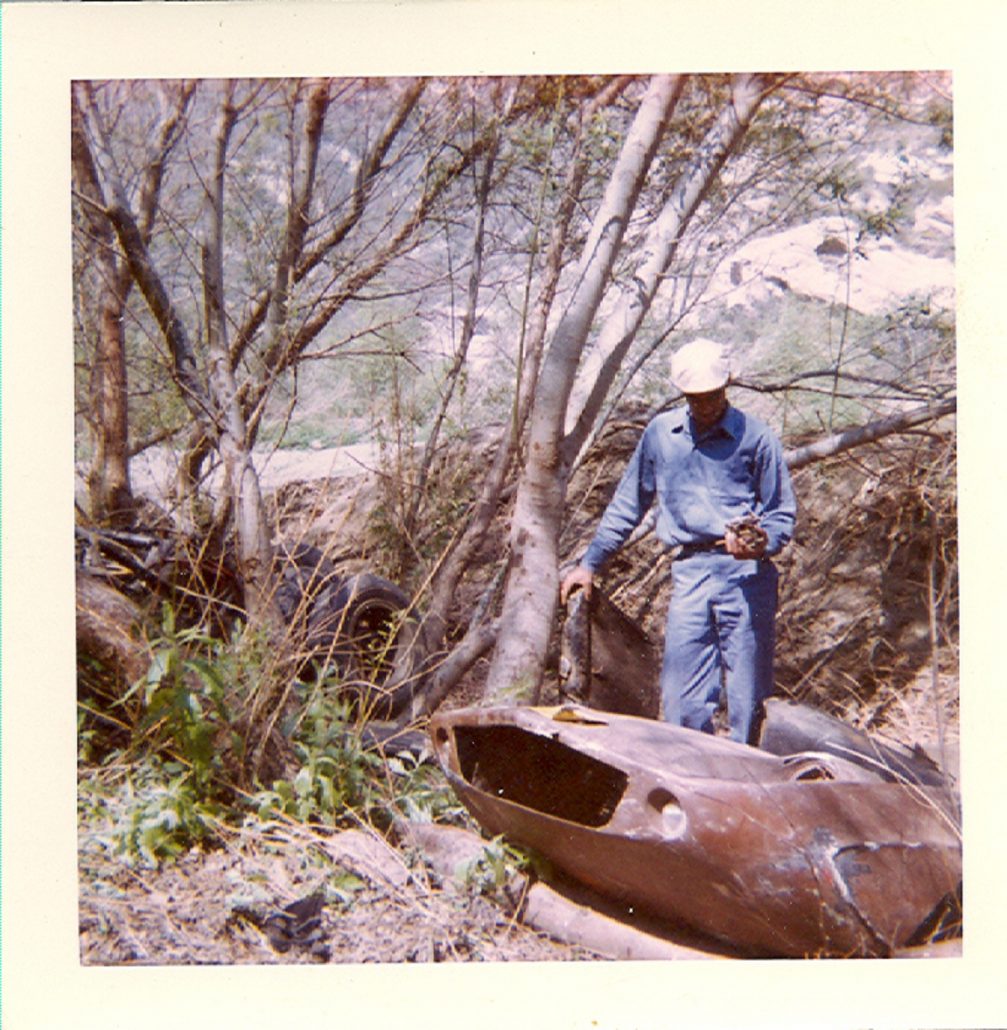 The  Search  For  The  Alton’s  LeMans  Coupe

One of Alton’s great friends back then was Doug Ward.  Back in 2011, Doug volunteered to show us where he thought the remains of the LeMans Coupe was in Malibu Canyon.  Here’s a map of his recollections: 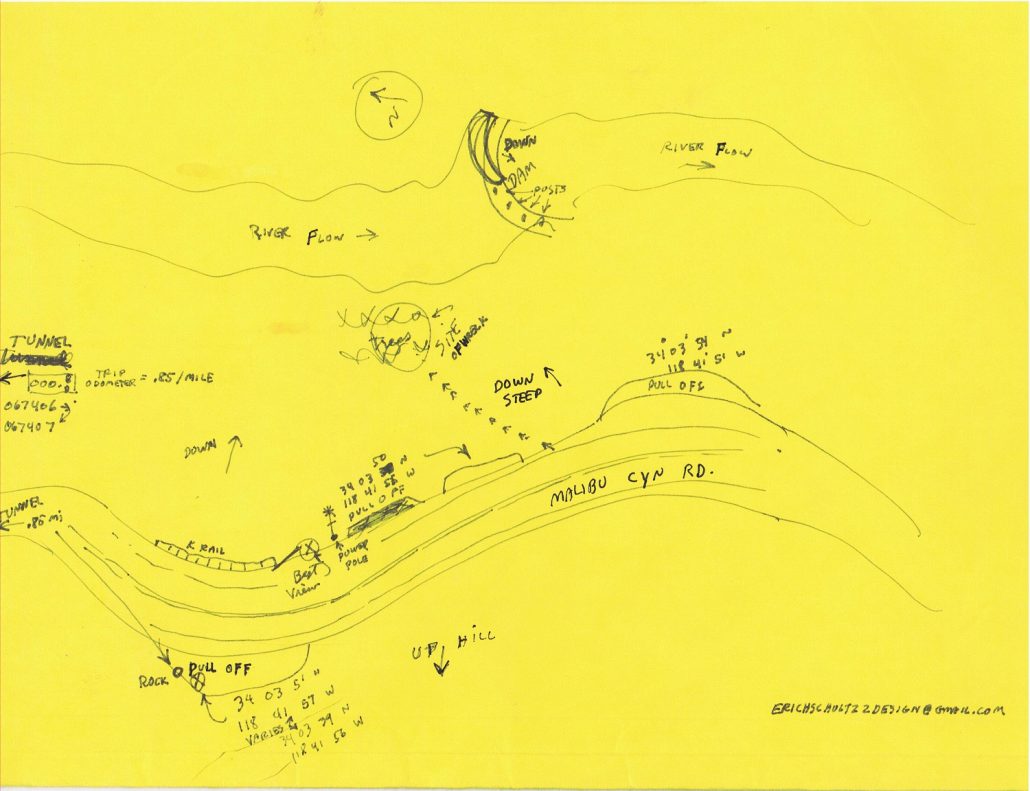 In 2012, one of our friends and Undiscovered Classics aficionados grabbed the right gear and led a a descent in the canyon.  Unfortunately, he was unable to find evidence of any remains 50+ years after the accident.  Below are some of the photos of what he saw that day: 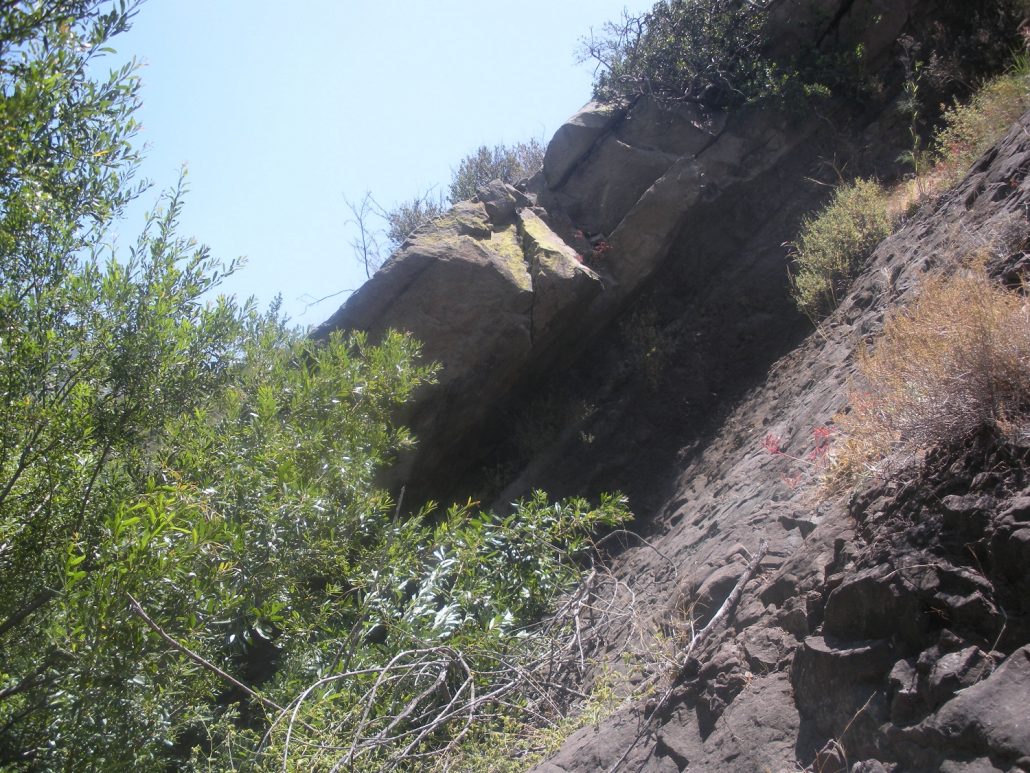 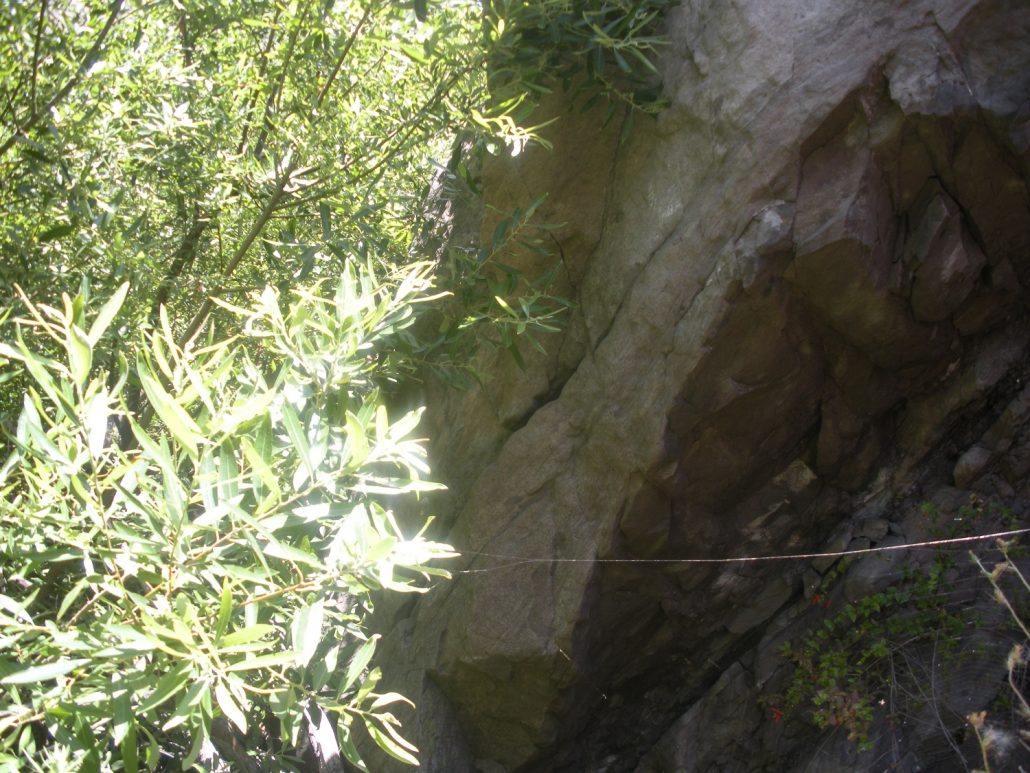 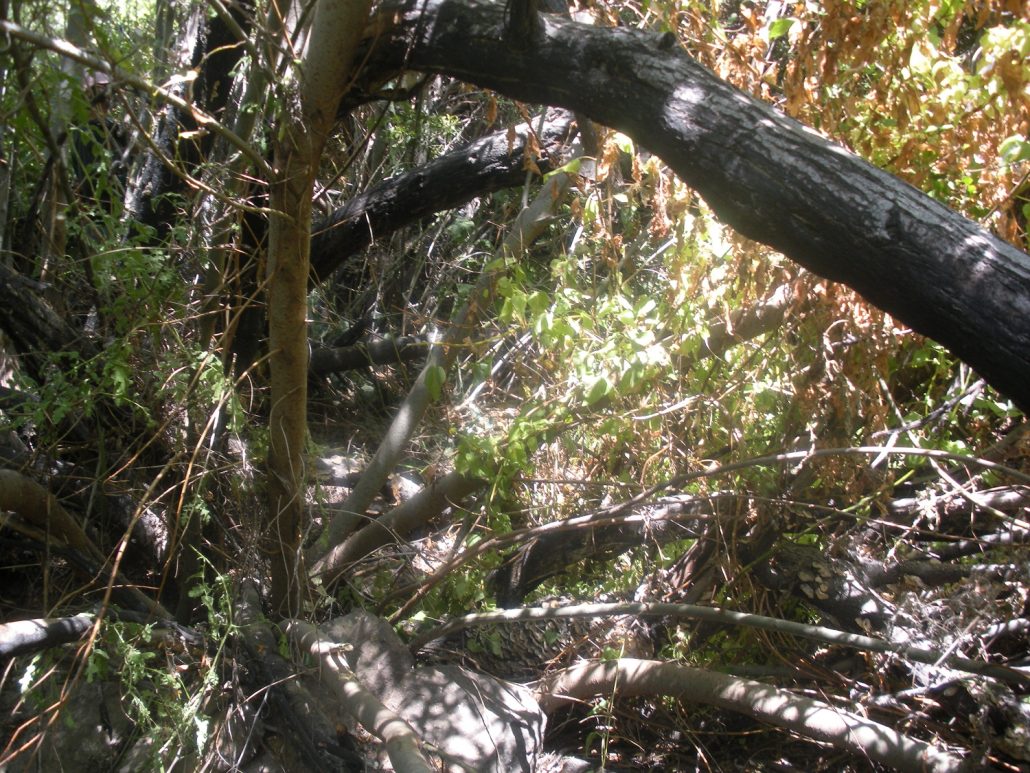 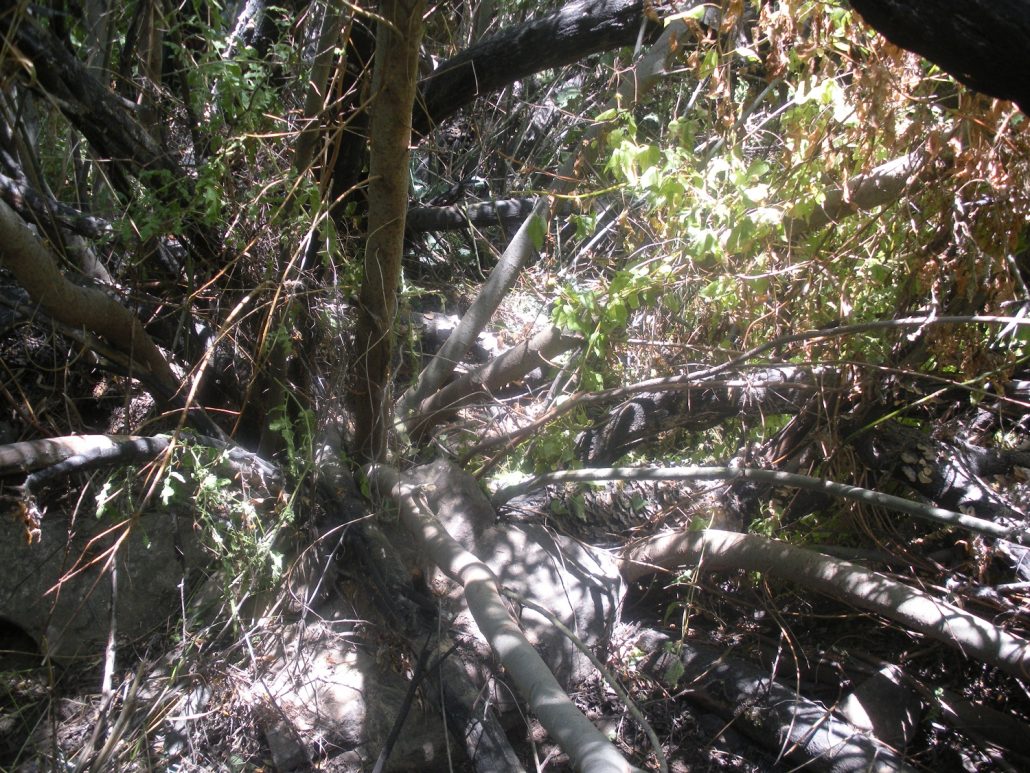 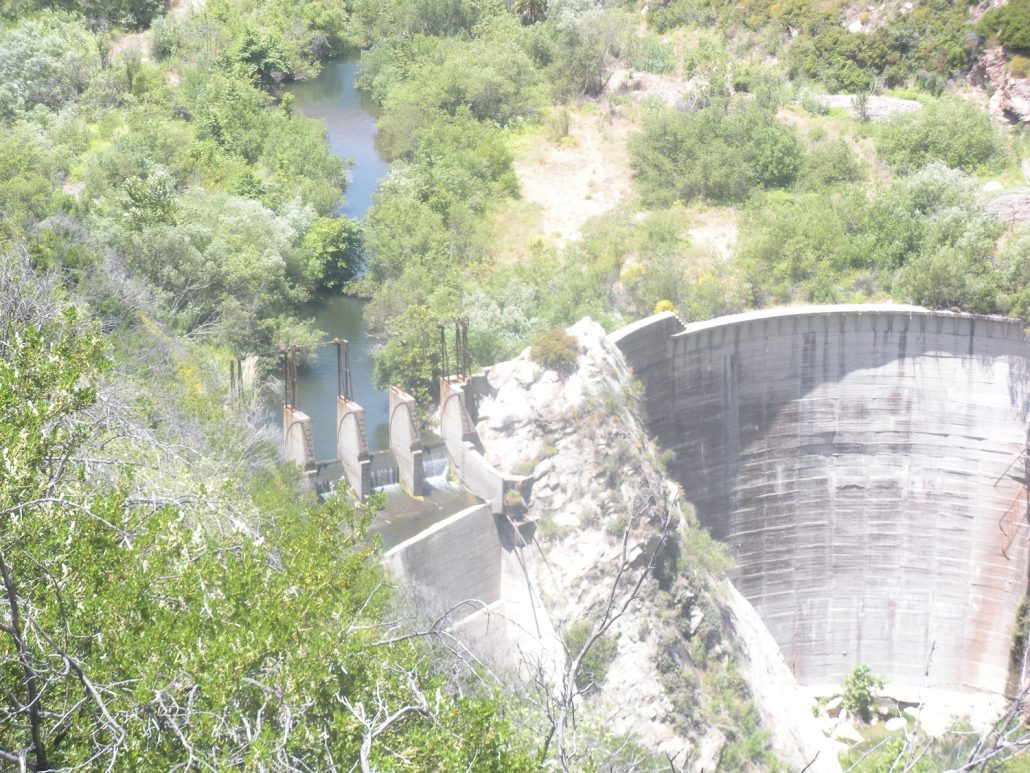 We know that Alton returned the day after the crash to recover some of the items lost, but he wouldn’t have taken everything.  Given the steep angle of the canyon and the 50+ years after the crash, it’s likely that, over time, much of it was either covered or tumbled down to the river.  But you never know gang….