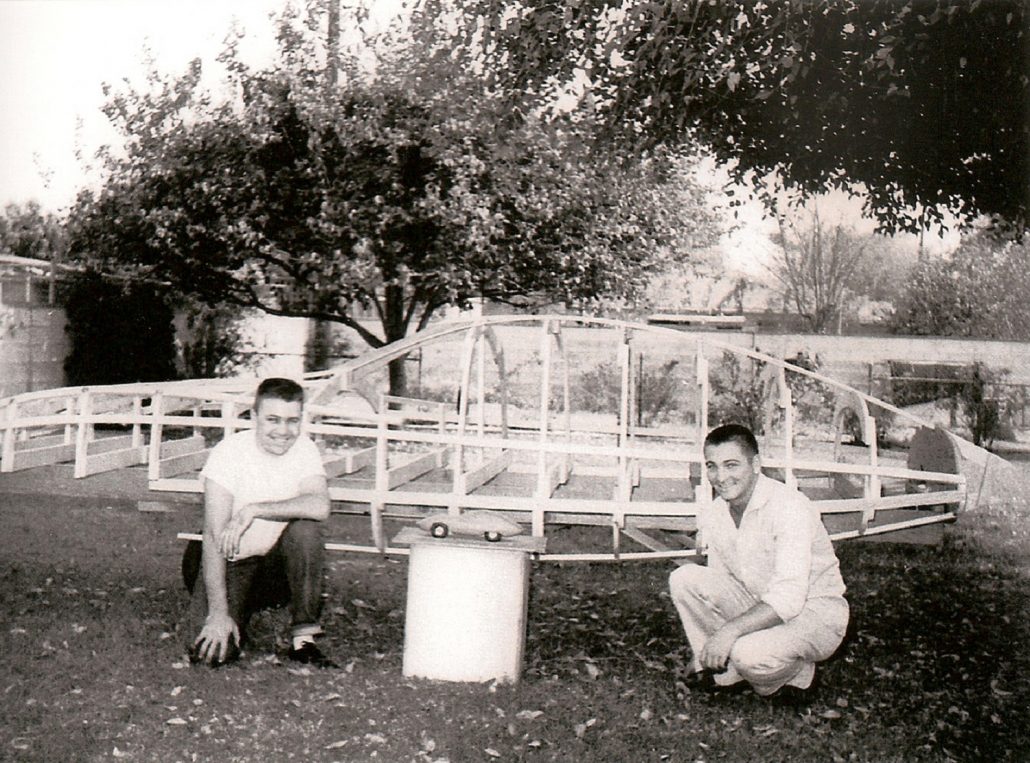 Back in early 2006, I did a series of interviews with Ed Monegan – the last remaining member of the 3-man team that created the molds for cars built by Team 1.  Ed shared with me that while he never built a car, he helped friend and other teammate – Marvin Horton – attempted to build at least two LeMans Coupes before he (Marvin) passed away.  These interviews were conducted on December 21, 2006, December 22, 2006 and January 6, 2007.  The comments below are the highlights of these interviews.