Five Lacquer Colors Were Chosen – Plus one

While Kaiser automobiles were painted with enamel (as with most automotive manufacturers of the time) this was changed for the Dragon line. Instead, lacquer was chosen which produces a very glossy transparent finish – the colors applied are more shiny and brilliant in luster.

Just five lacquer colors were offered over the course of production and these included in order of announcement and availability below.  A sixth color for Kaiser “Show Dragons” is also discussed.

According to Langworth, Onyx is very rare and only found on cars with low serial numbers.  In addition, Art Wrightman who worked for Kaiser said “We dropped black on Dragons because the lacquer showed the waves in the sheet metal.” 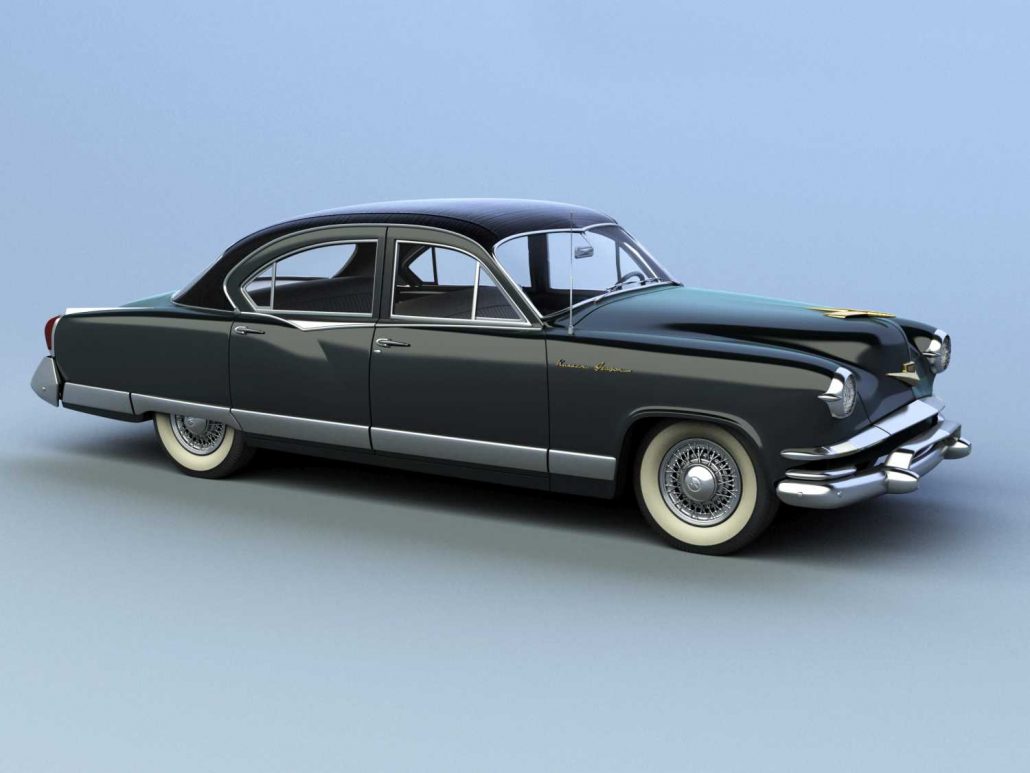 Stardust Ivory was a popular color and was available for the entire run of Dragons. 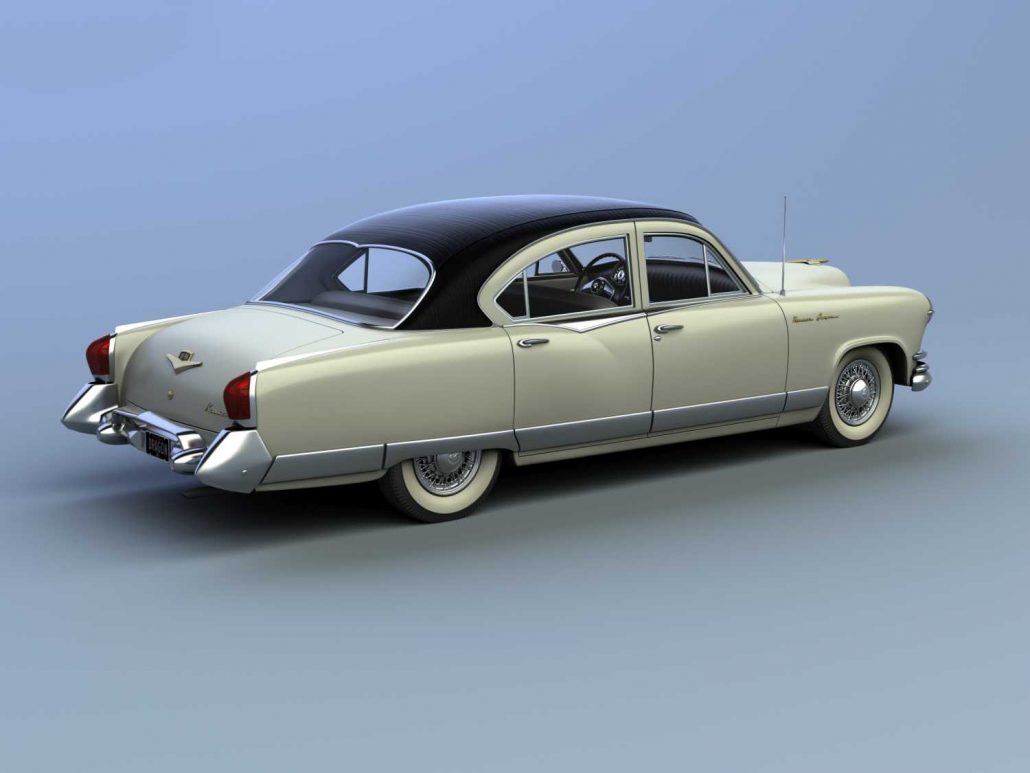 Jade Tint was a popular color and was available for the entire run of Dragons. 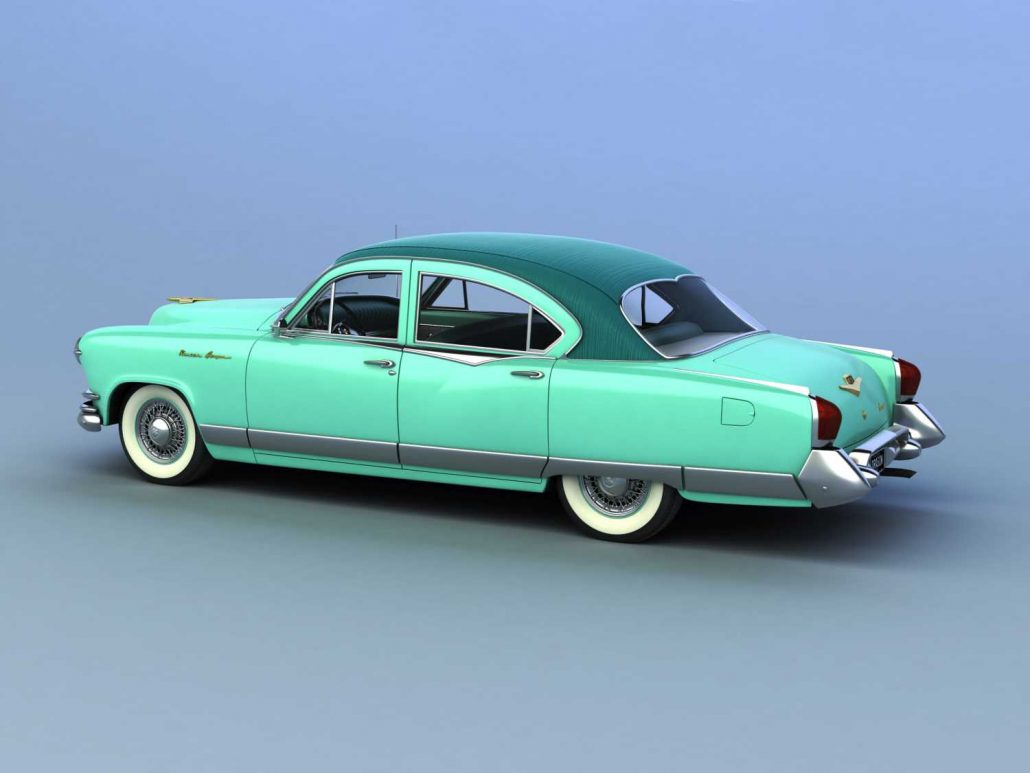 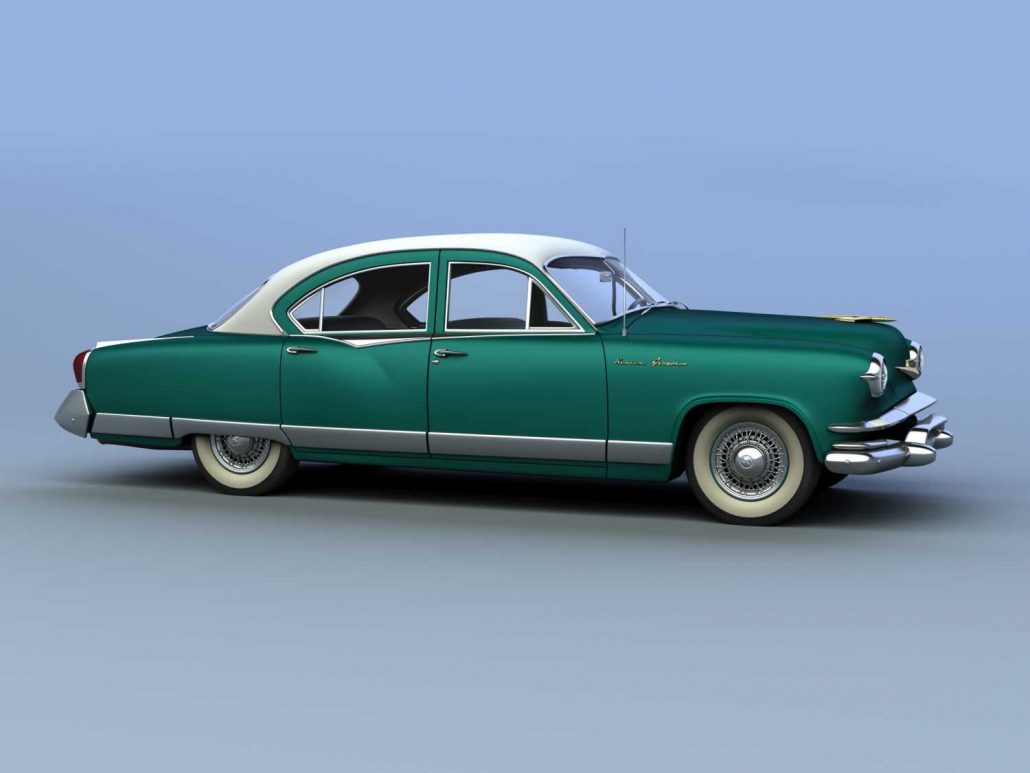 Maroon Velvet was a special deep-gloss metallic lacquer developed by Carleton Spencer for Dragons only.  No other Kaiser cars used this color. 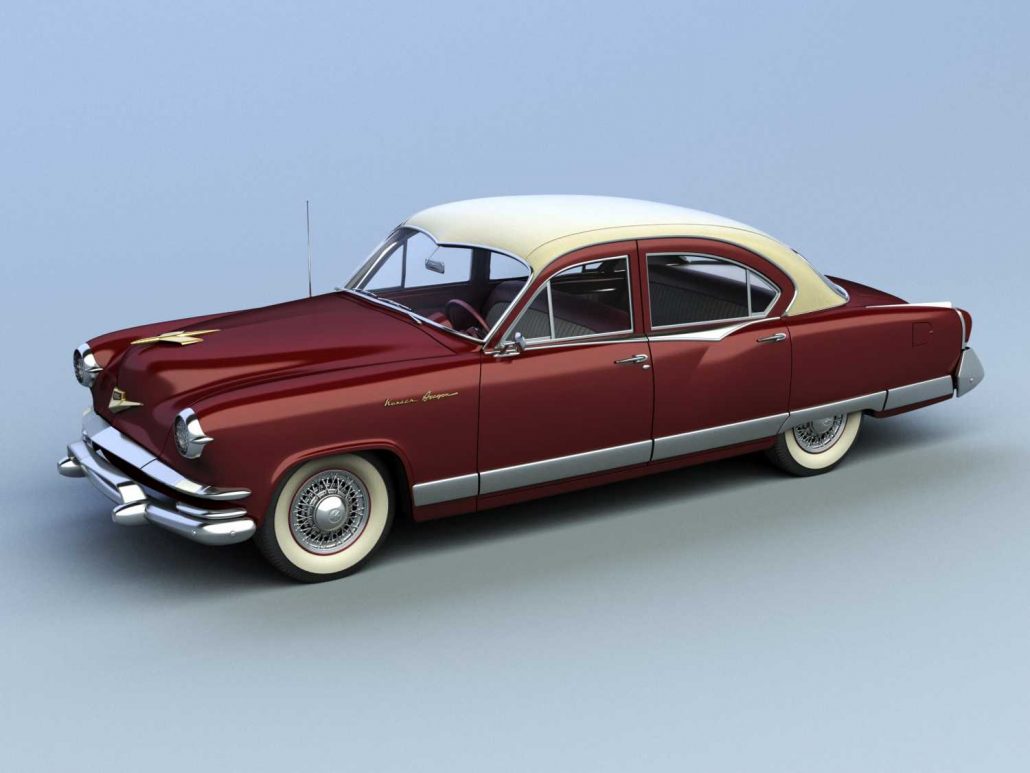 A sixth color was found on “Show Dragons” painted with turquoise lacquer.  These were factory built Dragons to be used in Auto Shows and could be special ordered at shows by attendees.  Approximately six or twelve of these were built depending on the source referenced. 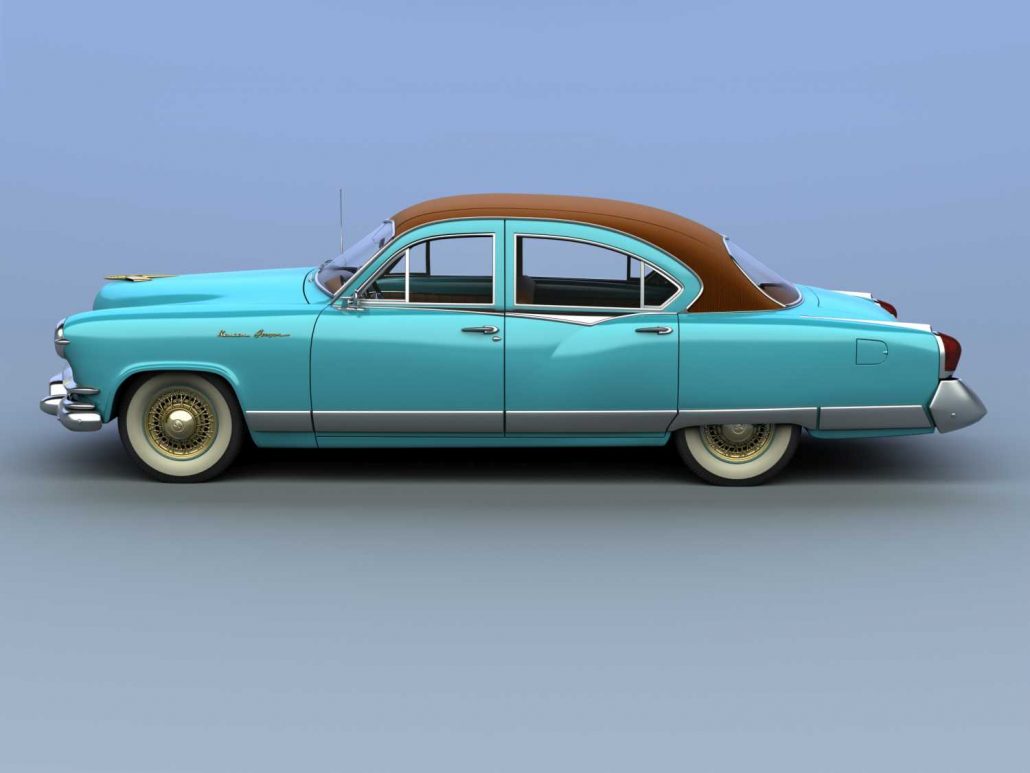 Just 1277 Kaiser Dragons were built from late 1952 through May, 1953.  Not all colors were produced in equal numbers.  Here’s a summary provided by G.B. Bonham (November, 2018) concerning the colors found on the remaining approximately 160 Dragons identified in the Kaiser Registry.