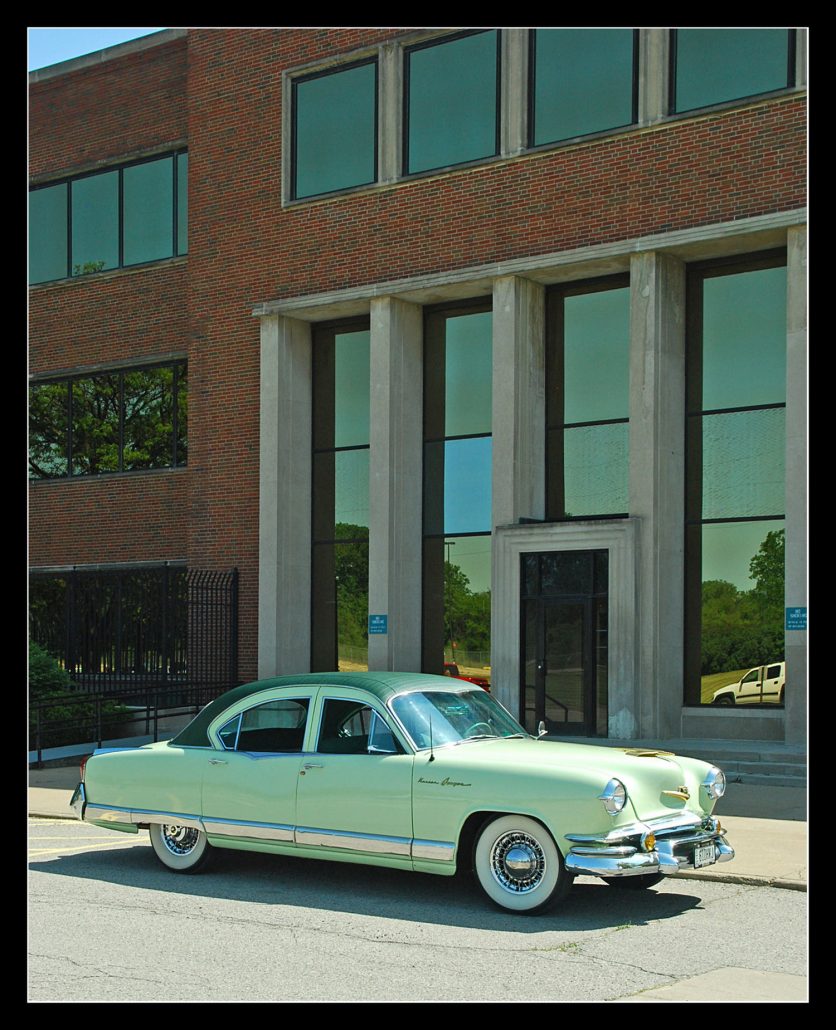 The story of the Kaiser Dragon is a celebration of postwar ambition, postwar design and the challenges of postwar business.

Kaiser-Frazer was an upstart company in 1947 being the first and only large-scale new automotive builder coming out after World War II.  Their first major body design lasted from 1947 to 1950.  In 1951 the next body design was rolled out with great hopes, and approximately 100,000 cars sold that year.  In this same year, Kaiser rolled out the name “Dragon.” 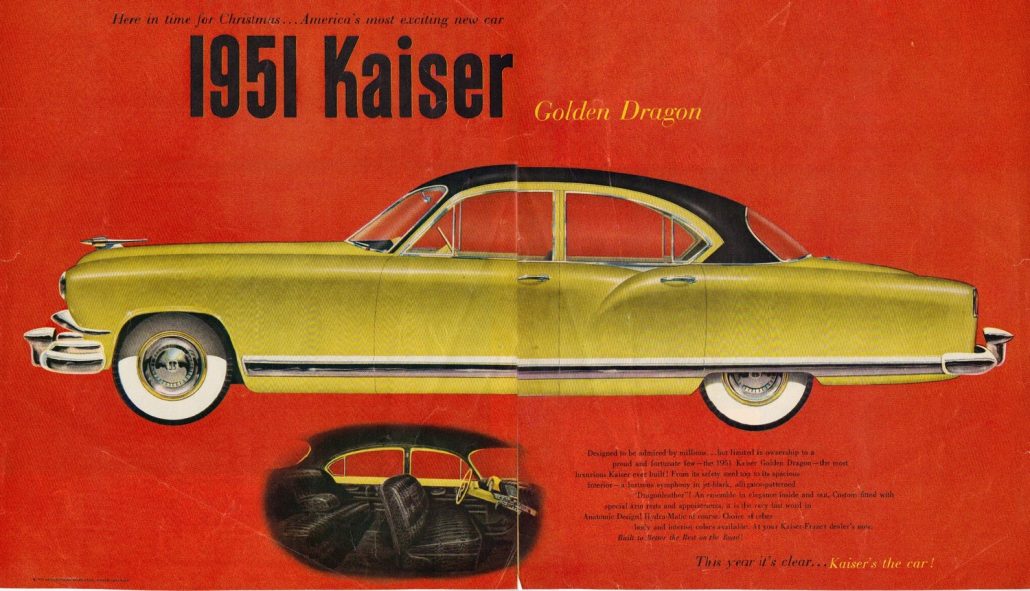 In 1951, Kaiser used the term “Dragon” to describe color and trim combinations available to customers.  One combination offered customers a Kaiser painted in “Arena Yellow” with “Black Dragon Vinyl” and was referred to as the “Golden Dragon.”  This featured an unusual interior material that looked like alligator leather, but make sure there was no confusion Kaiser called it “Dragon” vinyl.  Other options were included in the 1951 Dragon package making it highly attractive to potential customers. 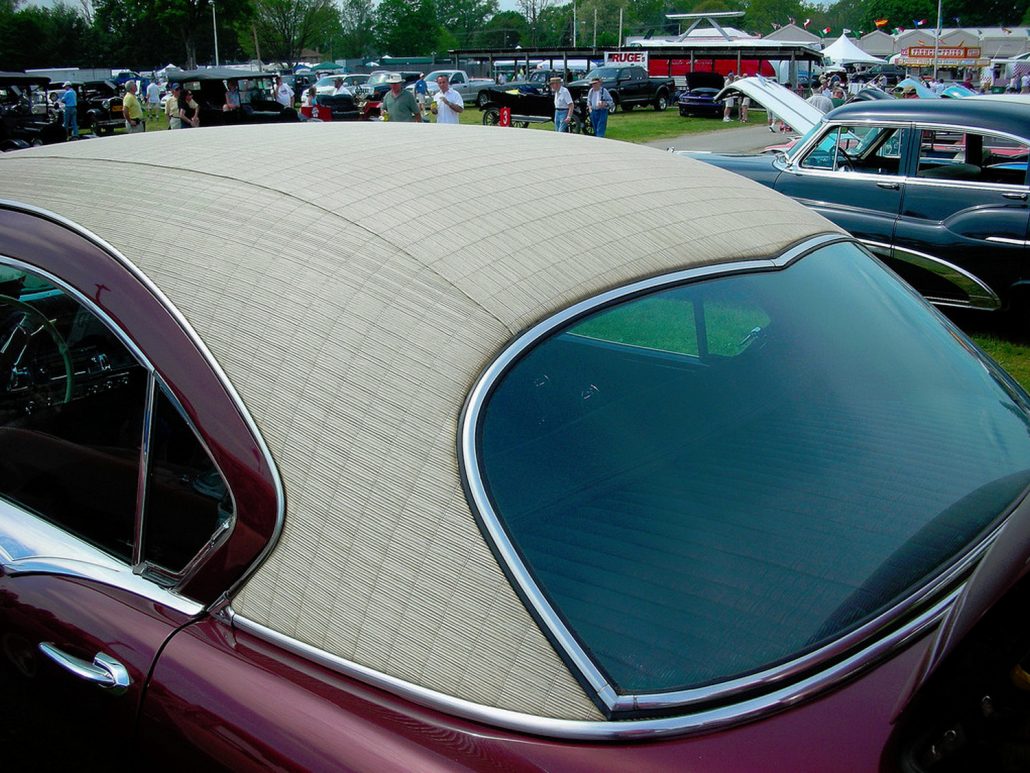 In 1953, Kaiser stepped up their game.  Conceived as a separate model in 1952 and rolled out in 1953, they wanted to offer the public a Kaiser with the best in luxury that they had to offer.  A car with style and panache that would be distinct.  And they wanted a name to separate itself from all others…. 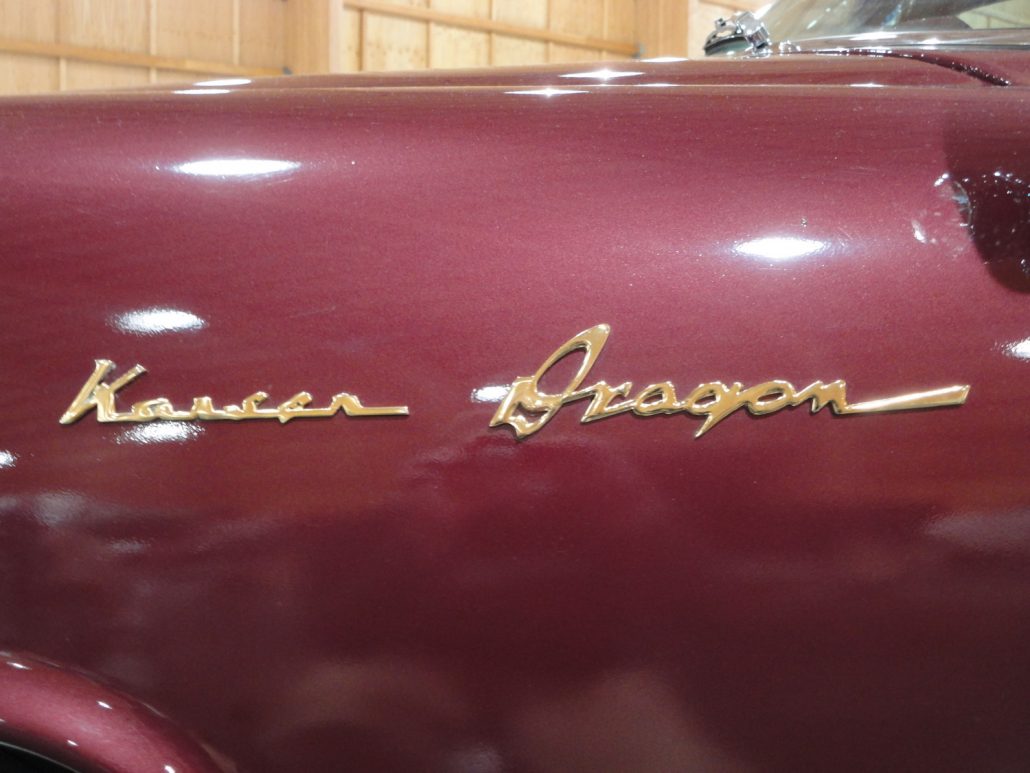 Carleton Spencer was the creative talent at Kaiser who put together the changes for the Dragon which included 14-carat gold finish on the hood ornament, hood and rear deck V medallions, rear desk and fender script and the trunk keyhole cover.  And to top it off, each Kaiser Dragon was fitted with emblem on the dash engraved with the owner’s name.

Dragons were the first 1953 Kaisers announced and produced starting in September, 1952 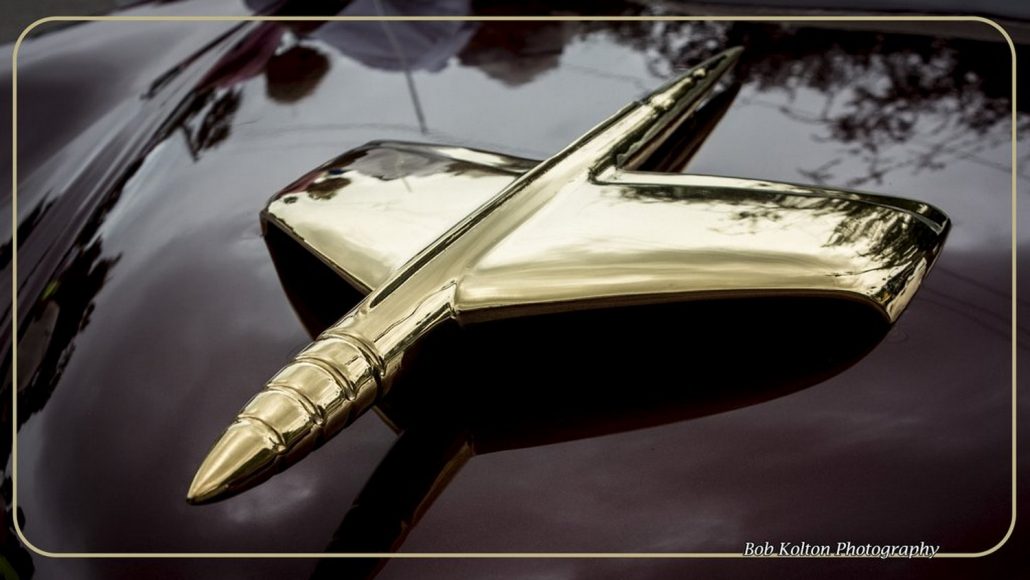 By 1953, sales of all Kaisers were not as expected but plans were made to change the front design and minor changes to rear.  Although the design changes were well-received, it wasn’t enough to save the company.  In 1955 overall production fell to approximately 1000 cars and Kaiser cars no longer were produced in the USA. 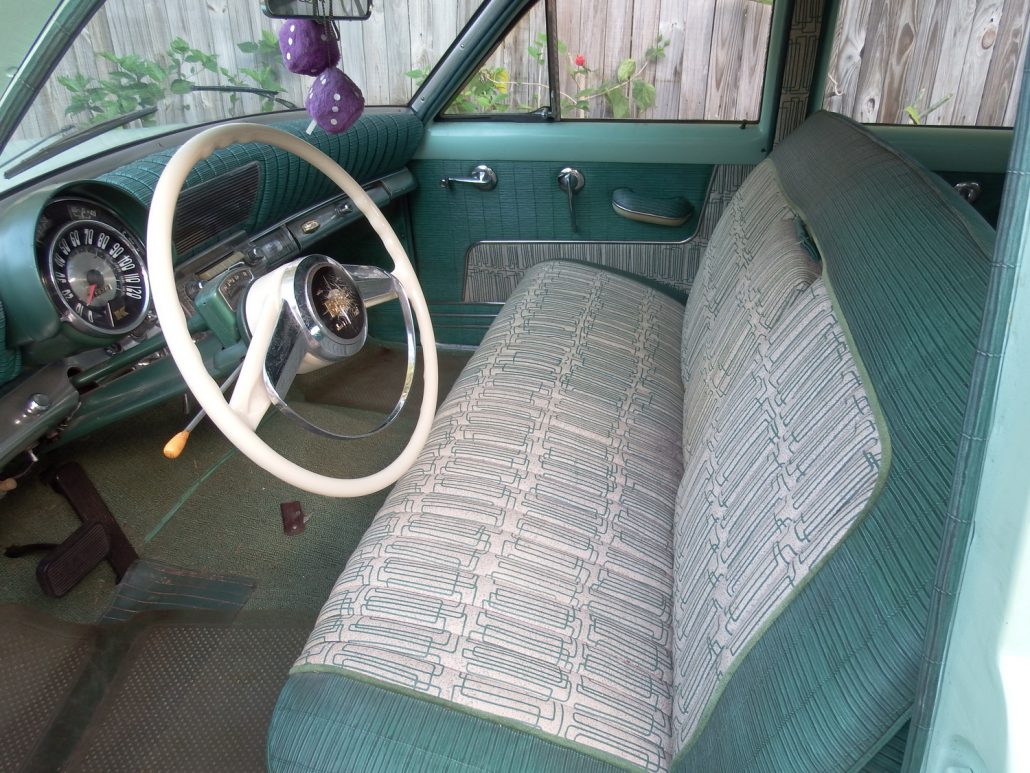