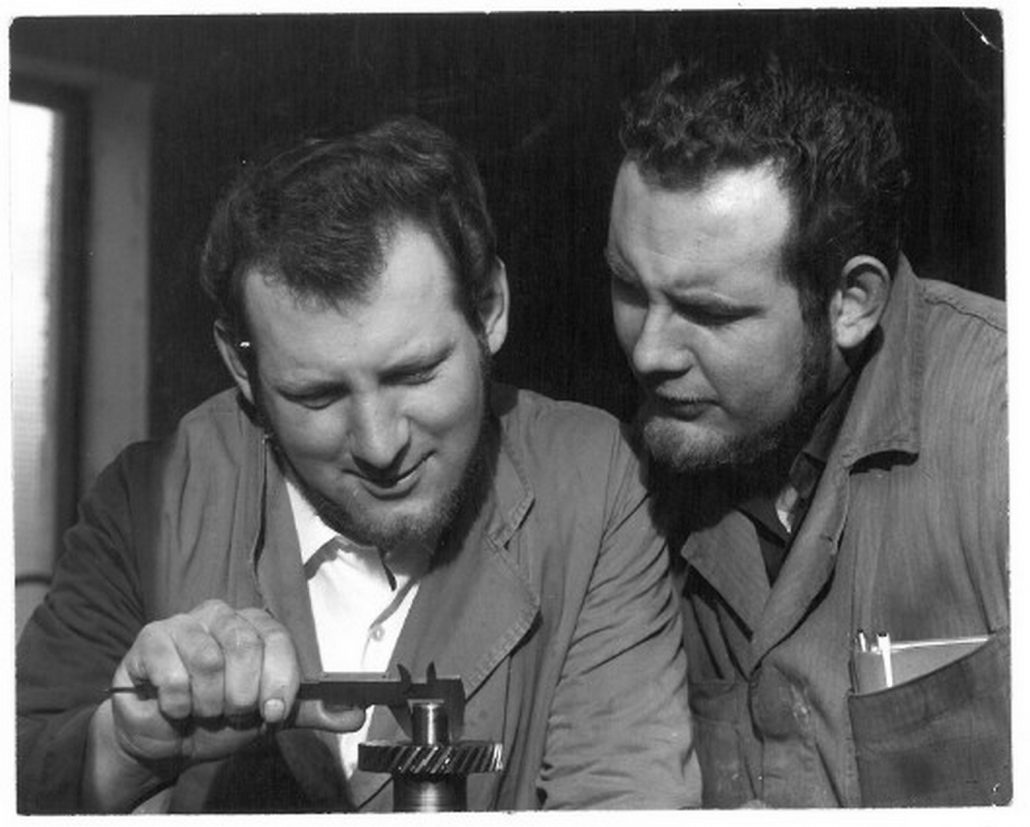 From 1962, Stefan Mannl drove on the BMW 700 coupe circuit and mountain race.  Stefan Mannl, born 1940 and Wenzelmann, 1938 operated a gas station and motor vehicle. Workshop in Munchen.  Inspired by the successes of Willi Martinis own constructions at the 1000 km race in May 1963 at the Nurburg ring, the brother from Munchen decided to build their own vehicle.

The first vehicle was a coupe based on the BMW 700 from 1963 to 1964. In all races, the vehicle reached first place, the Martini Coupes also had to be defeated more frequently.  “No herb was growing against our vehicles – many of them withdrew their responses when our name appeared, Wenzelmann explains with a hamish grin. Inspired by the success, the brother worked on an open vehicle in 1964. After just 250 hours, the spider went on for the first time, for the season 1965 four vehicles were available to the SWM – RACING CLUB.

The ground group was taken over from the 700 series and facilitated. An auxiliary frame was placed on the chassis. The front and rear part consists of a GfkTeil with lighting elements and make the Renner very service – friendly. Apart from the Mannl brother, Karl-Heinz Reimann, Dr. Richard Lichtenberg, Kurt Krusche and the very successful Karl Hurler to the Rennteam. 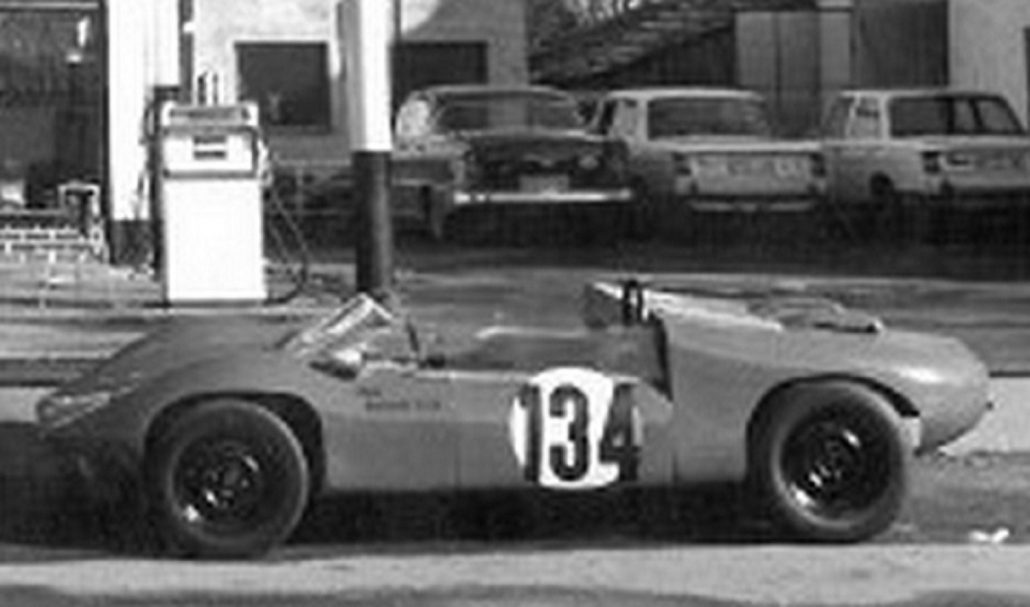 For the season 1966 a complete new vehicle was presented, in contrast to the previous constructions the vehicle showed an absolute novelty. The gearbox was rotated by 180 degrees and the engine was placed in front of the rear axle. The chassis was also a complete new design, similar to the two factory-built 700 RS. The rear section Reminded of the English rivals, ‘Lotus 23’. In the case of the rims on the rear axle, the British supplier was also back.

Wenzel, a trained carpenter, built the Gfk bodies of all SWM vehicles. The last project of the resourceful brother from Munchen was a vehicle based on the Renault R10 Gordini. From 1967 onwards, Mannl Duo concentrated on expanding its workshop. Wenzelmann also made a name for himself in boatbuilding. He built a special trailer for shipping and transported yachts and boats all over Europe. There is no information on the vehicle weight for the BMW Coupe.

The rear spiders brought about 460 kg on the road. The mid-engine car should have weighed about 430 kg. Despite good results and a great press, even in ‘Automobil Sport Almanach, the vehicles were represented, only seven vehicles of the different models left the “Munchener prototype.” The last version of the keel boxer was offered to customers for 7500 DM in the 700 cubic centimeter version.  The 700 models were up to 65 hp, and the upper limit was just under 78 hp for the 850 engines. 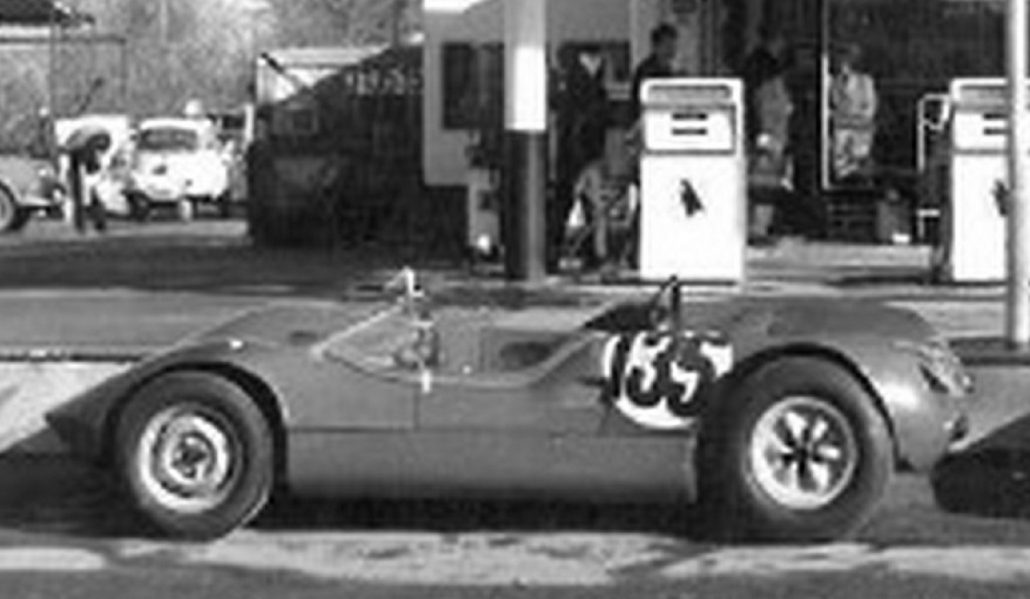 Konigswellenmotoren, as with Martini, did not come to Einstein. The high speed was at 200 km / h at the small variant and at approx. 215 km / h at the 850 Big Block. The SWM vehicles competed at the top of the group in six-seater sports prototypes during group and aerodrome races, and most of them belonged to the Bavarians on the podium.

The racing cars of the “Mannl-Bruder” were equipped with various engines in the course of their motorsport career. Among other things, aggregates from DKW, NSU TTS Renault and Honda were used. The vehicle presented here is based on a long 63-inch chassis with a 228 cm wheelbase, very untypical, since in the PRennsport almost exclusively short coupe were used.  At least two vehicles with short wheelbase, 212 ccm, were converted to racing cars. 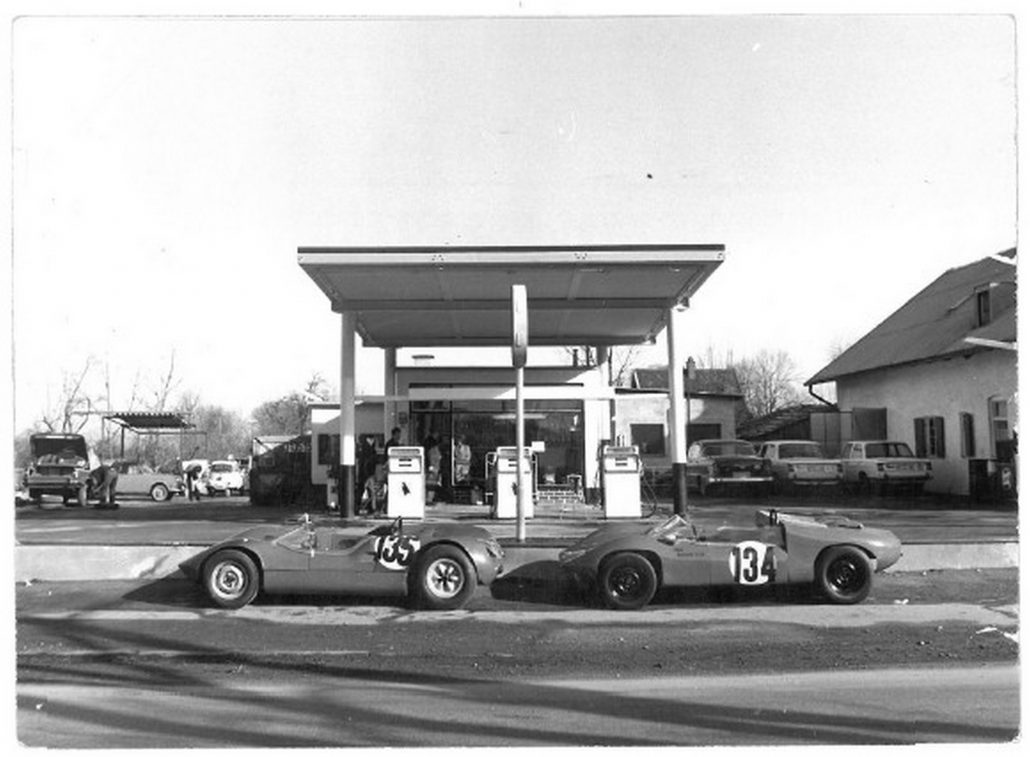