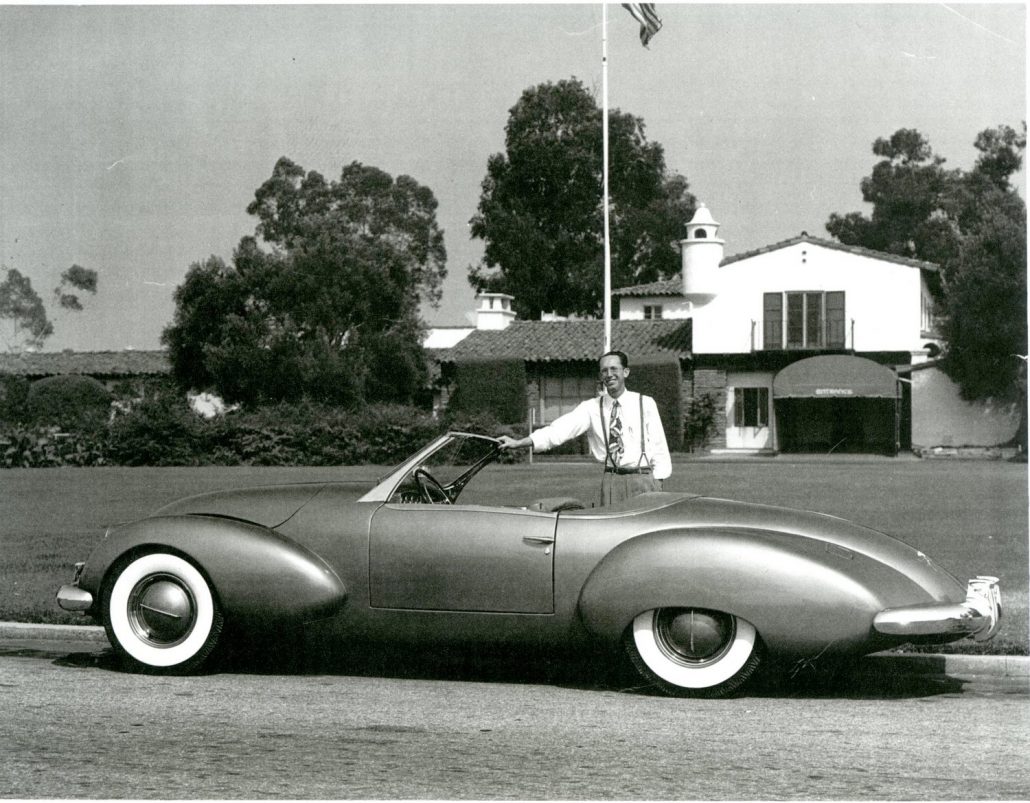 Paul Omohundro With His Newly Finished Comet in California in 1948

The second car Paul Omohundro built was the 1948 Kurtis-Omohundro Comet.  It debuted in the February, 1949 issue of Road & Track magazine – the fifth issue of Road &Track published.  The car was shown on a full-page spread and was one of the first aluminum coachbuilt sports cars published by Road & Track to an enthusiastic worldwide audience.

In 1949 “Autocar” magazine from Great Britain featured the Kurtis-Omohundro introducing this American sports car to an even larger audience on the continent and beyond.  The Comet was also featured in the February, 1950 issue of Popular Mechanics in France which further extended the reach of this car.

Publicity Photos Taken in 1948 in California When Comet Debuted 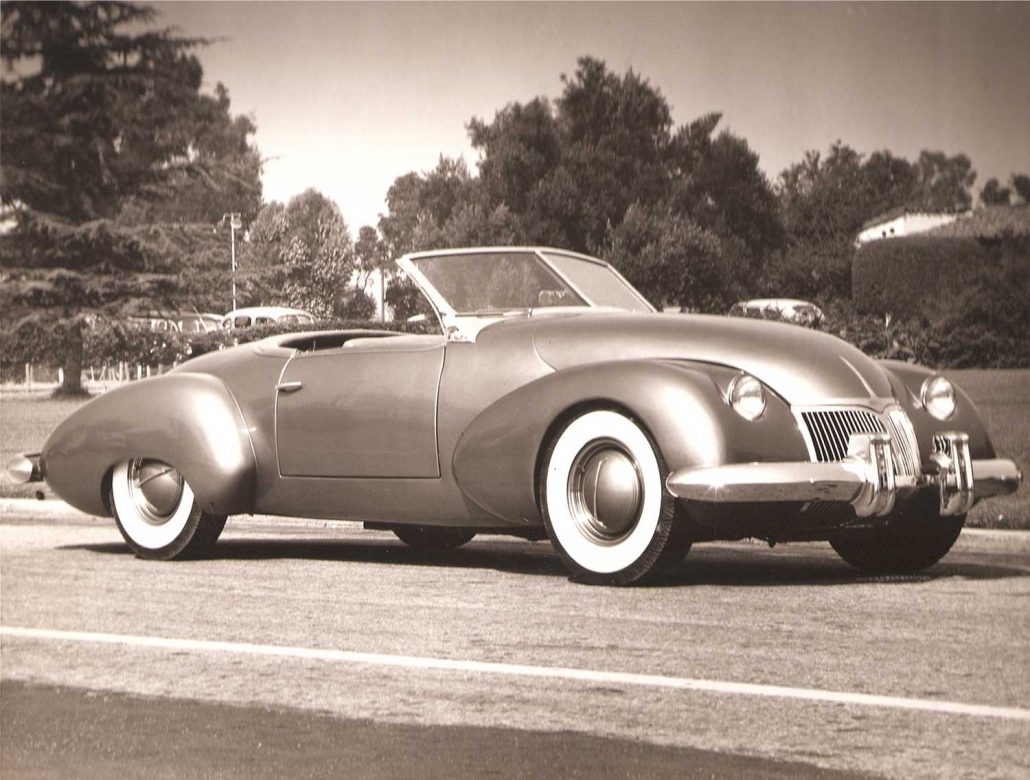 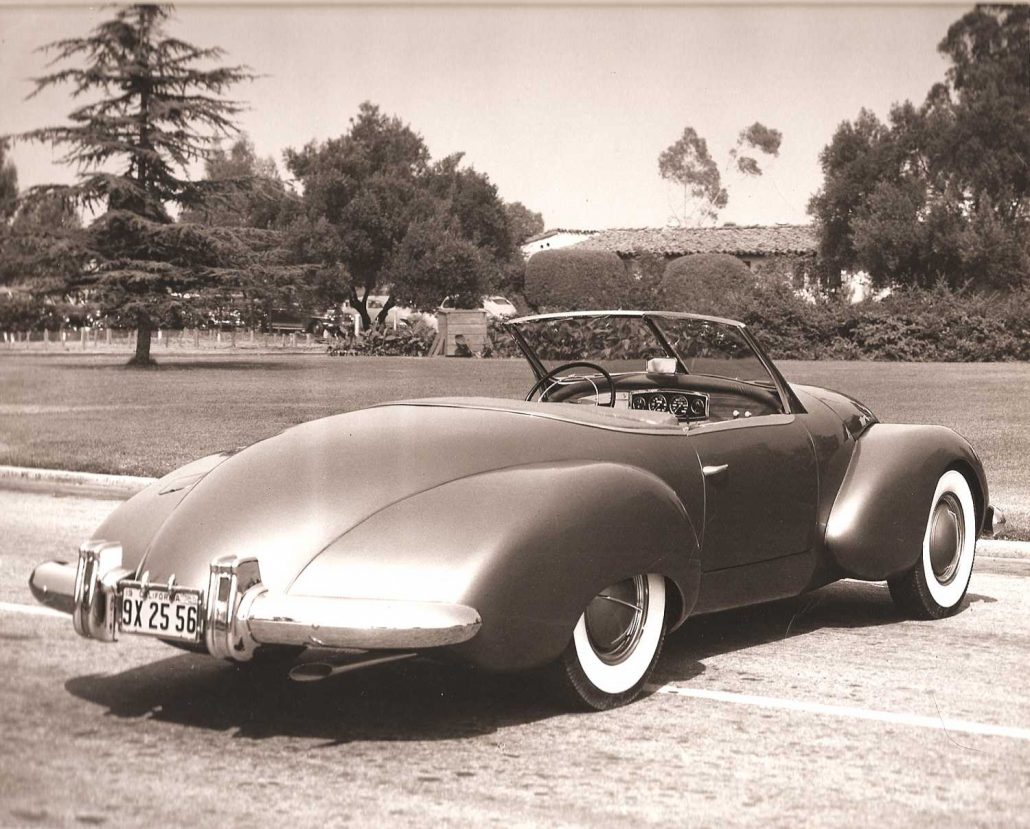 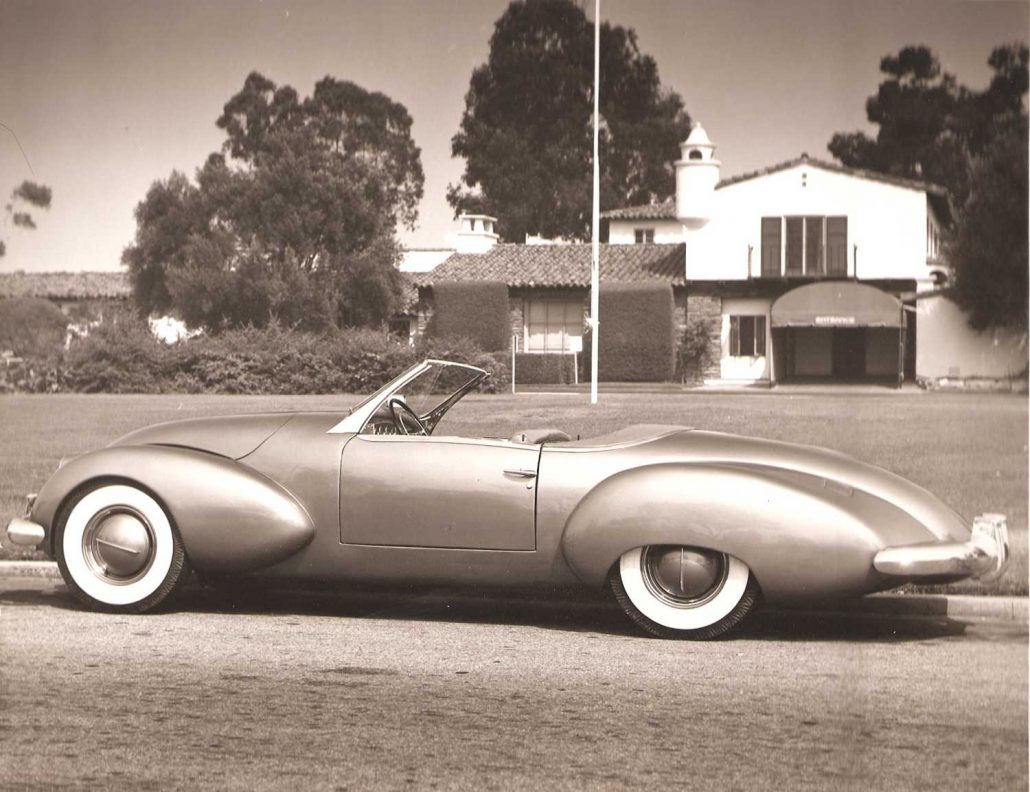 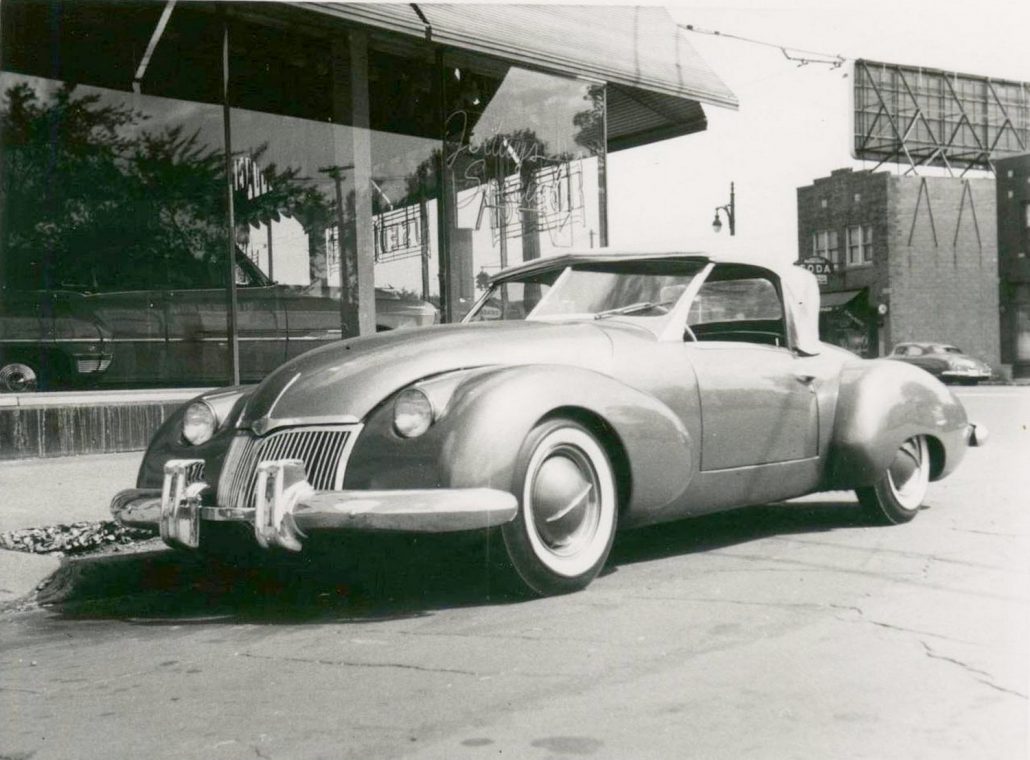 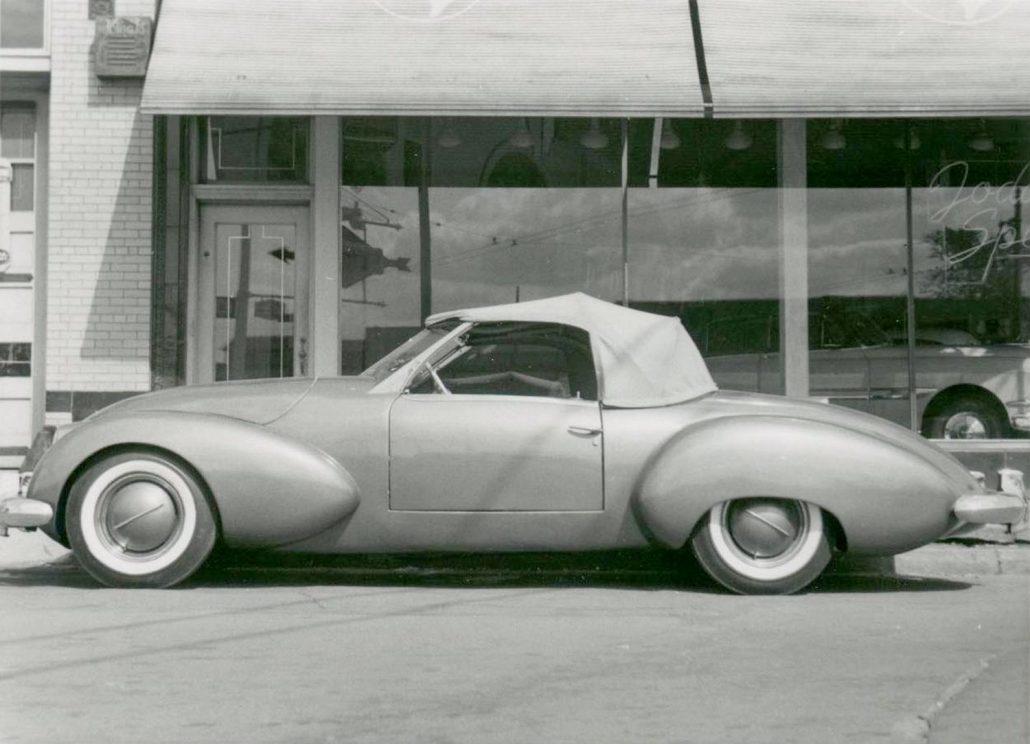 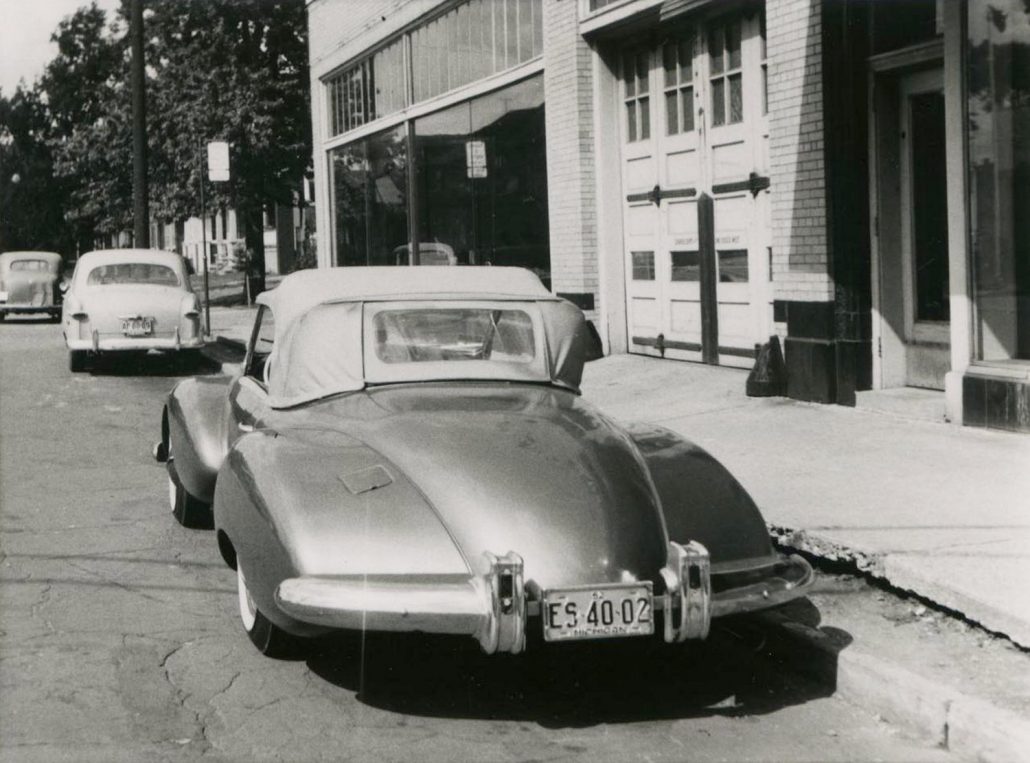 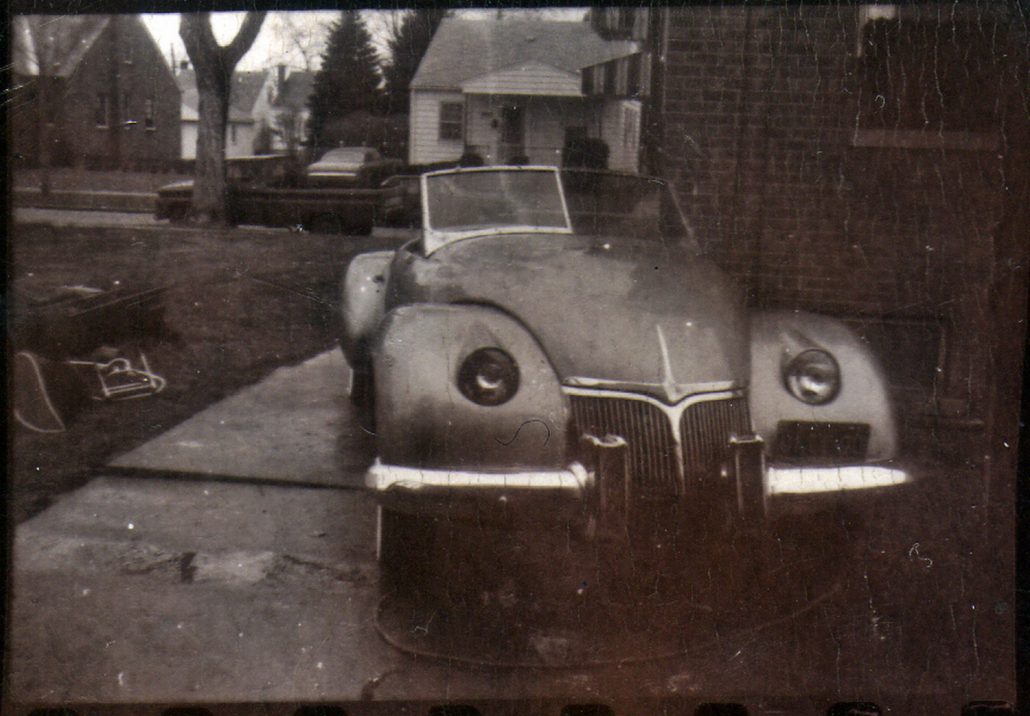 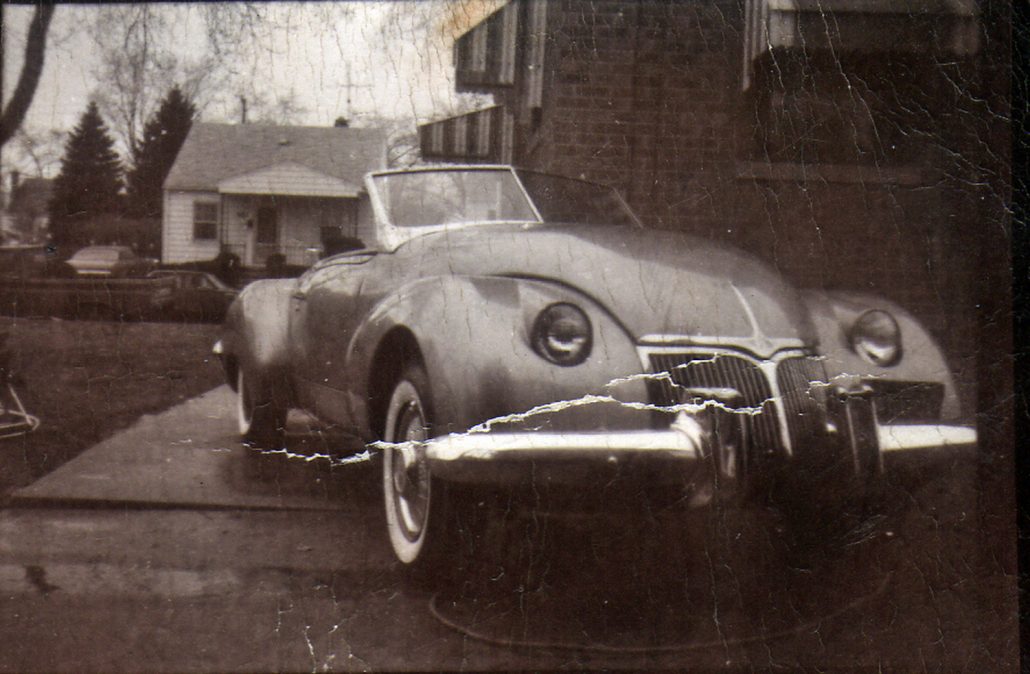 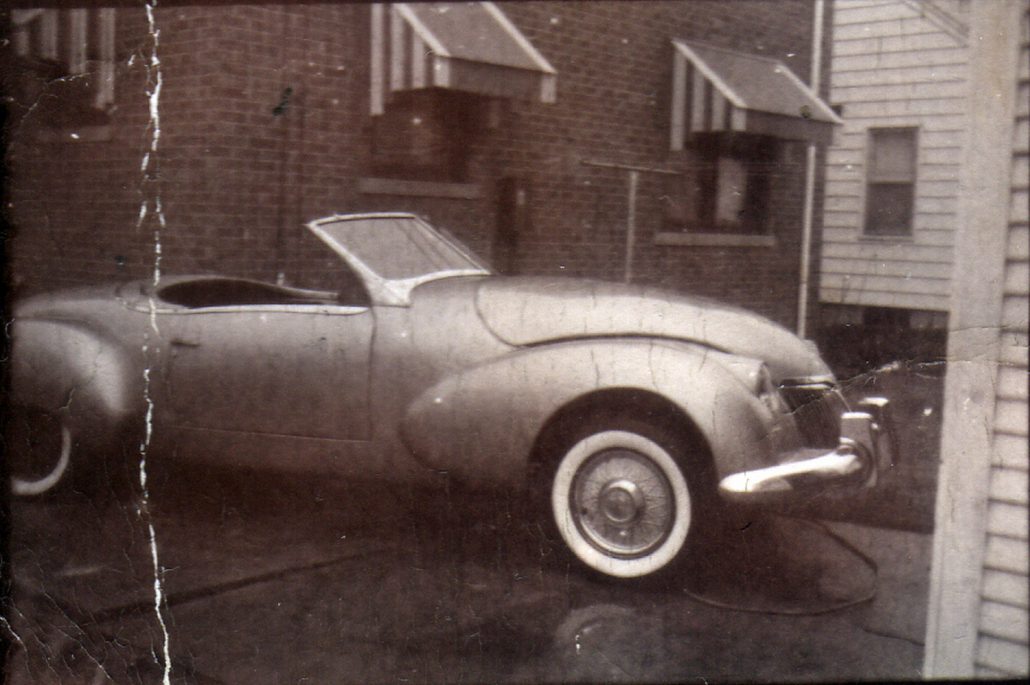 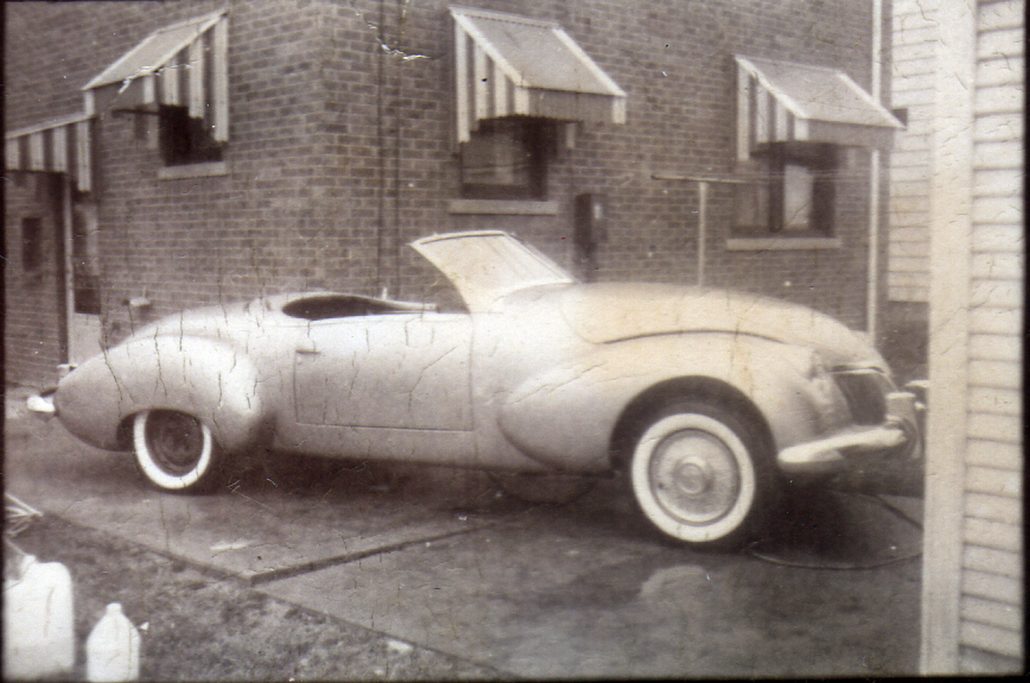