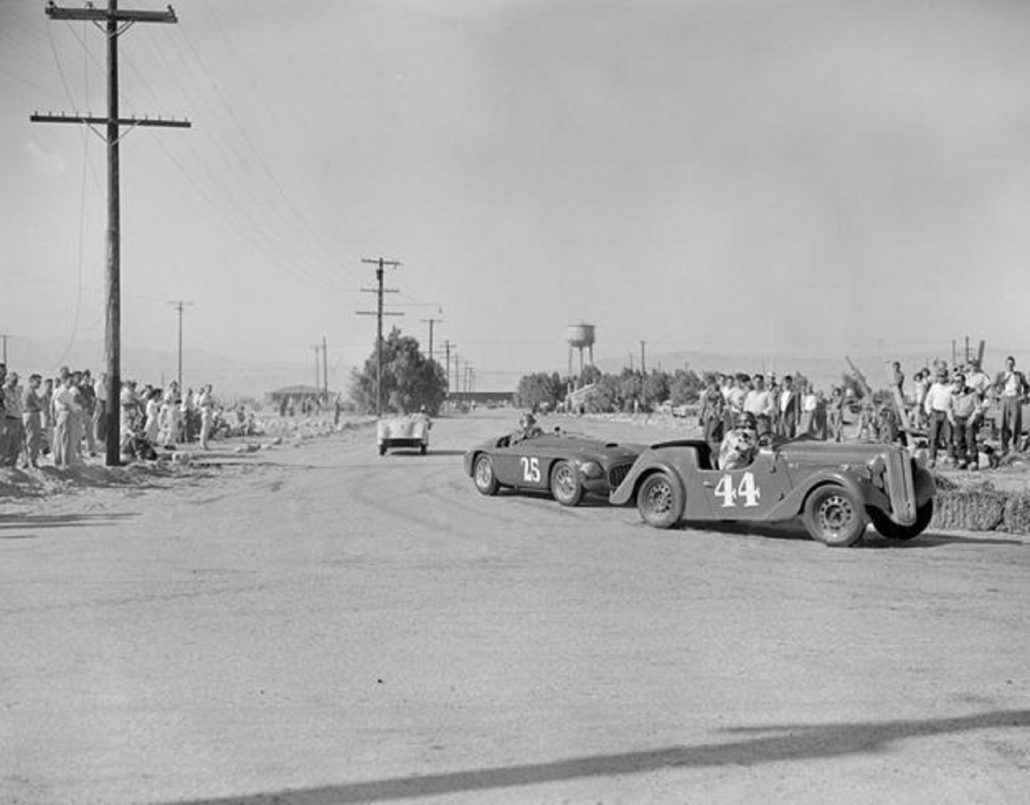 The driver was Milt Stanton. Milt ran a popular auto speed shop known as Auto Accessories in Los Angeles and dabbled in racing personally as well. The race was the 150 mile, 65 lap Main Event of the 2nd Annual Palm Springs Road Race run April 1, 1951 organized by the Sports Car Club of California.

While it seems to be an unlikely match, the Main Event featured handicapped cars from three racing classes, ranging from under 850cc through to 8000cc, both production and supercharged. Effectively it was three races within one event. The overall winner was, you guessed it, Marshall Lewis, in the #25 Ferrari.  Milt Stanton, who was running Bill Quinn’s Singer, was doing well within his class, but was unable to finish due to brake fade.

Bill Quinn on the other hand, had done quite well in the shorter 25 mile Production Under 1.5L race earlier in the weekend. The competition of course was more in keeping with Quinn’s Roadster. The other nine entrants drove MG Ts exclusively.

By all accounts, the race was an exciting one, with Quinn competing for 2nd place with Bob Menefee in an MG TC (pictured) during much of the 10 lap event. While he ultimately placed only 4th, the fierce rivalry between the two marques set the scene for an MG-Singer battle anticipated by Road and Track Magazine to unfold at the December 9th Torrey Pines Del Mar Road Race. 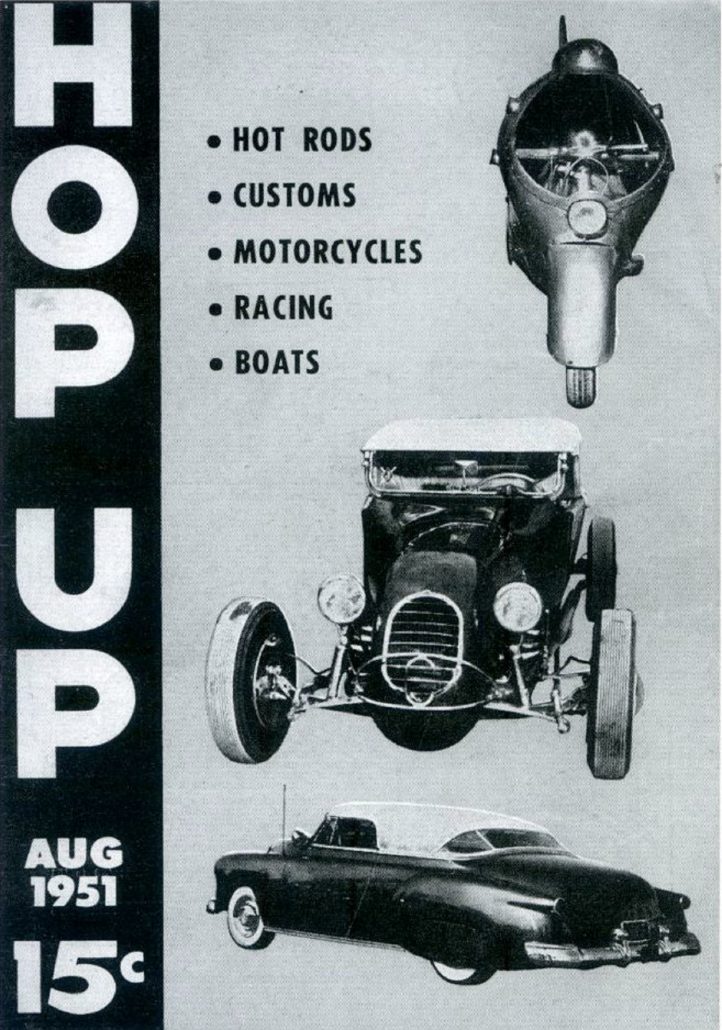 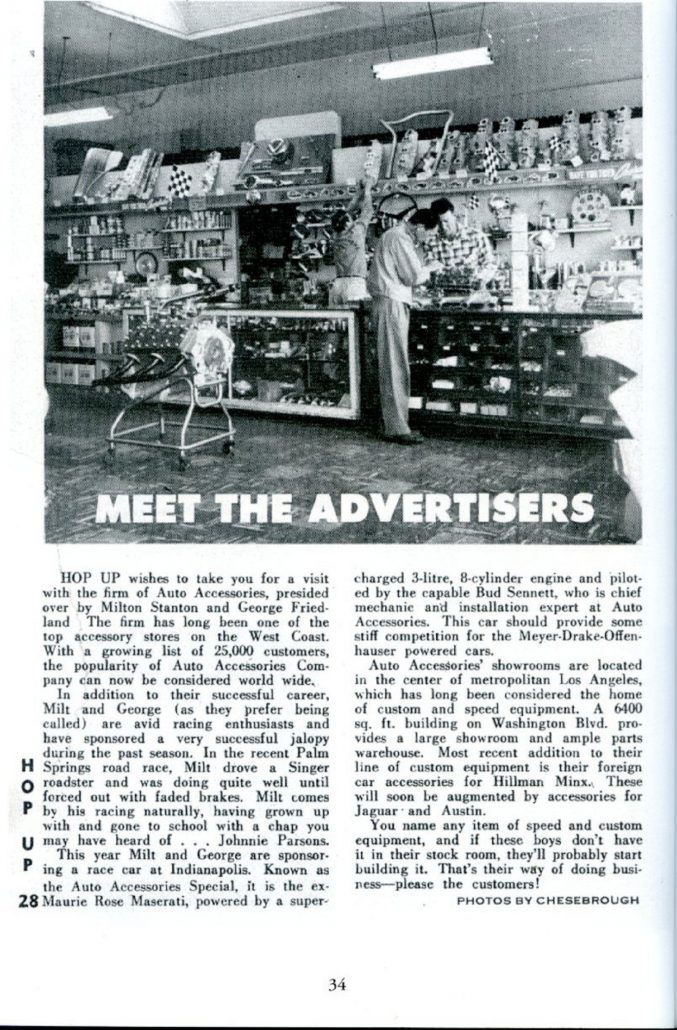 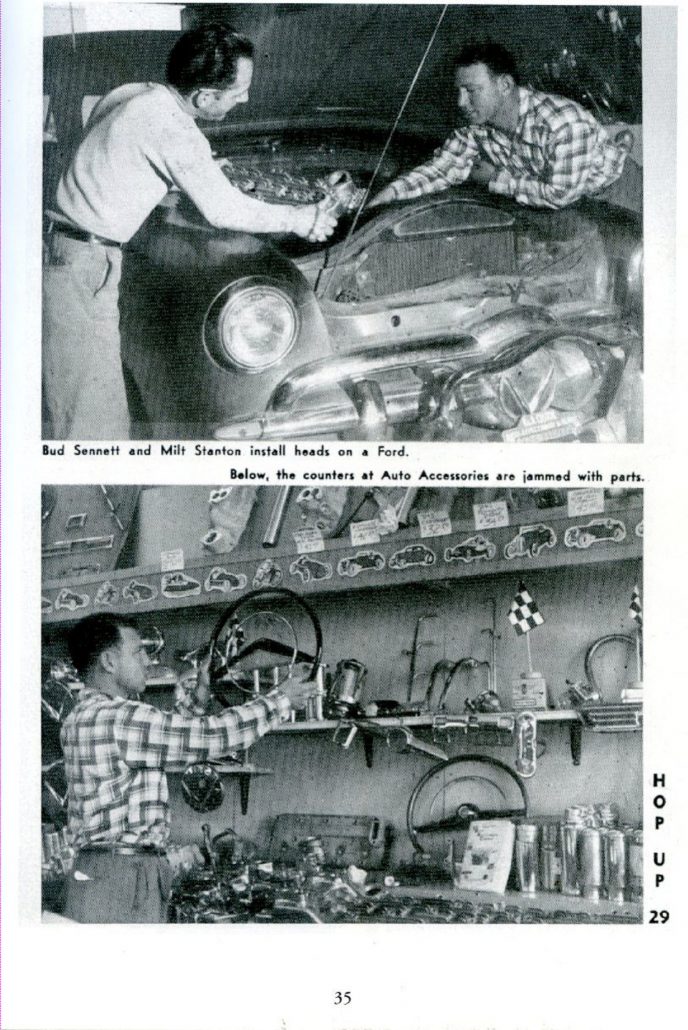