Ralph Bush – Racing In His 80s 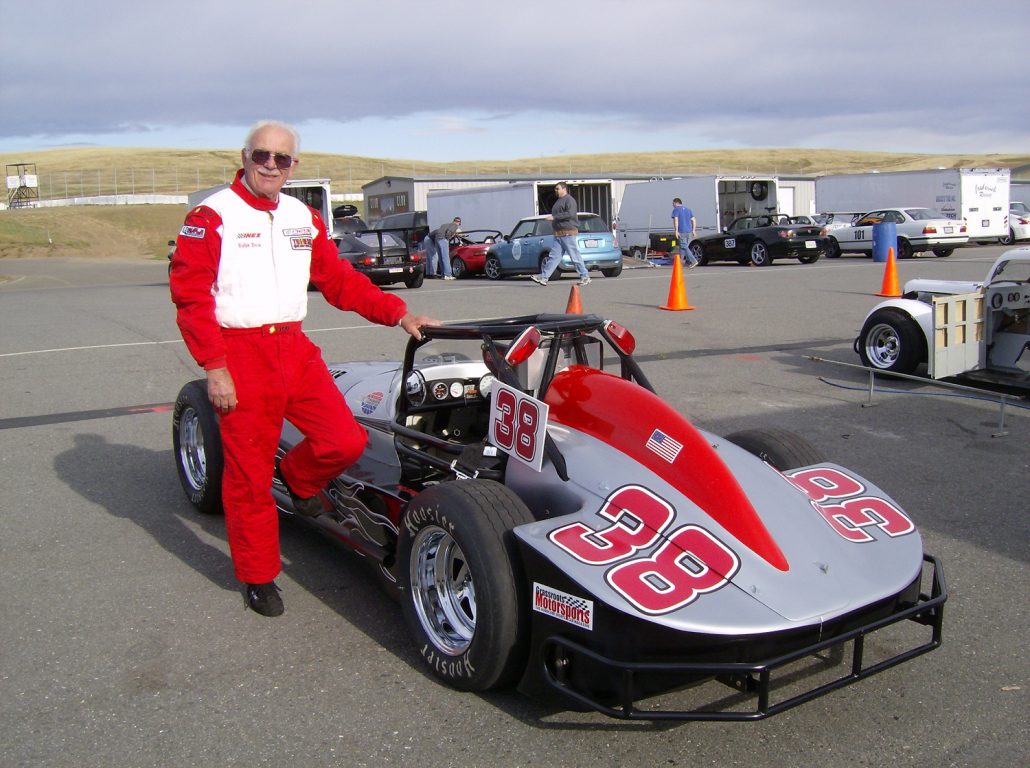 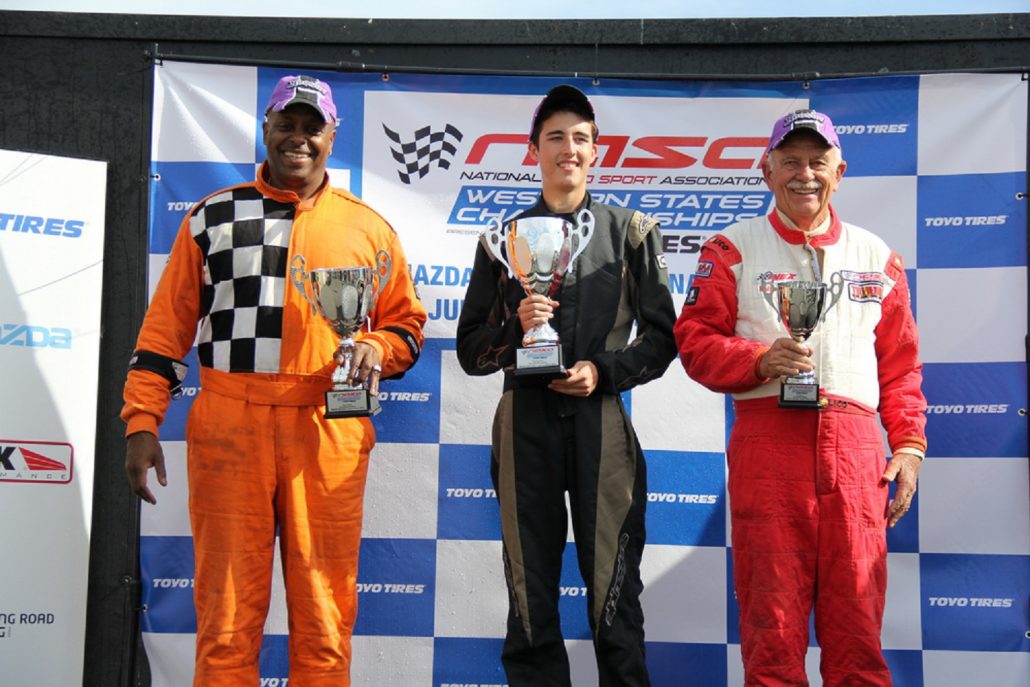 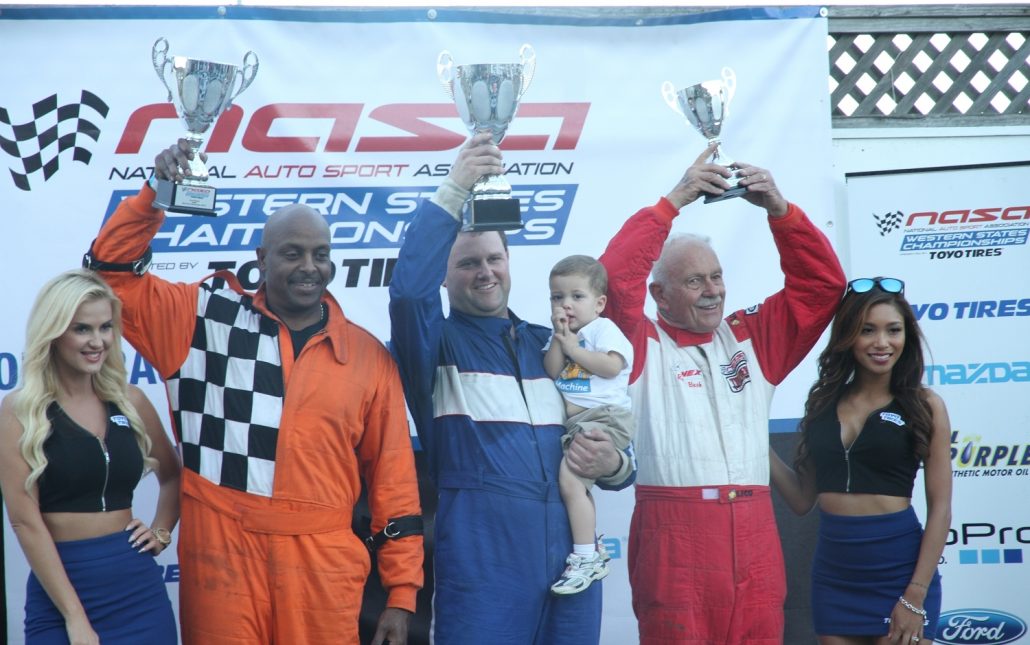 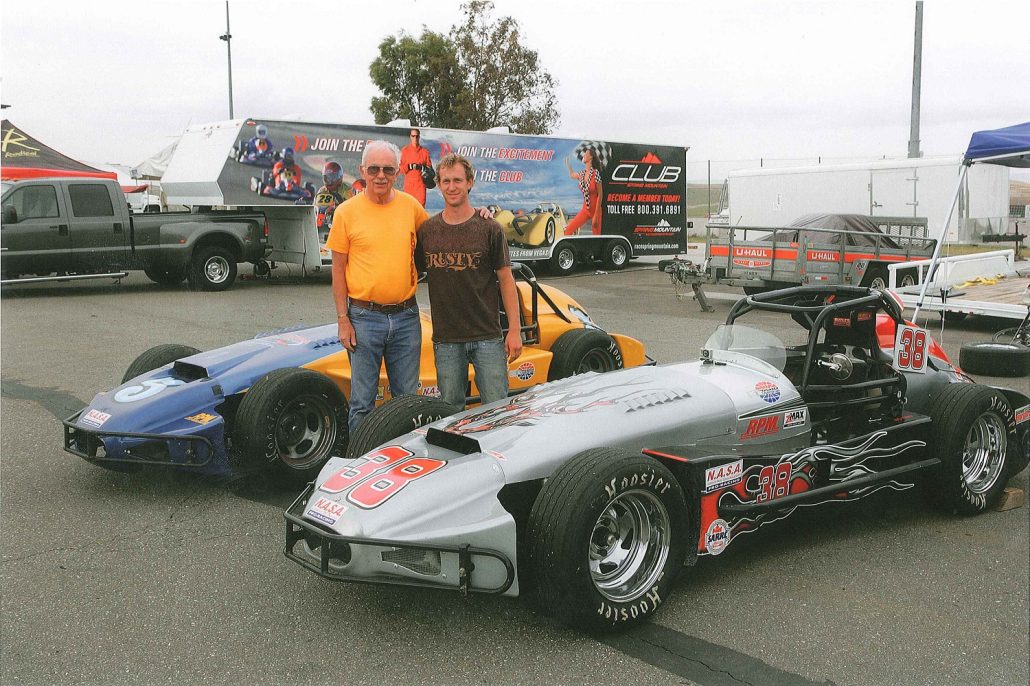 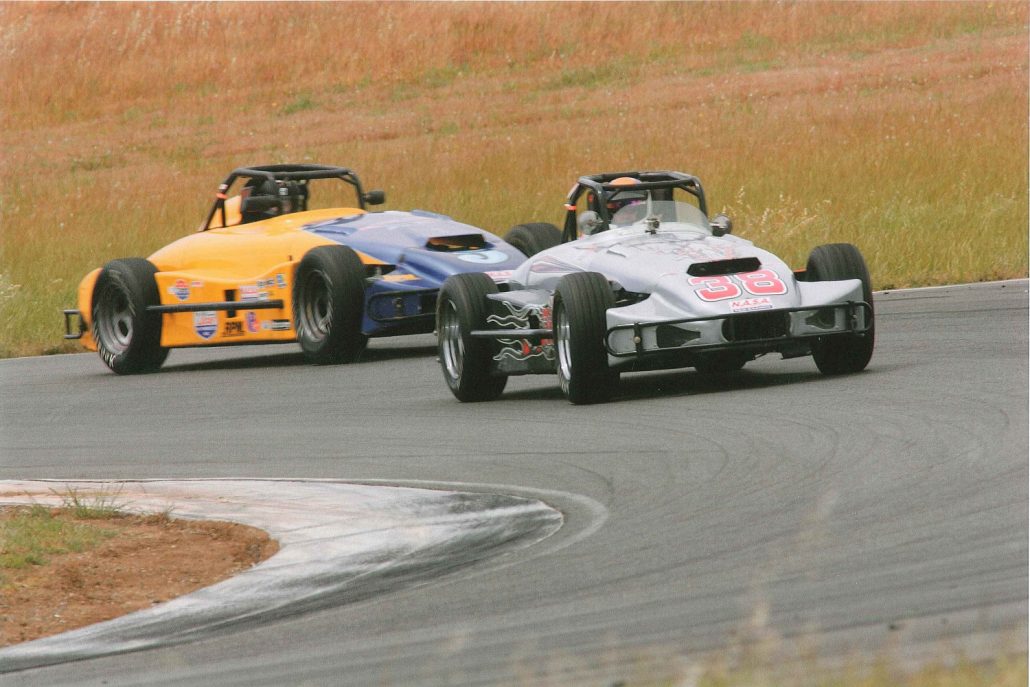 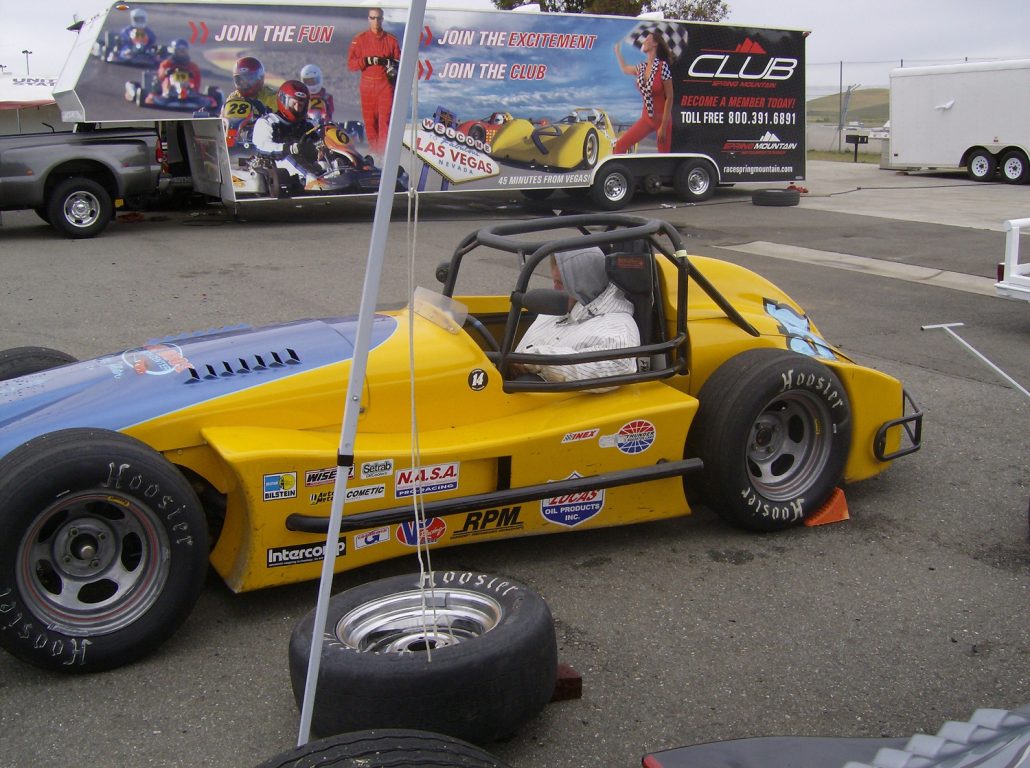