Noel Bangert launched his first car to the public in 1954. Called the “Stag”, it was modeled after Indianapolis race cars and was driven on the west coast by famous drivers such as Bill Pollack at Willow Springs and other tracks. Spurred on by success, Noel brought out his second car in 1955, called the “Manta Ray,” aimed at both the sports and race car market.

His inspiration for the design was the 1954 Buick Wildcat II show car built from the new wonder material – fiberglass. Noel’s second car met with great acclaim and magazines featured his Manta Ray in both racing and sport car form. It also appeared at the 1955 Petersen Motorama.

This Manta Ray was built by Elwood Cauffman, of Whittier, California, who used a tubular frame, and installed a high performance V-8. In 2015 it appeared on Ray Evernham’s “AmeriCarna” Velocity Channel TV show in unrestored condition. After its appearance, the restoration began and it debuted in its newly restored condition at the 2017 Amelia Island Concours d’Elegance with Ray Evernham on hand.  This is one of four known Bangert Manta Ray sports cars that exist today. 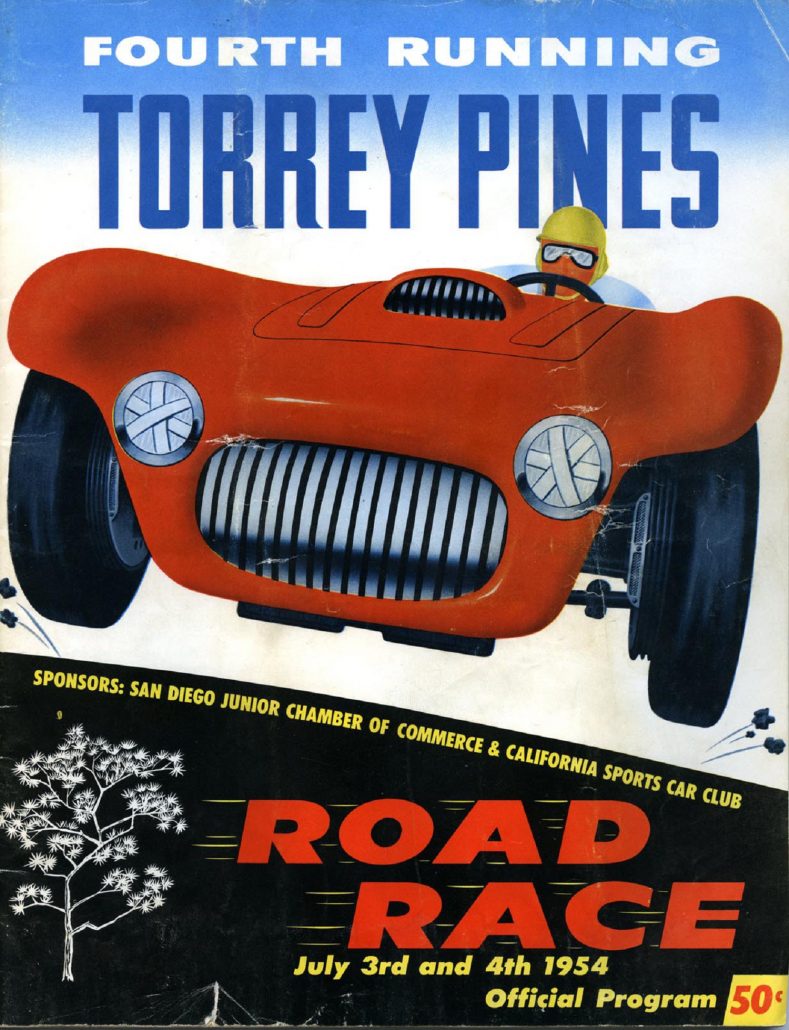 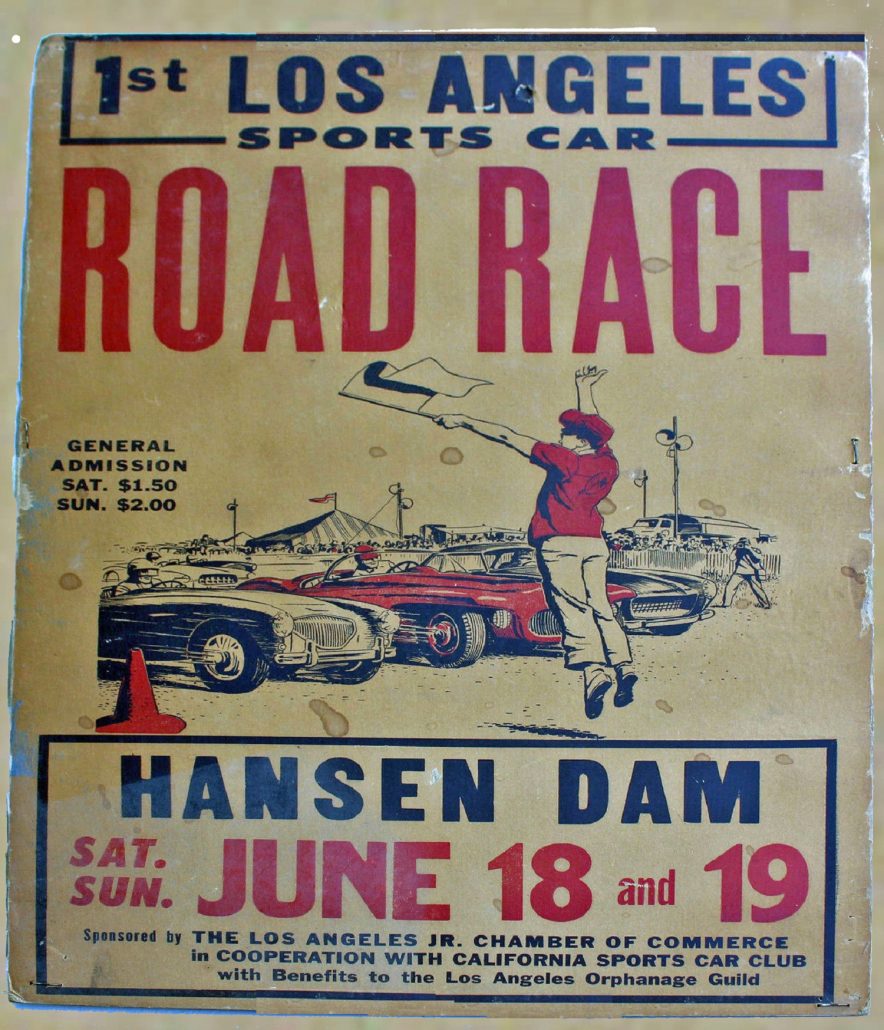 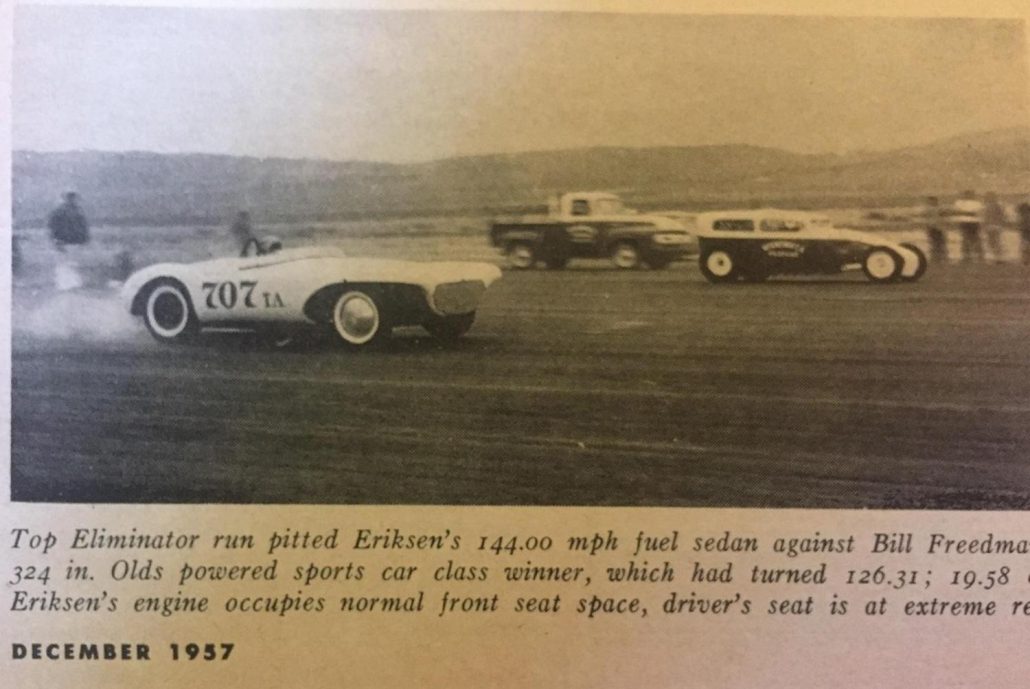 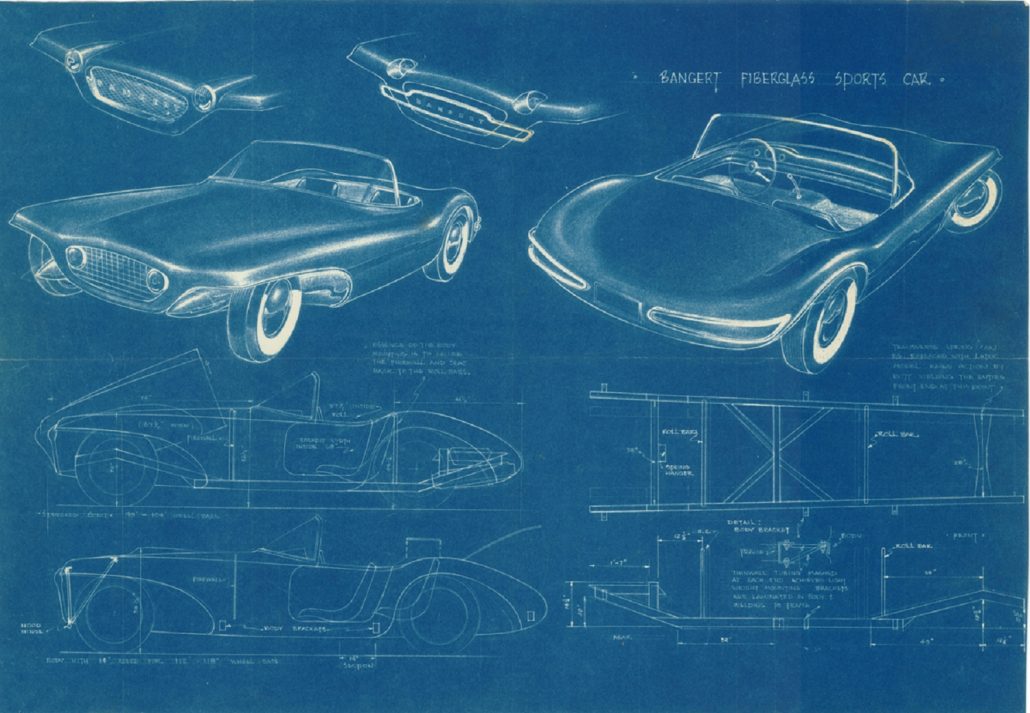 This Manta Ray debuted at the 2017 Amelia Island Concours d’Elegance with Ray Evernham on-hand to celebrate its return for public display.  Since then, it has also been on special display at the Sarasota Classic Car Museum in Sarasota, Florida, a special exhibition at an event in Norwalk, Connecticut and a display at the corporate office of DuPont Registry in Clearwater, Florida. 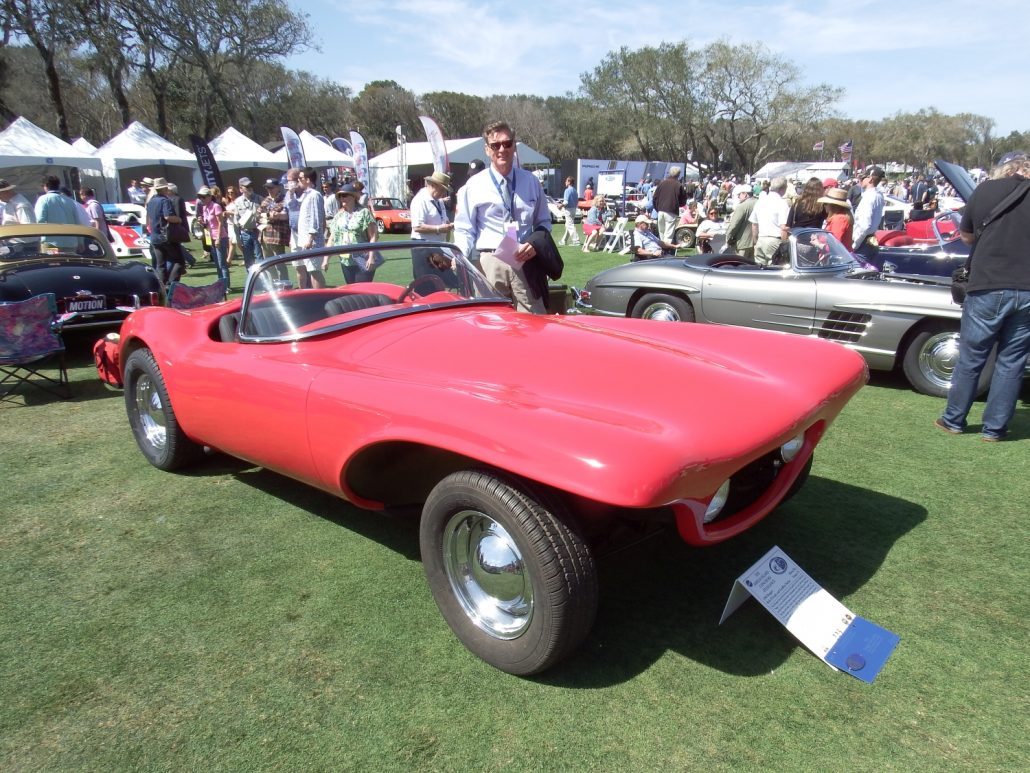