SWM was a German based company founded by two brothers in the 1960s.  Stefan and Wenzel Mannl (Stefan and Wenzel Mannl – SWM) designed, built and raced their own cars with great success.  Of the 7 cars built, just one verified sports car remains – their last one and their piece de resistance – the 1968 SWM Gordini.

SWM started building cars in the early 1960s, usually for themselves and local racers to tear up the tracks of Germany. Just seven cars ever left the SWM factory, with the first six being tube frame, fiberglass bodied, and BMW-powered. The last one was different.  Looking for a way to scale their racing enterprise, the Mannl brothers went for a popular platform that was inexpensive and readily available. As such, they cut up a Renault R8 compact sedan platform, installed a short fiberglass body on it, and installed a hotted up Gordini engine and transaxle.

The inspiration for the design of the body came from famous sports and race cars of the mid 1960s era including the Ford GT 40 (doors opening into roof), and the Lotus Europa and Ferrari Breadvan which influenced the rear styling of this car (see photos below).

The plan was to start cranking these Renault-based SWMs en masse, but a wrench was thrown in the works. The Mannl family had a successful carpentry business, and at the same time they went to a bank to secure a loan to grow that business. For the bank to take them seriously, the brothers were told they needed to give up their sports car lark. That was that, the seventh SWM had been built and the race car concern was no more.

Their 1968 SWM Gordini was bought in Germany by an American soldier in the late 1960s and shipped to the USA.  Then, it was put in storage for 50+ years and remain untouched until restoration began in 2019.

Cars  Which  Influenced  the  Styling  of  the  SWM  Gordini 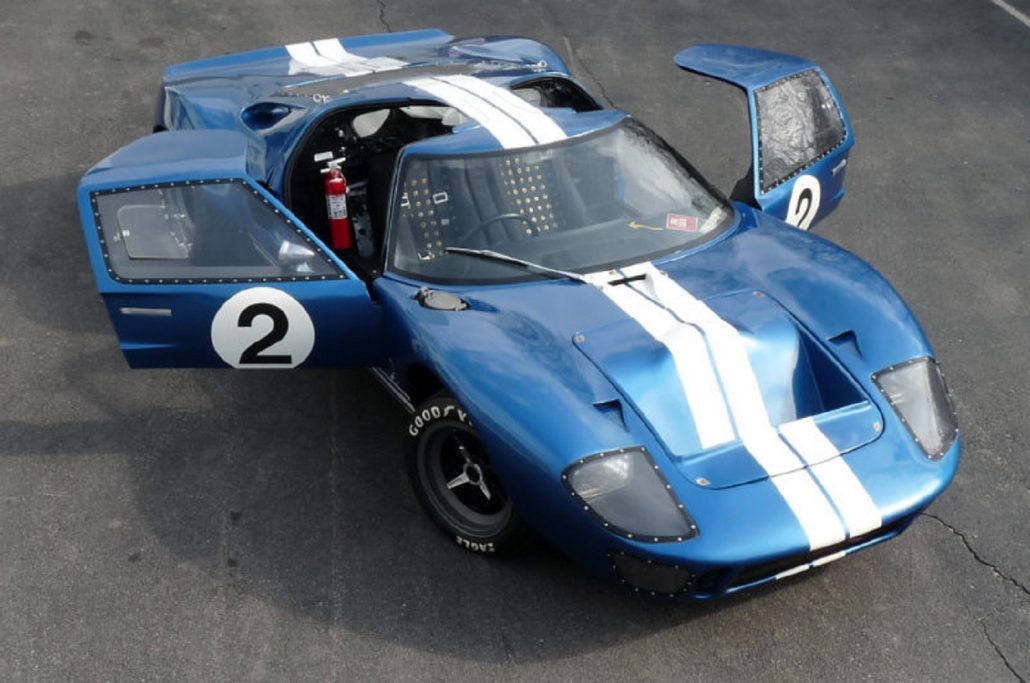 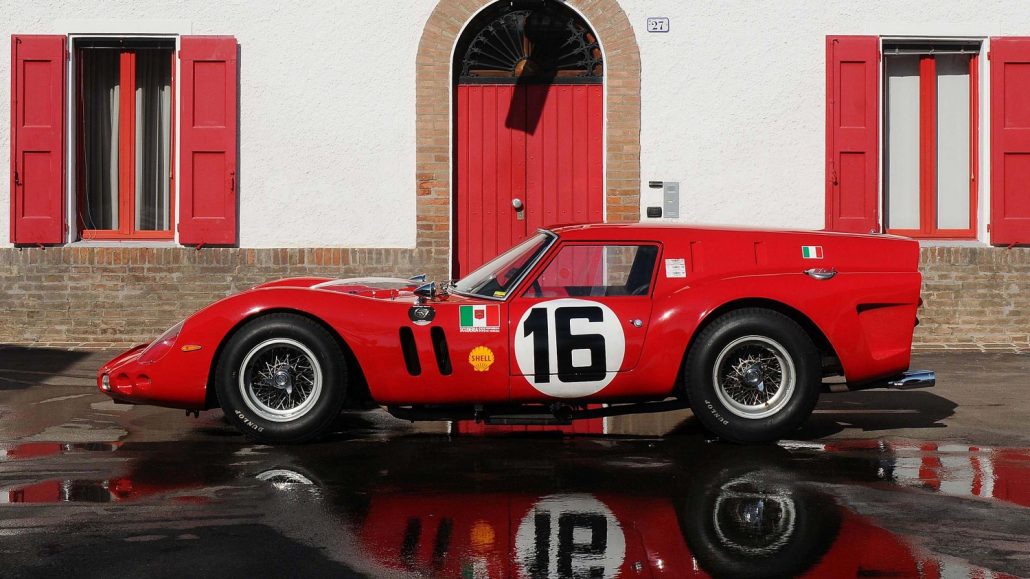 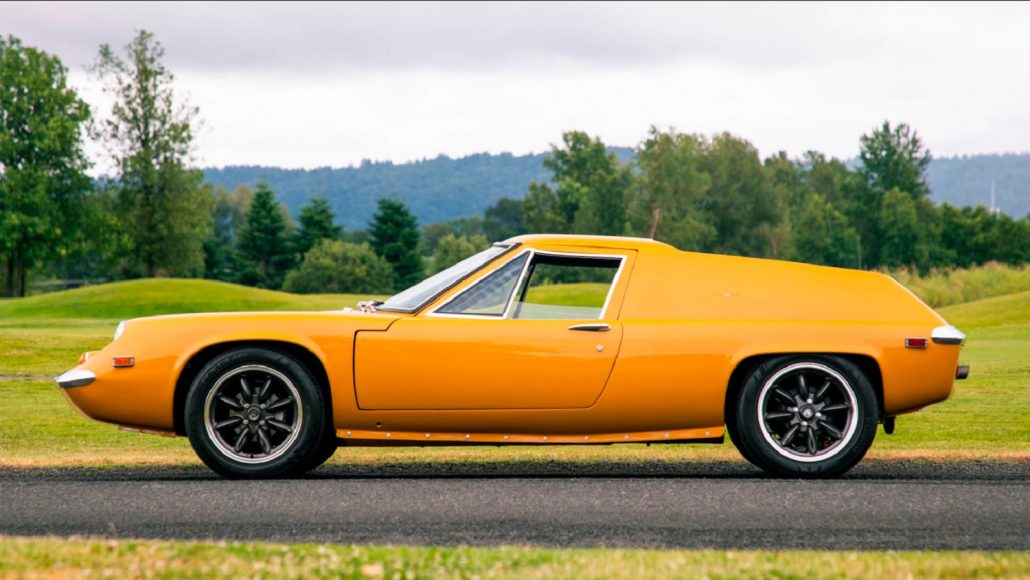 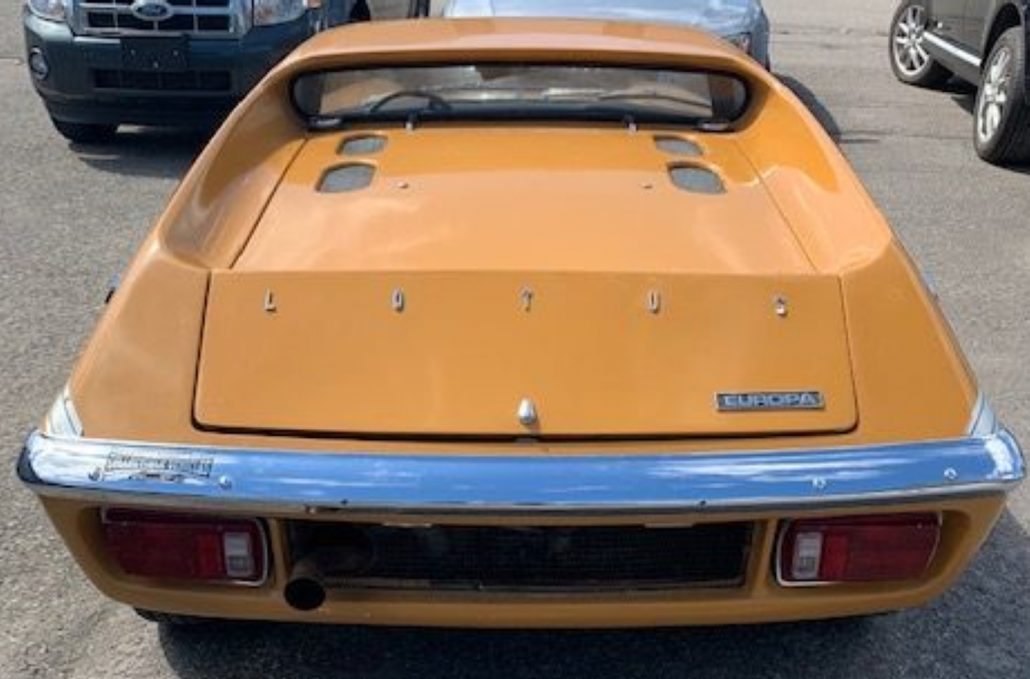 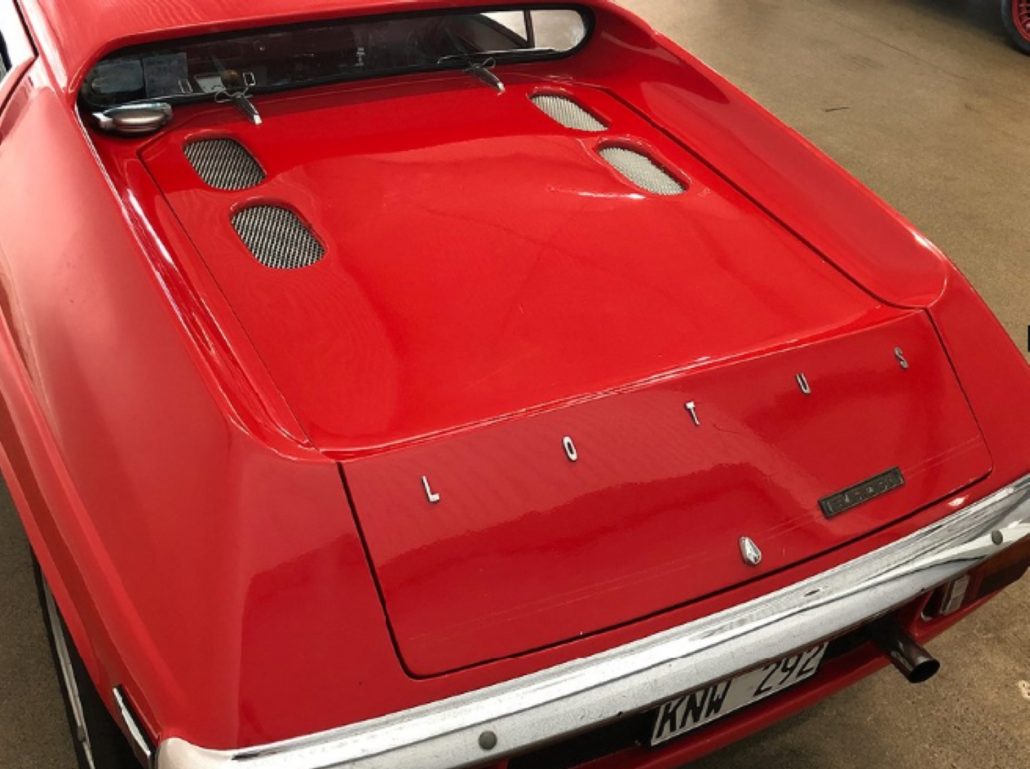 Click on small triangle (below left) to begin to listen