I recently bought a Nash based sport custom that is a great example of  post WWII hand crafted cars. The car was most likely built in the early to mid-1950 and is based on a 1939 Nash Ambassador.  The cab of the car is late 1930’s Plymouth.  The builder spent a great deal of time chopping, channeling, zeeing and extending the lines of the car.  The design elements of the car are unusual in that they are European in character versus the more common hot rod. 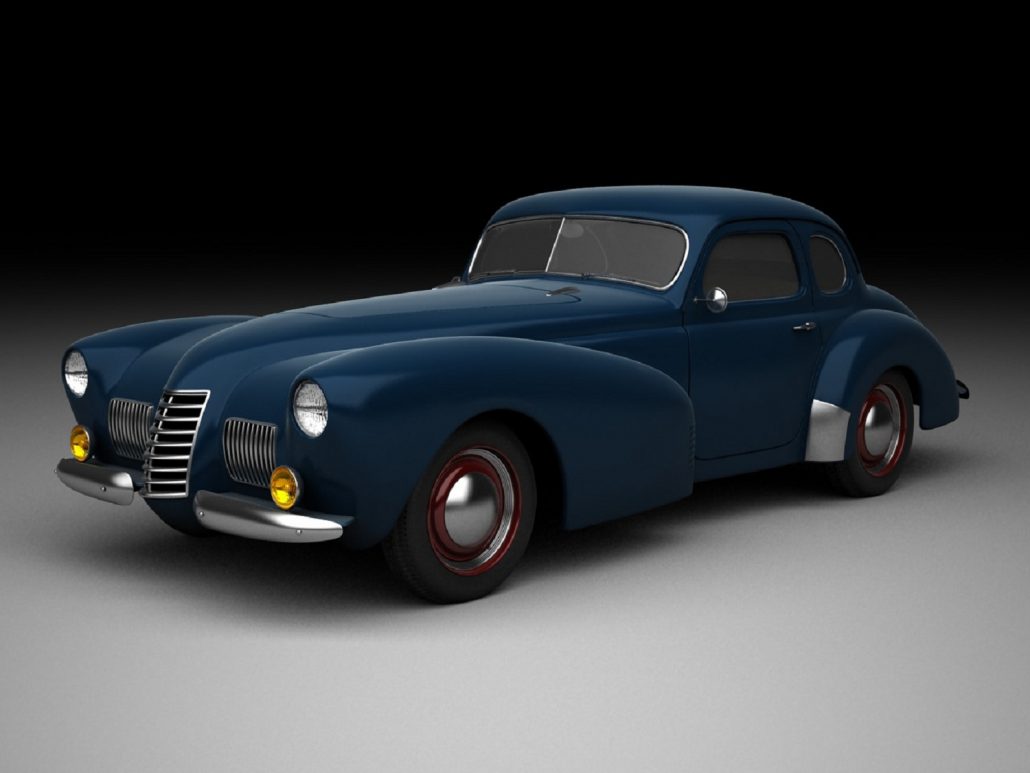 In August 2012, the Pebble Beach Concours d’ Elegance, regarded as the pinnacle of car shows in the world, had a class honoring American Sport Customs.  The program introduced the class with the tag line “Affordable Style” In post war America, unless you were very wealthy, if you wanted a lower sleeker, sportier car: you built it.

The Pebble Beach selection committee did not just pick a handful of unusual one-off cars because they were cool cars.  There was also the recognition that the custom builder played a role in the evolution of car design.

“It has been freely admitted by top Detroit automotive designers that many innovations on production cars are the result of watching the developments of enthusiasts who build their own custom cars, sports cars and hot rods”. (Walt Woron, November, 1951: Motor Trend Magazine)

Many handcrafted cars influenced styling used by the large manufacturers.  Independent craftsmen could implement designs and adopt the use of new materials quickly and cheaply compared to a large manufacturer. The cottage industry of independent craftsmen functioned as “automotive design studios” offering a prototypic environment for the automotive world in general. When assessing the impact of one handcrafted car on a stand-alone basis the impact is less than when one documents the contribution of the cottage industry as a whole.

The historical reality is that not every car handcrafted car was beautiful and/or well designed and some were, well, plain ugly! Many were innovative, some were departures from traditional thinking and some were absolutely stunning.  It has been a painstaking task to document the impact of hand crafted cars, as a genre, on automotive history.

Sport customs, then, represent a post war movement that led to a broader sphere of influence over and above what the cars represent on an individual basis. Hence the recognition of sport customs afforded at Pebble Beach and other major shows and exhibits around the country.

The 1939 Nash, is a neat car. More formally, the Nash can be labeled a post war sport custom with European lines. This car has the potential to represent sports customs at major shows around the United States.  Because of its Nash heritage I felt it important that the members of the Nash Owners Club had a chance to learn about the car.

Below are photographs of the car as found.  Today we live in a world where the dimensions of the car can by manipulated, exactly, inside of a computer.  As part of planning process to restore the Nash, 3D images of the car have been created to assist in determining how the car will look when finished.  This small up-front cost can save a lot of time and money over the course of the restoration. 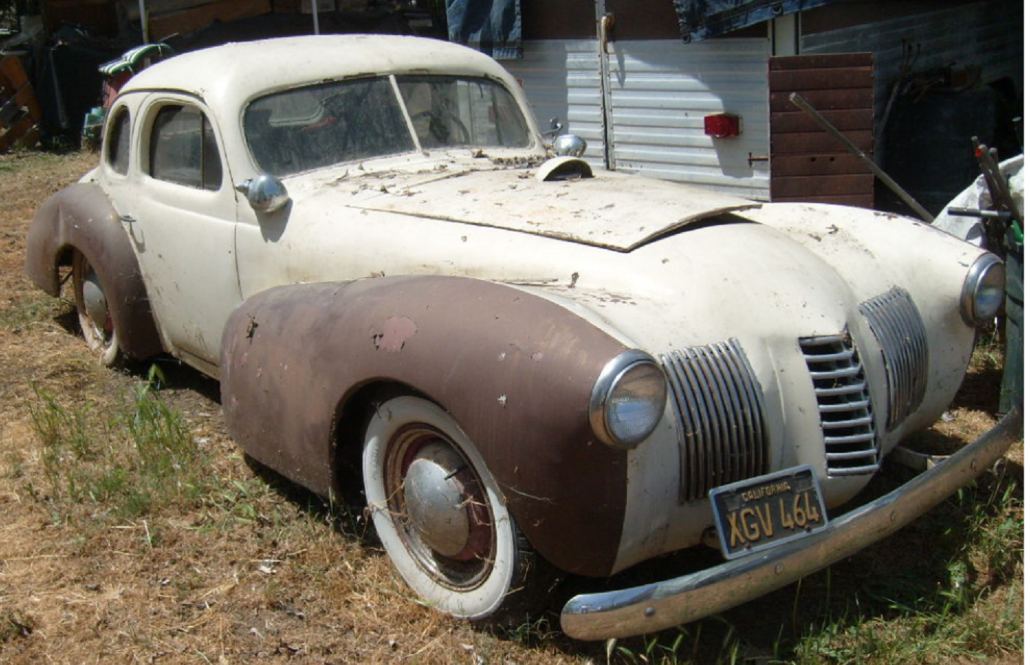 Help is needed!  Can anyone help identify who built this car?

When the car was first built it was white.  Other than the color it is pretty much the same as when first constructed. The drive train is Nash (early 1950’s 6 cylinder, with three speed OD).  The car was built in California, most likely in the San Jose area.  The car was purchased by the second owner, who owned it for 40 years, in the late 1950’s.  It is the original builder who I would like to identify.  Any leads?  Please post your comments at the bottom of this page, and thanks for your help. 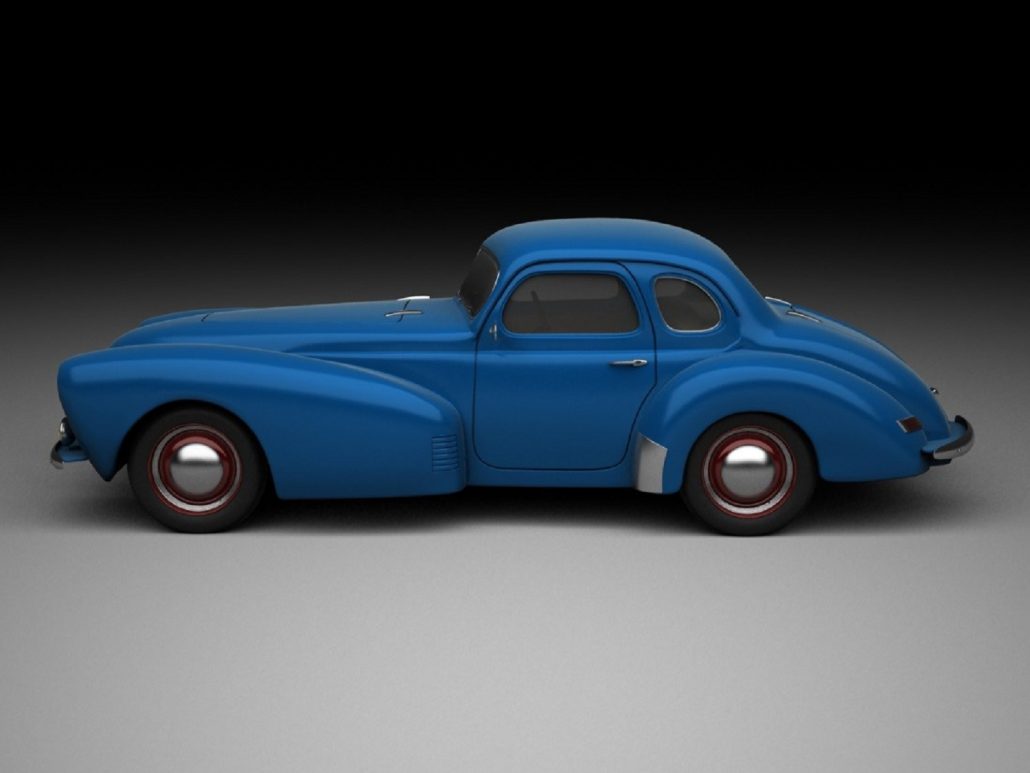 The lines of the car are well balanced, with little change needed 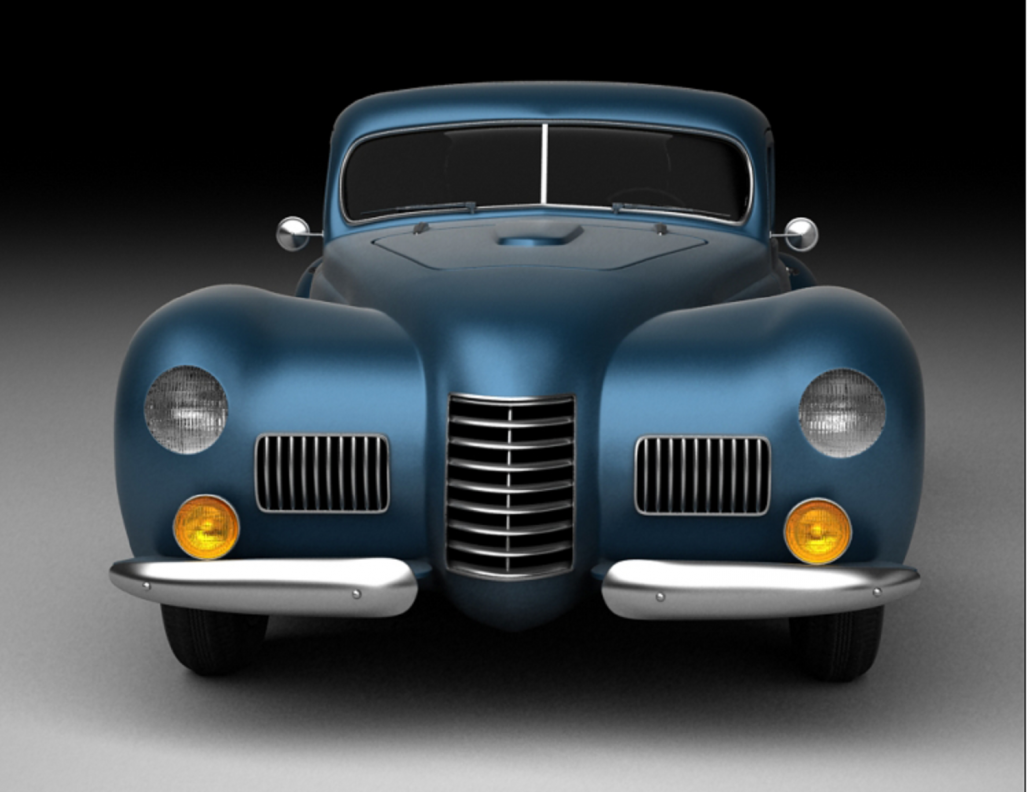 The tie to the 1939 Nash Ambassador is important to keep, but the plan is to change the scale of the front side vents 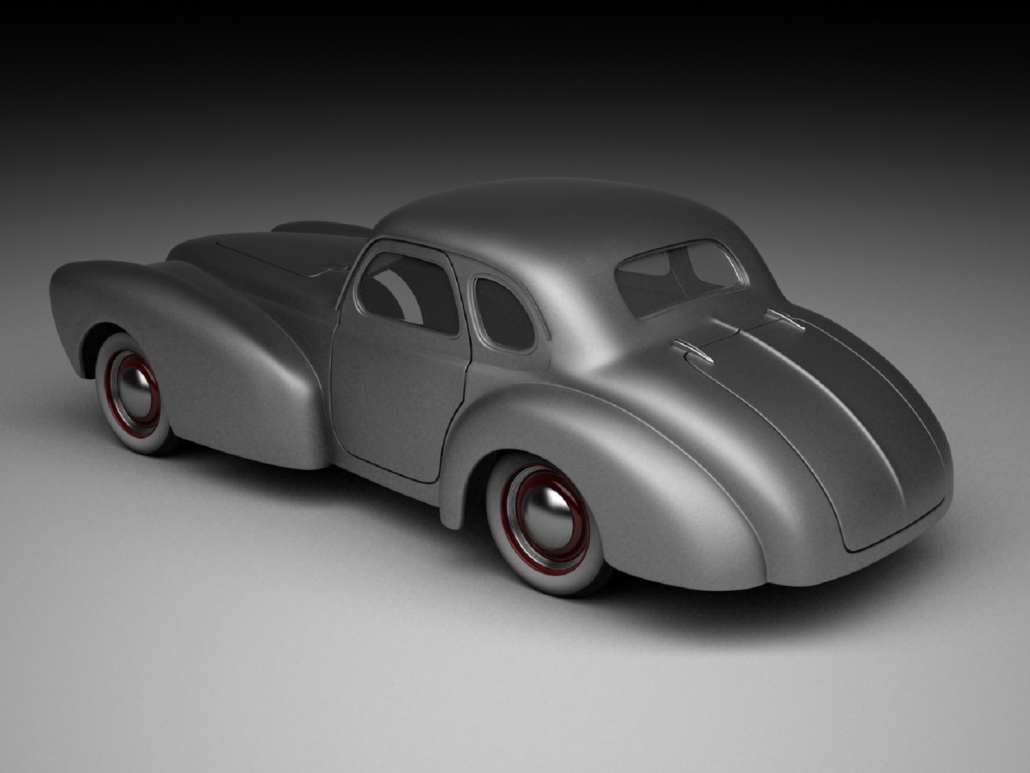 The 3D Modeling allows the rotation of the car to any angle. Paint schemes can be changed in seconds