Singer sports cars were well known across America in the early 1950s.  With an overhead cam, a powerful engine and a strong manual gearbox, they outperformed their MG counterparts in races from coast to coast.

From 1951 to 1954, Singer produced 3,440 “4AD” roadsters – all for export outside of the UK.  The majority of these roadsters were imported into the United States making Singer sports cars a nearly unique American experience.

Assuming most of these (let’s say 2,000) were in America by 1953, Singers comprised nearly 8% of all sports cars in the U.S. at their sales peak.  Definitely a minority which illustrates why Singer sports cars are one of the more rare automotive collectibles in North America today.

An even smaller number of these cars were special-bodied Singers built across America.  Individuals either built or commissioned custom bodies while others used hand-crafted bodies available in small numbers.  What’s undeniable is that all of these hand-built specials were exceedingly rare then – and even more so today.  In the space below, let’s have a look at… 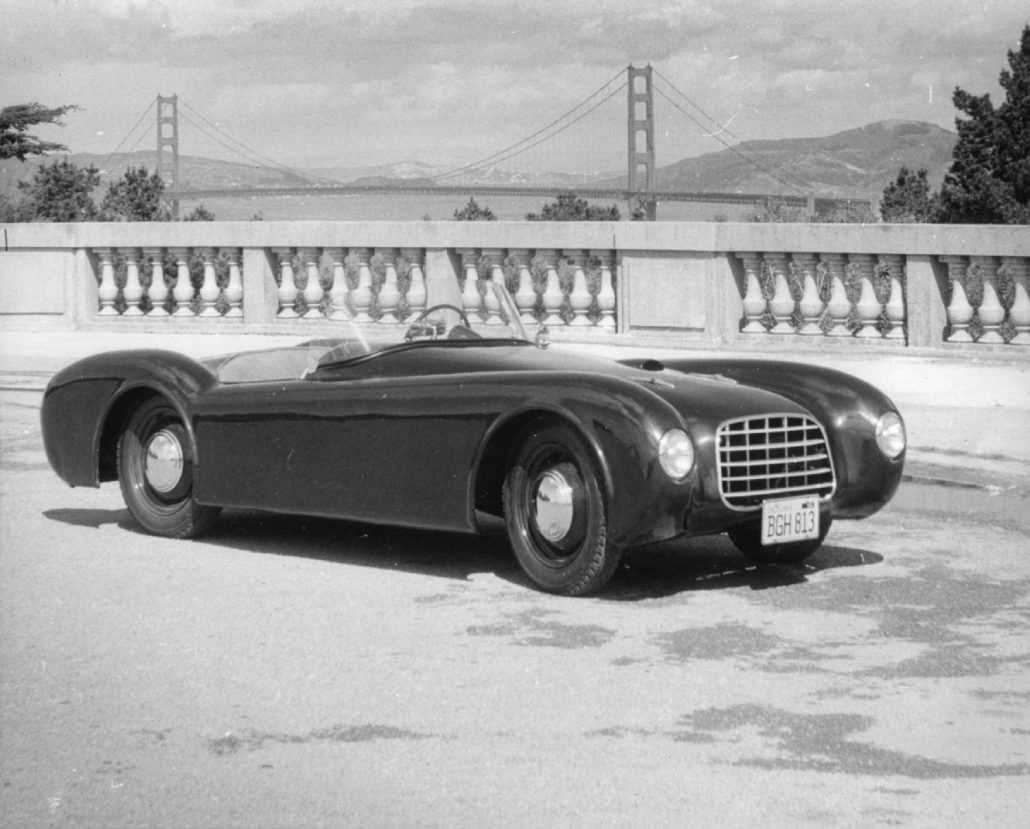 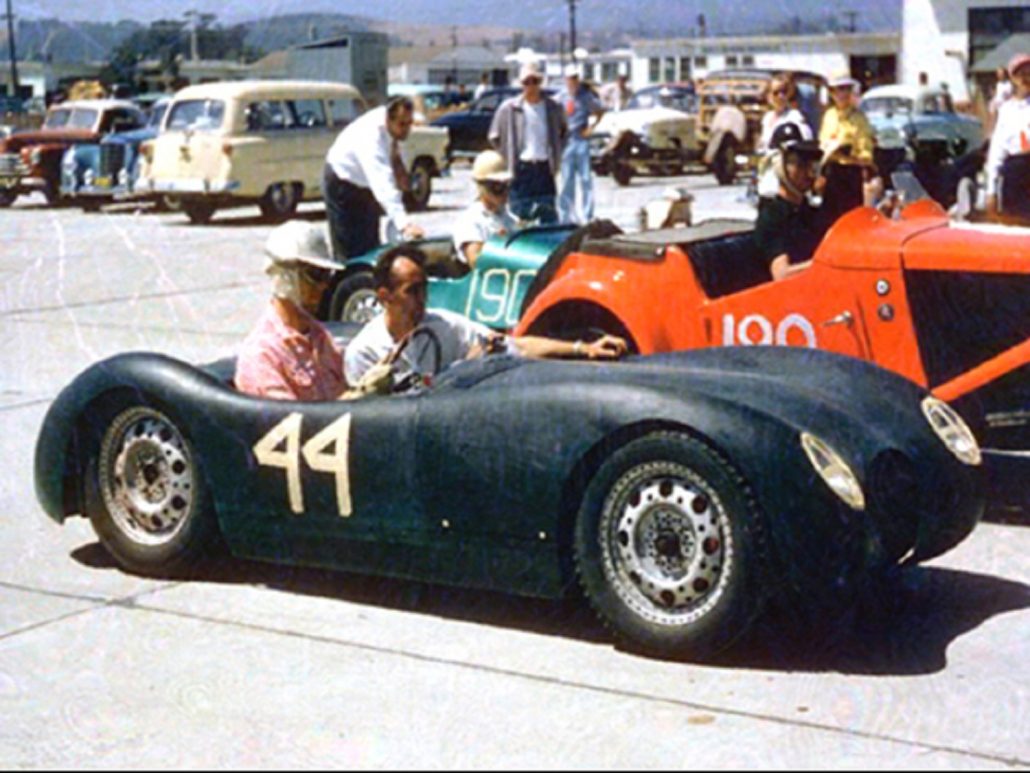 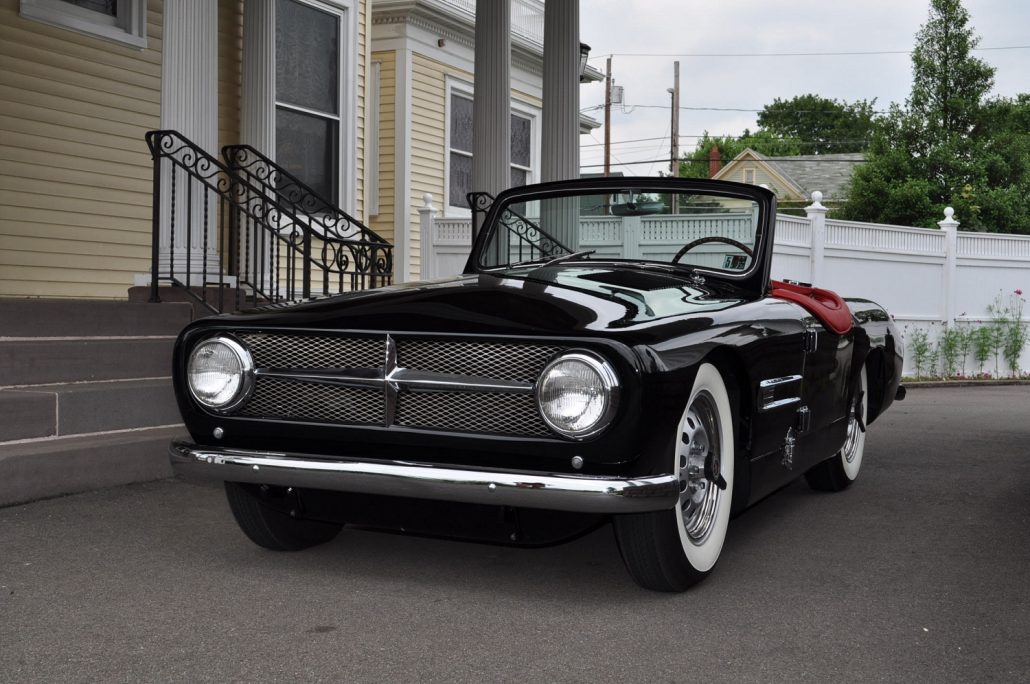 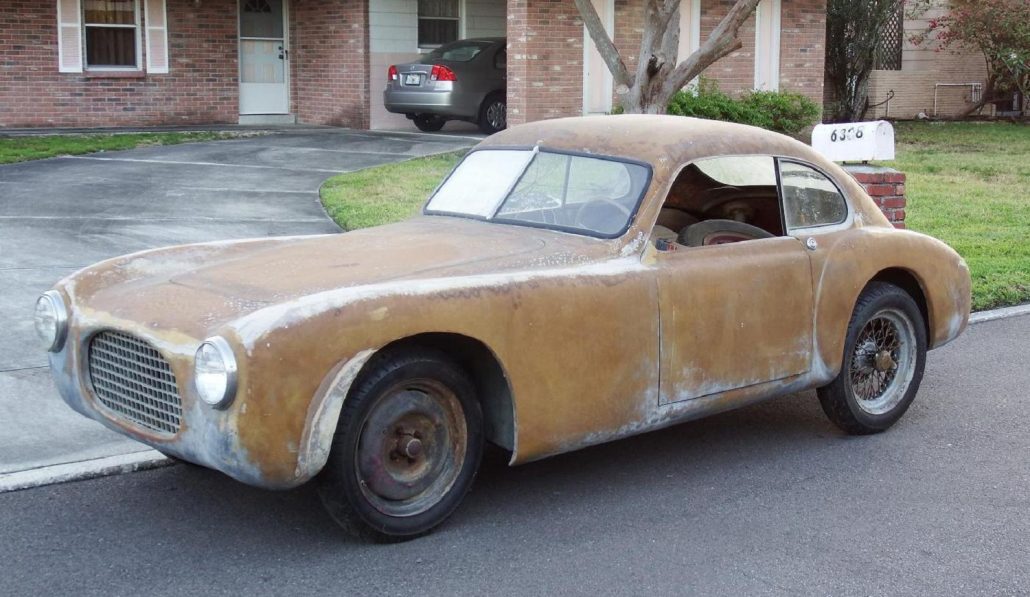 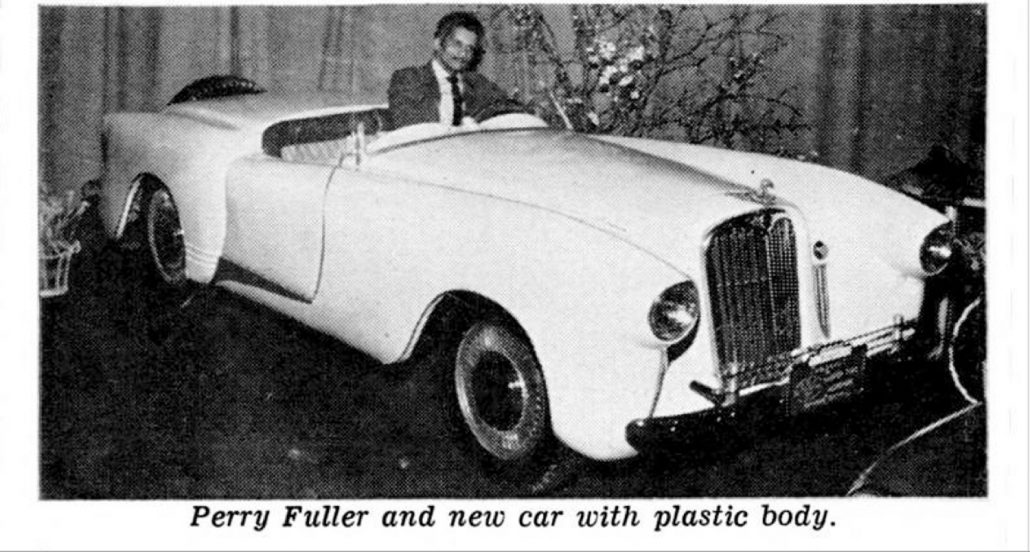 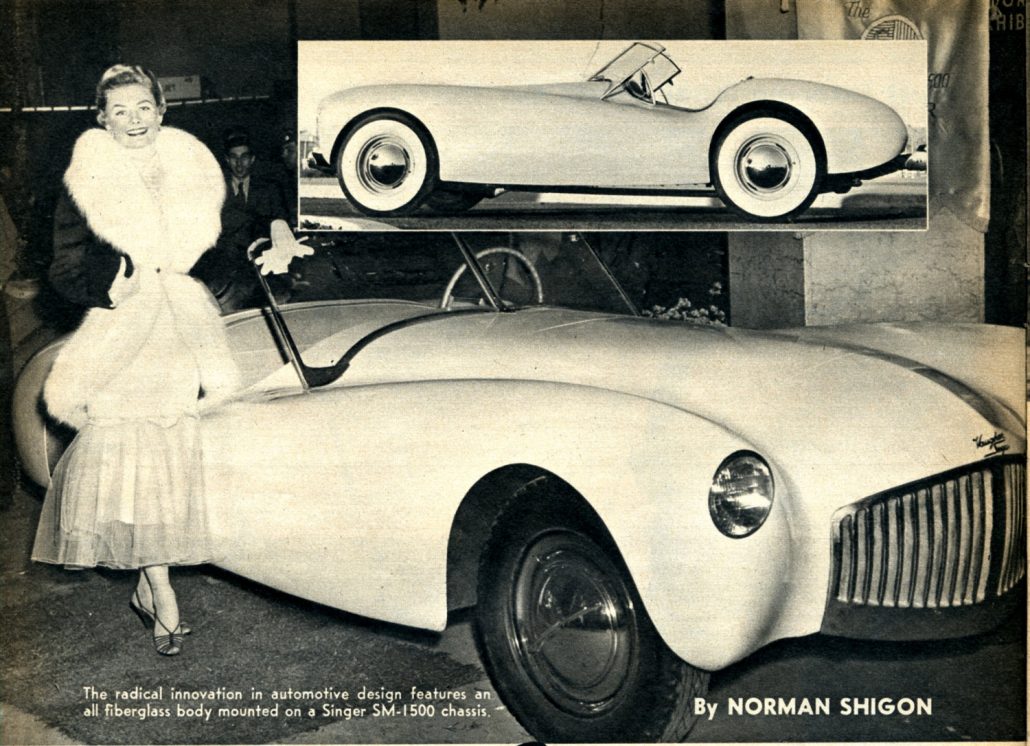