When Rick D’Louhy and I started down the path of researching and celebrating the rich and detailed history of vintage fiberglass sports cars in America our first and most enthusiastic supporter was Bill Warner of the Amelia Island Concours d’Elegance.  And while Bill had known Rick D’Louhy for many years, I was the “new kid on the block” with an interest in cars that few had seen before – American sports cars whose history had been hidden away for more than 50 years.  That “interest area” is what we now call:

Bill Warner – consummate car guy – saw the interest that Rick and I had in these cars, many of which Bill had come to learn about as he was growing up.  Bill graciously welcomed us to Amelia in 2007, and this was the first time that we participated and helped put together a class of fiberglass sports cars at Amelia  – and what an event that was! 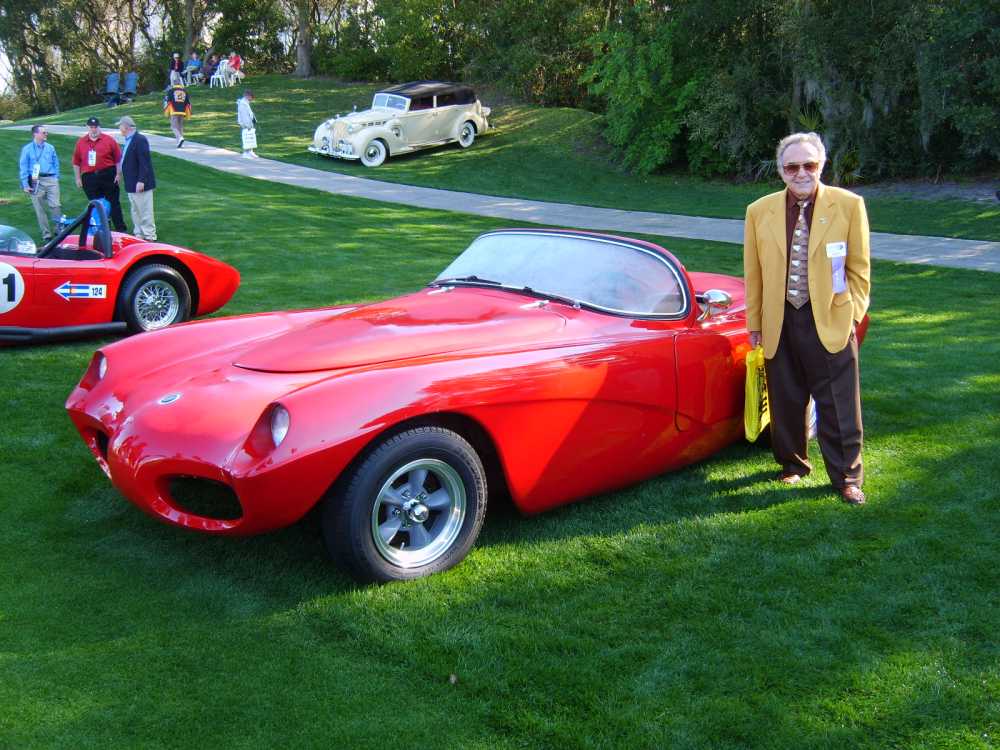 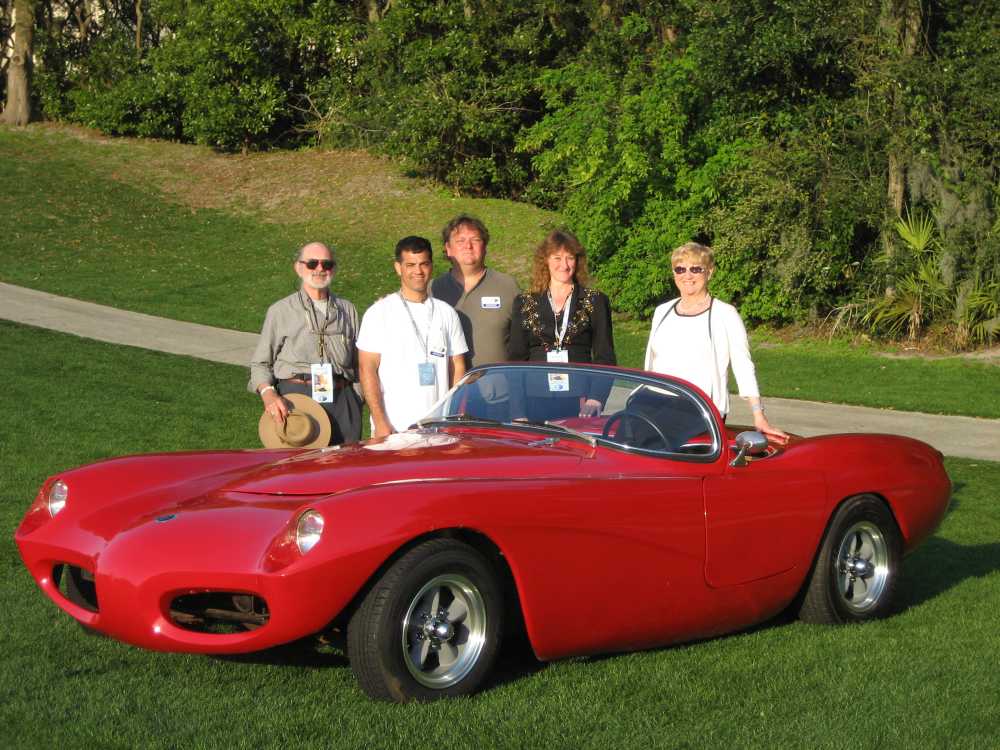 We met folks that we are still friends with today such as Paul Sable, George Barris, and Tim Considine – who were the judges for this first foray of fiberglass at any concours event in the world.  Others that we met were Jim and Lea Ann Robinson, Merrill and Gerianne Powell (Victress), Patricia Boyce-Smith (Victress), Jon Greuel, Joan and Debbie Dawes of LaDawri fame, Elle Chesney, Fred Roth and others too..

From 2007 we moved forward with Bill and Amelia and in 2010 we hosted our second class of Forgotten Fiberglass cars – this time bringing to the field cars that had not been seen or on display for more than 50 years.  This included an Allied Swallow, Victress S1A Roadster, Almquist Speedster and even a car we didn’t know its heritage – a car we now call the 1955 Californian.  Here are some photos from the concours in 2010: 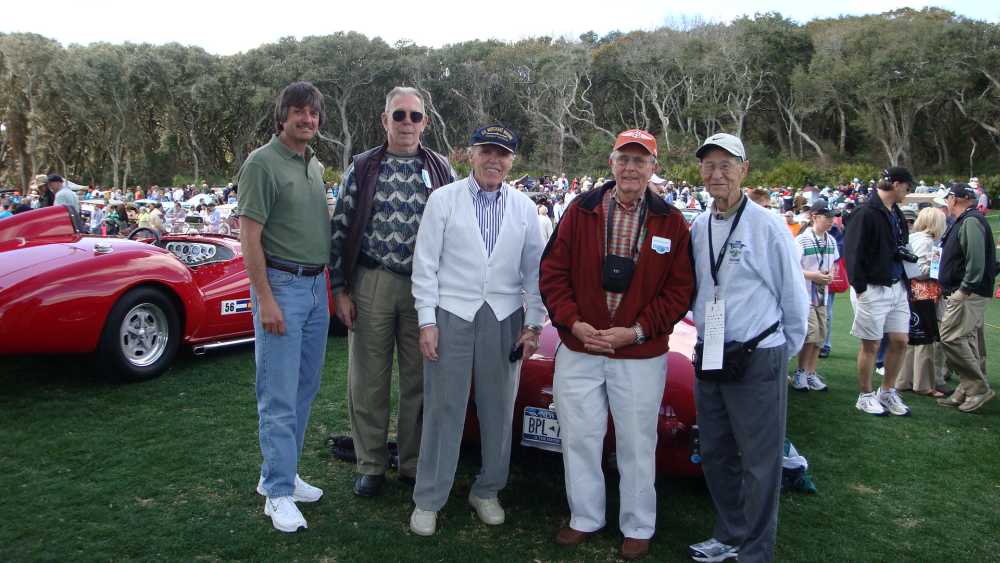 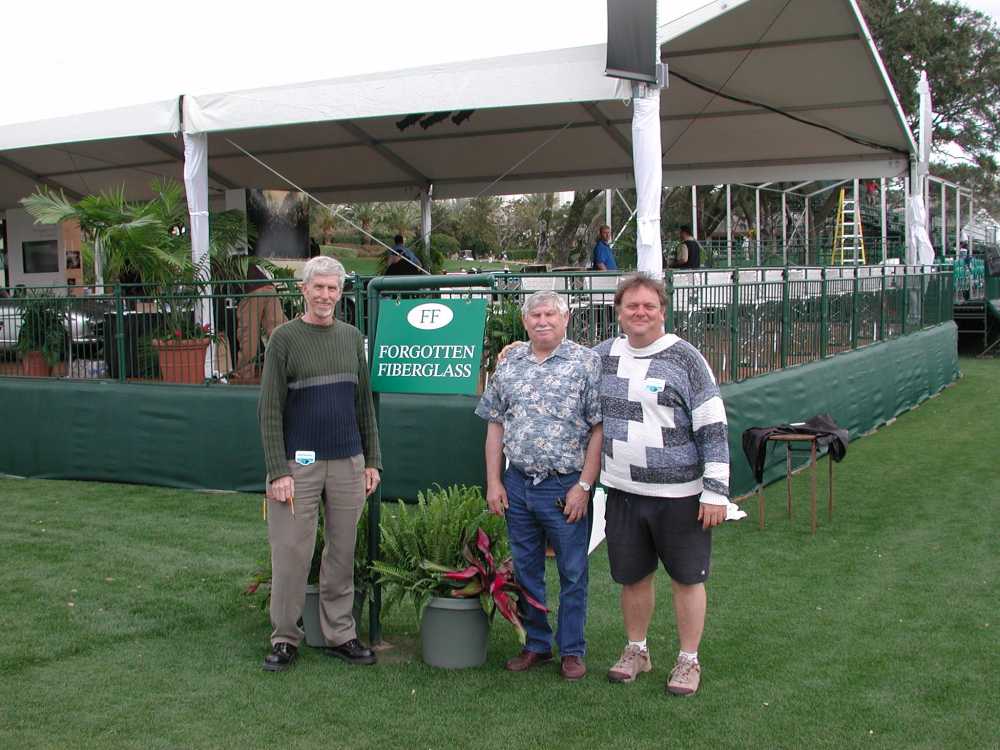 So it’s with great pleasure that I announce our third “outing” at Amelia for Forgotten Fiberglass sports cars which will take place at the 2015 Amelia Island Concours d’Elegance.  We have been working on the class of cars for nearly a year and at this time here are the cars that have been selected and the owners of these cars: 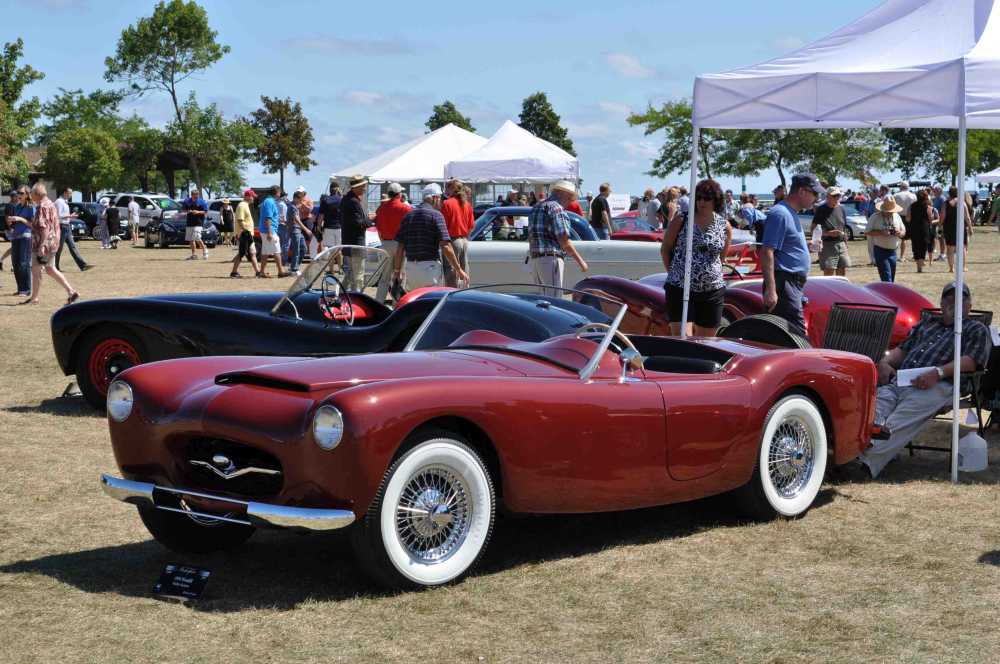 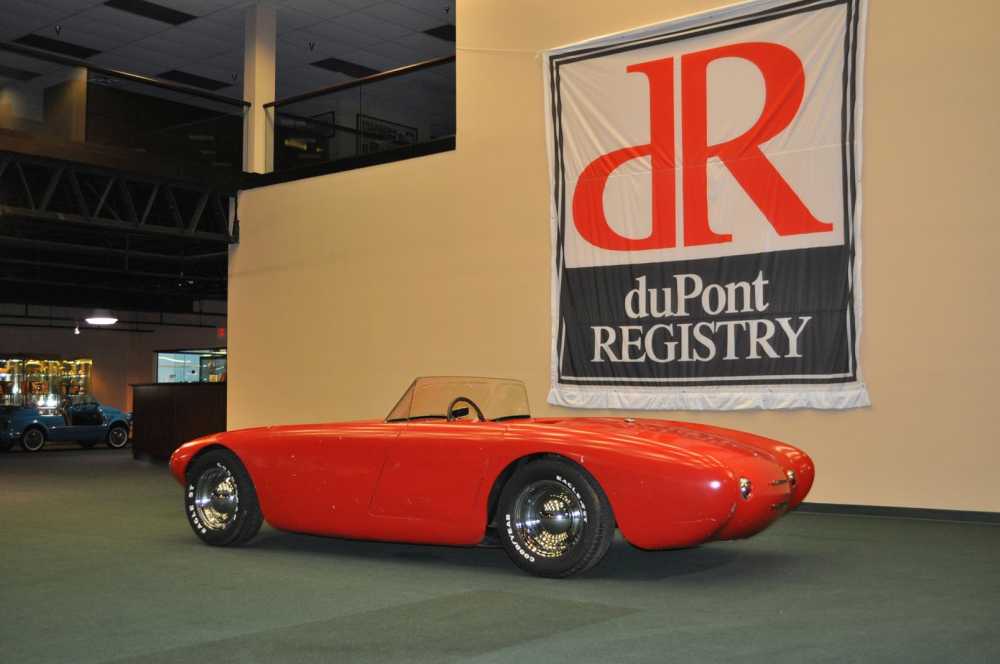 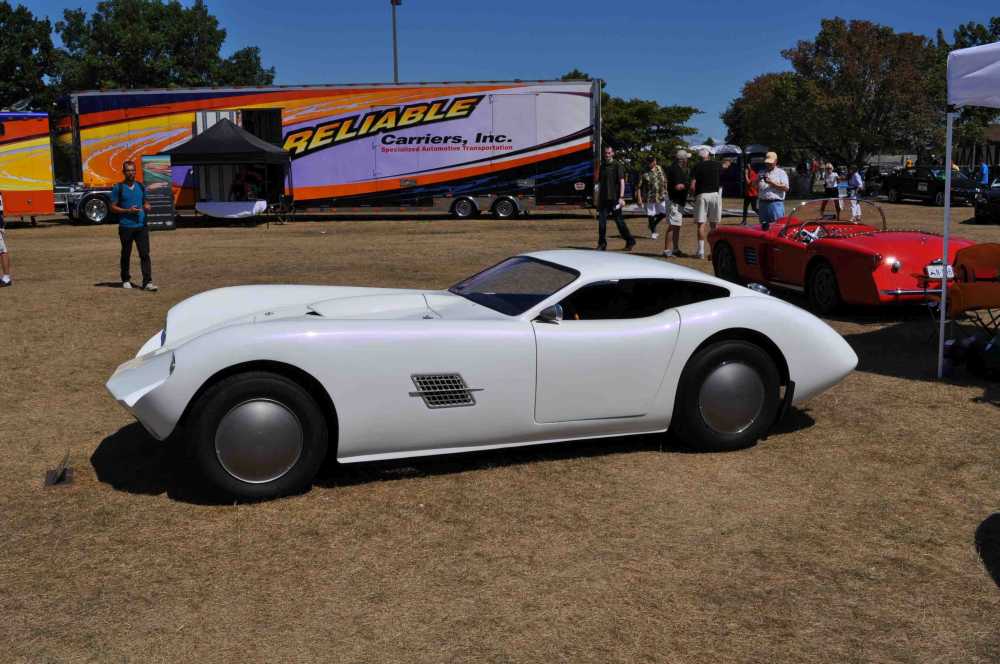 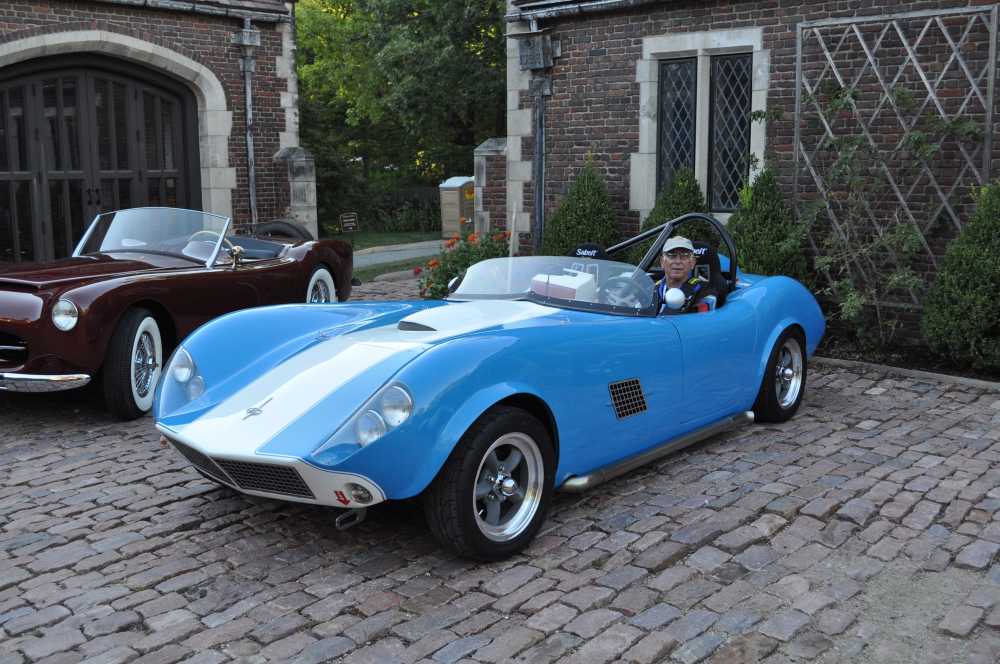 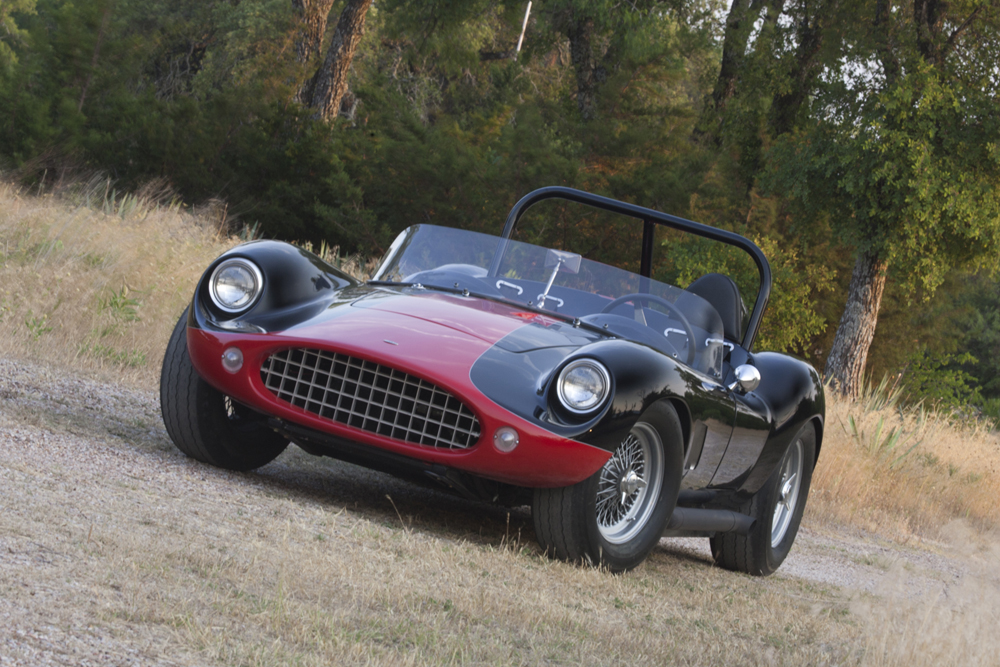 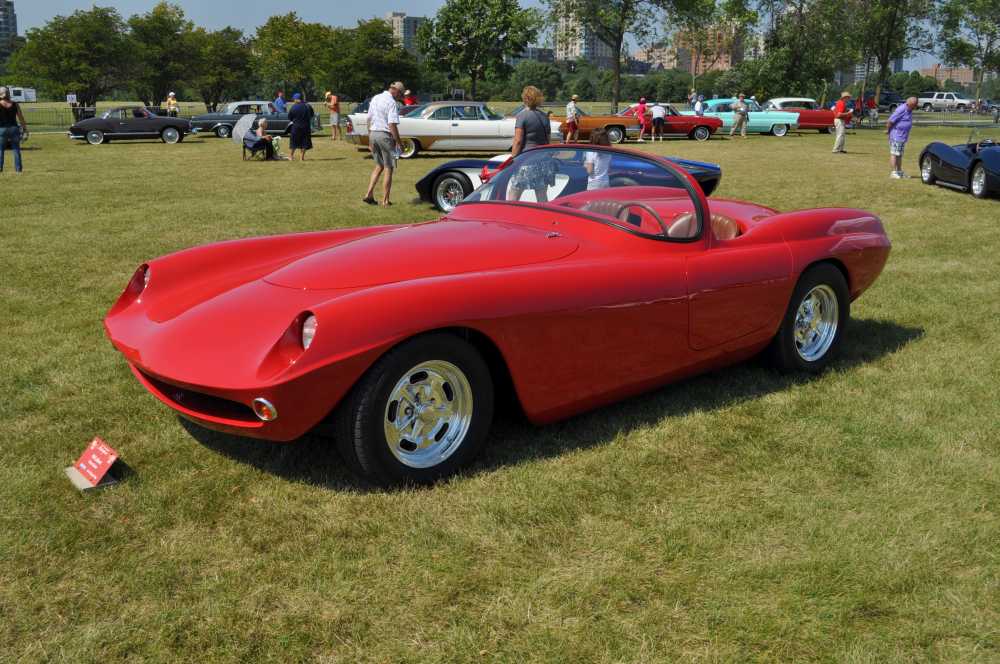 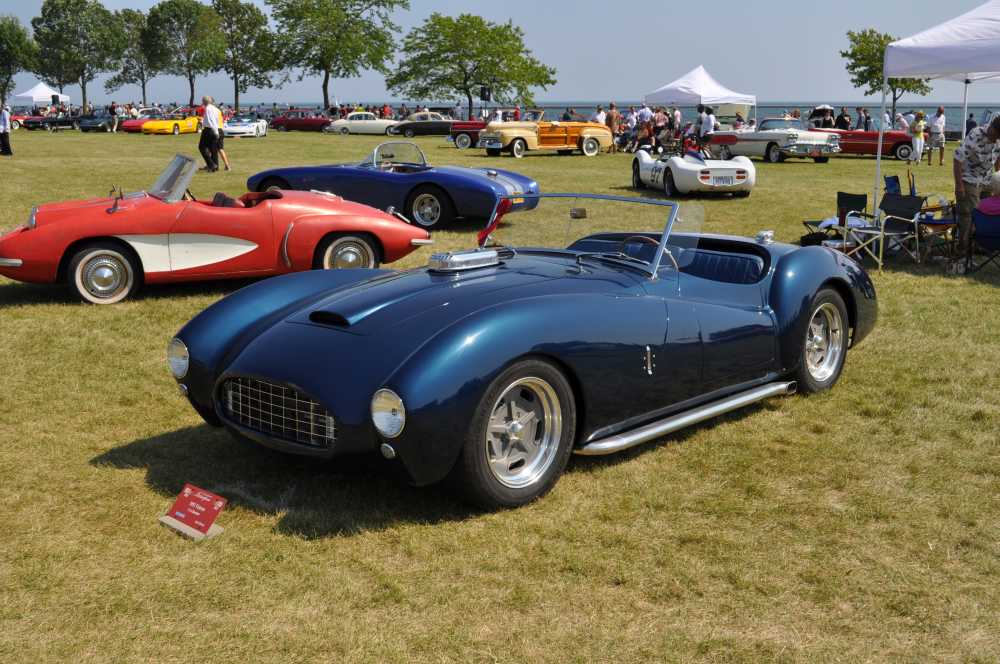 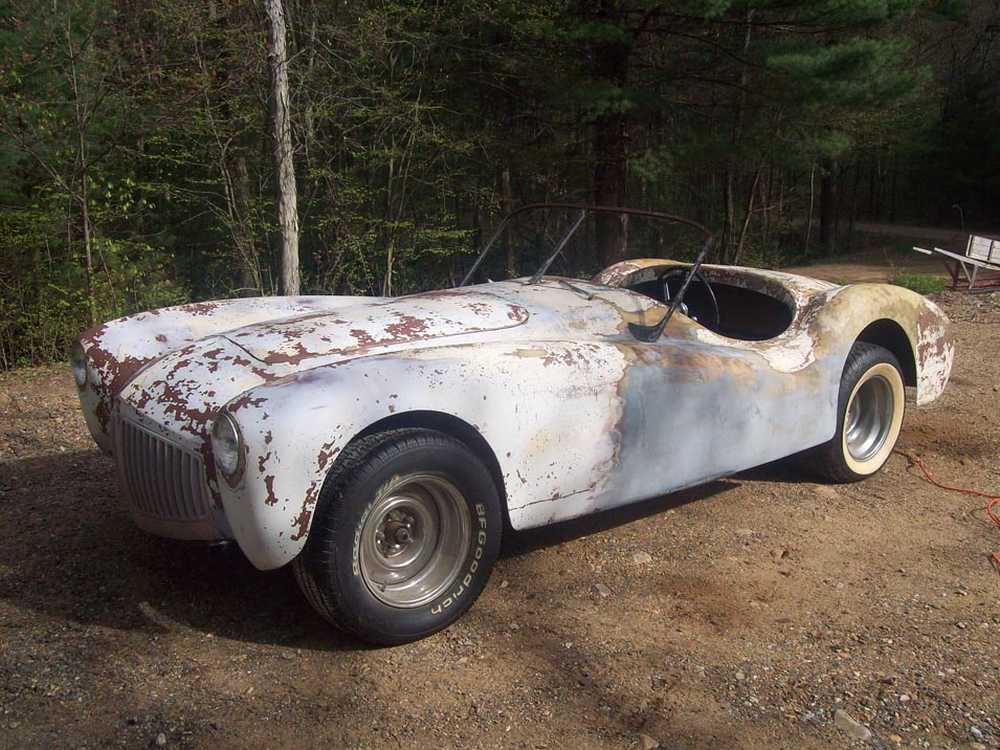 And of course, great thanks again to Bill Warner for recognizing these cars in such a special way.