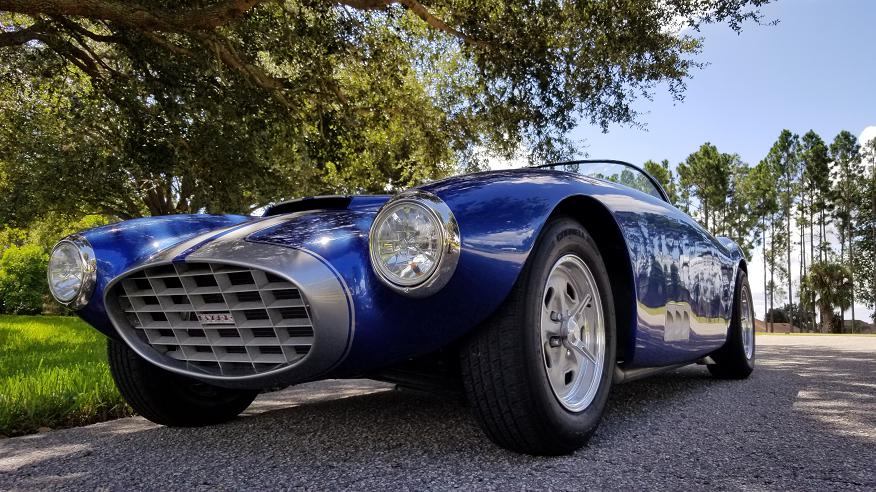 Use  On-Screen  Arrows  To  Move  Thru  Photos

Jim Byers got his start working on the first Victress body in 1952.  Next, he partnered with with Dick Jones to create and build the 1953 Meteor SR-1 sports car which made its debut at the 1953 Petersen Motorama at the Pan Pacific Auditorium in Los Angeles, California. Jones and Byers amicably separated in 1955 and each continued with their own design. Byers changed the lines of the Meteor SR-1 body by adding a kick-up over the rear fenders, and a completely new rear design. This new body was called the Byers SR-100. Within a year, Byers had designed another body called a CR-90 for a shorter wheelbase race car, and built limited number of custom one-off bodies for customers from thru 1963. 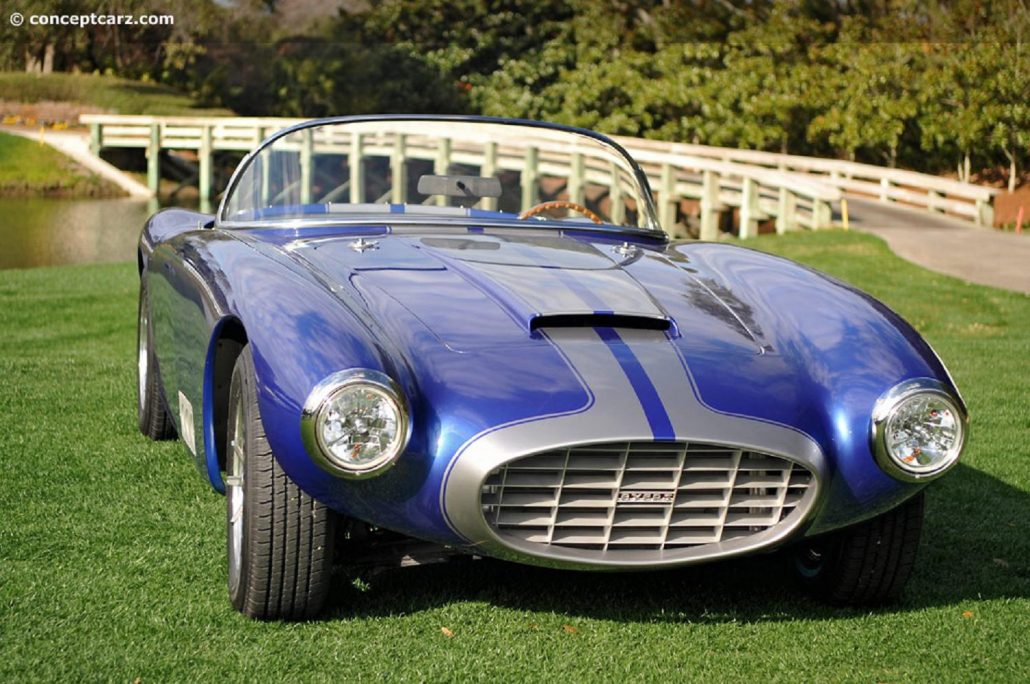 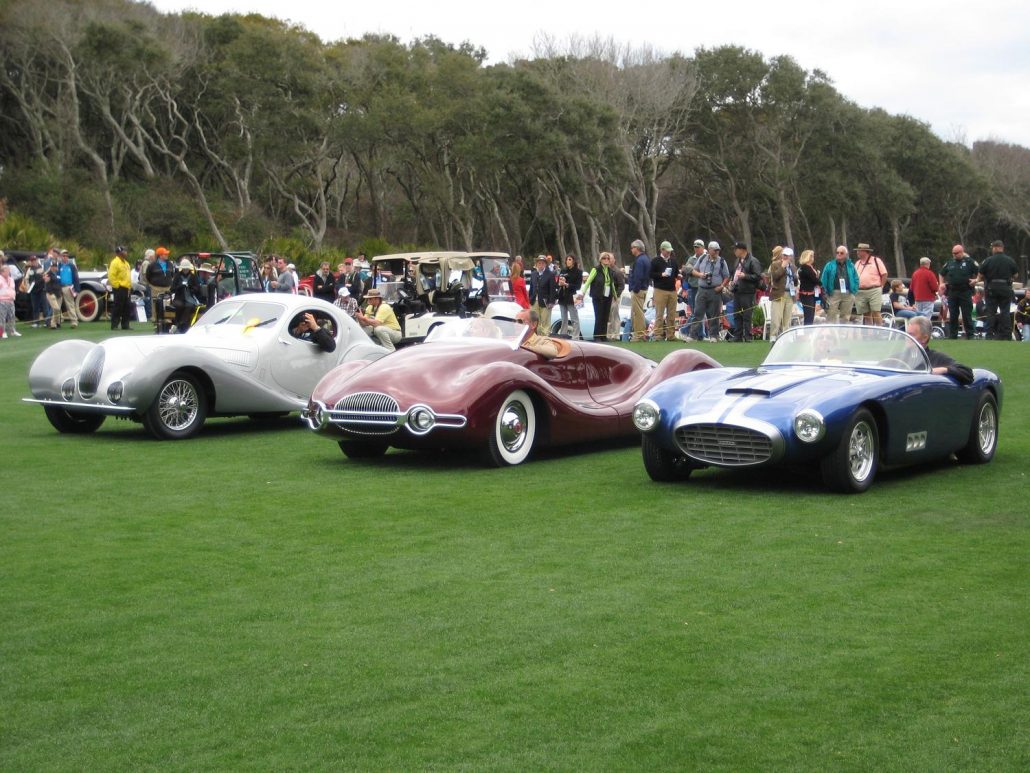 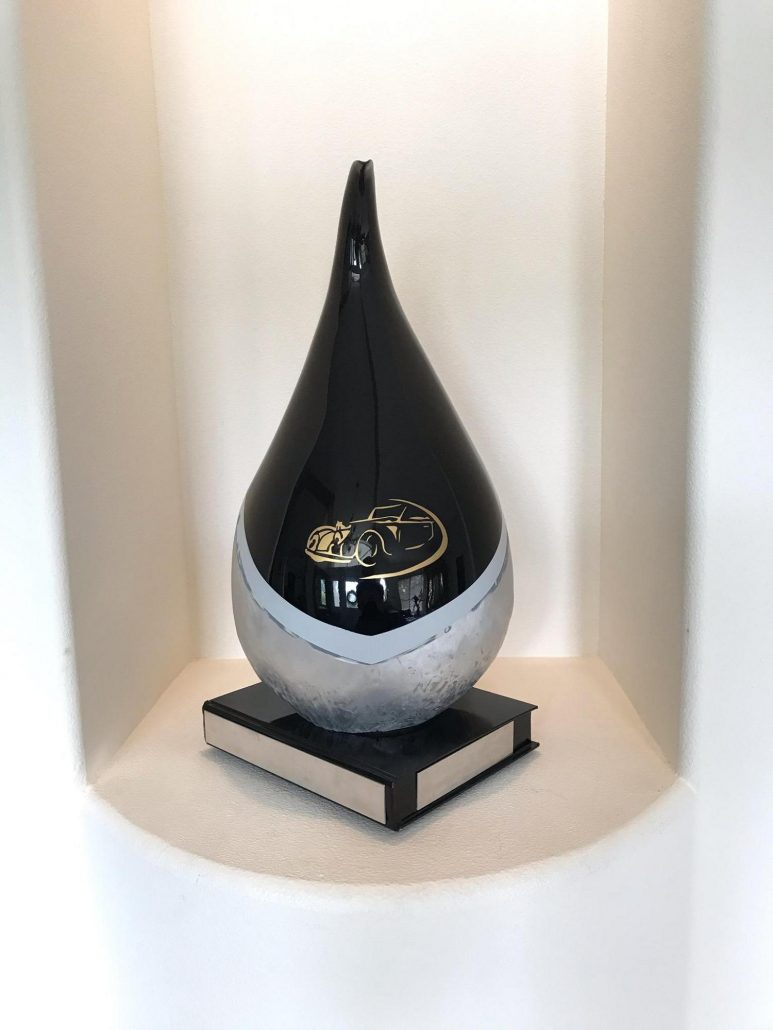 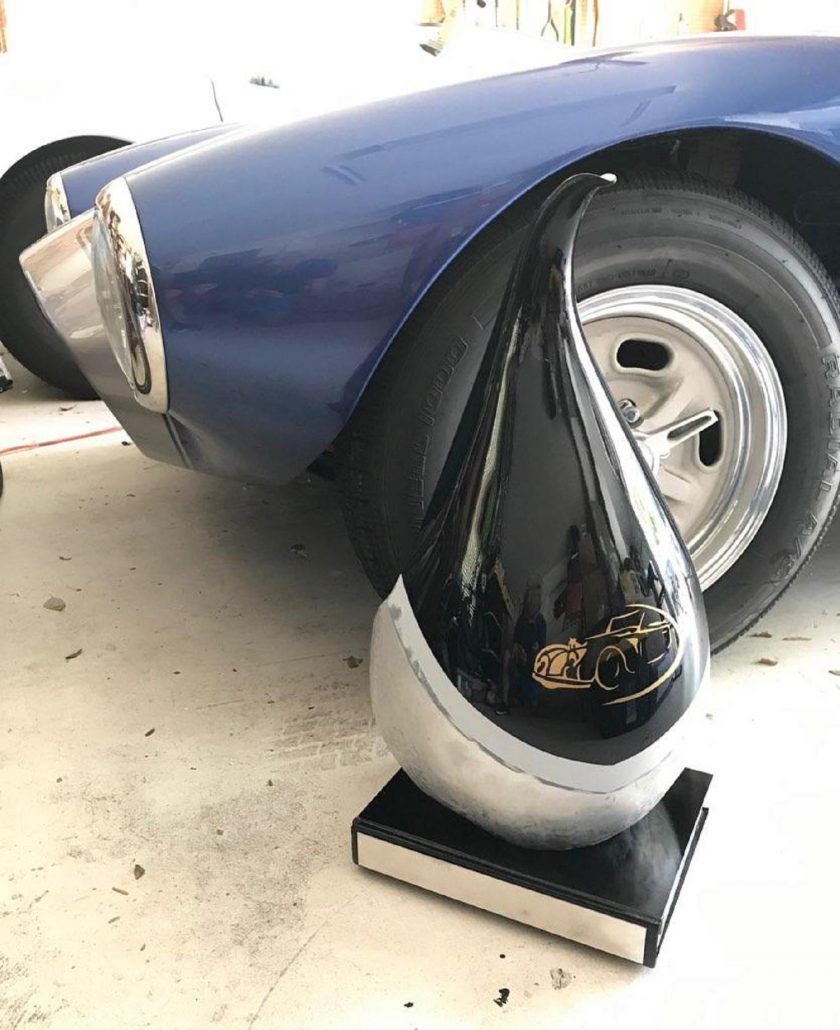 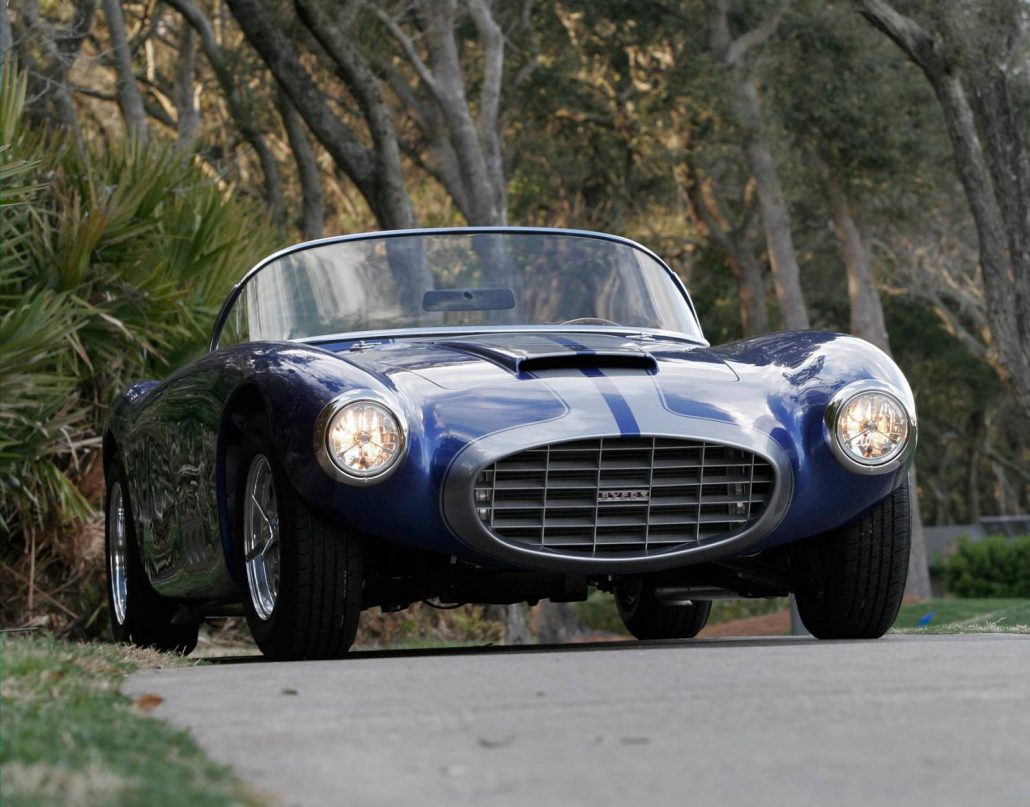 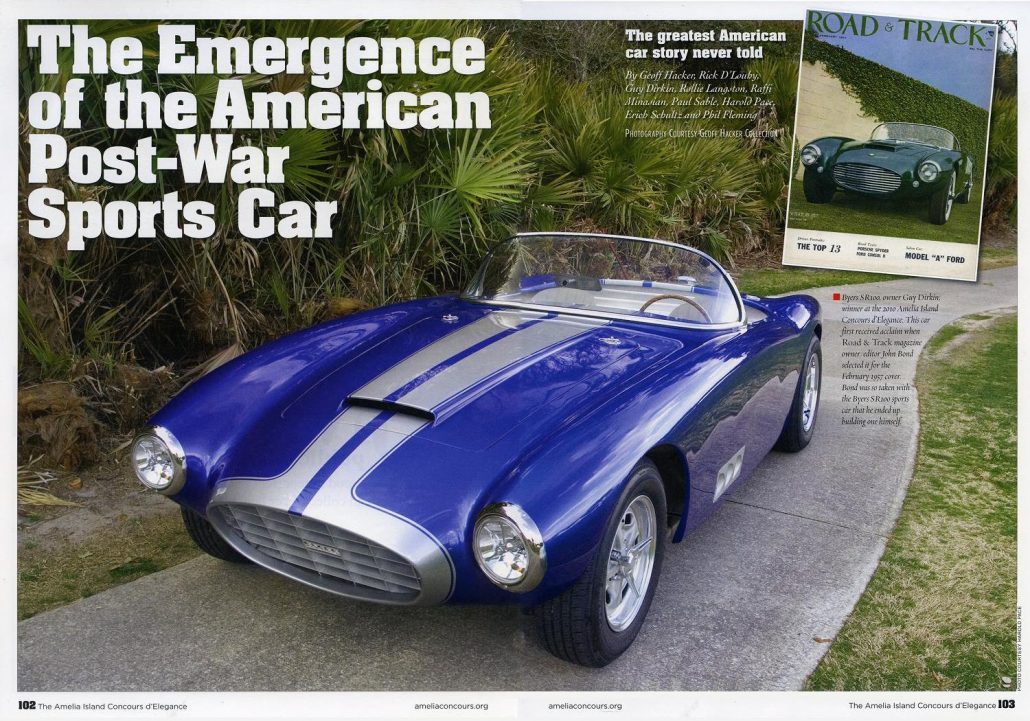 Background  History  Of  This  Car

Drive in Clermont, Florida in the Byers SR-100