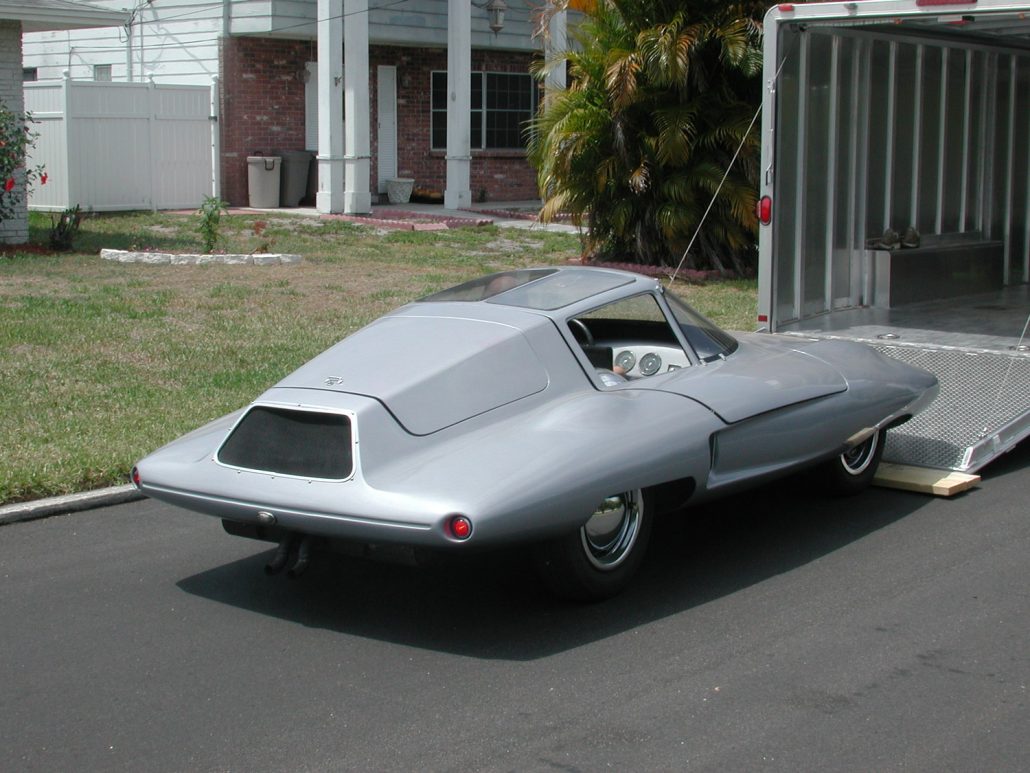 The  Beginning
“Undiscovered Classics” began as “Forgotten Fiberglass” with the acquisition of my 1961 Covington Tiburon Coupe.  In the spring of 2006, my friend John Bowen called and said:

“Geoff…”I saw a coupe version of one of your Sharks on eBay.
Are you interested?”

This would turn out to be the “end” of a 25 year search for the Shark Coupe  and the “beginning” of what would become “Forgotten Fiberglass.” 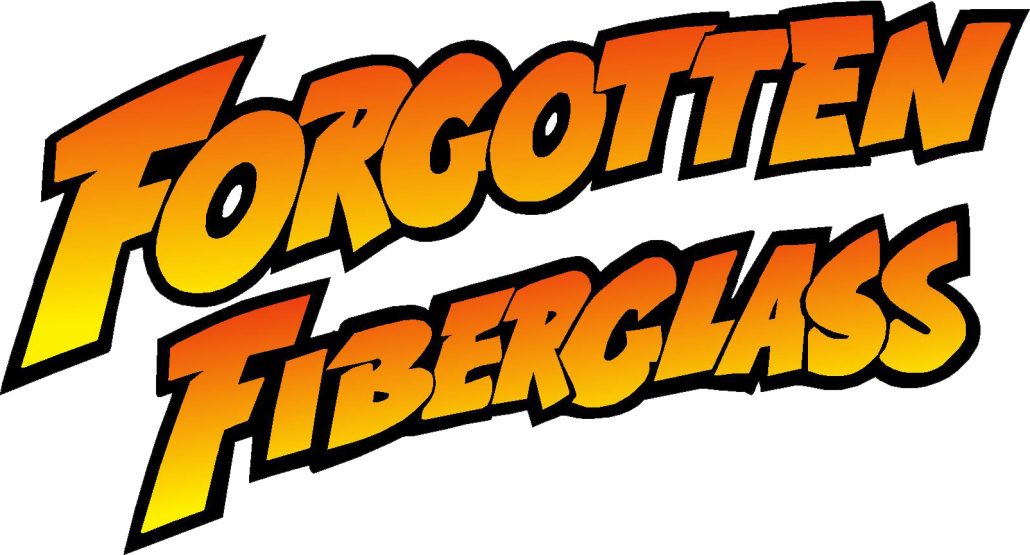 When the Tiburon Coupe (“Tiburon” is the Spanish word for “Shark”) arrived in Tampa, Florida in early 2006, I reached out to my friend Rick D’Louhy who had joined me in the search for the Shark and its history back in 1980.

We used our renewed friendship to discuss two mystery cars we had recently found – both early fiberglass specials – a 1952 Irwin Lancer and a 1953 Grantham Stardust.  Each car was the only one known to exist. It was very exciting to us, and we acquired each car over time.

Next, we sought out Jon Greuel, an expert on LaDawri sports cars who also ran a website called LaDawri.com.  Jon’s website concentrated on LaDawri and other 1950s handbuilt sports cars so he was the perfect choice.  He soon introduced us to noted author Harold Pace whose articles focused on these special cars too.  Both later became great friends.

The Enterprise Picked Up Steam

All of this happened in less than a year.  It felt like we had grabbed a tiger by its tail. 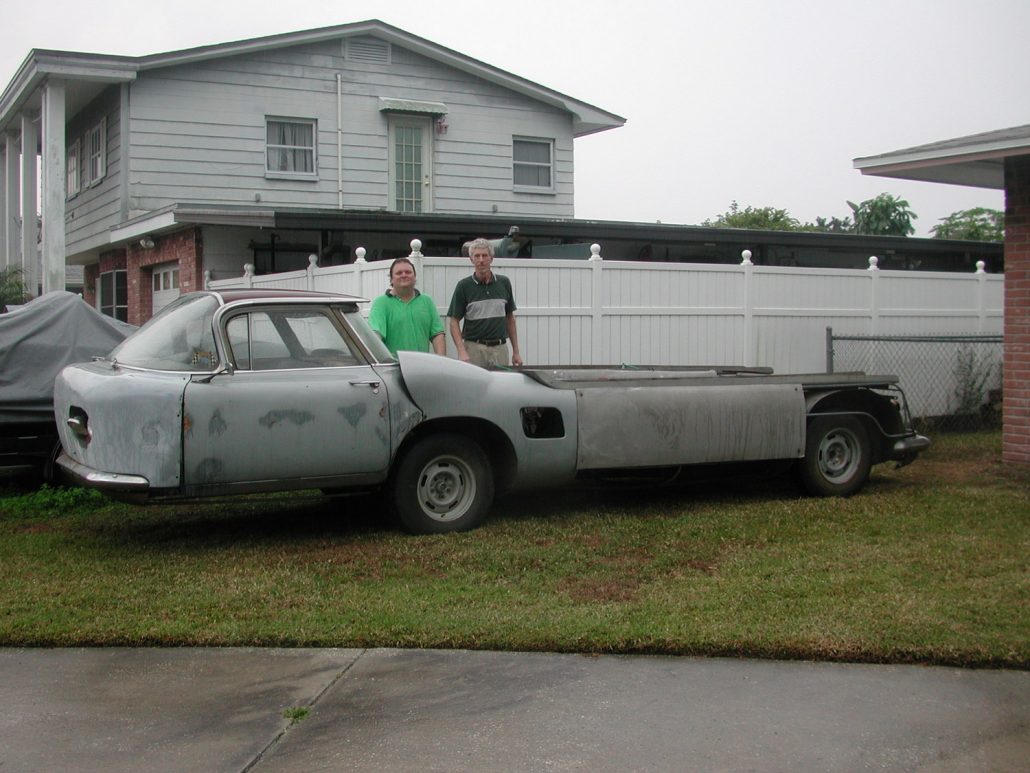 “Day After Christmas: Arrival Day of Moon Transporter at my House on December 25, 2006. I’m on the left and Rick D’Louhy is on the right. 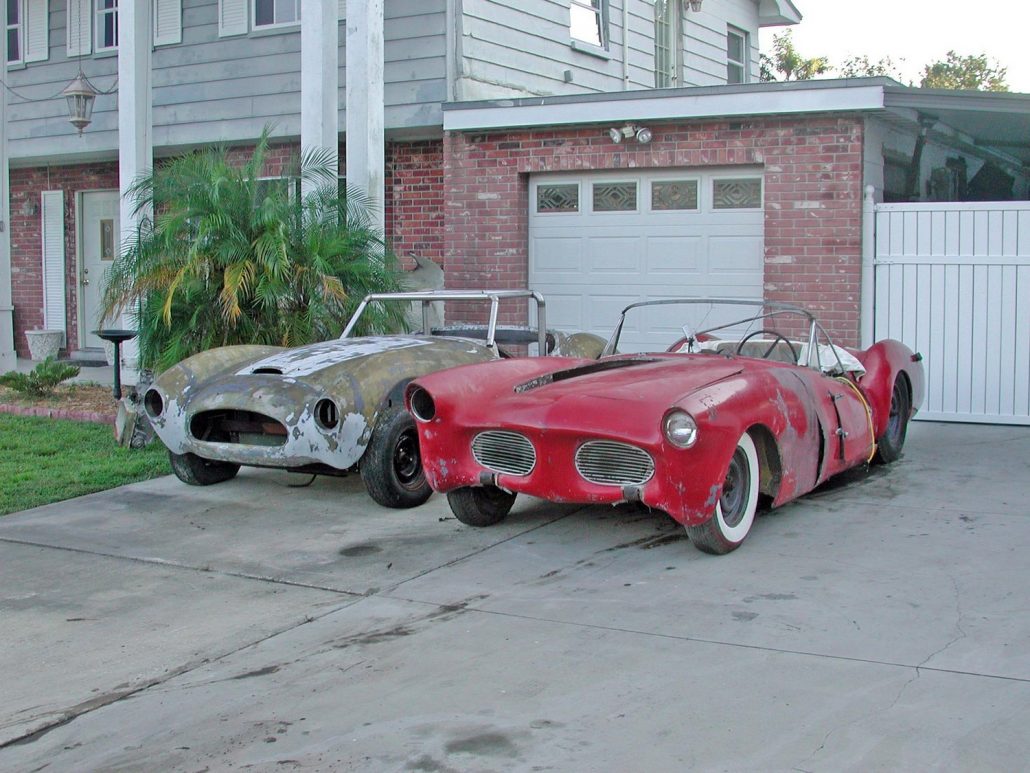 Fall 2006: We rapidly started building our collection. On the left is a 1952 Victress S1A and on the right is the 1953 Grantham Stardust.

In March, 2007 we presented our first class of “Forgotten Fiberglass” sports cars on the Amelia Island concours field.  The cars included a Glasspar G2, Devin SS, Victress S1A, Maverick Sportster, Edwards America, our LaDawri Conquest and more.  The judges for our class were Paul Sable, George Barris and Tim Considine.  Paul and George (sounds like the “Beatles”) later became great friends of ours too.

Not only did Jon Greuel attend, but we also had fiberglass celebrities join us at Amelia.  Merrill Powell was there who co-owned Victress Manufacturing with Doc Boyce-Smith – a company that was founded in 1952.  Joan Dawes also attended.  She co-founded  LaDawri Coachcraft in 1956 along with her husband Les Dawes.  We didn’t know it at the time but we would go on to create other classes like this at Amelia and other concours in the coming years.

The experience we had in just a year’s time was exhilarating.  We went from acquiring the Tiburon Coupe to presenting our LaDawri Conquest at Amelia – and more as outlined above.  It inspired us to begin researching these special cars in the hopes of learning more and sharing what we learned with others. 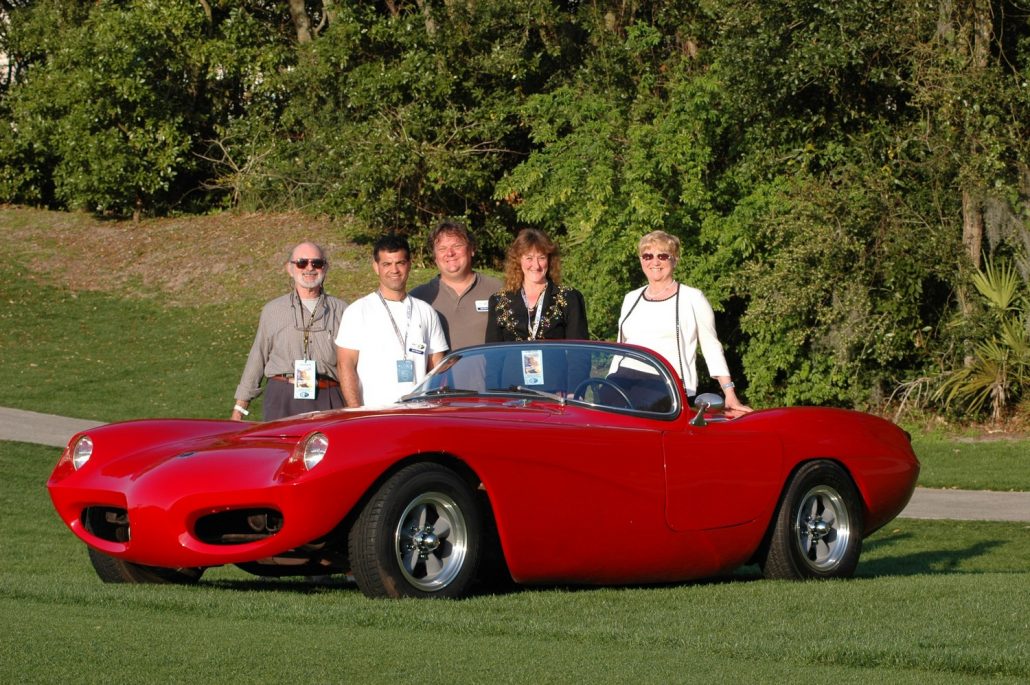 After Amelia in 2007, Jon Greuel and I collaborated on his website LaDawri.com and we broadened the coverage to all vintage fiberglass sports cars of the 1950s.  In 2008 we decided to change the website name and URL from LaDawri.com to FiberglassSportsCars.com to more accurately describe the expanded scope of our enterprise.

In 2009, Jon Greuel decided to step back a bit and hand the full reins over to us.  While Jon continued to maintain LaDawri.com for a time, we planned to create a new website and name for our endeavor – “Forgotten Fiberglass.”

Our first article on the new website was a “Welcome to Forgotten Fiberglass” post that occurred on November 1, 2009. 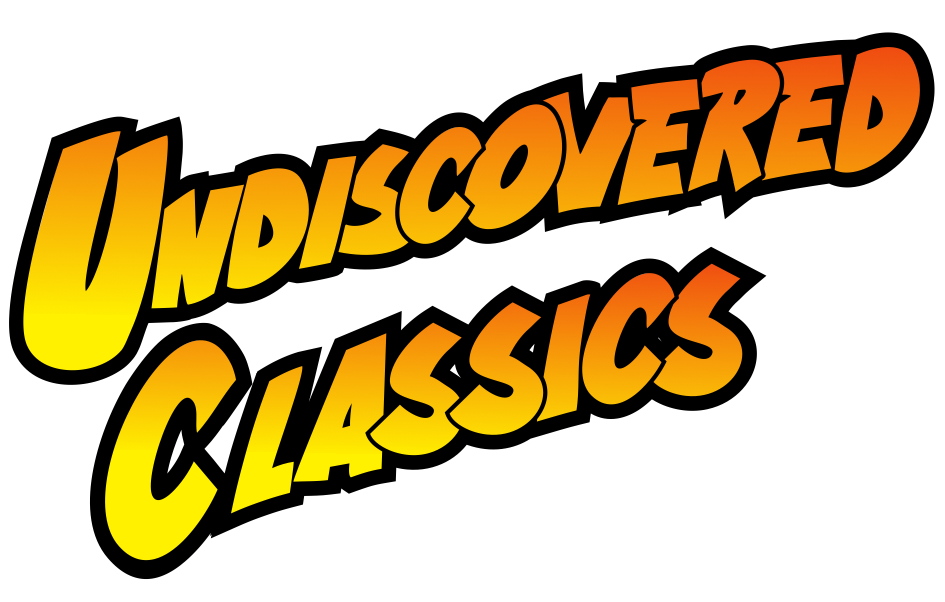 Around 2015 – 2016, we began to look at a more expansive name that would incorporate the stories and history of all handbuilt cars – not just those built from fiberglass.  This was needed because we had been sharing stories and history of all handbuilt cars regardless of material used to construct them (fiberglass, steel or aluminum) for years on our “Forgotten Fiberglass” website.  This had caused unnecessary confusion with our community who began to think all cars were made from fiberglass.  This was not the case.

So it was on October 5, 2018 that we launched a new name for our website and organization – “Undiscovered Classics.”  We felt this described what we “do” and what we “find” with greater accuracy.

Where  We  Are  Today

As you can tell from reading this story, Undiscovered Classics is more than the efforts of just one person.  We are now going on our second decade.  We continue to build and expand a community of folks who find value in these cars and appreciate their history and the hard work it took to bring a “dream” to a “reality.”

Click on the following links to learn more about the individuals who are part of our community and who have participated in and support research into these cars:

Since 2006, we’ve been on an incredible ride. “Car finds” and “discoveries” continue to accelerate each year giving meaning to the phrase:

“The Punishment of Success Is More Work”

The rest, as they say, is “history” which you can view by clicking on the following link.  This will bring you to a page where you can review articles, videos, podcasts and more that we’ve contributed to and/or participated in from 2006 until the present day.  Here’s the link:

Undiscovered  Classics  Media  Archive:  2006 to Present
From our start in 2006, Undiscovered Classics has appeared in
Media Across the World

Sometimes the greatest adventure starts with a seemingly unimportant event.  We all need more of these types of “adventures” in our lives which is why I always end each of our Undiscovered Classic stories with the tagline below my name.

Click  Here  To  Review  Our  Story  –  A  Historical  Perspective
In This Area, You Will Learn About What We Study, Our Research Approach, What and Where We Share, Museum Exhibitions, Publication Relationships, Concours d’Elegance, Our Collection, Contributing Team, Our Automotive Historical “Firsts”, Education Thru Seminars, Uncovering Lost Cars, Reuniting Builders, Families and Their Cars, Creation of our Vintage Automotive Magazine Index – VAMI, Relationship with Universal Studios, TV, Radio and Podcast Appearances and More