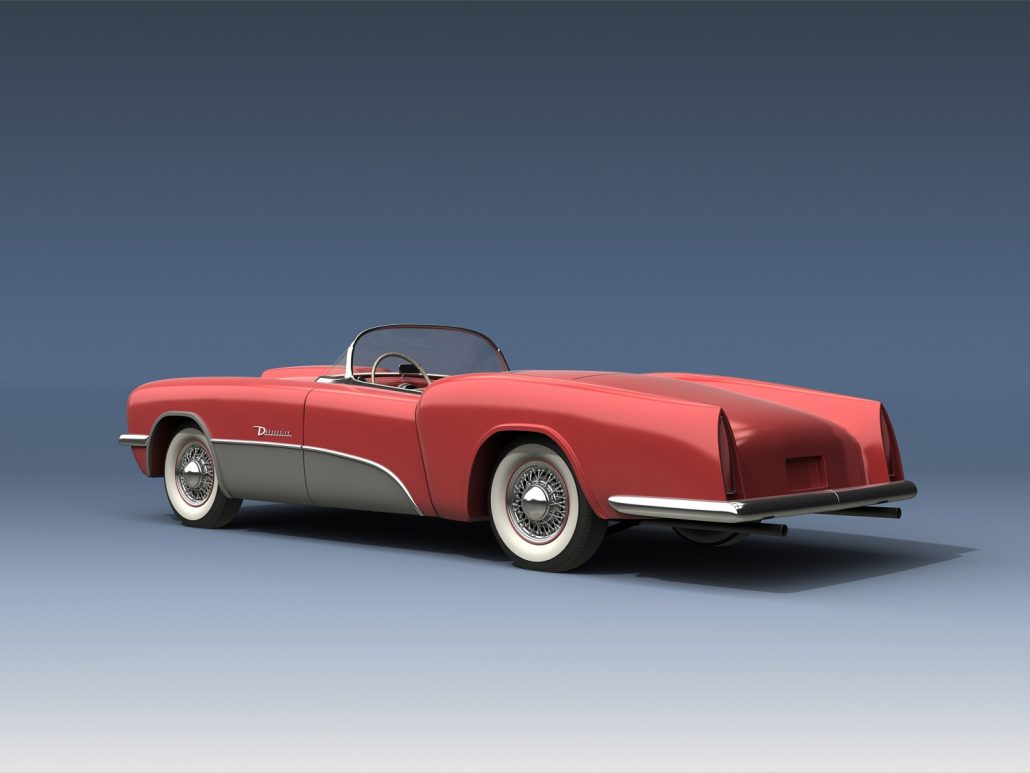 Many of the fiberglass sports cars of the 1950s were designed by individuals who later became established names in their field. Hugh Jorgensen, who designed the Victress S1A (along with Doc-Boyce Smith), is one such designer who went on to Detroit and made his career in styling. Noel Bangert, who designed three of his own cars, went on to Hollywood where he initially became a talent scout. Later as Noel’s career evolved, he brought forth movies as an executive producer such as The Exorcist.

Another designer of the day, Phillip Egan, actually made a name for himself as part of the Tucker design team before moving to small-scale projects. After the Tucker Corporation dissolved, Egan worked on several other automotive projects in the ’50s, including those with Kaiser and Sears, where he proposed styling changes to the Allstate car. It was around that time that Egan began working with the Replac Corporation to build a sports car and a kit with one common design.

Replac was founded in 1946, immediately after World War II, by Valentine deOlloqui II. Valentine was in his late 20s at the time, and saw a postwar opportunity in plastics. People were hearing of this new wonder material and plastics were poised for worldwide expansion. Anyone remember The Graduate and the “one word” shared?)

In less than 10 years, deOlloqui had expanded his company into two locations: Cleveland, Ohio and White Sulphur Springs, West Virginia. His customer list was impressive, with Boeing, Bendix, Brush, Douglass Aircraft, General Electric and more as business contacts. At that time, fiberglass was the carbon fiber of its day, and Replac was one of the go-to companies for large industrial and technical jobs.

Replac was up to the job of constructing the Debonnaire, and they tooled up by building a wooden buck (most were made of mahogany) from which they took their molds of the finished shape. That’s remarkable by itself, since wooden bucks were more common in the production of alloy-bodied cars. The buck would be used to give the shape so that metal panels could be built. Often, manufacturing dies and other equipment would take their initial shape from the wooden buck — which many now view as an art piece by itself.

The Debonnaire sports car debuted in the July 1955 issue of Motor Trend and projections were excellent. By the mid-1950s, several fiberglass sports cars were on the market, such as the Glasspar G2, Woodill Wildfire, Victress S1A, Allied and more. Typically these cars required that the owner build a custom frame with a 100-inch wheelbase, or buy a custom-built frame.

To more fully appreciate the design of the Debonnaire, we asked Dan Palatnik of Palatnik Enterprises based in Rio de Janeiro, Brazil to create a series of renderings on how the car could look if finished. Dan also shows the silhouette of the Debonnaire alongside the donor car — an early 1950s Ford, and one can appreciate Phillip Egan’s vision for the car.

Phillip Egan and Replac wanted to cover all their bases, and quickly introduced the Venture after the completed Debonnaire. This was the same design, however the customer would construct the car themselves. The fact that the chassis did not need any modification was a big plus, and Replac believed it would help increase potential sales.

And things were looking even more interesting for Egan and Replac in 1955, when they began working with Sears to potentially release a version of the sports car. The deOlloqui family still retains memos outlining the business of selling sports cars produced by Replac and sold through Sears. Sadly the excitement would quickly end, as tragedy struck and the Replac company burned down as reported by Phillip Egan in 1994.

“After the Motor Trend road test, the Debonnaire received little attention because of a brief life. After six were built, the Replac factory in Cleveland burned in 1956 destroying all of the wood and fiberglass master forms for the car. When this occurred, all production ceased and car production never restarted, leaving the production run at six cars.”

So what started out as an exciting 1950s American sports car, quickly ended, and little was heard about the company for decades. Recently, a few of the original six sports cars have shown up, and one of the unassembled Venture bodies. We were able to track down both the Egan and the deOlloqui families who have been helpful for filling in some of the missing information on these cars. And to add to the recently renewed excitement, our organization, Undiscovered Classics, is in the process of restoring one of our 1954 Debonnaire sports cars for a debut next year at the 2023 Amelia Island Concours d’Elegance. The car and its rebirth make us proud here at Undiscovered Classics.

Phillip  Egan  Background
The  Designer  of  the  Debonnaire
Click  Here

Watch  For  Our  Latest  Book 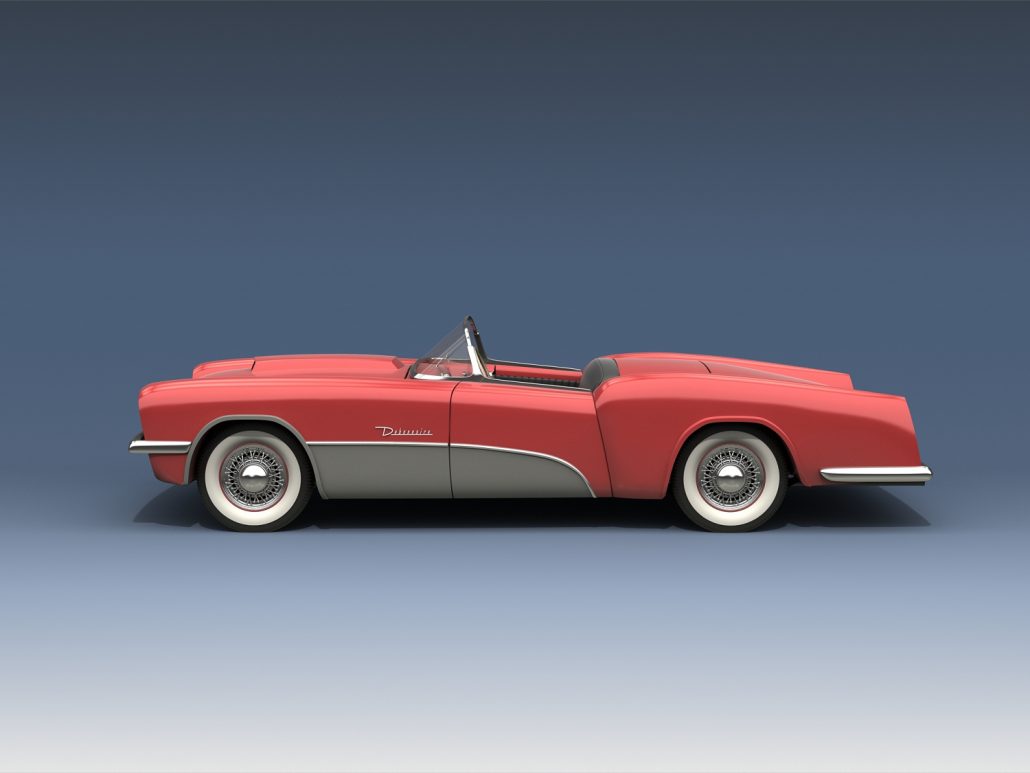