I got a phone call this weekend, and just like Paul Revere, Don Anderson proclaimed to me: 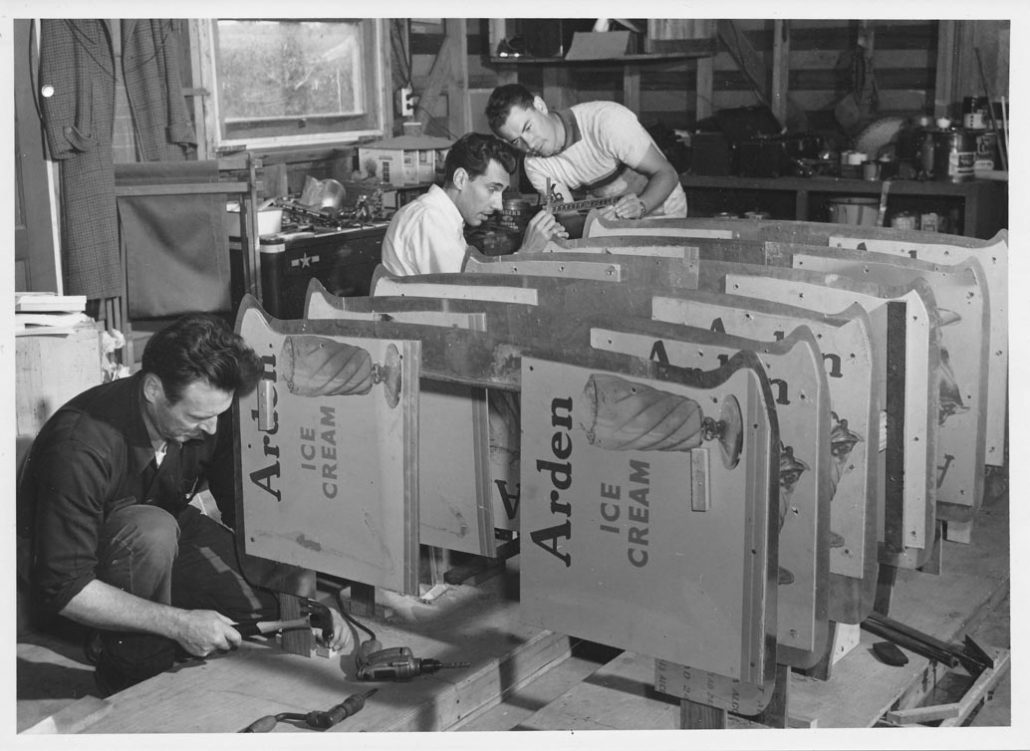 Left To Right: Ralph Norris, Art Anderson, and Marion Martin Assemble The Bulkheads / Stations Used To Create The Shape of the Car. The Mold Is Typically Taken Over To These Stations Once the “Buck” or “Plug” is Ready For The Next Step.

Well…at least it did in 1953.  In our last installment on the Sportstar Associates company of 1952, all we had was a brochure – no history of the company or what happened to it.  But within hours of our post on Forgotten Fiberglass, Don Anderson got a hold of me and filled in the rest of the story.

We’ll learn more about the company and what they intended to do, but for now let me share with you that Don’s father – Art Anderson – was one of the principals who designed and built the car, and his father retained most of the original photos, drawings, and plans on how the company was going to take shape.

Recently, Don came across another treasure trove of information about his father and this car including the actual scale model used to design the car, additional drawings and renderings, and the article published in Convariety in 1953 that is our topic for today.

So…without adieu, let’s review the 1953 article and what it had to say about these gallant fiberglass men of yore, and check out their first car – The Sportstar Special.

Five Convair San Diego men this week directed admiring glances at a novel new sports car, glances as warm and approving as any mother ever reserved for a first born.  At the same time, the car was earning some admiring attention from the casual public too. 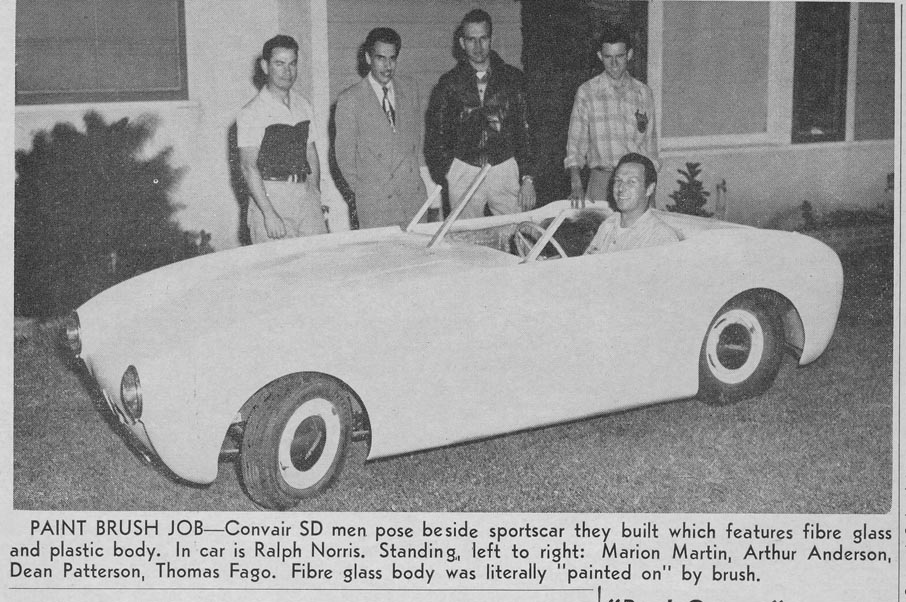 The machine is called a “Sportstar” featuring a fibre glass and plastic body (which weighs only about 105 pounds), built around the revised frame and engine of a Crosley Hot Shot.  It is the brainchild as well as the product of Ralph Norris, Marion Martin, Thomas Fago, Dean Patterson, and Arthur Anderson, Department 31 and 6 at SD.

The five combined their varied talents, from plaster pattern making to mechanics and designing, applying many of the principles that in daytime they apply to experimental airplanes.  “Heaven only knows how much the project would cost if we all charged for our time,” Norris commented.  “We put out $1,000 in materials alone.  However, now that we have the plaster mould, etc., any subsequent bodies will be much simpler to build.” 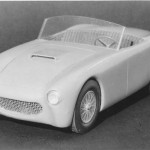 Here Are Original Pictures of The Stylish Scale Model Produced by Art Anderson. His Son Don Recently Found This Model and Will Restore It Soon.

Norris believes this is the first fibre glass auto body ever built in San Diego. Started last July after a casual suggestion that fired their imaginations, construction didn’t begin until last fall, centering in Norris’ garage at his home between Pacific Beach and La Jolla.

While Anderson, a sports car fan himself, created the style of the body, Fago and Patterson were planning the mechanical changes and Norris was building up the plaster mold.  It was Patterson’s Crosley, cracked up in a race, that was used to start with, though it’s greatly altered now.  The front end was widened six inches, the engine moved back and lowered to give a better center of gravity, and a four speed transmission installed.

“The body itself was built literally with a paint brush,” Norris continued.  “It’s the same technique Convair uses in plastic tooling all the time, building up a fibre glass shell.”  The result is a far cry from the usual auto body.  Rustless and much lighter than metal, unaffected by heat or cold, it’s the next thing to indestructible.

“We experimented with a trial piece and couldn’t dent it with a hammer.  Had to drive a car over it before it would break. Before we put on the final coat of paint our favorite indoor sport was giving the side of the car a swift kick, just to prove to ourselves that it wouldn’t dent!”

As for future plans, the five don’t expect to go into mass production, though they would be open to a limited demand.  Meanwhile, they’re having a lot of fun taking turns driving the car and answering questions from a bevy of sports car fans.

Don Anderson continues to find additional pieces of history in his father’s house and files and we’ll have more to share about Art Anderson and Sportstar in the near future.  However….one point of interest…The Sportstar car was built and raced – and never seen again.

Don thinks he saw it in La Jolla many years ago, and given our Nation’s love of Crosley powered cars, I bet the car is still out there gang, and probably in Southern California.

So….who will be first to find the long lost Sportstar Associates Special???

It could be you!  Go get ‘em Gang!  And keep us posted on your adventure at Forgotten Fiberglass. 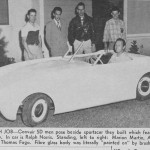 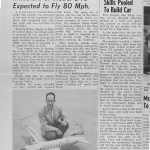 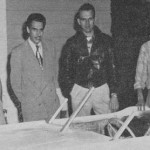 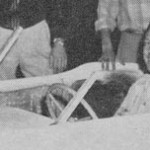 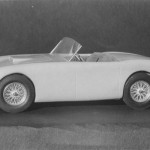 Here Are Original Pictures of The Stylish Scale Model Produced by Art Anderson. His Son Don Recently Found This Model and Will Restore It Soon. 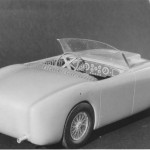 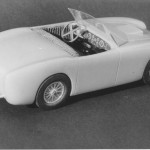 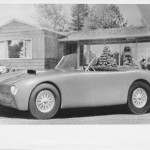 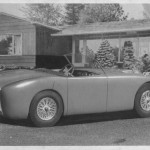 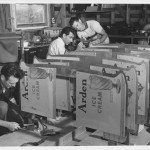 Left To Right: Ralph Norris, Art Anderson, and Marion Martin Assemble The Bulkheads / Stations Used To Create The Shape of the Car. The Mold Is Typically Taken Over These Stations Once the “Buck” or “Plug” is Ready For The Next Step. 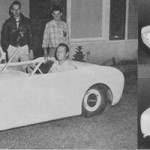