This car has been close to home for us since we started Undiscovered Classics in 2006.  Robert Cohen’s 1953 Gussenbauer Special has been on display at the Sarasota Classic Car Museum for around 15 years.  It’s a “one of one” custom-built steel bodied American Special.  The history that came with the car was that it was built and perhaps raced by Walter Gussenbauer of California, and that he had built several other cars too.

Good friend Ron Cummings, automobile historian extraordinaire, shared the following  photo with us back in 2012, along  with the following information:

“The photo shows Walter Gussenbauer cars at Willow Springs 1956-57.  Walter built 5 road racing specials. The last one had a tube frame. The rest used cut down Ford frames.  He apparently built 12 cars, most where street rods.” 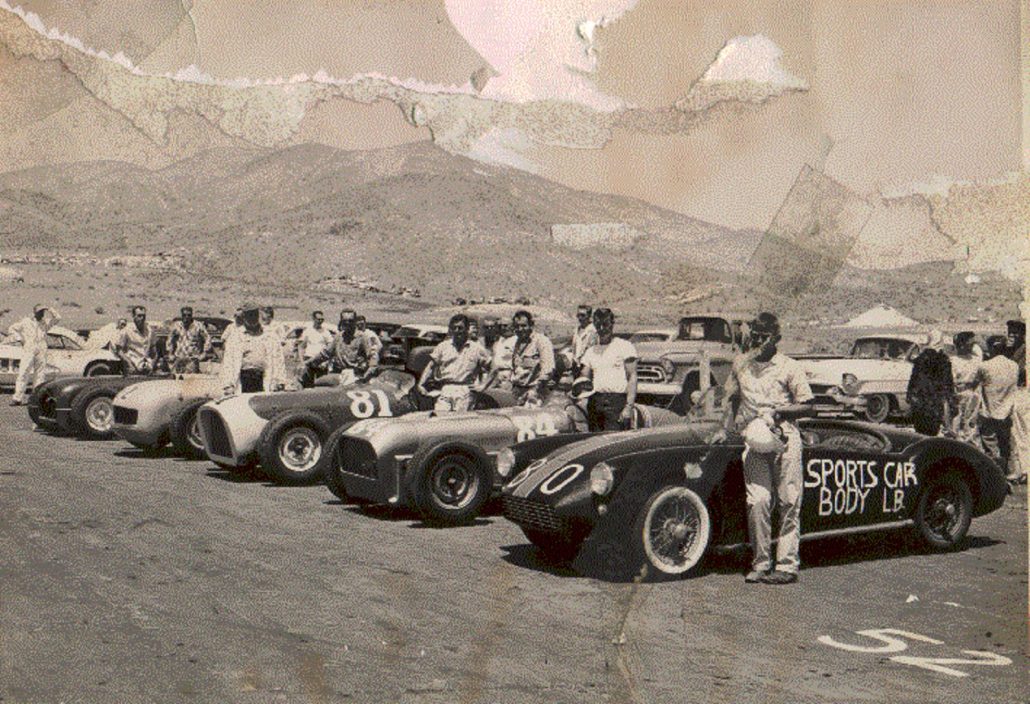 Let’s explore the history of Robert’s car from purchase thru today and current photos.

As we have continued to build our magazine archives here at Undiscovered Classics, we started acquiring magazines from the 1980s.  One of the magazines that was new to me was CMN Motor News – which later combined with Kit Car Monthly around 1986.  As we started going thru these 1980s magazines, we found an ad for the Gussenbaur for sale. 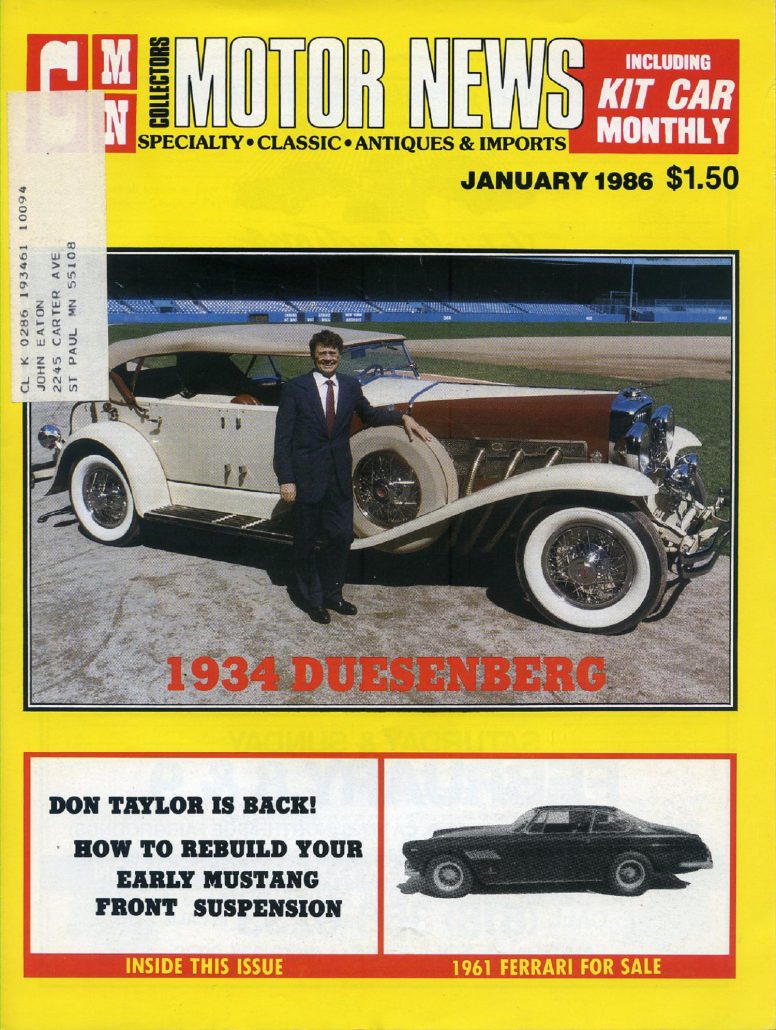 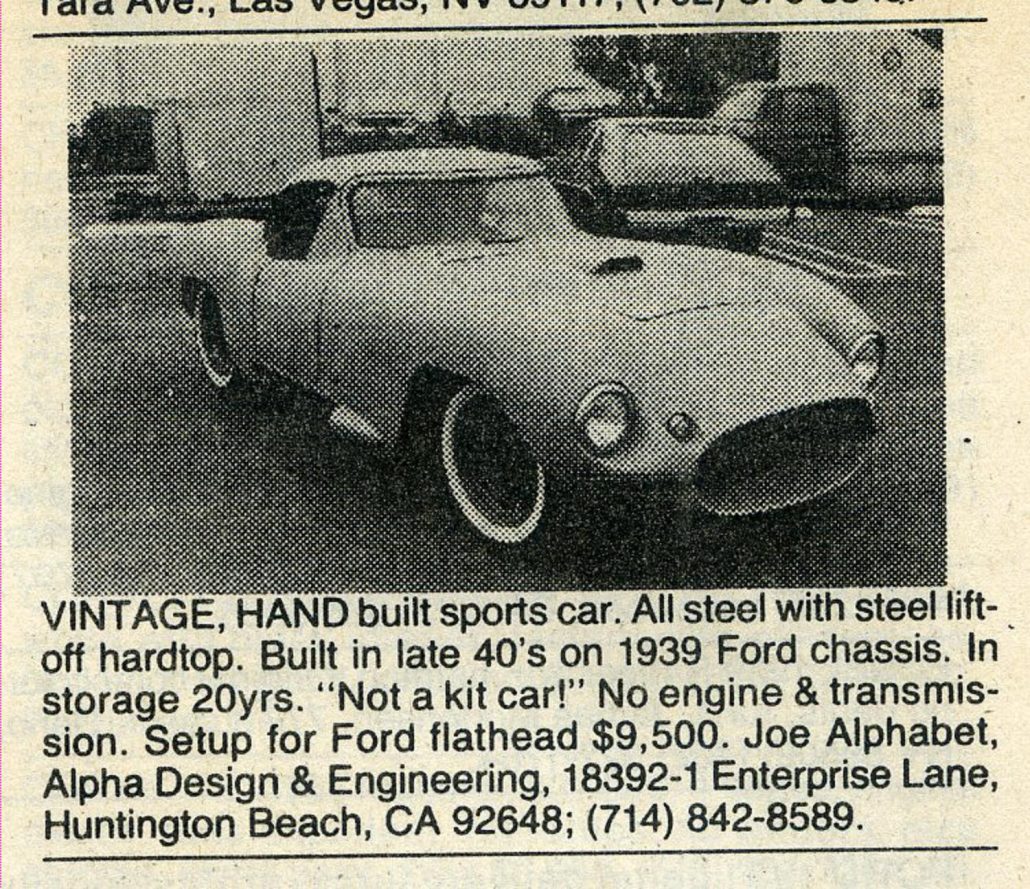 By the 1990s, the car had been researched more thoroughly and had changed ownership.  It was now for sale in Florida where current owner Robert Cohen bought the car – and then restored it.  Here are photos of the car before restoration began: 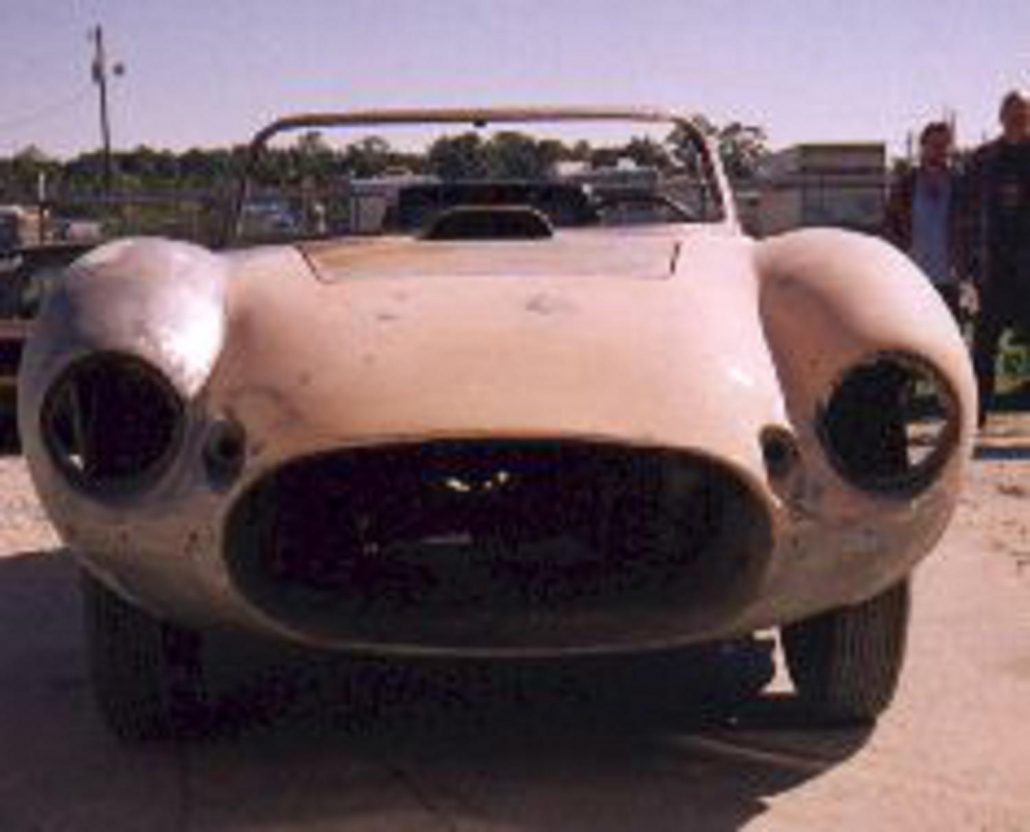 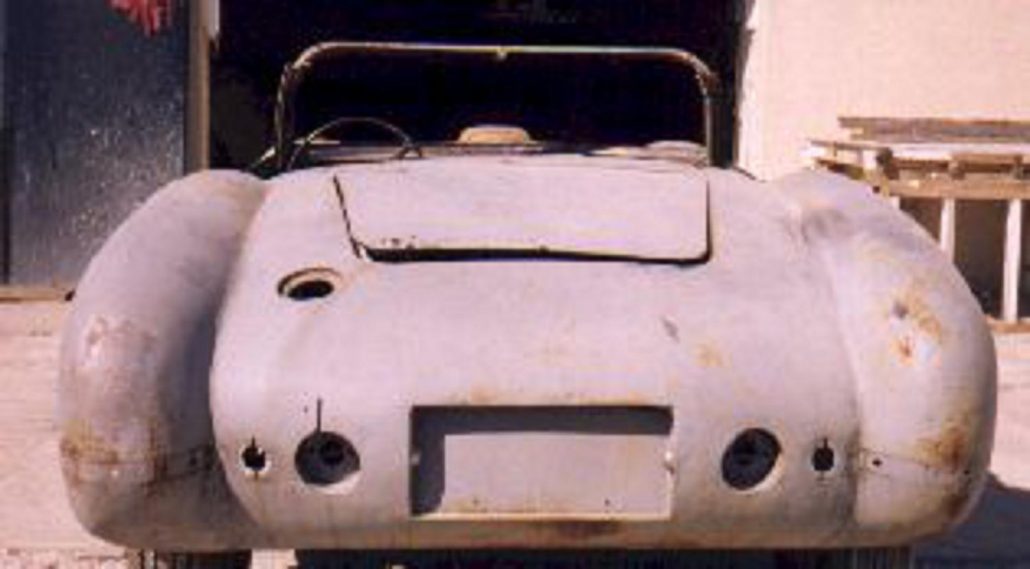 Robert worked with Phil Babcock of Ft. Myers, Florida to bring the car back to its original beauty.  Phil’s website still shows the Gussenbauer being restored (Click Here to View the Gussenbauer at Phil Babcock’s Restoration Shop) and you can see some of these photos below. 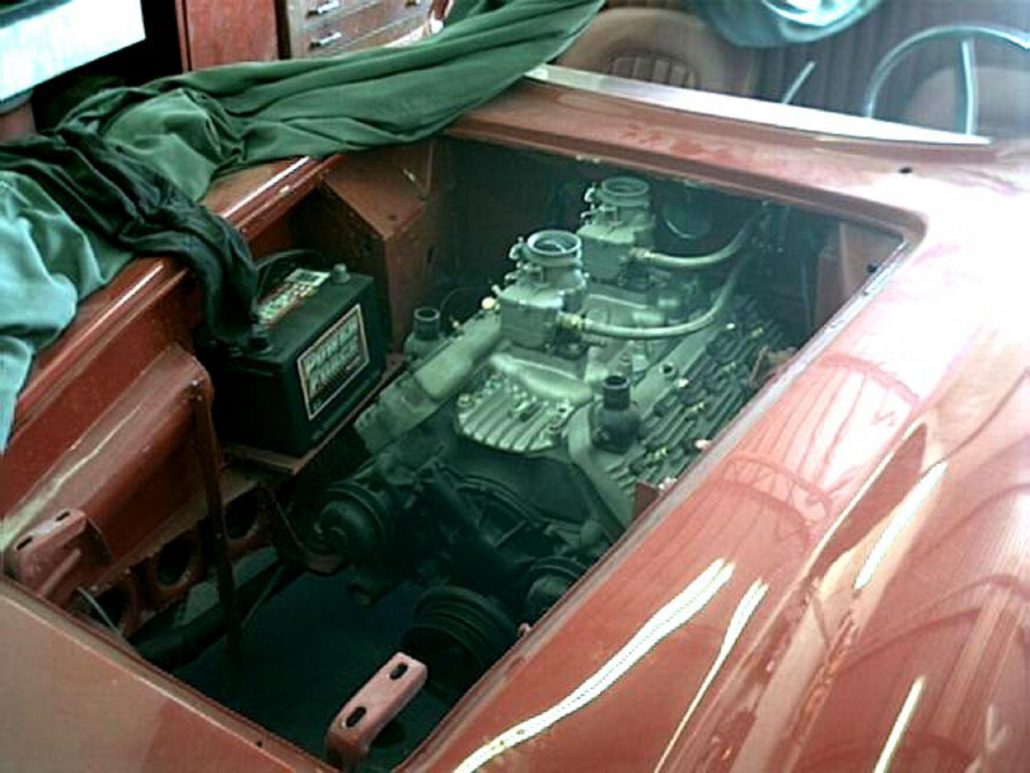 What’s Under The Hood You Ask? Why it’s a Mercury Flathead V8 with dual carbs, finned aluminum high-compression heads and a Ford 3-speed manual transmission. 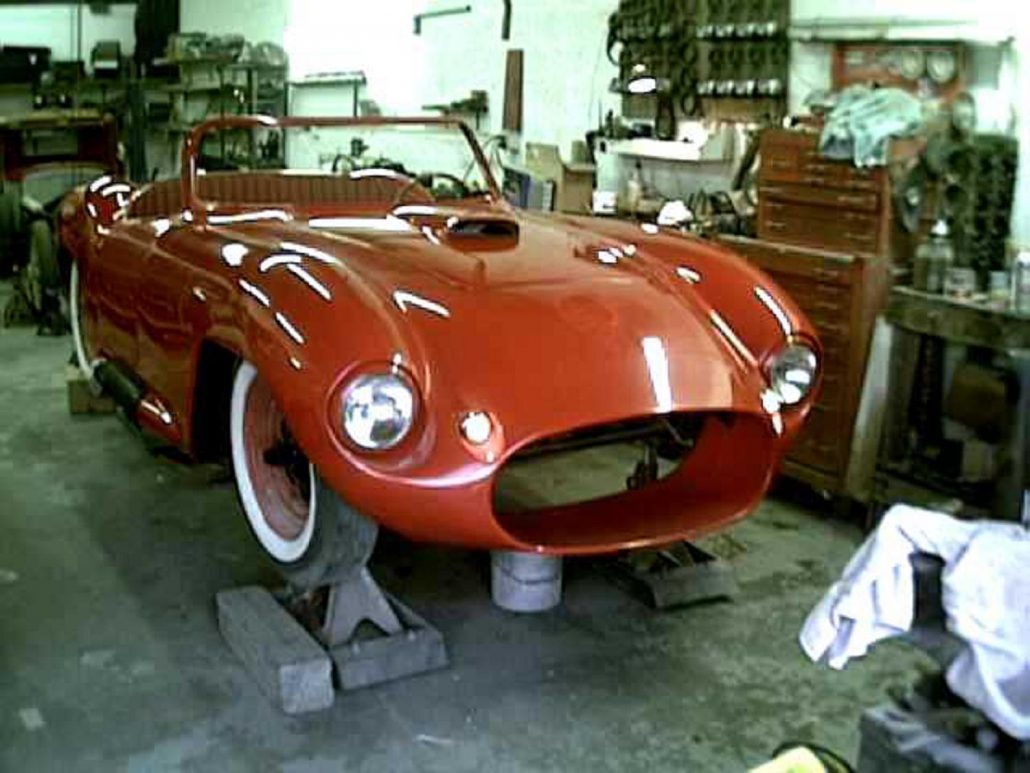 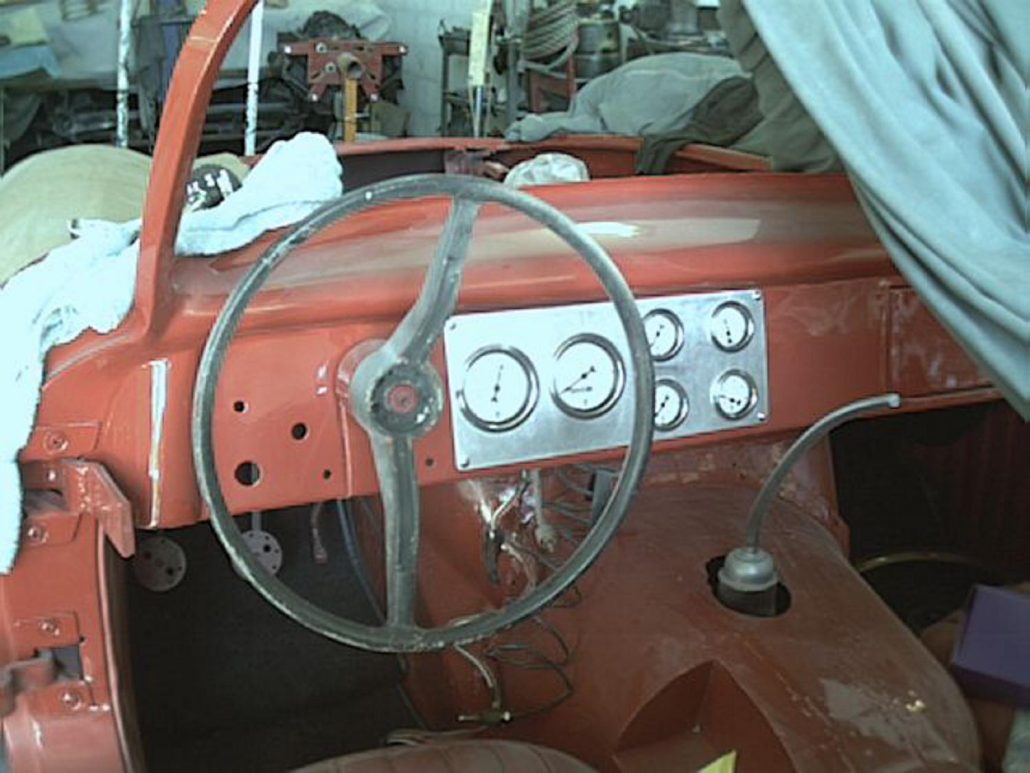 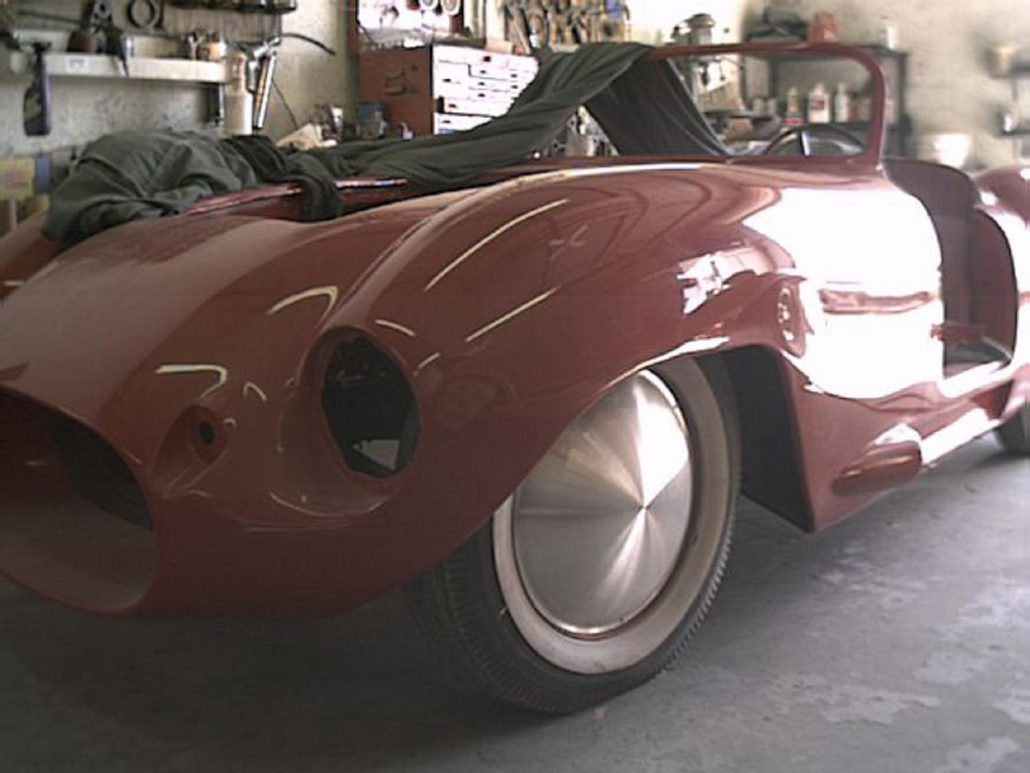 Here are photos taken of the Gussenbaurer Special late in 2019.  It is now on display at the Sarasota Classic Car Museum. 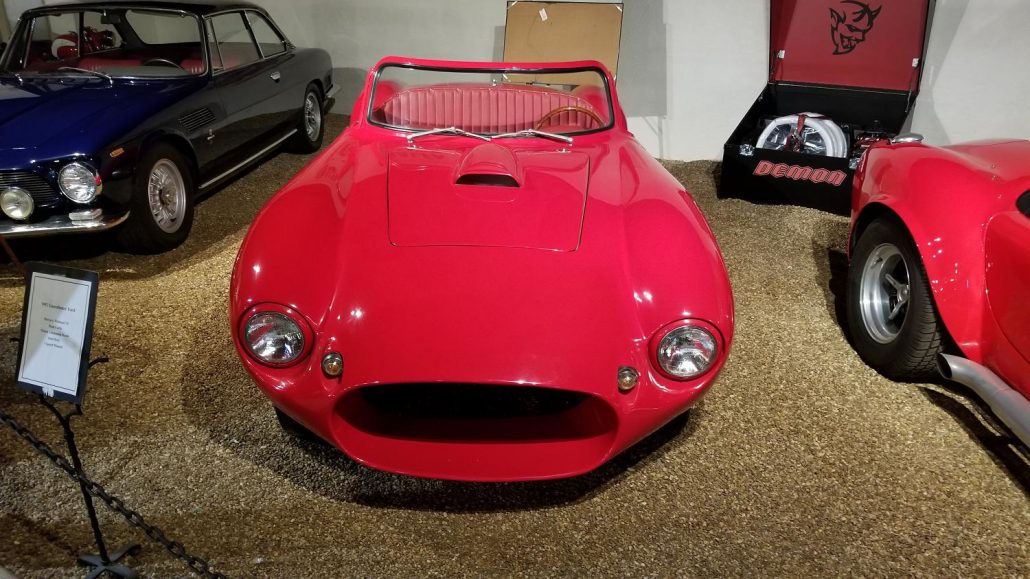 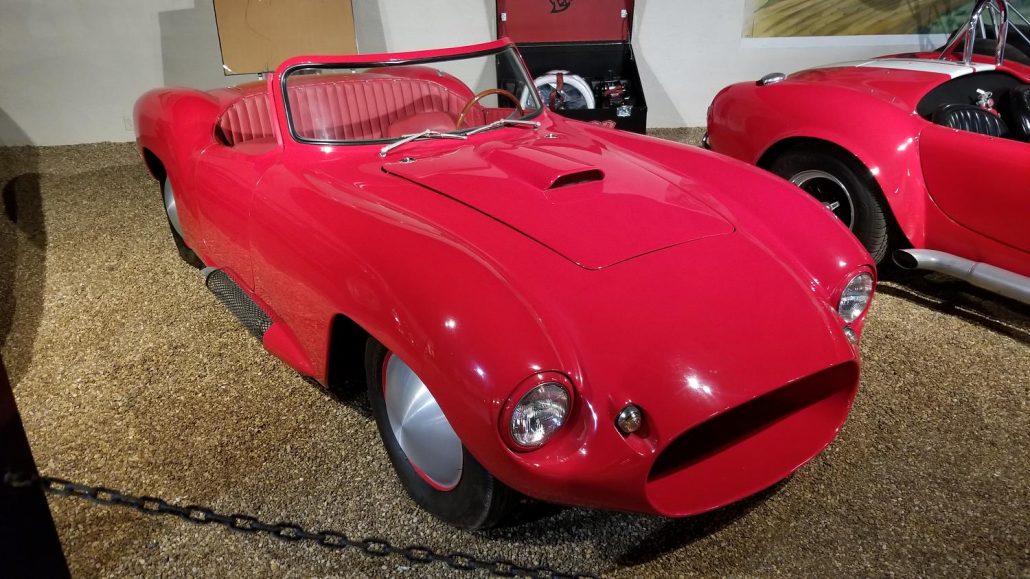 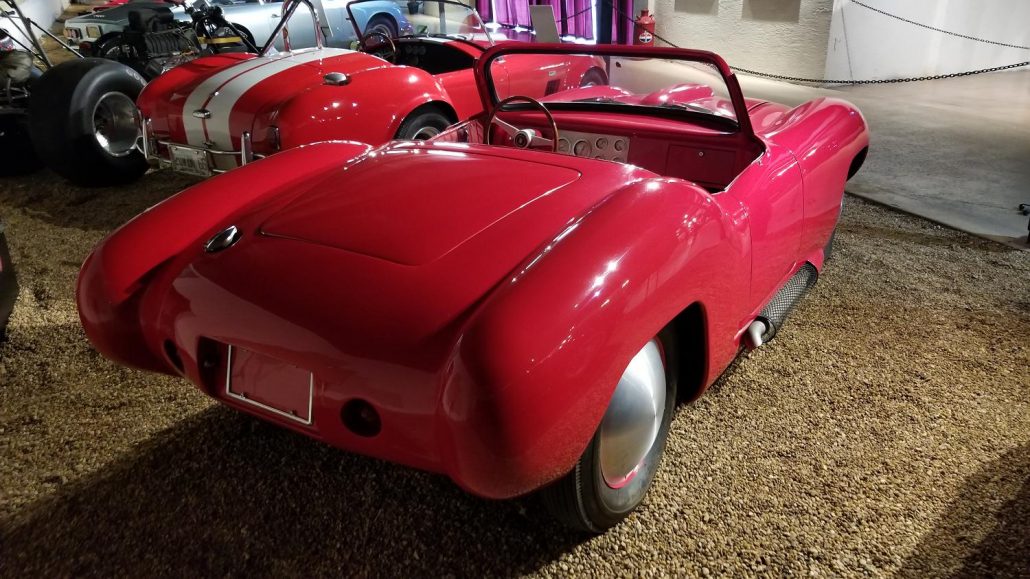 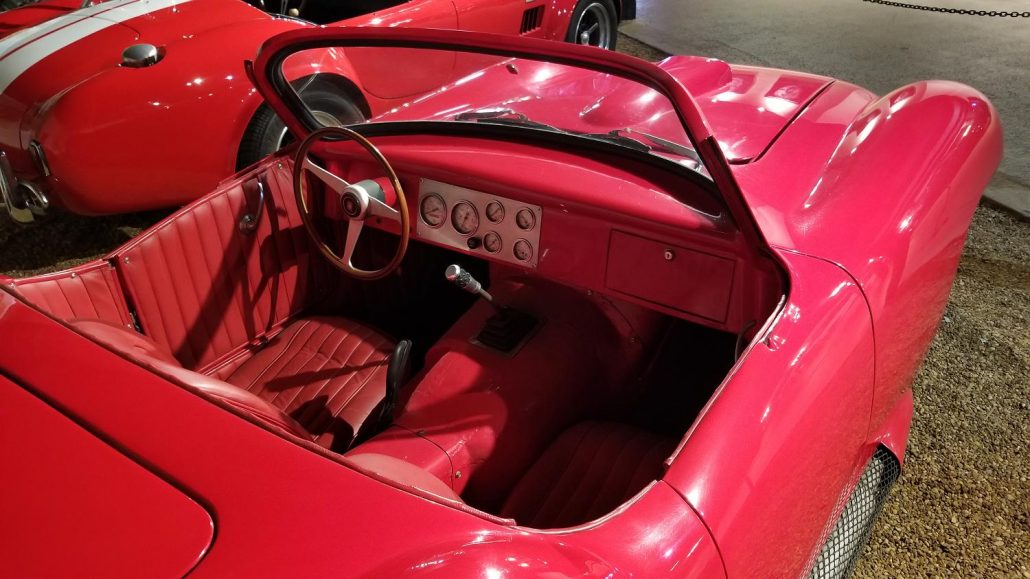 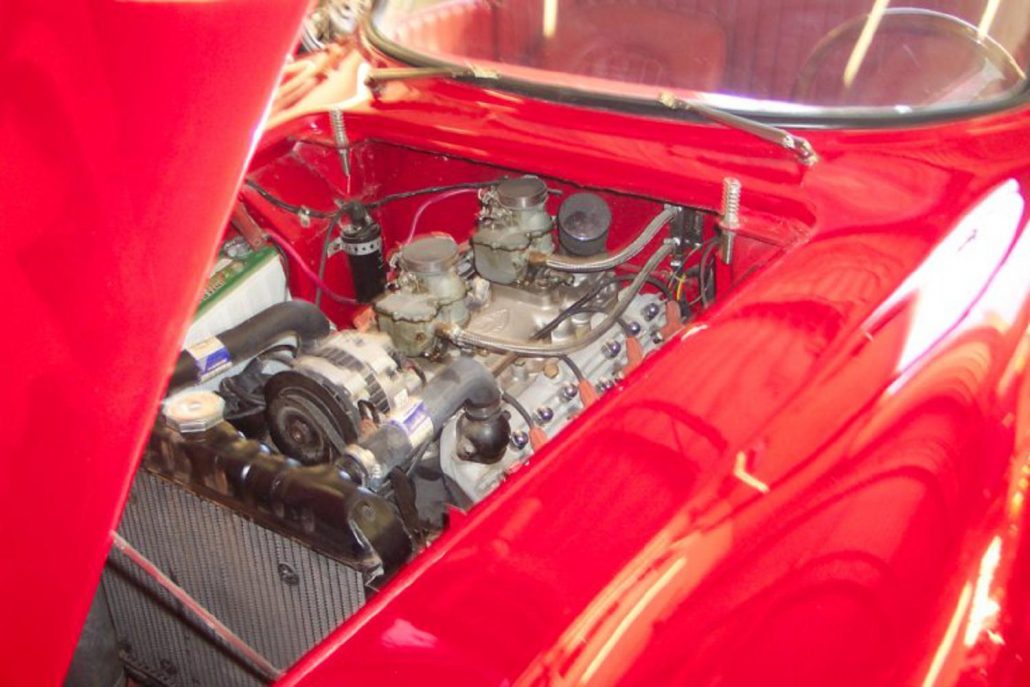 This is the perfect project for one of our Undiscovered Classics aficionados out there.  Anyone want to help with research?  Or perhaps some of you know more information about Gussenbauer that would help build our knowledge base on this car.  Jump on in gang….all help is greatly appreciated from Robert and myself.