Egads!  How many American specials with American motive power could have been built in the ‘40s?  And outside this country?

World War II had just ended in ’45, and here it was 2 years later and an American Ford-based special was being built in Europe – that’s pretty impressive gang!  And it’s not far from a theme we’ve seen before in the early postwar years, as follows:

The rationale for this story is simple – in the immediate postwar era, people across the world were bursting forth and bringing sports cars and “sport custom” cars of their own design to fruition – and many of these in the postwar era utilized Ford Flatheads as their power.  Even this one from Gatford, later renamed Gatso, was Ford based in power and aluminum in skin.

The first postwar car out of the pocket for Gatford was the sports roadster – the car we’re covering today.  Their second car is one we’ll cover in a future story and had an airplane canopy type bubble top.   When you add that feature to the headlight positioned in the center of the hood, it rises to the top of my list of cars to find. 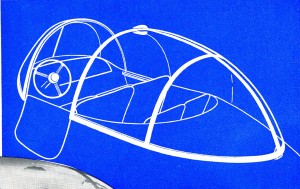 If only the Gatford / Gatso sports cars came to America!   What a car that would be to find.  Finally….a car that would give any “Spohn” Sport Custom a run for its money in being outrageous….at least in some ways.

And no doubt Gatford / Gatso cars were exceptionally built – just like the Spohn cousins were in Germany.

Let’s see what the Gatford brochure says about their cars in late 1947.

Two models available:  The “Sports Roadster” an open two-seater (a third seat available at extra cost) with folding hood.  The “Aero Coupe,” with sliding transparent top.  This model is designed to meet the requirements of those who desire a fast closed car with a high degree of comfort for two persons and equally comfortable seating for two passengers on occasion.  The top can be removed in a few seconds. 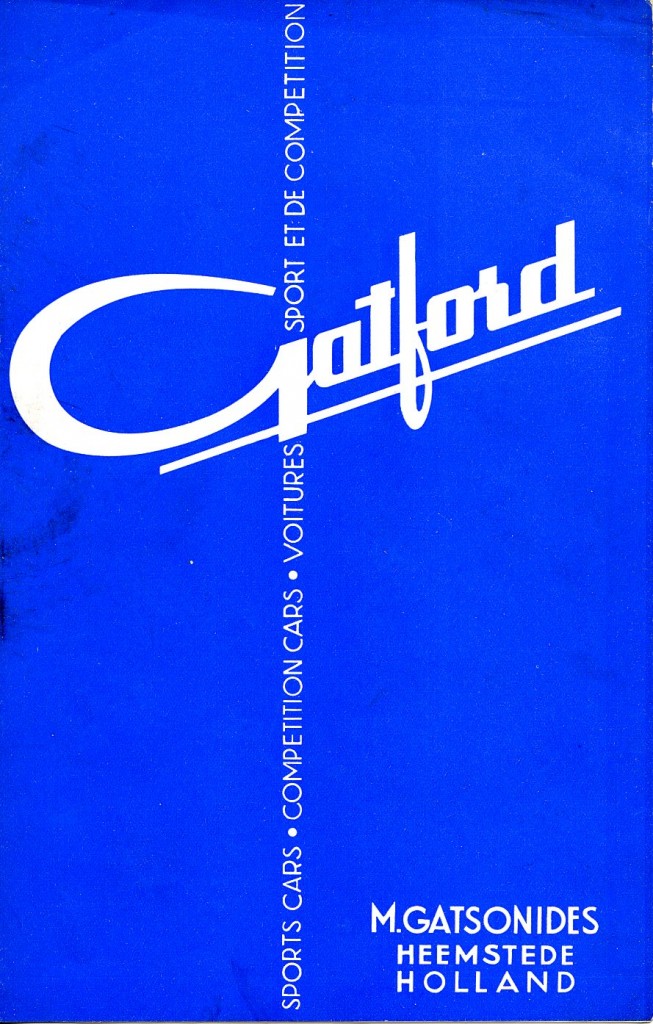 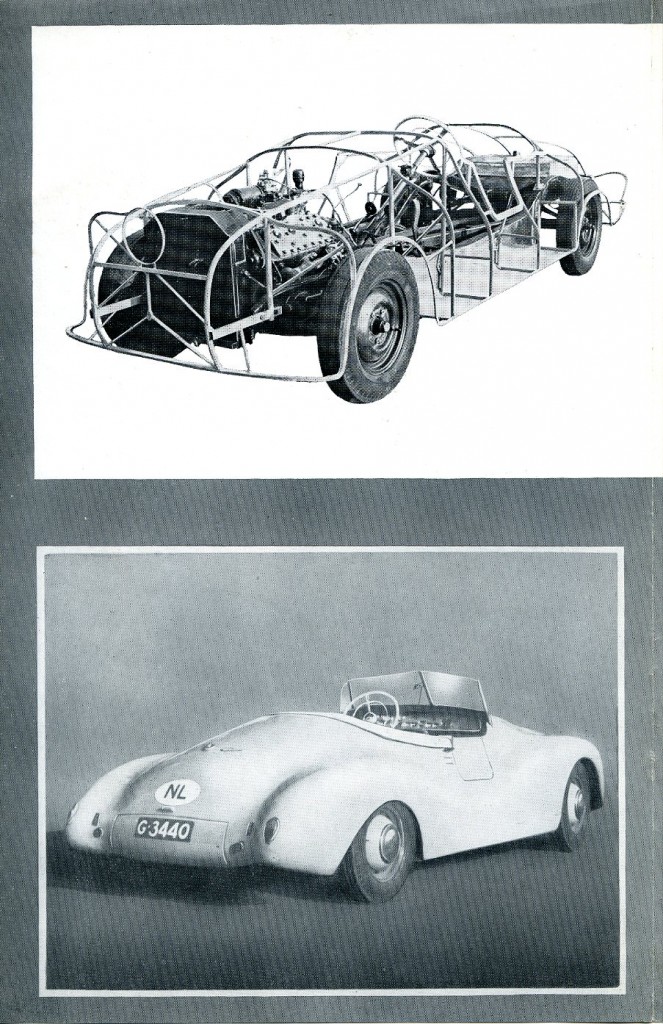 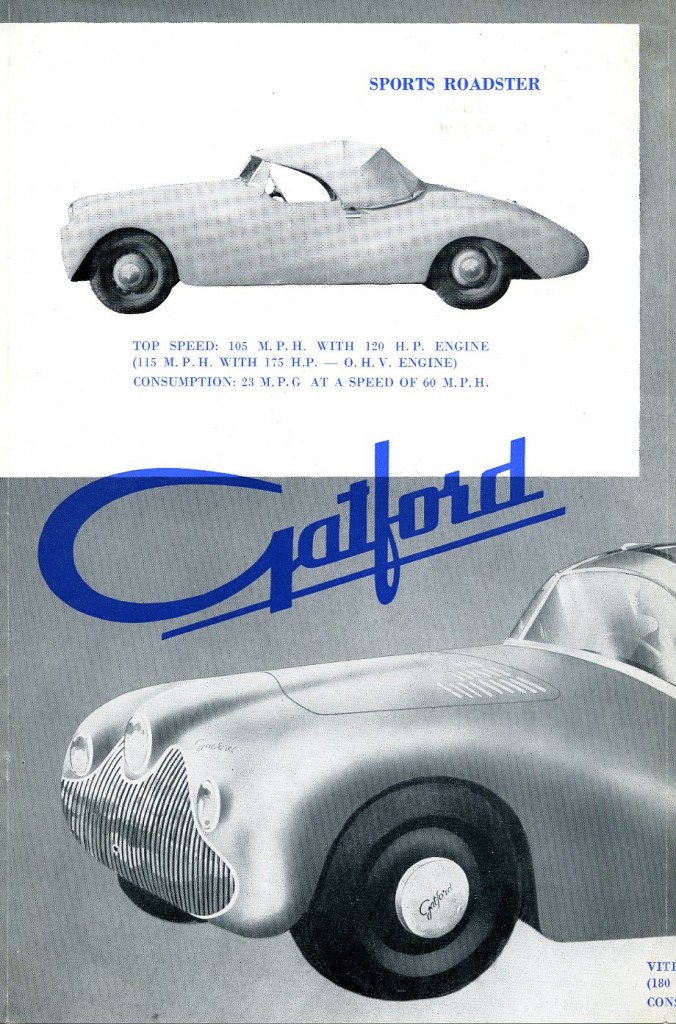 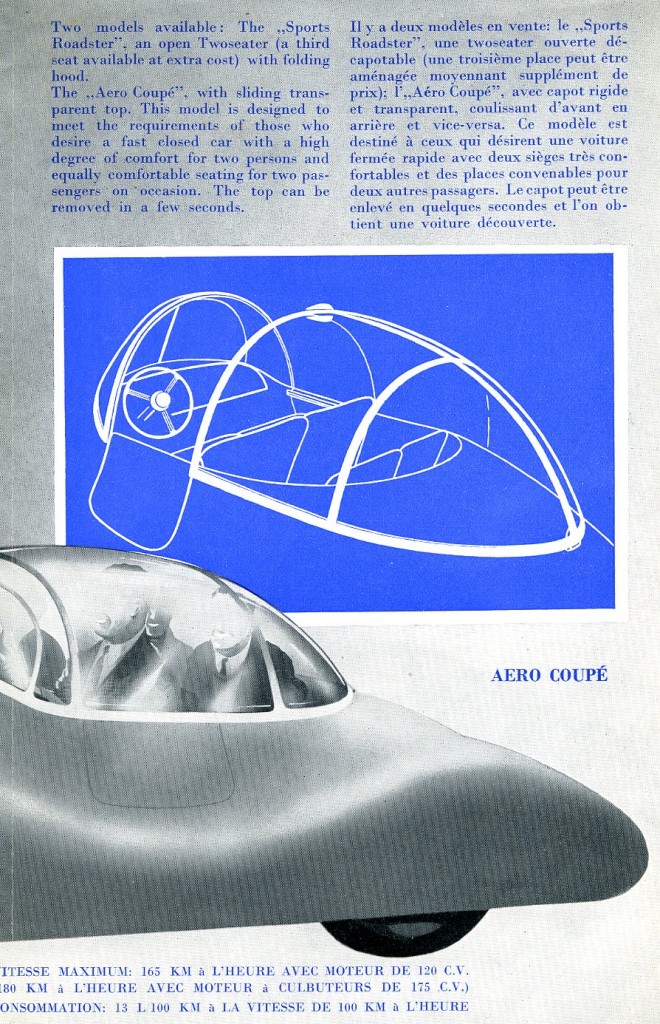 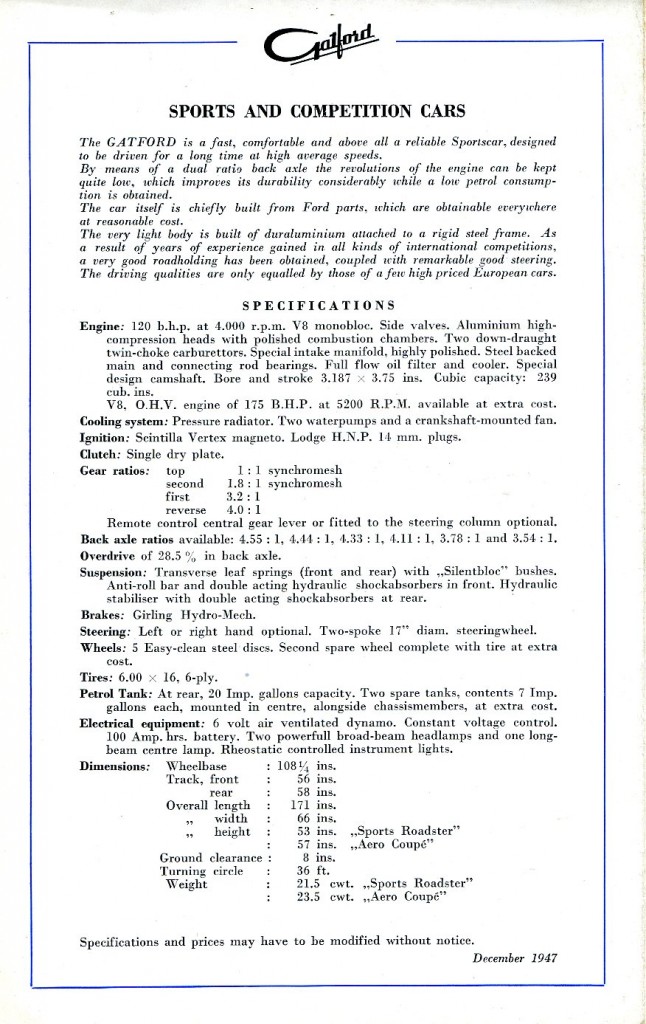 Thanks to the help of Ben Uijtenhaak of the Netherlands, we have additional detail on this car and other Gatford / Gatso sports cars.  Here’s what Ben had to say on his website about this specific car:

Built on the chassis of the Ford V8 Roadster in which Maurice Gatsonides and Klaas Barendregt had completed the 1938 Liège-Rome- Liège Rally in 2nd position overall and winner of the unmodified category. The chassis was suitably modified to reduce height.

The standard Roadster’s 3.6 litre V8 S.V. engine was retained at first, but replaced by the larger Ford Mercury 4 litre V8 soon after completion. The same type used in subsequent Gatsonides-built cars. For the Gatford the Mercury engine’s power output was raised from the normal 95 b.h.p. to a figure of 124. 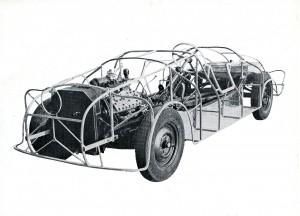 This was achieved principally by using a pair of American tuning expert Eddy Edmunds’ dual carburetors manifold and ribbed aluminium cylinder heads. Of more efficient design, these raised the compression ratio from the normal 6.8 : 1 to 7.5 : 1.

Transmitting the power to the rear wheels was the old Ford Roadster’s normal three-speed gearbox and a Columbia two-speed rear-axle assembly. Thus, the Gatford had the benefit of six forward speeds. Overall the Gatford could be considered as a Gatso modified Ford.

Perhaps the most striking feature however was the third head-light placed centrally above the radiator grille. This had come about due to the need for an extremely low bonnet line at the front of the car, whilst further back needing to clear the carburetors mounted in the V of the V8 engine.

Finished first on the first, postwar, Dutch sportscar race at the Leeuwarden air force base, July 1947. Driver : Maurice Gatsonides.  This car was the only one to carry the “Gatford” name script, as the Ford Motor Company felt it sounded too much like “Matford” (the abbreviation of Mathis-Ford), which was Ford’s brandname in France.

Consequently the remainder of the Heemstede-produced cars bore the name “Gatso” which was of course every bit as appropriate, although, ironically, those later cars were actually built on genuine but lowered Matford “13” (Ford France) chassis with 4″ shorter wheelbase than the American one. 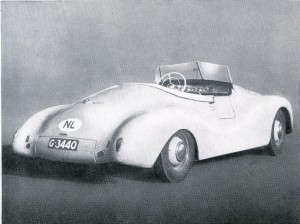 The “Gatford” being a Ford powered product is of great interest even though it may not have influenced the designs and builds in America.

Rather, it represents parallel thinking and development “across the pond” using the same approach many of the American specials utilized at the same and later time.

And how cool is that third headlight and canopy!

Thanks again to Ben Uijtenhaak for his assistance in understanding these cars and history in greater detail and for making his Gatford / Gatso web page for all to enjoy. 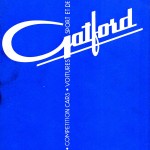 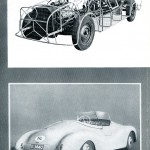 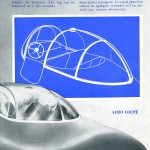 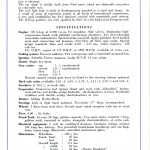 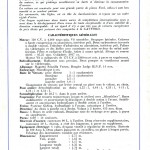 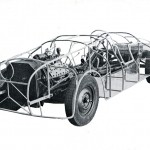 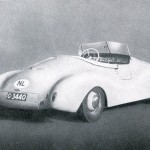 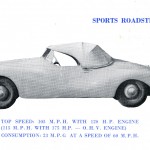 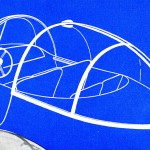 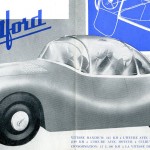 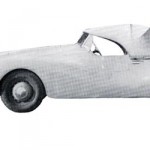