I’ve heard about this car for years – “The Gardner Studebaker Special” – and have been waiting for it to be found and restored.  My wait’s not been in vain – both have happened in just the past few years 🙂

The designer and builder of this car, Vince Gardner, is best known for a sports car he later designed and built called the “Vega.”  This was a car that debuted in the early ‘50s and took most of the attention away from his earlier accomplishment in 1950 – his first sport custom featured here today.

And that’s why this story is important to the gang of ‘glass here at Forgotten Fiberglass.  If you wanted an American sports car or custom car in the early postwar years – you built it yourself.  Vince’s car falls neatly between these two classes of cars and is known as “Sport Custom” – a class of cars first popularized by Dan Post in his books on custom and sport cars that were published from 1944 thru 1955. (Those of you interested can read more about Dan Post and his postwar books on custom cars in the Fall 2009 issue, #45, of Rodder’s Journal.)

Sport Custom cars were closely related to our fiberglass cars in that the guys who built these early postwar cars were often the same guys who later built their own fiberglass bodied sports cars – or inspired others to follow their path and build their own sports car too.  The Gardner Studebaker Special debuted in 1950 at the National Roadster Show in Oakland, California.  Let’s see what Dan Post had to say about this car in the 1951 edition of his “Original Blue Book of Custom Restyling.” 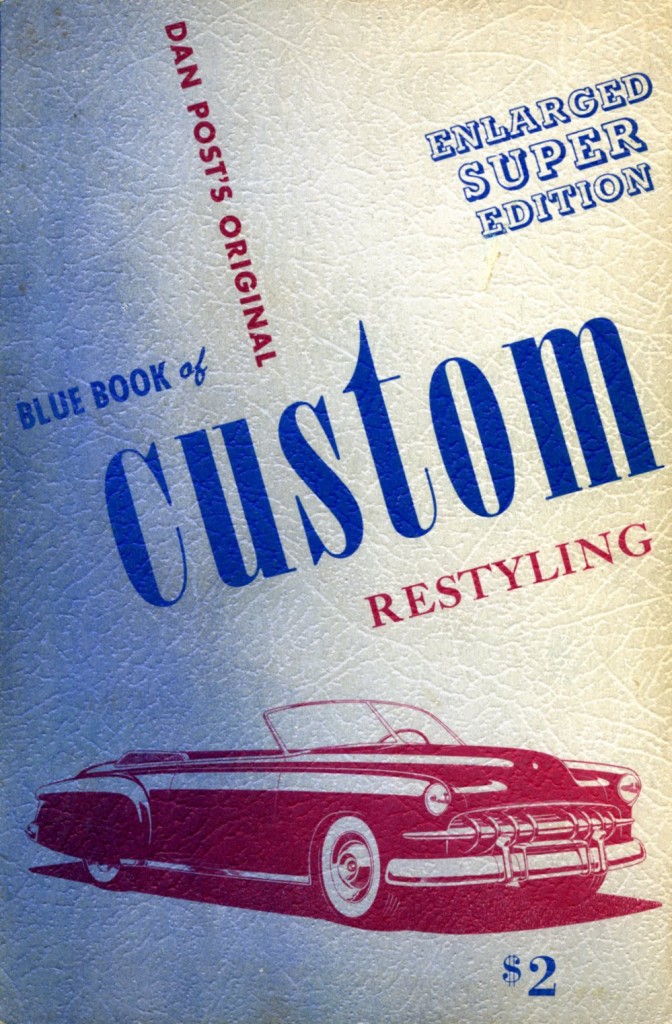 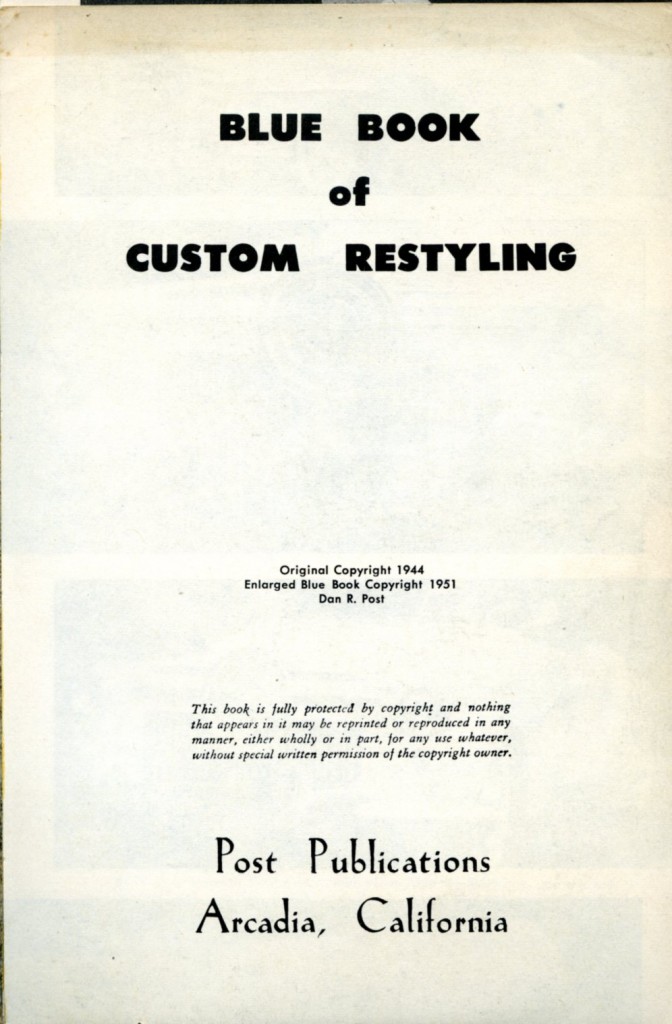 The Gardner Studebaker Special was designed and built by Vincent E. Gardner, originally being a ’47 Studebaker Champion three-passenger coupe.  In the side elevation drawing the shaded area designates the redesigned body.

Changes consist of a new grille, hood, windshield, cowl, clear plastic roof, deck and tail lights.  Sedan front doors were used by re-working the top section.  The head light frames were rotated 180 degrees which sets the parking lights below.   Bumpers are 1949 Commander.  The hood and deck are equipped with an automatic lift, operated by compressed air.

The frame was reinforced for added rigidity.  The radiator was lowered and moved forward, and the fan mounted on the crank shaft to correspond with the new radiator location.  The steering gear was set back and rotated to the correct angle.  The clutch and brake pedals were extended to a new position. 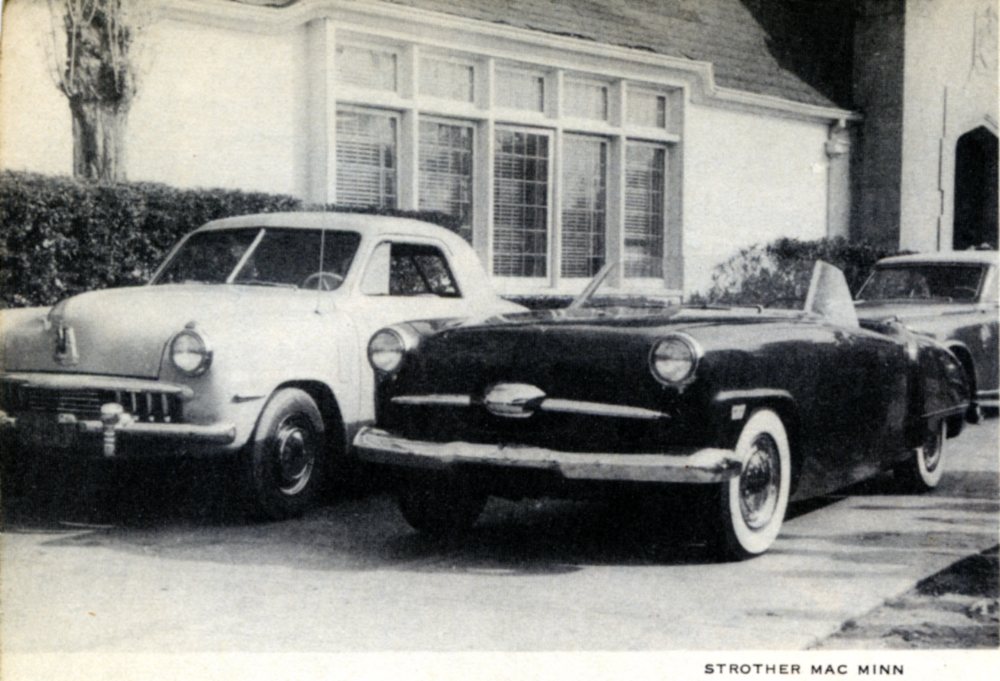 The engine has a 7.7 to 1 aluminum high compression head, hard-faced valves, special coil, two carburetors and a dual exhaust manifold having two mufflers whose tail pipes pass thru the center of the tail lights.  The interior was trimmed in natural tan cowhide.  Fresh air is drawn into the car thru the two holes on either side of the grille and blown in thru the heater, which was mounted on the vertical wall above the toe board.

There is a glove compartment in each door.  The controls, such as head lights, heater, etc. are on the steering column.  The roof is removable and can be stored in the trunk compartment. 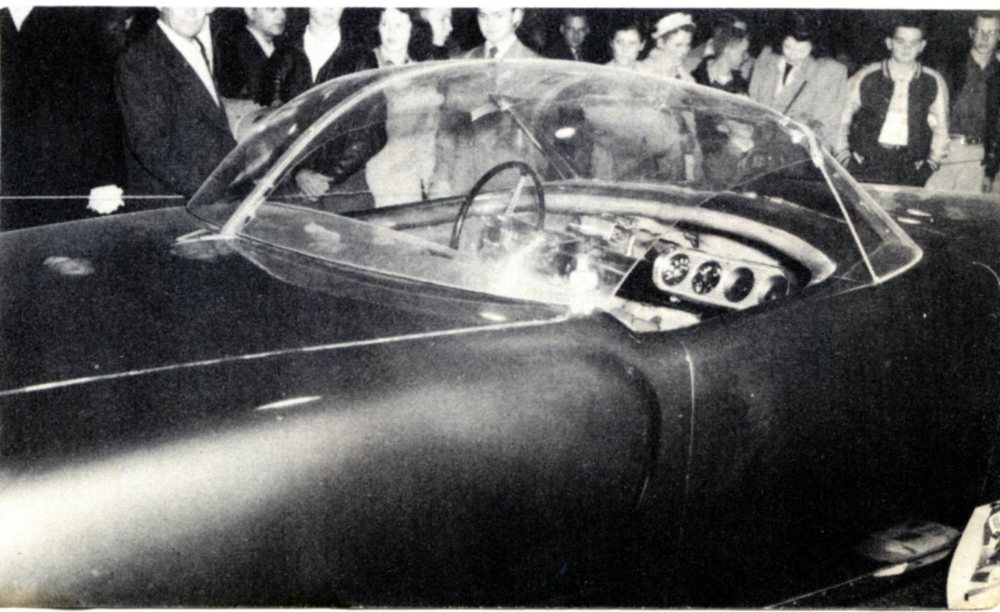 Gardner, whose 15 years’ experience in automotive and industrial design are reflected in his superbly re-designed Studebaker, was prominent in the development of the original postwar Studebaker design, under Raymond Loewy.  Recently, Gardner was publicized as the winner of Motor Trend Magazine’s Ford-Anglia Sports Car contest with a prince of a two-seater design which is now under construction, according to the specifications of the winning sketch.

The Gardner Sports Car not only compares in size with the MG midget but was designed with mass-production in mind at a list price competitive to the MG.  Vince Gardner is presently engaged in free-lance automobile and industrial design, with offices in South Bend, Indiana. 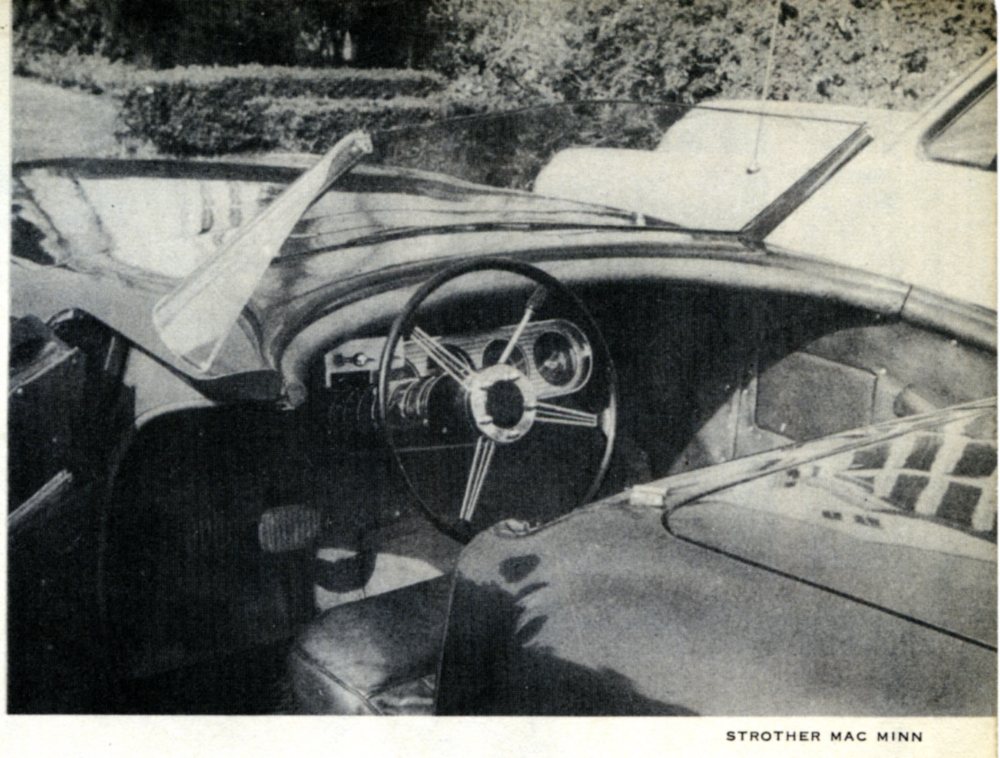 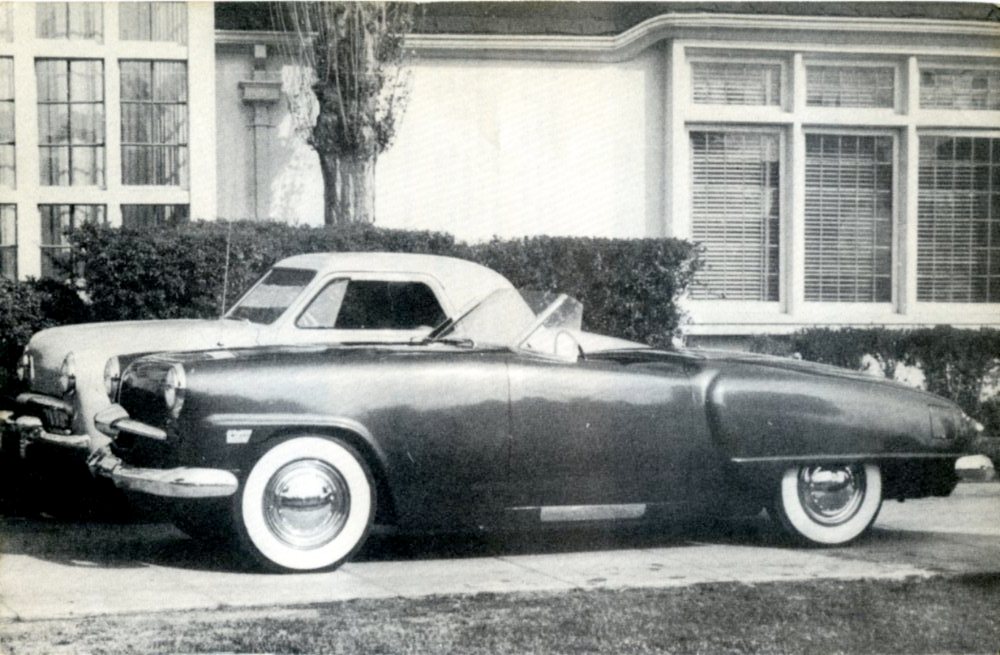 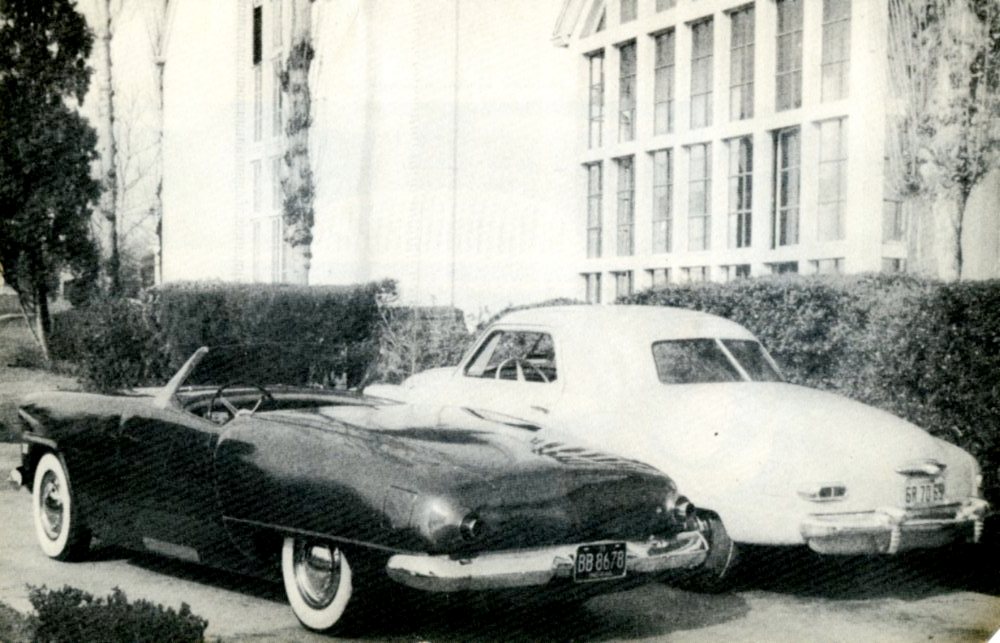 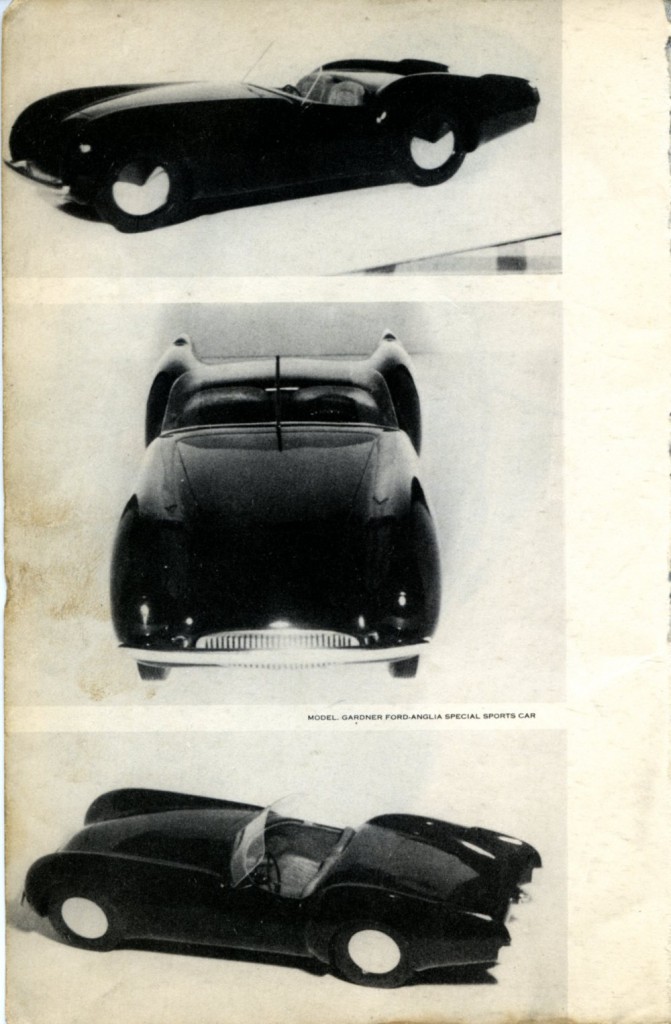 You can imagine how surprised and pleased I was when I attended the Amelia Island Concours d’ Elegance last month and saw – just across the field – the beautifully restored Gardner Studebaker Special.  I’ll share pictures of the Gardner Sport Custom in part 2 of this story –in the near future – here at Forgotten Fiberglass. 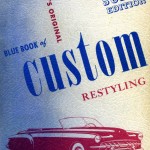 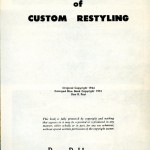 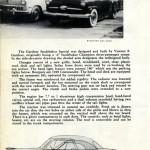 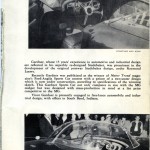 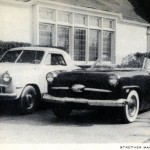 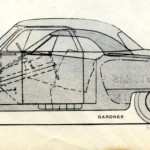 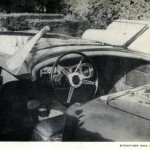 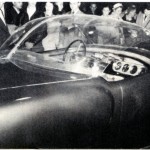 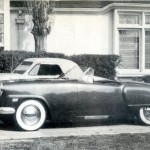 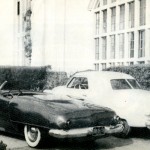 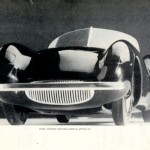 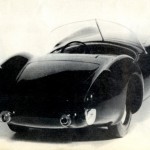 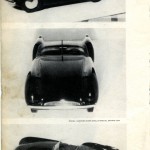 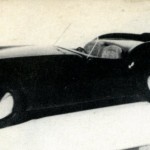 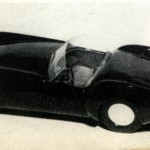 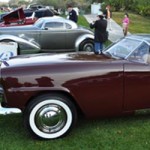 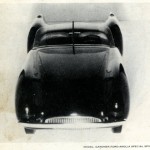