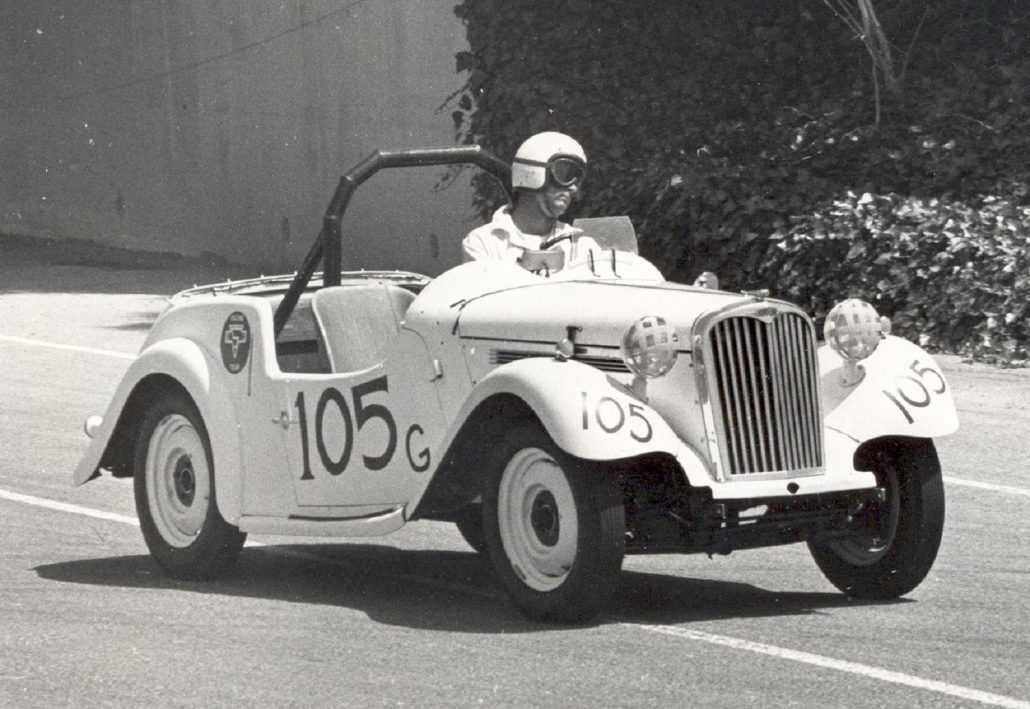 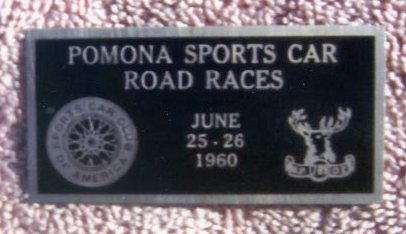 Ralph Still Has Dash Plaque For His Race in Singer at Pomona in 1960. Way to go Ralph!

Ad Placed By Ralph Bush in Motor World Magazine: December, 1953. This ad led to finding his Singer that would ultimately become his race car.

Transport  From  California  to  Florida