We’ve talked about Howard “Dutch” Darrin and his repeated use of fiberglass to create great designs and memorable one-off cars time and time again.  But Raymond Loewy created some great designs for sports cars in the ’50s too – all leading up to Studebaker’s fiberglass Avanti.

But the story of the Avanti is for another day.  Let’s look at an earlier car designed by Loewy – one that we believe was created in aluminum (we’re still researching the material used at this time) and finished in ’57.

Let’s see what Motor Trend had to say about Loewy’s BMW 507 sports car when it debuted. 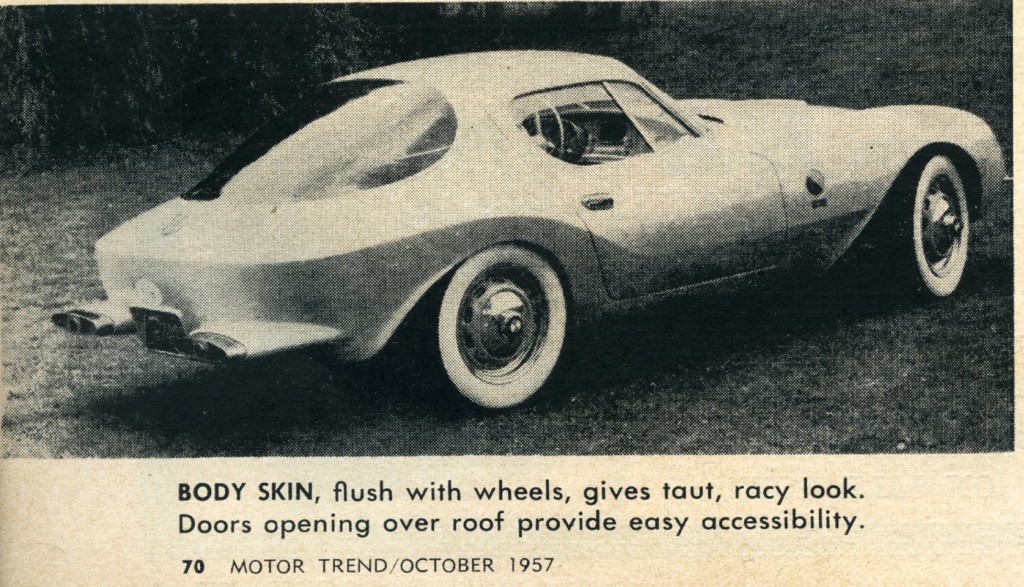 Daring designer Raymond E. Loewy has done it again – this time with a personal sports car representing “a return to fundamental automobile styling conceived for function instead of effect.”  Starting with a 97.5 inch wheelbase BMW 507 chassis, Lowey had French builders Pichon and Parat construct a competition sports car with Gran Turismo characteristics.

Not intended for mass production, the car achieves a successful balance of safety and wind resistance factors.  The reinforced chassis is banded by two square-section members which serve as profile around the windshield and the rear window and which are joined by two similar steel members over the doors, for maximum rigidity and protection. 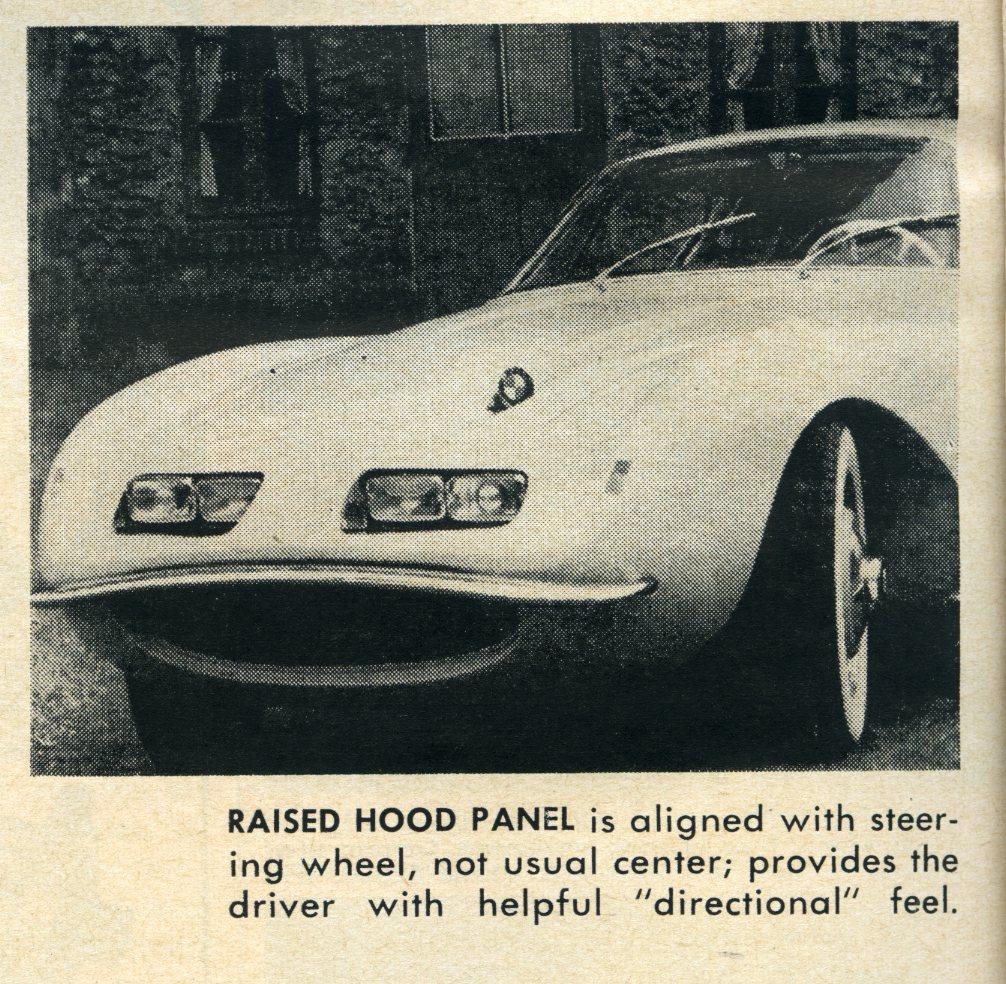 Some have commented that a few of the design lines of this car later revealed themselves in the Avanti.   To me, the use of the rectangle headlights looks futuristic for its time gang, and the rear bumper treatment seems quite unusual too.  I think it’s quite a stylish car – especially for ’57.

Lots of interesting design elements here – much that we can appreciate for the era of its design. 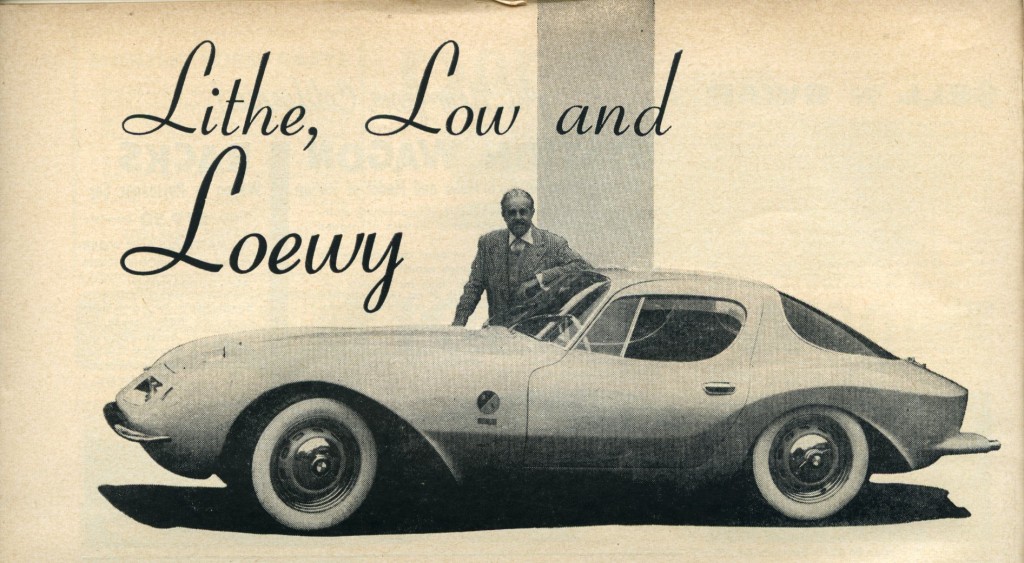 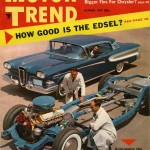 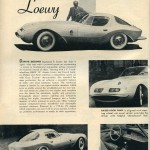 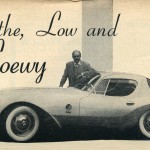 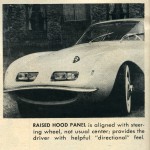 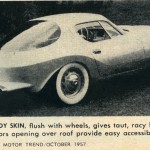 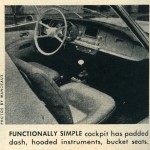 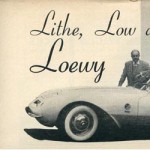