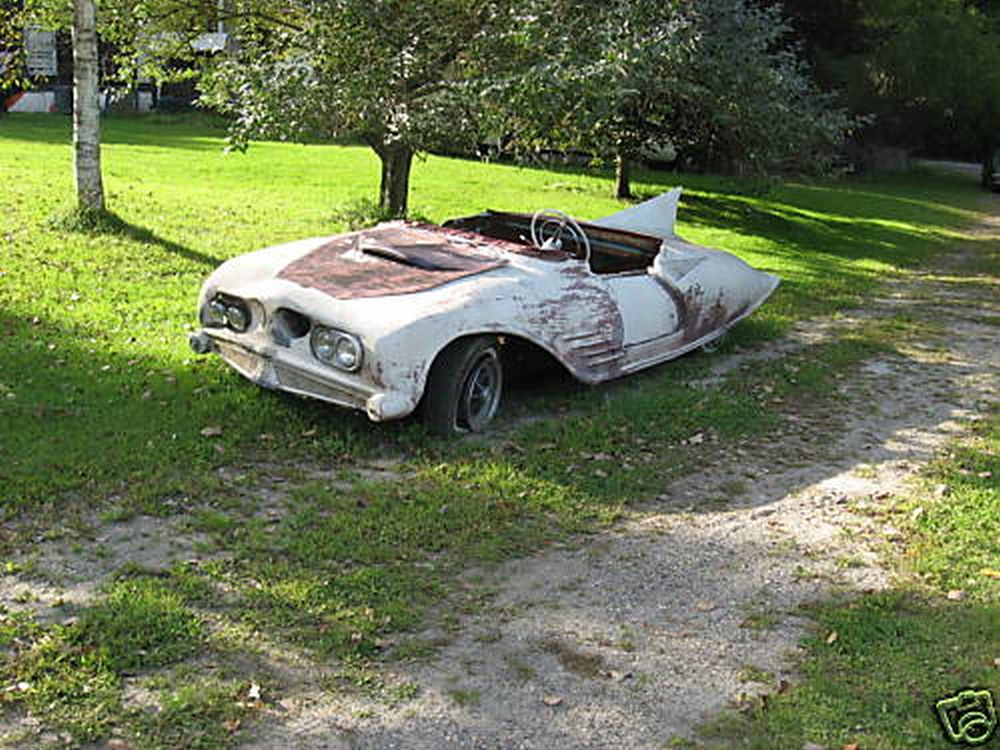 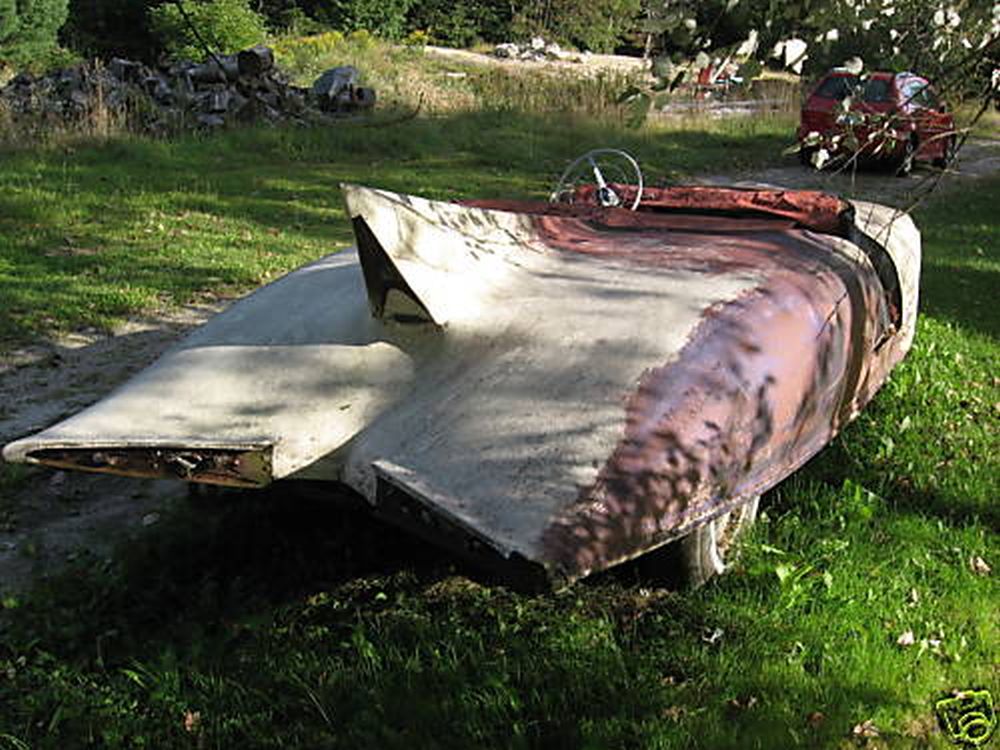 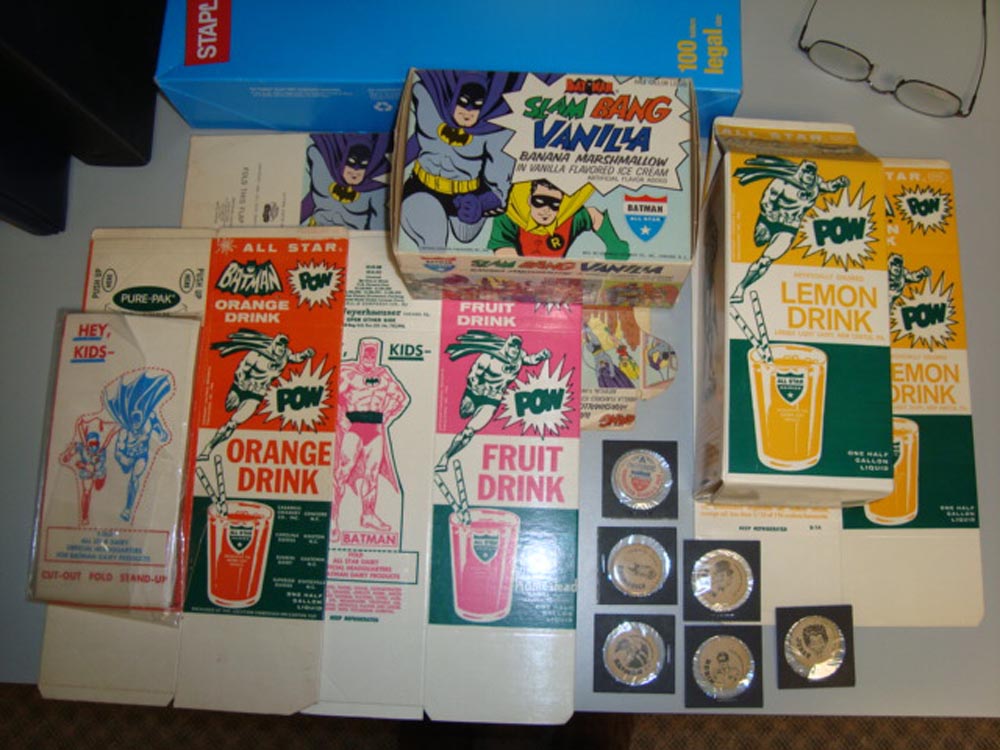 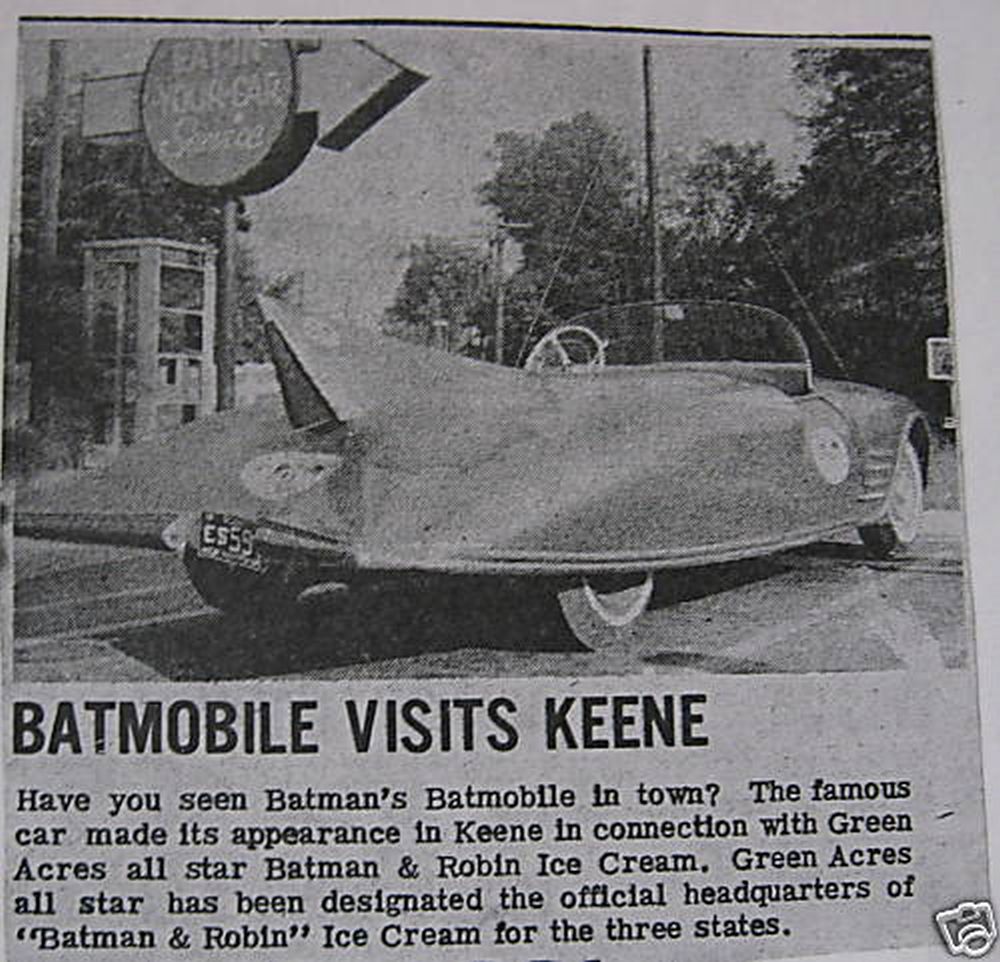 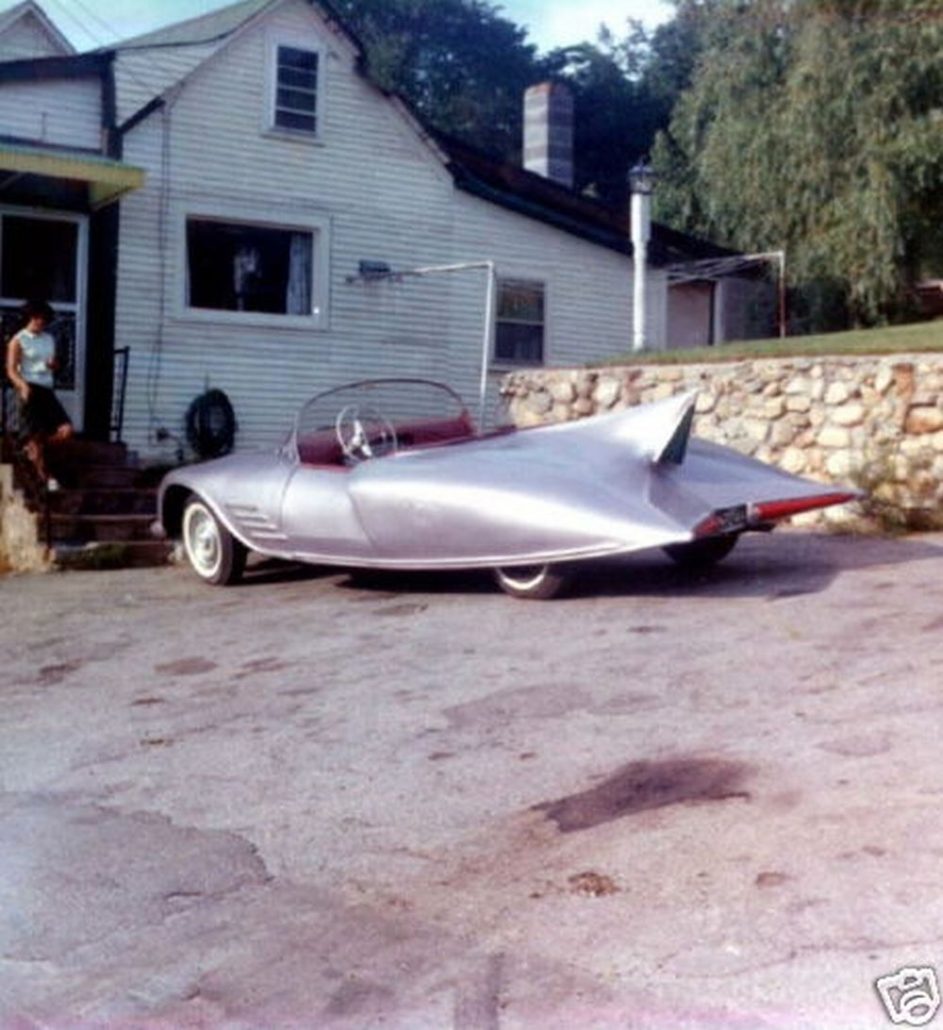 * Click on the following link to view all stories on:  One-Off Sports Cars 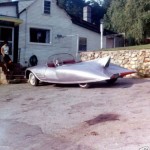 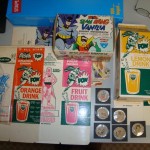 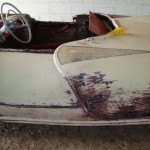 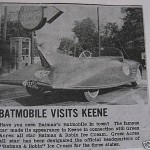 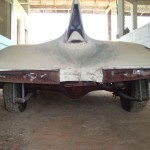 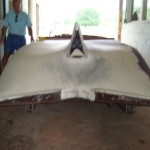 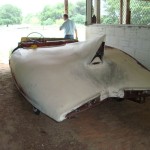 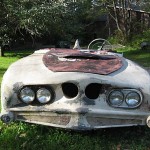 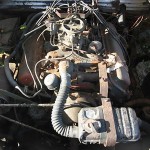 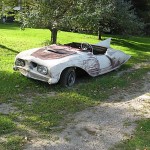 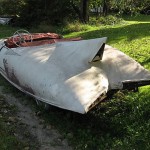 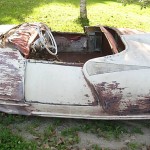 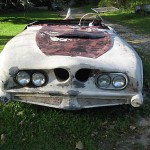 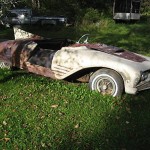 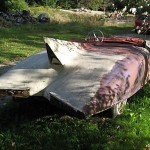