The world of Forgotten Fiberglass is expanding like catalyzed resin….

Recently, Rick Feibusch sent in some pictures from a friend of his showing a car that I immediately recognized as Carl Schoonhoven’s LeMans Coupe.  I’d heard about it for years – first from an article that Harold Pace shared from the UK Magazine, Classic and Sports Car, in which it appeared back in ’92.  Later from one of the partners who brought the LeMans Coupe sports car to reality – Ed Monegan.

But I had only seen one picture of the Shoonhoven LeMans Coupe.  Here were three more pictures, and I was excited to learn more from the person who sent them in – Russ Brownell of Redding, California.

Off on the research trail once again…

I called Russ up and talked to him for a bit.  It turned out that Russ’s father, Phillip Russell Brownell, was a close friend of Carl Schoonhoven and Carl’s wife Rae.  He had taken these pictures in ‘81 when Carl was 69 years old.  Carl, Rae, and the LeMans Coupe all looked to be in great shape in ’81 – Leopard skin upholstery and all!

Let’s check out the pictures of what Russ sent to Rick for review.  And remember to use your mouse and click on each picture to make them larger on your screen. 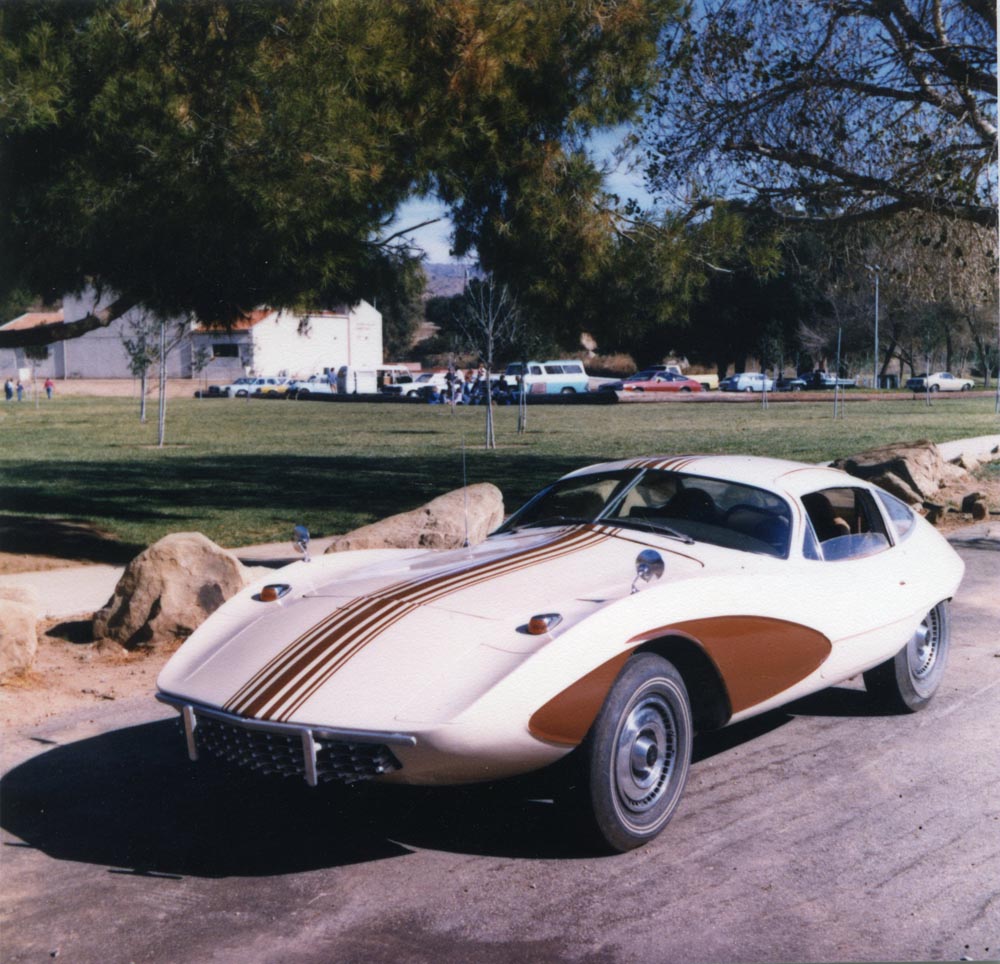 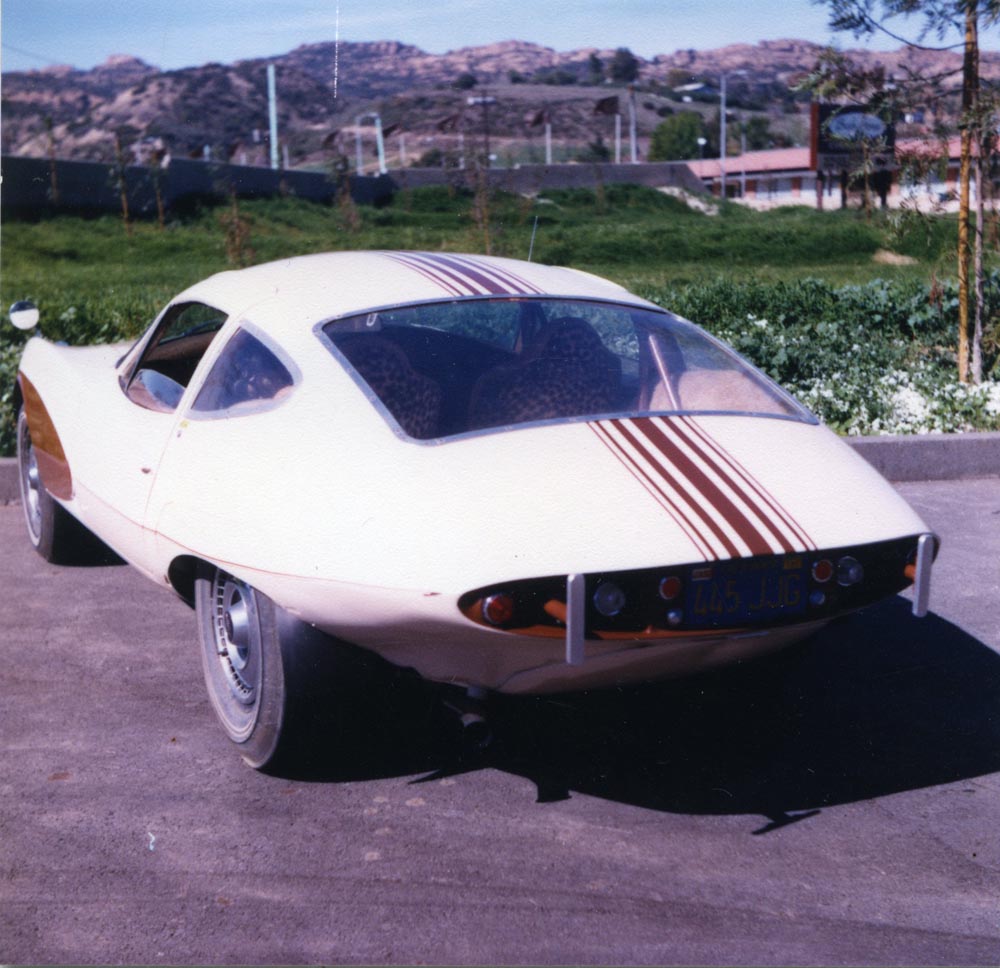 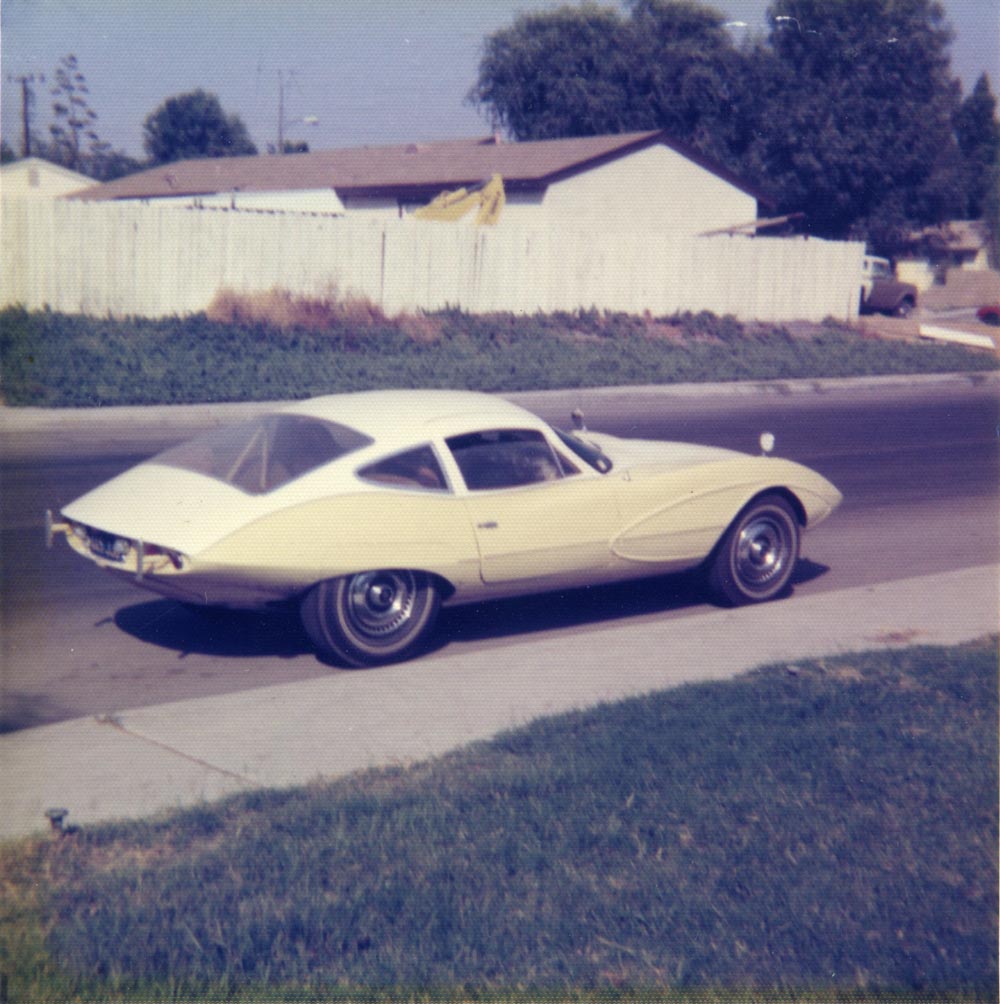 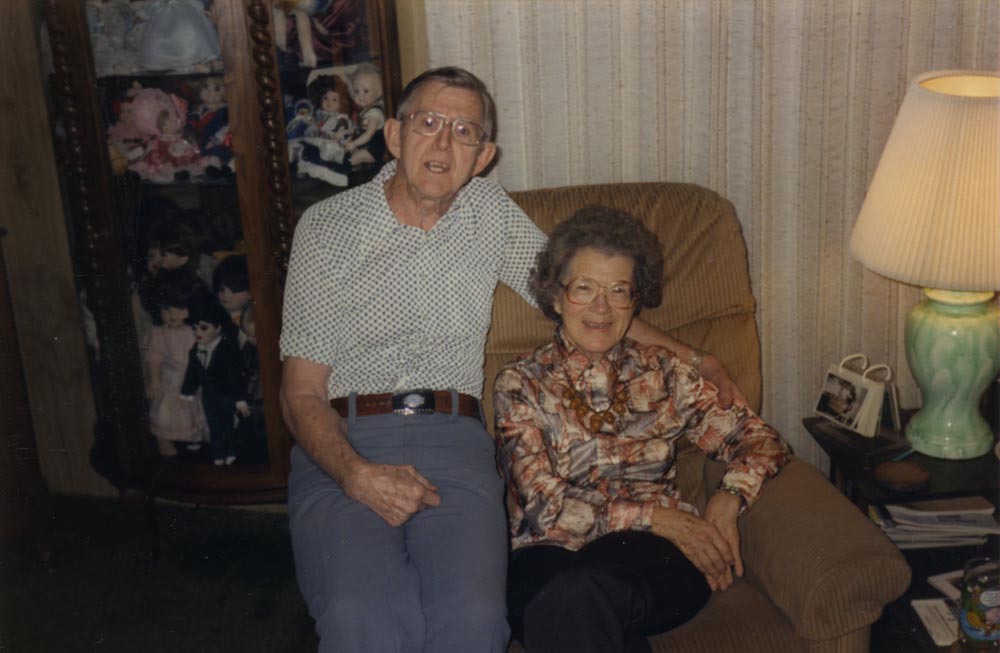 So where is this LeMans Coupe today?  The car was last seen about 20 years in Los Angeles, and not since.  How fun this would be to see it again today, and share more photos of it here at Forgotten Fiberglass. 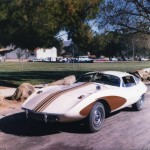 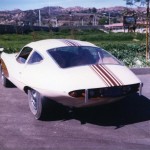 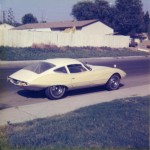 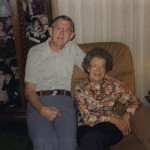 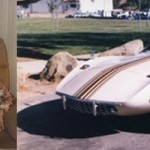