Recently, we discussed the Victress Dragster which became a reality in ’55-’56.  Bill Quirk and Bill Powell of Victress Manufacturing put forth innovation, hard-work, and determination to make this concept a reality for themselves and potentially others.  Today I found a two-page article on the creation of this car – sans engine.  Let’s have a look!

Given that this article appeared in July of ’55, and the article we discussed last time about the Victress Dragster appeared in Car Craft, March ’56 (click here to review the previous Victress dragster article) we can surmise that the completion of it went well and can even estimate when they probably got the engine.

I say this with some level of confidence because the Victress Dragster debuted with engine at the November ’55 Petersen Motorama, so by early ’56 it was ready for its next magazine appearance – this time in Car Craft.

Let’s see what today’s article has to say about this very special car – the first “fiberglass dragster you could order and build” – in the world. 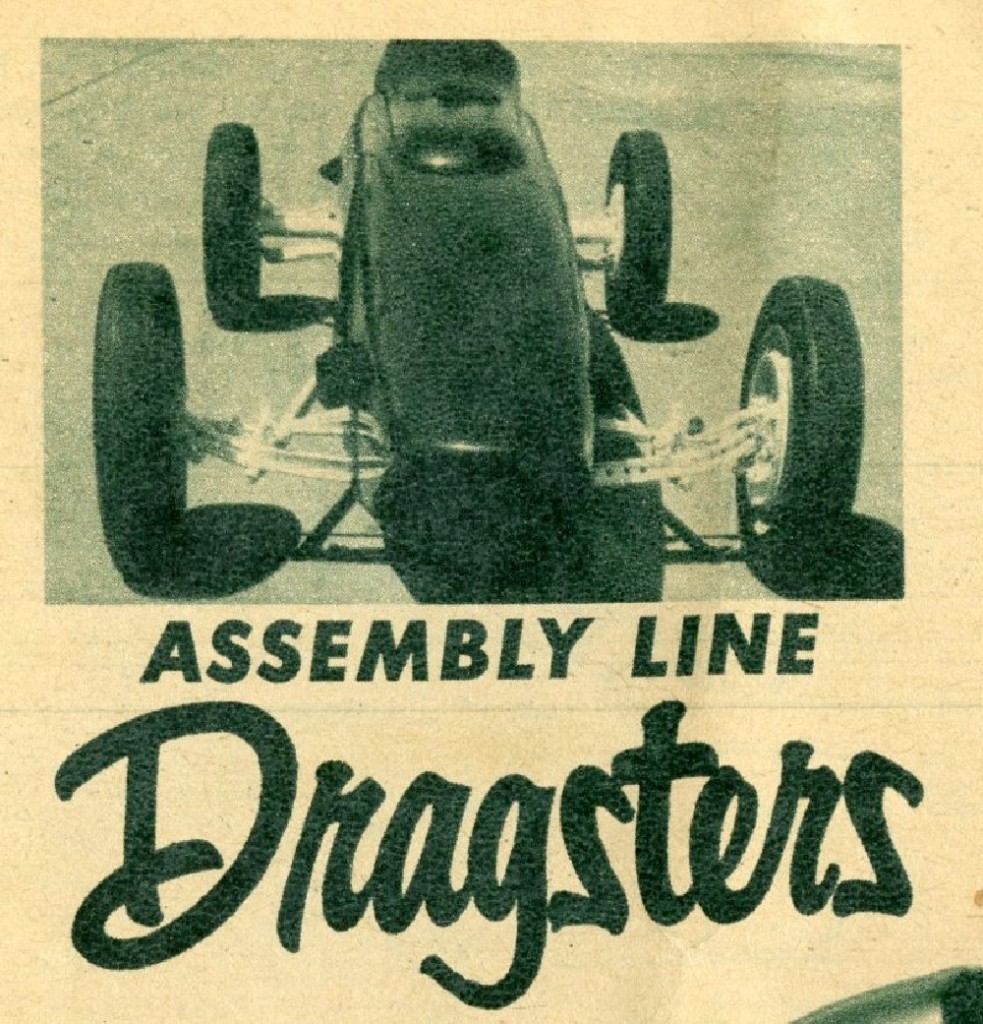 How would you like to have this dragster (or one just like it) sitting in your garage?  Though most of the cars in this category are definitely the one-of-a-kind type, the Victress Manufacturing Company is mass producing this light (42 lbs), fiberglass, all-purpose body thus bringing the price ($250) within the reach of all drag-conscious enthusiasts.

The whole thing came about through the talents of Bill Quirk (17) and Bill Powell (19), both of whom work part-time for Victress.  They felt there was a decided need for a “universal” dragster body; one which would fit nearly any chassis, adequately house nearly any engine (in any forward location) and provide for nearly any wheelbase. 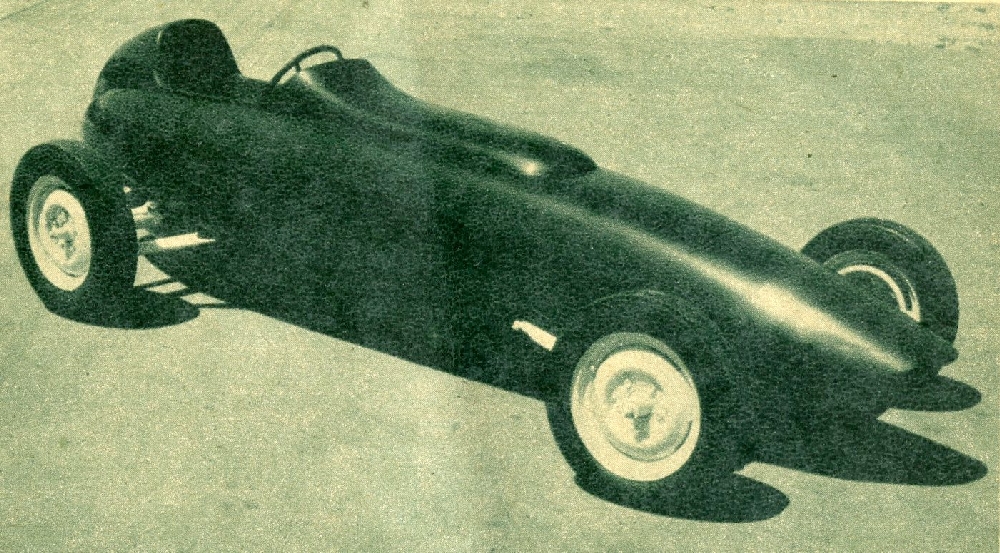 The teenagers who designed and built the mock-up spent over 1000 hours of their spare time, most of which was taken up by measuring countless dragsters so that various size and dimension averages could be worked out.  This is the result of their labors.

An engine hatch may be easily cut in any location with a saw.  For engines larger than average (say, an Ardun Merc) blisters can be added (the material for which accompanies the body at no extra cost) to cover OHV rocker boxes or other projections not confined or, in the case of blower equipped rigs, a single blister may be easily added on top.

The particular car in these photos has a 115” wheelbase with frame rails 26” apart.  Though any reasonable wheelbase may be accommodated (by cutting axle, spring and radius rod holes where necessary), the frame itself must be within the width mentioned. 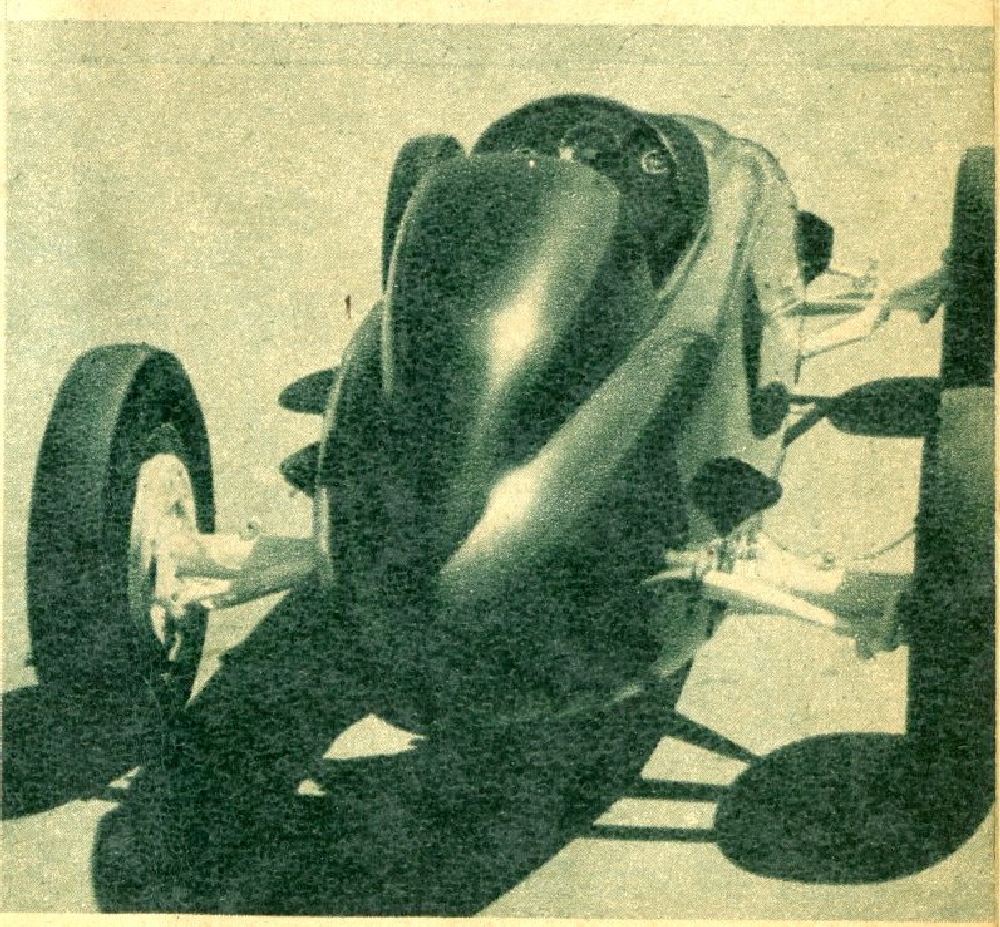 Drag racing has decidedly come into its own and it is about time someone came up with a package like this.  Leave it to a couple of North Hollywood High students and the Victress Company to be the first on the scene.

Incidently, Powell and Quirk have depleted their financial resources in building this car and are lacking an engine.  Anyone interested in a partnership deal?

For full information on this particular car or further data on the recently available body, contact Victress at 11823 Sherman Way in North Hollywood. 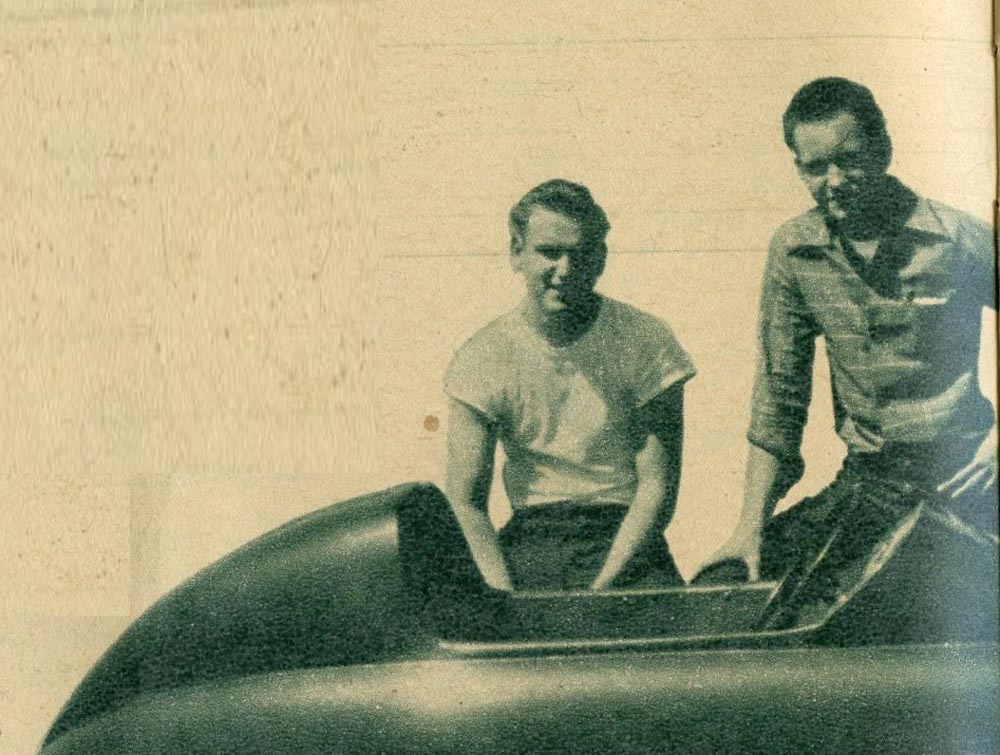 Quirk and Powell created the first fiberglass dragster that you could buy as a kit and build yourself – just like any sports car body that Victress offered from their catalog.  A great product expansion for the line Victress was offering, and another first for a fiberglass company back in the “golden resin era” of fiber history.

Can you imagine building a car at age 17 or 19 and having it covered in several magazines and a national auto show (Petersen Motorama) all within just a six month period?  Maybe we can get Bill Quirk to let us know his feelings about this time in the “comments” area at the end of the story (below).

The ‘50s were a special time and produced creativity, hard-work, entrepreneurship, and innovation across the land.  Now….if we can just find one of those Victress Dragsters!  Les Dawes of LaDawri Coachcraft made them thru ’65, so it can’t be that hard – can it?  Never say never gang.

Who will be the first to bring one home for all to see??? 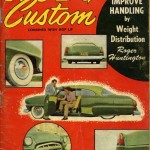 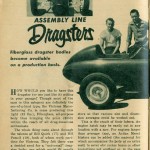 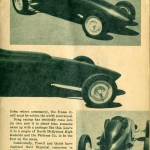 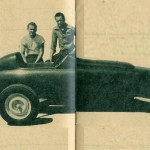 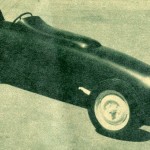 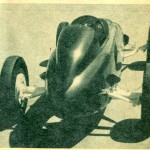 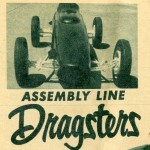 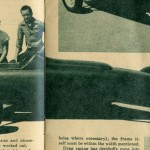 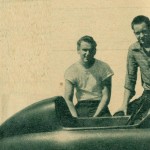 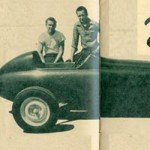