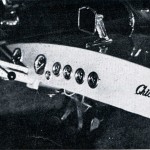 Click here to read other parts of this story

Music to read stories by…

Every time I do a story about the “Chicagoan” sports car…. I think I’ll find another song about “Chicago” – my home town.

I’ve done this twice before when I’ve written about the Chicagoan, and I’m doing it again today.  How about “Lake Shore Drive” by “Aliotta, Haynes & Jeremiah.”  Click on the following link (the small black triangle below) to listen to the song as you read today’s story.  It’s the best way to enjoy today’s article about the Chicagoan.

And….for those of you who want to read more stories about the “Chicagoan” or just listen to more music about Chicago, click on the link below:

In “Part 1” of this story, we discussed the adventure I had researching this car, background detail concerning the owner Frank Hinger – President of Triplex Industries, history of the Triplex Company, and the initial plans on building a sports car that Triplex formulated in late 1952.  Today we’ll look at some publicity that appeared about the car back in 1954. 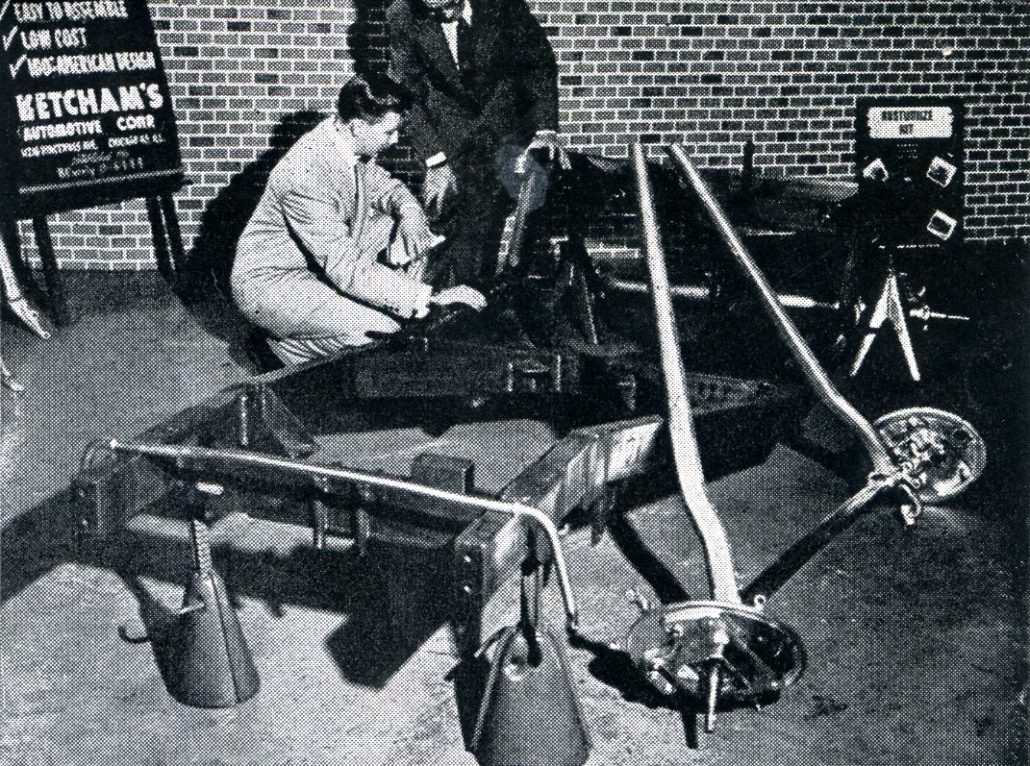 To no one’s surprise, the Chicagoan was a hit at the 1954 Chicago Auto Show.  The trend-setting magazine for the City of Chicago at that time was  the “Chicago Magazine,” and they picked up the story of this famous show car in no time flat.  Let’s review what they had to say about this car back in the Midwest summer of 1954.

Every Man His Own Henry Ford (Chicago Magazine: June, 1954)

If success can be found in taking advantage of trends, a new car called “The Chicagoan” can’t miss.  It makes an appeal to the devotes of three current enthusiasms.

Each will find it irresistible.

Fully assembled and ready to take its place in the affections of a sports car aficionado, the Chicagoan consists of a handsome, clean-lined fiberglass body mounted on a low, close-to-the-road frame and powered with one or another make of the V8 motor. 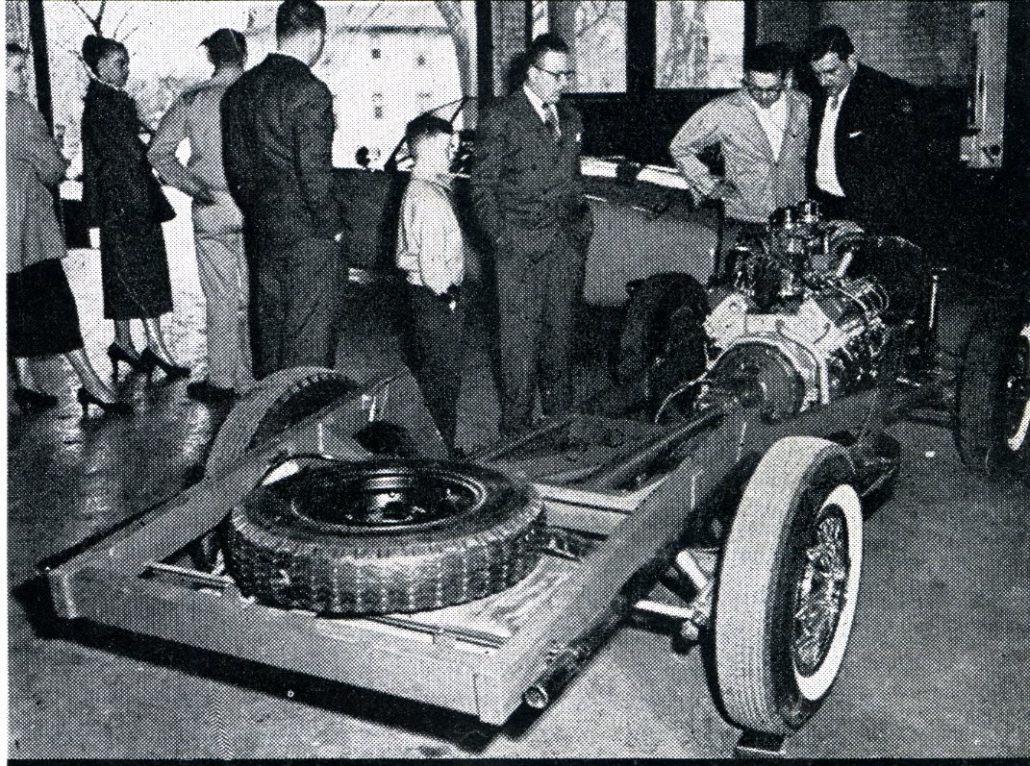 You can buy it in this finished state from the distributors, Ketcham’s Automotive Corporation, with your choice of upholstery, paint job and auxiliary gadgets, for something like $3,300.  With a new Oldsmobile motor as a power plant, you’ll be able to flout speed laws up to a flagrance of 120 mph, taking whatever consolation you may from the knowledge that the body is three times as hard  to dent as steel, the center of gravity is several inches lower than a standard car’s, and you’ve saved 1,000 pounds in weight.

Assume, however, that your liking for low, fast locomotion is augmented by a red-blooded desire to use your own two hands.  In this case, your first step is to scout thru the used car lots for a Ford or Mercury V8 vintage ’42 to ’48.  You then strip this down to the running gear – wheels, axles, transmission, motor, steering assembly, etc.

Your hot-rod temperature will be a consideration here.  Speed merchants will soup up the motor, adding extra carburetion, high-speed valves and other imprudent refinements.  The Ketchams, and their manufacturer, Frank Hinger, are not entirely happy about this prospect. 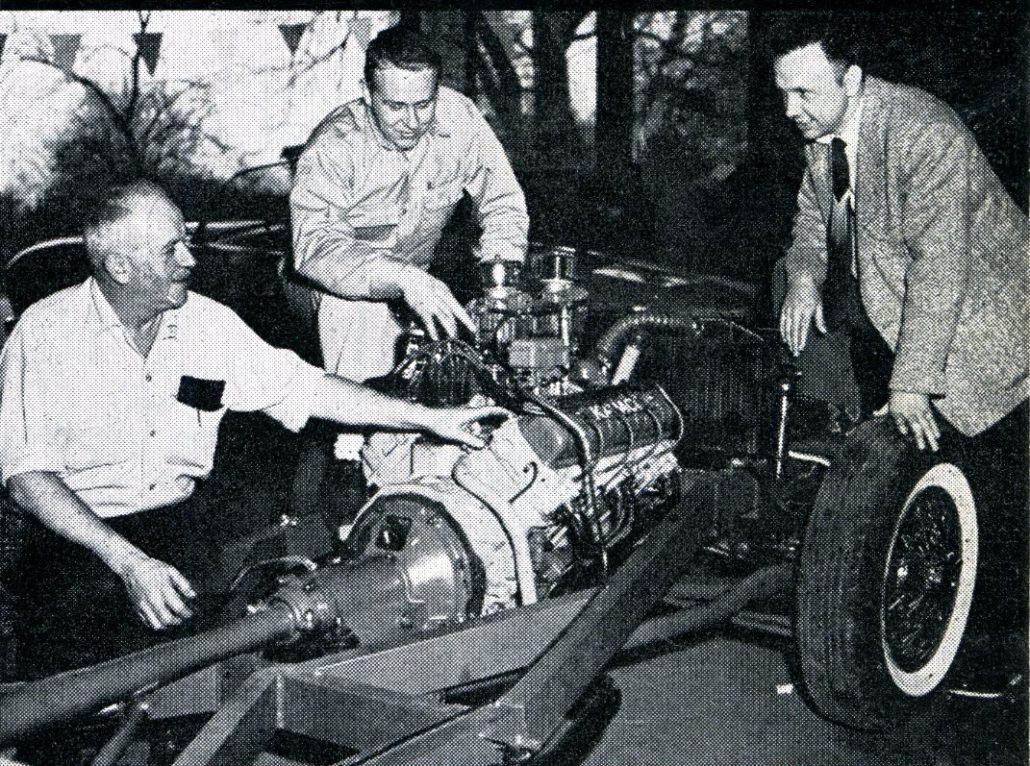 They feel, however, that if you’re going to have an engine capable of extra-legal speeds, you’re far less likely to jeopardize life and limb when you mount it on the Chicagoan’s “super-safety” frame. You then put the body in place, paint it whatever color you like, add whatever strikes your fancy in the way of gadget and accessory, and give way to a burst of justified pride.

You have a car that need take neither dust nor disdain from an MG or a Nash-Healey, and your self-reliance has saved you $2,000.

Advertising literature says the Chicagoan can be built “with unbelievable ease…(by) anyone with just a minimum of experience with tools and motors.”  When pushed, however, the makers admit that it just might be a good idea to have a friendly mechanic on hand with advice and/or help and/or his tools and equipment. 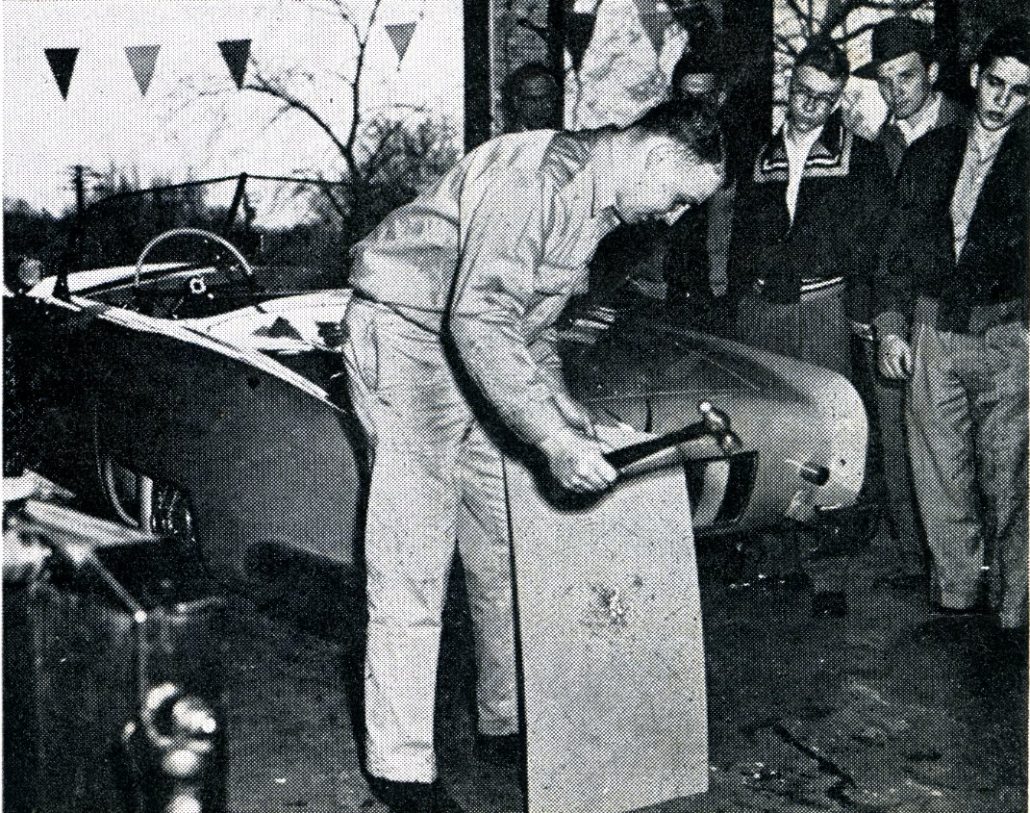 Caption: Don Ketcham vigorously bangs a section of fiberglass to demonstrate its toughness. It resists denting with three times the stubbornness of steel.

You get the idea, in fact, that unless you put in your army time in the motor pool, it would be just as well if you stood back a little further out of the way and didn’t ask so many damn fool questions.  Even with the services of such a friend counted in, tho, you’re saving hundreds of dollars over a comparable factory-made car.

Robert Owens, is the designer who produced the idea for the Chicagoan.  Earlier in his career he designed the body for the Fisher sports car.  He built the prototype in a rented barn.  The factory producing the assembly units is Triplex Industries.

So the Chicagoan was available as a kit – or completed sports car.  That shouldn’t surprise any of you out there.  All of the fiberglass companies that Rick and I have researched in the 1950s offered both.  It’s just that most of these companies sold far more kits than completed cars. 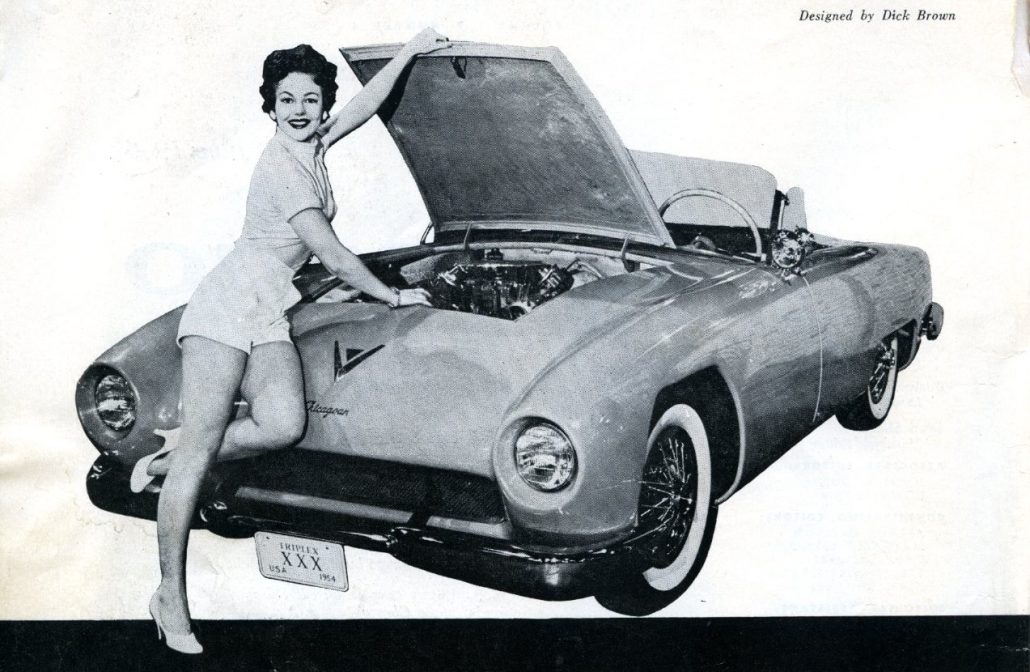 And…. the more astute of you may have recognized the “other” car designed by Robert Owens that was mentioned in the article, and that was the “Fisher Sports Car.”  Click here to read more about this “Robert Owens” designed sports car.

Frank Hinger sold Triplex in 1956 to…..and the dreams of Chicagoan Sports Cars across the Midwest came to an end.  But thankfully, not stories of the Chicagoan.  Much more to share here gang, thanks to the generosity of both the Hinger family and to Rick Ruth and his wonderful collection of Chicagoan Sports Car memorabilia.

Our next article about the Chicagoan will focus on the debut at the Chicago Auto Show, the name of the sports car, and the Ketcham relationship. 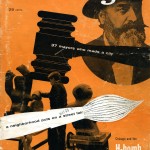 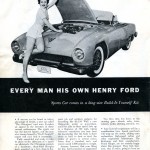 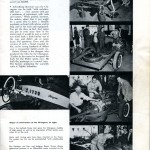 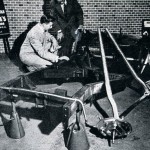 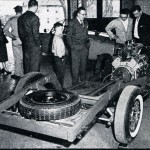 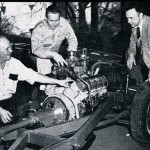 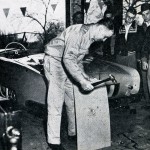 Caption: Don Ketcham vigorously bangs a section of fiberglas to demonstate its toughness. It resists denting with three times the stubborness of steel. 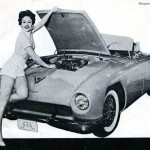 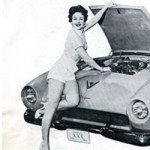