We haven’t had a chance to write about the Victress S4 very much in the past and that’s been for two reasons.  First, the Victress S4 sports car is quite rare – even by my standards for our handbuilt American Specials.  The second reason is that to my knowledge, none are currently in restoration.  Hopefully that will change with today’s story.

The Victress S4 came out in 1954 and it was the second car brought out by Victress after their S1/S1A debuted in 1952.  They proudly showed both cars on the front of the 1954 catalog as shown below. 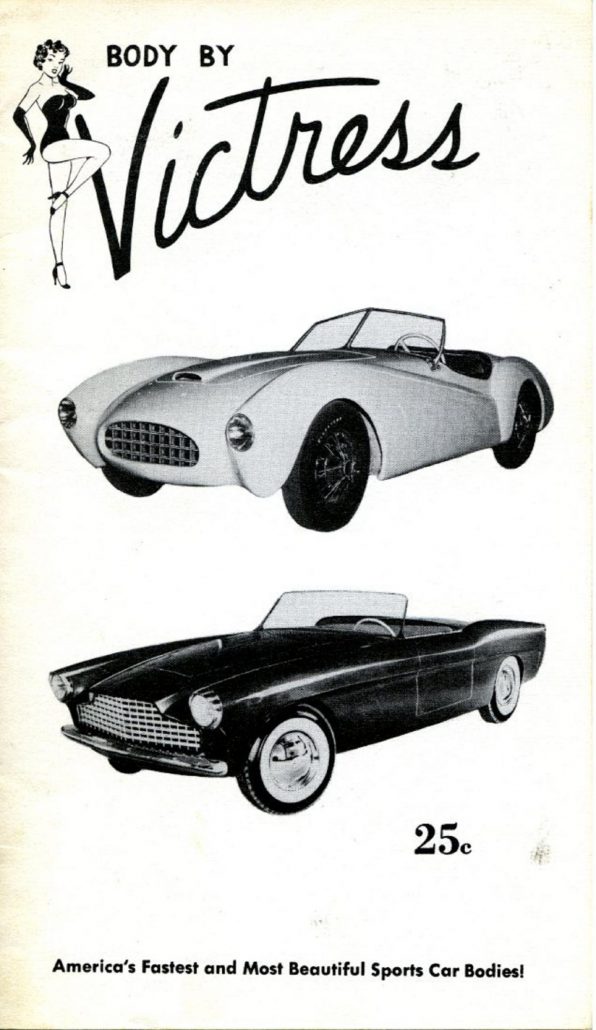 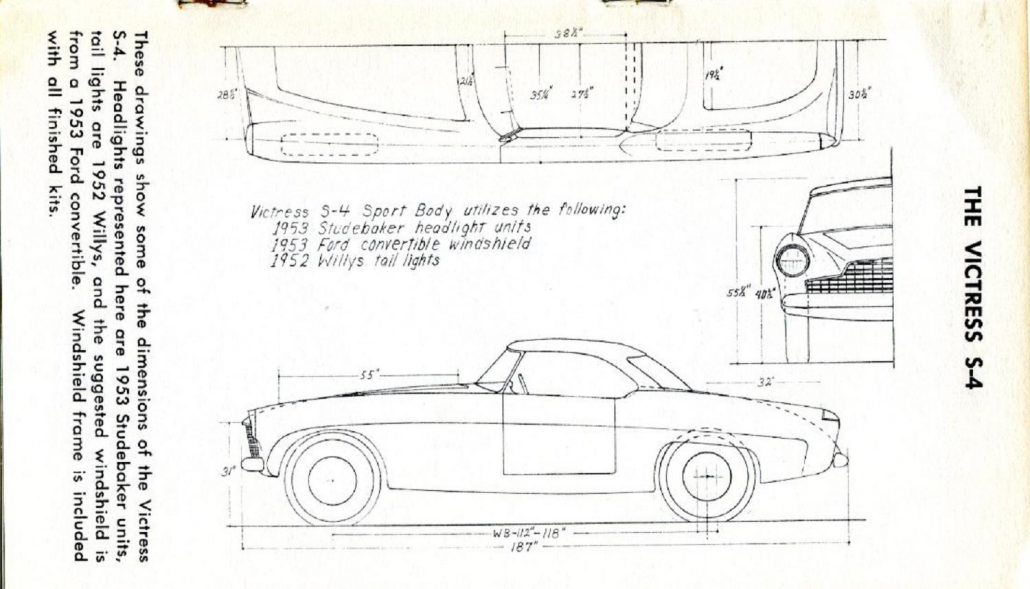 Hugh designed the S4 as a “sporty” larger car.  As shown in the detailed drawings above, the chassis could be from 112″ to 118″ inches.  This was meant to simplify the construction for the enthusiastic sports car builder out there in the mid 1950s.  They could use a chassis from a Ford or other car and not make the usual changes to shorten or lower the car – at least in general.  Think of the S4 as an American Boulevard Cruiser – still sporty but larger than most of the sports cars out there which had a 99 inch wheelbase or shorter.

But when you introduce a car, you do it with “style” – and even though Victress was a small company, they certainly outdid themselves when they created the first Victress S4.  The designer of the S4, Hugh Jorgensen, was an Art Center student.  The “Art Center” was one of the primary schools which taught auto design and at the time, Strother MacMinn was in-house there and one of their teachers – soon to become the head of their Design school.  It was exciting times – for Victress, for the Art Center and for “design” in general. 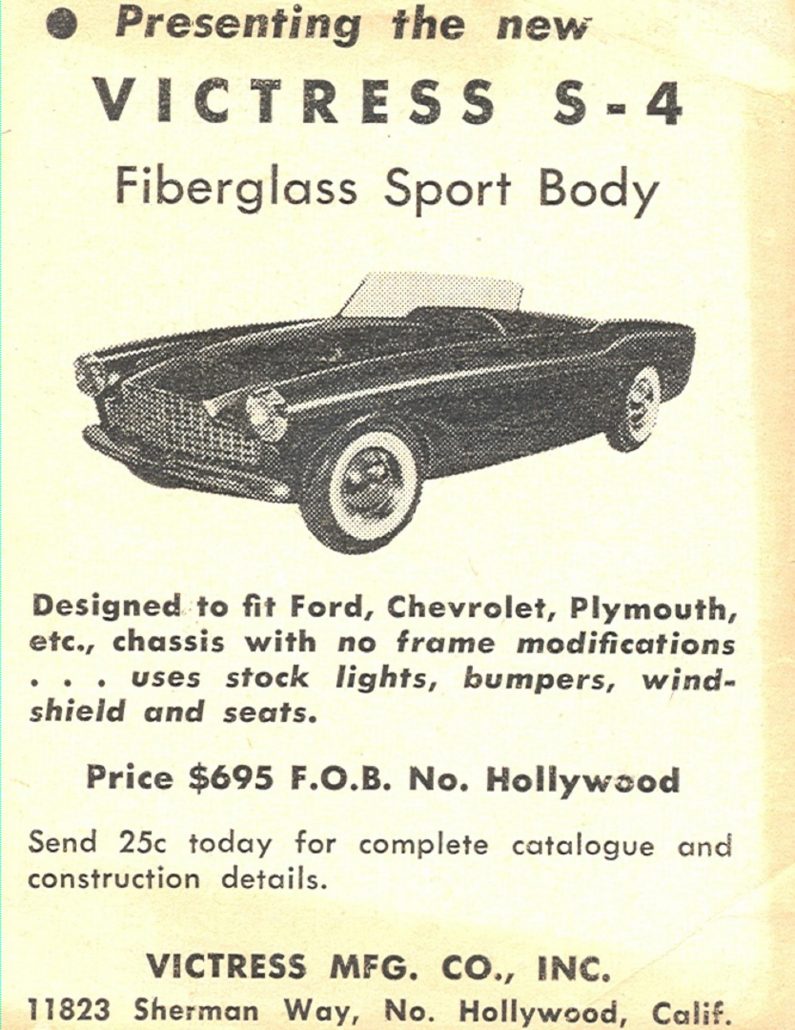 Hugh built the first Victress S4 with stylish headrests that were “space age” all the way.  We even have one photo of his S4 with a hardtop – it’s poor quality but photos of the first S4 including the “hardtop shot” are shown below. 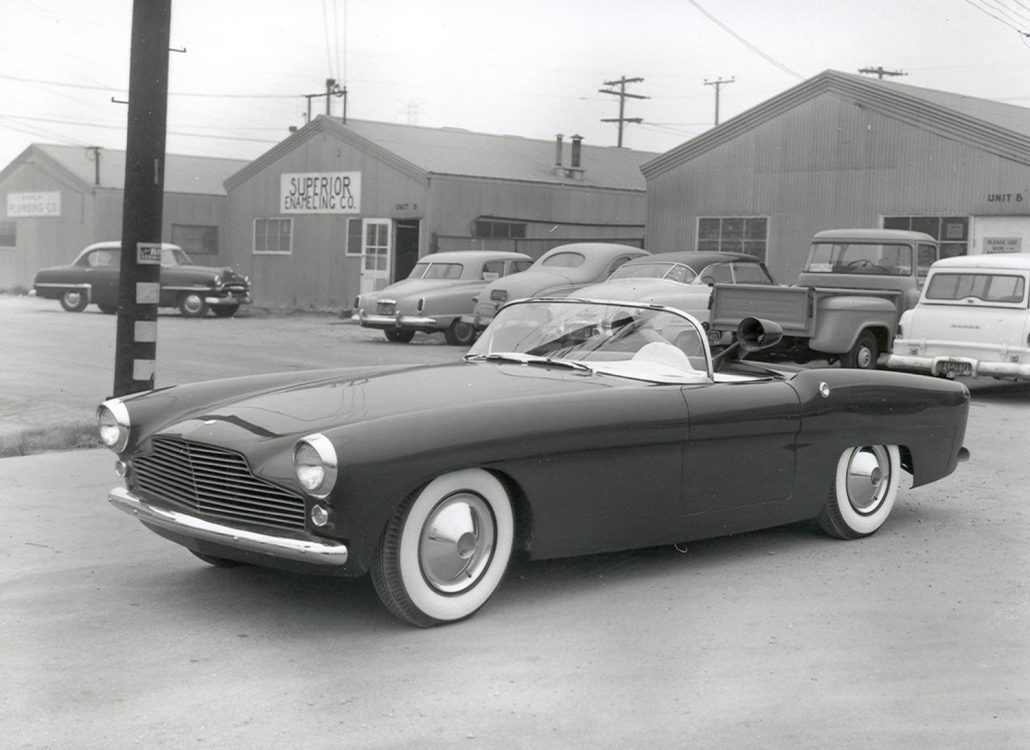 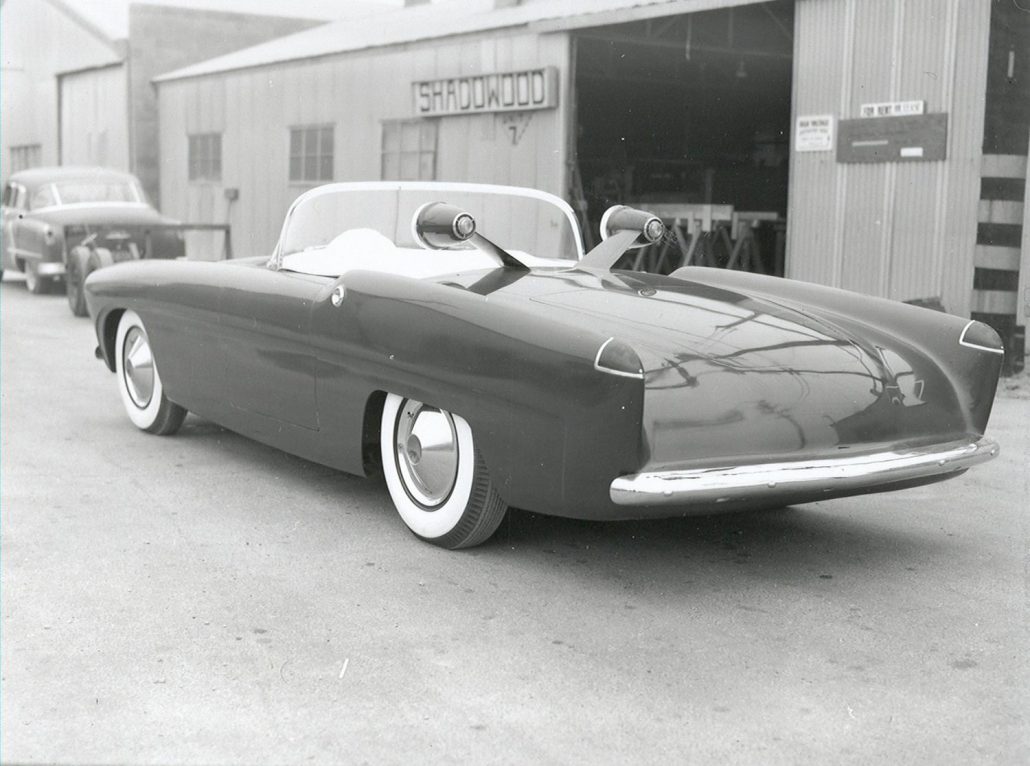 Late last year, one of our Undiscovered Classics aficionados sent in some interesting cars that were being sold in an auction in the midwest.  And what did one turn out to be?  You guessed it….a Victress S4 and one that appears to have been nicely built.  Hopefully the new owner of it is off and running on a restoration, but in the meantime, let’s check out the photos that were shared during the auction: 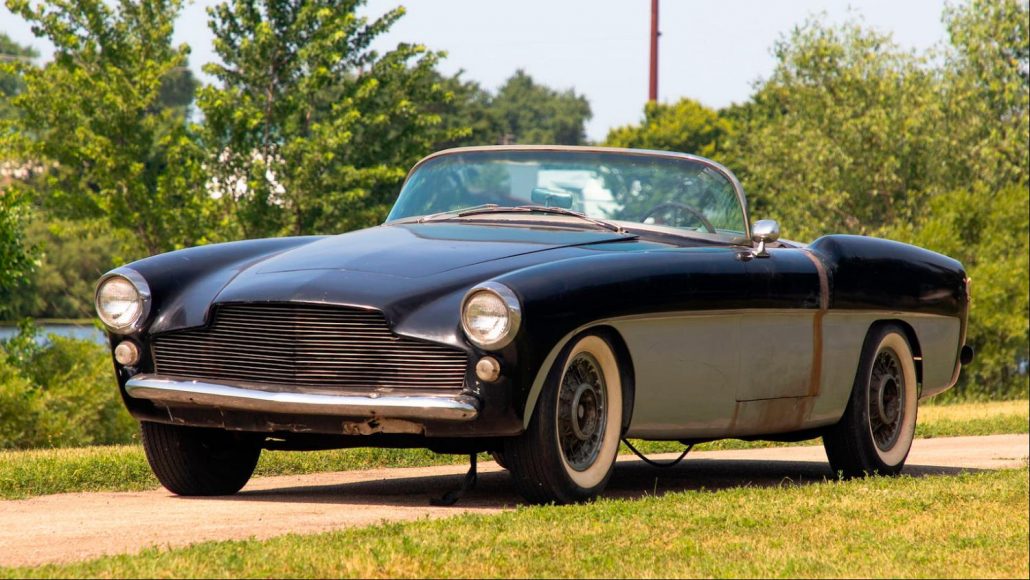 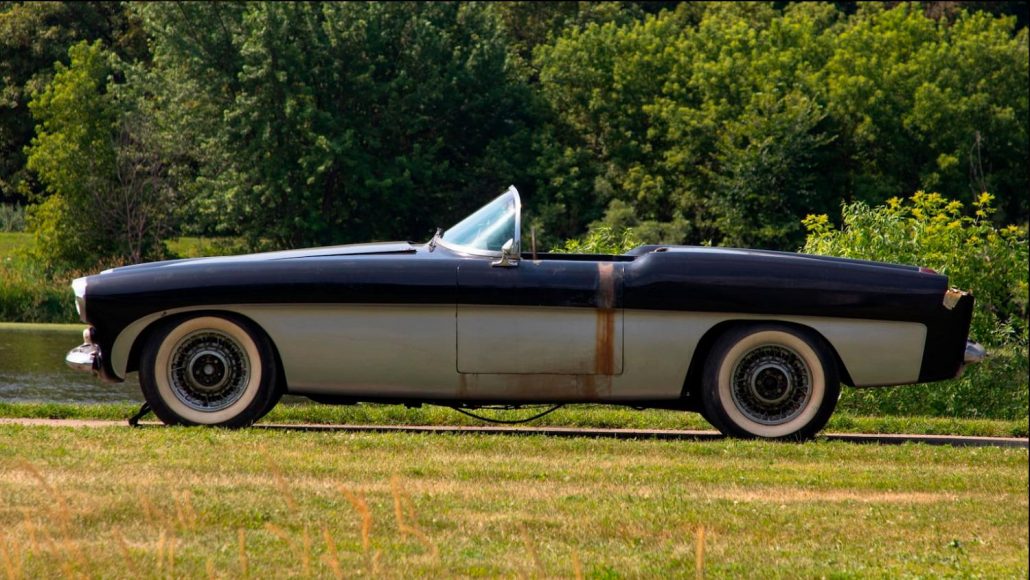 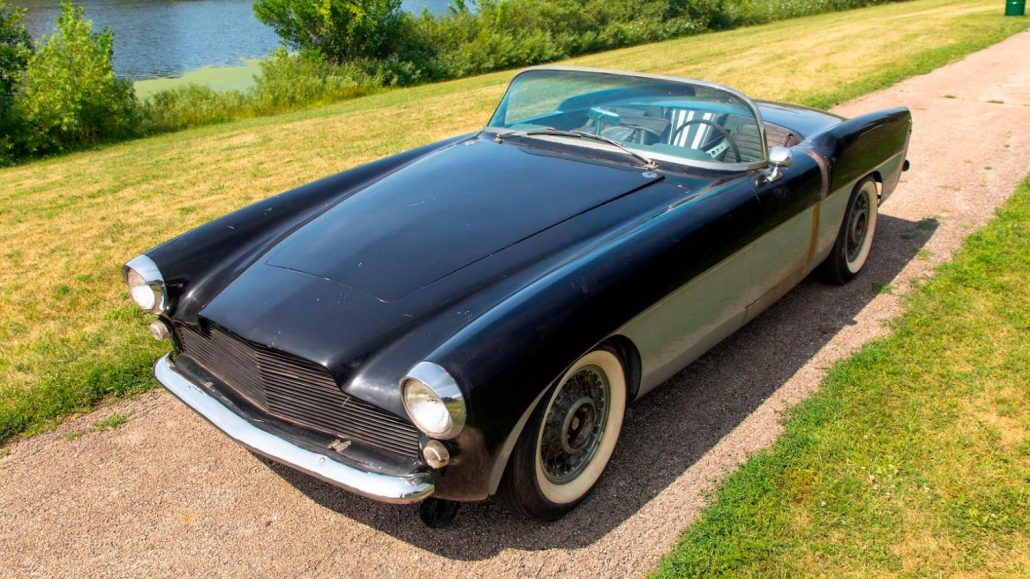 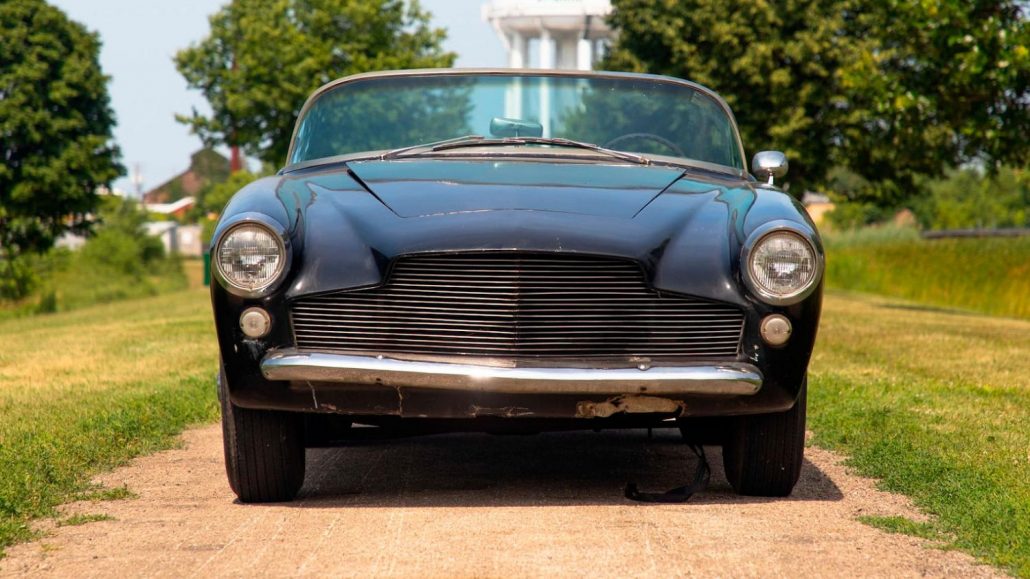 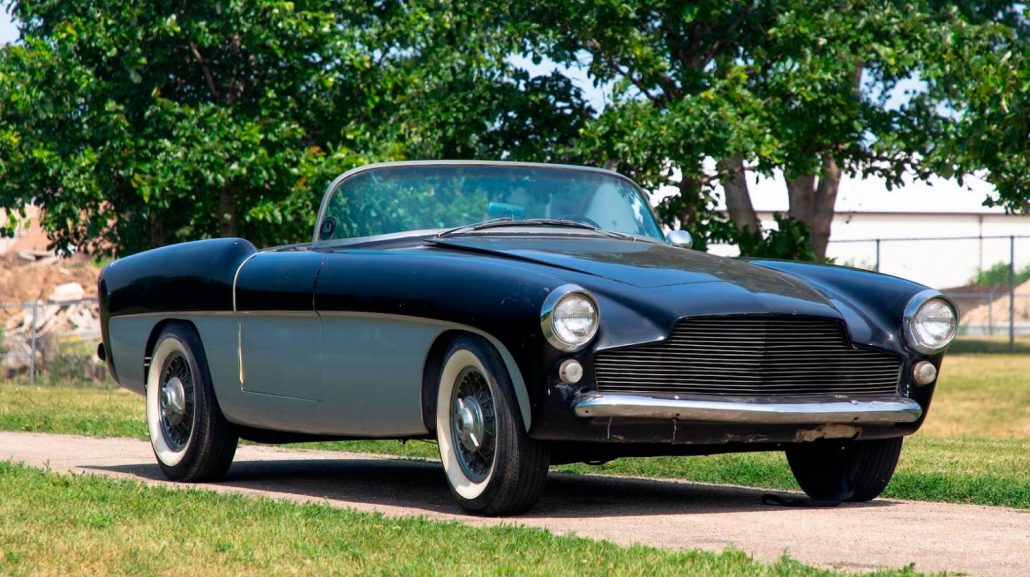 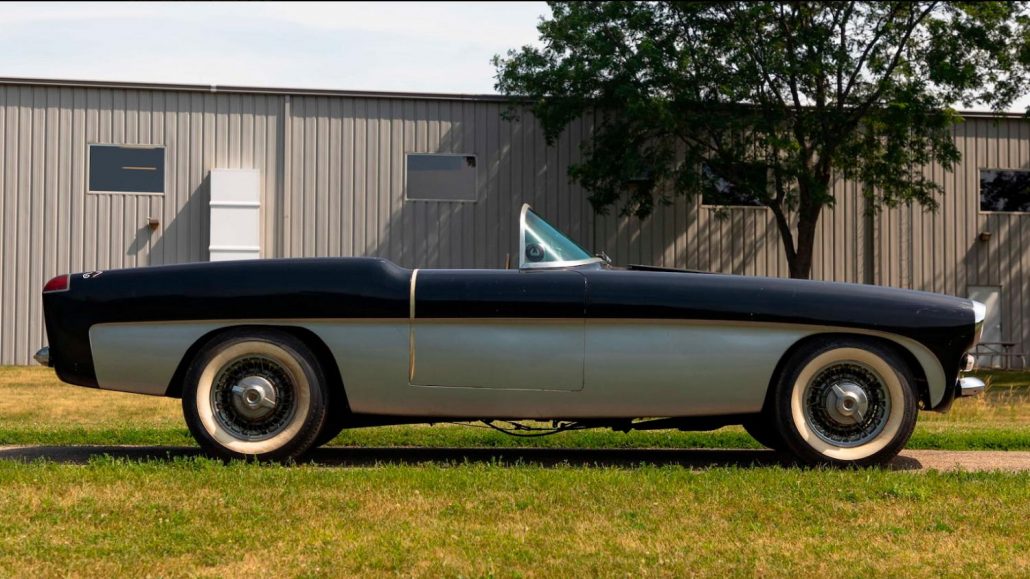 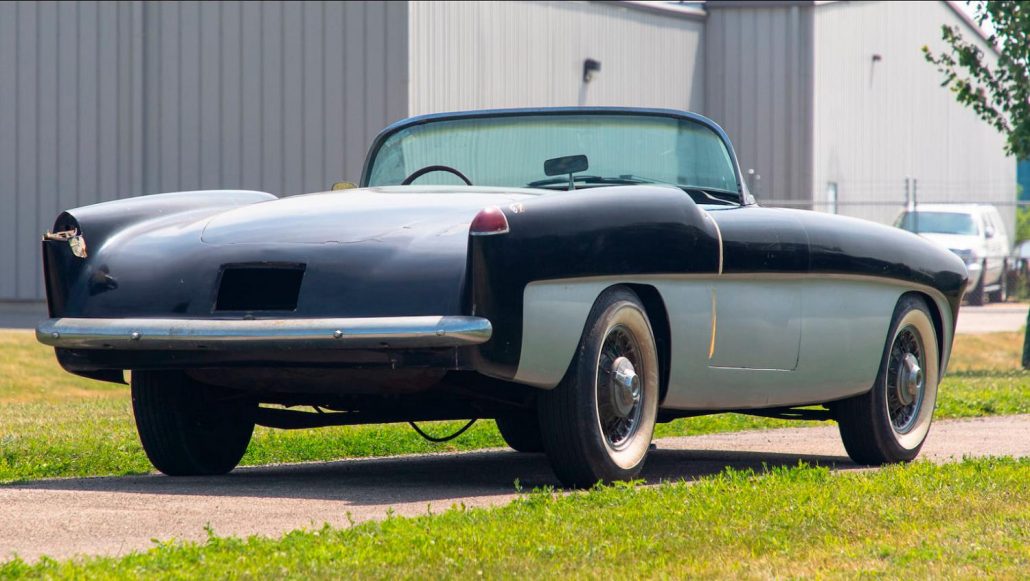 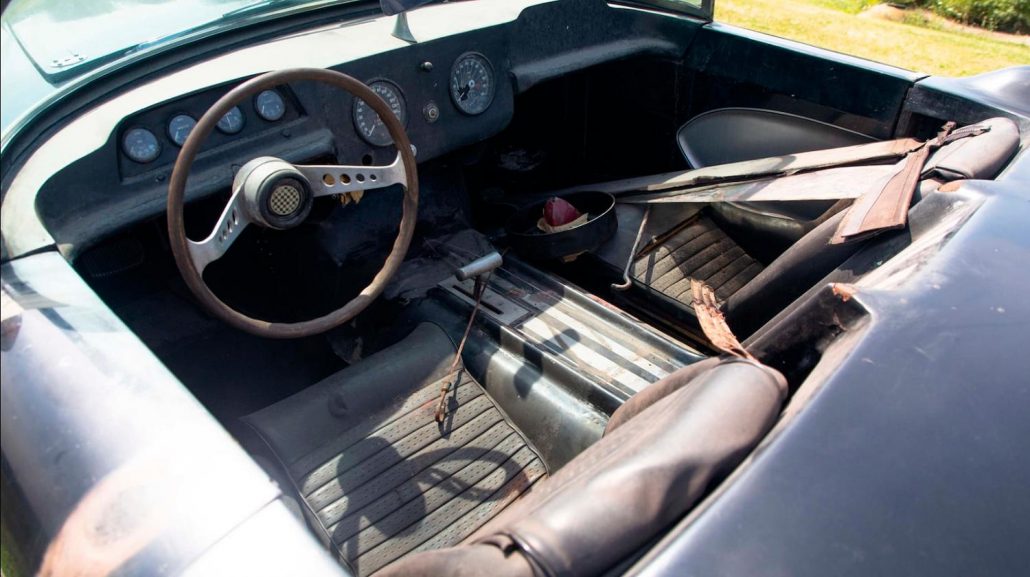 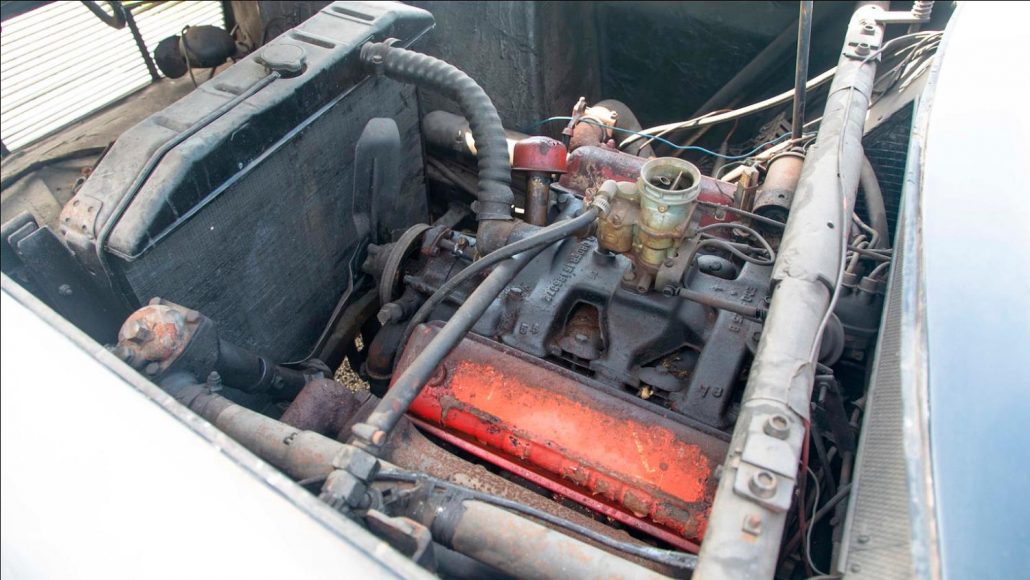 So will the folks (including myself) be excited enough to move forward on restoration plans for their Victress S4?  Time will tell.  In the meantime, those of you wanting to learn more about the Victress S4 can do so by clicking on the link below: