I live vicariously thru my good friend Javier Munoz and his growing Alken collection.  Javier has two of them ready to restore, and he’s chomping on the bit to begin them.  I’m keeping my fingers crossed and waiting for the starting pistol to be fired.  Go get ‘em Javier!

During our talks, Javier shared that one of my favorite authors – Dan Post – wrote a great book on the history of Volkswagen.  One that was so detailed, it got the notice of Volkswagen back in the 1960’s – and was promoted by them too.  Interesting history to share, and a great read for a book – for you VW enthusiasts out there.  A definite “must-have.”

Javier shared with me that in this book, there was a section on Devin and Alken – and the section on “Alken” was very detailed and worth the read .  Let’s see what Javier keenly observed as he coursed thru this book:

For those declining a carbon copy of anyone else’s VW, there is the “Special.”  Sometimes professionally built, but more often home-grown, its quality and effect run the gamut.

As the Volkswagen’s popularity in the United States mushroomed, the crowd which had been driving MG-TD’s transferred its allegiance to the beetle-like sedan, almost to a man.  Enterprising American owners began to envision the VW more in the configuration of a sports car.

The fruits of their labor, generally translated through the medium of glass fiber, were brought to market, adding further to the world list of VW Specials.  One West Coast glass fiber firm came up with a unique do-it-yourself kit.  The Devin furnished a complete steel frame with a glass fiber body shell to which major VW components were to be bolted into place.  Makers claimed the process of mounting the engine, transmission, front axle, and other VW parts could be performed in less than a day. 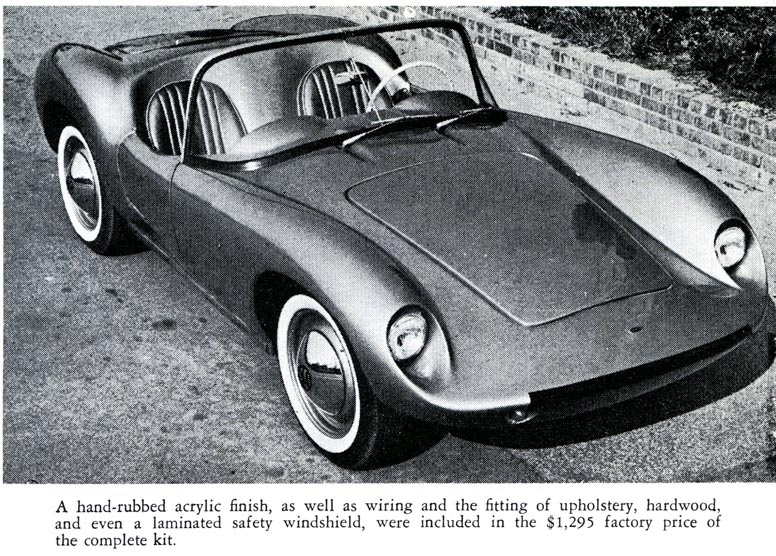 The Alken Corporation of Venice, California, under the management of Dr. Allan White and John McNamara, was an American body firm which produced an excellent special – with striking styling and thoroughly adequate body engineering.  The Alken fiberglass body briefly achieved a measure of renown in auto circles, though fewer than fifty bodies were made.

Company capital proved insufficient to sustain production until sales could be promoted to a profitable level.  Alken offered perhaps the simplest and most durable replacement ever designed for an imported chassis.  The principal changeover from a factory sedan body to the Alken special could be accomplished in a matter of hours.

The conversion was a simple, positive operation that could be performed at home, and the Alken body required only minor modifications to the stock VW chassis and suspension.  Alken designers, working with consulting plastics engineer John A. Wills, overcame the flexing and drumming rattles of inadequate fiberglass body construction by using a series of 16 aircraft bulkheads designed integrally within the body.

These stations welded the entire structure into one rigid member.  The Volkswagen character was strikingly retained in the Alken conversion, which used stock headlights, tail lights, instruments, controls, and even provided a spot on the hood where the Wolfsburg insignia was to be transplanted.

The extensive use of factory parts assured quality, simple replacement, and a relatively lower conversion cost.  The Venice firm also developed a number of good accessories, including a removable hardtop, and the Alken was perhaps the only fiberglass model ever offered with perfectly functioning optional roll-up windows.

Dramatically designed by Bill Pierson to stay in international style, the Alken body allowed “the car that is built like a sports car” to look and handle like one.  The Alken fiberglass body weighed 200 pounds less than stock.  The Alken’s passing can only be regarded with regret. 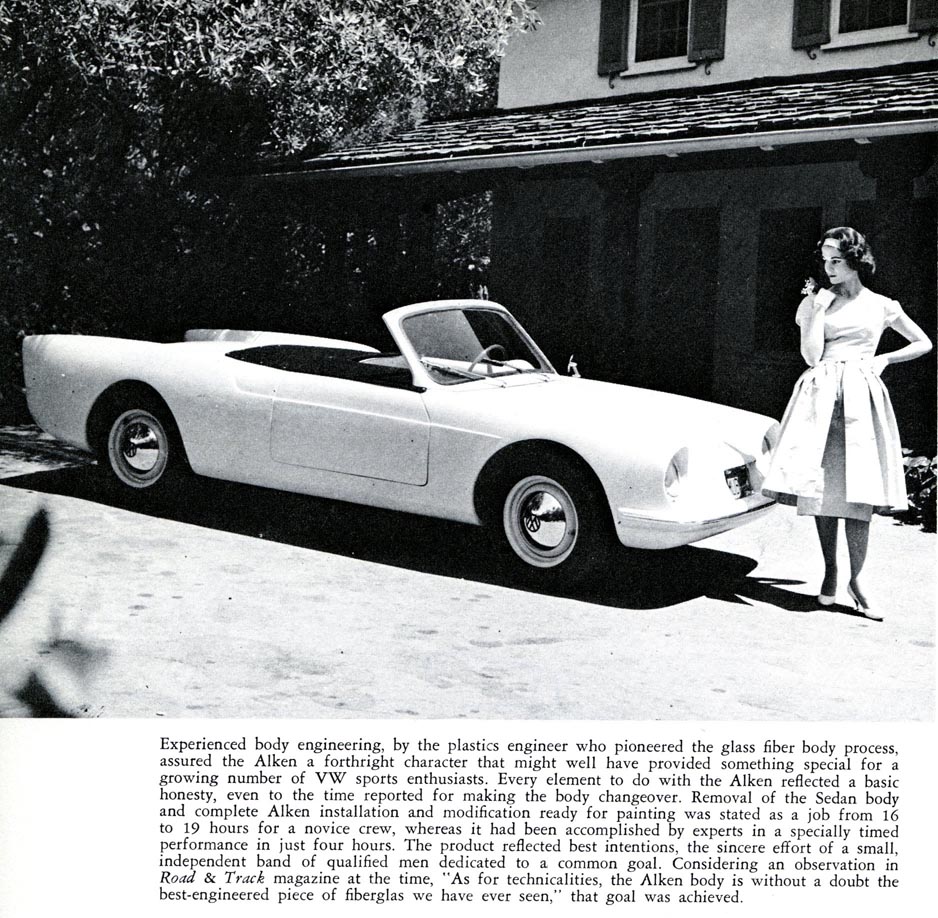 It’s interesting that Dan Post spent most of his time discussing Alken and not Devin.  I’m grateful, because in retrospect little has been written about Alken sports cars – in comparison to Devin.  As for the claim of “fewer than 50 bodies were made” is interesting….the starting number he used of 50 was considerably higher than true production numbers.

I can see why Dan Post liked the Alken.  The construction and design technique of using bulkheads to create strength and rigidity for the body made perfect sense – something lacking from many of the early and mid ‘50’s fiberglass cars where all you “got” was an envelope fiberglass body and limited instructions.

Also you fiberglass fanatics out there might recognize the name “John A. Wills.”  He’s the builder of the Wasp, Skorpion, and created the molds for the Maverick, Edwards, and other early fiberglass cars.  Lots of history culminated in the design and build of both of these special American fiberglass specials, and Javier was right on target with this being an important book and resource to share.

Thanks Javier!  Way to go in every way 🙂 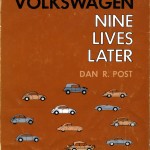 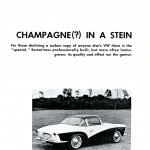 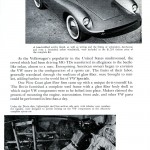 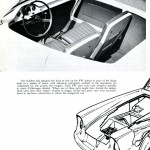 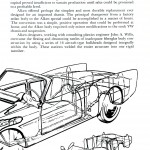 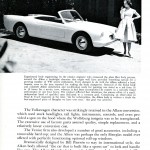 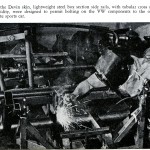 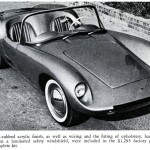 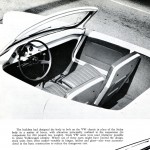 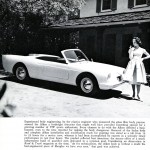 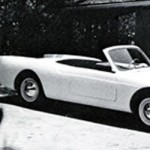