The best part of being part of the “Forgotten Fiberglass Faction of Friends” is the wide variety of neat, interesting, and great people you get to meet – and often become friends with.  Such is the case with Bob Cunningham of Des Moines, Iowa.  Bob is a car historian and specializes in rare and unusual marques of cars.   And that, of course, is how our paths crossed many years ago.

Recently Bob pointed me to a set of slides on ebay with what looked like one or two fiberglass cars from the 1950s.  And what a treasure trove of photos was revealed!  Two color slides were of Bill Tritt’s race car – the Mameco Ardun Glasspar G2 that recently debuted at the 2012 Pebble Beach Concours d’Elegance.  Bidding was furious but Mark Brinker came out ahead (I stayed out of the bidding) and these color shots are now part of his collection.

But the most amazing find, in my humble fiberglass opinion, was a color slide of the 1951 Lancer – the only known color photo of this car we’ve ever found.

So today’s story and photo is dedicated to the hard work and fortitude of my good friend, automotive historian, and all around great car guy….Bob Cunningham.  So without delay, here’s the photo: 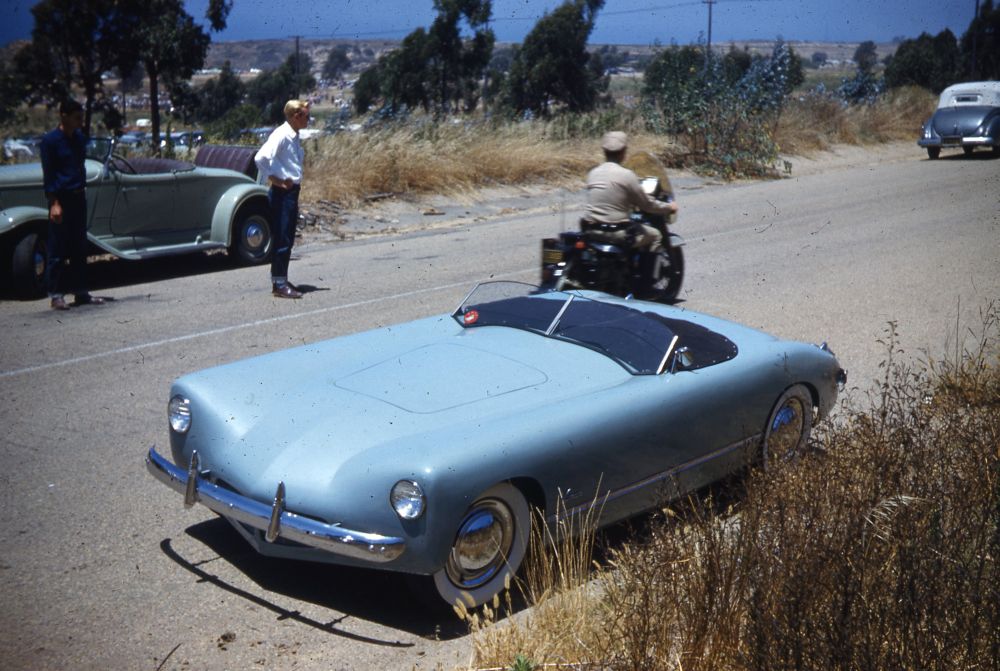 Other Photos of the Lancer:

The Lancer is significant because it was one of the first four fiberglass sports cars that debuted to the American public at the Petersen Motorama in November, 1951.  These four cars were:

Most people have seen photos of the Glasspar and Skorpion/Wasp sports cars, but Eric Irwin’s Lancer sports cars are virtually unknown.  Only two models have been found in the past few decades and neither is an exact match to this first car built and written about by Eric Irwin.  So finding a color photo of the first, one-off, Lancer sports car is indeed a rarified event.

In fact, Eric Irwin wrote the very first article that appeared on how to build your own fiberglass sports car.  It was printed in Motor Trend in November, 1951.  Click here to review all articles posted here on Eric Irwin and his Lancer sports cars.

Let’s take a look at some other black and white photos of Eric Irwin’s first Lancer – designed and built in 1951. 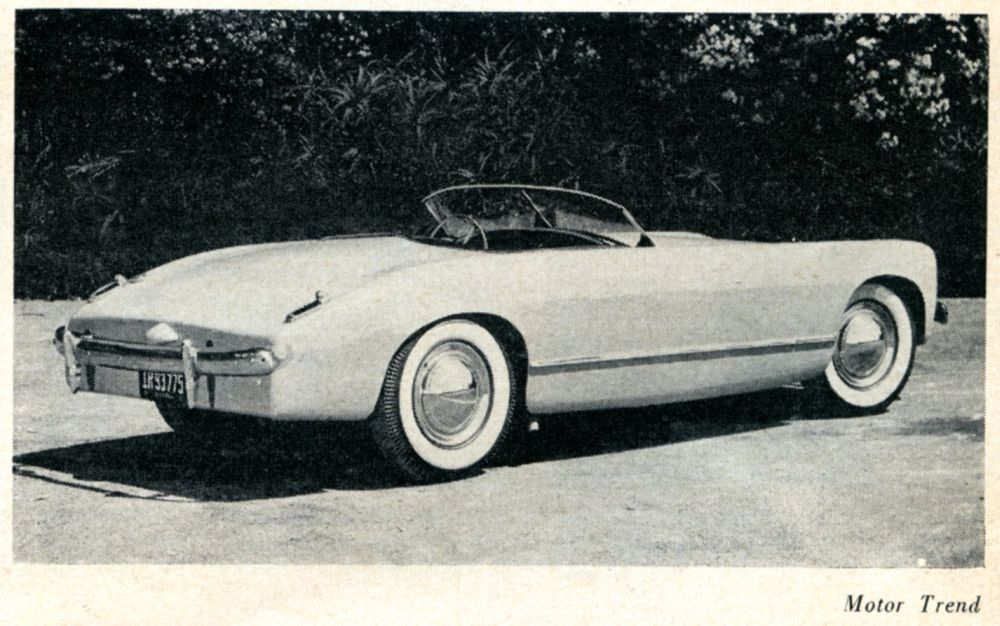 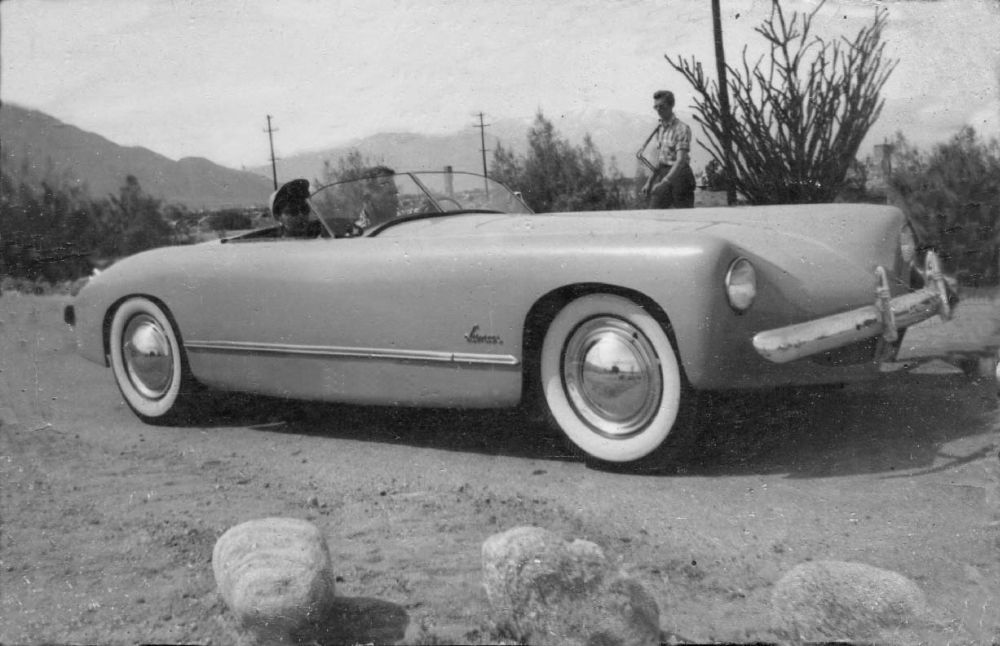 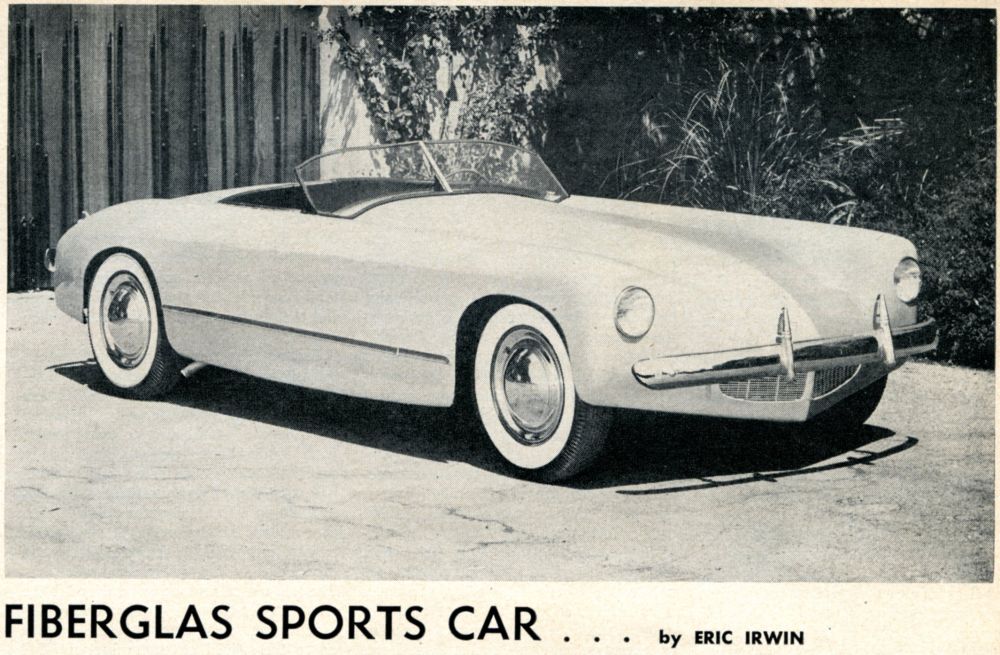 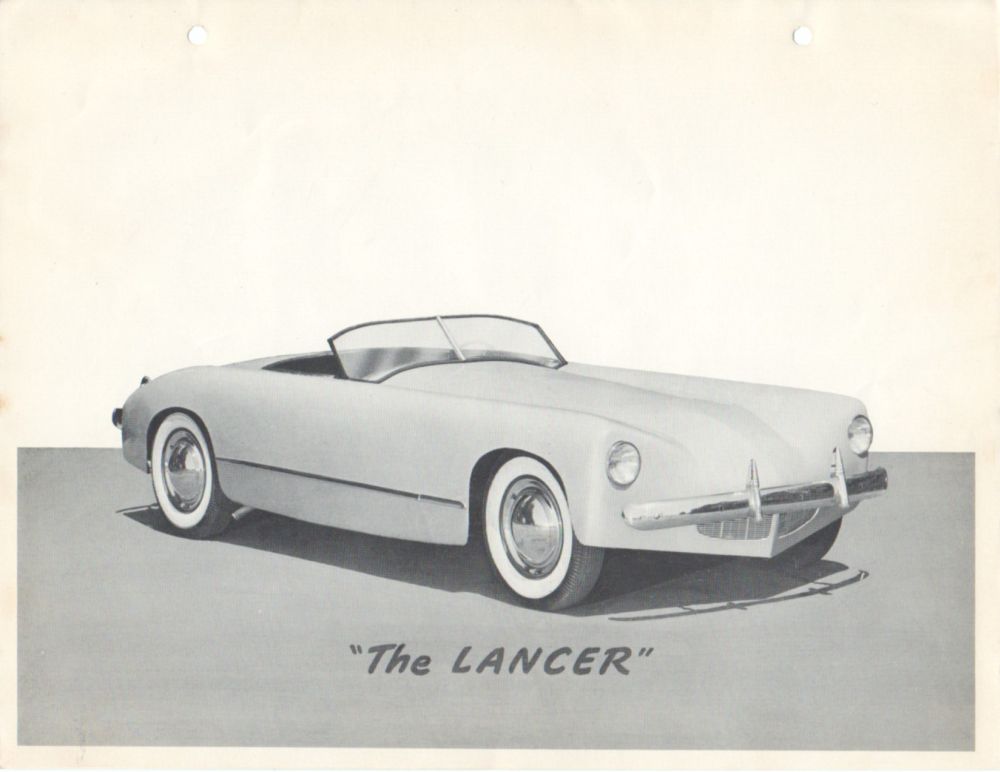 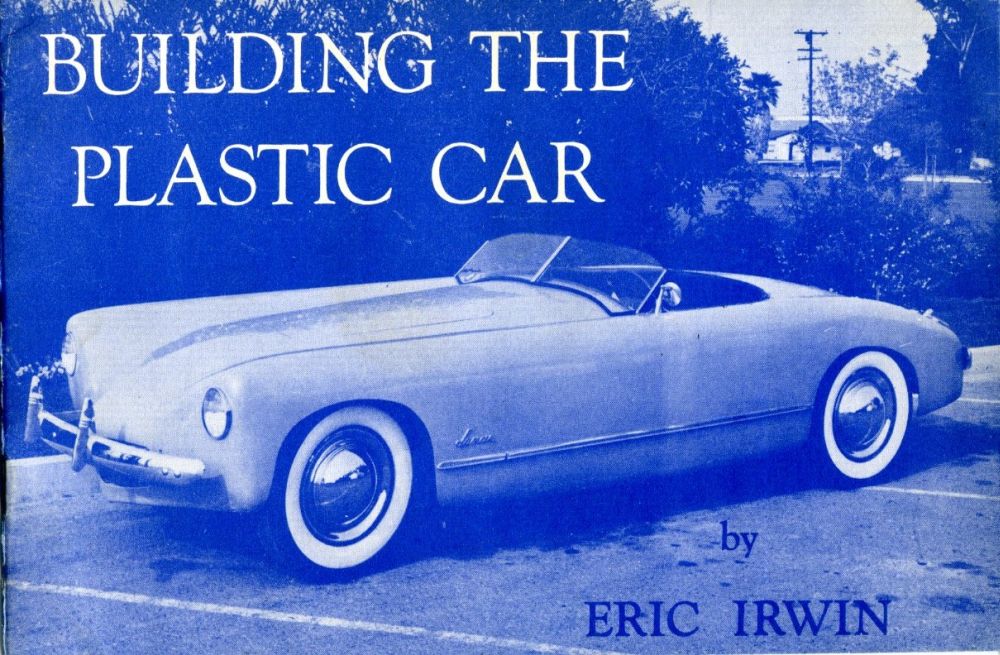 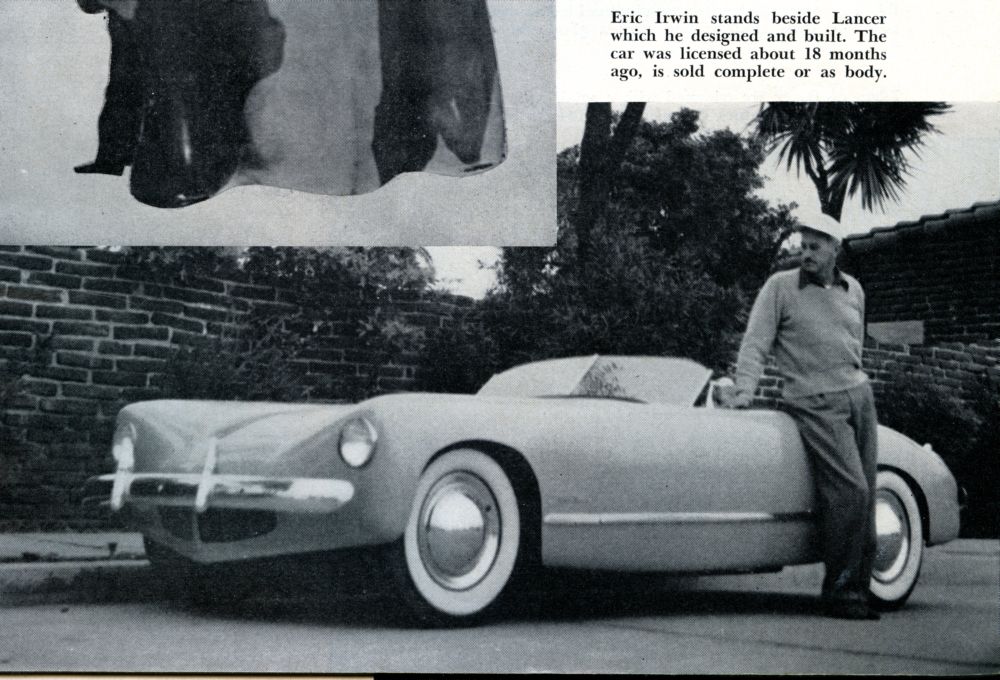 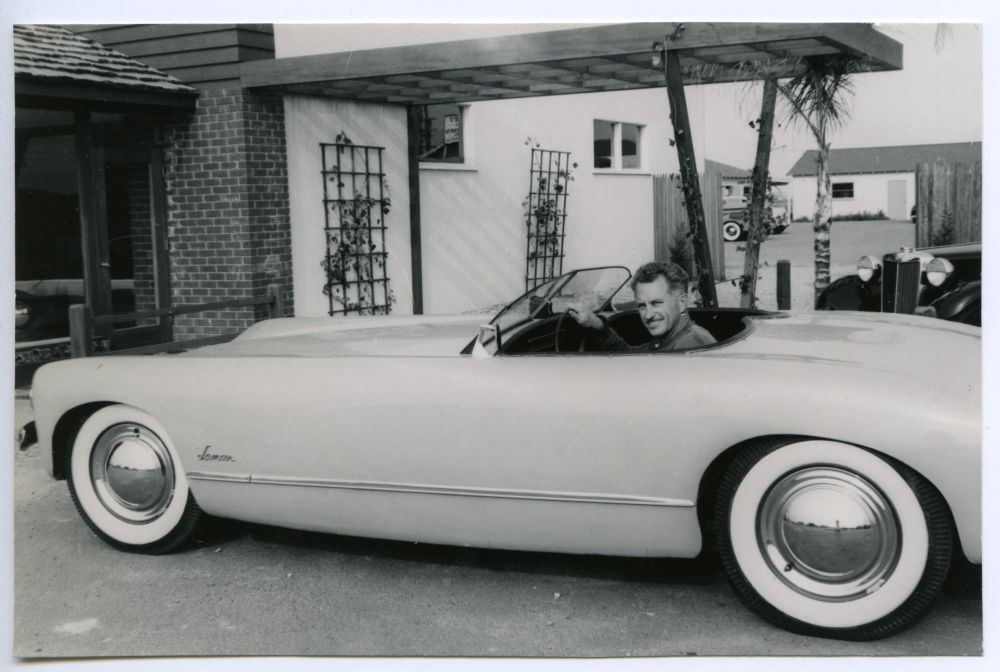 Here Are Three Different Models of Lancers. He made a Fourth Model as well – and perhaps other designs too.

So…if you see some unusual vintage fiberglass photos out there on eBay gang, be sure to let us know.  You might have found a fiber-treasure as Bob Cunningham did that will help in our quest for documenting history and add to something that we can share with everyone interested in these very special rare cars of yesteryear.