I bet this car is still out there.

I’ve said this many times about many cars, and more often than not – we find the car or the car turns up.  Back in 2010 in the book “Corvette in the Barn,” author Harold Pace characterized my quest for lost cars best when he quote me as follows:

“I wasn’t finding anything (when I began my search).  I was looking for history, not for cars, but I wasn’t finding much.  Then I changed my approach, to assume that the cars and people were all still out there somewhere, waiting to be found.  Then I started finding them.”

When Harold Pace quoted me, I was sharing my change in assumption.  My basic assumption from the start was that the cars weren’t out there.  Too much time had passed since the 50s.  Why bother piercing the veil of this illusion and looking, poking and proding around to find a car.  Boy was I wrong.  As many of you know, time and time again these cars are showing up – now 70 or so years since the 50s, and I believe more are to be found – just like the sports car in today’s story.

The photos are part of the Petersen Archives shared via Getty Images, and there is some good information that was shared along with the photos as follows:

Let’s check out the 12 photos of the lost sports car first.  Then, we’ll discuss the car and reasons why I think it’s still be out there.  And away we go:

Photos of the Mystery Sports Car: 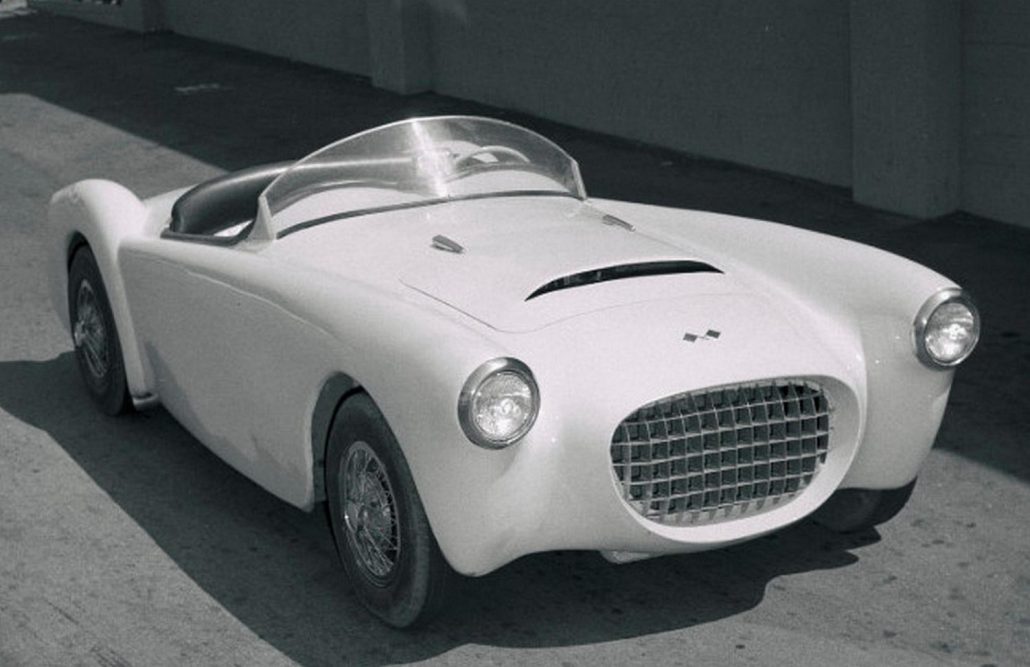 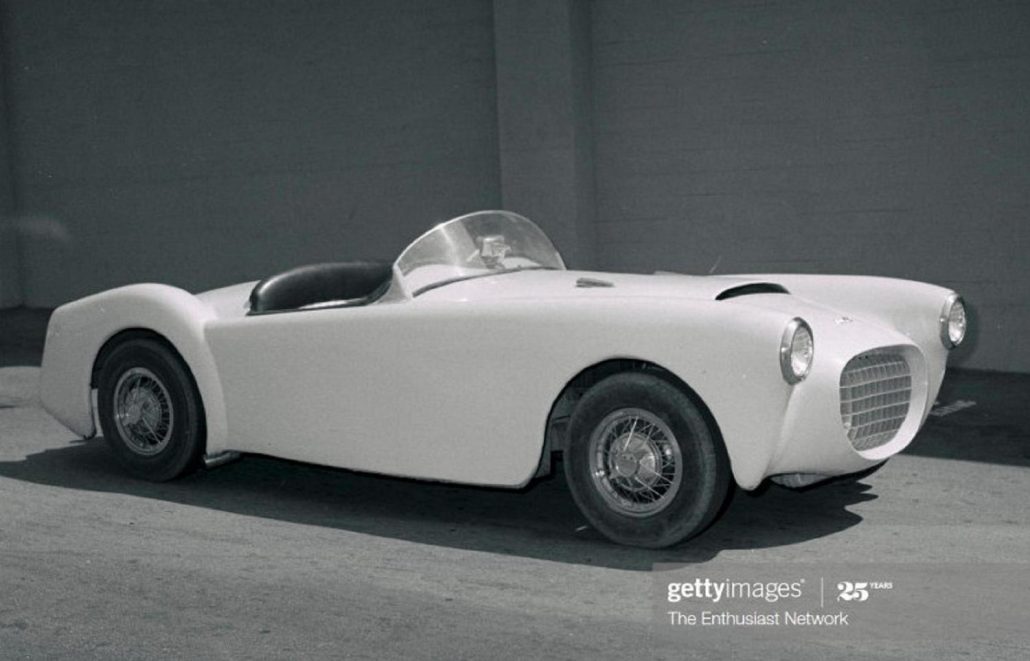 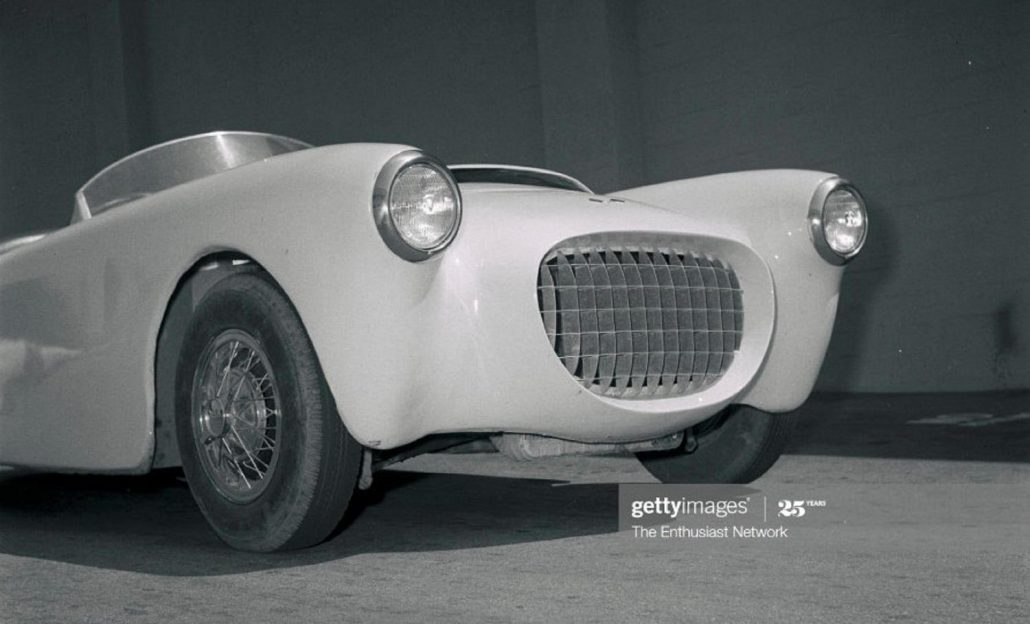 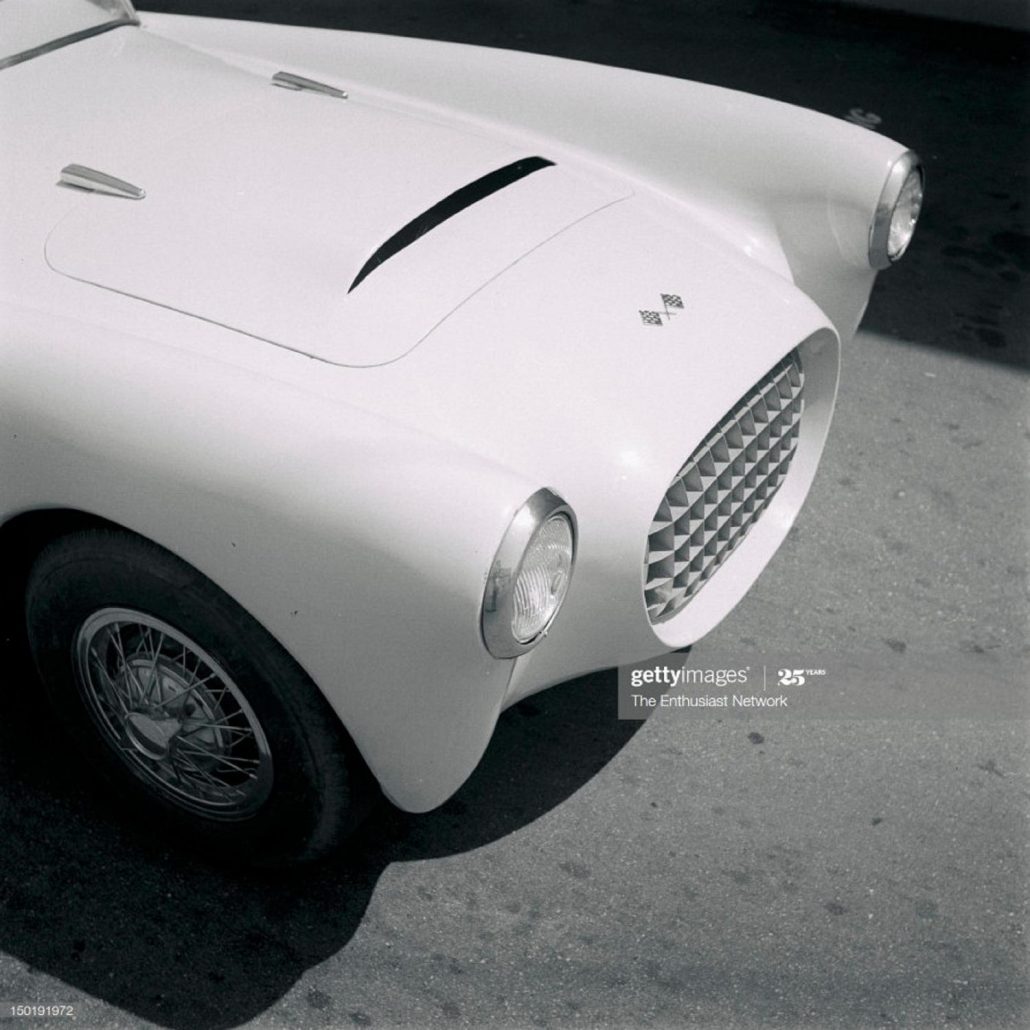 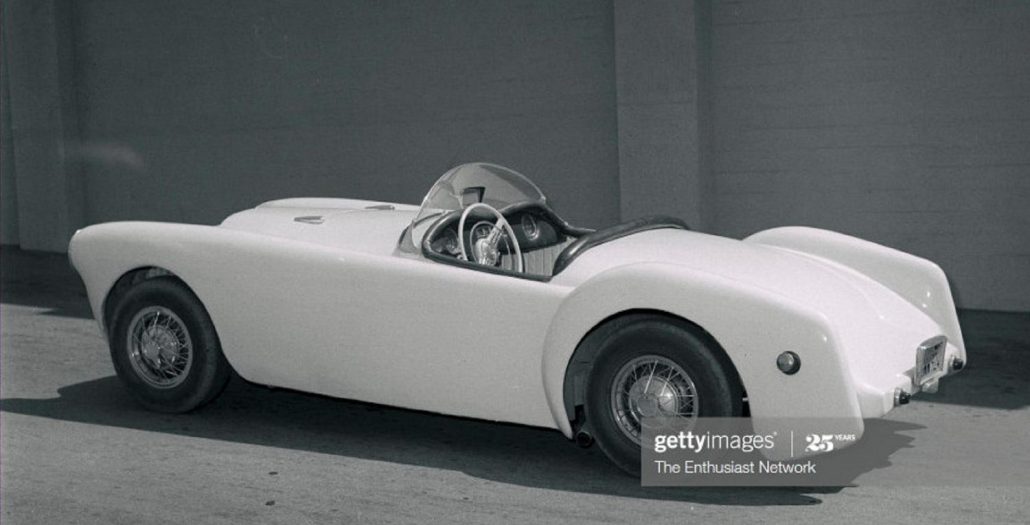 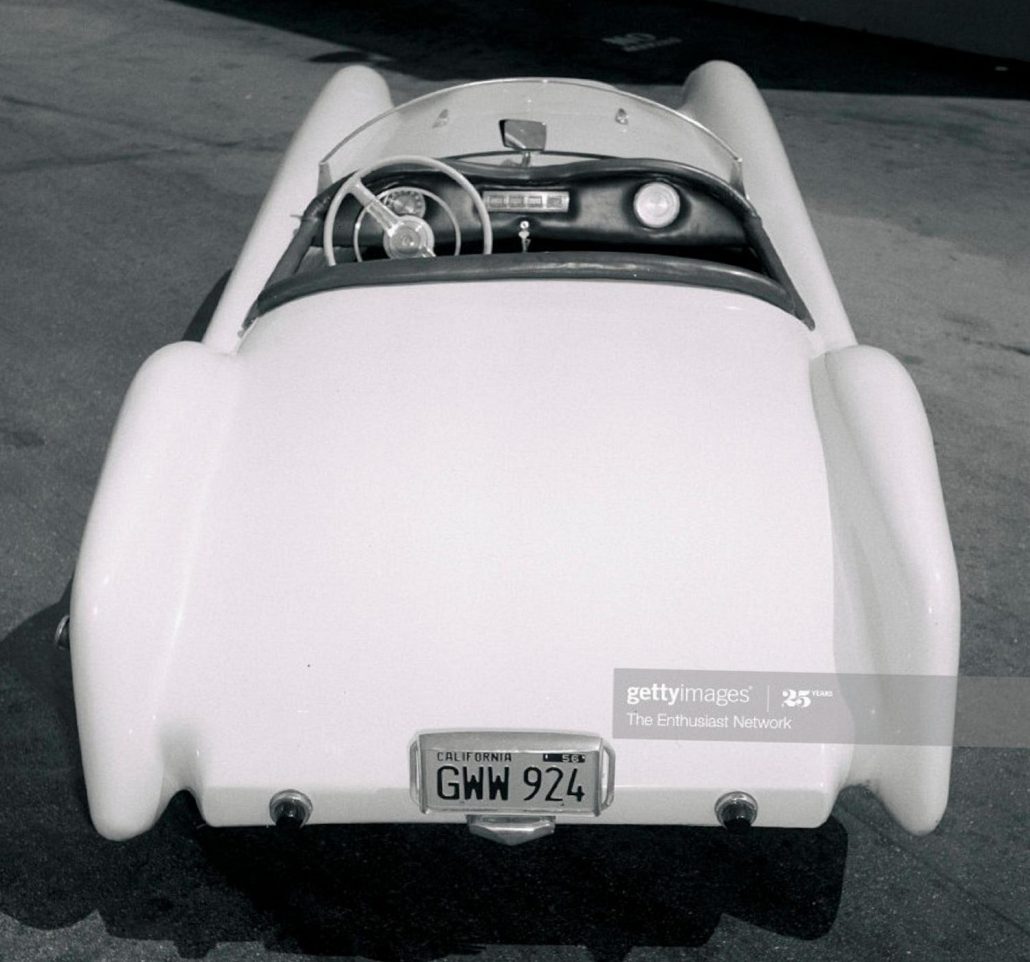 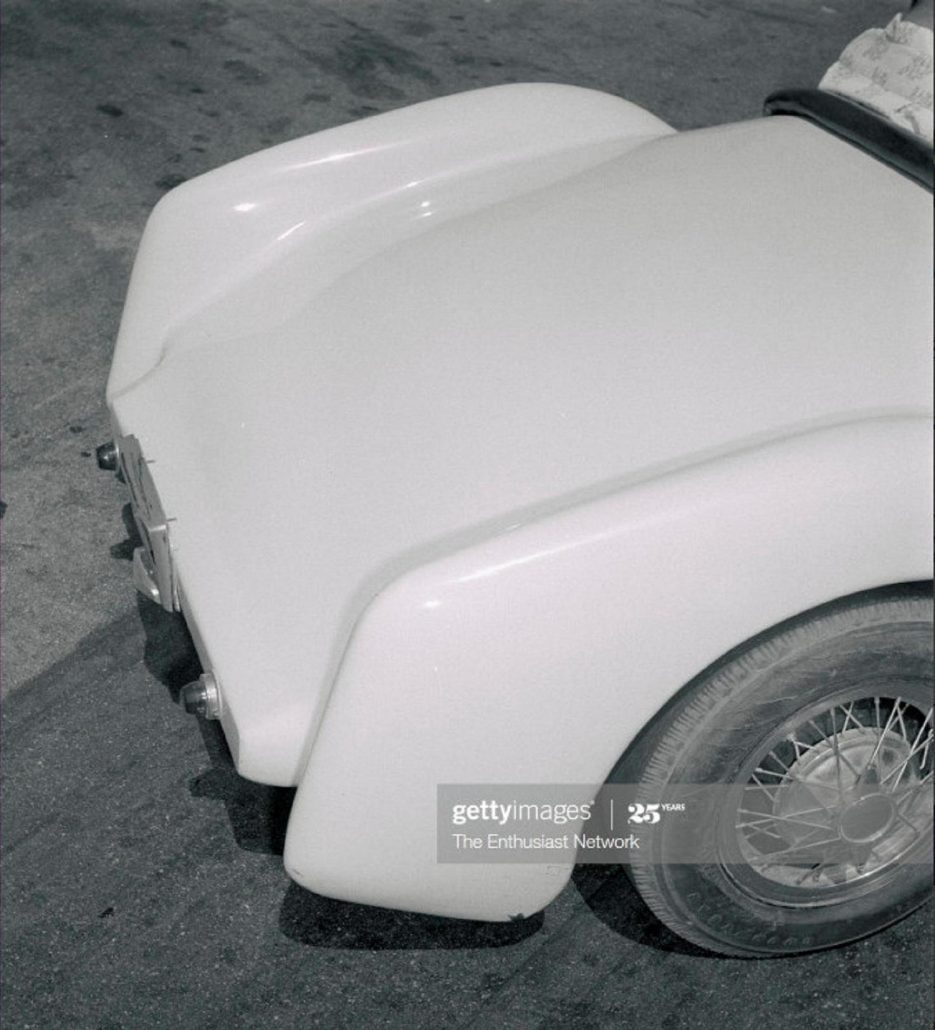 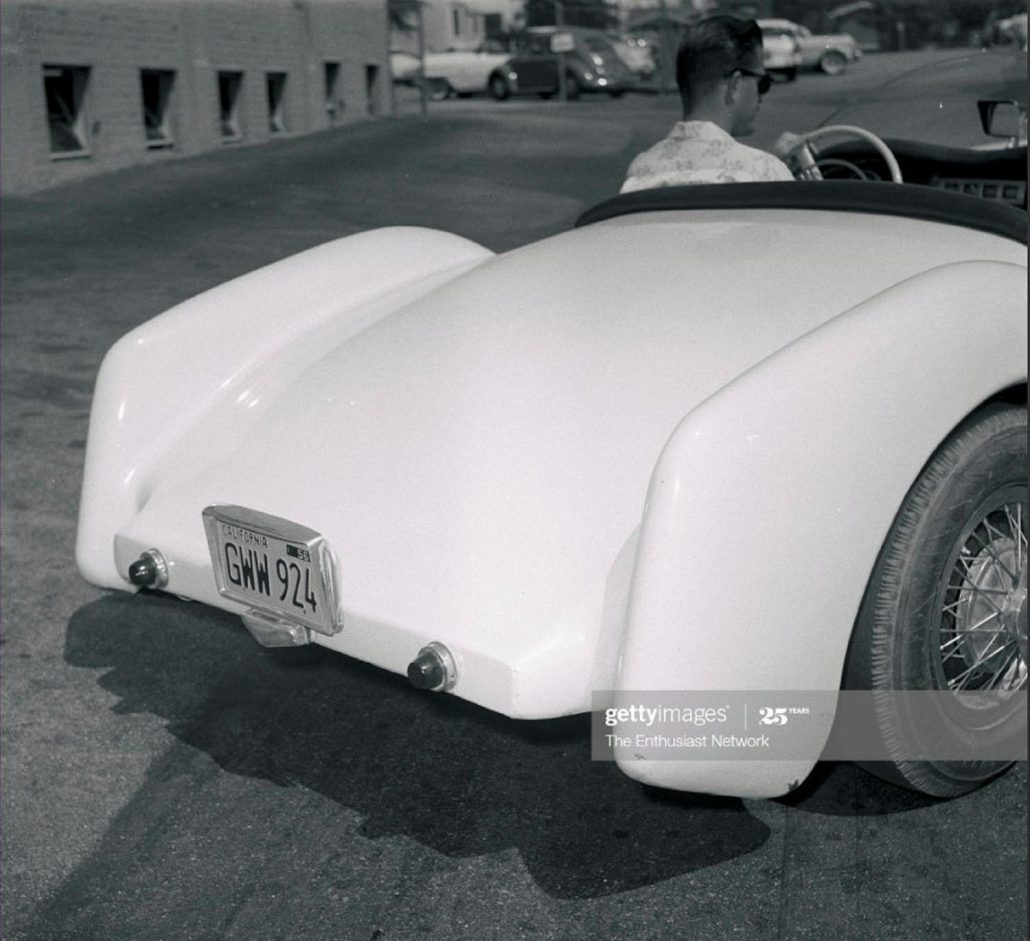 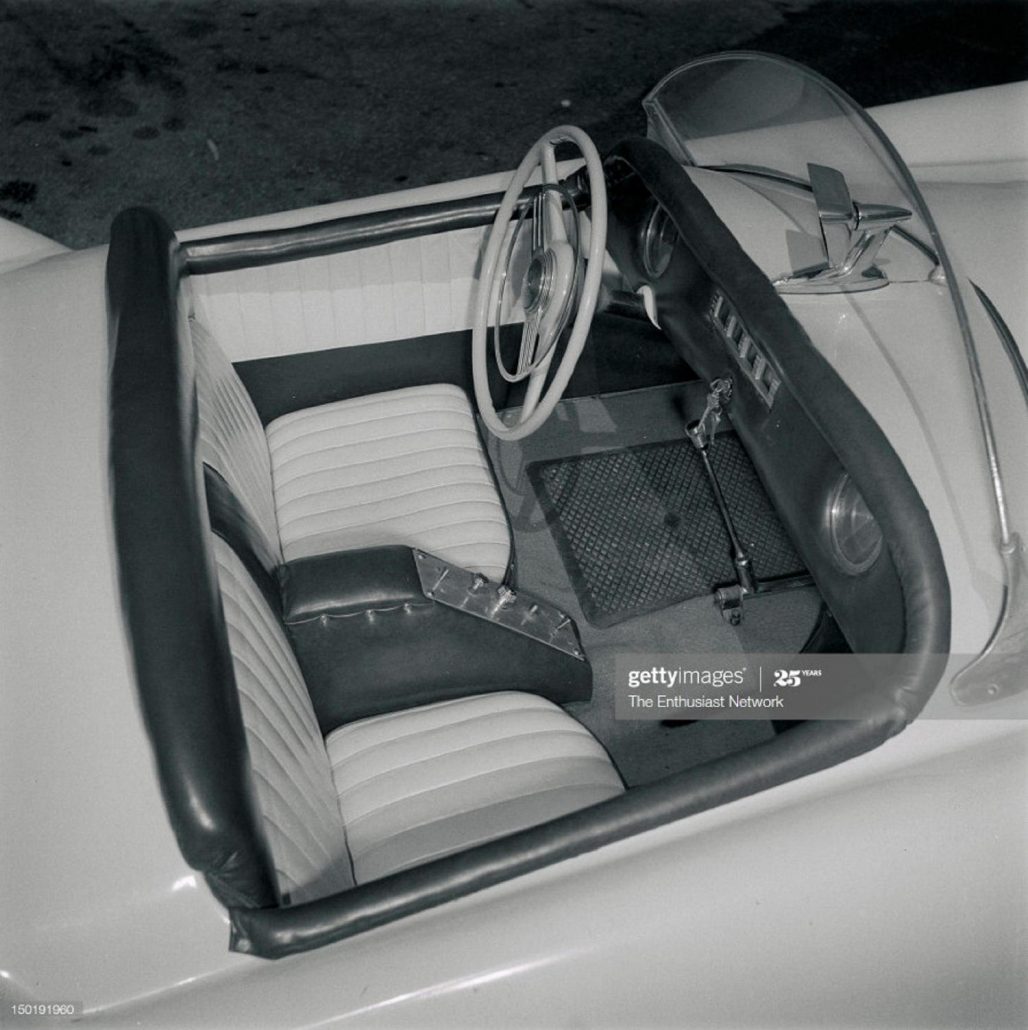 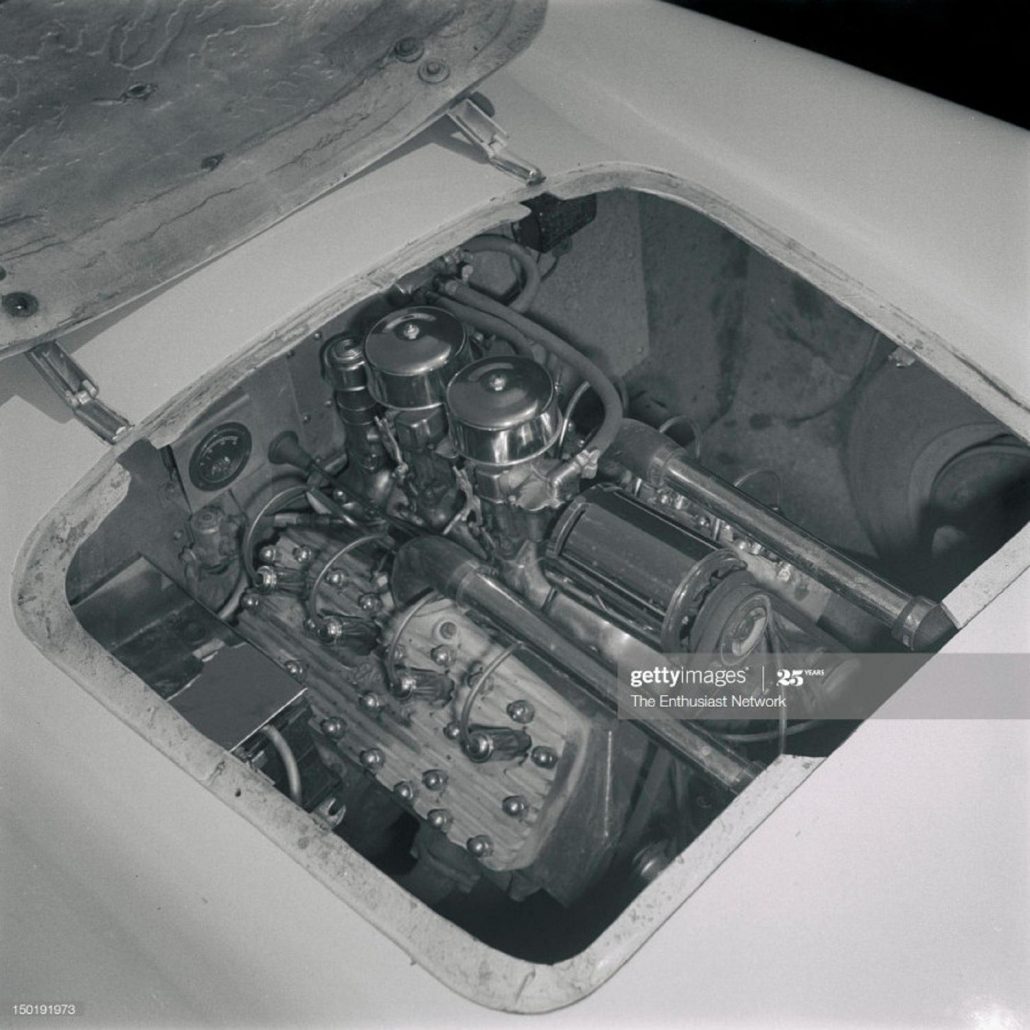 What Do We Know About The Car? 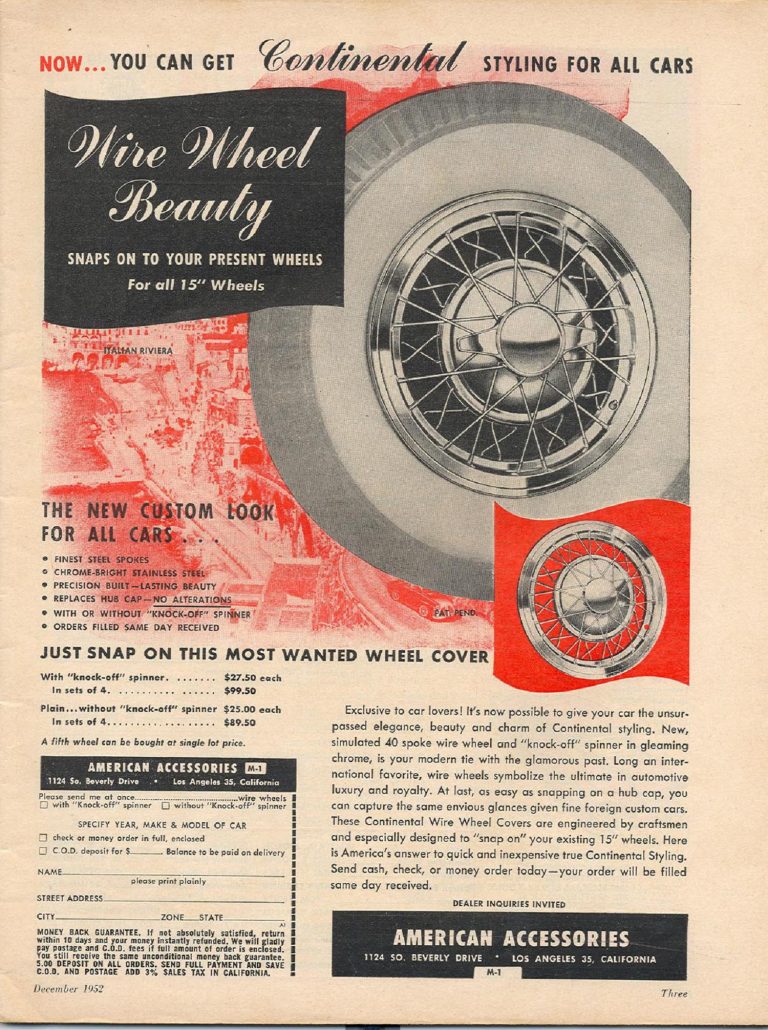 I mention at the beginning of the article that we’ve been lucky at finding so many cars we’ve been searching for, and that this is for several reasons besides being hard working researchers.  Some of these reasons include:

So as my friend Rollie Langston says about bad news / good news is….

“The bad news is that they made very few American Specials in fiberglass, steel or aluminum.  The good news is that many or even “most” are still around, and those that are missing like this one may very well be found by you”

So go forth and let’s find this car.  And remember what I’ve shared about lost cars in the image/poster below: 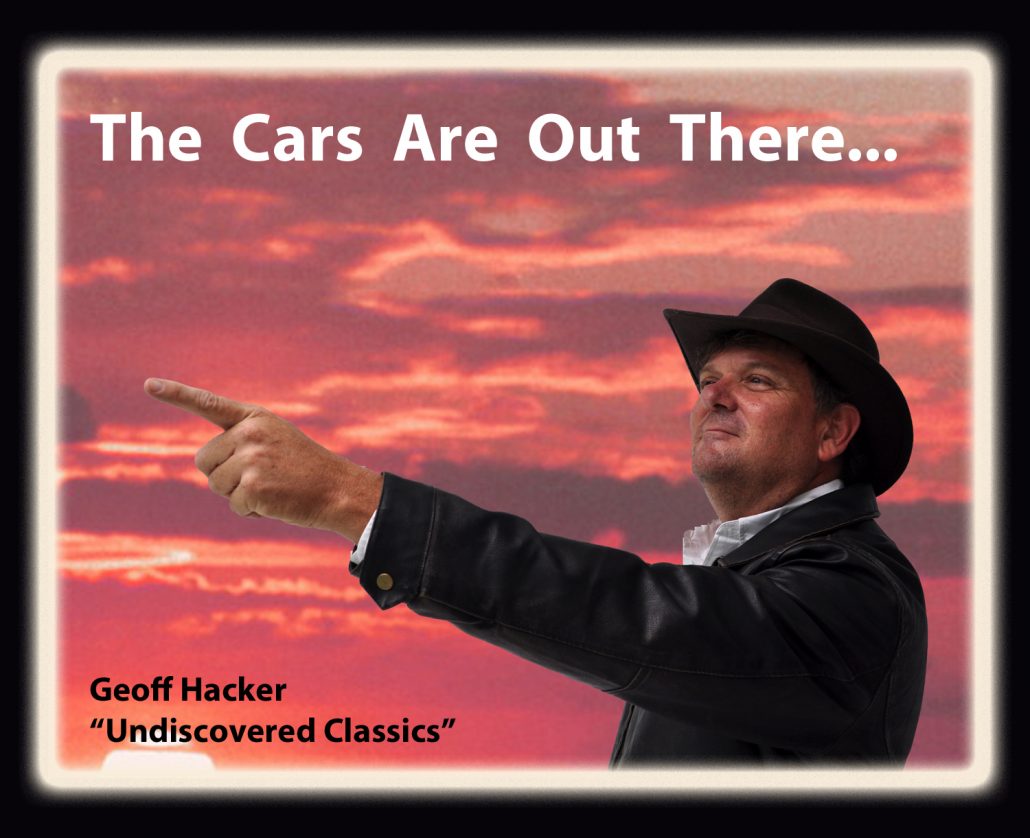