Recently, more information surfaced on the Sportstar sports car company of San Diego, California.  We’ve written about the Sportstar Company before – a company founded in 1952 and whose first car, the Crosley-based “Torrey Pines”, debuted in a race at Torrey Pines, California in December, 1952.  For those of you who want to get up to speed with our stories on the Sportstar company, click on the following link:

As they say….”a funny thing happened on the way to the forum…”  In this case, the “forum” was an “antique store” in the San Diego, California area and the person at the antique store was a friend of Don Anderson.   In previous stories about the Sportstar, I introduced you to Don who is the son of one of the founders of the Sportstar company – Art Anderson.

Some time ago, a friend called Don and shared that he had seen a magazine at an antique store that had a photo of the Sportstar in it.  Don made arrangements to get to the store in short order and the owner of the store and Don looked thru items for quite a while but soon found out – it was true.  Don did find a rare magazine called “Special Design” that showed his father’s car and lo and behold…..the story was true.

“Special Design” magazine was published by a San Diego company for just 2 issues in 1959.  An advertisement promoting the magazine appeared in the July 1959 issue of Road & Track as follows:

Let’s check out the cover of the magazine with a photo of the Sportstar on it: 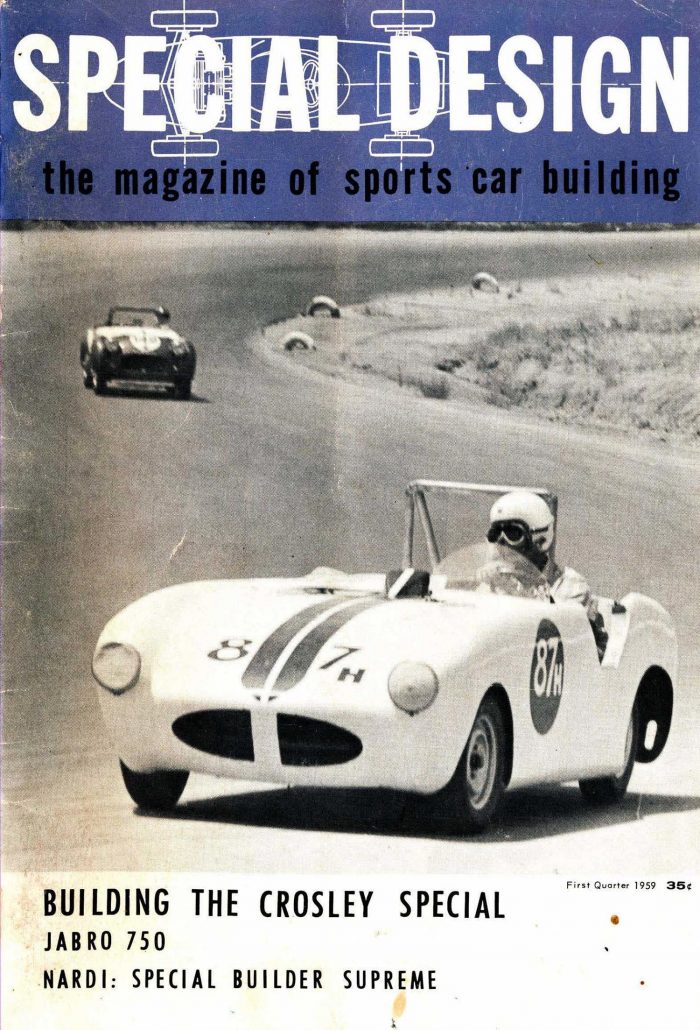 The following was published on the “Contents” page: Cover: The Class H Crosley Special built by Dean Patterson of San Diego Battles a stock Triumph around a fast turn. Additional photos of the car are presented on pages 6 and 7.

Although the Sportstar was built and debuted on the race track in late 1952, here it appears in a 1959 magazine.  That little sports car must have had some legs!  And indeed it did.  Don Anderson has researched racing history in California in the 1950s and found that his father’s car and driver/owner Dean Patterson (one of the builders/founders of Sportstar), appeared in several races.  Here’s are the photos that appear inside the magazine:

These two photos appeared together with a caption. I’ve enlarged both photos and posted them individually below. 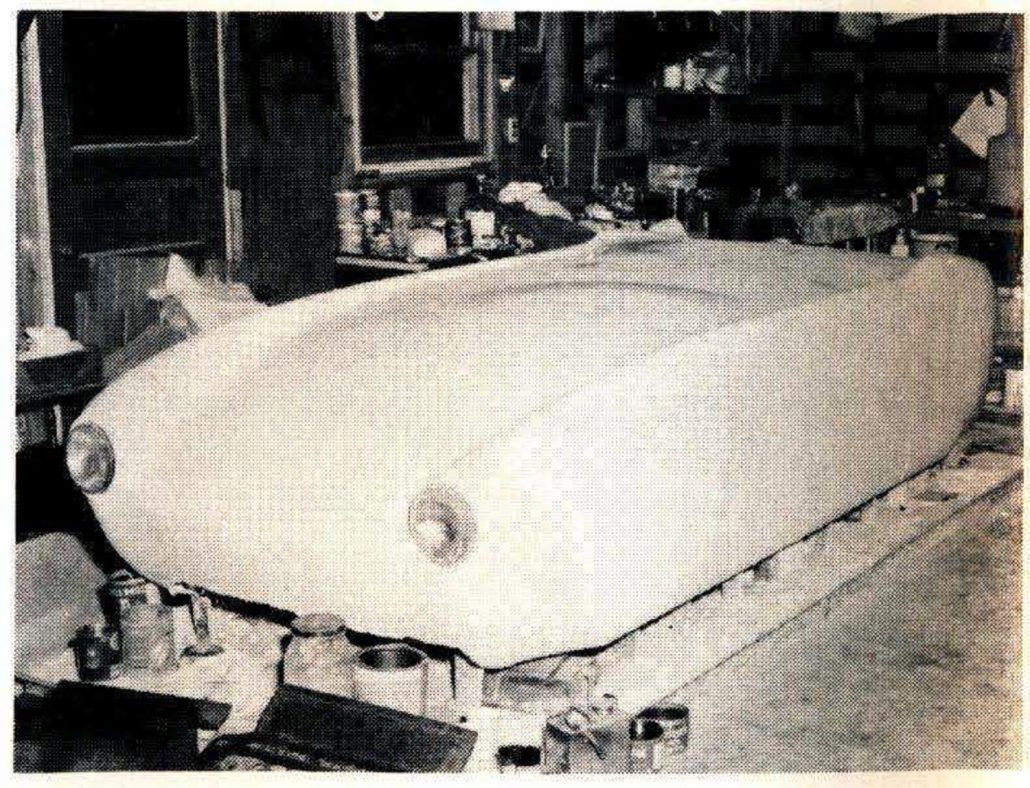 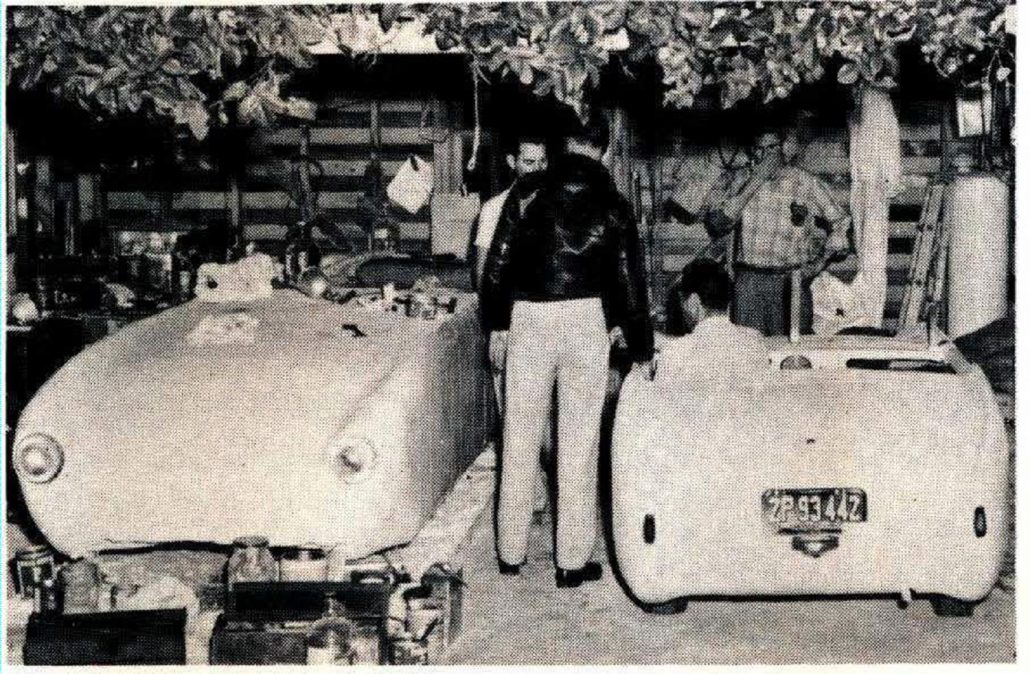 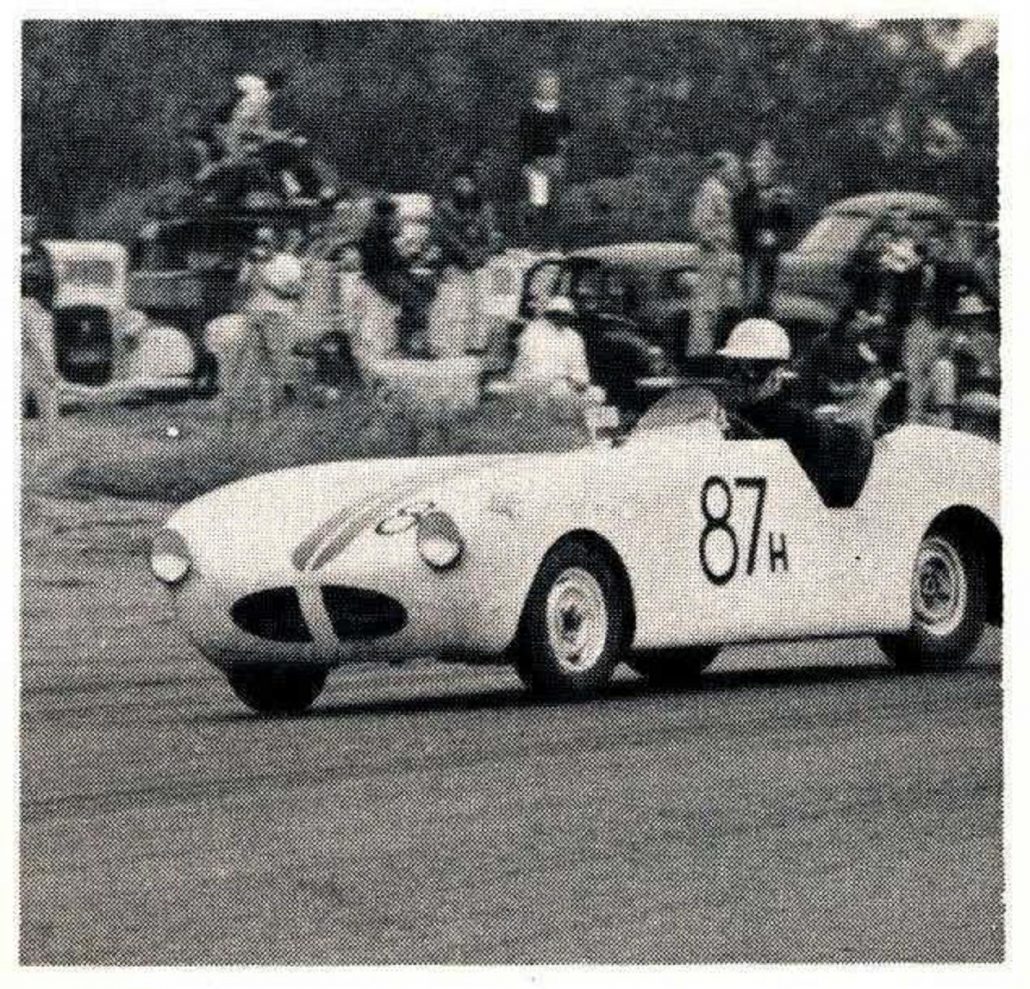 So where is the car today?  Don believes he saw it last in the mid 1980s on the streets of La Jolla, California – in the San Diego, California area.  Maybe it’s hiding in a garage?  Maybe it’s stored in someone’s backyard?  Do you know where it is?  If you’re in the San Diego area you can help and join in on the hunt for the Sportstar.  What a great find that would be 🙂