One of our favorite show cars of the 50s is heading to auction later this week – the Manta Ray.  We were honored to help debut this car at the 2016 Amelia Island Concours d’Elegance where it was the first time seen in public in over 50 years.  Here are some selected photos from 2016 from Amelia: 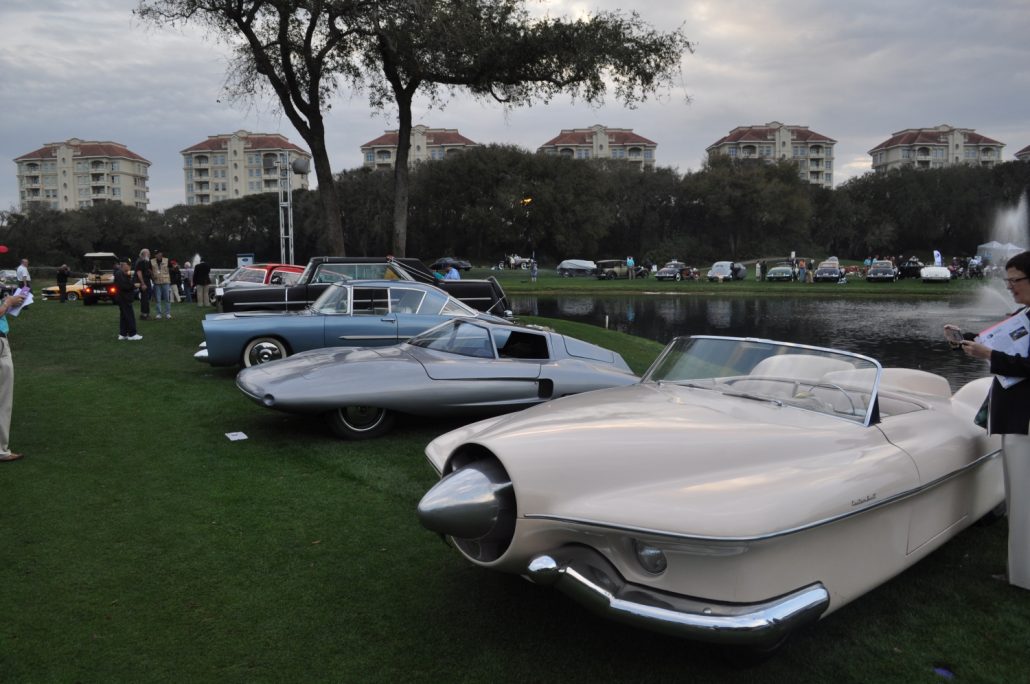 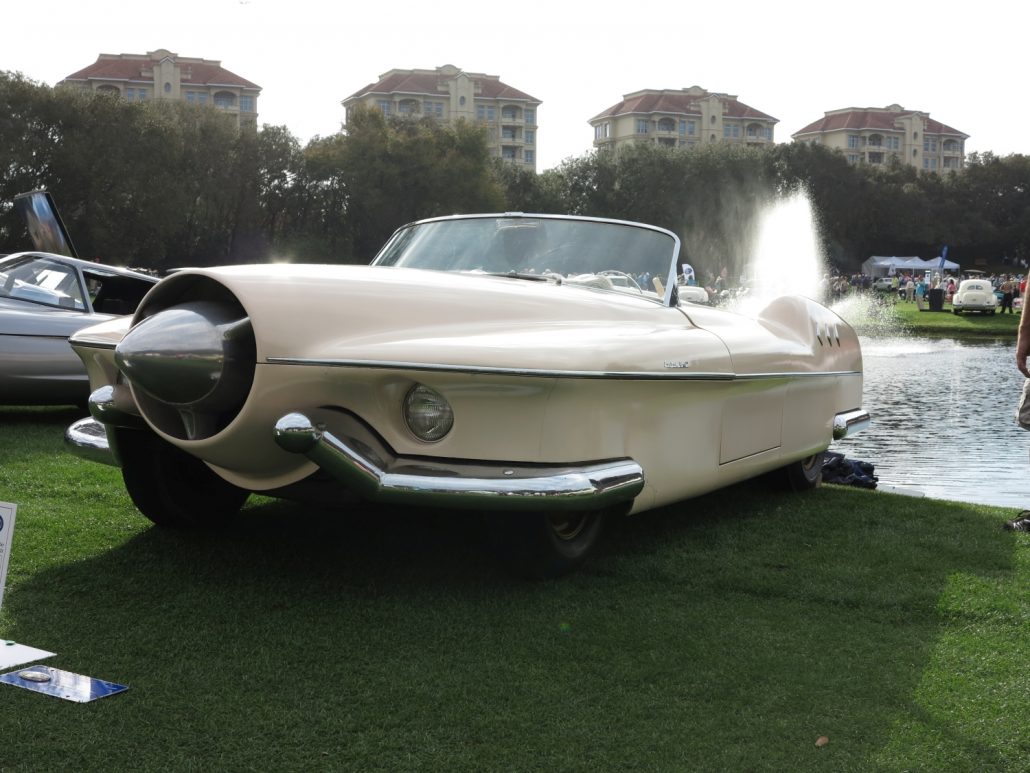 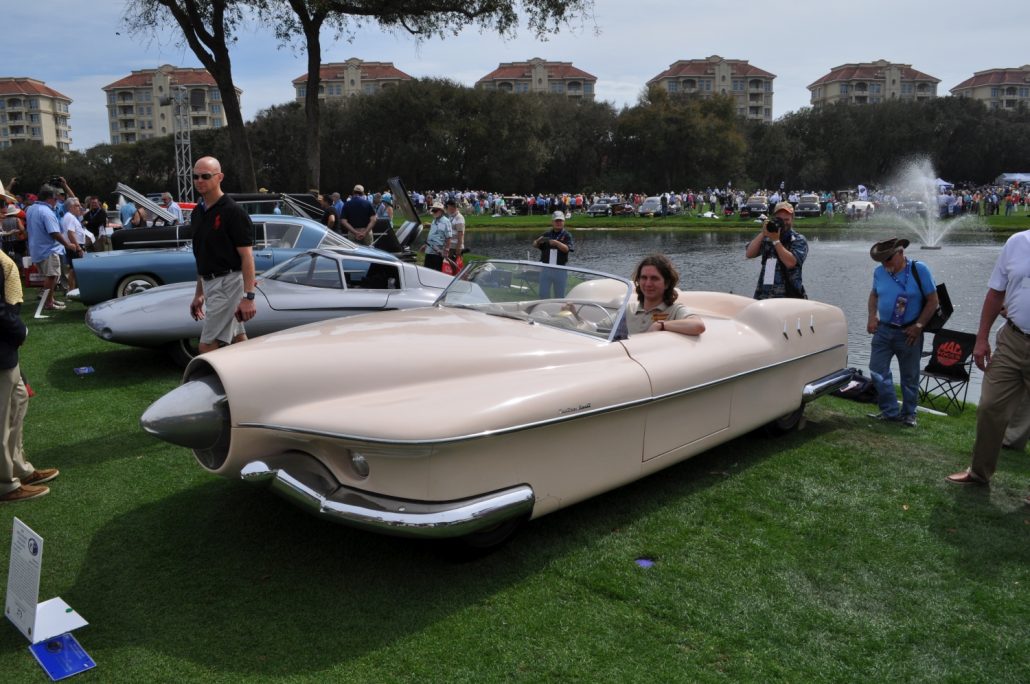 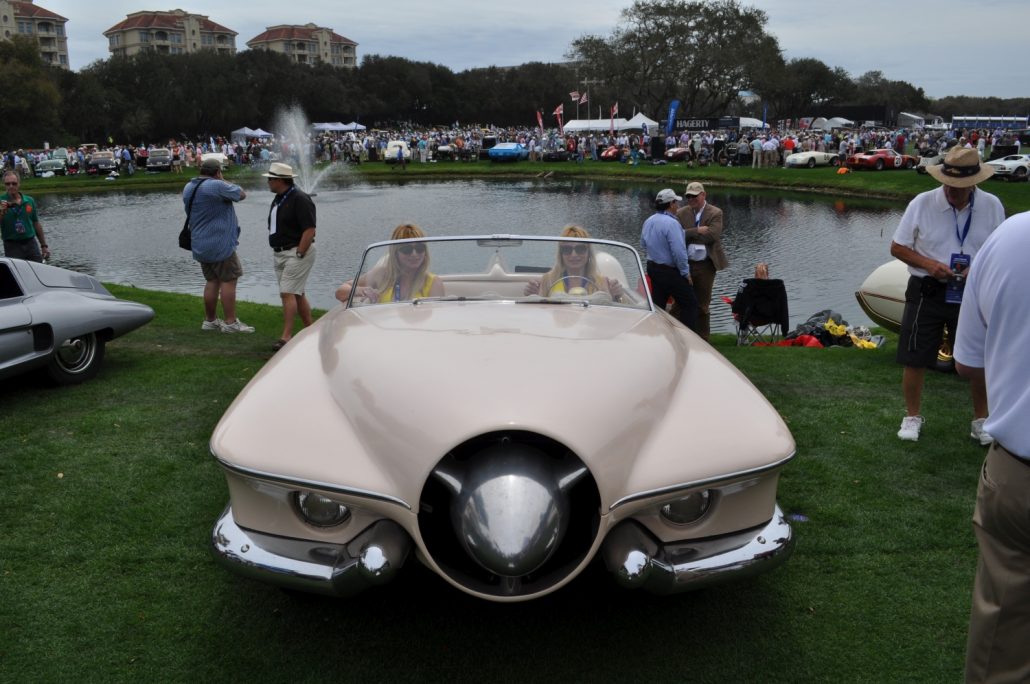 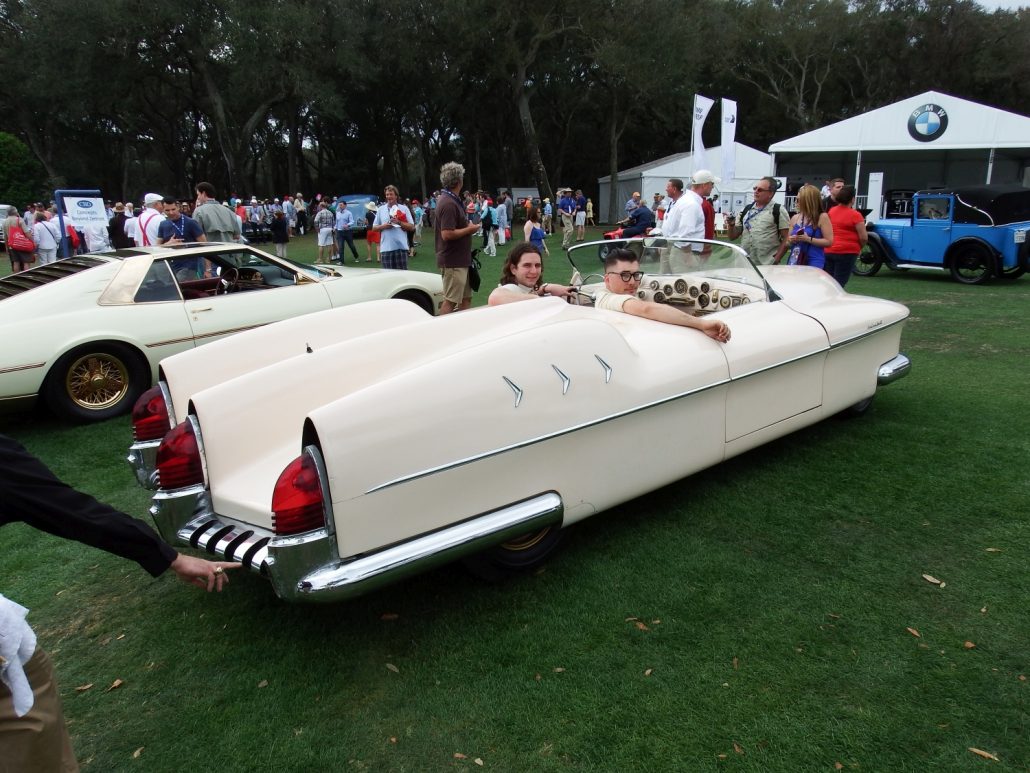 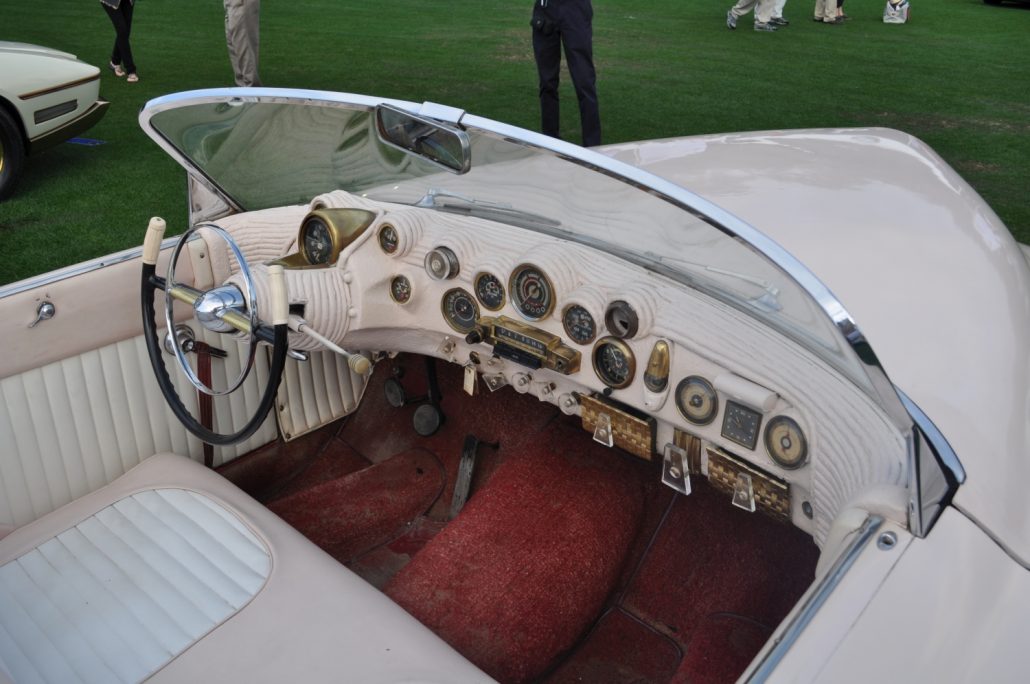 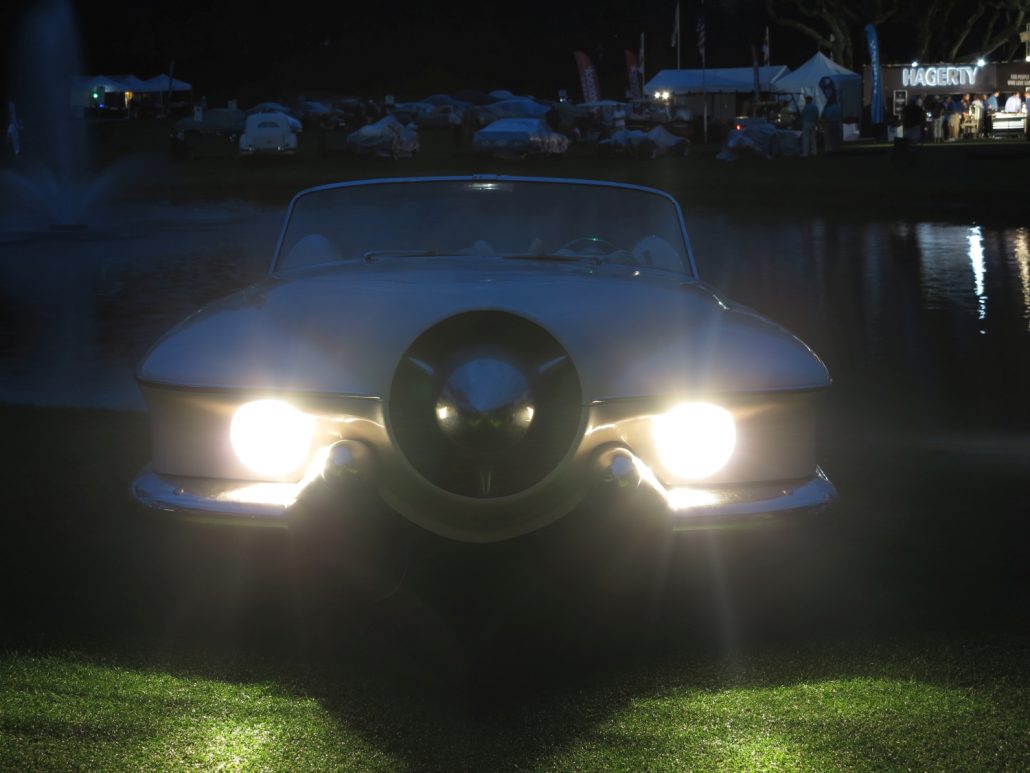 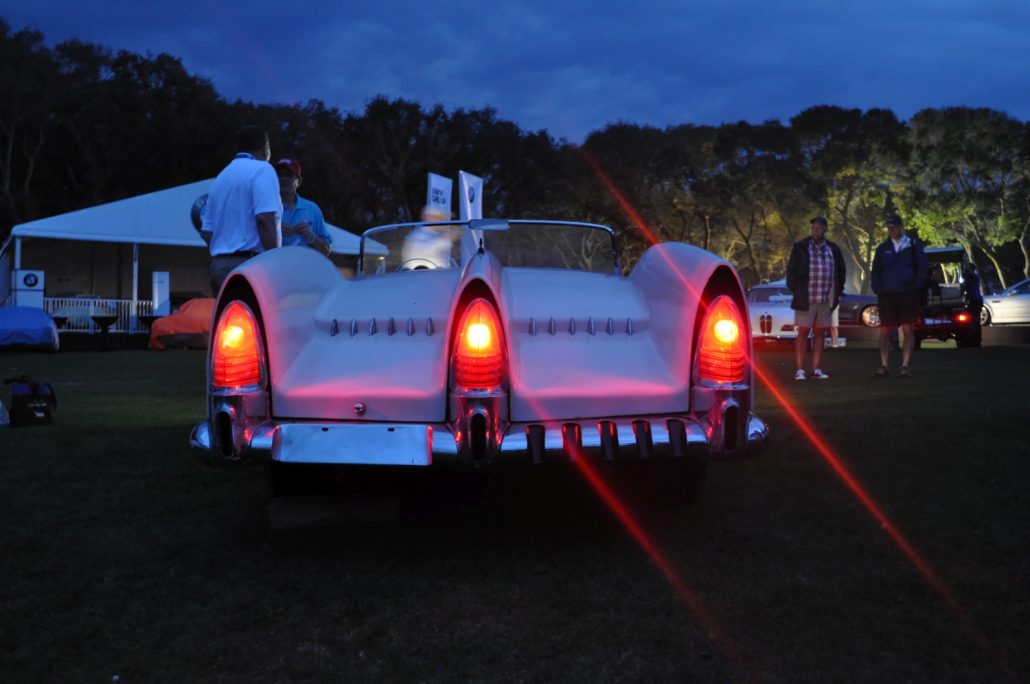 Articles and Information About The Manta Ray

The Manta Ray was one of the first show cars that came out in the early 1950s.  Research shows that the car debuted in late 1952, most likely at the 1952 Petersen Motorama.  The car first appears in the January 2, 1953 edition of “Motor Sports World” Magazine (shown below) making it both one of the earliest fiberglass cars built – and a show/concept car too. 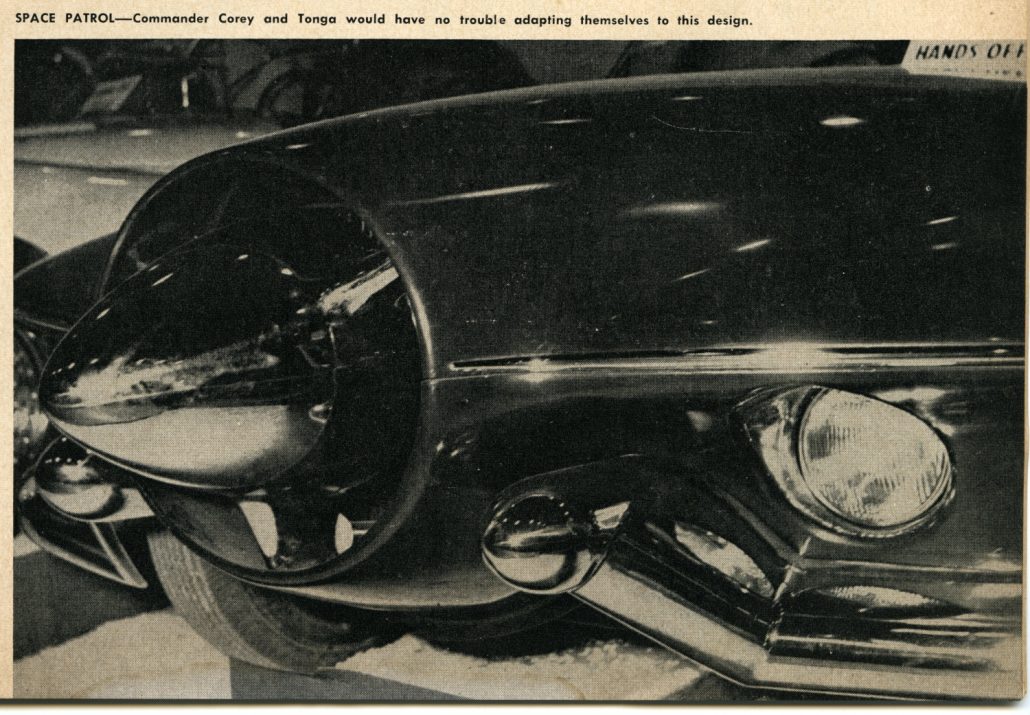 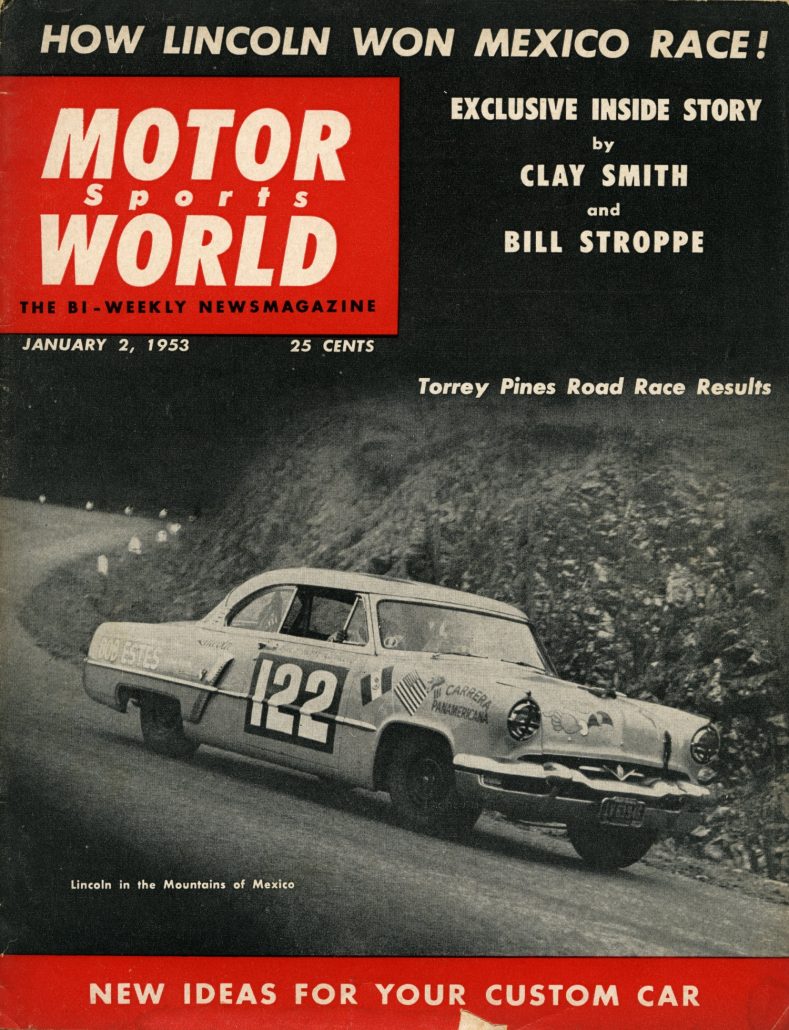 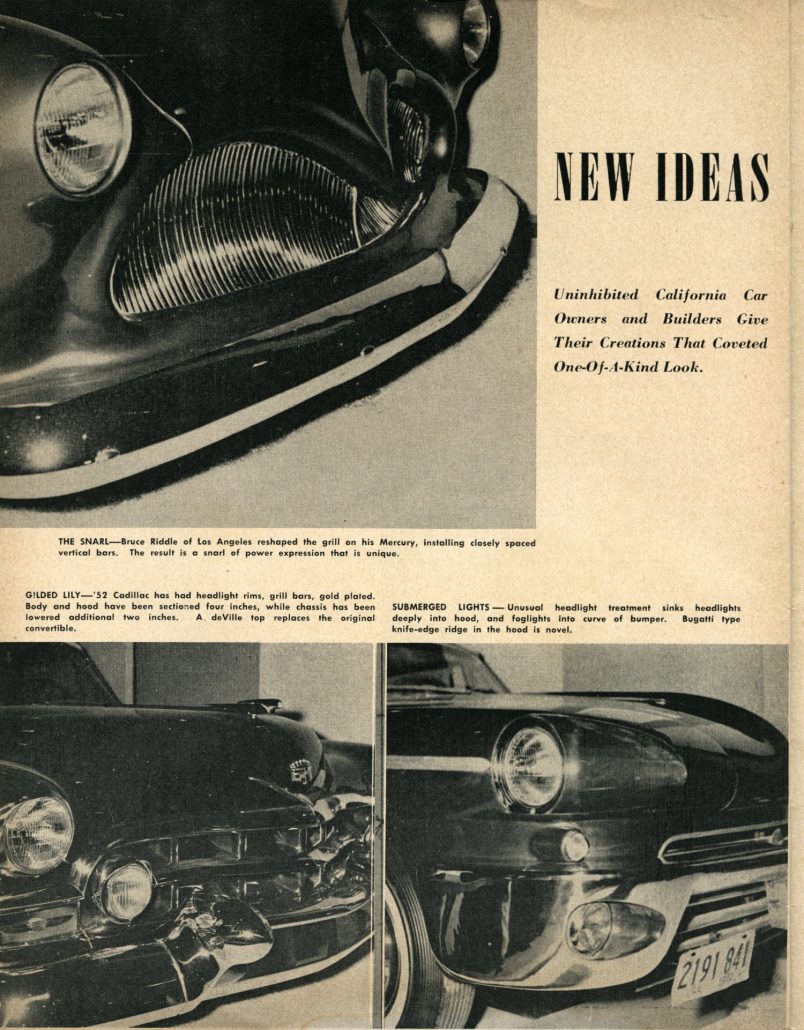 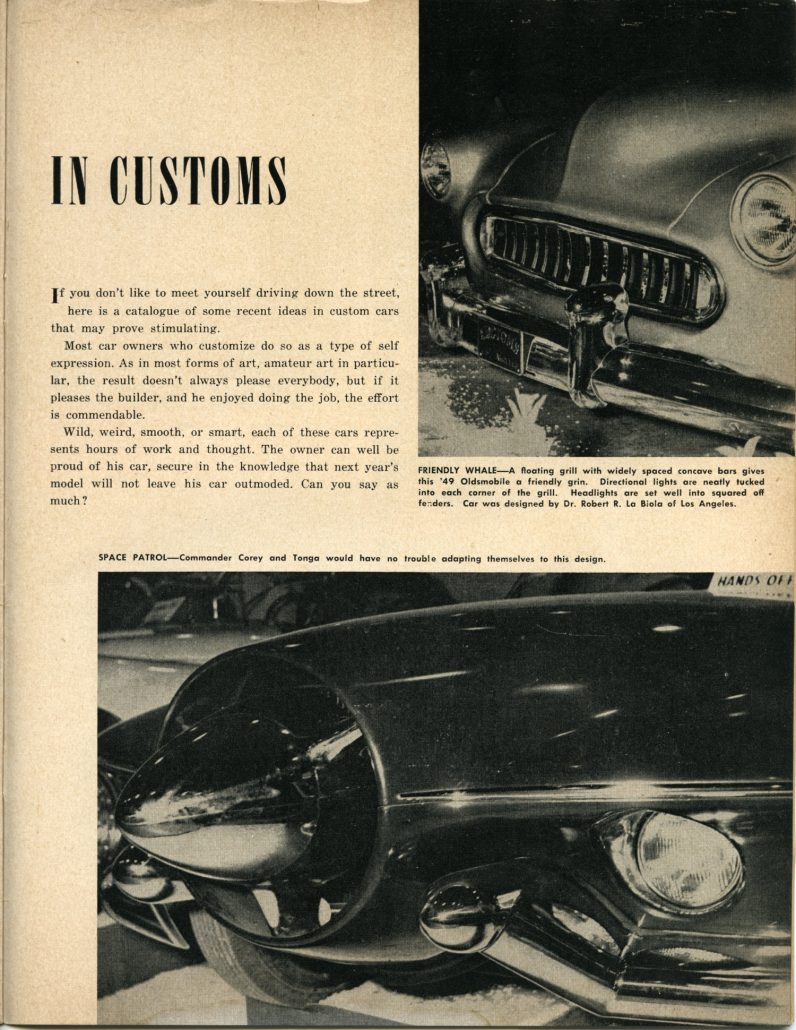 One of my favorite “in-period” articles about the Manta Ray appeared in the February, 1954 issue of “Rod & Custom” Magazine, and was written by none other than Dean Moon (of Mooneyes).

And most recently, Daniel Strohl of Hemmings Motor News wrote an excellent piece on the background and history of the Manta Ray:

After its debut at Amelia, the Manta Ray appeared at several shows across the country.  The latest publicity for this car happened when two scale model companies (Esval Models and Autocult) came out with 1/43 scale models of the car.

Esval Models produced two versions of the Manta Ray – Roadster and Hardtop in 1/43 scale.  Both are seen below. 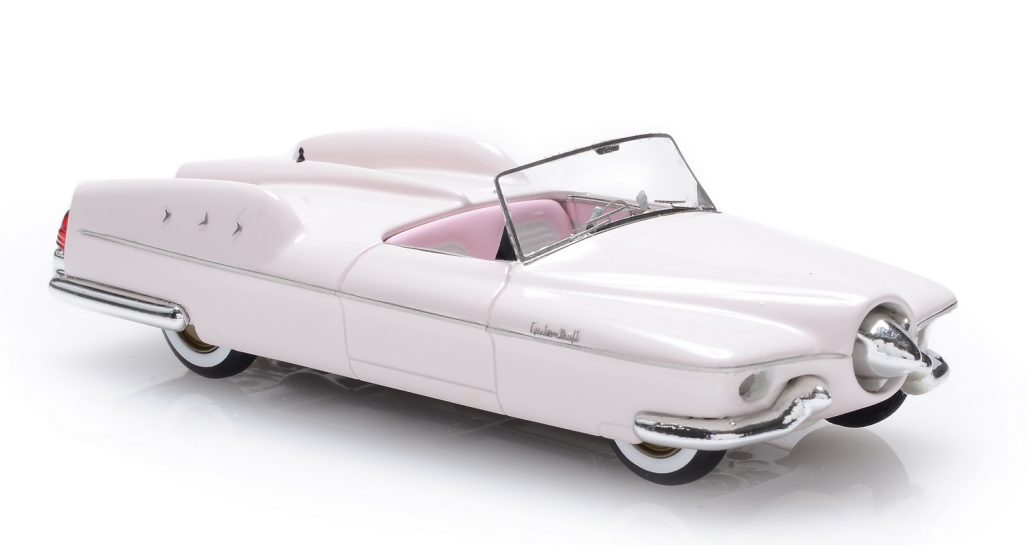 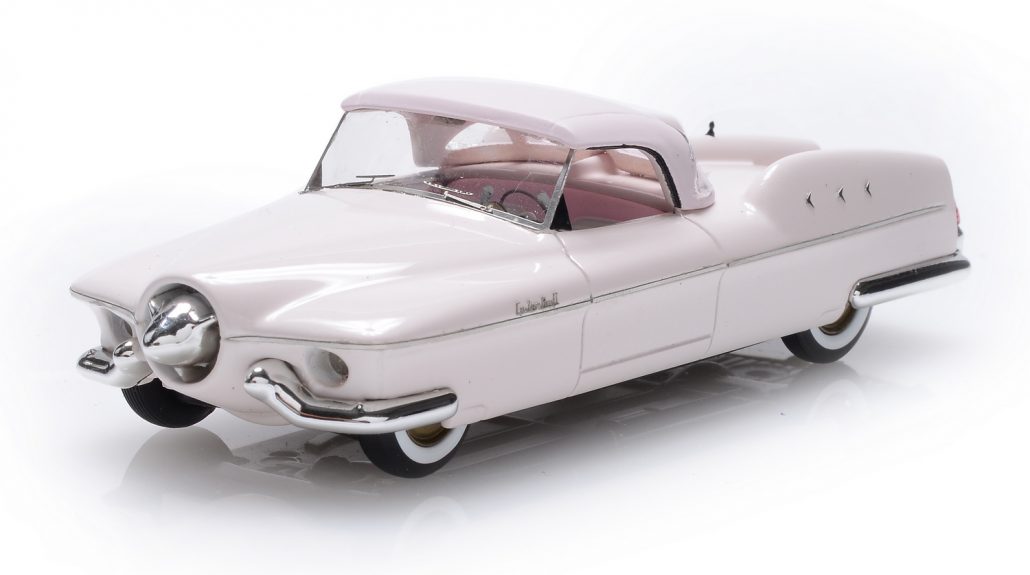 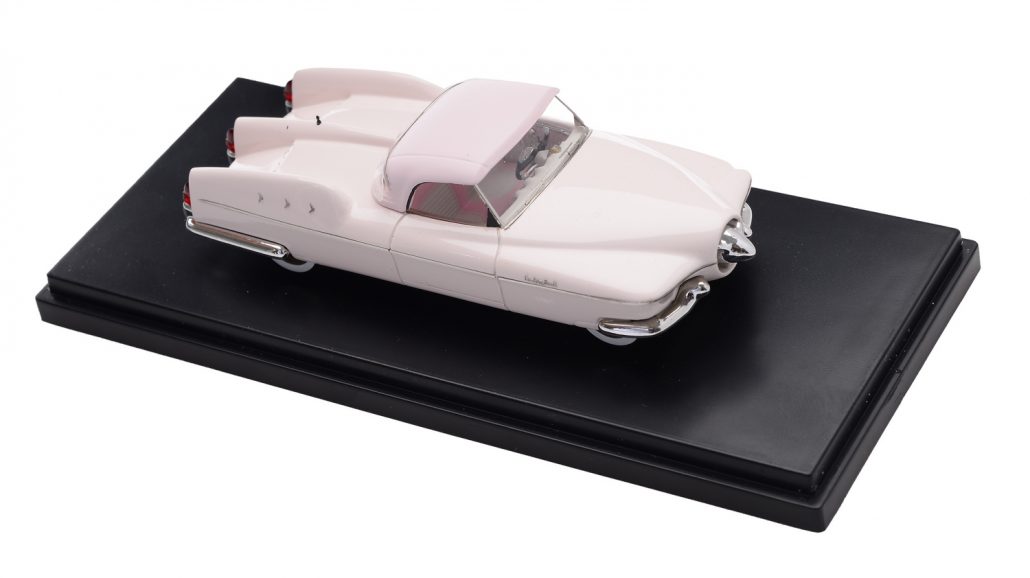 Autocult Models produced one version of the Manta Ray (1:43 Scale): 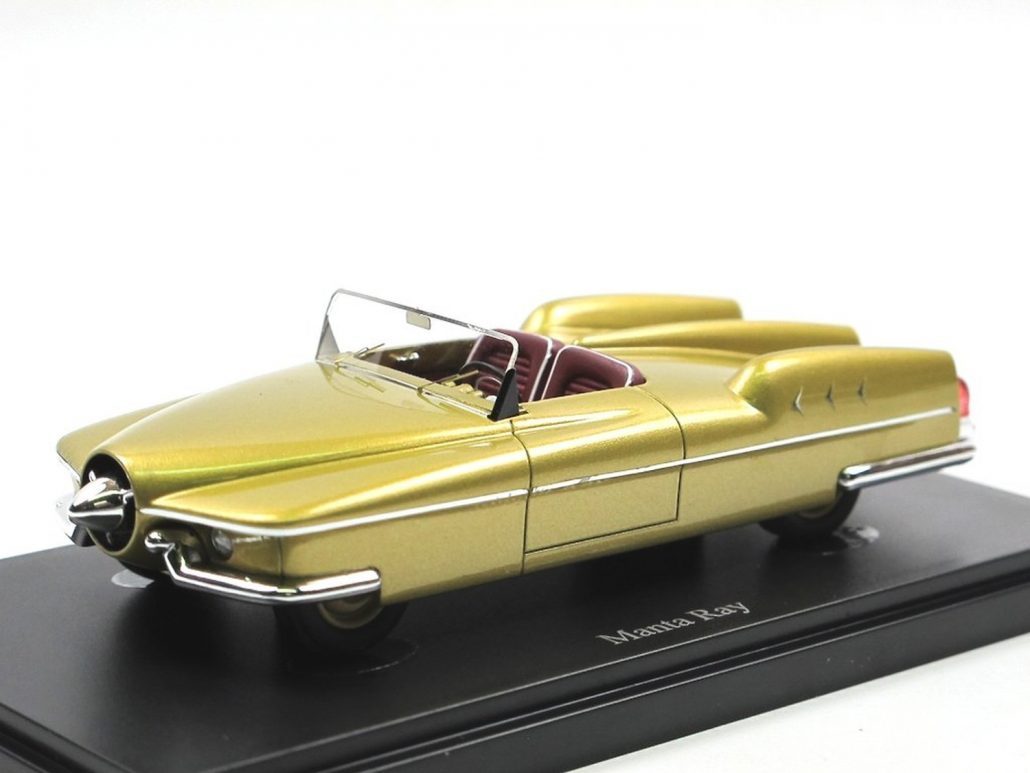 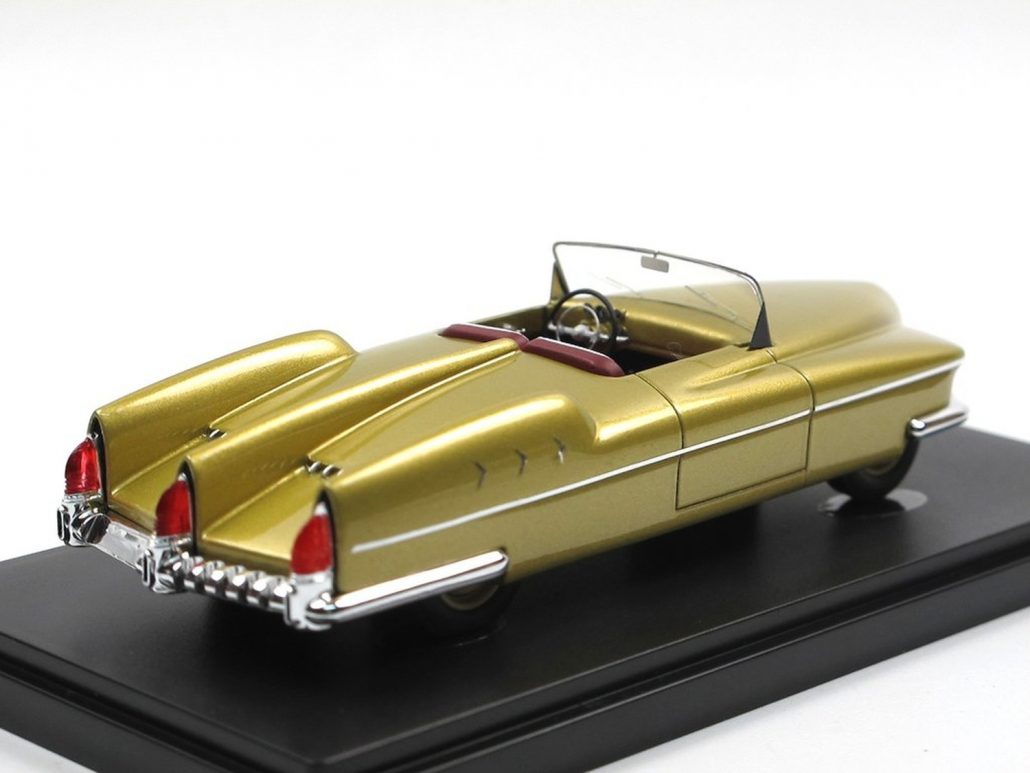 Our good friend Dan Palatnik, artist extraordinaire, joined us in helping prepare for the Manta Ray’s debut in 2016.  To this effort, Dan created beautiful renderings of the car as it was originally built.  In addition, he challenged us a bit and shared some very cool Manta Ray renderings showing the car in other possible colors.  These are very fun renderings to view and thanks again to Dan Palatnik for making these possible. 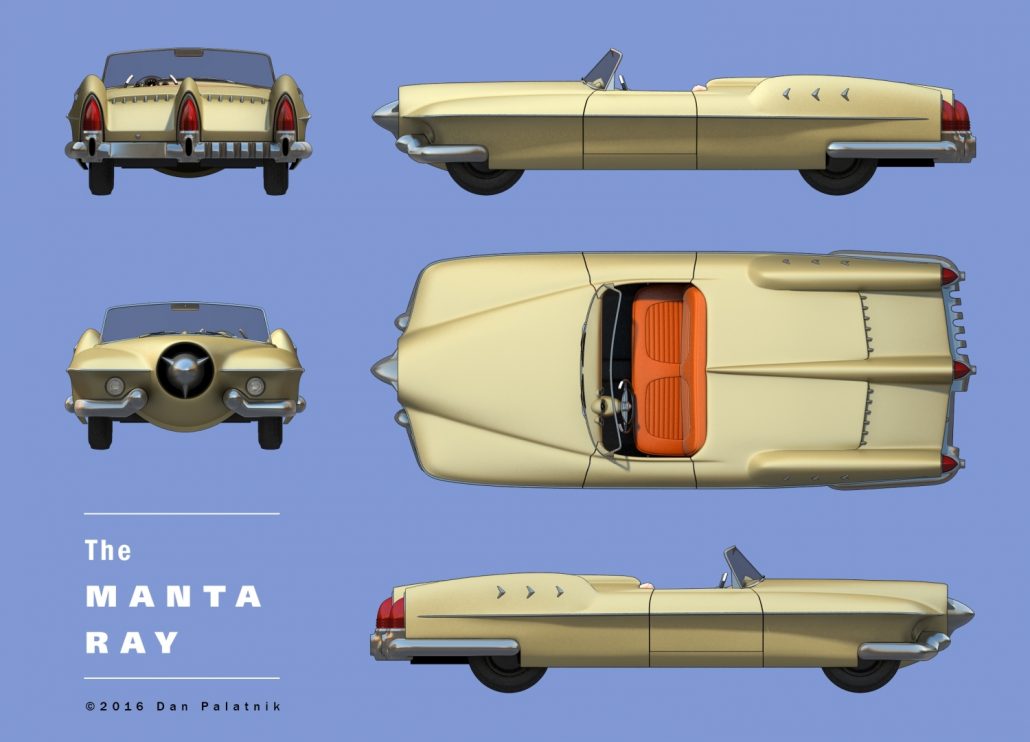 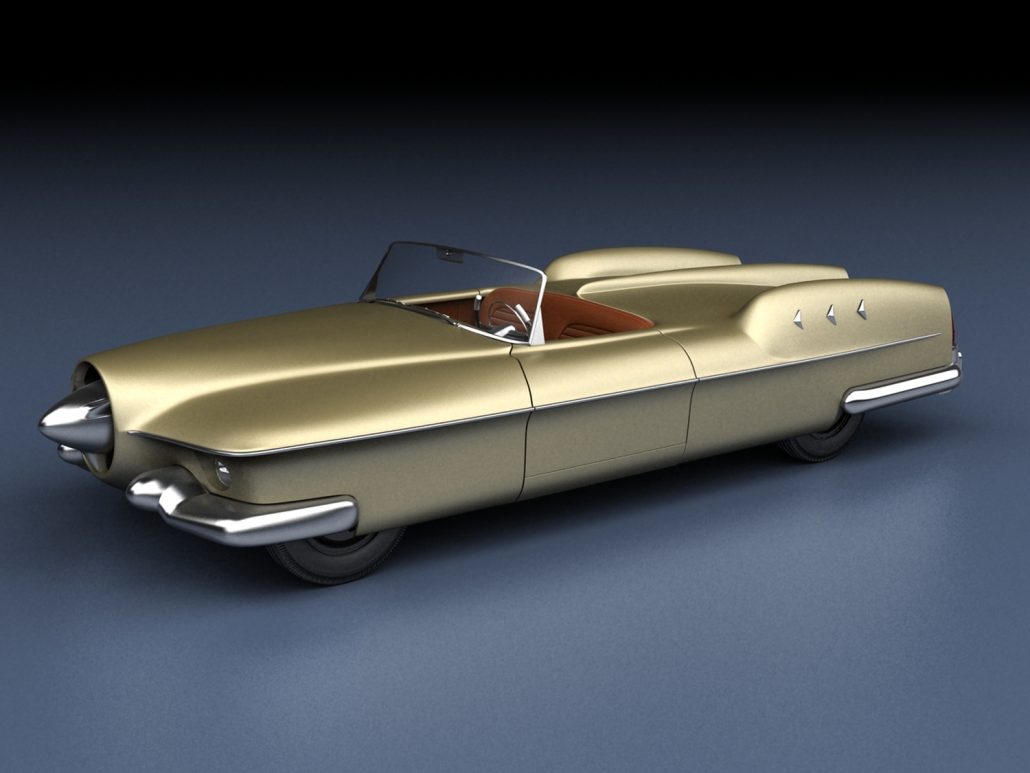 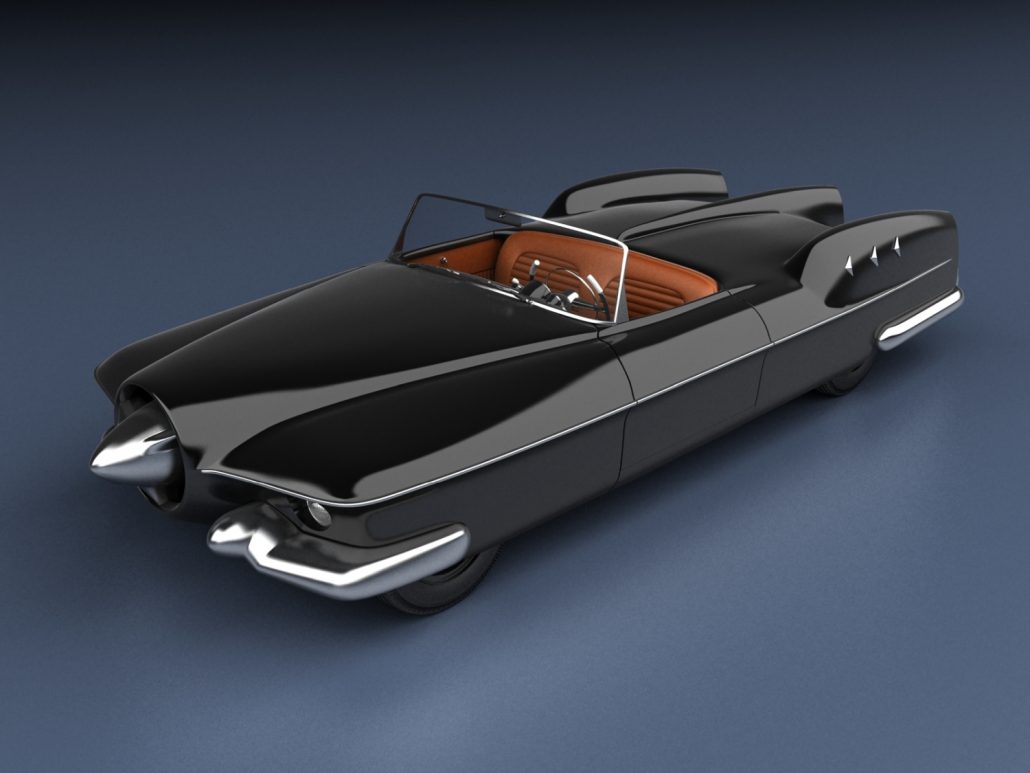 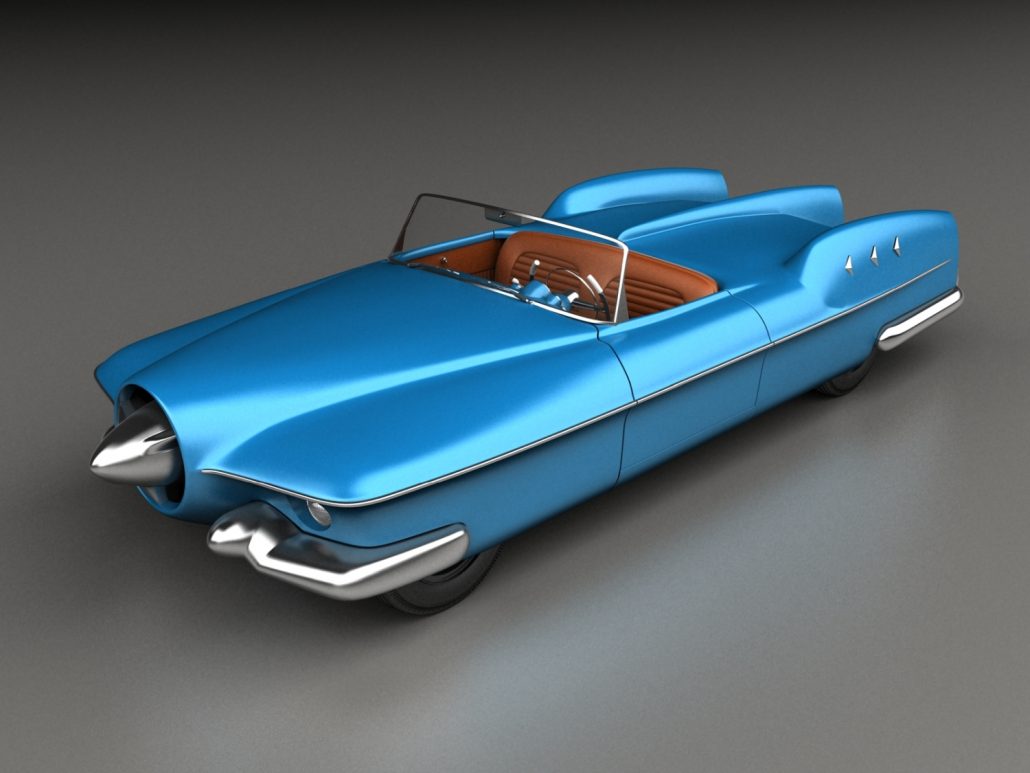 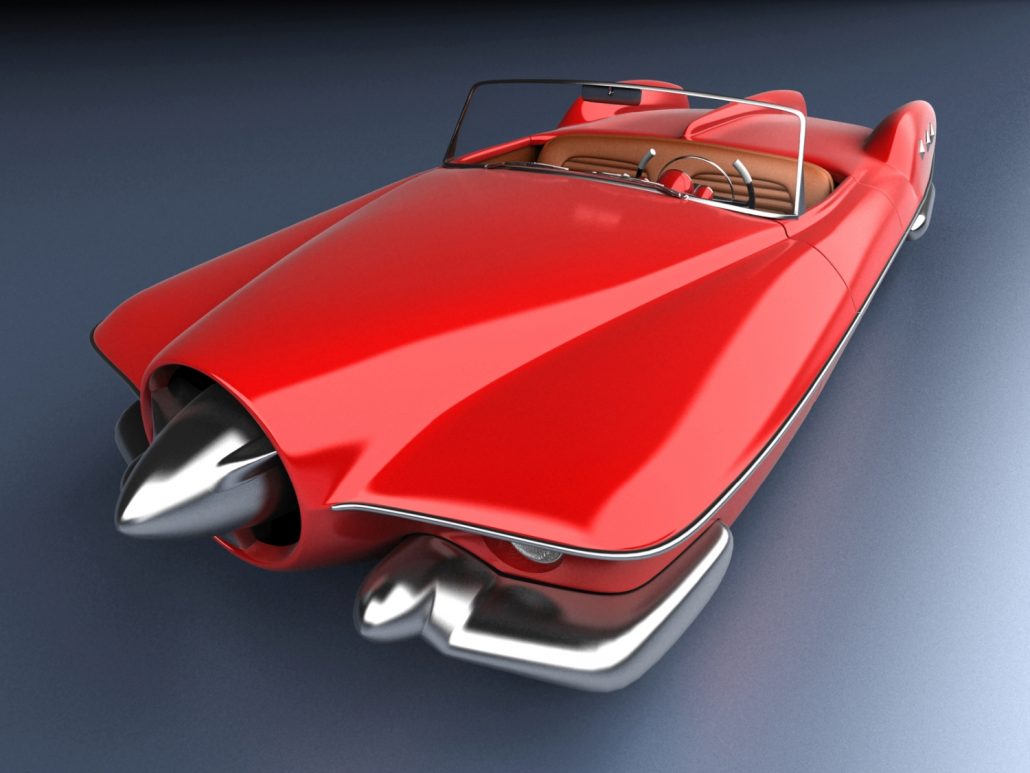 For those of you wanting to dive in and learn more about the auction: 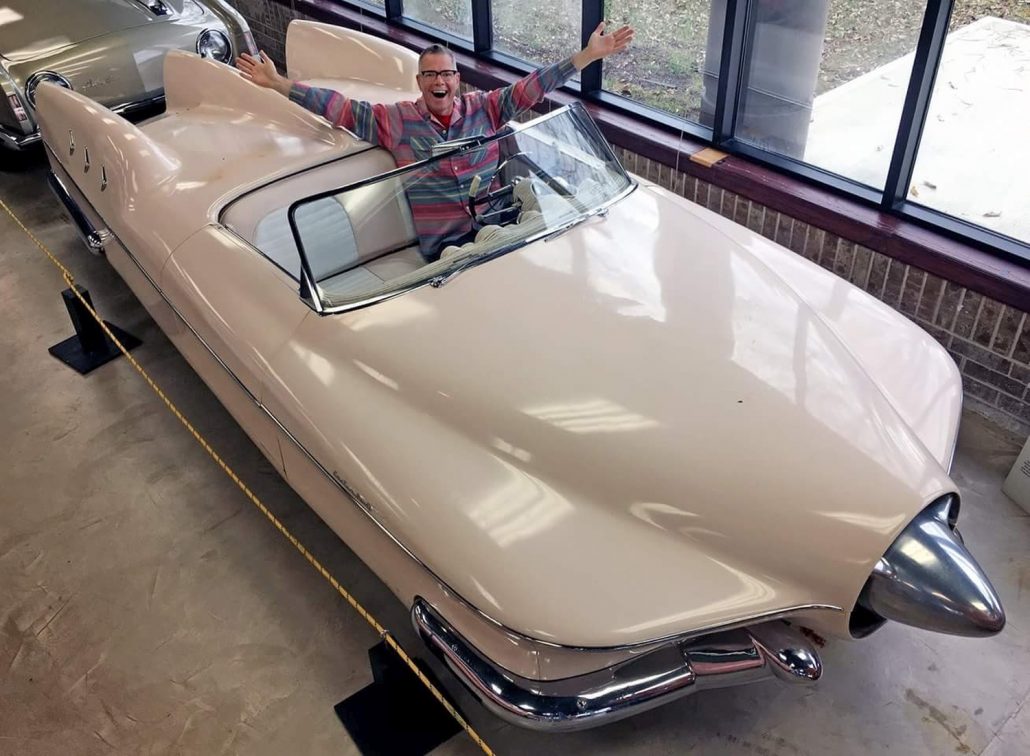 We wish the best of times and success during Pebble Beach week to the owners of the Manta Ray – The Lacer Family – who have had the car in their family since the late 1950s.  And of course, many happy years to the new owners that the car may soon find. 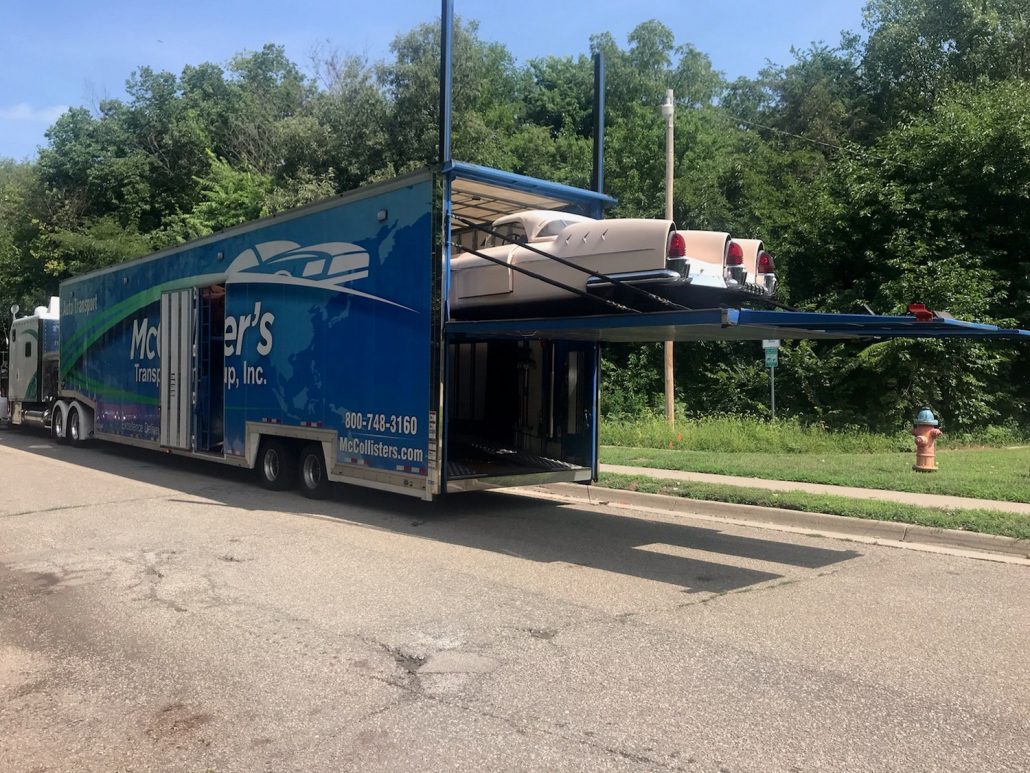 Here’s the Manta Ray Being Loaded For Transport The Week Before Pebble Beach, August, 2019