As part of Forgotten Fiberglass, I’m honored to meet the most interesting people and their wonderful collections of little known – or unknown – sports cars and boulevard cruisers.  One of these folks is racer and sports car enthusiast Toly Arutunoff.

Toly recently stopped by my home in Florida, and I was reminded during his visit that he had sent in pictures of a mystery sports / race car which he wanted help in identifying.  While the car has remained at the top of my list in terms of determining what fiberglass sports car body might it be, so far I’ve had no luck.  So…. it’s time to see what you guys think.

To jump start your investigation, here is what we think / know about the car so far.

Thoughts on the Sports Car Body:

I did some comparisons to the most likely candidate – a Meteor SR 1 – and I’ve posted pictures of a Meteor at the end of this story for comparison.

This is the closest in design but doesn’t match up in the profile line (unbroken sweep from front to rear), front grill design, or rear design of body.  Yes, it might have been a starting point for the current body in terms of a “plug” which they added clay or plaster to, but if this is the case, significant changes were made across all parts of the body.  It’s Meteor heritage has been long since forgotten.

I sent pictures to good fiber friend Erich Schultz and he saw some more points of note.  First, Erich thinks the wheelbase is around 88”- 90”, and this is based on a comparison of the wheel size to the body.  In fact, when I pulled up a picture of a Meteor SR 1 body, it was gigantic compared to size of Toly’s car so Erich is right on target with his assessment.  The area in front of the windshield on a Meteor is extensively long – like most 50’s fiberglass sports cars – and that alone showed that its Meteor heritage – if it existed – was far in its distant past.

Erich also thought the grille might be from a Nash or an upside down Volvo PV544 grille shell, and that the bolt pattern on the wheels may be Volvo since they appear to be 5 on 4 and 1/2.  More research needed, of course.

If it’s a production body, Erich and I both think it may be from overseas.  If this is the case, we need your help from over the pond gang.  Wolfgang Buchta, Rob Daniels, and Kenn Brosk – time to press you into action.  We hope to hear from you – let us know your thoughts. 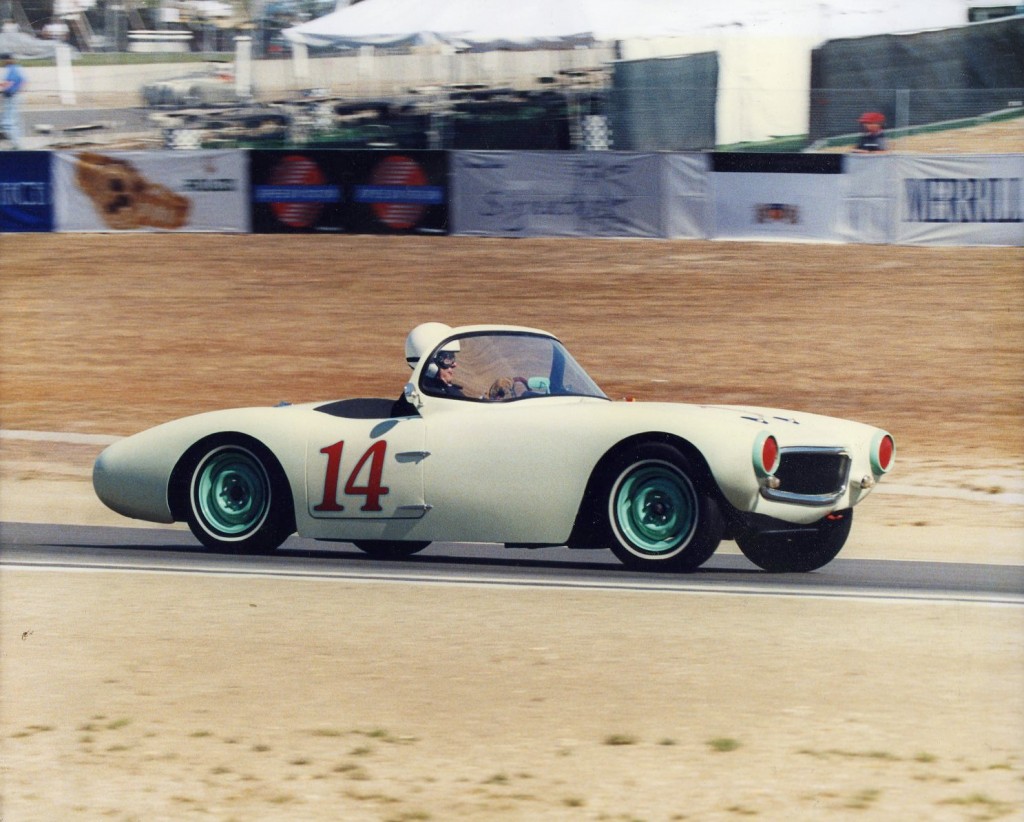 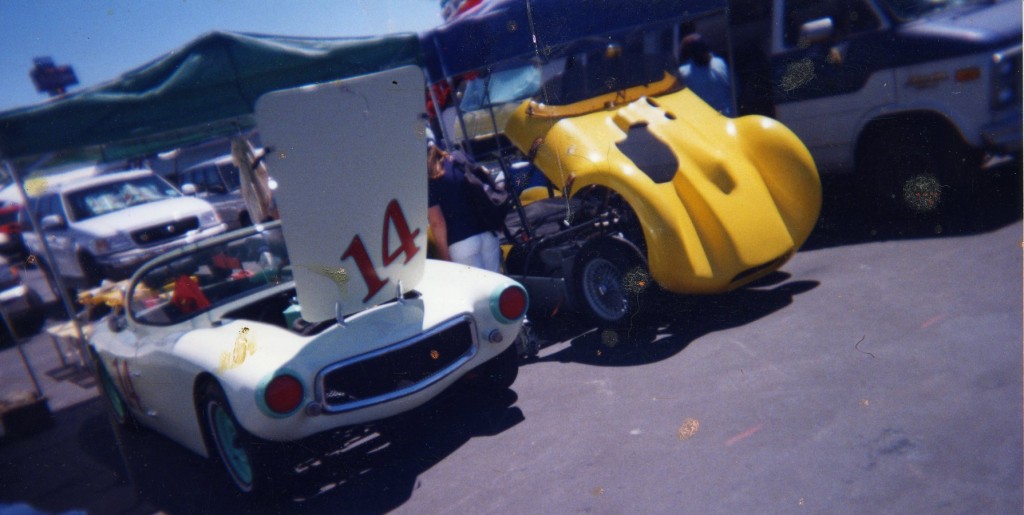 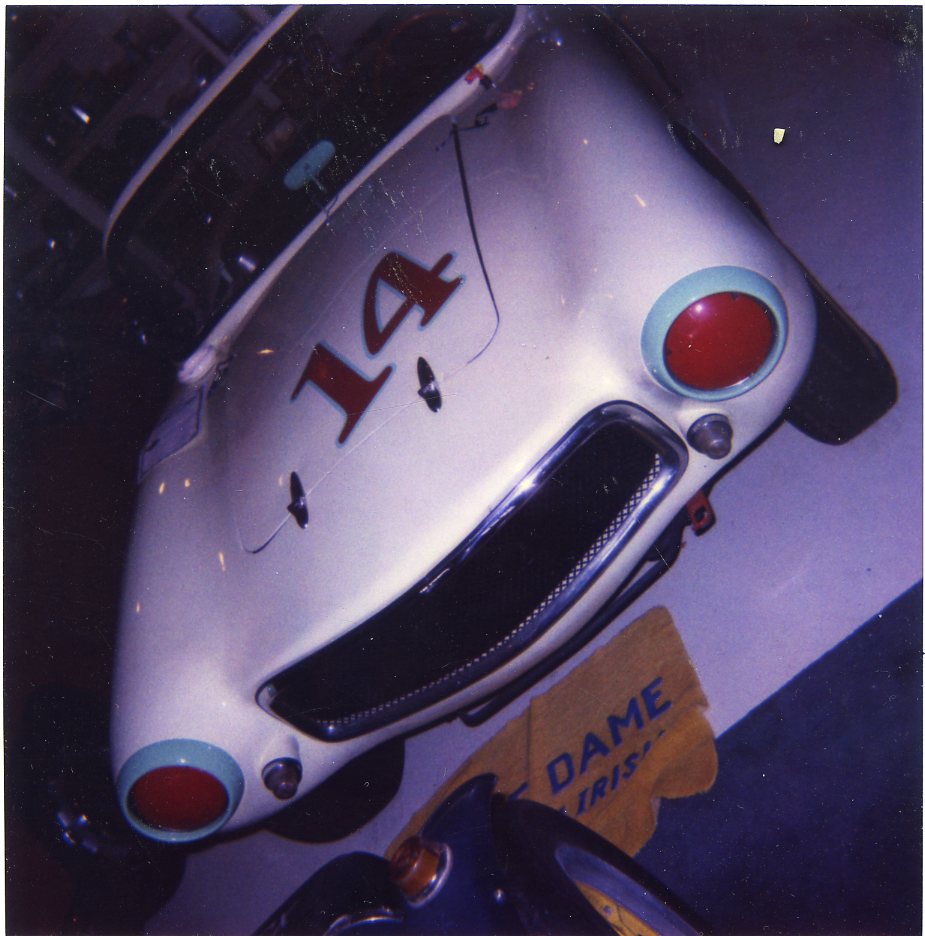 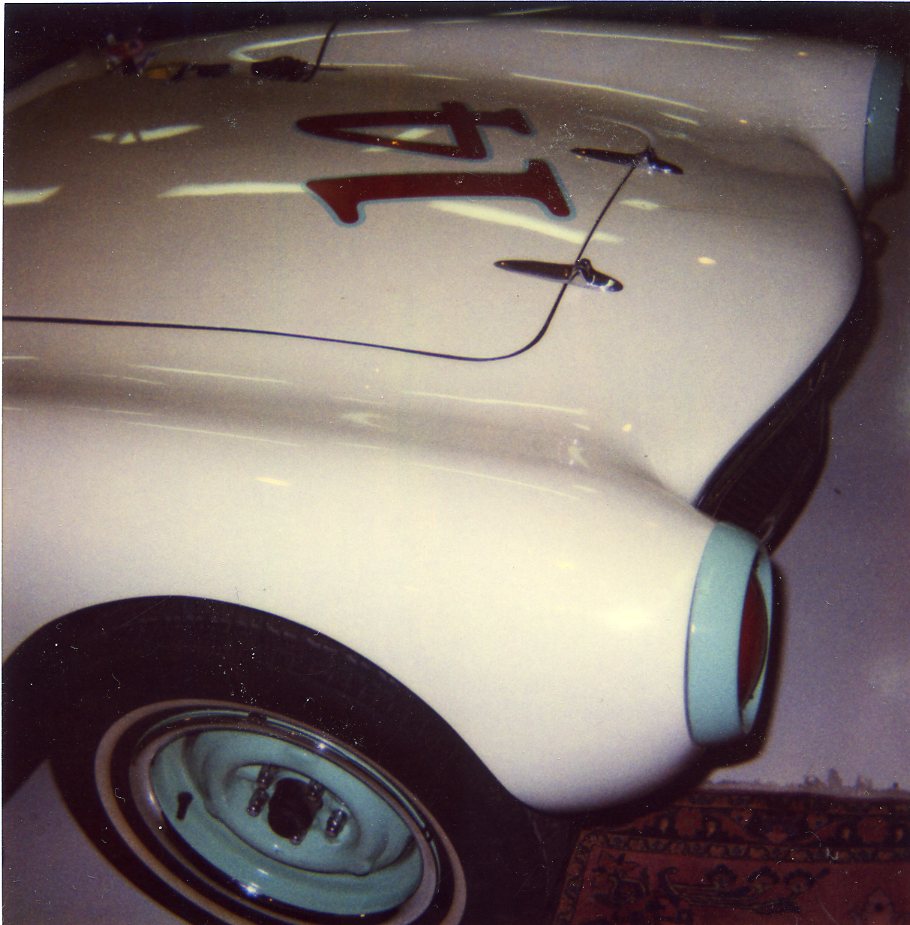 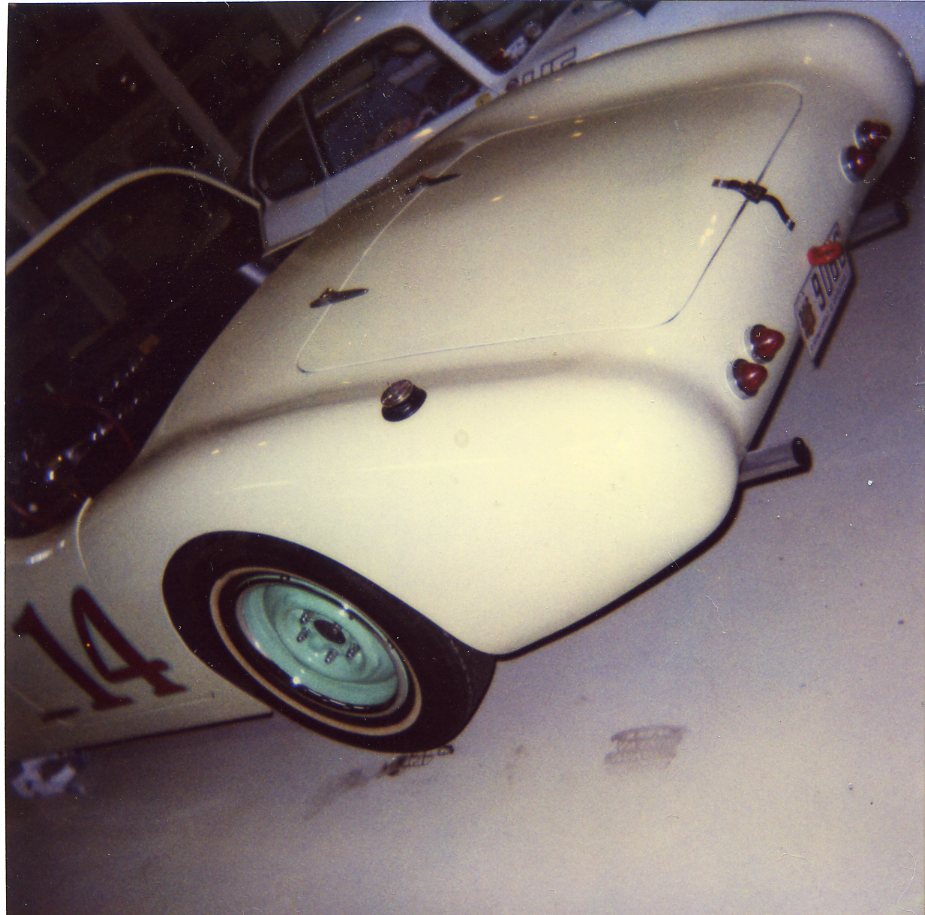 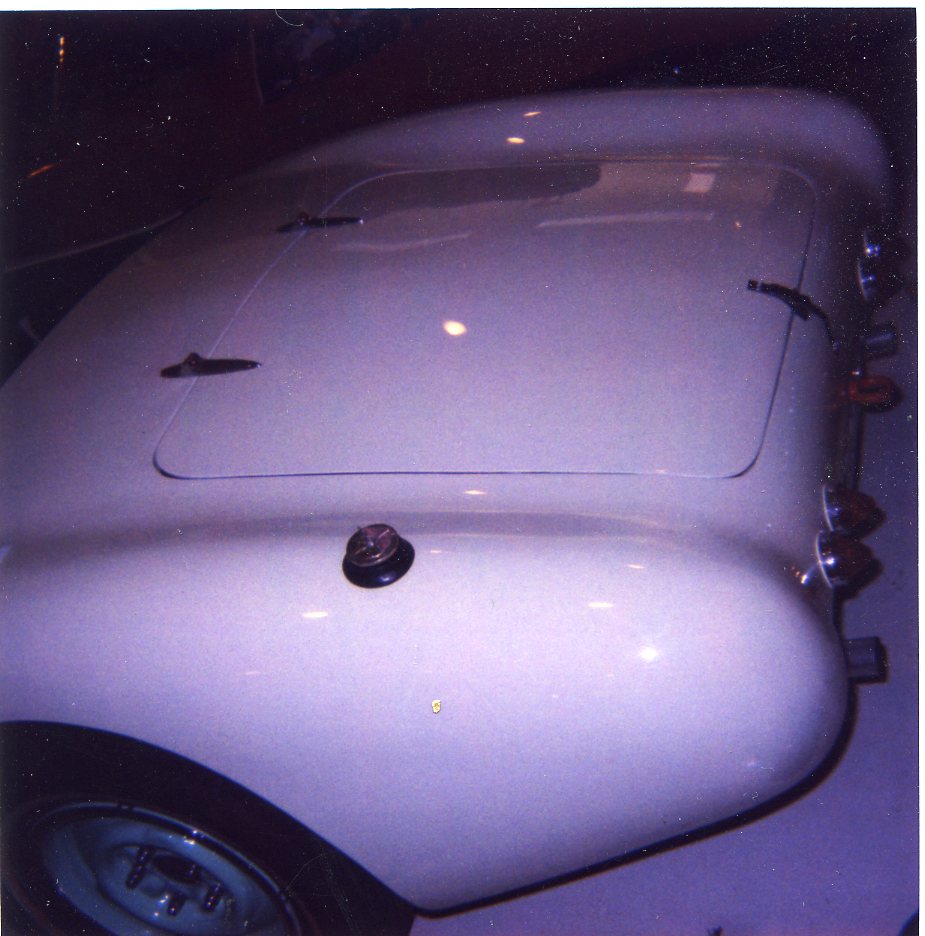 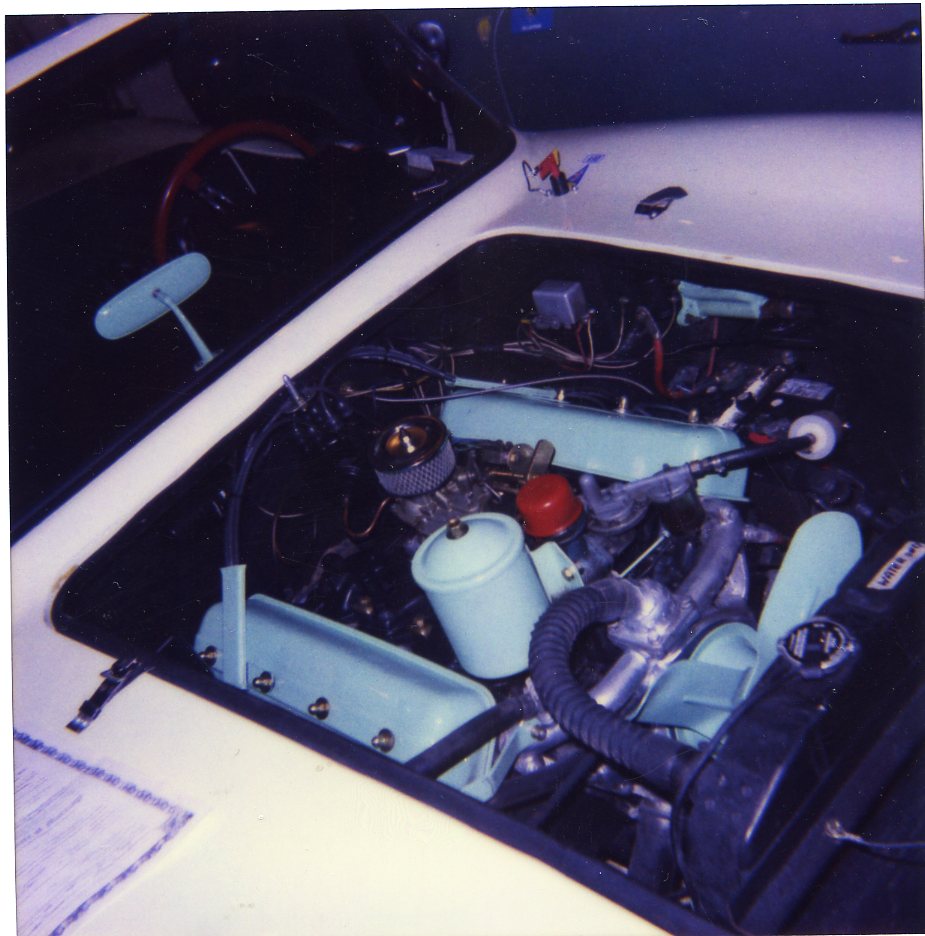 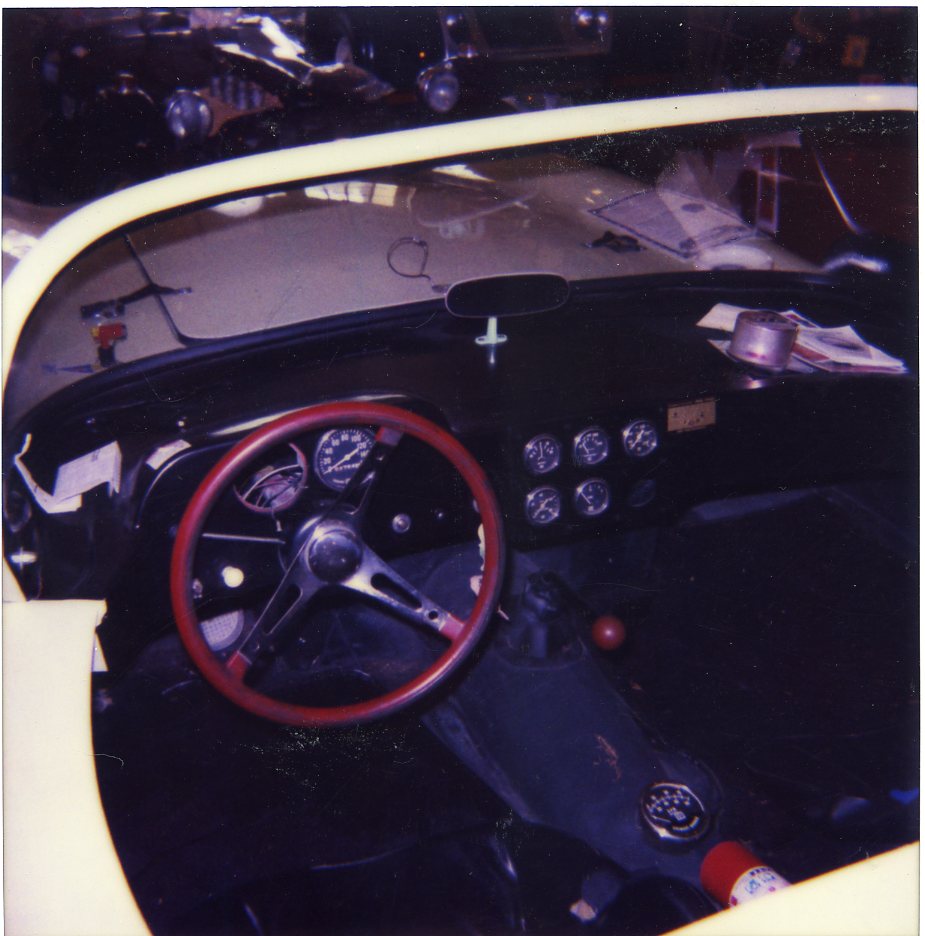 I’ve included 3 photos of Dudley Cunningham’s Meteor SR 1 below, as an aid for comparison. 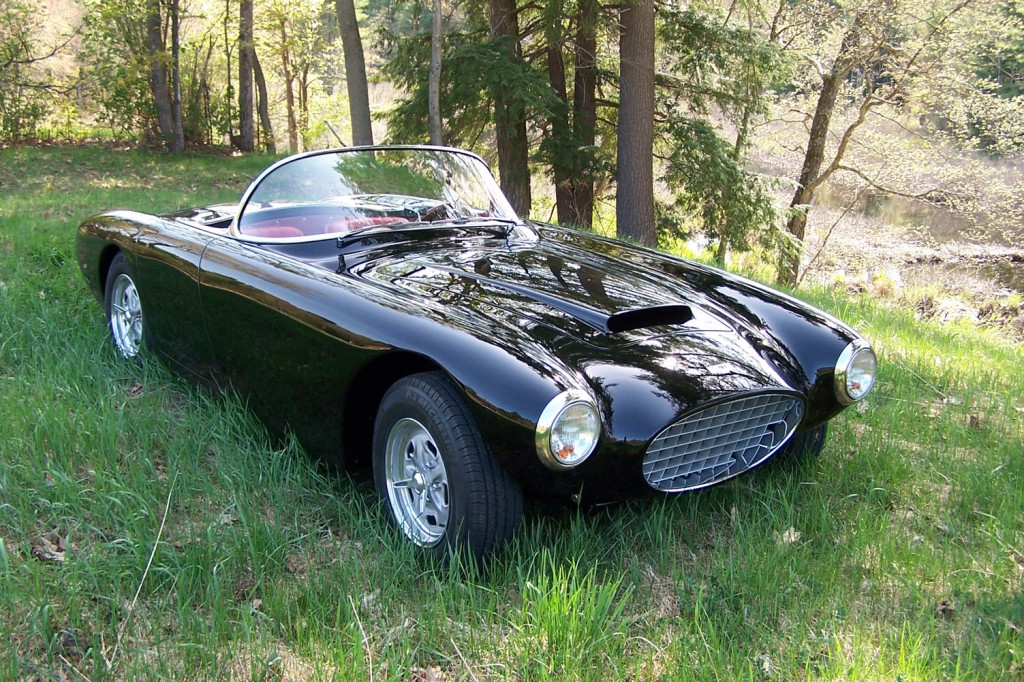 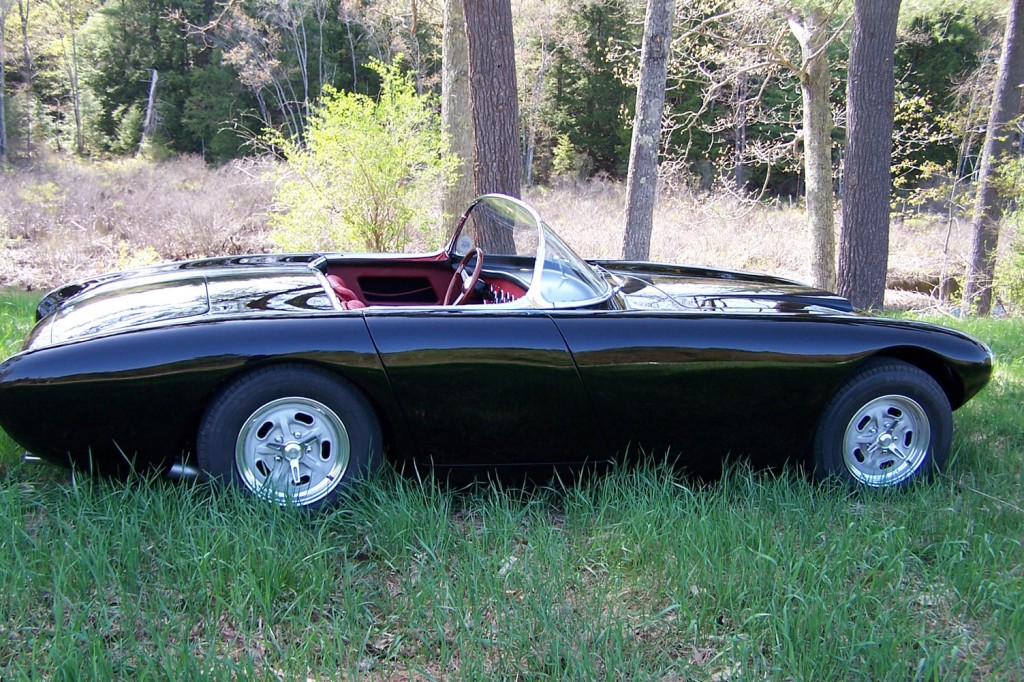 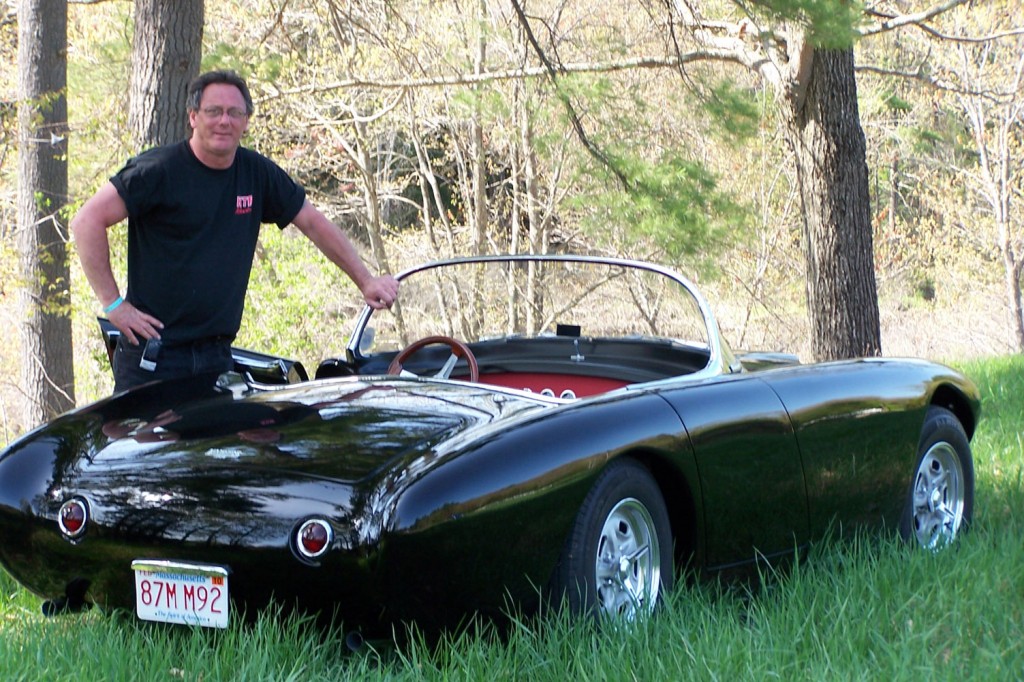 Toly has since sold the car and it’s off to a new owner – but the body is still in need of identification.  So keep your eyes and ears open gang….and be on the lookout for the nugget of information that will solve this mystery.  So many “Mysterions…” so little time….. 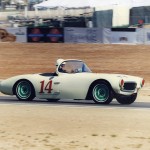 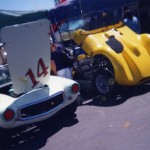 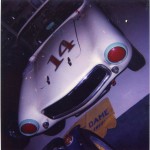 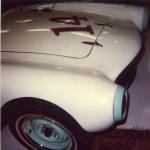 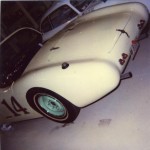 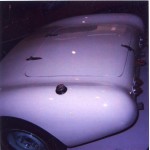 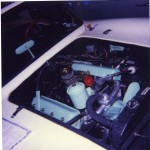 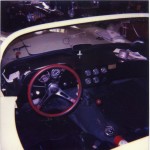 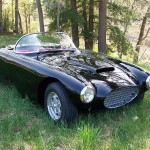 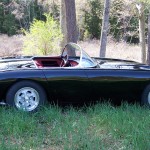 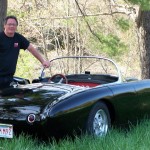 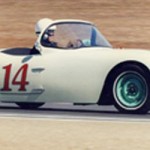