We track cars.  We collect stories.  We hunt down the tiniest of details to see if we can flush out any vintage fiber sports car build stories, period photos and cars from across the nation.  And sometimes we find some real cool sports cars too 🙂 – like today’s Victress S1A.

This Victress first surfaced around 2008 when Jon Greuel and I heard from someone in Texas that they had found a Victress S1A.  They shared the photo below and that’s all we ever heard – until last year. 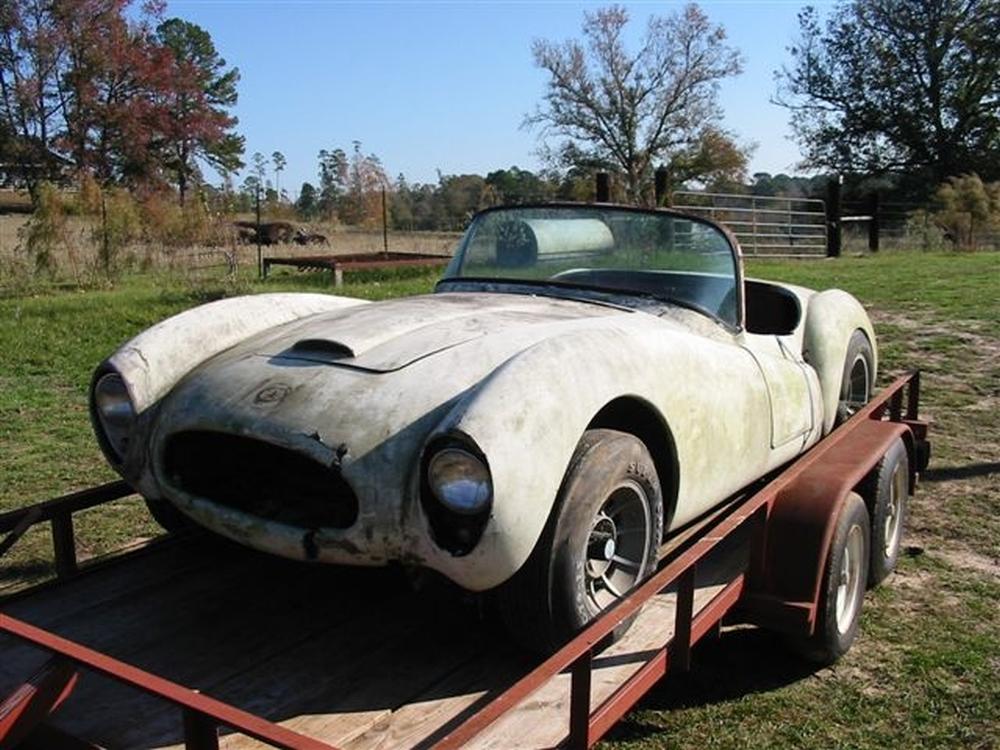 The owner of the Victress contacted us again and wanted to move it to a new home.  Rick and I saddled up and left last month for a quick trip to Texas to pick up the car.  Getting to Texas, though, is quicker than trying to drive through the state – no matter which direction you head in “Texas” – there’s still a lot of “Texas” to drive through. 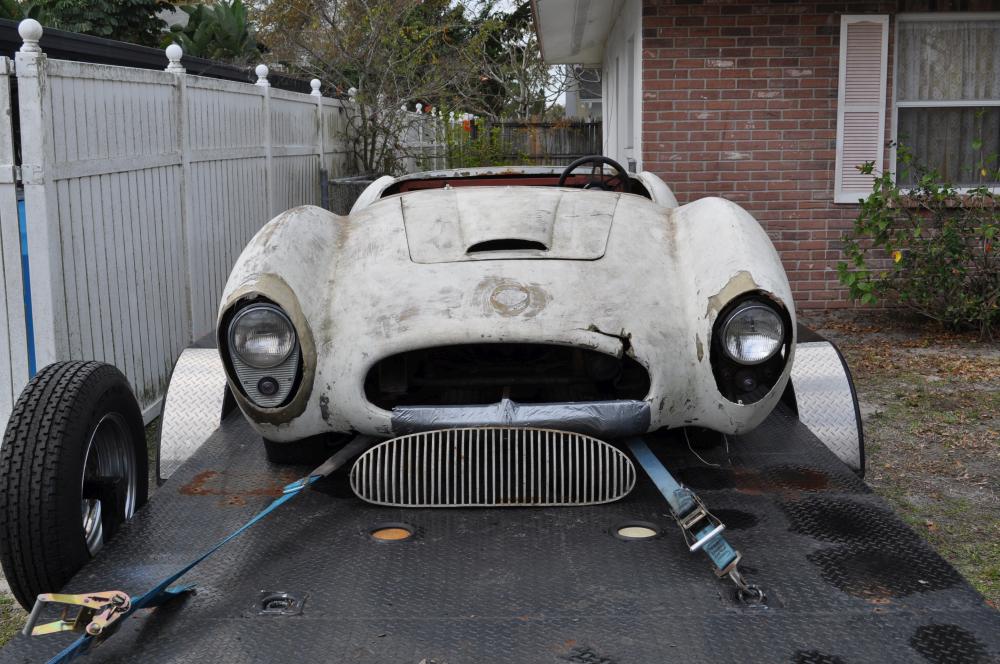 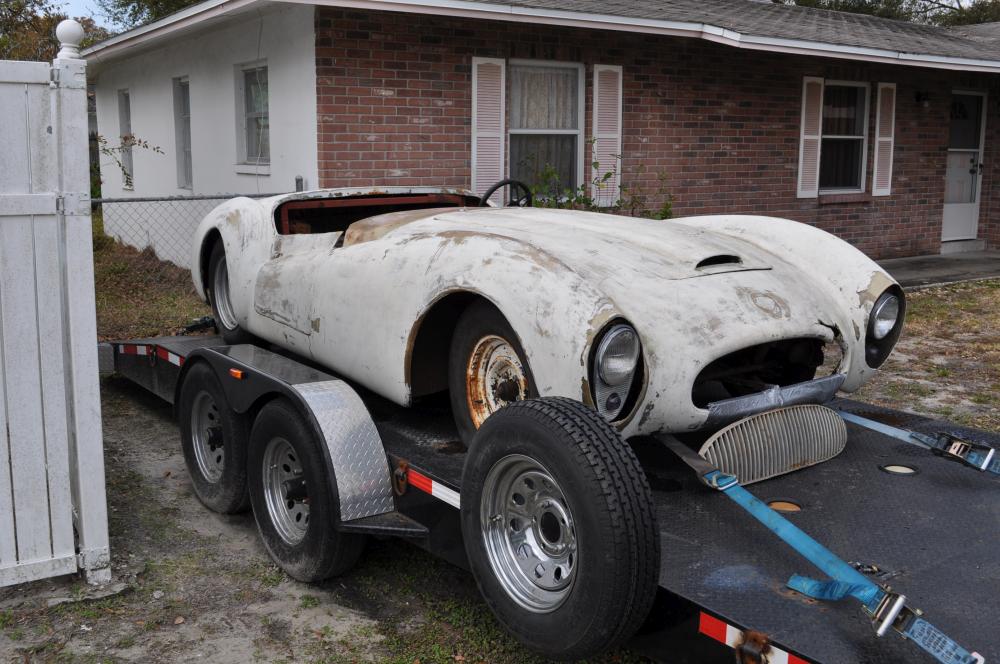 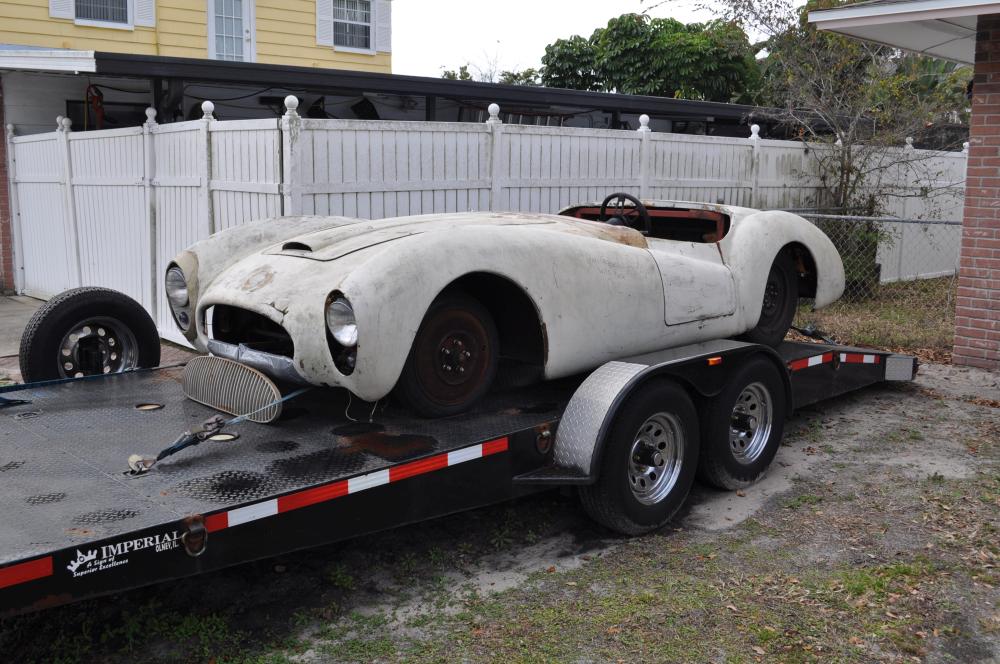 We picked up the car and brought it home to fiber central in Tampa, Florida.  Then, we spent some time on the phone with the previous ownrs to learn of any history about the car.  Here’s what we found.  The previous owner had it for about 8 years before selling it to us.  Prior to that, it was owned by a gentleman who had acquired it from his neighbor’s estate after his neighbor passed away. 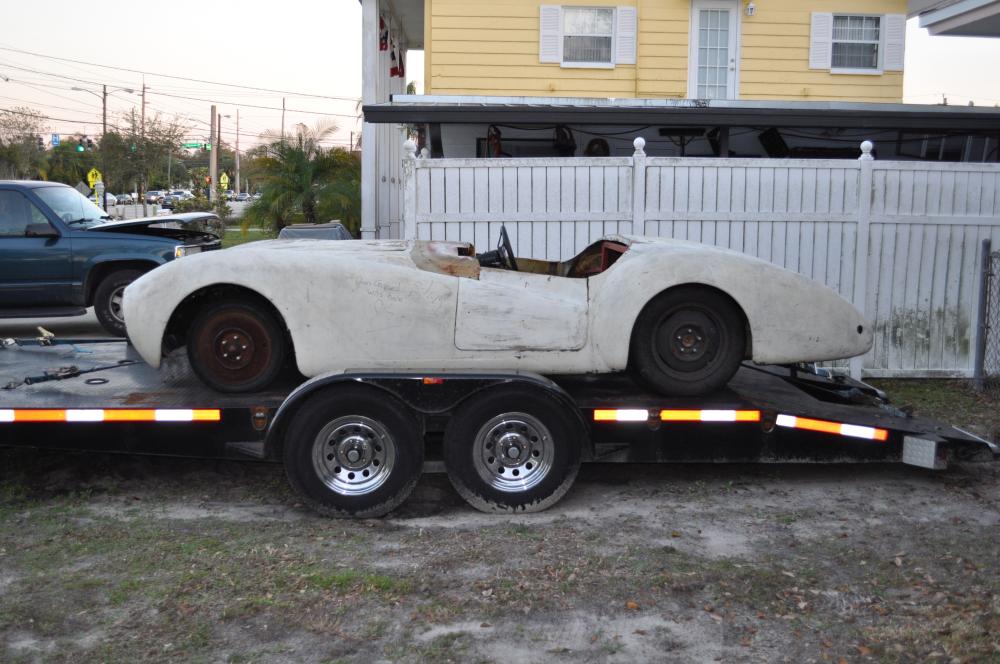 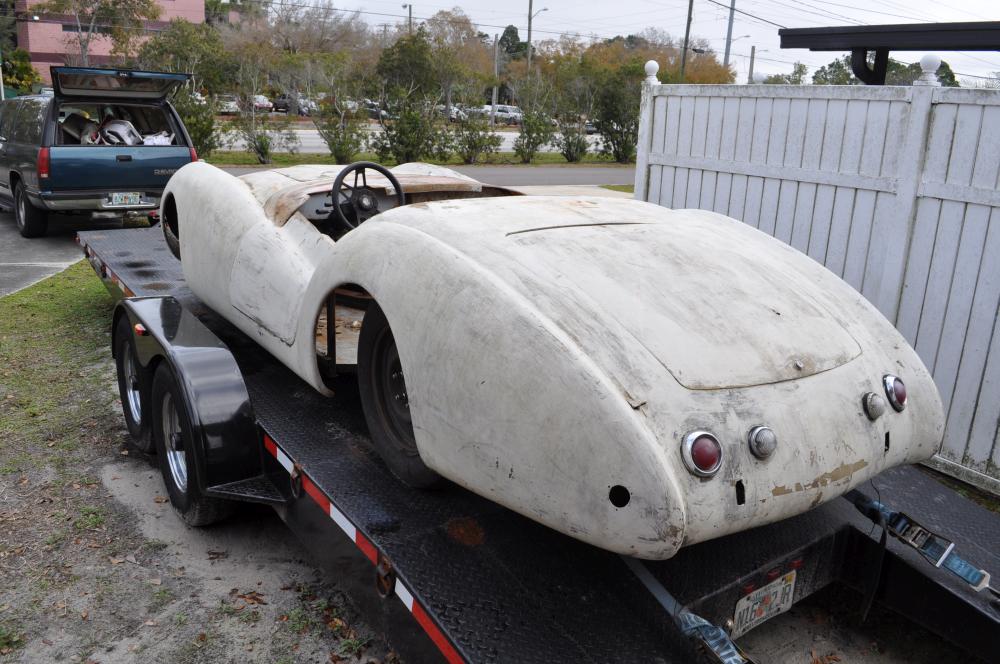 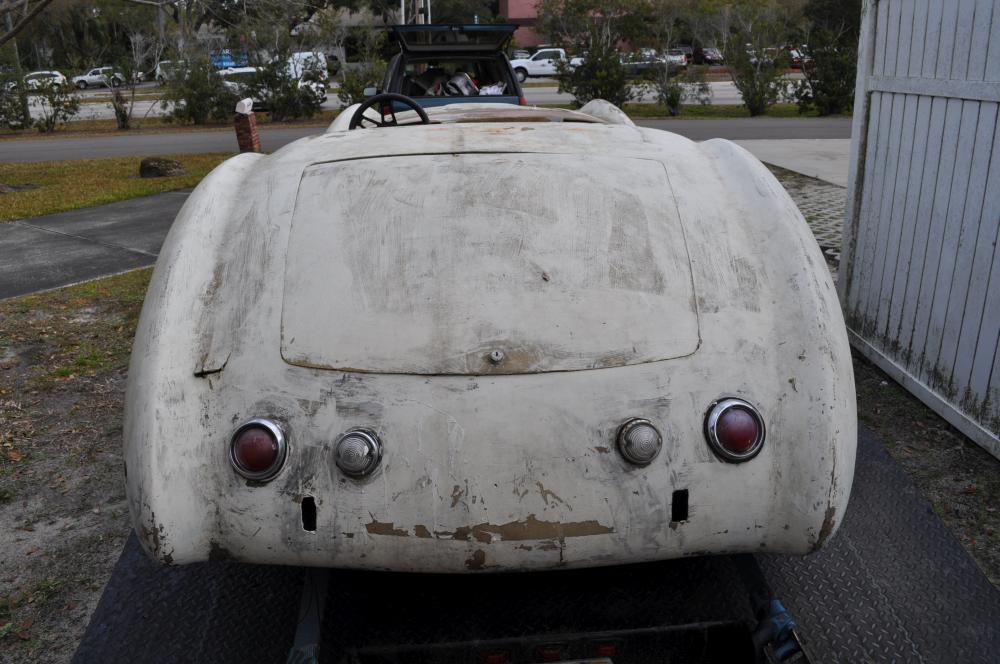 His neighbor bought it from a friend in Dallas, Texas and did so by paying for a fine that was levied against the car and home where it was parked as an “non-driving automobile.  When he paid the fine, he got the car in exchange.

This owner reports that the Victress had a 283 Chevy engine and powerglide transmission installed when he first acquired it (it now has a newer engine/transmission).  He also believed that the chassis was from a 1958 Chevrolet Impala (it has since been modified in the front and back), and that the dashboard (now missing) originally may have been from a 1957 or 1958 Chevrolet. 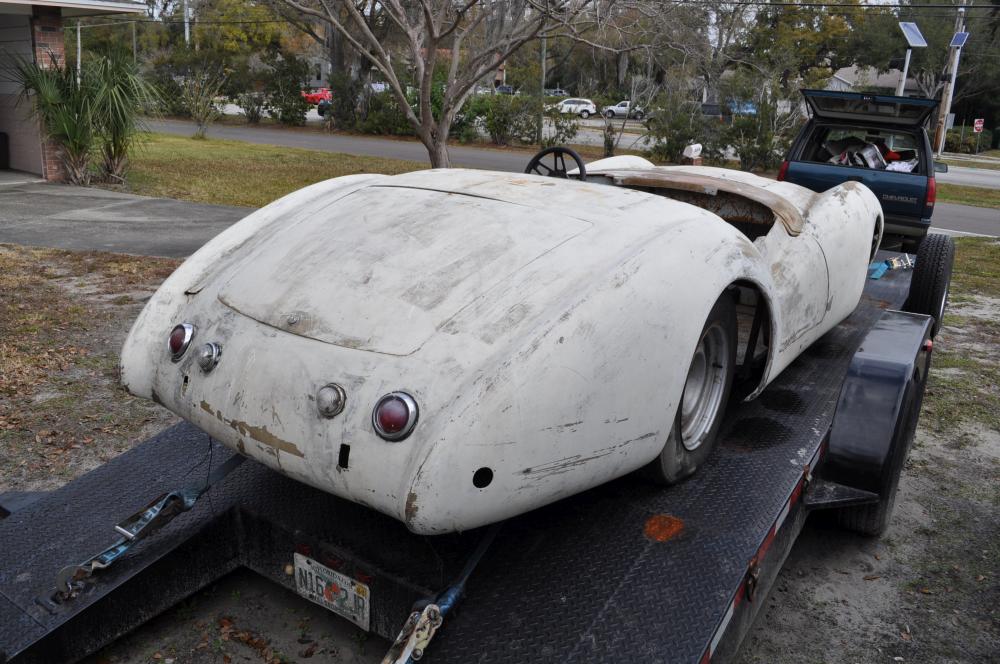 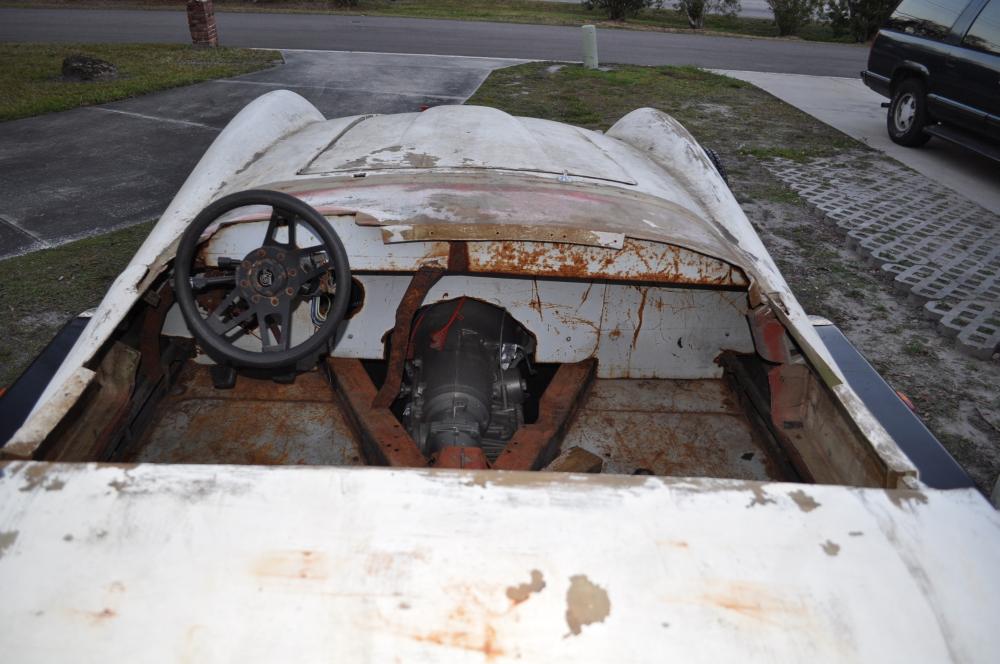 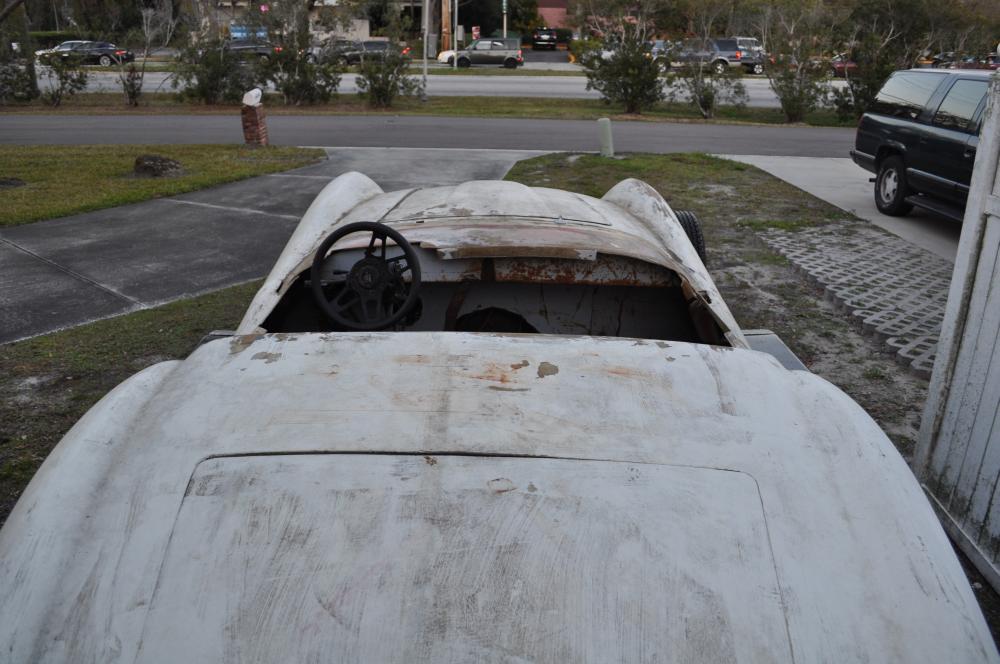 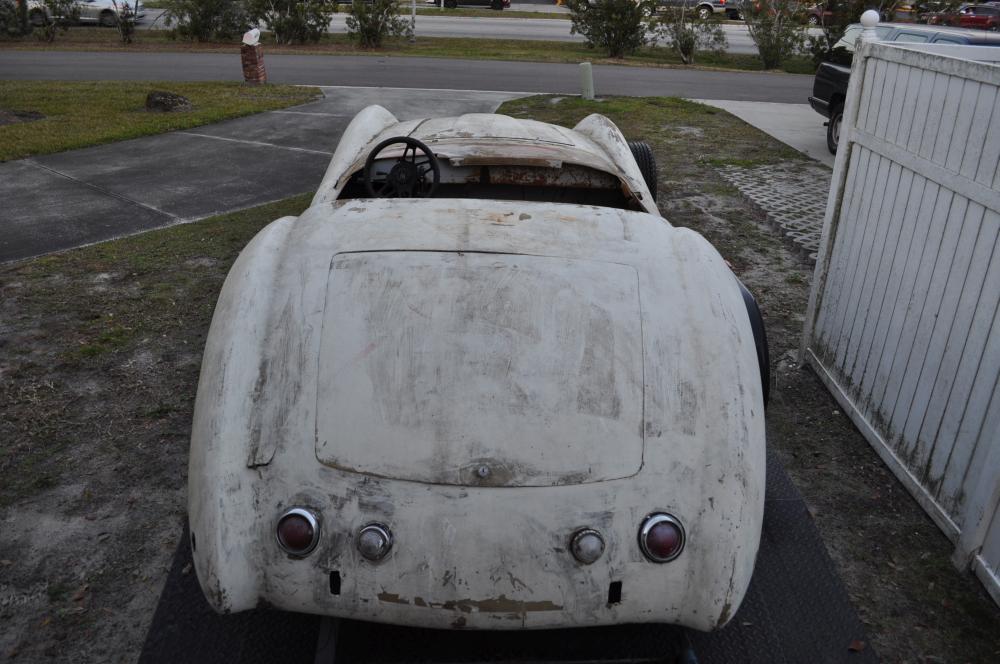 The Devil Is In The Details:

Closer examination shows that some handiwork had really been spent on this Victress some time in its past.  It’s not apparent if the open headlight area ala ’54 Buick is vintage or a recent addition, and there is some type of badge or decal directly over the front of the grille – but it’s painted over.  We’ll have to carefully remove the paint to see if there is any detail visible.

Most interesting is the hand fabricated metal grille.  Someone spent quite a long time putting together a very nice grille for this Victress.  In the photos below of the back of the grille you can see roman numerals etched into each bar.  If only the fabricator had etched his name in the grille too (I may have to look at this more closely to see). 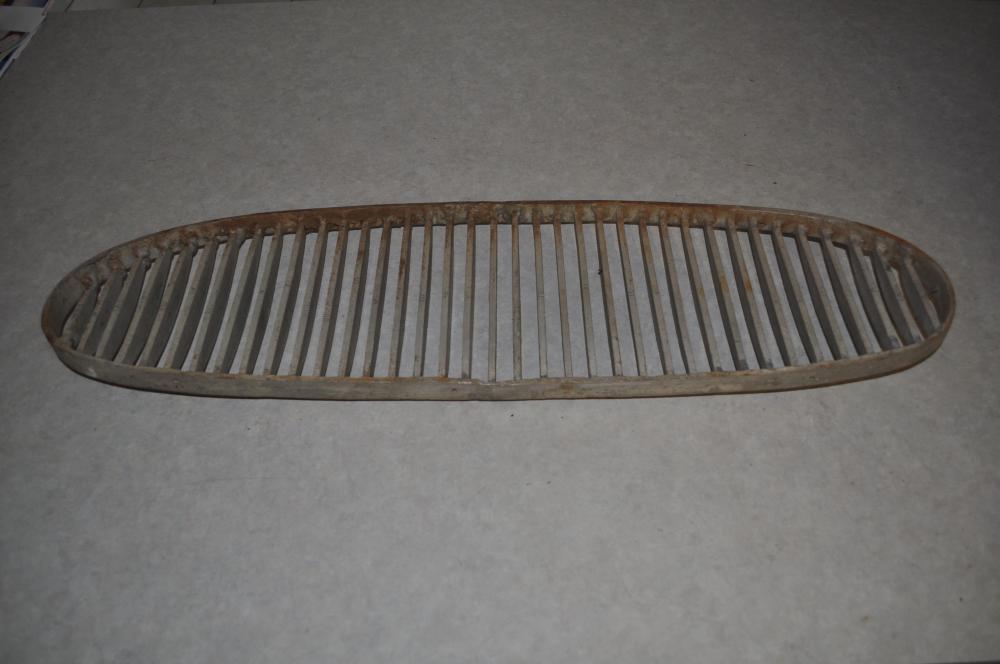 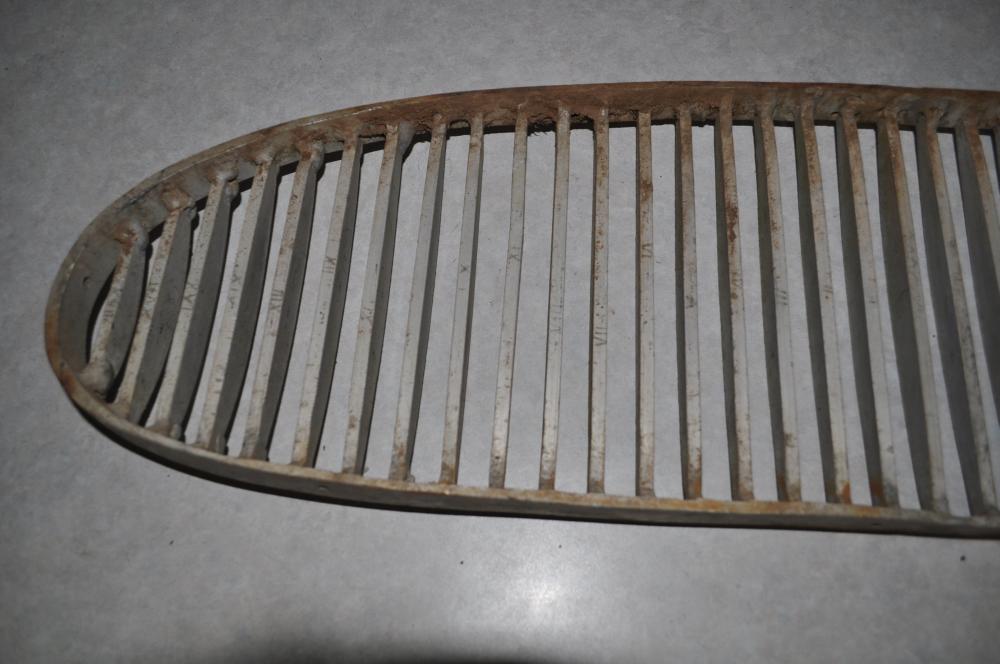 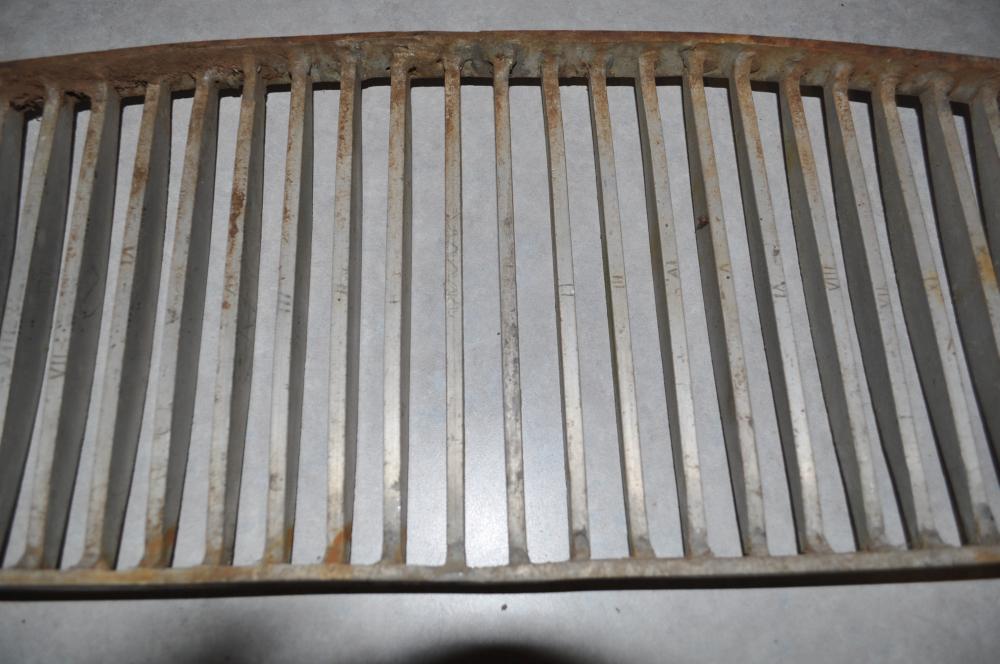 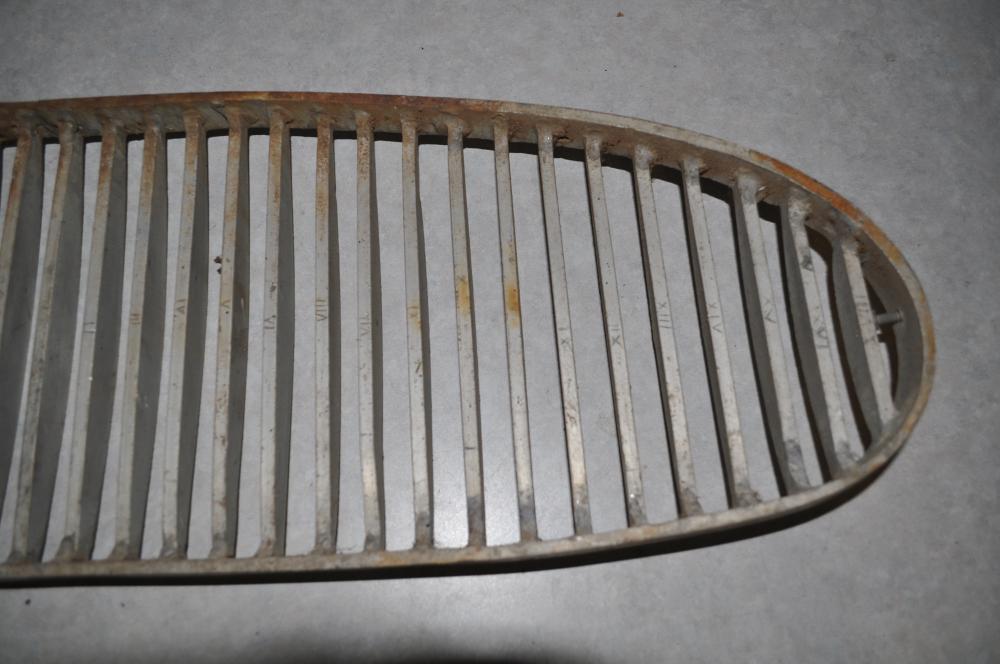 And….we still have the hand fabricated wrap around windshield frame – and glass – that goes with this Victress which is another unique feature.  The possible exhaust ports in the rear quarters is another “clue” to an interesting history.

Finally of note are the taillights and back-up lights installed.  Either this car was originally on its way to a very nice build or was finished and has lost its original heritage.  No matter the reason, I’m glad it was saved for future folks to enjoy.

Time will tell if we can hook up the car with its history.  Perhaps it was built in Texas and this is the car’s first trip outside the state.  That might be the case given that in 1952-1953 the most famous Victress S1 of all was built in Midland, Texas – the 1953 record-setting Guy Mabee Victress Special.  It might just have been that someone saw the car and had to build one themselves.  Stranger things have happened.

Let’s keep our fingers crossed we can learn its full story in the near future, and share it here for all to enjoy.