Late last year, I found the following comment posted on a story about the McCormack Sports /Custom Car:

“I was so excited to find this website.  My dad is celebrating his 80th birthday this weekend.  He is the young man pictured next to Hank McCormack (Hank is holding the magazine) in the February, 1956 edition of Motor Life.  His name is Don Cox and he did the fiberglass construction on this car!   Another cool fiberglass story my dad told me is that he helped build the original cars for Disney’s Space Mountain ride!  Cindy Kaiser”

Some of the best research “finds” are those that reveal themselves to us here at Forgotten Fiberglass.  Such is the case with Cindy Kaiser and her father – Don Cox.  With Cindy’s help, I was able to speak at length with Don and learn more about his involvement with the history of the McCormack custom car.  Today’s story shares what I learned during several conversations. 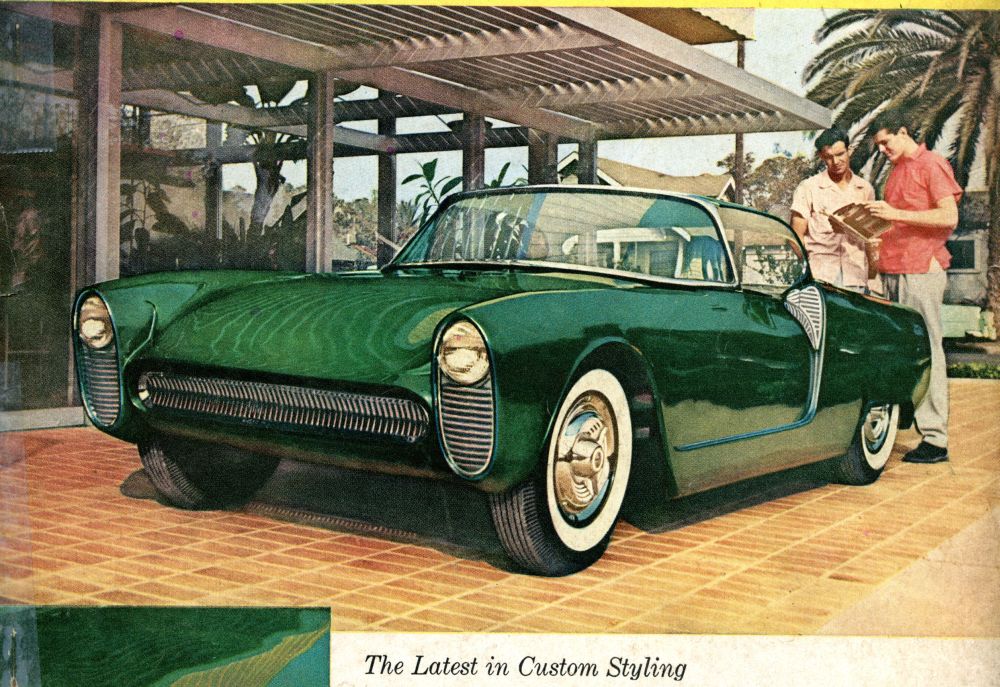 When Don joined Glasspar they were still building Glasspar G2 bodies, but sales were starting to slow.   In fact he remembers watching and helping build just 2-3 of these G2 bodies.   In addition, Don helped build several small car bodies for the Autopia ride at Disneyland as well as several sailboats and other projects.  Don was a busy man working in the fiberglass industry at the height of designing and building your own fiberglass sports car right where it was happening most – Southern California.

But in 1954 work began to subside at Glasspar and like many hard working, enterprising young men Don began to look for additional means of earning income, and he began to work down the street from Glasspar for a company called Perm-o-glass.  Here he put his well-heeled skills to use building fiberglass milk truck bodies for Carnation.   And it was around this time when he was working on and off again for both companies,  that he met Hank McCormack.  Hank needed help and guidance to build a fiberglass body, and Don needed extra work.  The match was perfect for both.

Hank had already built the full-scale mock up of his car in plaster and screen, and when Don met Hank this “plug” or mock-up was all finished out – it was really pretty, Don Remembers.  Don was brought in because Hank did not have extensive fiberglass experience in 1954, and he wanted the mold done right.  And Don had plenty of experience to do this and was rarin’ to go – so off they went. 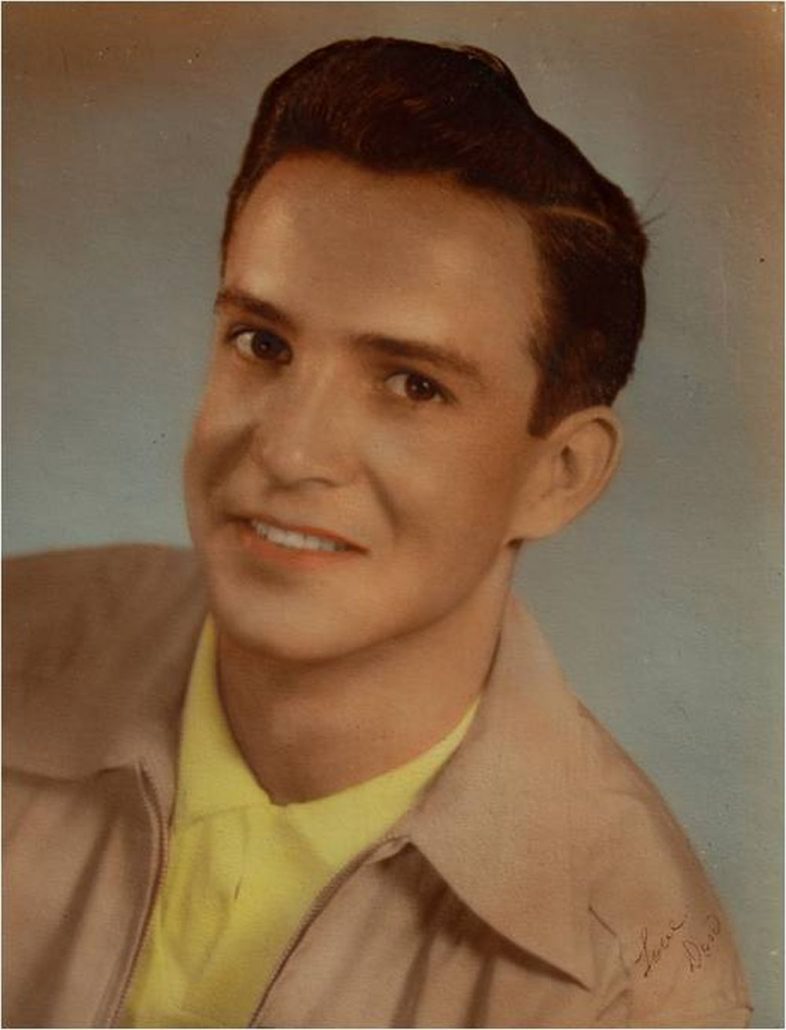 Photo of Don Cox from the 1950s. Thanks to Cindy Kaiser for sharing it from her family collection.

Don finished the mock up and prepped it to take a mold, by smoothing it down, waxing it carefully, and putting the release agent on it.  Then, he took a one-piece body mold from the plaster plug and split the mold into 5 pieces.  What this means is that the McCormack bodies were laid up as a one piece mold.  And when the fiberglass cured and was ready to be pulled from the mold, you unbolted the 5 pieces that comprised the mold, and the body was released – hopefully with ease.

Don created the 5-piece mold and the first body for Hank – all which was hand-laid fiberglass.  Hank helped a bit with building the mold, but Don believes that Hank was still learning fiberglass and needed help.  And once the body came out of the mold, there was much to do.  First, the edges of the body had to be cleaned/finished and then the hood.  The top was also a separate mold for the car.  The process of building the molds and first car body took about a month to complete.

And Don remembers that the first car had no doors – at least initially. 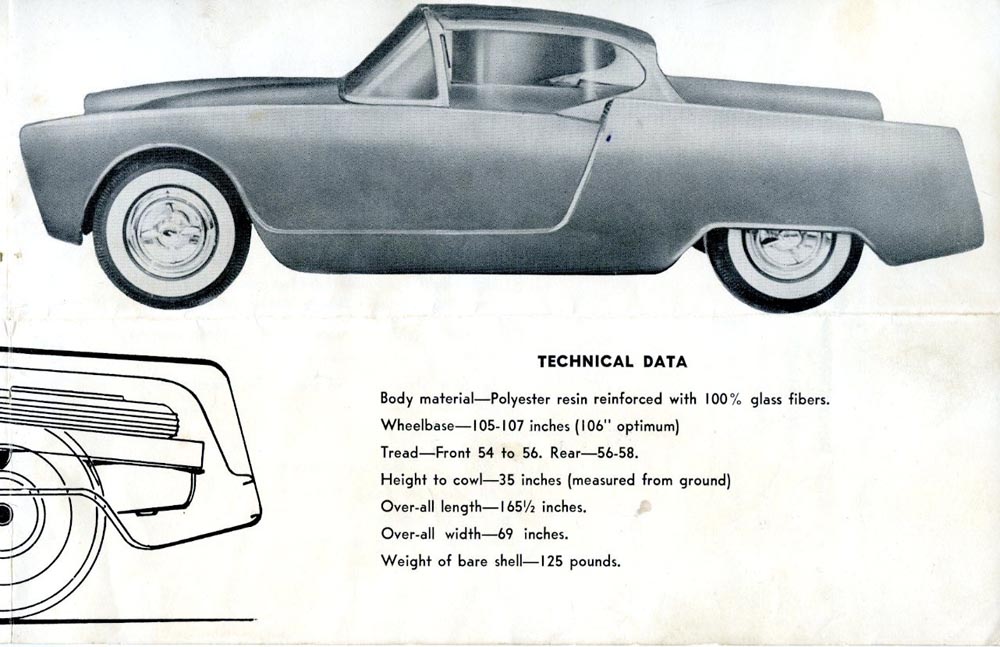 Here you can see that the McCormack Custom Car – as it was first built – did not yet have its doors. Other photos showing this same car show lack of doors and rounder more radiused rear wheel opening.

Quickly I went to the archives to inspect photos of the first car and two things seemed quite different on car #1.  First, the rear wheel opening was much smaller than all subsequent McCormack sports cars photographed and found.  And two…the first car did not have doors.

Don Cox had to leave quickly after he built the molds and first body – a new job was waiting for him in Texas in 1954, so Hank McCormack later engineered both the doors and the change in rear wheel openings either on his own or with the guidance from  someone else.

But as Don pointed our during our conversation, once the molds were complete the remaining work would be easier to do.  This means that Hank may have used the opportunity to learn the trade through observation watching Don, and took to his newly joined craft just after Don left for Texas.  Research continues to answer this question.

Don shared one more piece of information that was new to me.  He said that when they took the photos for the February, 1956 issue of Motor Life Magazine, that the car was not complete at that time.  It was still being worked on extensively.   That’s probably why there are no engine photos, dashboard pictures, or interior shots.  And as we now know – no doors either.  This “build” process may well have led to the fact that the rear wheels couldn’t be removed unless the rear openings were changed as well.  Just a thought here for now, but a working theory for our research. 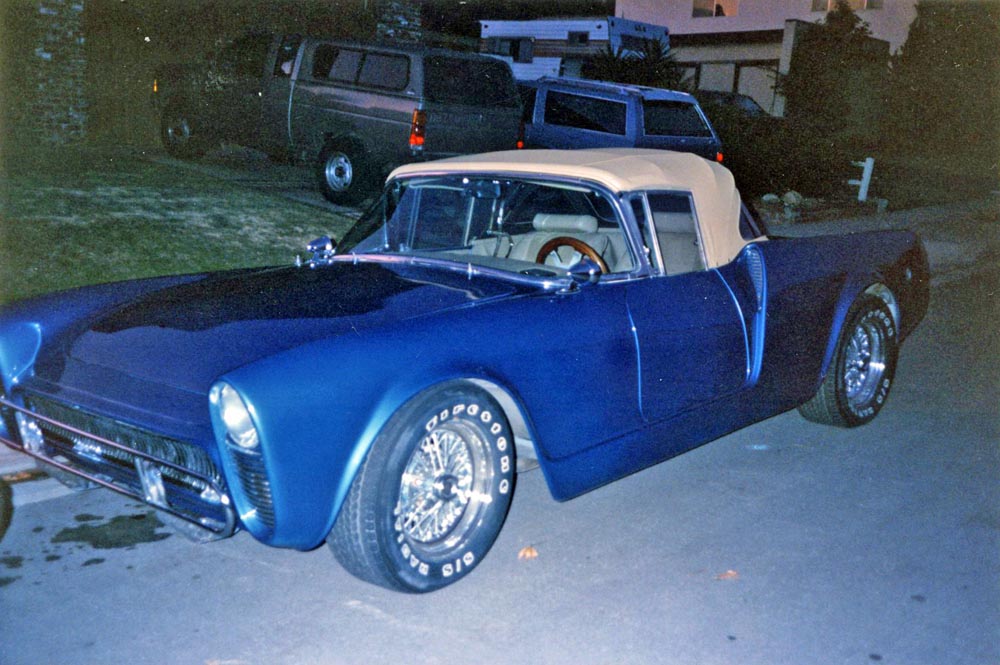 All McCormack Custom/Sports Cars found or photographed after the first one show a wider rear wheel opening – like this one shown here.

We know that the car was ultimately finished, and in fact as you’ll learn in another upcoming story about the McCormack, a close friend of Hank’s – Don Smith – remembers that Hank sold his first car shown here and then built a second one – a car he would keep until he passed away many years later (he sold bodies as well to other people during this time).  More about the memories of Don Smith and Hank’s second car in a future story here at Forgotten Fiberglass.