The Gatford / Gatso company built nine cars (mostly sports cars) from 1946 to 1950.  Just one exists today.  Most were built with a wheelbase of around 100 inches meaning they were about the length and width of a Corvette.  But Gatford / Gatso sports cars were just a bit bigger.

We’ve talked about the Gatso / Gatford cars before in two stories here on Undiscovered Classics where we explored some of their early history and one of their brochures.  Click on the link below to read these stories: 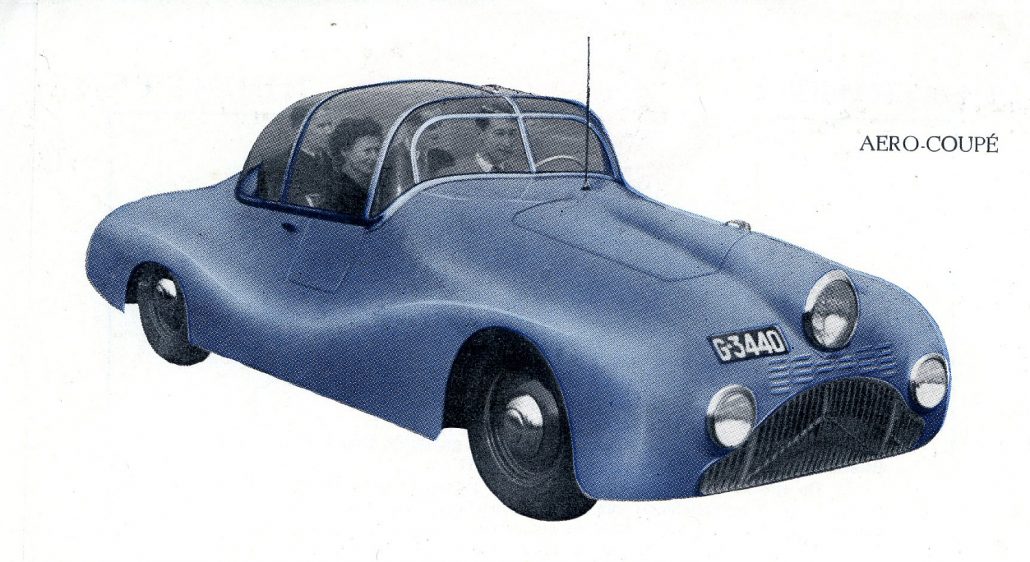 Ben Uijtenhaak of the Neatherlands has maintained a website documenting the history of these cars for all to enjoy.  In this website, Ben discusses that in their second year of production when the Gatso company released their 1948 Gatso Aero Coupe (shown above and below), the response was overwhelming.  From America alone, 200 orders for the car came in.  The sports car may have been built in Holland, but in the late 1940s people in America knew about the car and wanted to learn more.

Alas, the company that produced the car was not setup to manufacture in that volume.  They could produce a small number of cars a year – no more.  We at Undiscovered Classics are on the hunt for one of those lost sports cars built in 1948.  And one of our readers may be the person to be able to find it. 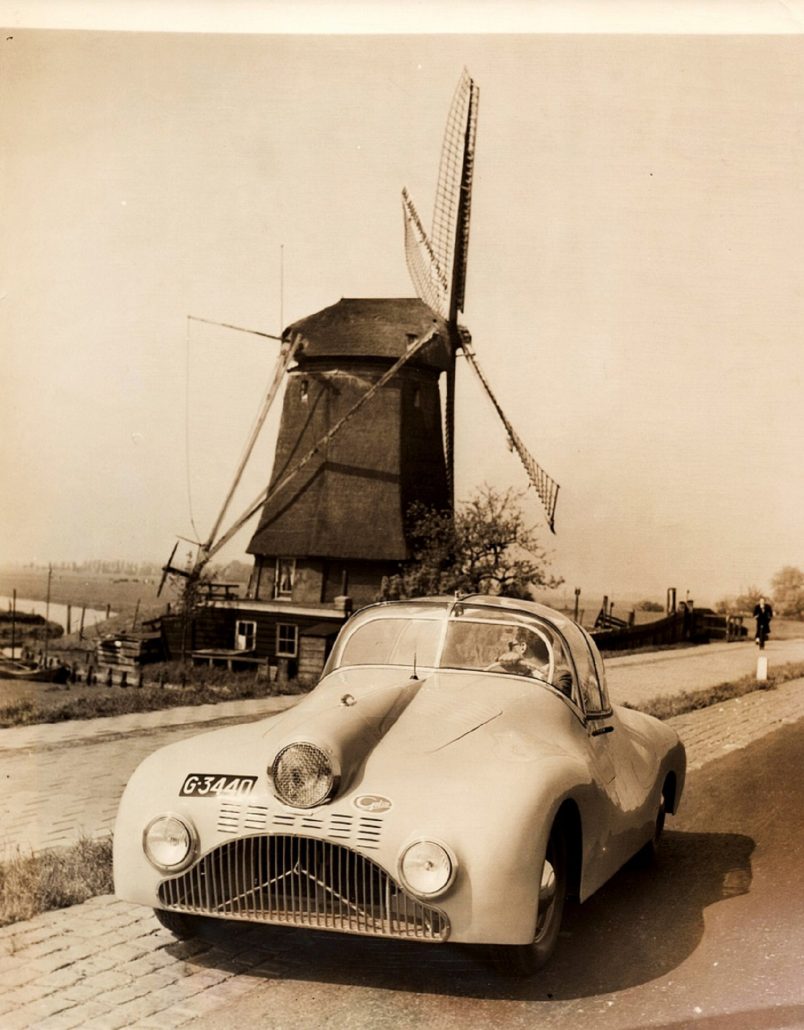 The missing Gatso sports car you might be able to find it was last seen in South Africa around 1990.  That means odds are good that it survives today and we can bring the known Gatford / Gatso cars to a solid “two.”  In 1948 Gatso produced three cars.  The car that received worldwide attention that year was the Gatso 4000 Aero Coupe.

Two other nearly identical sports cars were built besides the Aero Coupe – these were the Gatso 4000 Roadsters.  These were two-seater sports cars that used a similar chassis and drivetrain of the Gatso Aero Coupé.  As roadsters, a detachable cloth top with side screens was provided for weather protection.  One of these roadsters is shown below.  A very nice design for 1948 – the same year as the introduction of the Jaguar XK120. 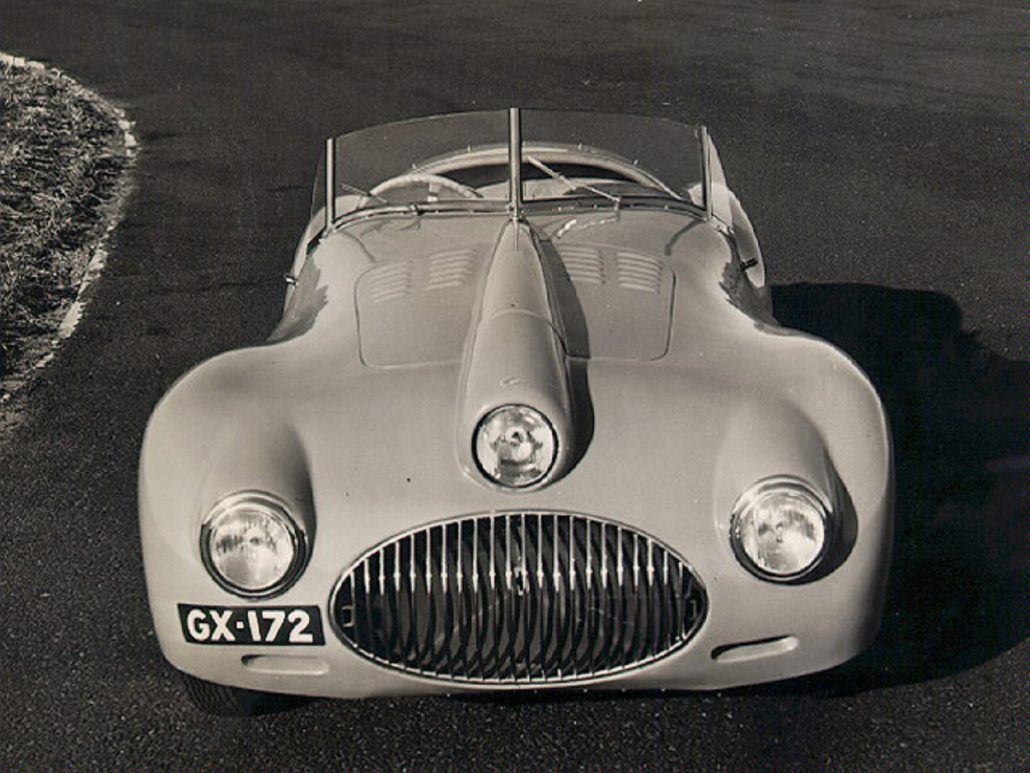 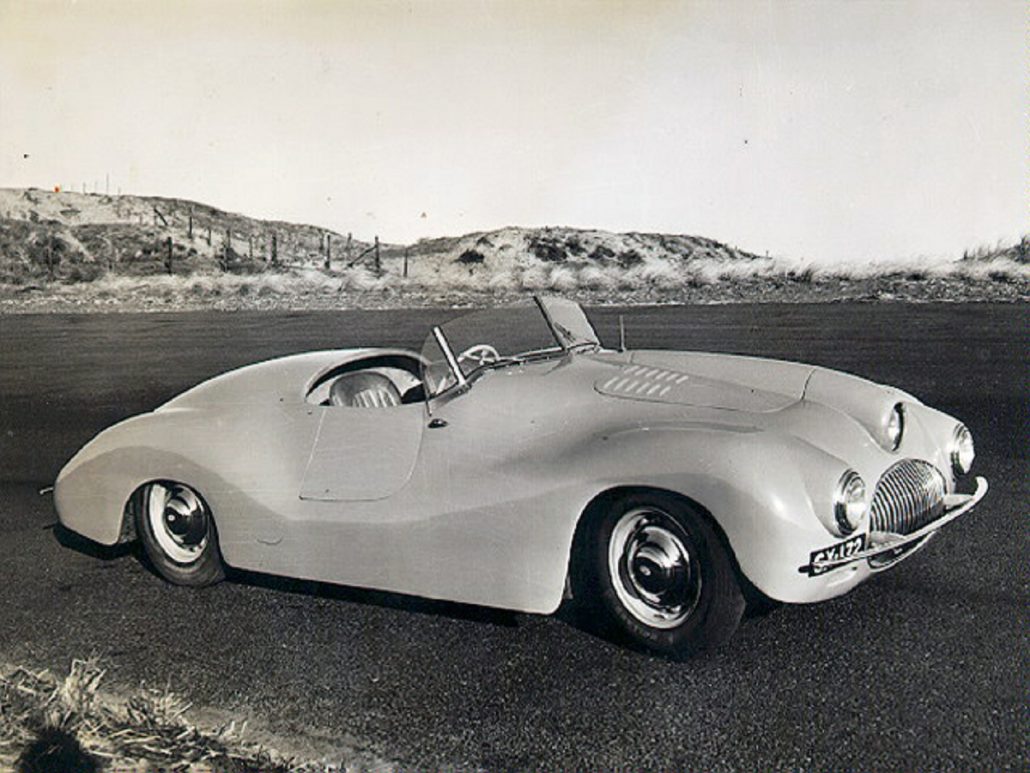 One of the Gatso 4000 roadsters was sold to a person who later emigrated to South Africa and took the car with him.  The good news is this car was last seen in 1990 in Graaf-Reinet, South Africa.  The photos below were identified as having been taken in South Africa.  A quick search on the internet for South African license plates appears to confirm that the license plate shown on the color photo below is from South Africa. 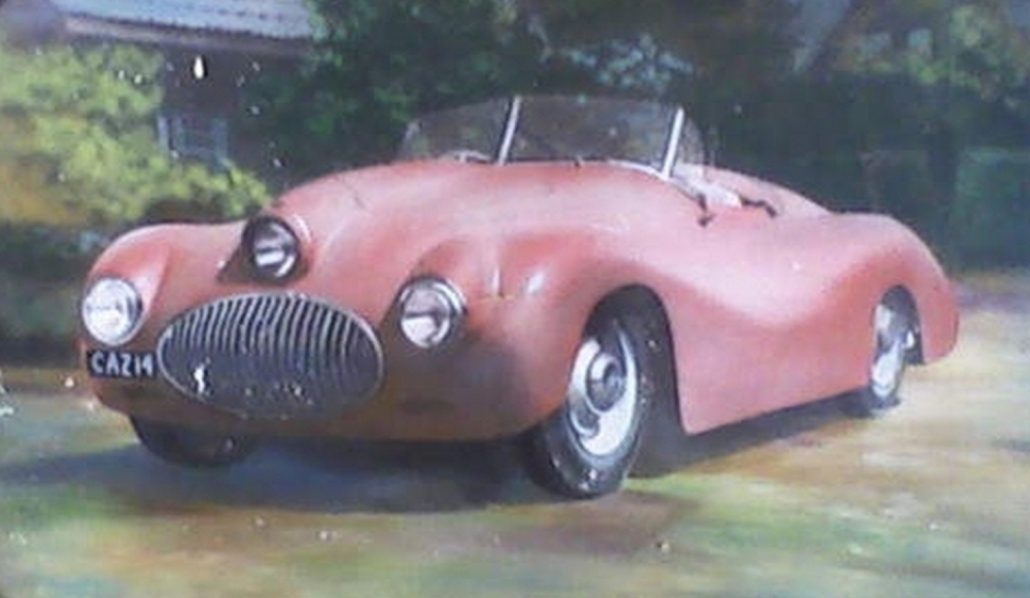 The two photos below are also claimed to have been taken of the car in South Africa. The last one being in color and perhaps showing a restoration in progress.  The right hand side steering wheel is shown in both photos below. 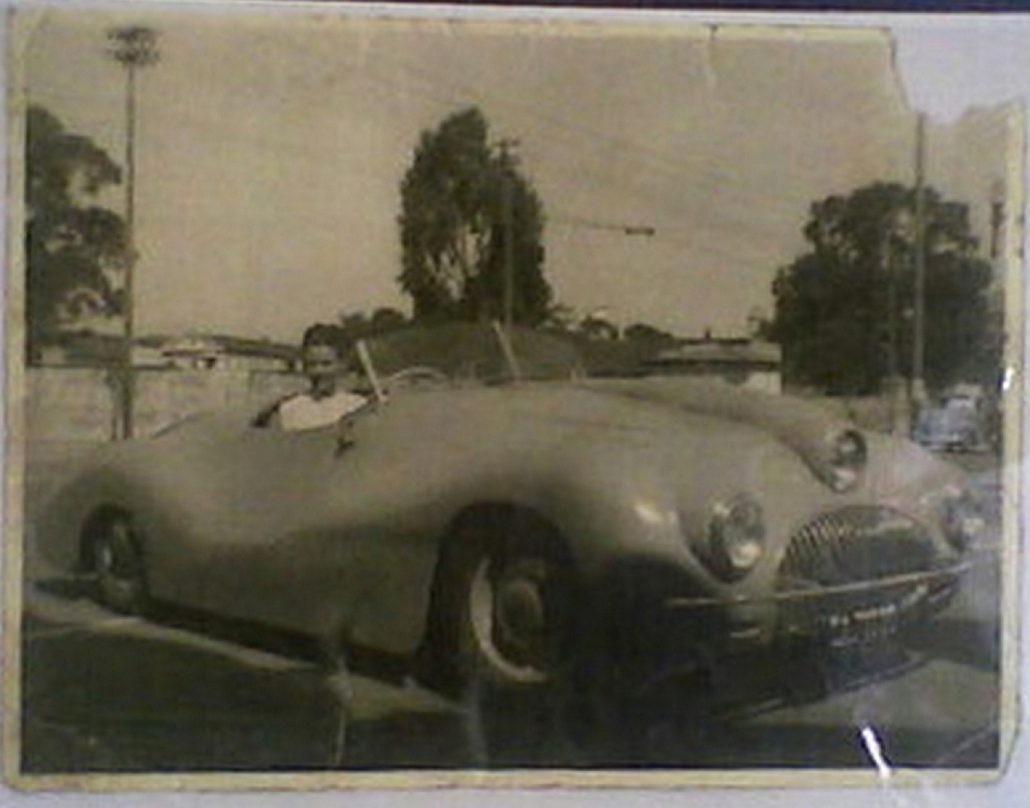 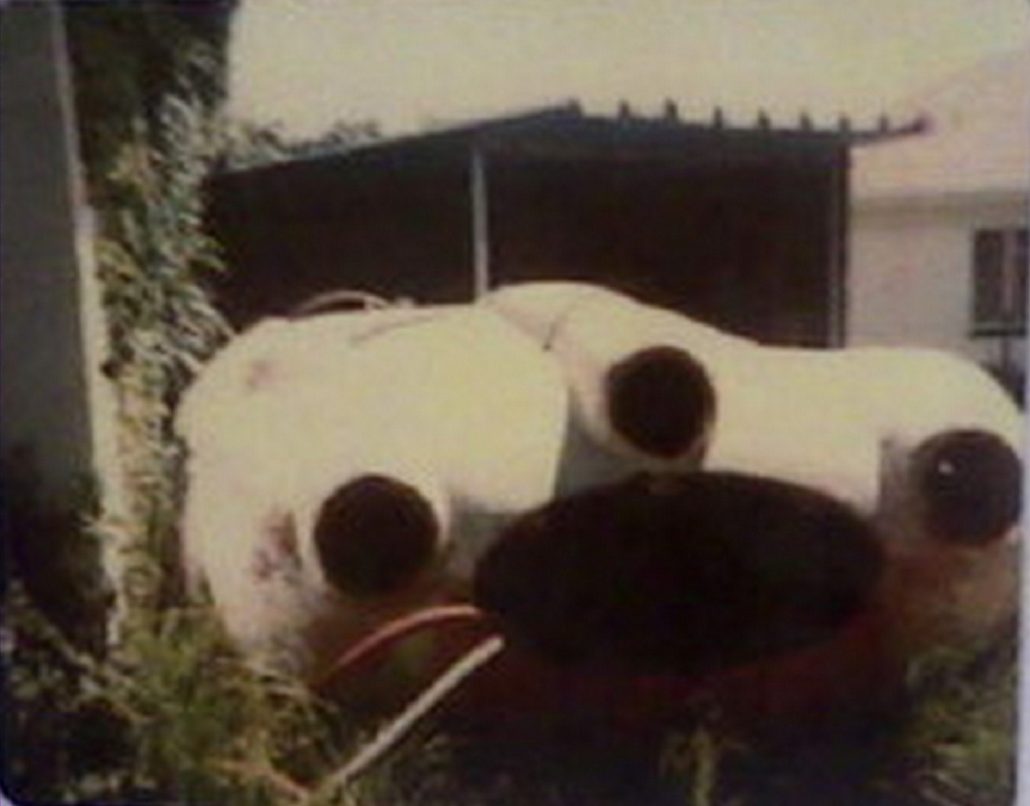 So are you up for an adventure – South African style?

While it’s too far away for me to go, we recently learned that one of our stories of a South African sports car based on a Singer chassis led to learning about a second one missing for 50+ years having been found.  It’s always great to hear of stories of lost cars being found – the story of the restoration of these same cars is even better.  More about this second sports car “find” in an upcoming story.

Undiscovered Classics now reaches across the world and we’re honored to have such strong readership.  Will someone from our South African contingent be able to find this car?  We hope so.  If found, what a restoration story this would make – and we hope to publish the story here at Undiscovered Classics.

For those of you who want to learn more about Gatford / Gatso sports cars, click on the link below.