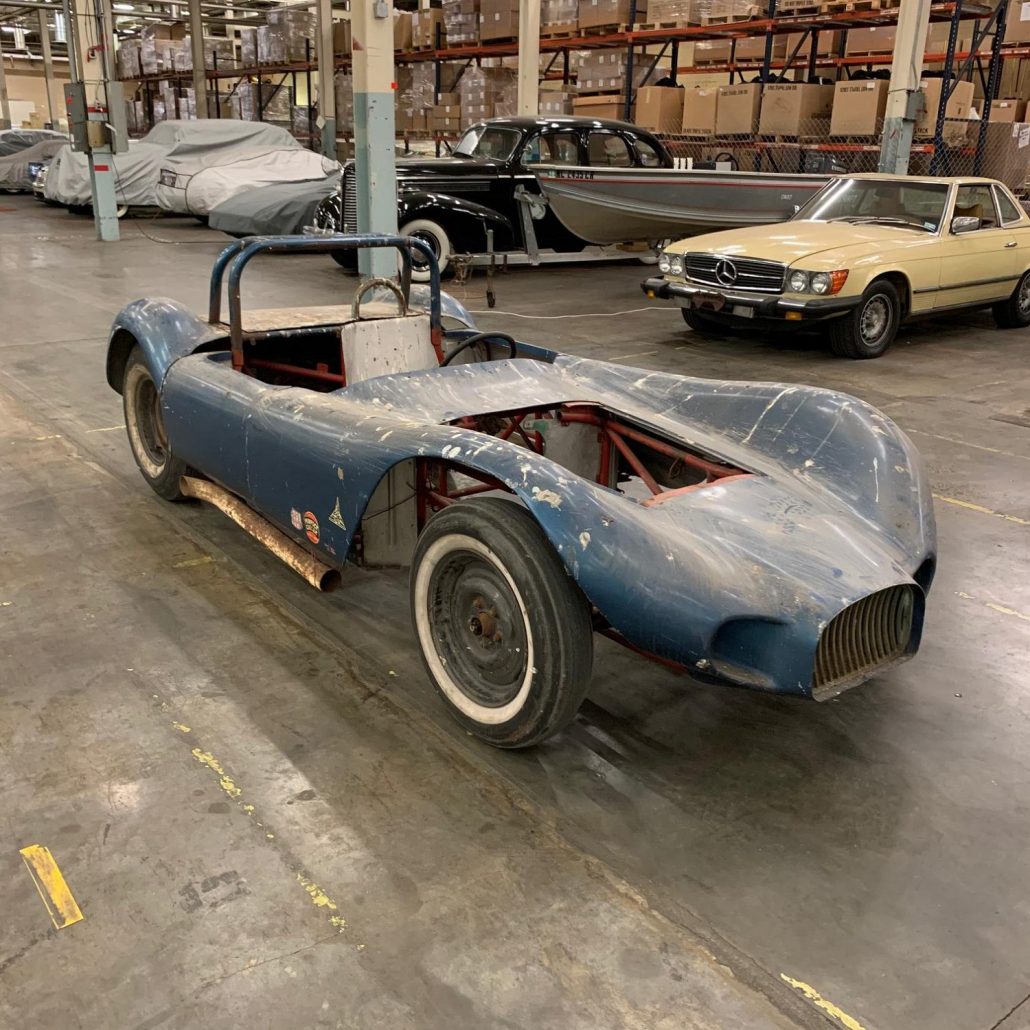 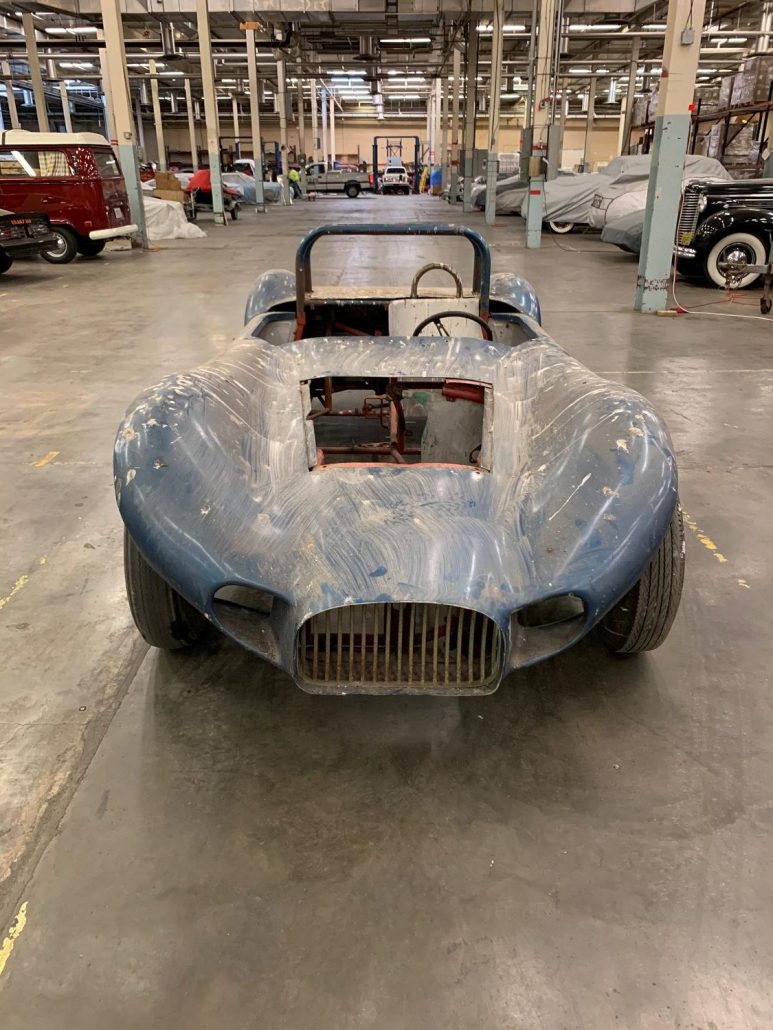 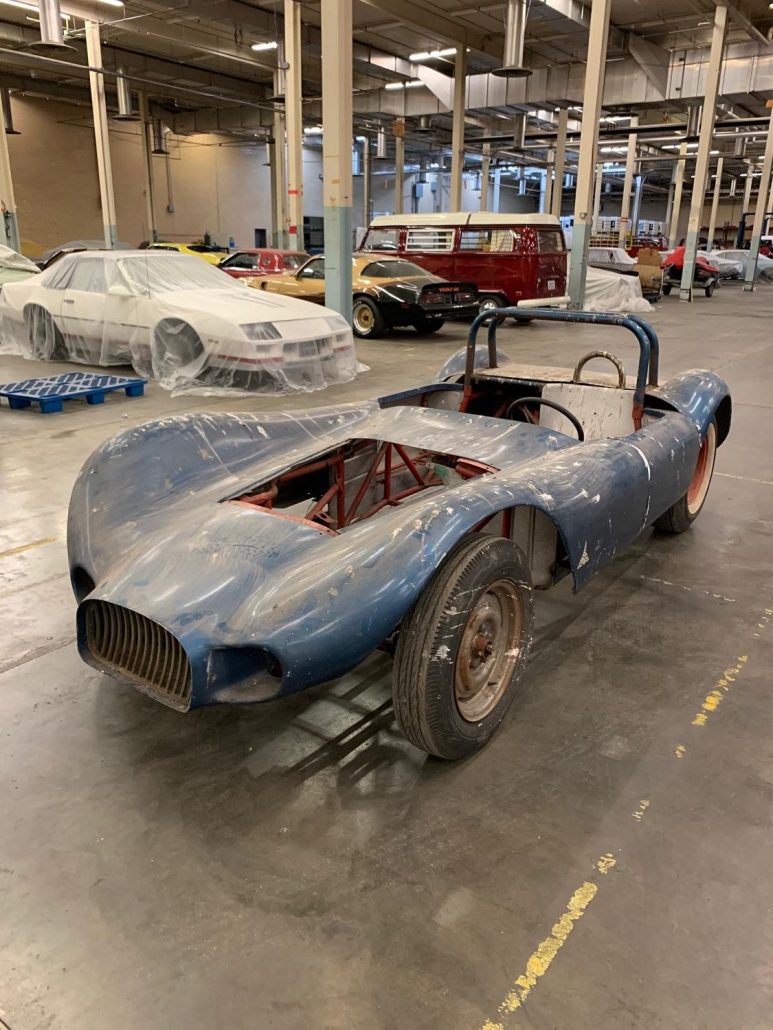 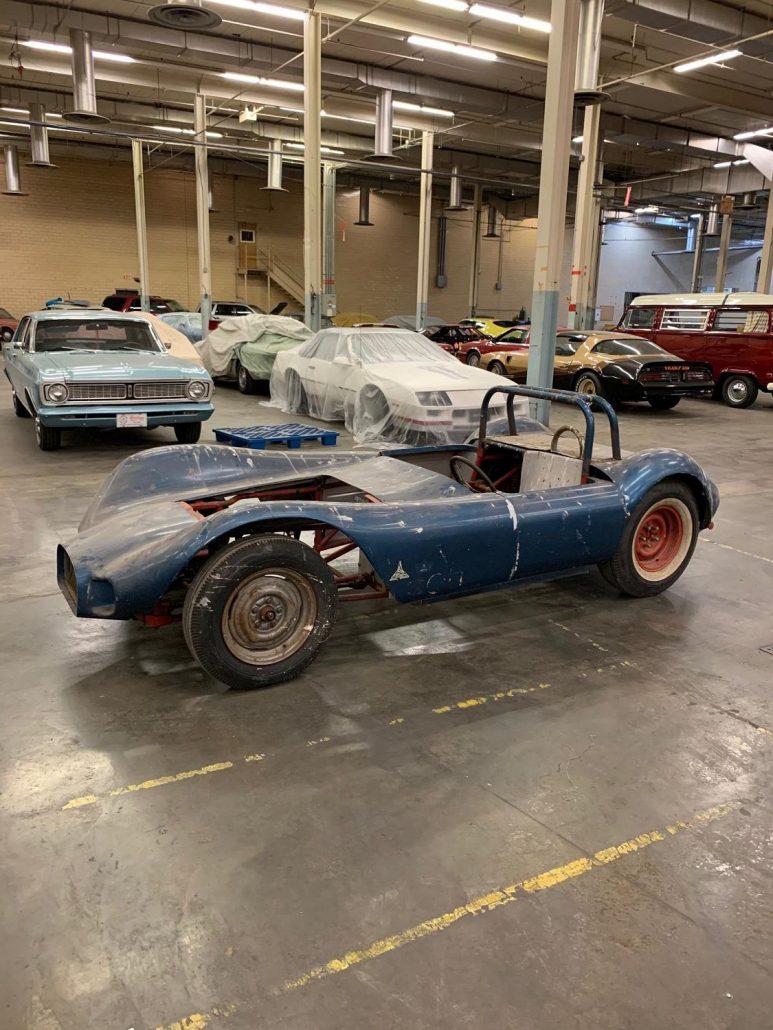 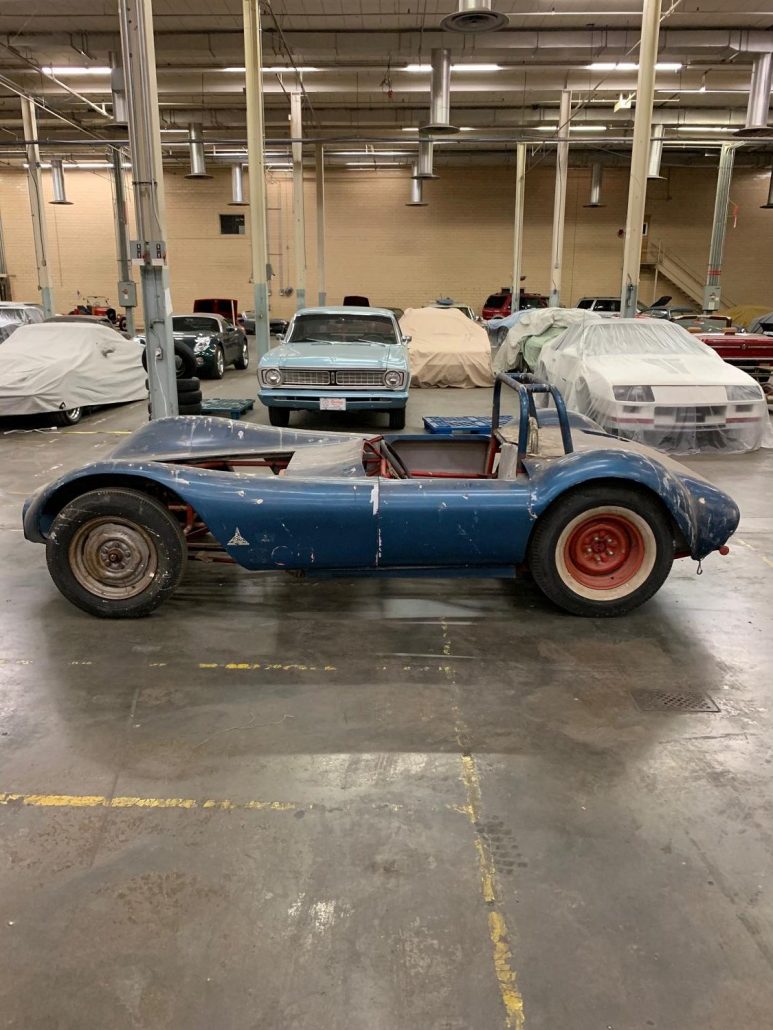 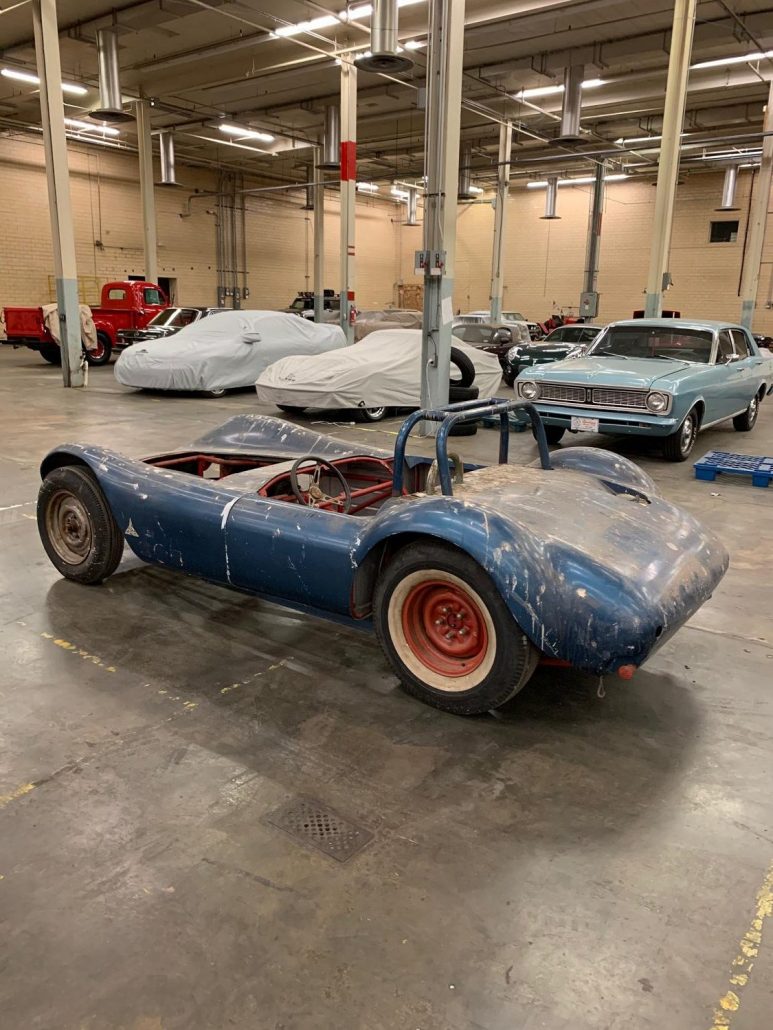 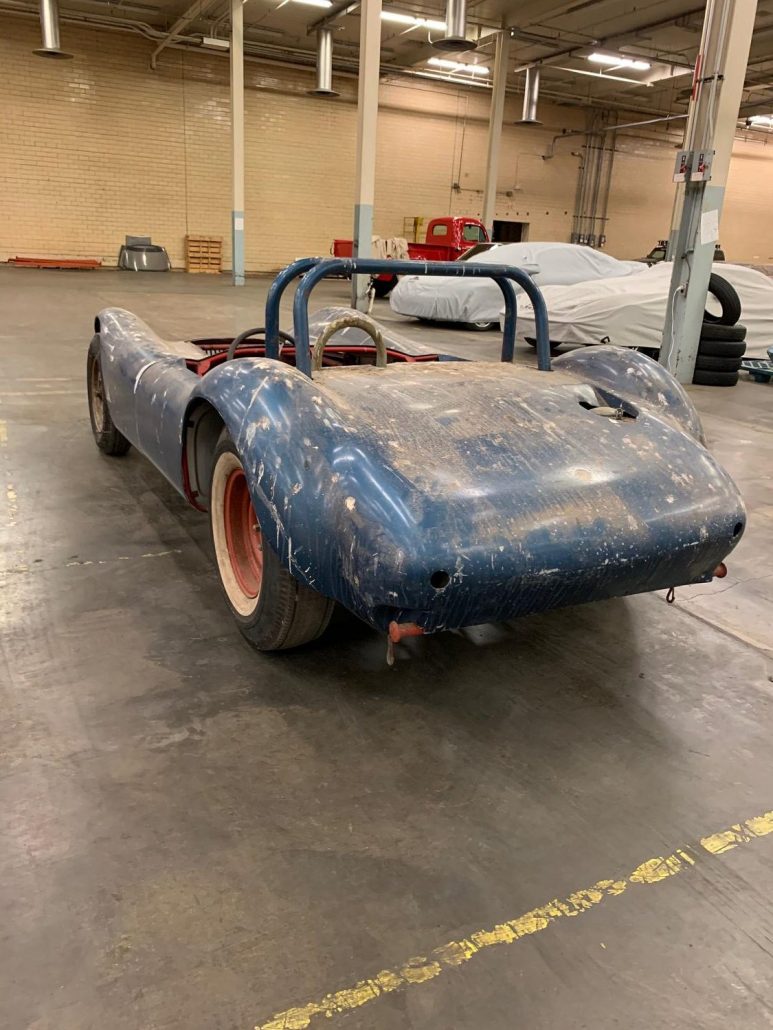 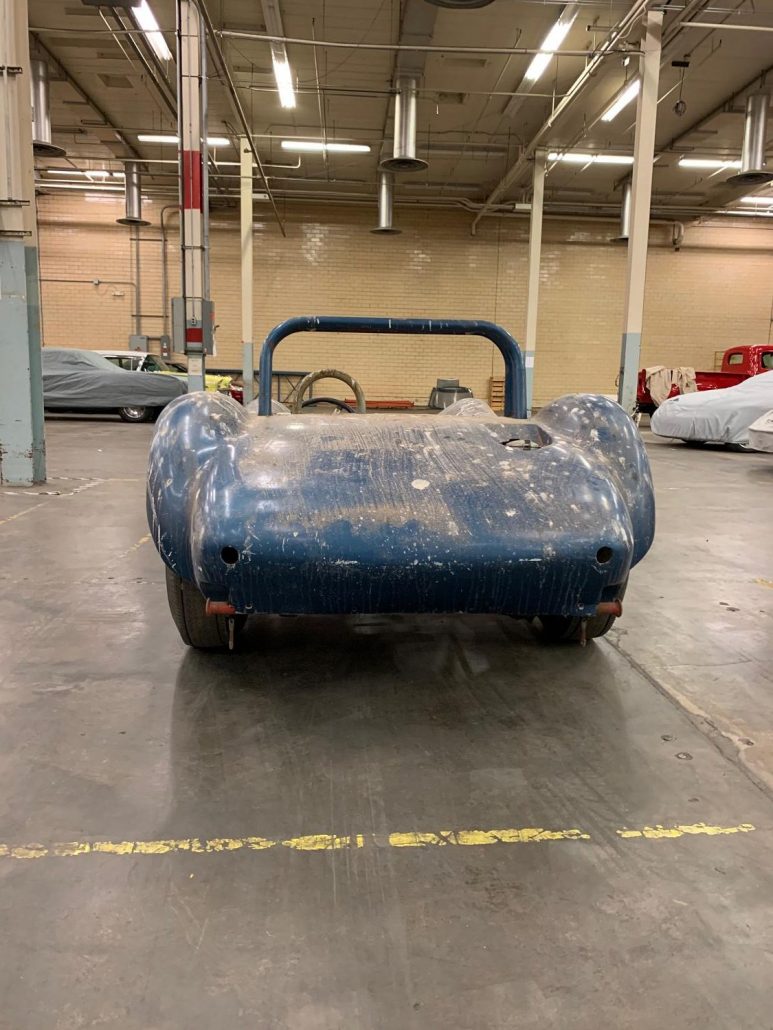 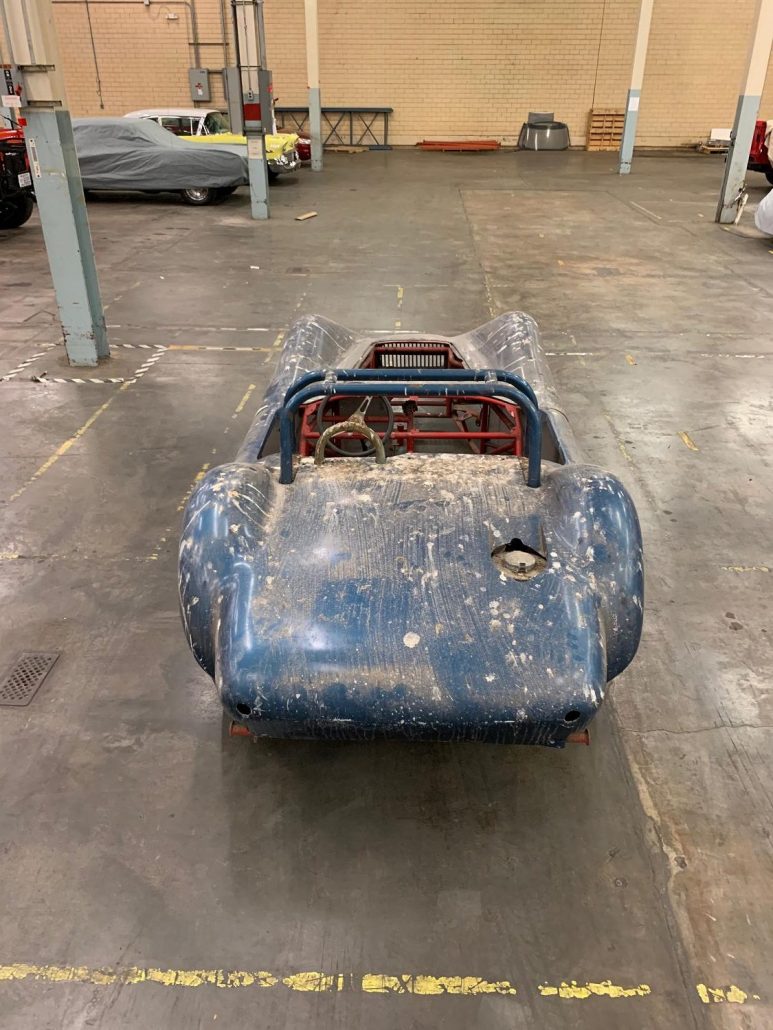 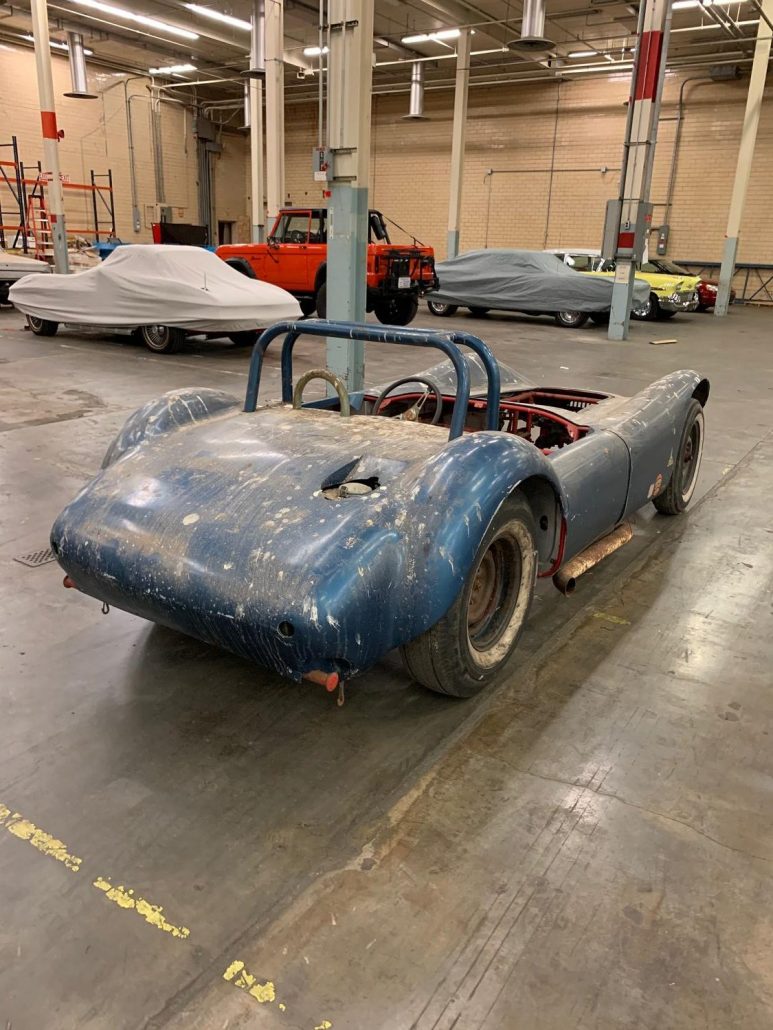 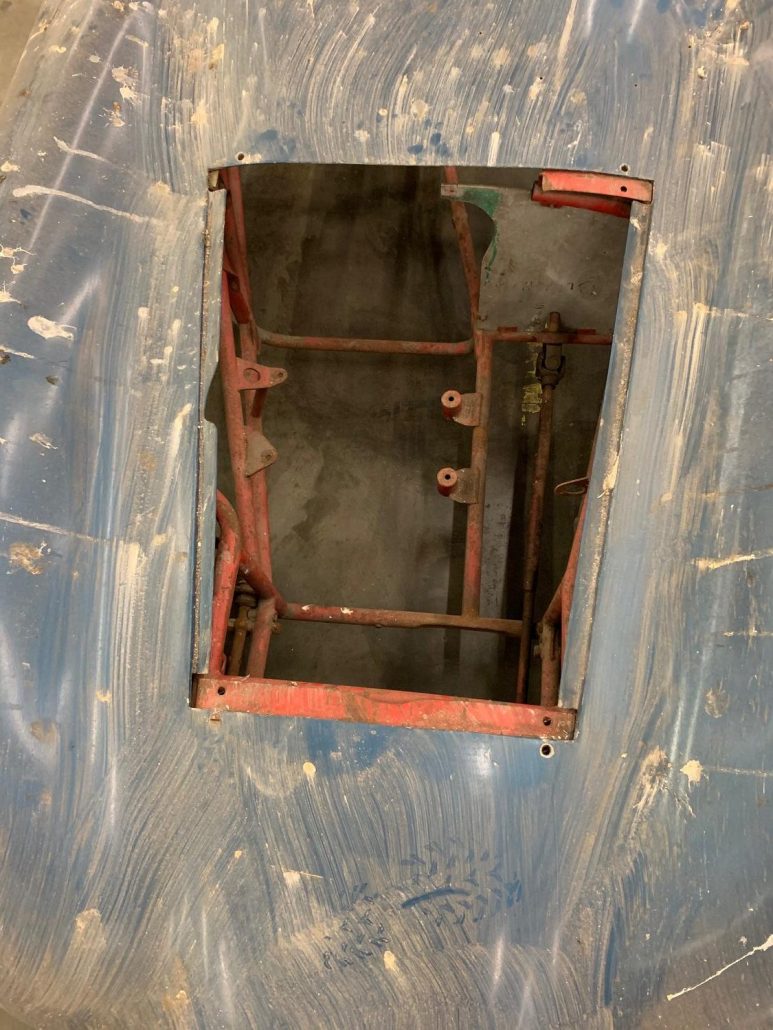 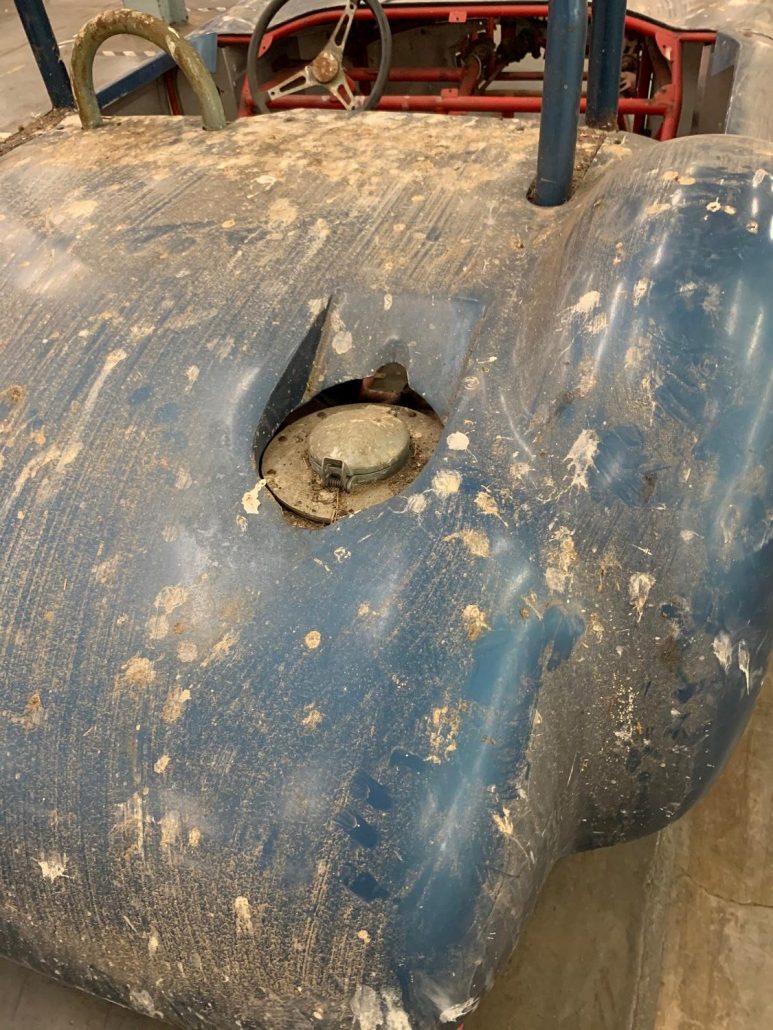 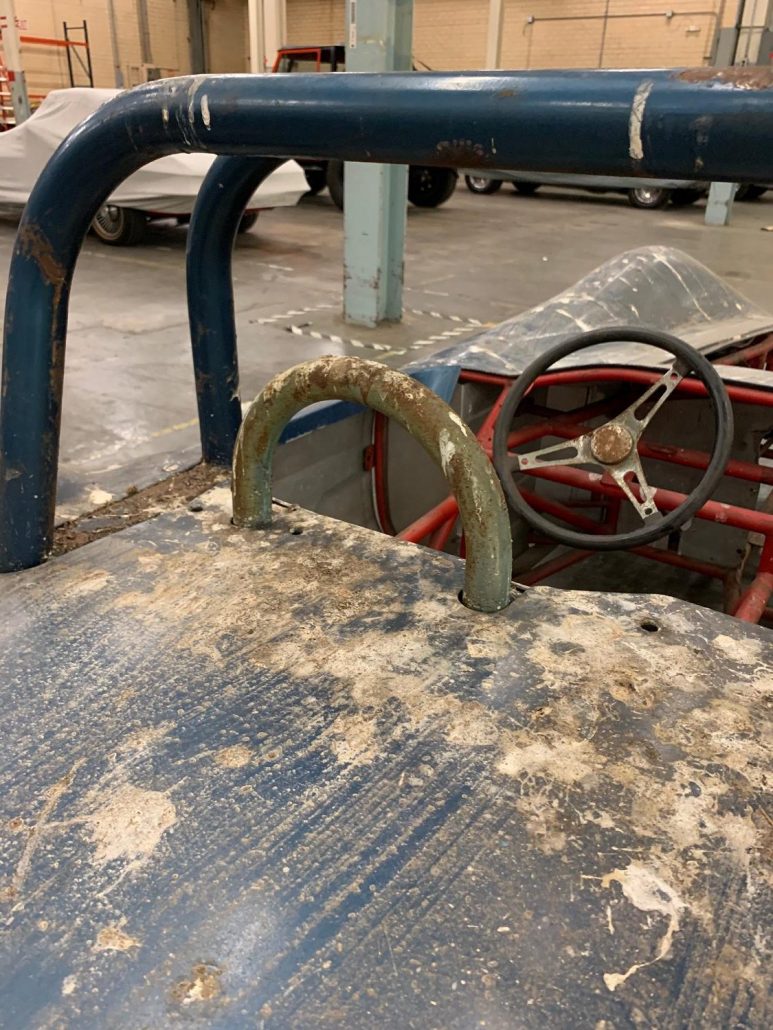 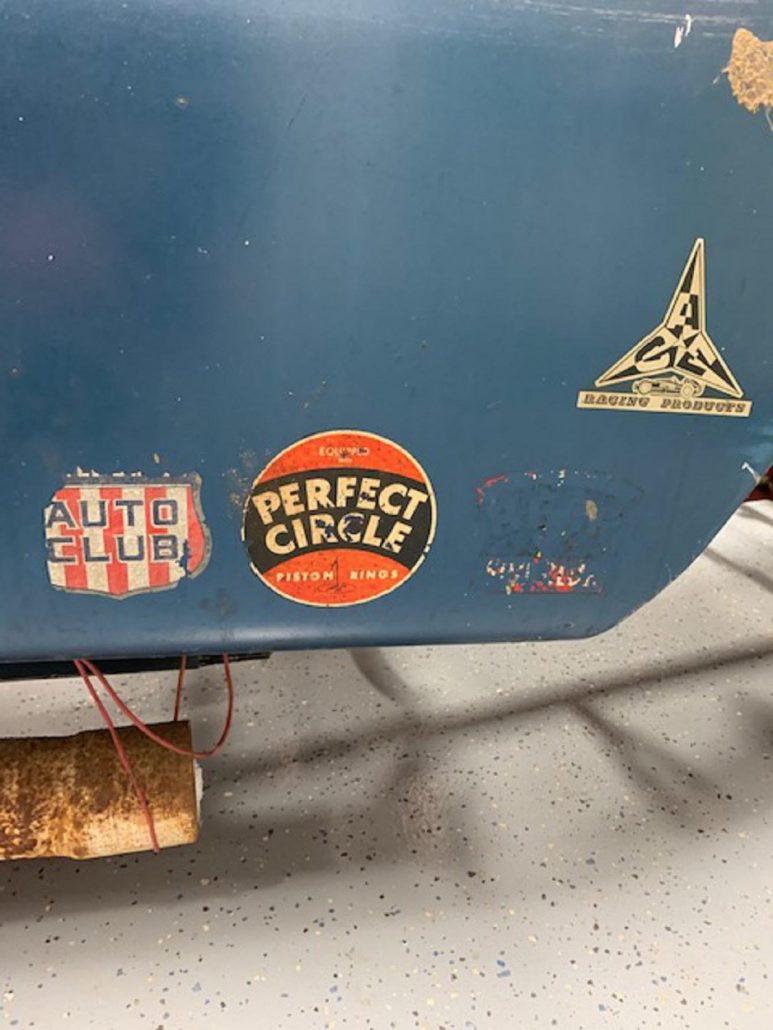 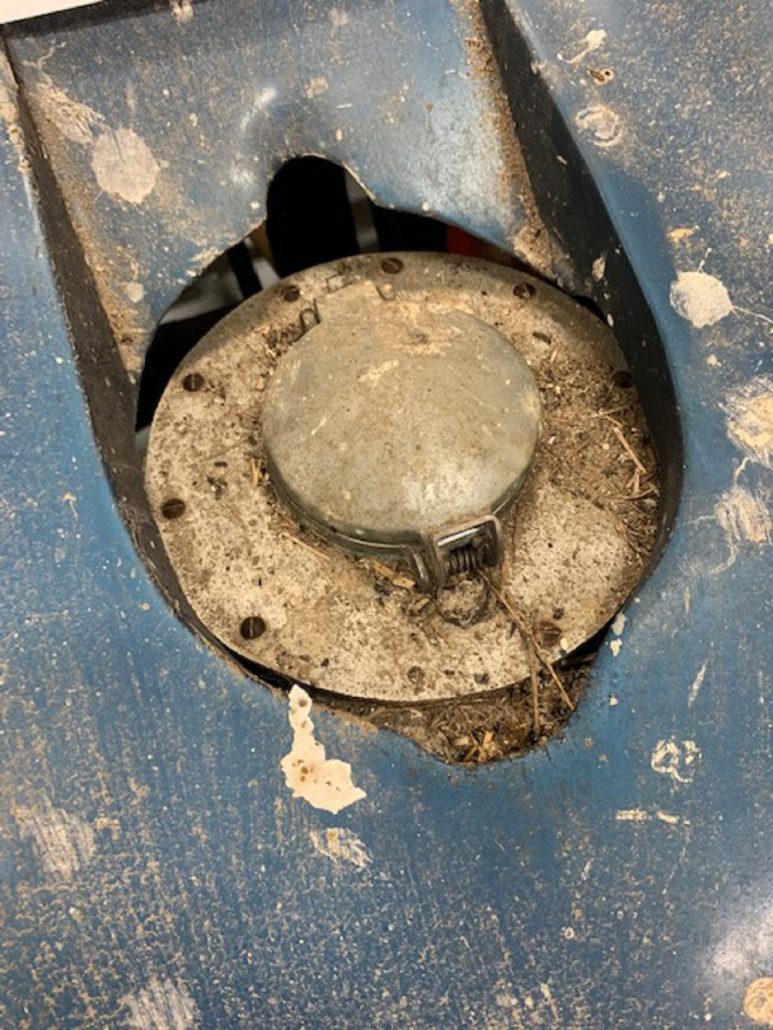 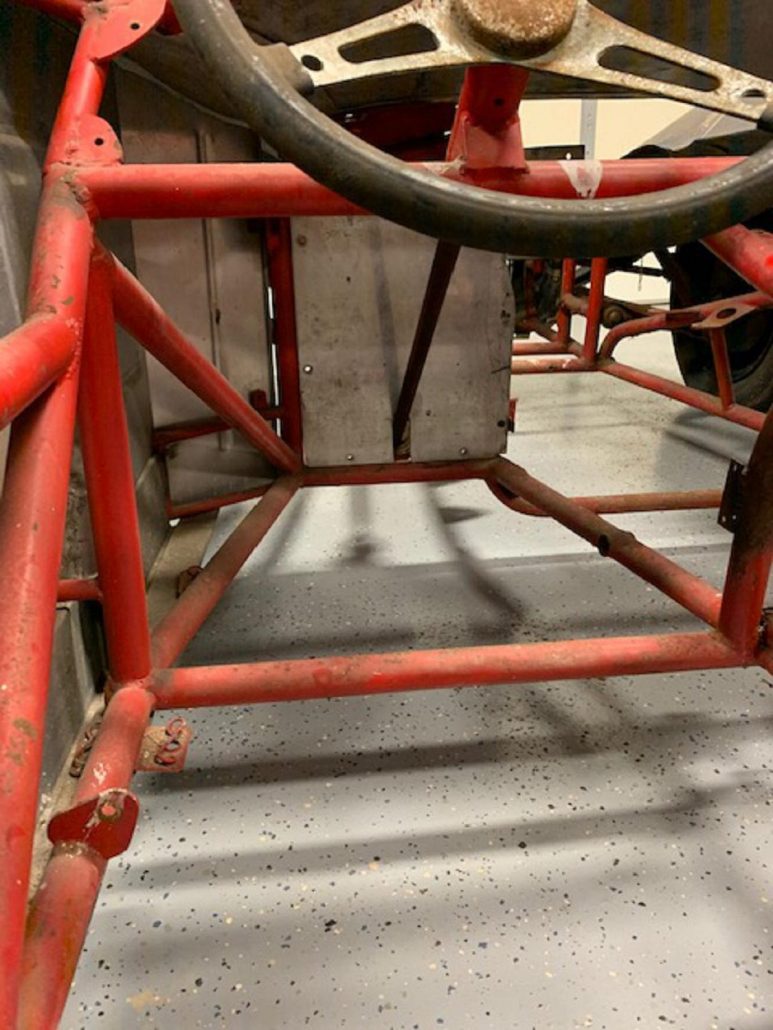 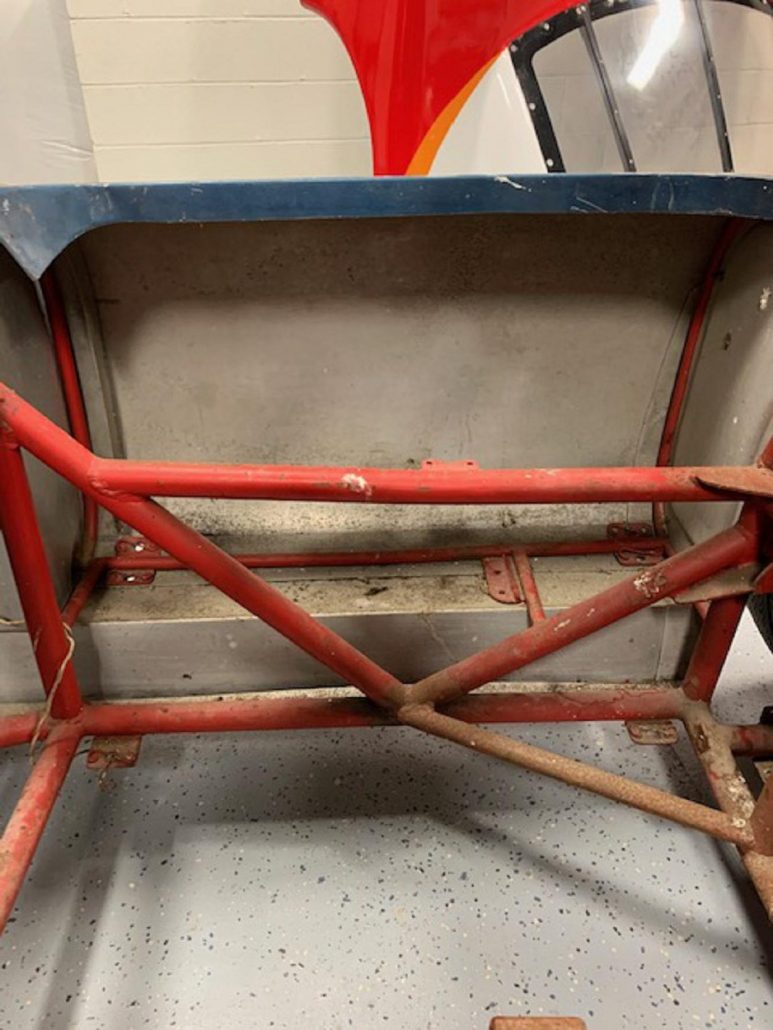 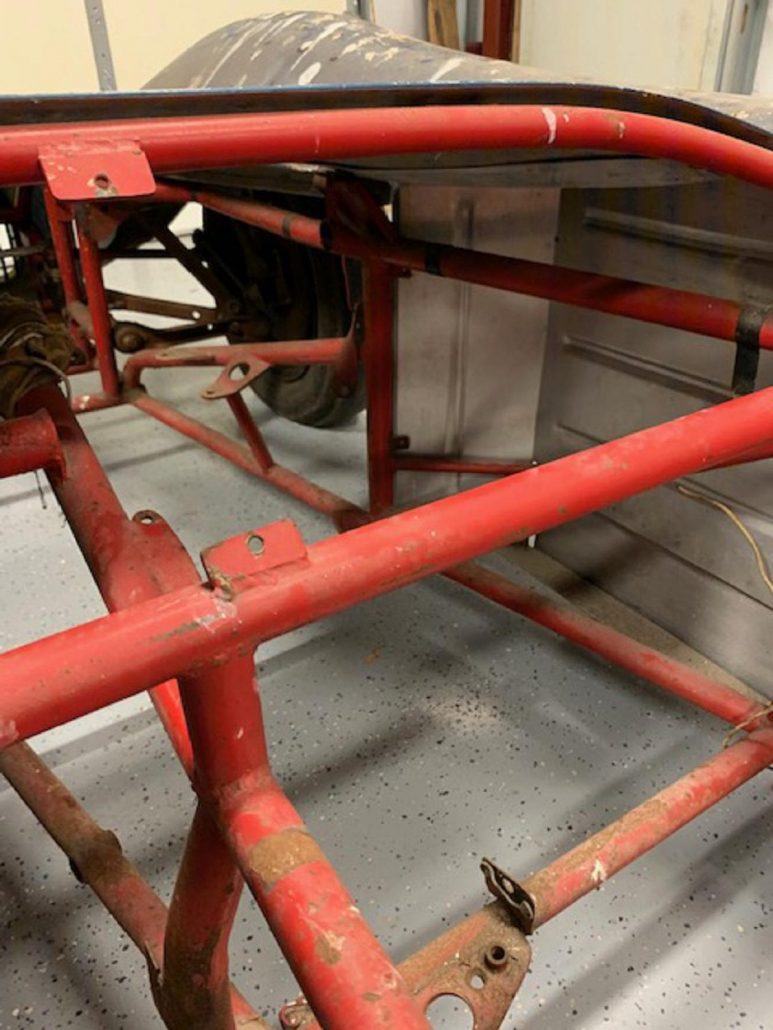 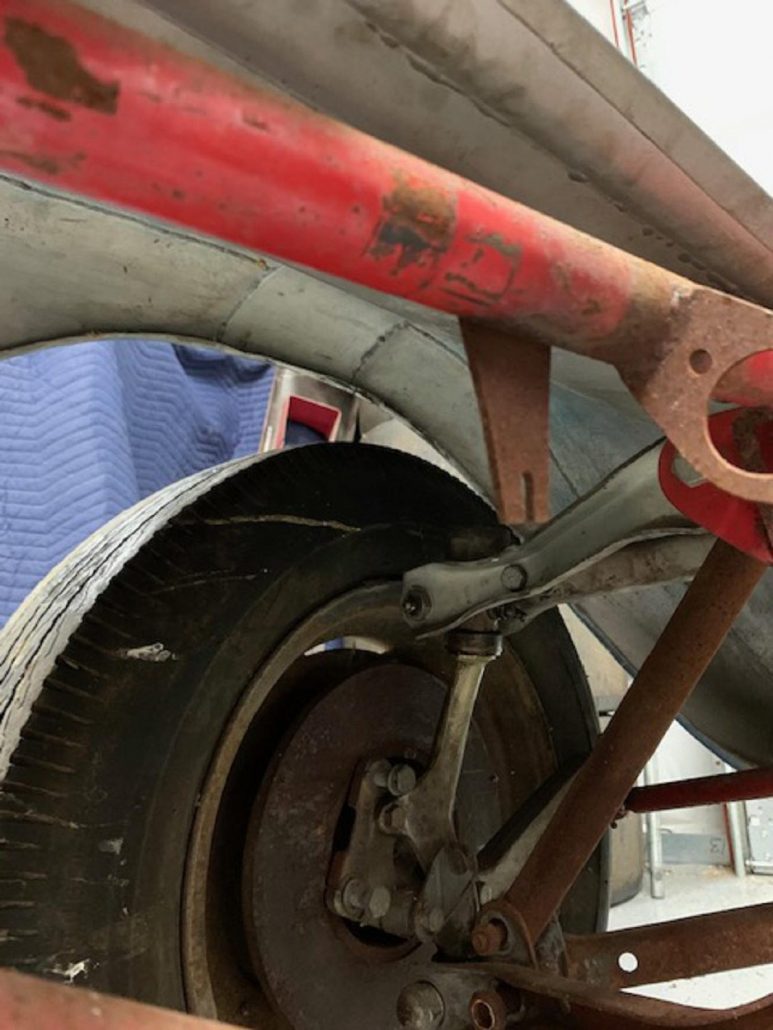 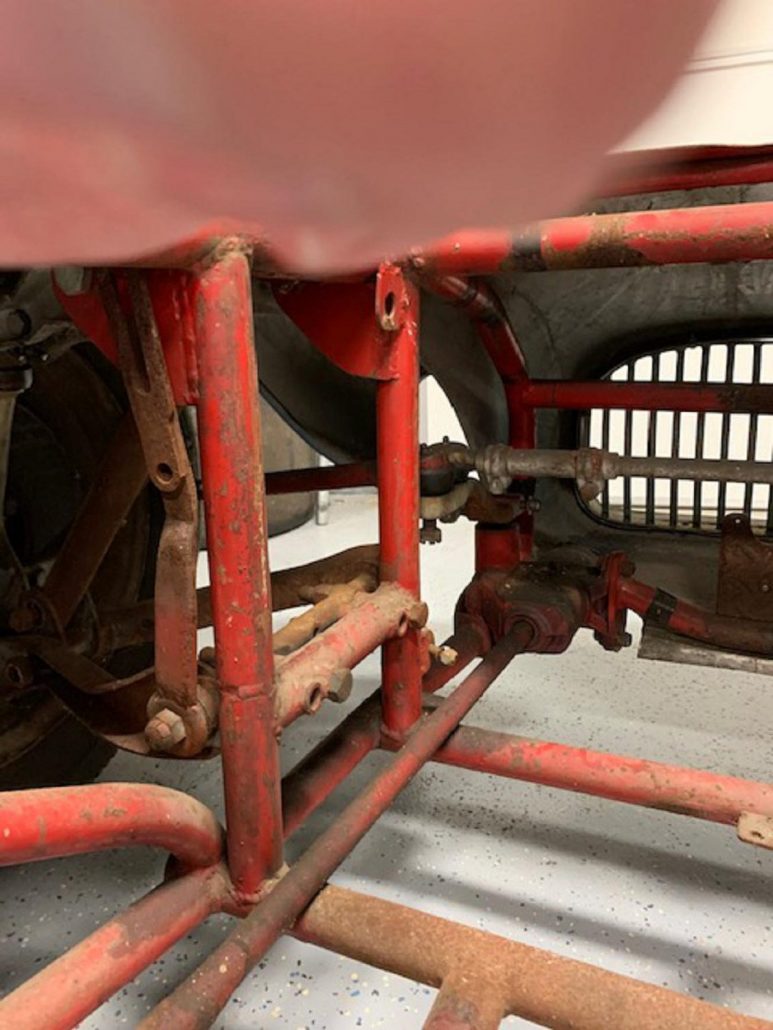 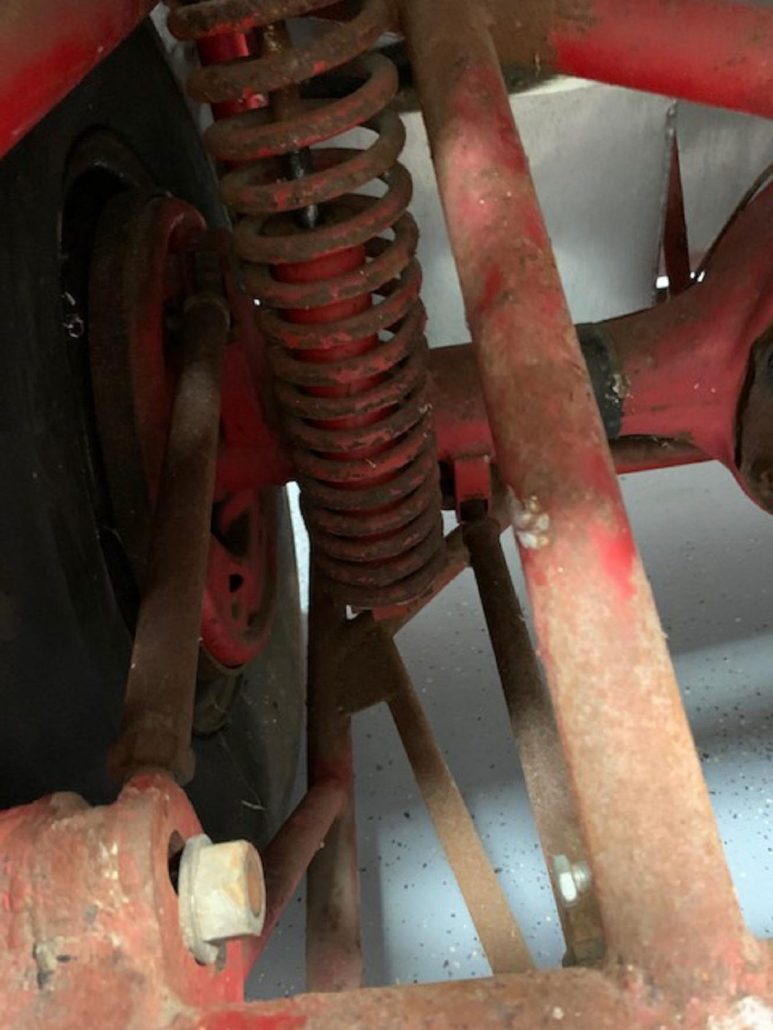 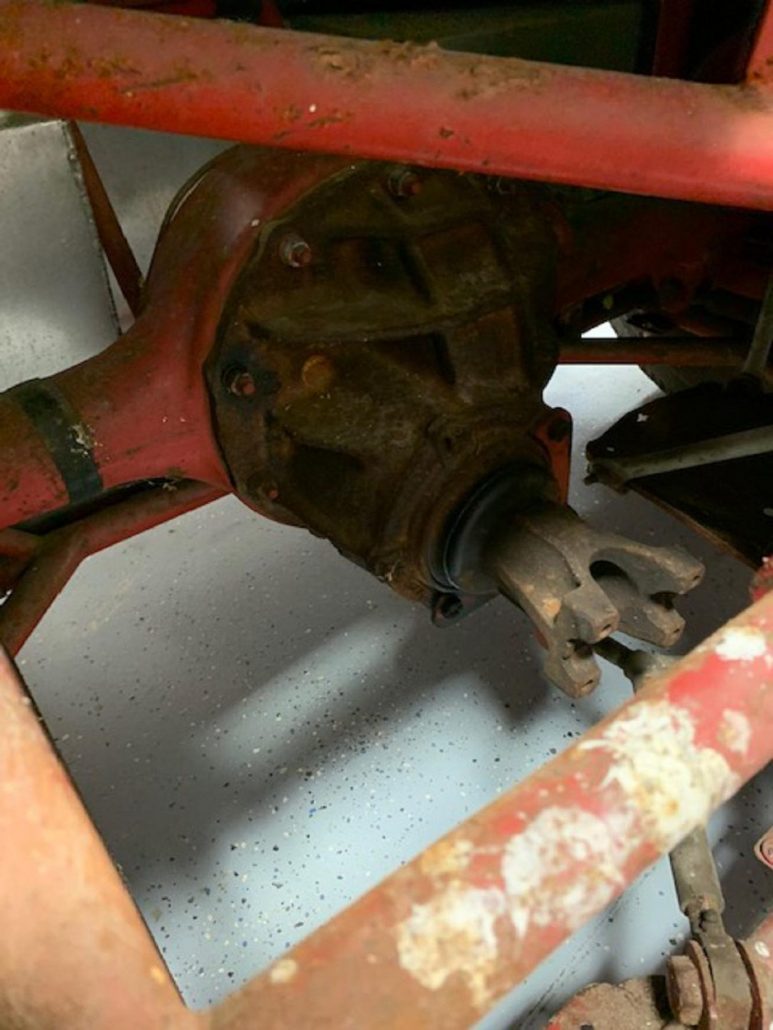 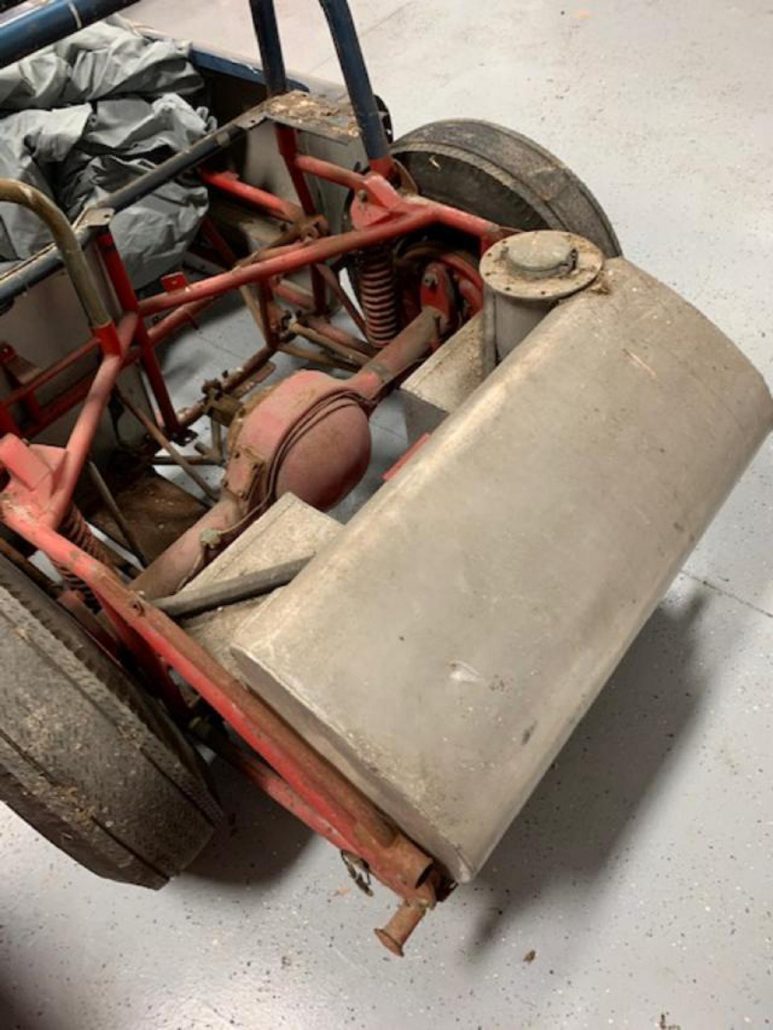 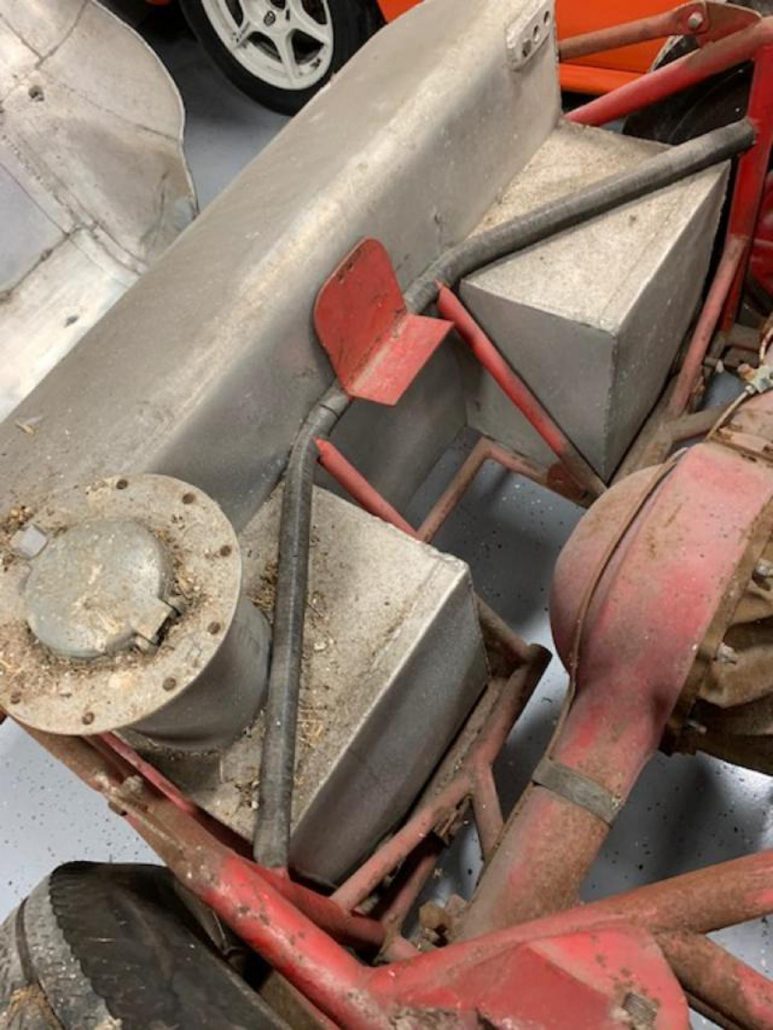 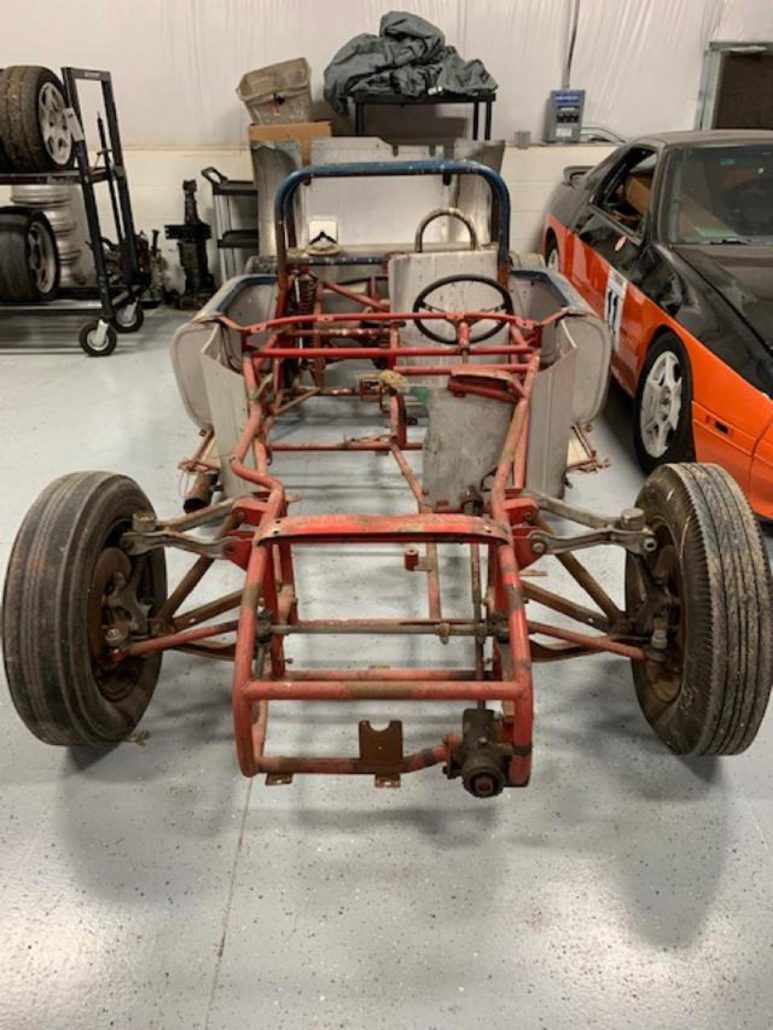 Brooks Thomas called in with the following detail concerning wheelbase and track.  Brooks reports that the wheelbase is 93 inches and the track is narrow too – maybe a few inches wider than an MG.  His father, Ralph Thomas followed up with additional thoughts and information as follows: 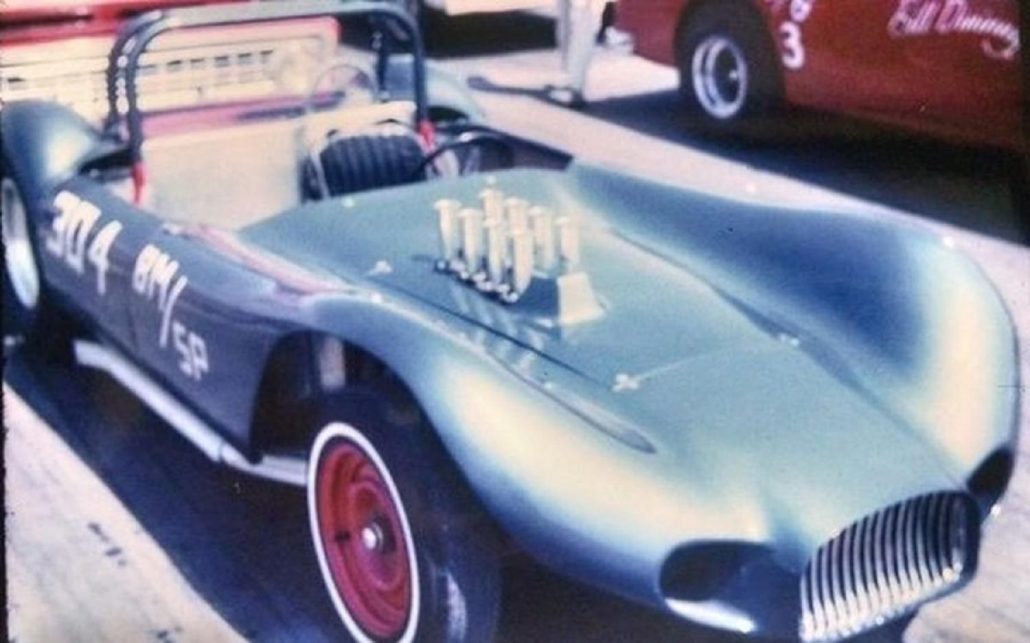