Today, good friend Bill Hebal and his wife Kate own a cool special from the 1940s.  That’s right….from 1946 to be exact.  Wouldn’t you want to know more….and I did 🙂   In response, Bill provided the following detail:

Attached are pictures of the 1946 Reichenbach roadster. It was built by the Reichenbach Brothers and was commissioned to be a race car that could be driven on the street.

The fella I got it from (Carl Hawks) bought in 1949 from a Tucker dealer in Chicago (I have the original bill of sale). It was featured in Hot Rod November 1960. It has an all-aluminum body, steel tube frame and Ford flathead for power.

It’s a really fun car to drive and sure turns a lot of heads. It was at the Amelia Island Concours d’Elegance in 2005.

Let’s have a look at some of the photos Bill sent for review: 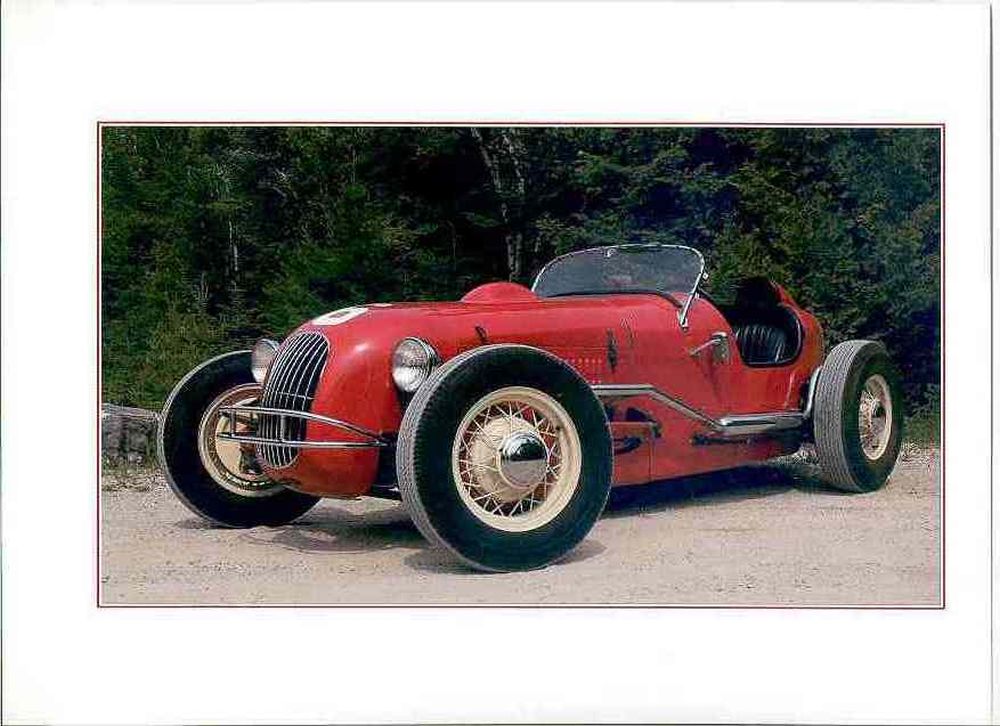 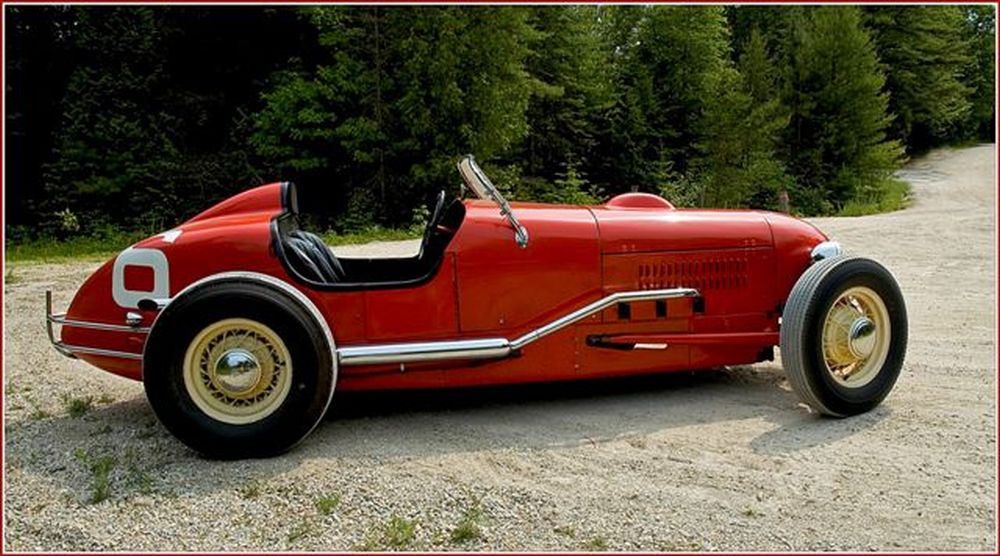 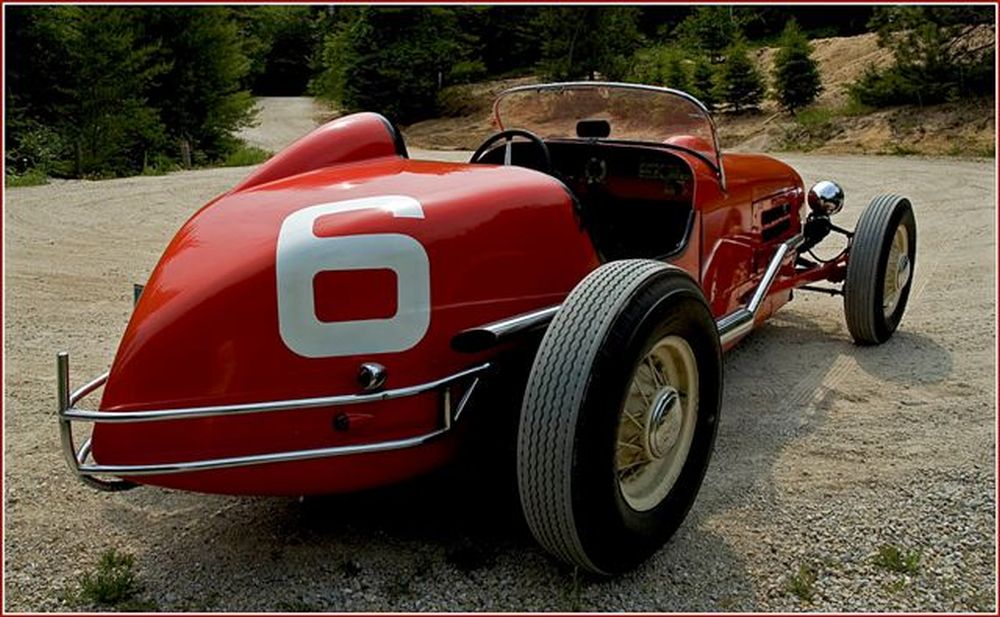 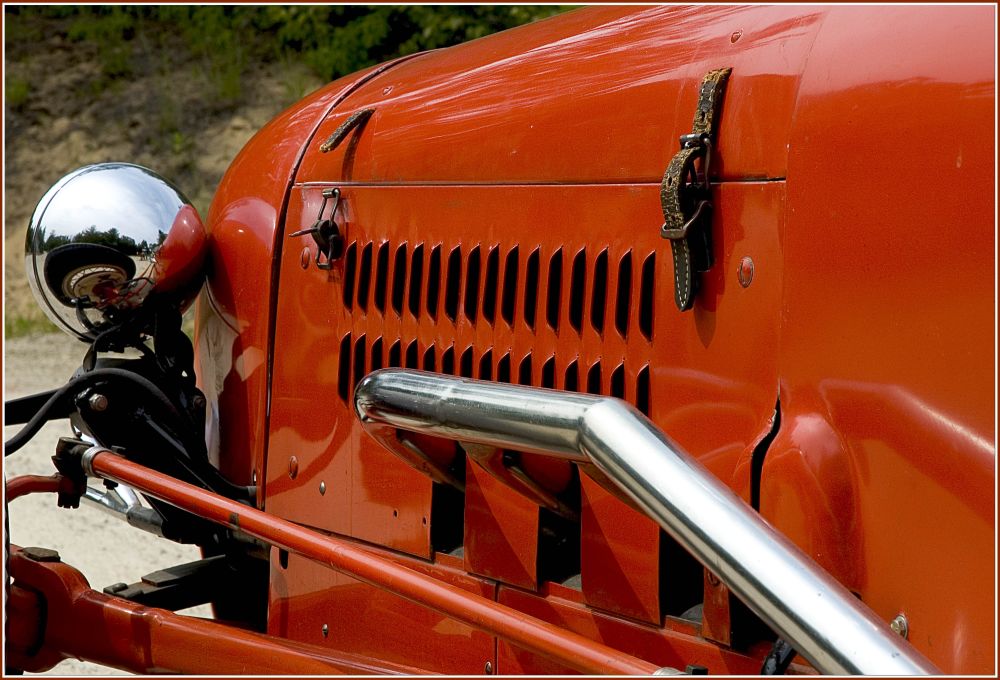 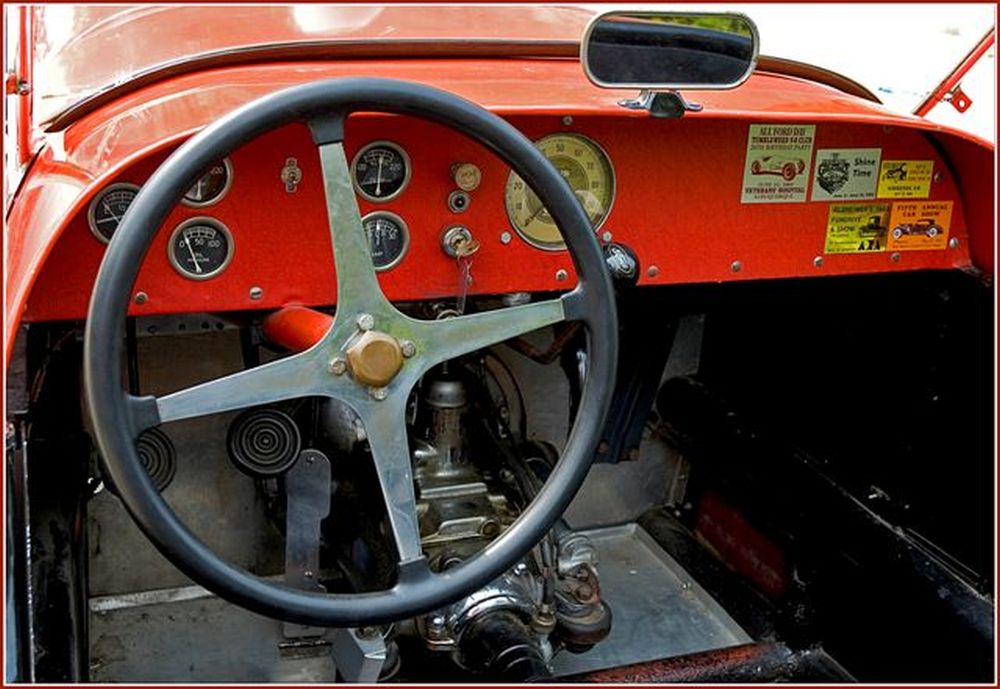 Wow!  Lots of new information here, so the first task in order was to find the article from Hot Rod Magazine in 1960.  Let’s see what it had to say about this very special car.

The story is told through photos and captions.  Click on each of the photos below to enlarge them on your screen and make it easier to review the caption.  Also of note….the article/captions state that in 1960 the original builder remained unknown.   This, of course, has changed over the years, and it’s now known that it was a dual-purpose race car / sport car – and an early one at that having been built in 1946.

Let’s have a look at the five captioned photos that appeared in Hot Rod Magazine back in 1960. 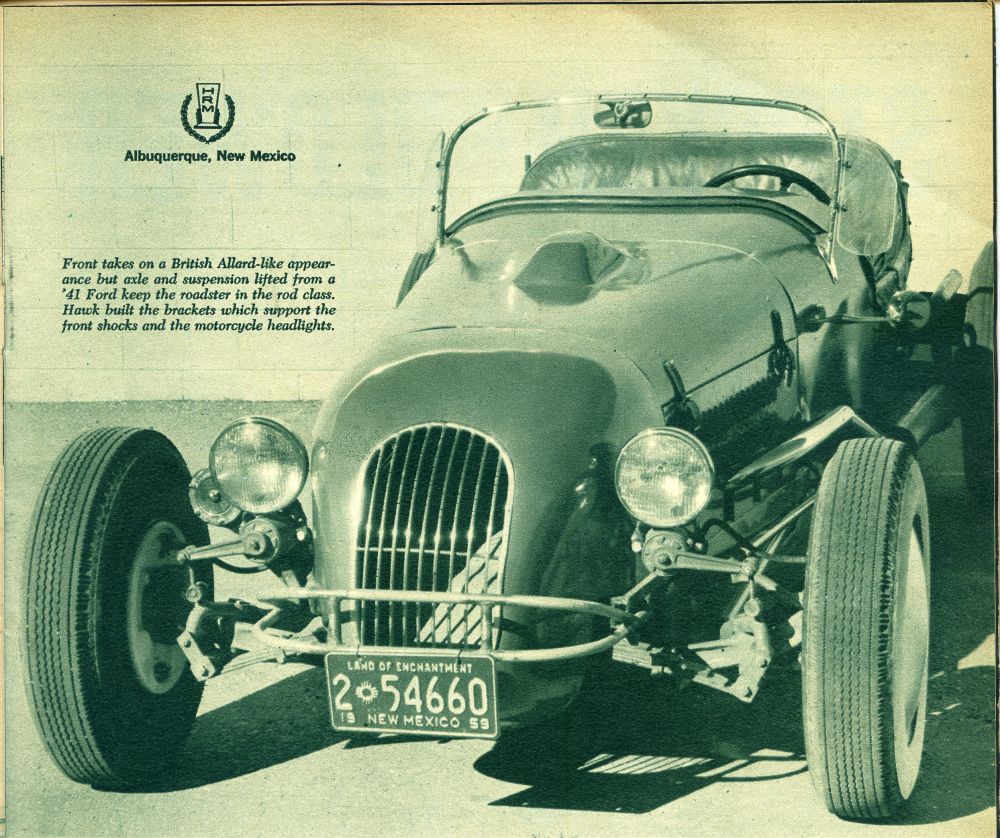 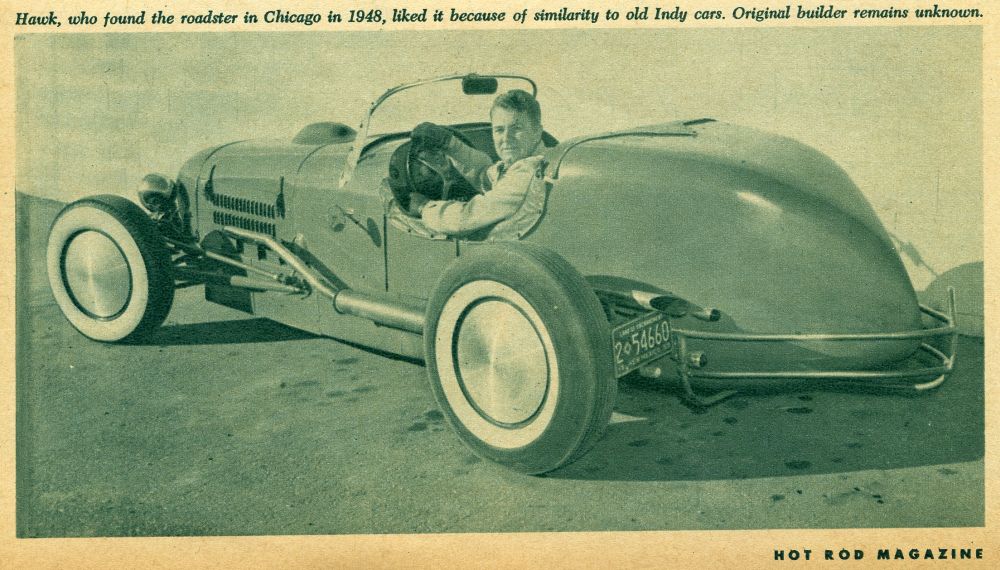 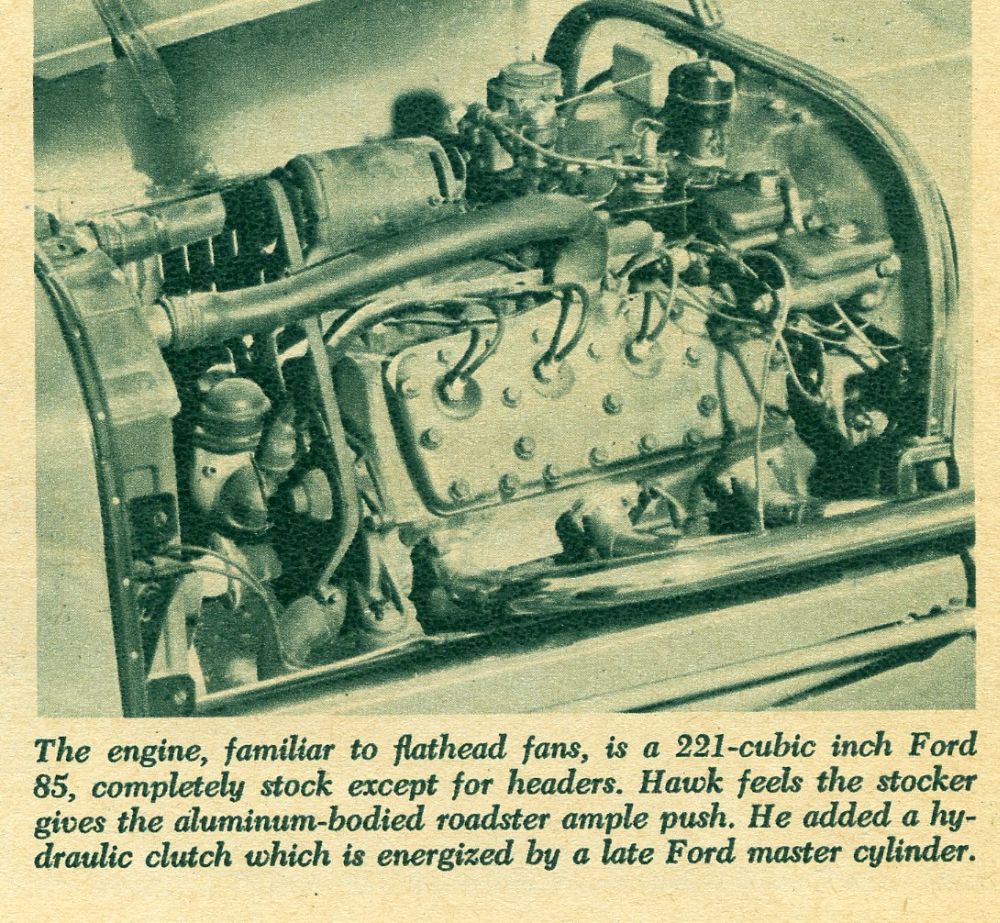 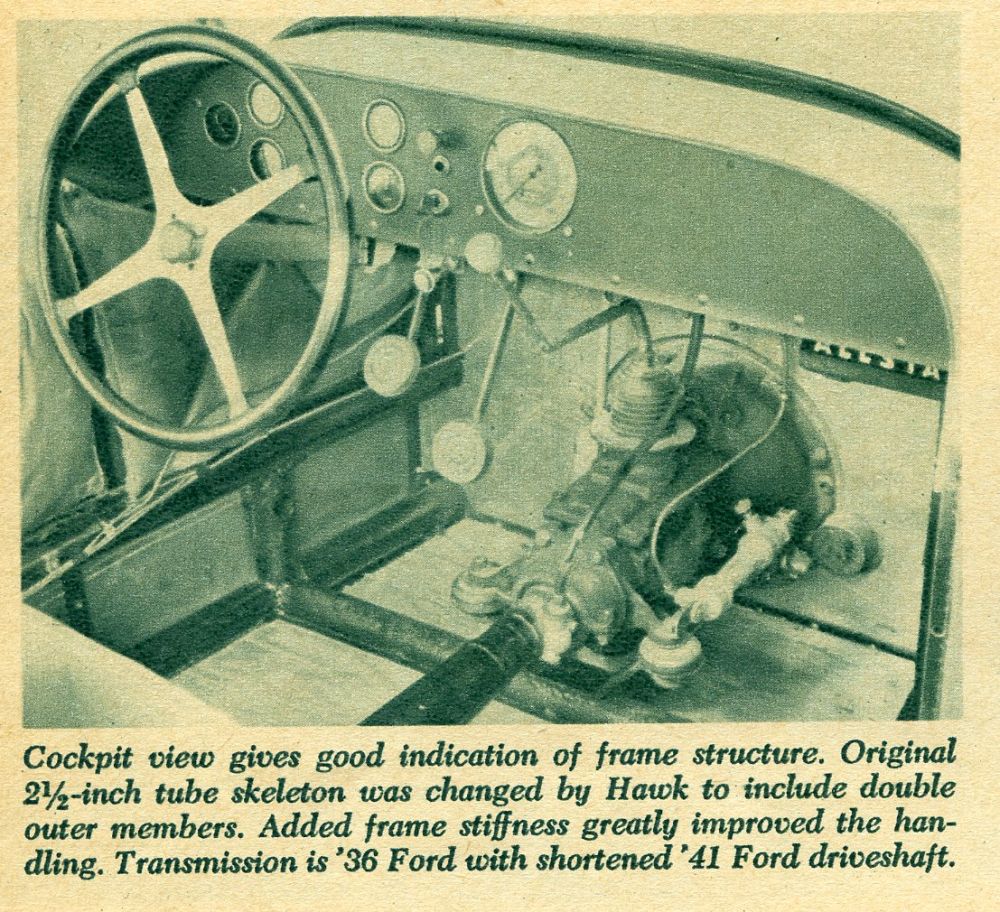 So Bill Hebal is owner #3 of this car and what a great history it has.  It represents a time so early in postwar America – 1946.  A time when the shape, style, power, and design was all being determined and the Reichenbach brothers were dead center in the middle interpreting what was happening and showing what was possible at the highest level of “build” for their day.

We hope that we can convince Bill to feature the Reichenbach Special at the upcoming “Milwaukee Masterpiece Concours d’elegance” this August, 2013.  It would be the perfect addition to our class of early postwar Handcrafted Specials.

Perhaps Bill and Kate will let us know their intentions in the “comments area” below in our story.  I know we would be thrilled to see this car on the field  at Milwaukee (click here to review more information about the Milwaukee Masterpiece this August, 2013).